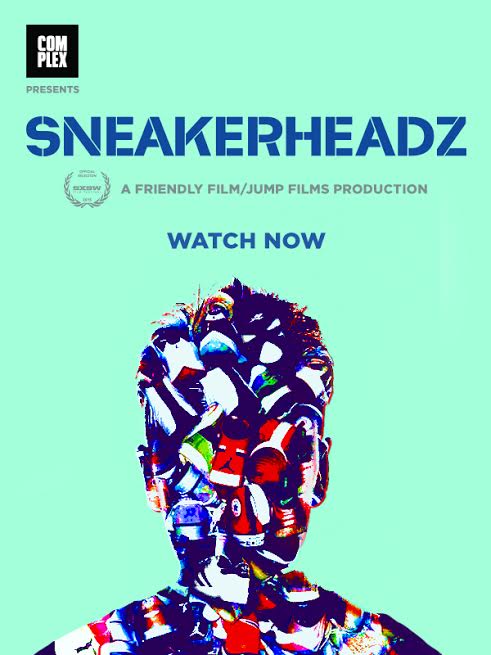 From the shores of Cali to the congested streets of Tokyo, Sneakerheadz examines the cultural influence of sneaker collecting around the world and delves into a subculture whose proud members don’t just want to admire art, they want to wear it. The film features Wale, designer of the legendary Nike Pigeon Dunks Jeff Staple, actor Mike Epps, and pro skateboarder Rob Dyrdek, to name a few.

You have to pay $6 to ‘rent’ the film in order to watch it, which is a pretty huge bummer, but at least you have the opportunity to see it now.