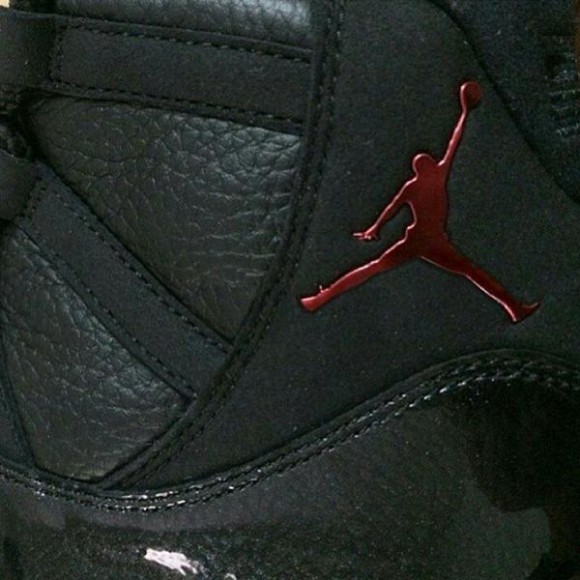 Various teaser images have surfaced for the sneaker devoted to MJ’s most historic season, with the Air Jordan 11 Retro ’72-10′.

Michael and the 1995-96 Chicago Bulls achieved the 72-10 record, one that still holds today as the best win total (and percentage) of any season in NBA history.

As for the sneaker itself, the shoe features remastered detailing. This includes tumbled leather on the upper, a departure from the smooth leather and Cordura mesh we’re used to seeing. That leather peeks through on the patent leather portions, which also will be feature a color-shifting, iridescent sheen. The ankle, collar area is made of a suede material to further the new features on the 11.

The remastered details will also appear on the jumpman logo, which is embossed in red. Further, the 2-3 on the heel will be stitched in instead of hot-pressed, meaning that won’t fade away like in past XIs.

Expect the Air Jordan 11 Retro ’72-10′ to release in December for $220. With that said, do you feel the new details justifies the increased price point? Let us know in the comments below. 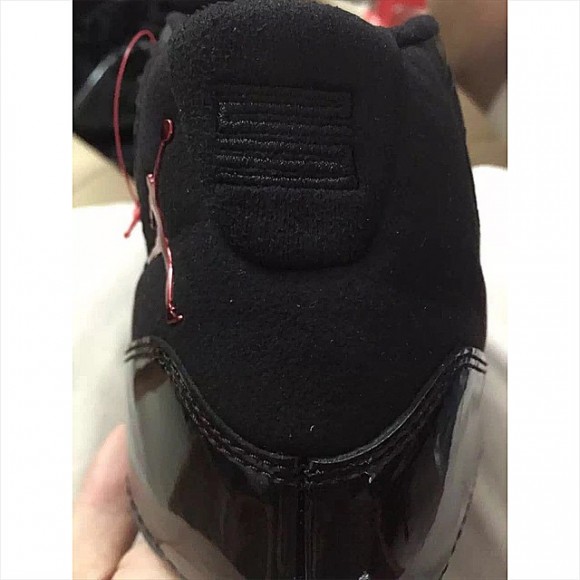 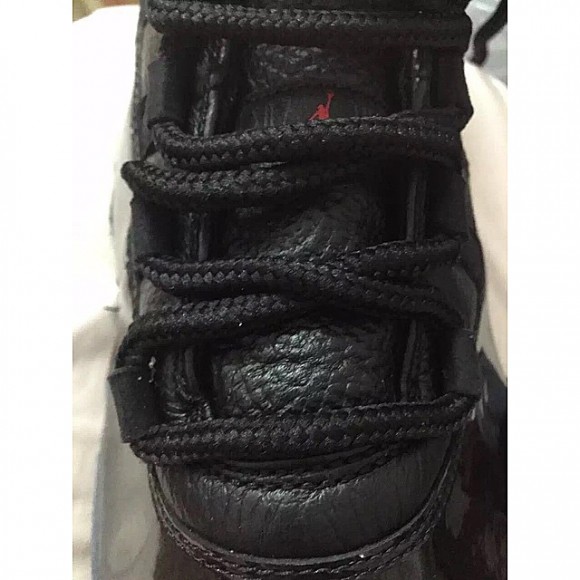