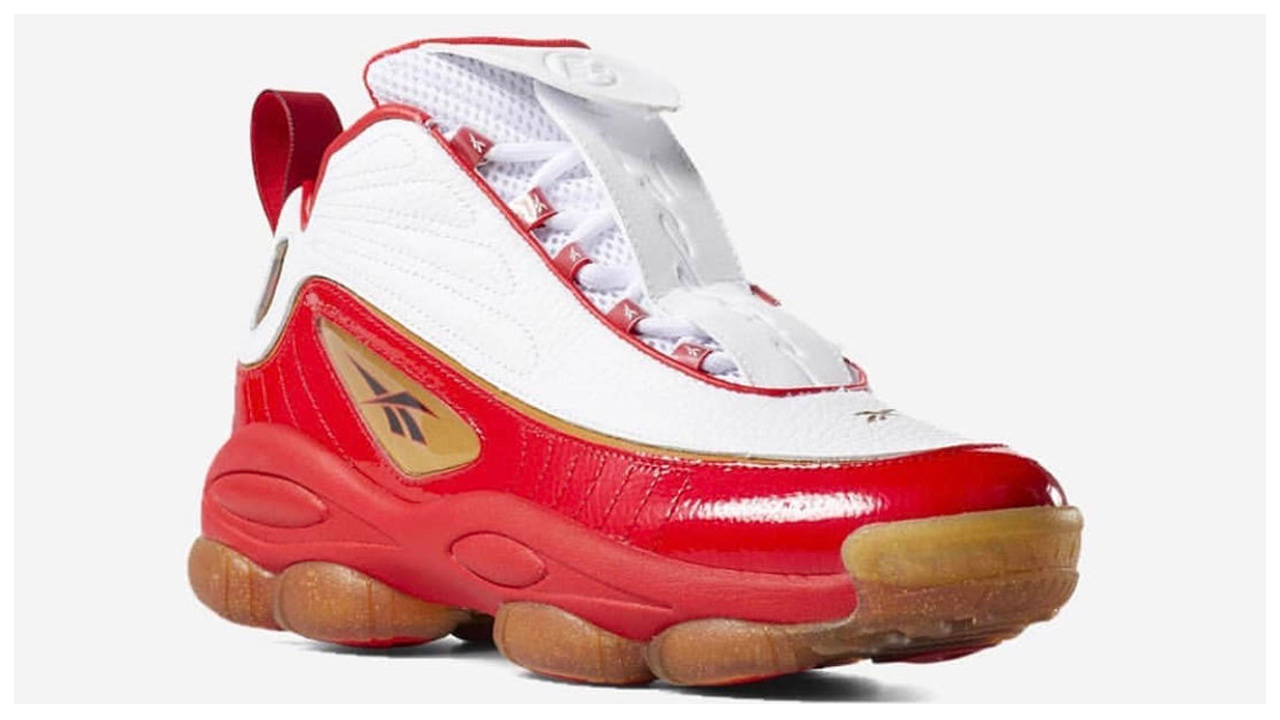 Reebok to release the Iverson Legacy in a ‘Red Toe’ colorway.

Reebok pays tribute to Allen Iverson and his on-court legacy with the Iverson Legacy.

This upcoming colorway is being called the ‘Red Toe’ and pays tribute to the many Reebok Answer and Question models that have featured a prominent red toe. The ones that stick out in my mind the most is the OG Reebok Question and the Reebok Answer IV.

Not much in known in terms of an actual release date for the upcoming ‘Red Toe’ Iverson Legacy, but the Instagram account @i3legacy states the shoe will release sometime in April at select Reebok accounts for $160. 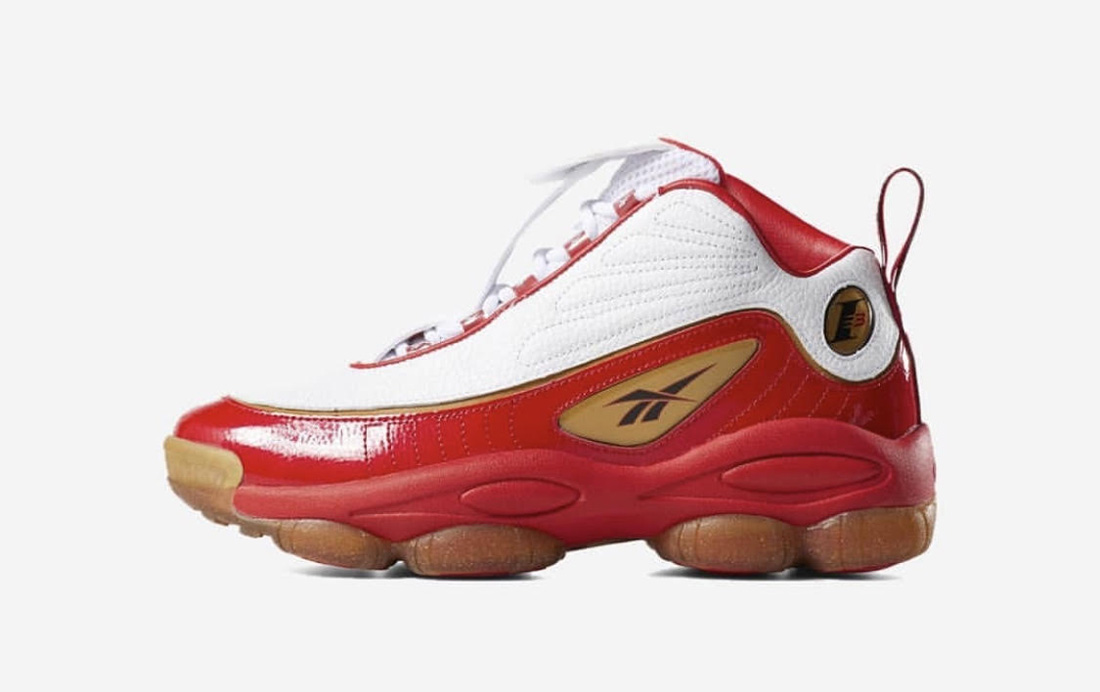 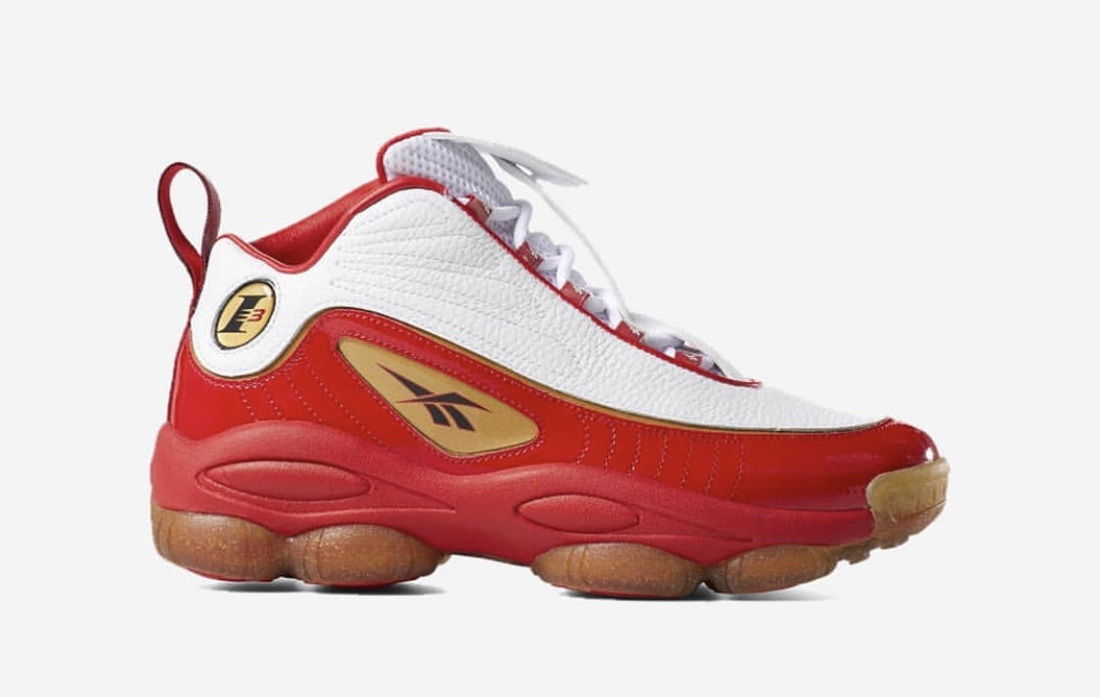 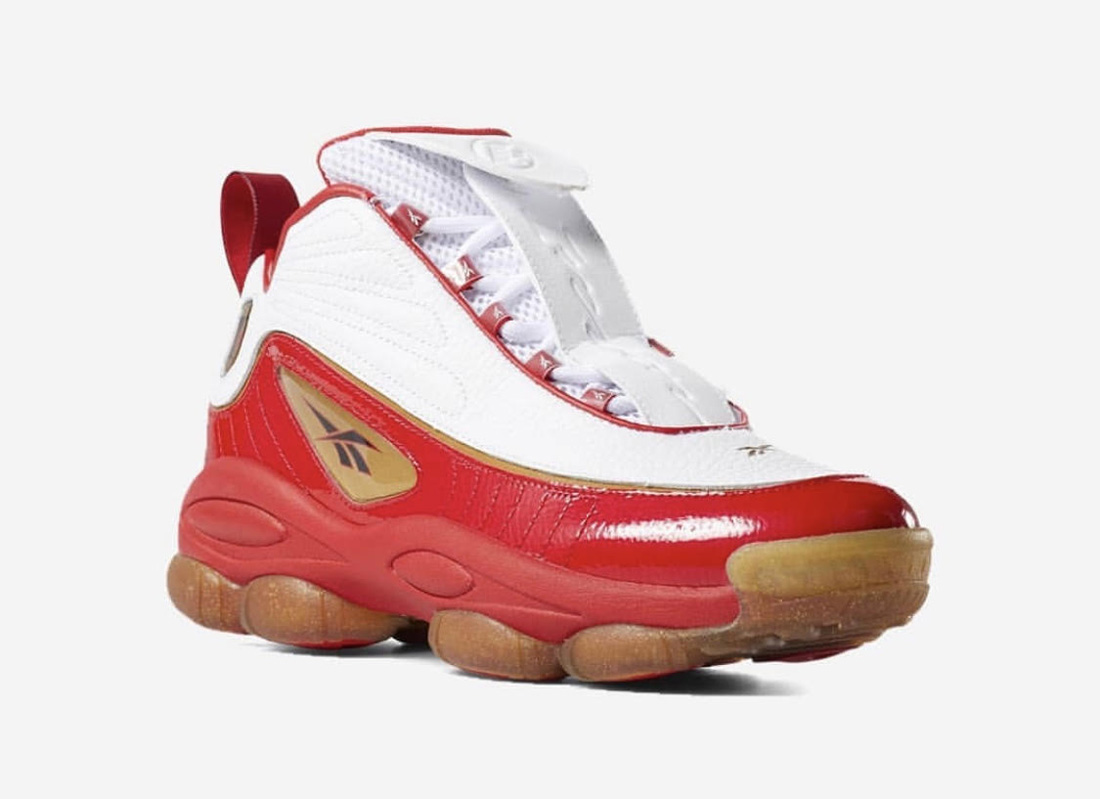 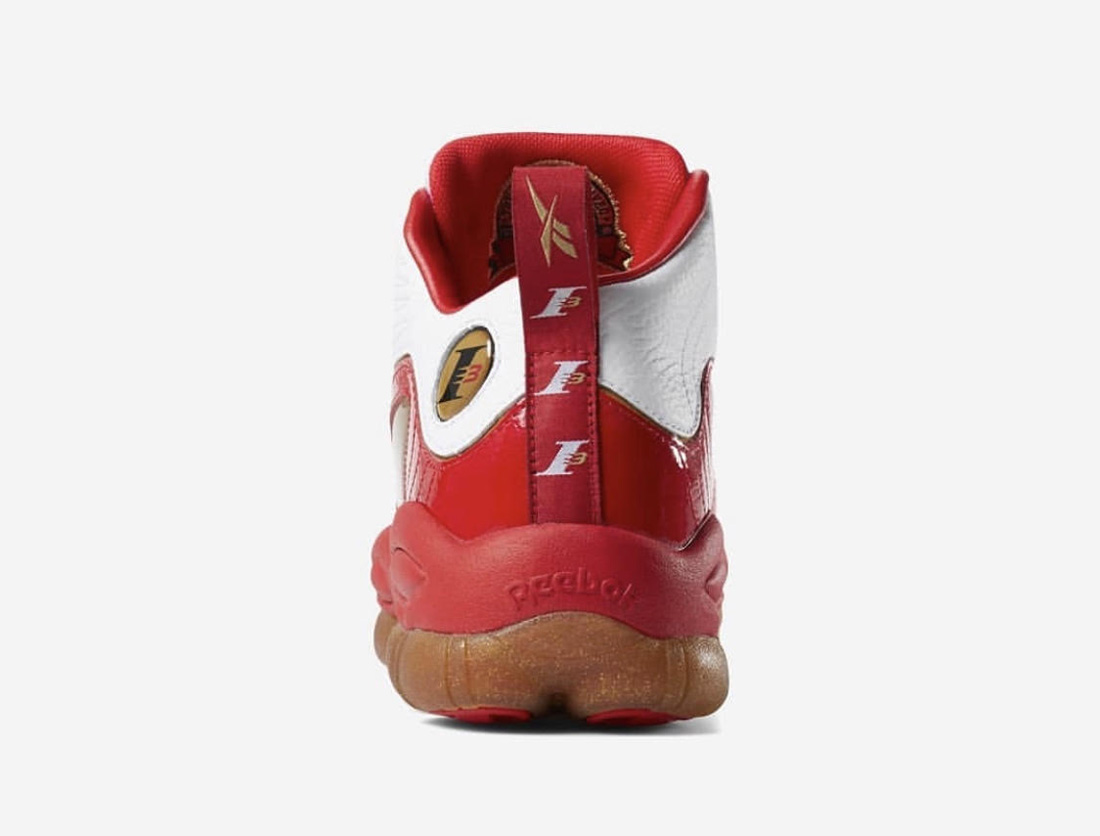 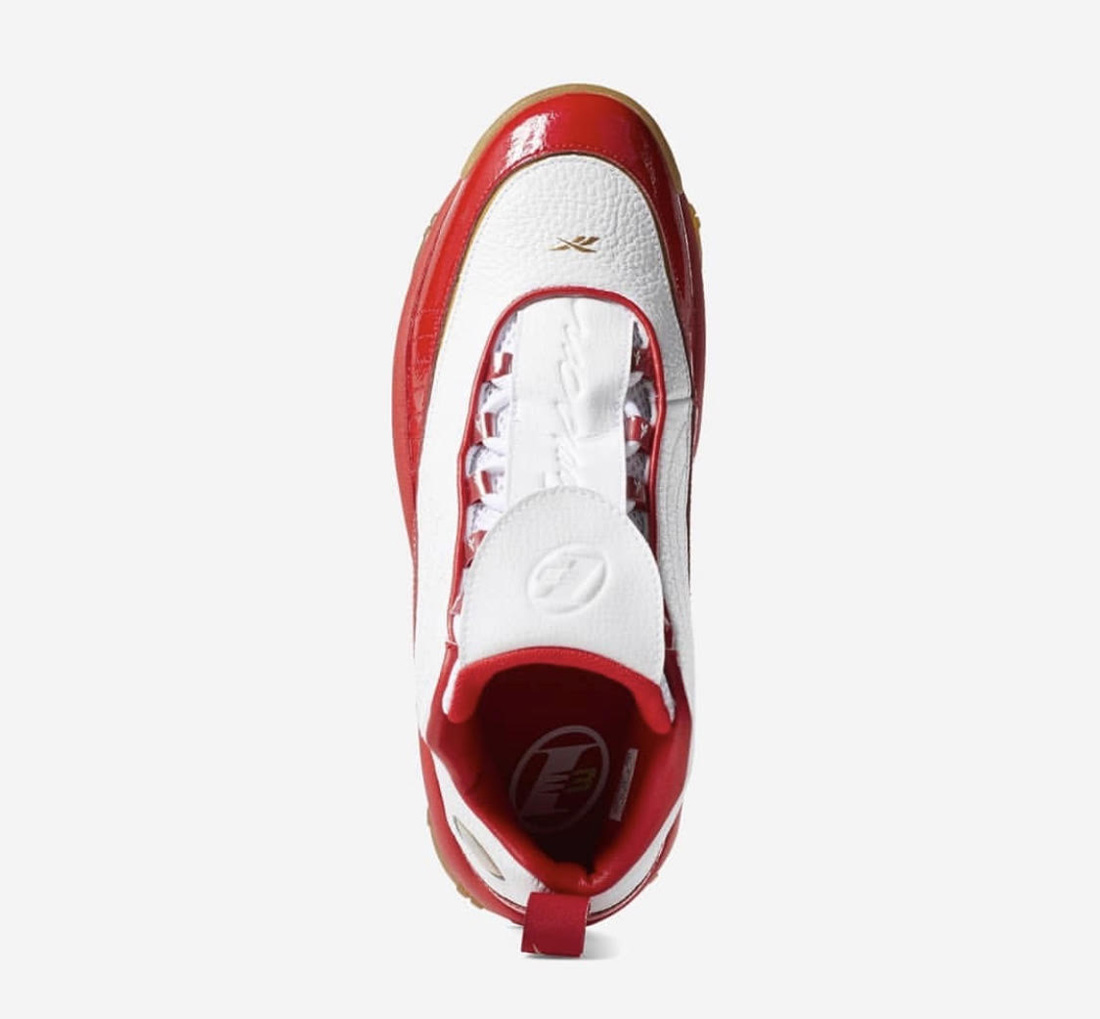 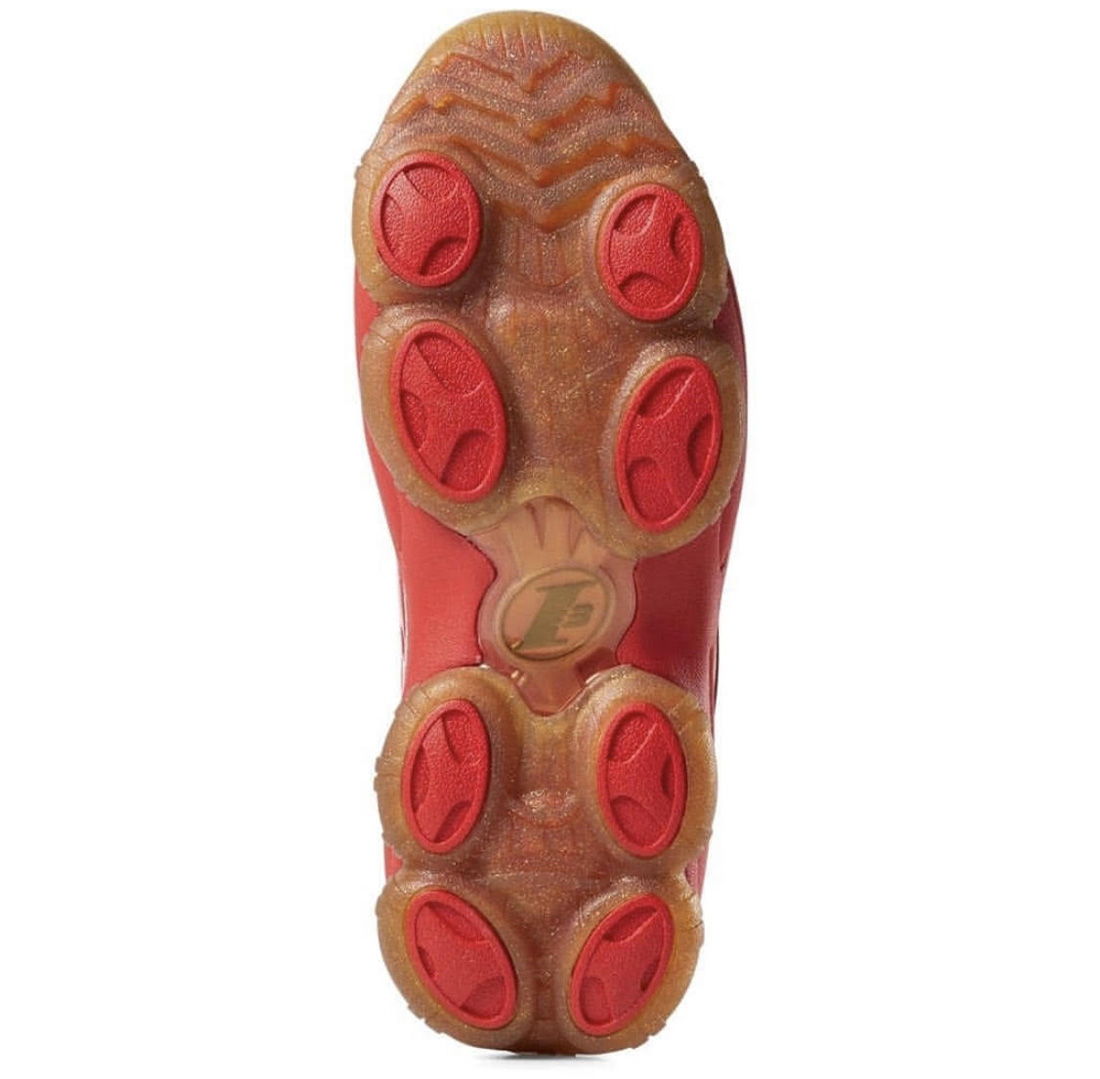