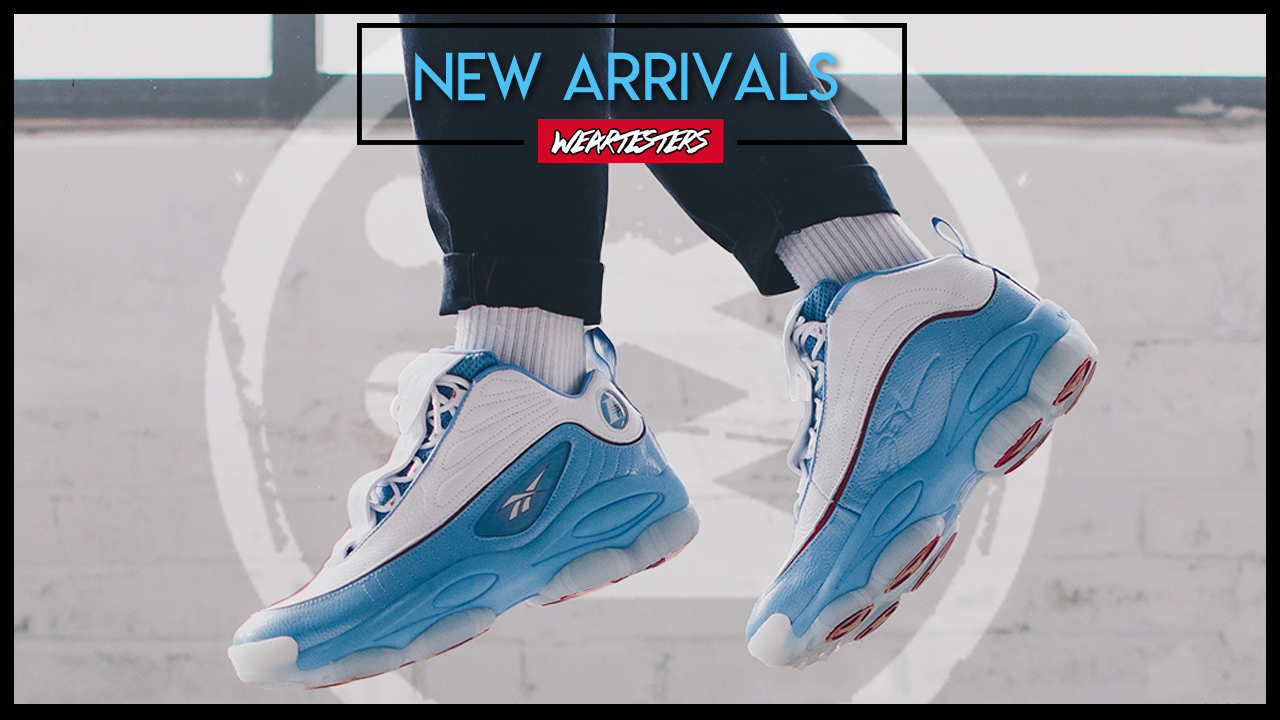 One of the best colorways releasing for the Reebok Iverson Legacy, the AAU version pays tribute to Allen Iverson’s old AAU squad.

Sporting quality leather and a patent finish around the mudguard, the retail version of the shoe is a bit different than the early samples we reported on earlier. The sample version used nice leather and suede mix whereas the retail version swapped out the suede for patent leather — not a fan of the change, personally.

If you were interested in grabbing a pair they are available now for $160 at DTLR and Reebok.com. 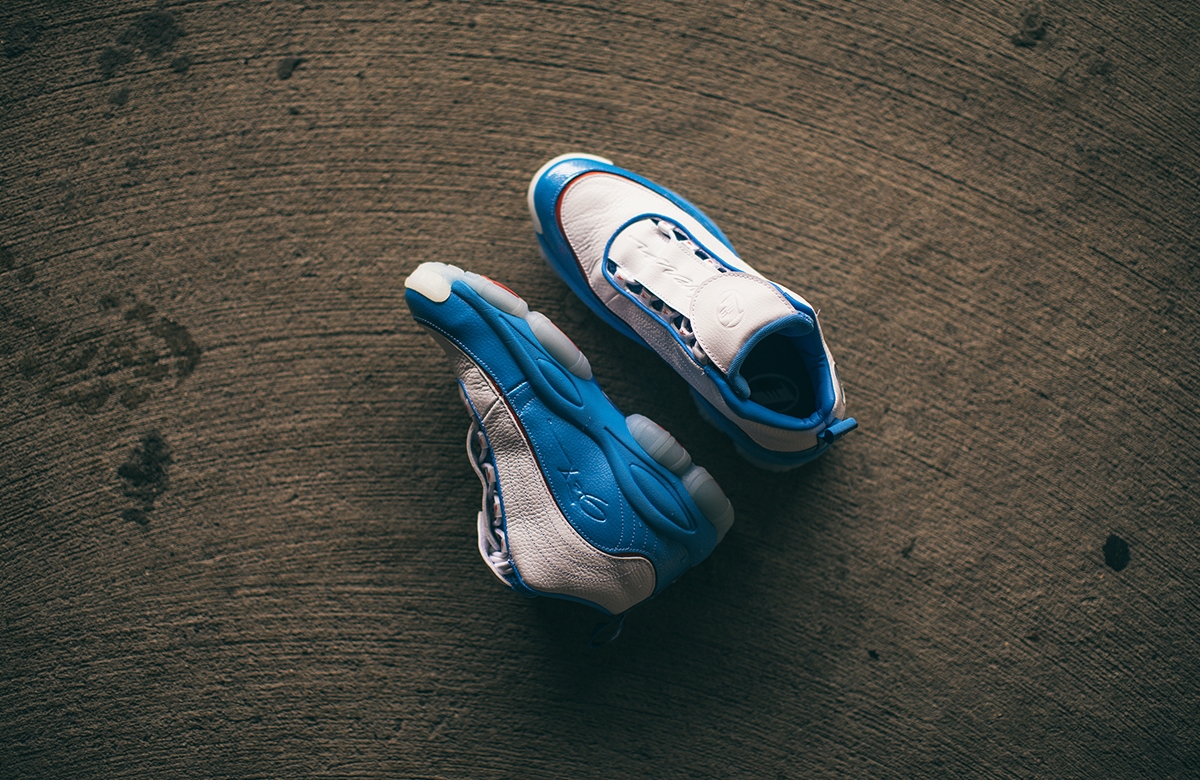 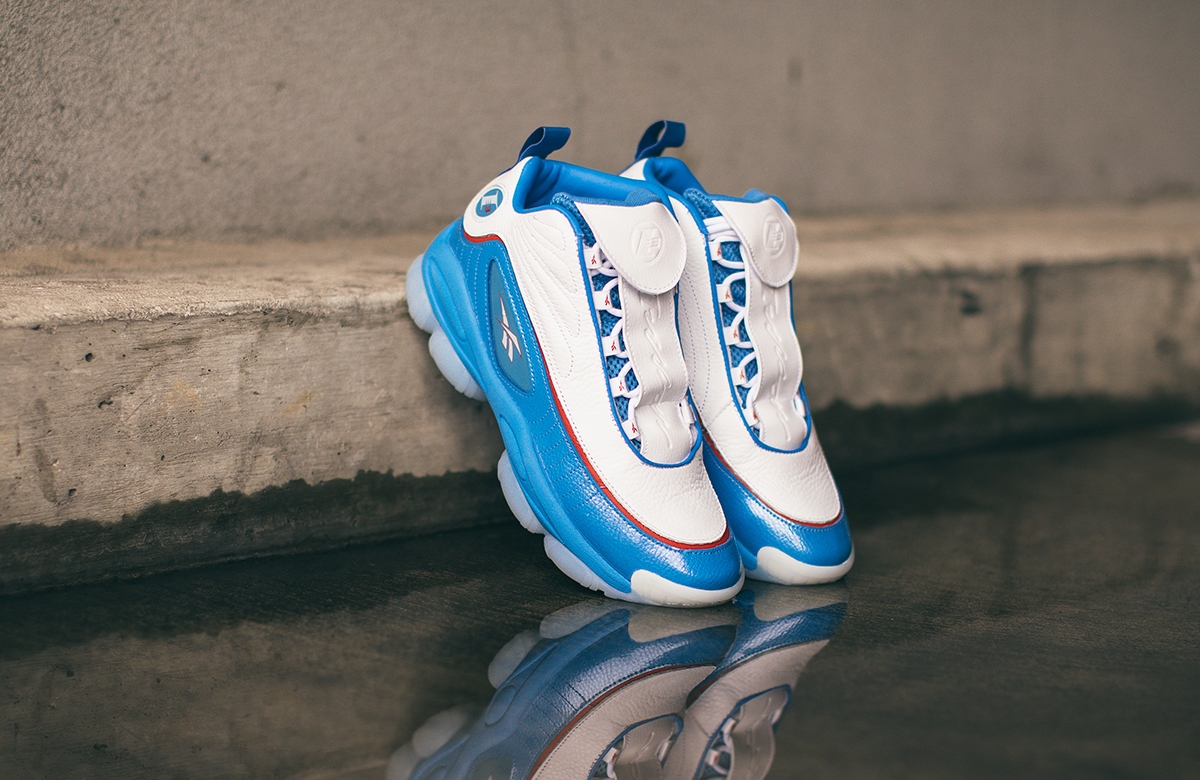 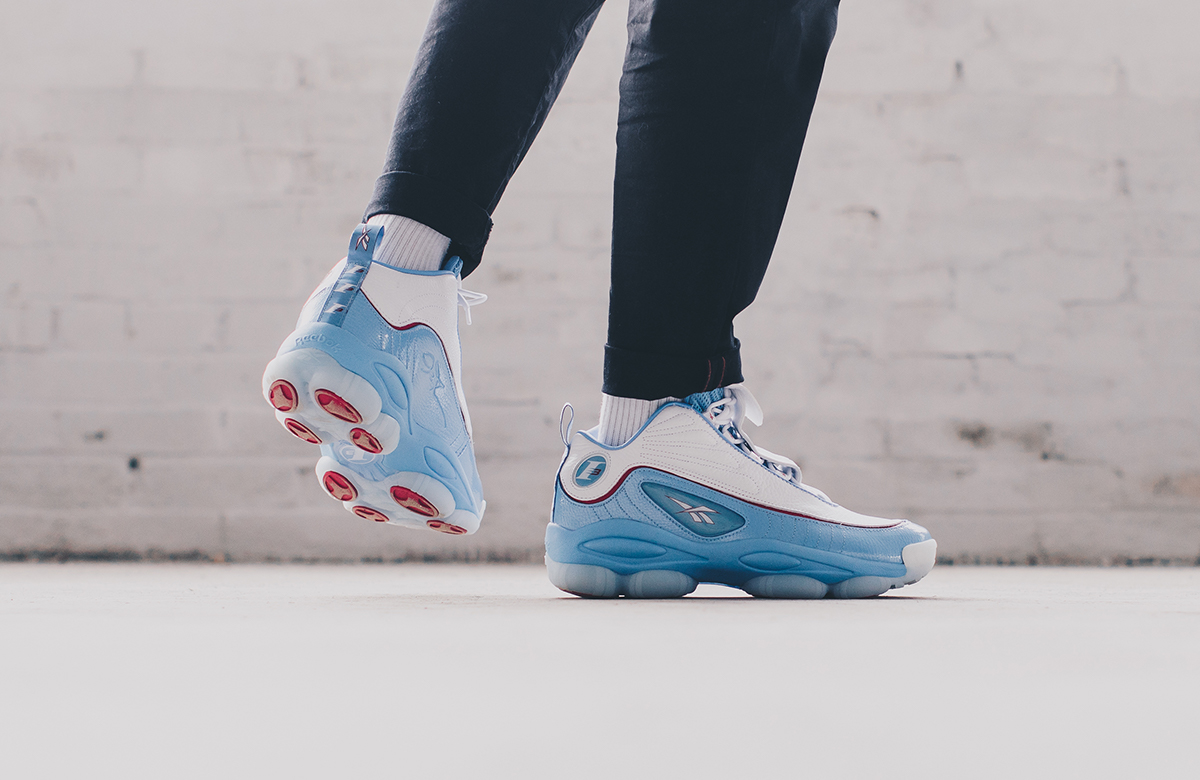 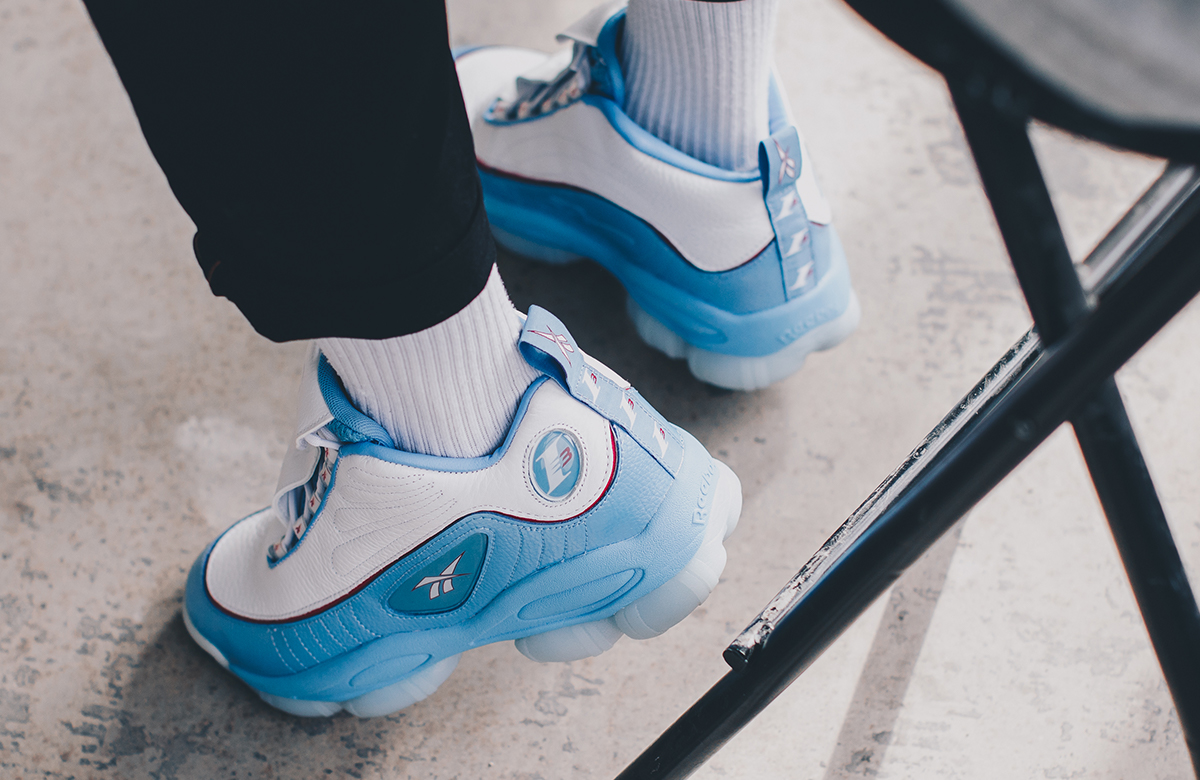 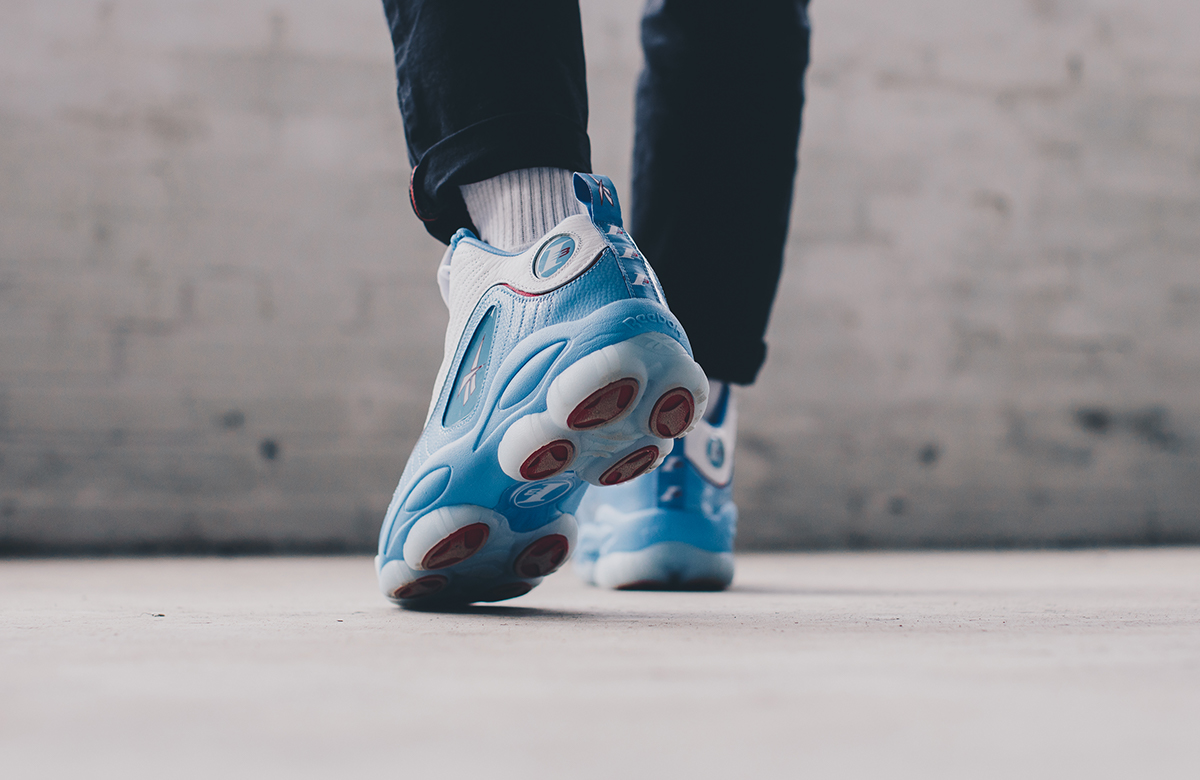