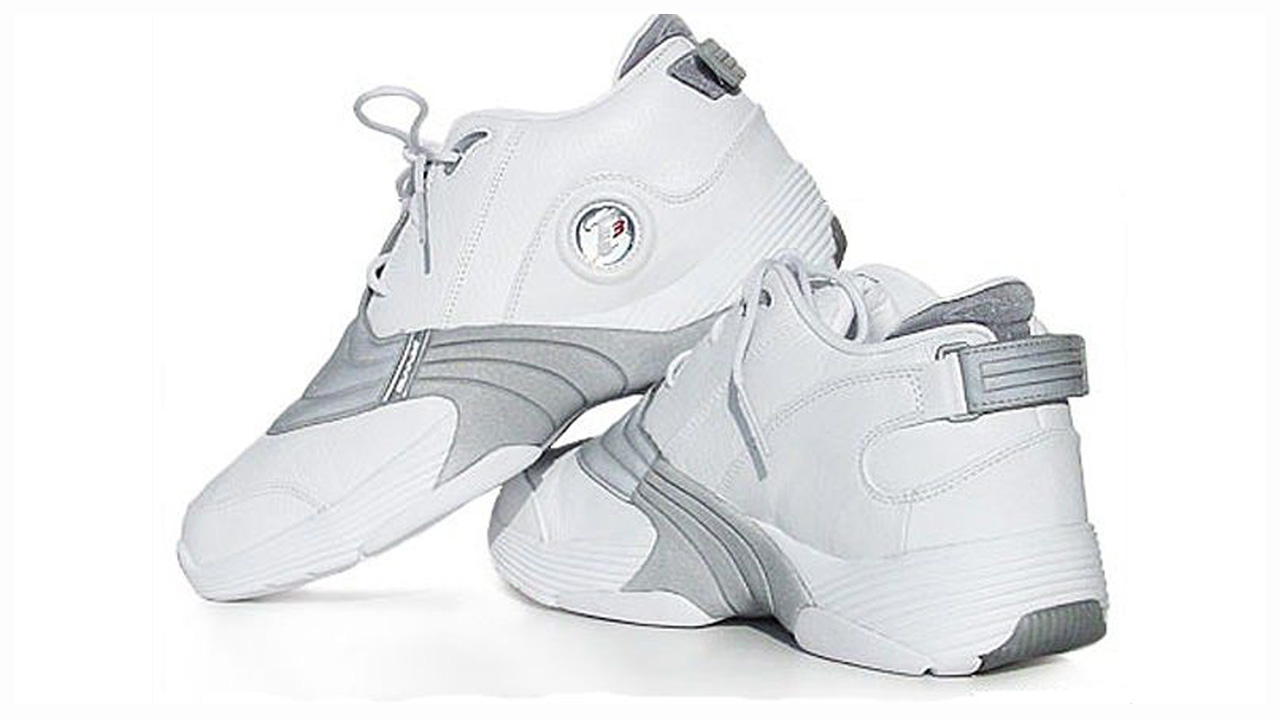 Another fan favorite from Reebok’s Answer series, the Reebok Answer V (5) DMX is said to return in Retro form later this year.

Shanghai Fashion Week has begun and Reebok has had a bit of a presence. While they showcased upcoming apparel and altered icons, it was the footwear on the models that has caught our eye. Two OG versions of the Reebok Answer 5 DMX were worn by two different models — one in the ‘White/Silver’ colorway while the other wore the ‘Black/Silver.’

Pricing and exact release information is unavailable at the moment, but once we hear something we’ll be sure to update you. We’re just happy to see that more of the Reebok Answer line will be making a comeback as we’ve only really had the Answer 1 and 4 in Retro form thus far.

Reebok’s DMX Air Transfer cushioning made its return this year in multiple Reebok models, including the Answer 1 OG, so we expect the Answer 5 to feature the technology as well. I’m just hoping the original ‘White/Red’ colorway is slated to release as that was my personal favorite colorway of the shoe.

Let us know what you think of the news and if you plan on grabbing a pair upon release. 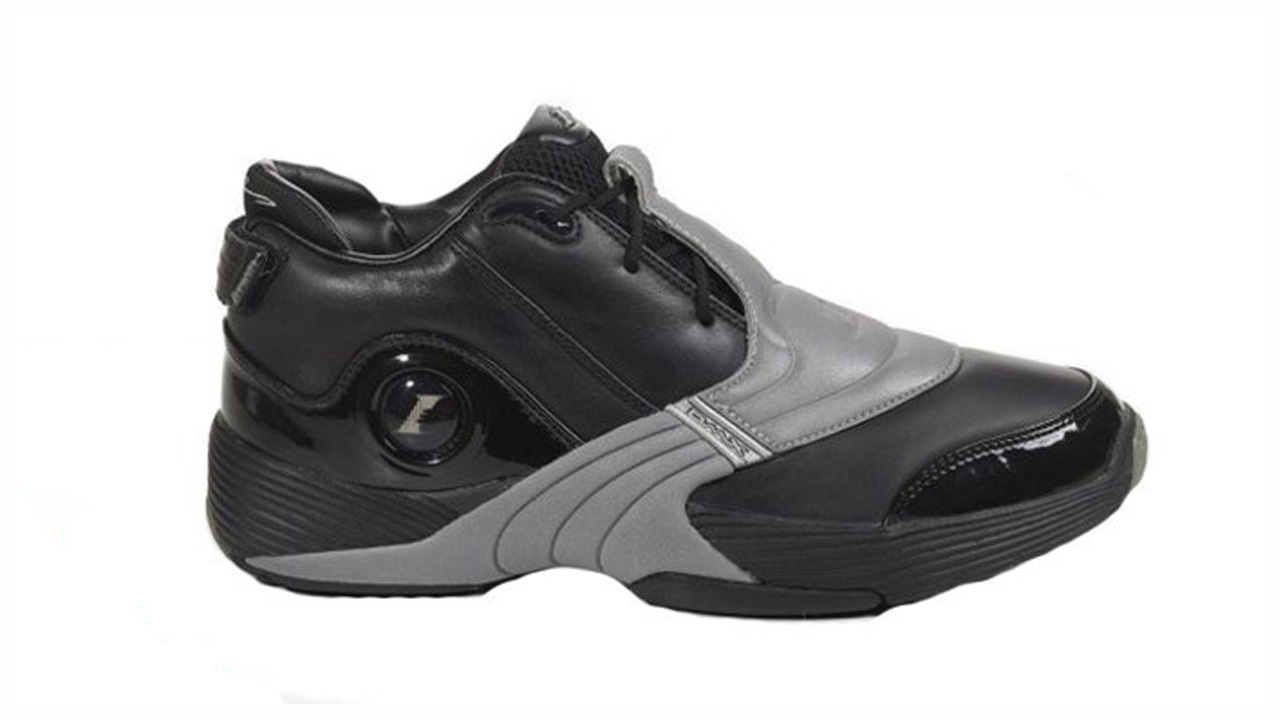 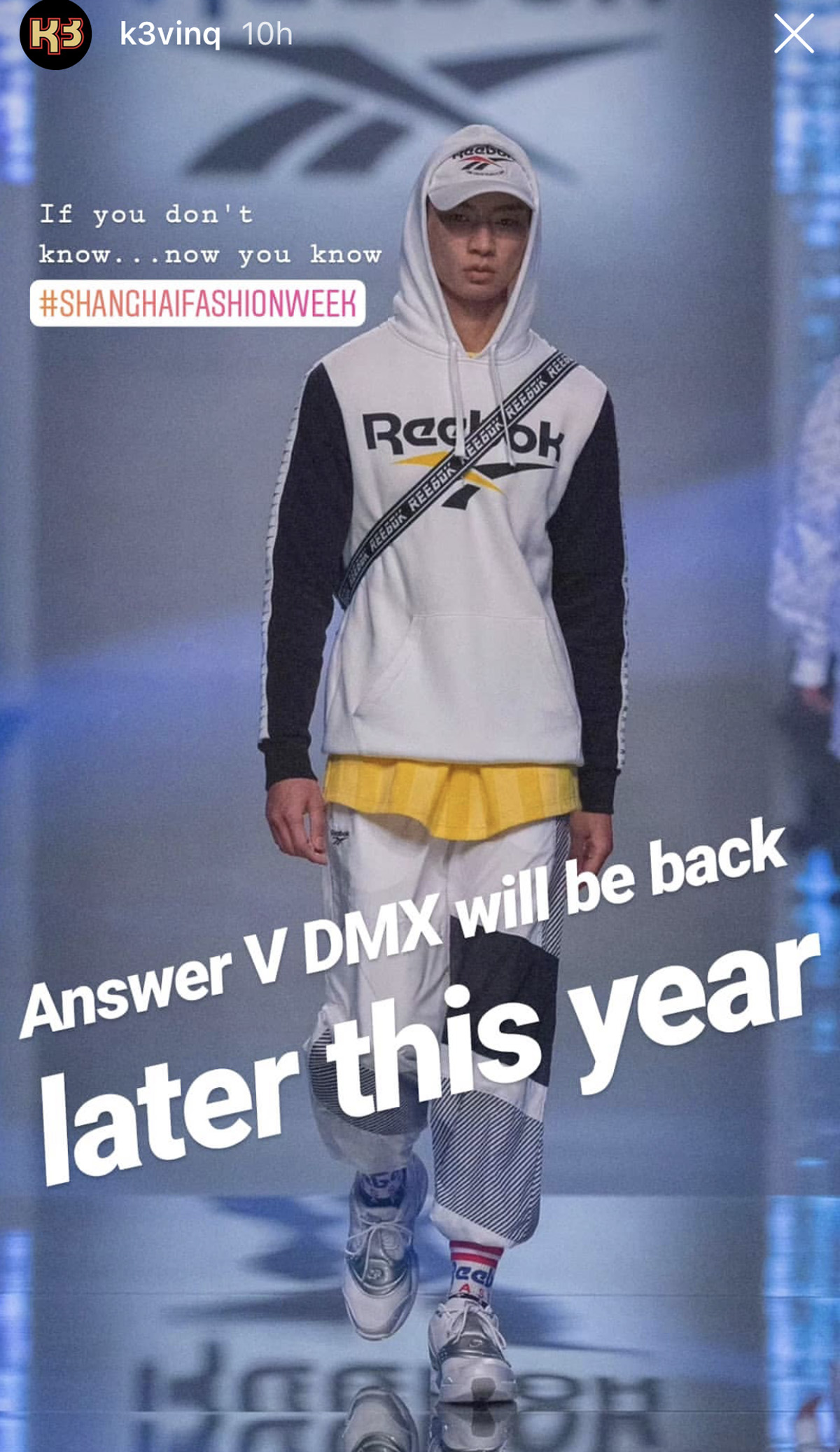 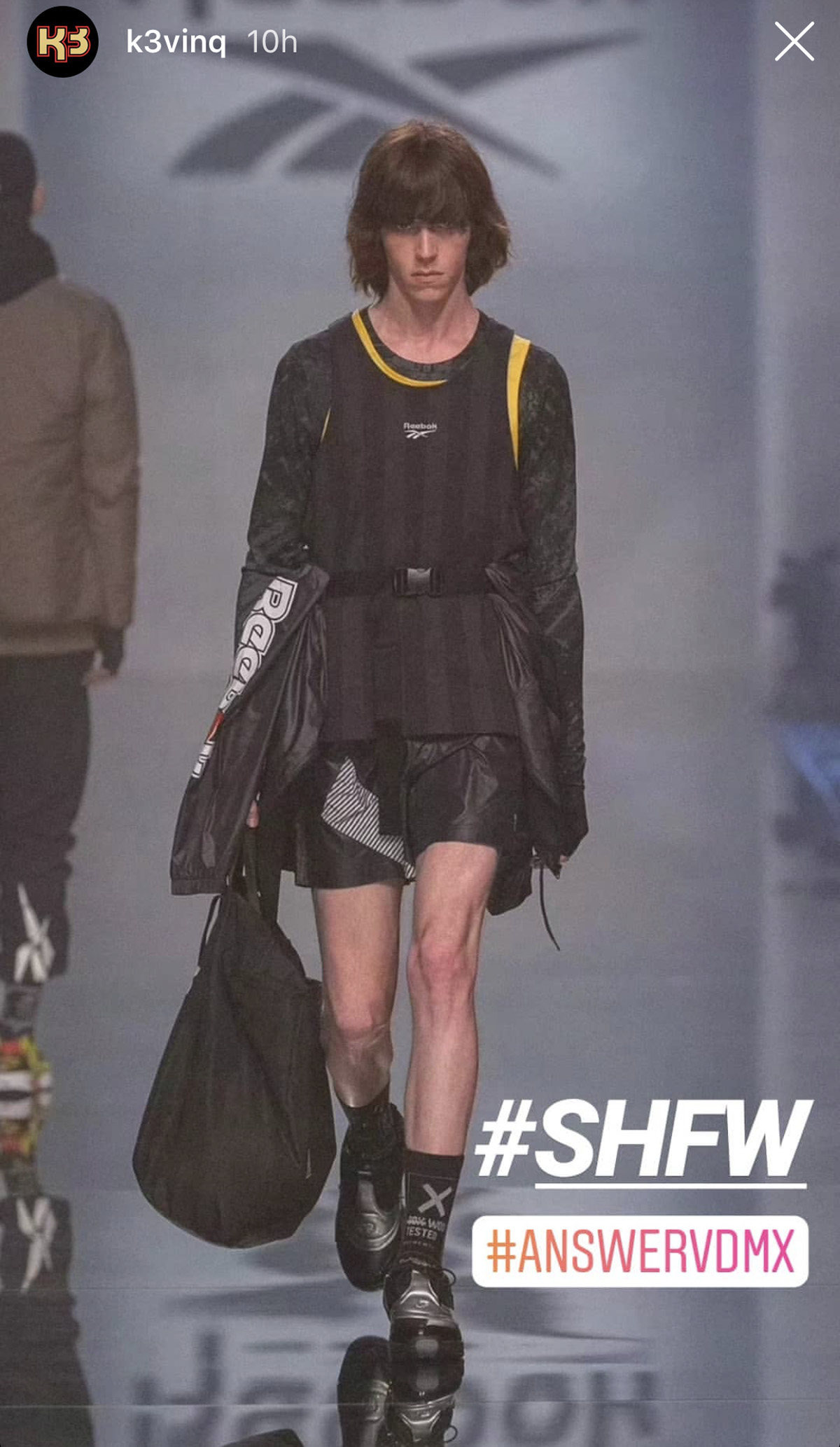