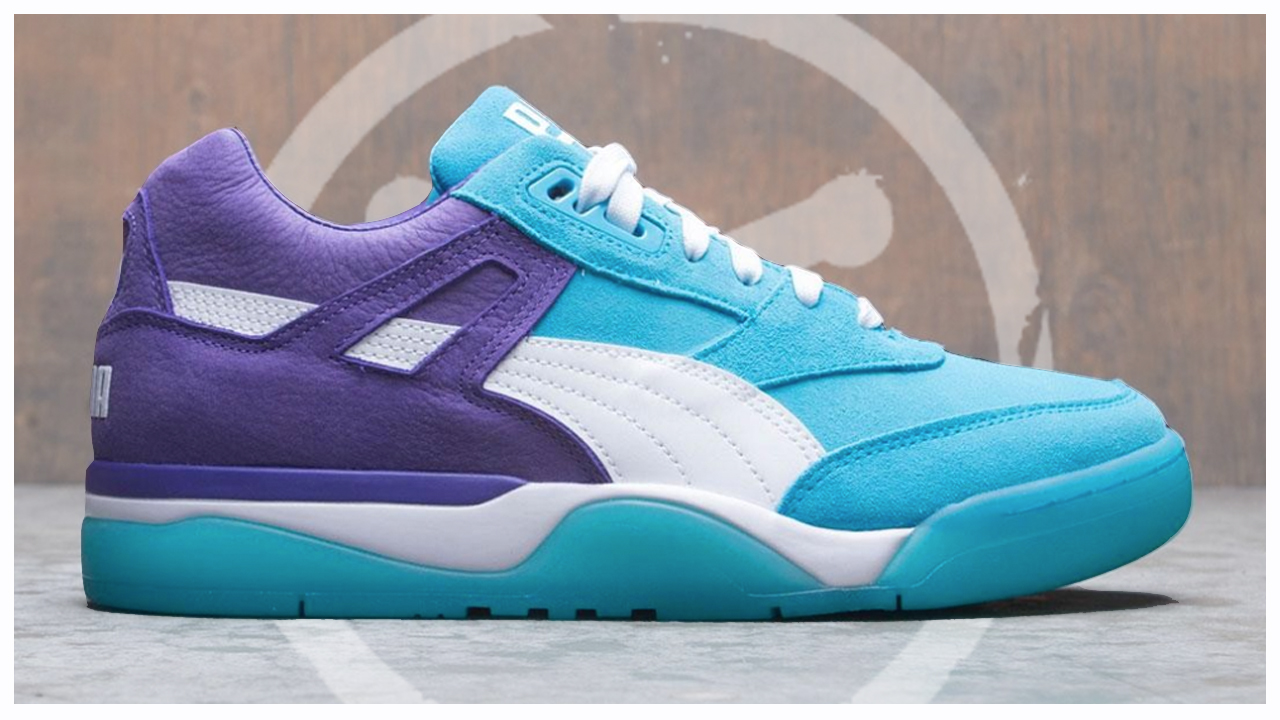 Puma Hoops dives deep into its past with the Puma Palace Guard Retro.

Originally worn by Detroit Pistons PG Isiah Thomas, the Palace Guard Retro looks to be very similar to that of the original model he once wore on-court.

Obviously, this colorway wasn’t worn by Thomas, but there is an OG colorway releasing that is a direct re-release based on his old PE.

This Queen City version of the shoe is made with synthetic suede and leather while being dressed in Charlotte Hornets colors. If you happen to be interested in grabbing  pair then they’re available now at BAITme.com for $90.

Share your thoughts on the return of the Puma Palace Guard and stay tuned for updates regarding future releases. 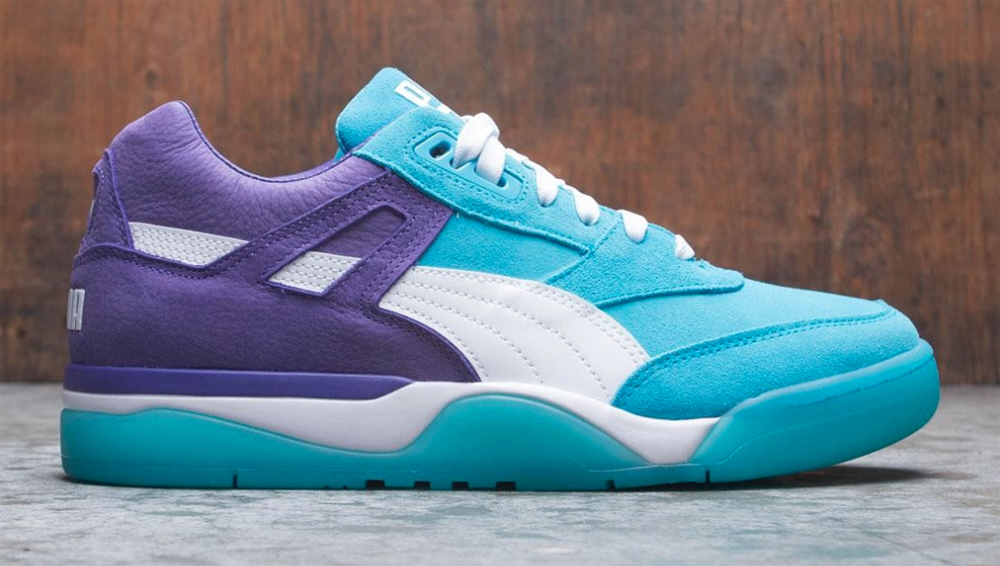 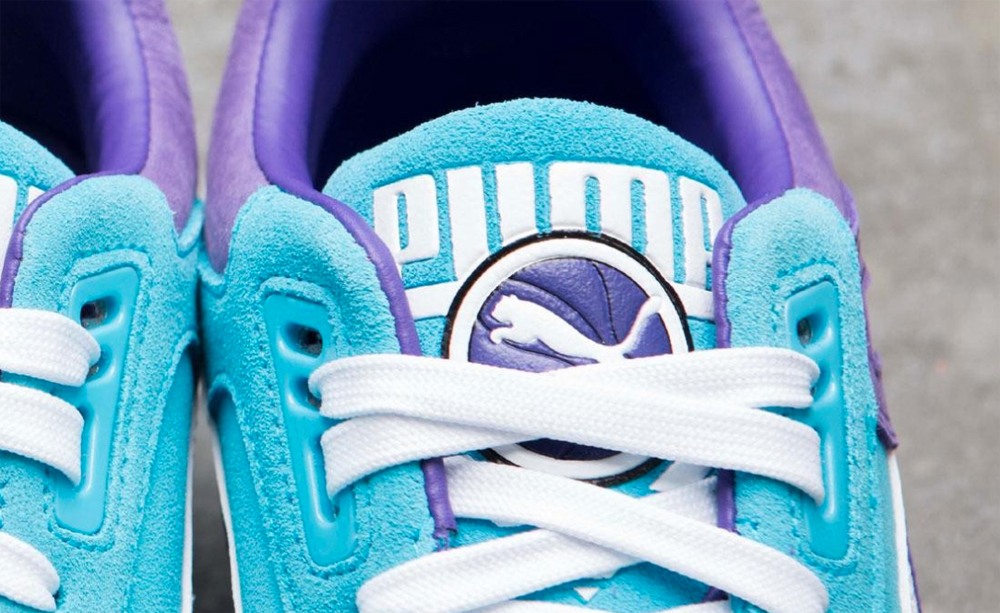 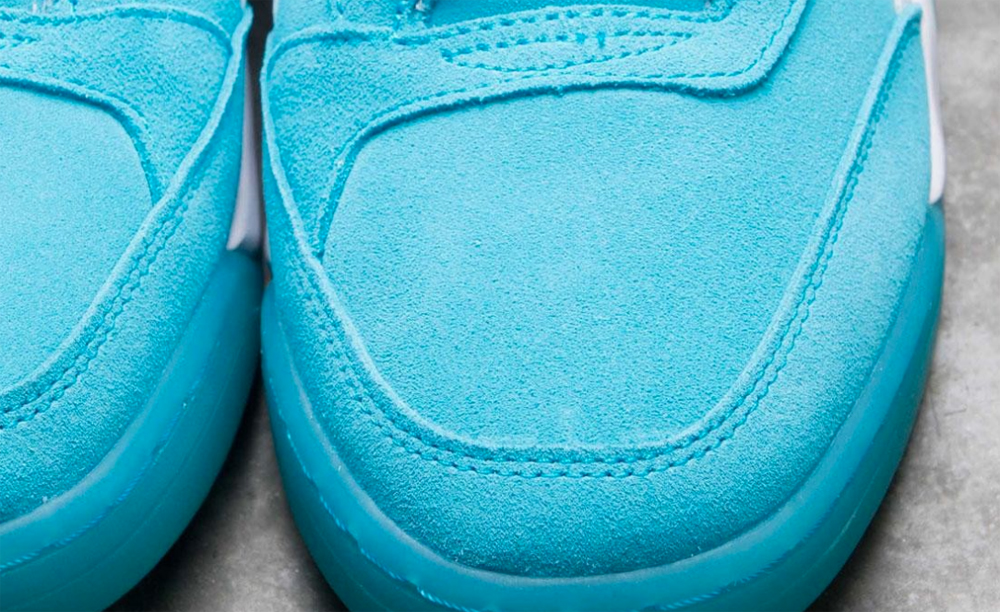 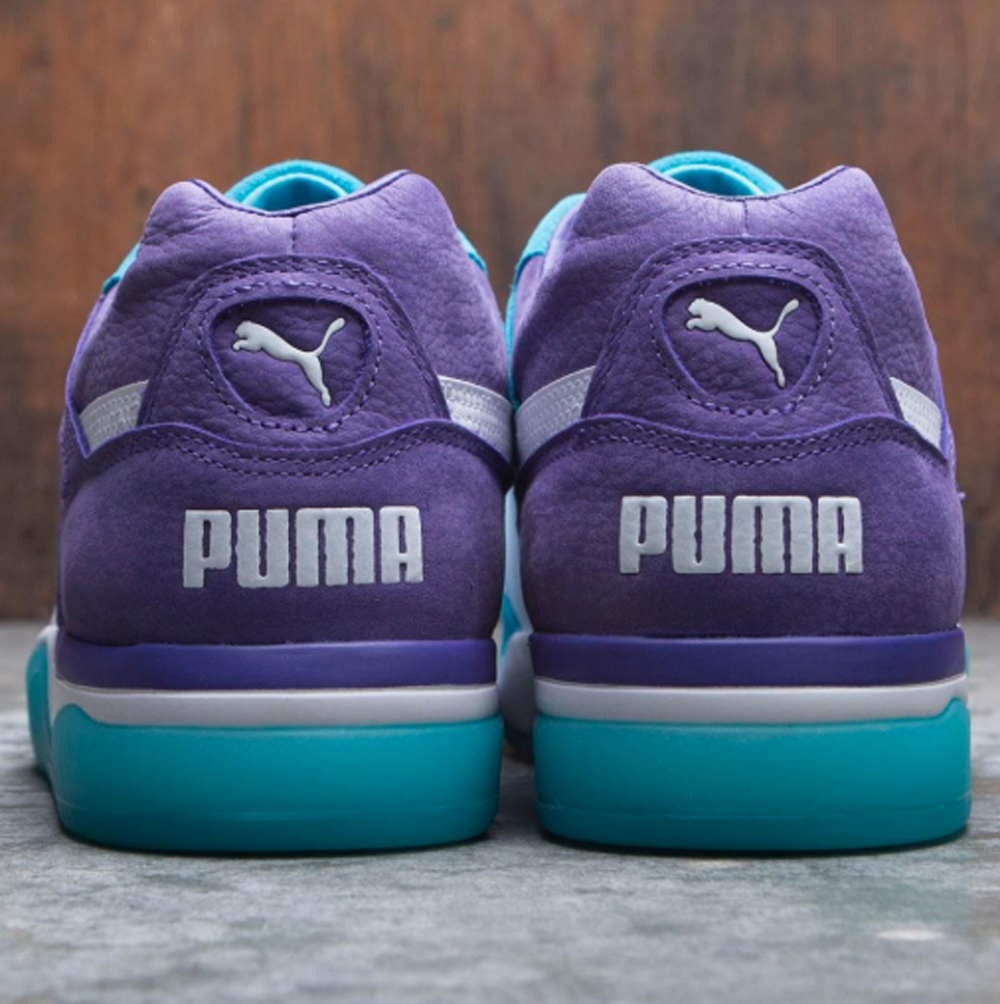 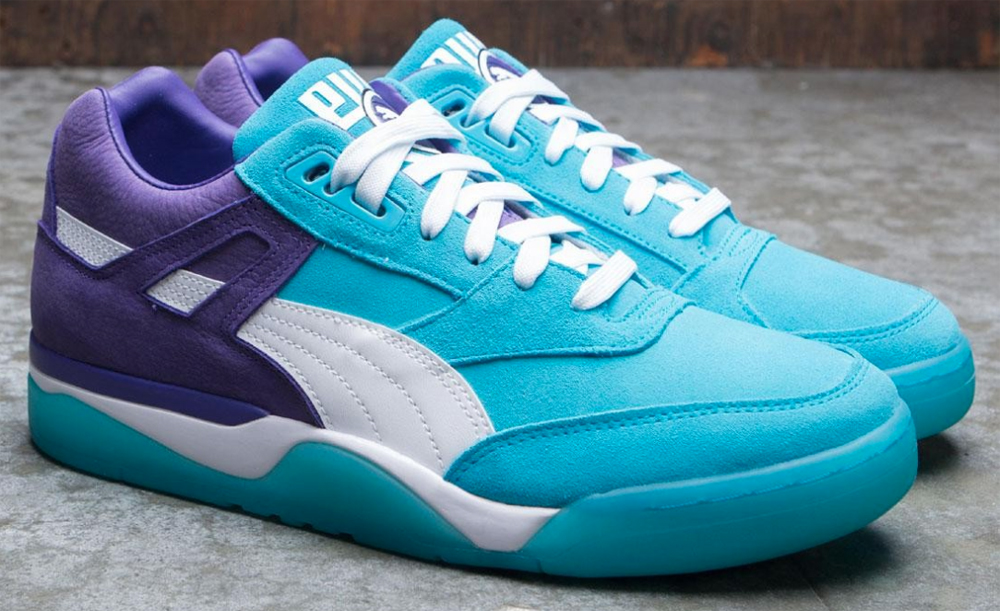