While the Puma Palace Guard OG launched today alongside the Puma Upraor ‘Palace Guard’, we spotted two other colorways that were going unnoticed.

The Palace Guard OG pays tribute to the Detroit Pistons while these two may point to an old rival — the Chicago Bulls. Those of us old enough to remember know that the ‘Bad Boy Pistons’ were the final hurtle MJ and the Bulls had to leap over in order to make it to the NBA Finals and their eventual first championship. While these two colorways may just represent the times and not the Bulls, it’s something that I think of as soon as I see them.

Both colorways are available now at Puma.com for $90 for anyone interested in going retro without buying from the usual suspects. 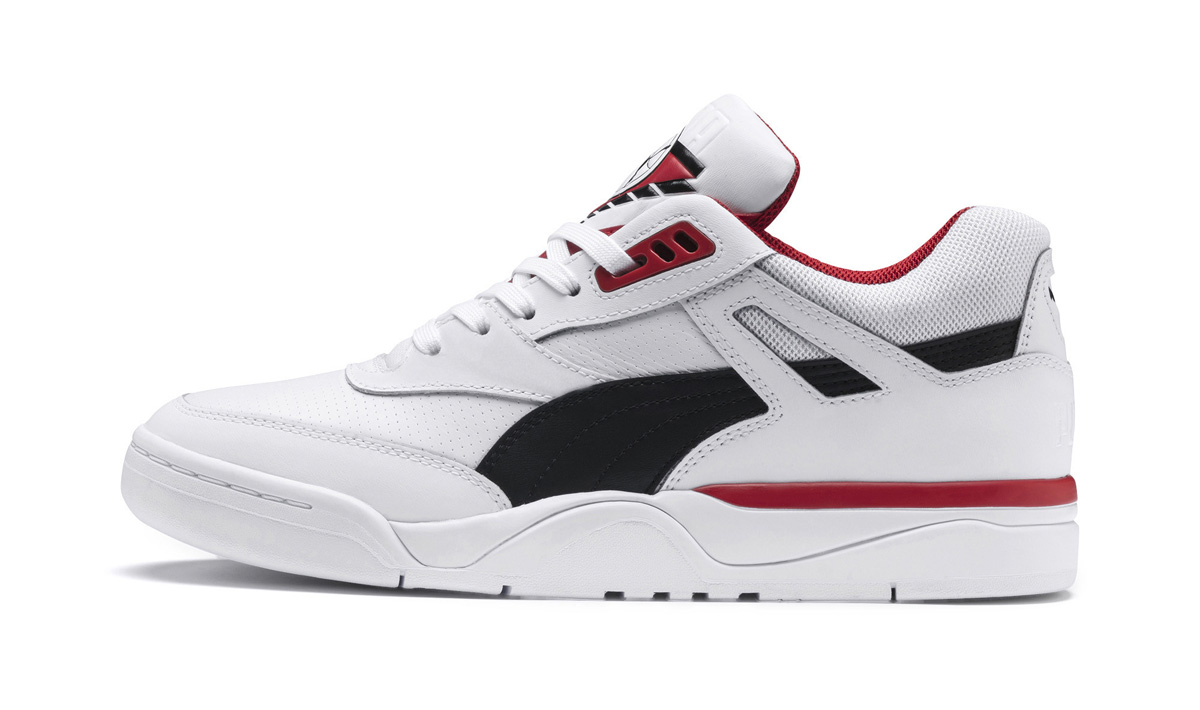 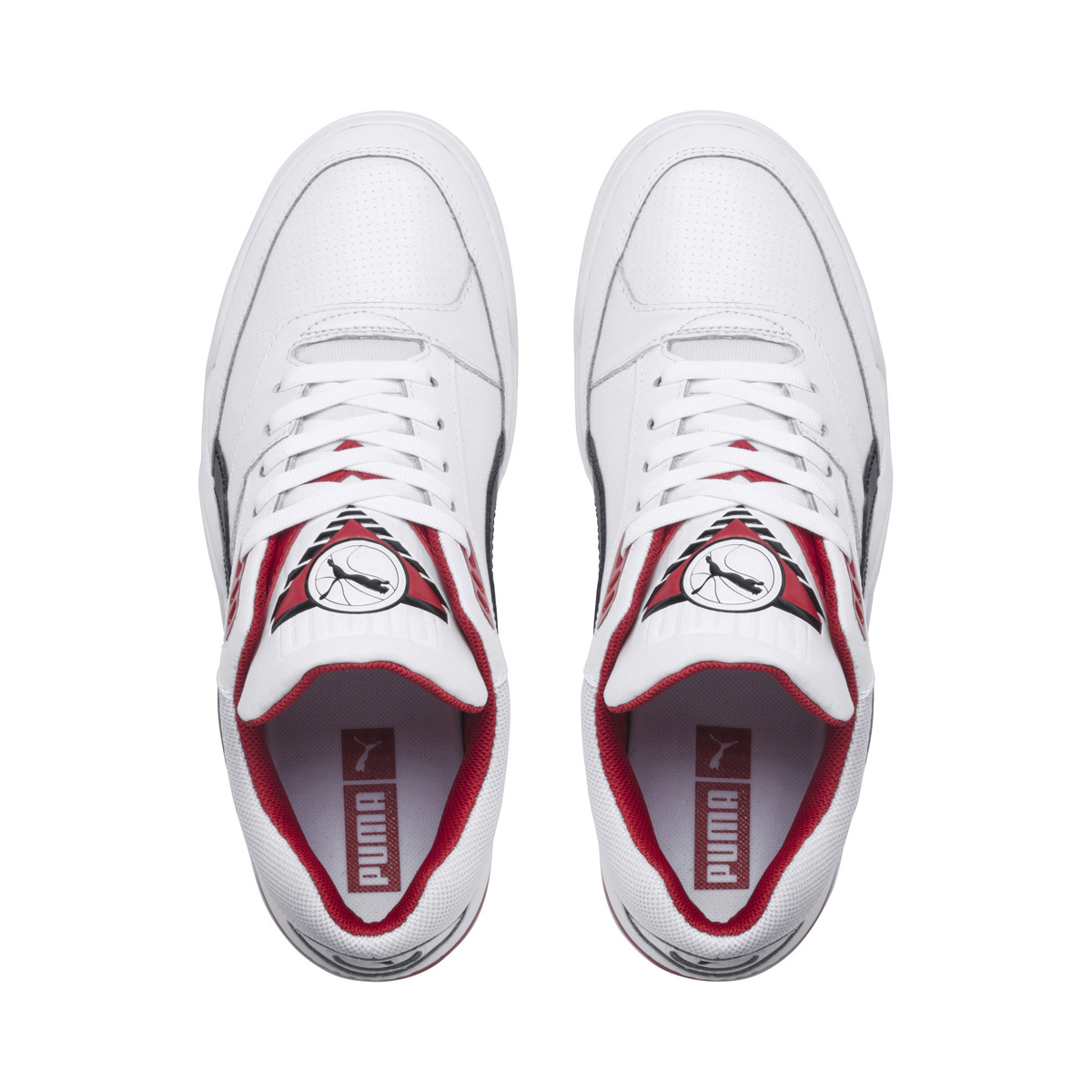 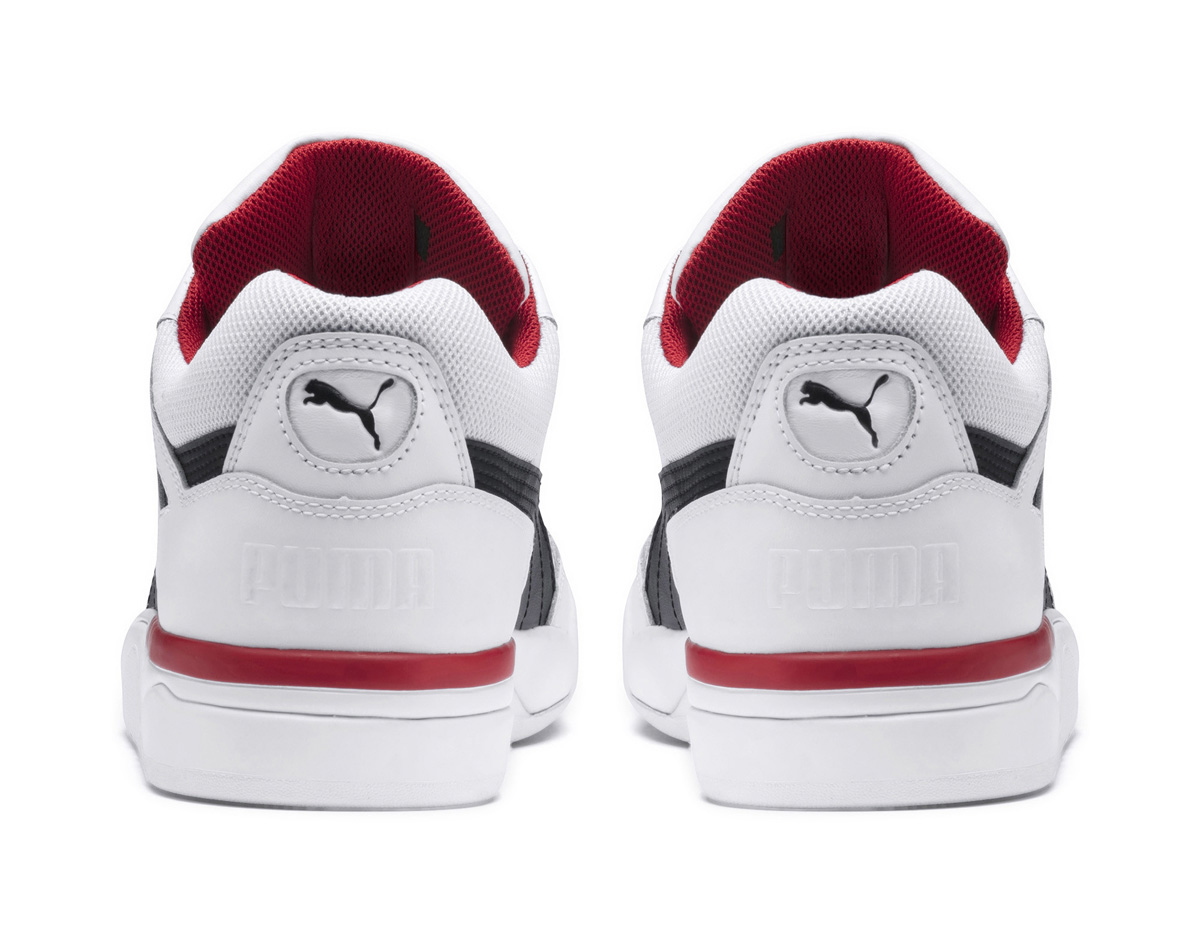 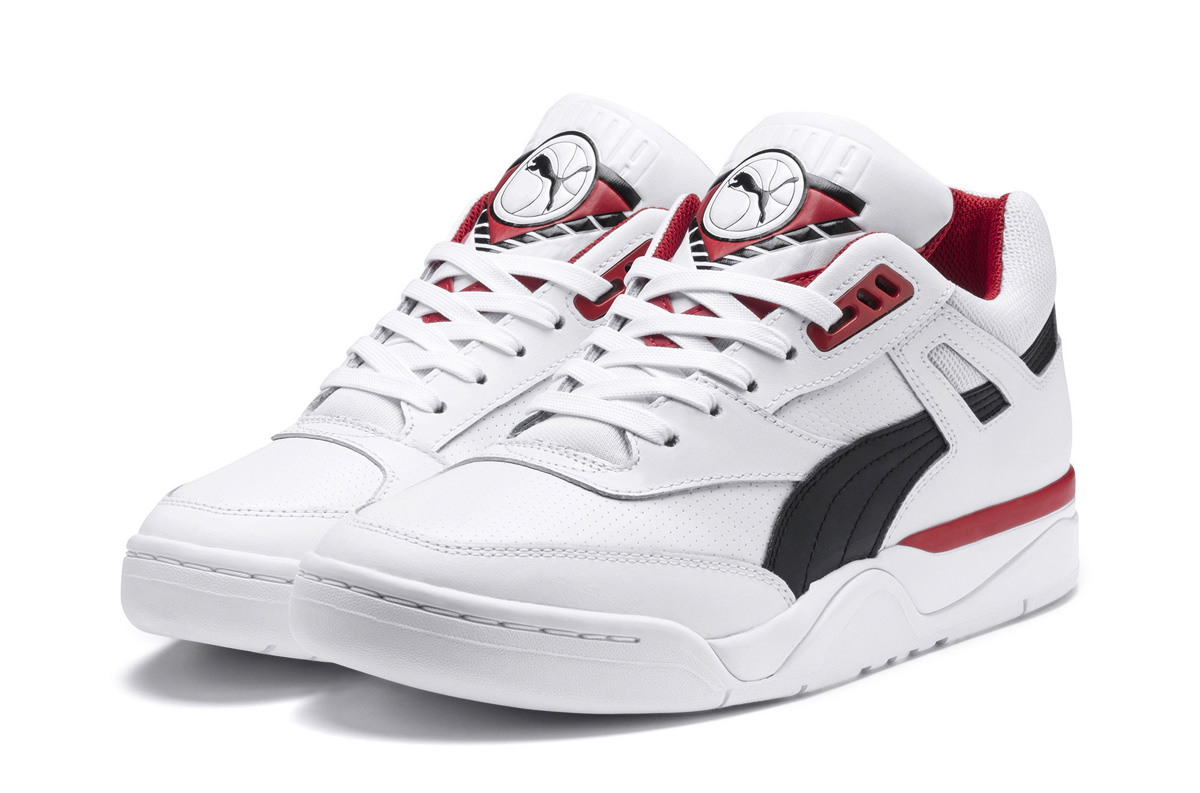 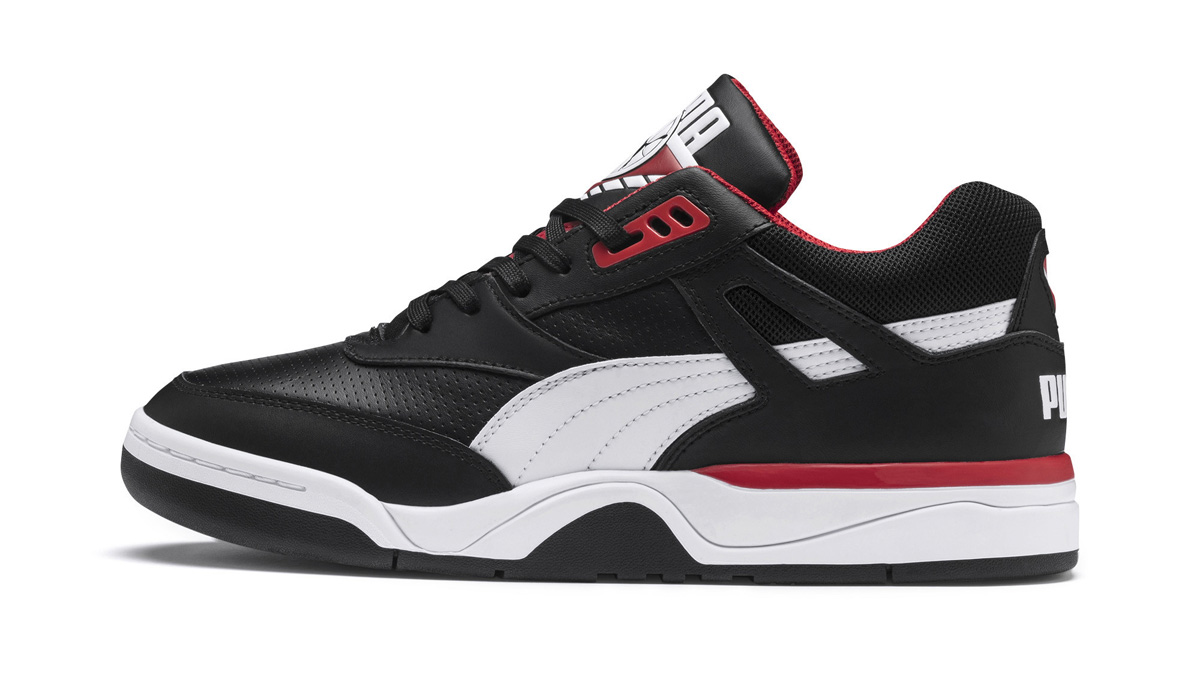 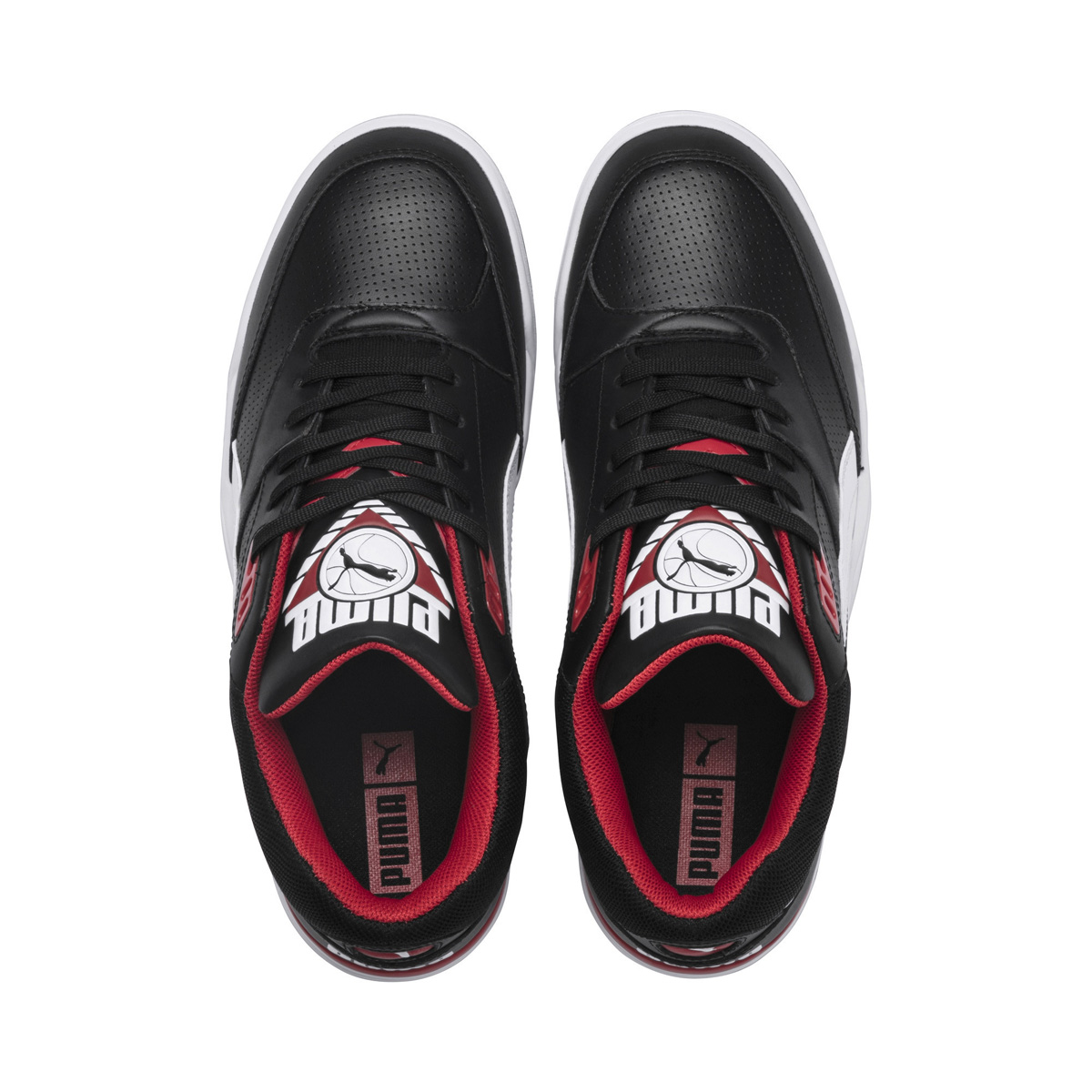 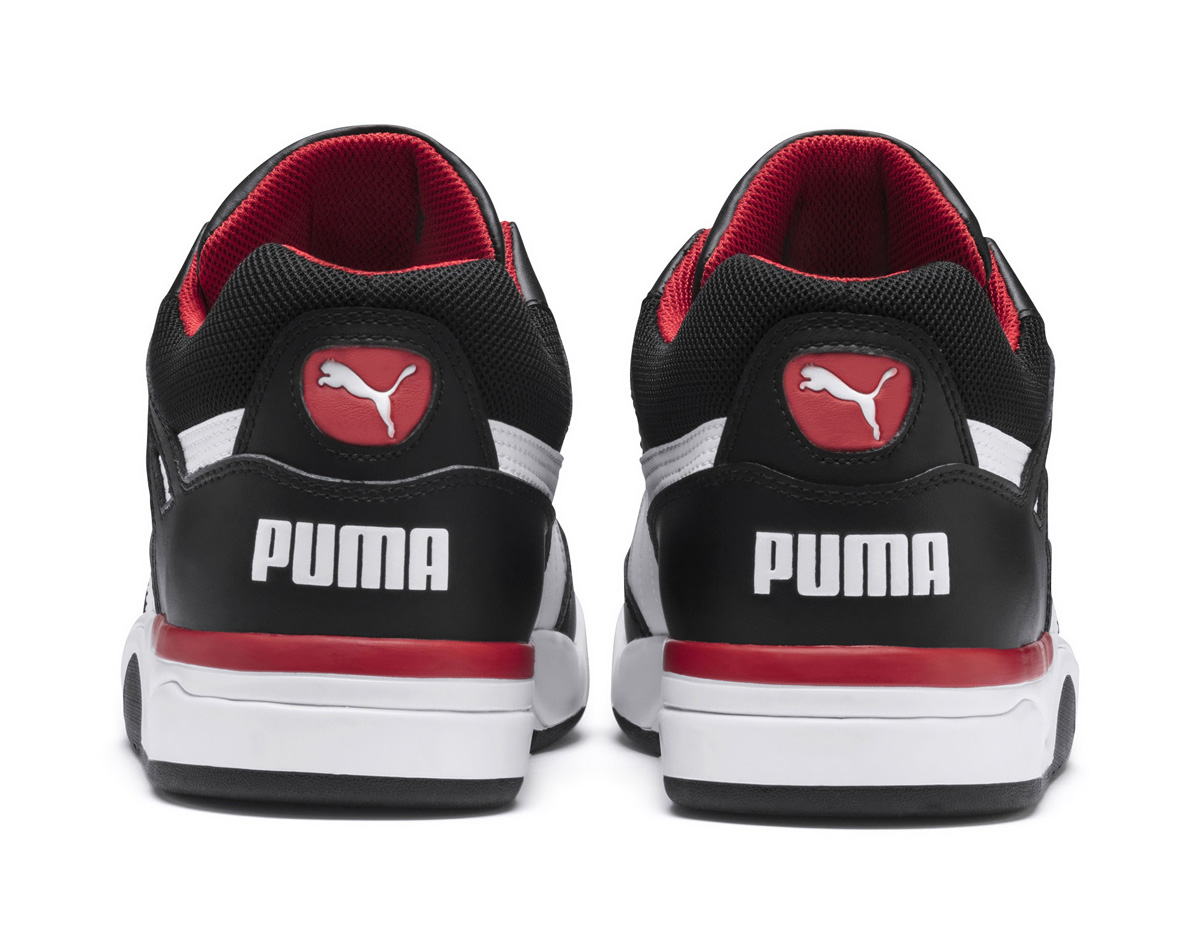 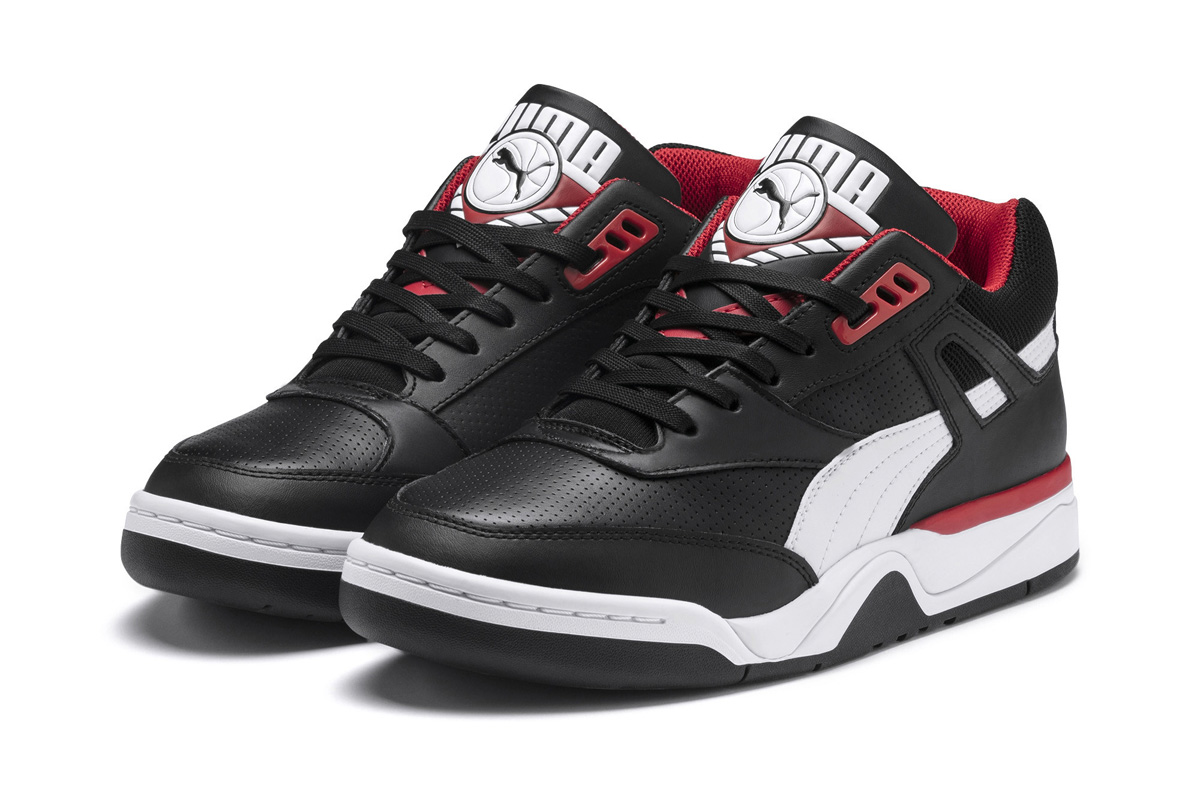