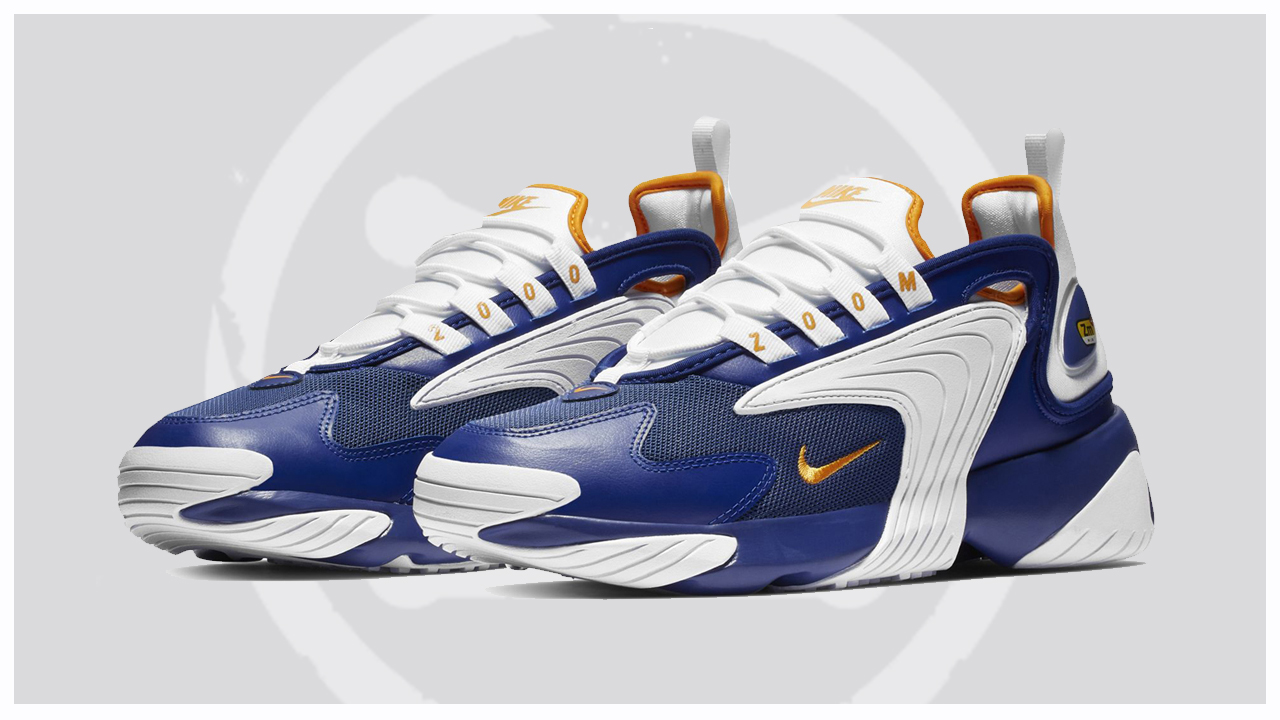 Originally reported as a women’s retro inspired runner, the Nike Zoom 2K will be available for both men and women.

Nike’s upcoming retro-styled runner looks like it came straight out of the 90s and was inspired by the old Nike Alpha Project.

The low top sports a neoprene inner boot with mesh and leather overlays for support. There is also an exaggerated support wing at the midfoot that looks like it could have been inspired by an old Penny or Swoops shoe.

Strangely enough, the sneaker looks like a basketball shoe but is listed as a runner. Zoom Air will be the models primary source of cushion and it’s located at the forefoot only.

Multiple colorways are currently available at Nike.com and ShoePalace.com for $85. Below are some brand new upcoming colorways that we can also look forward to. 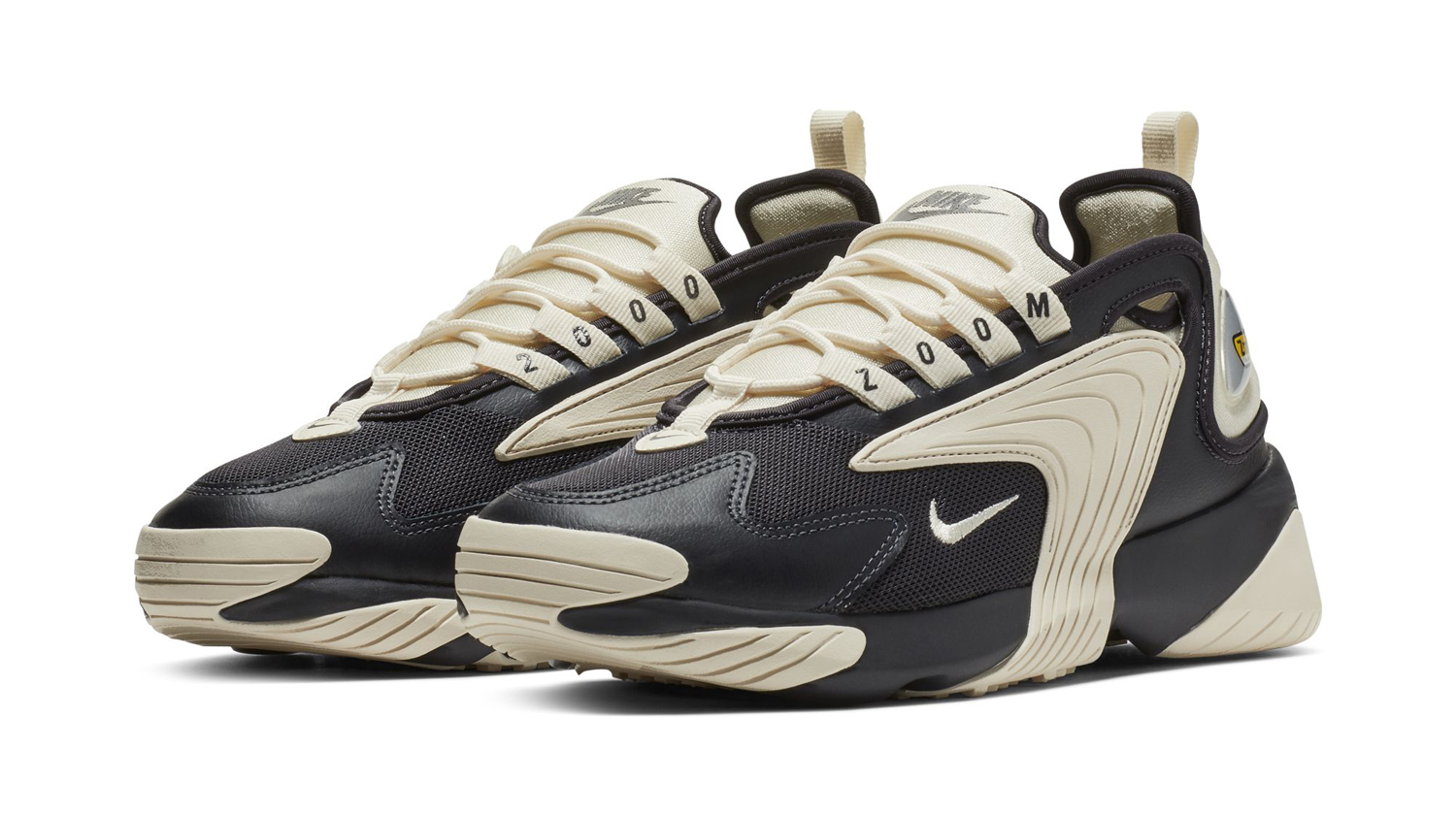 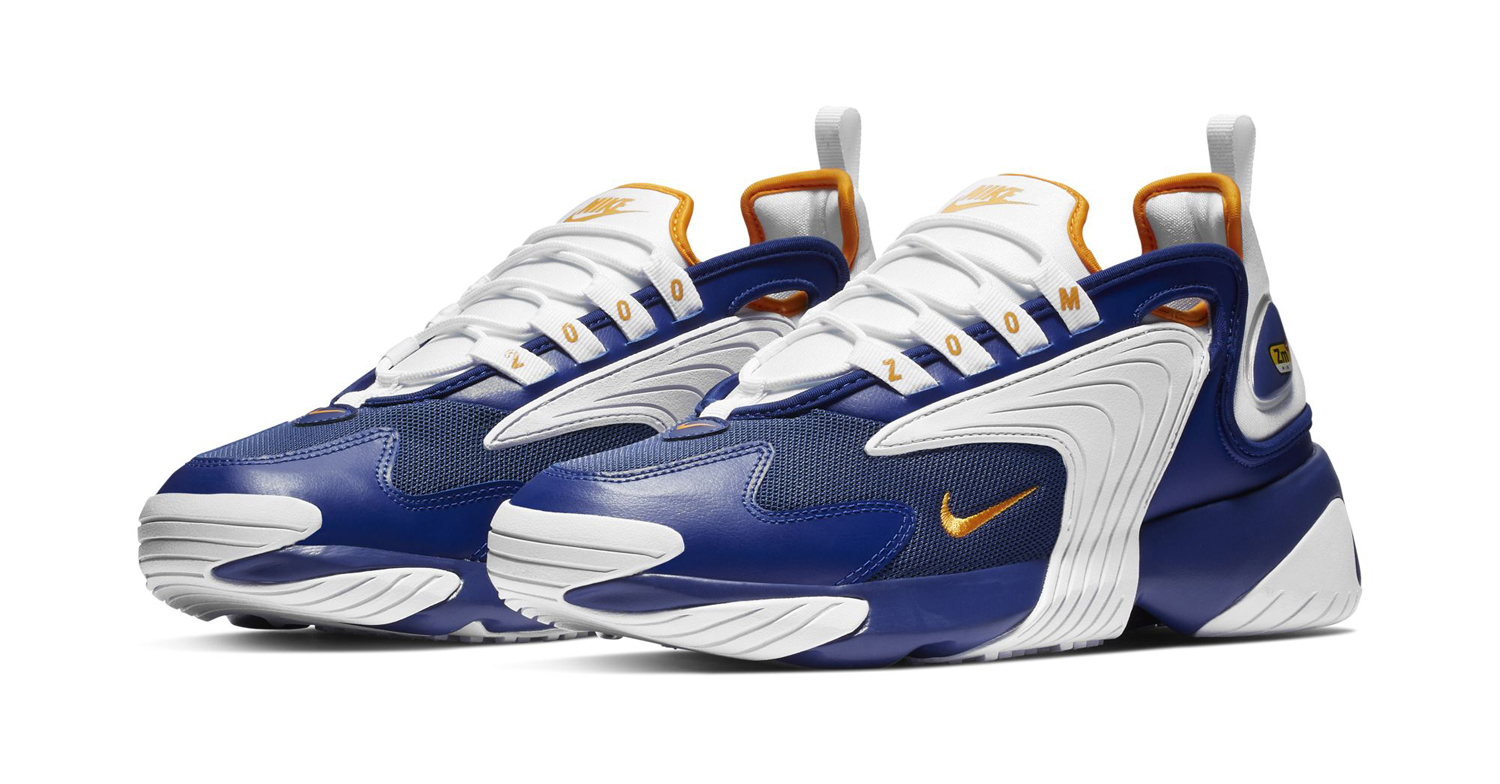 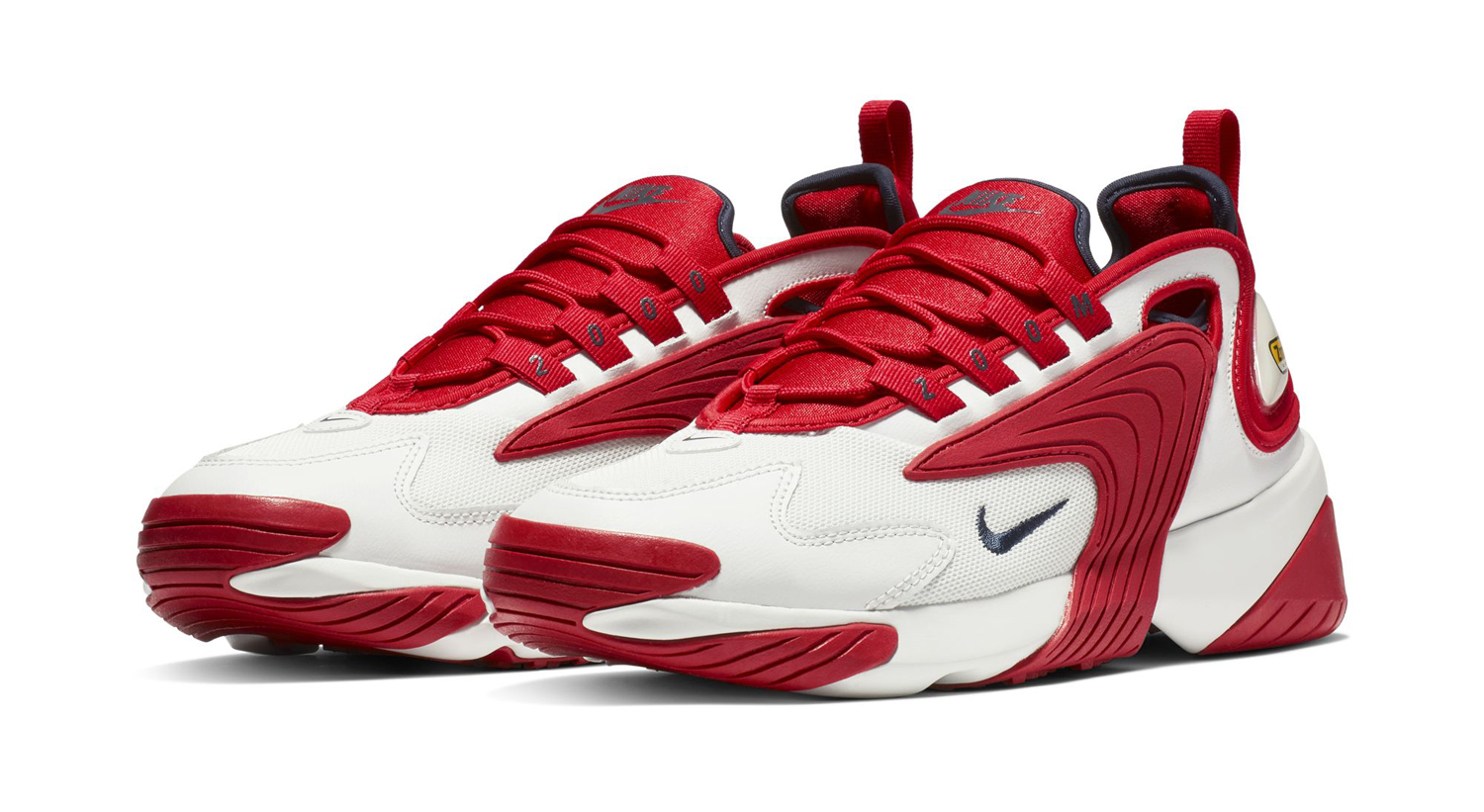 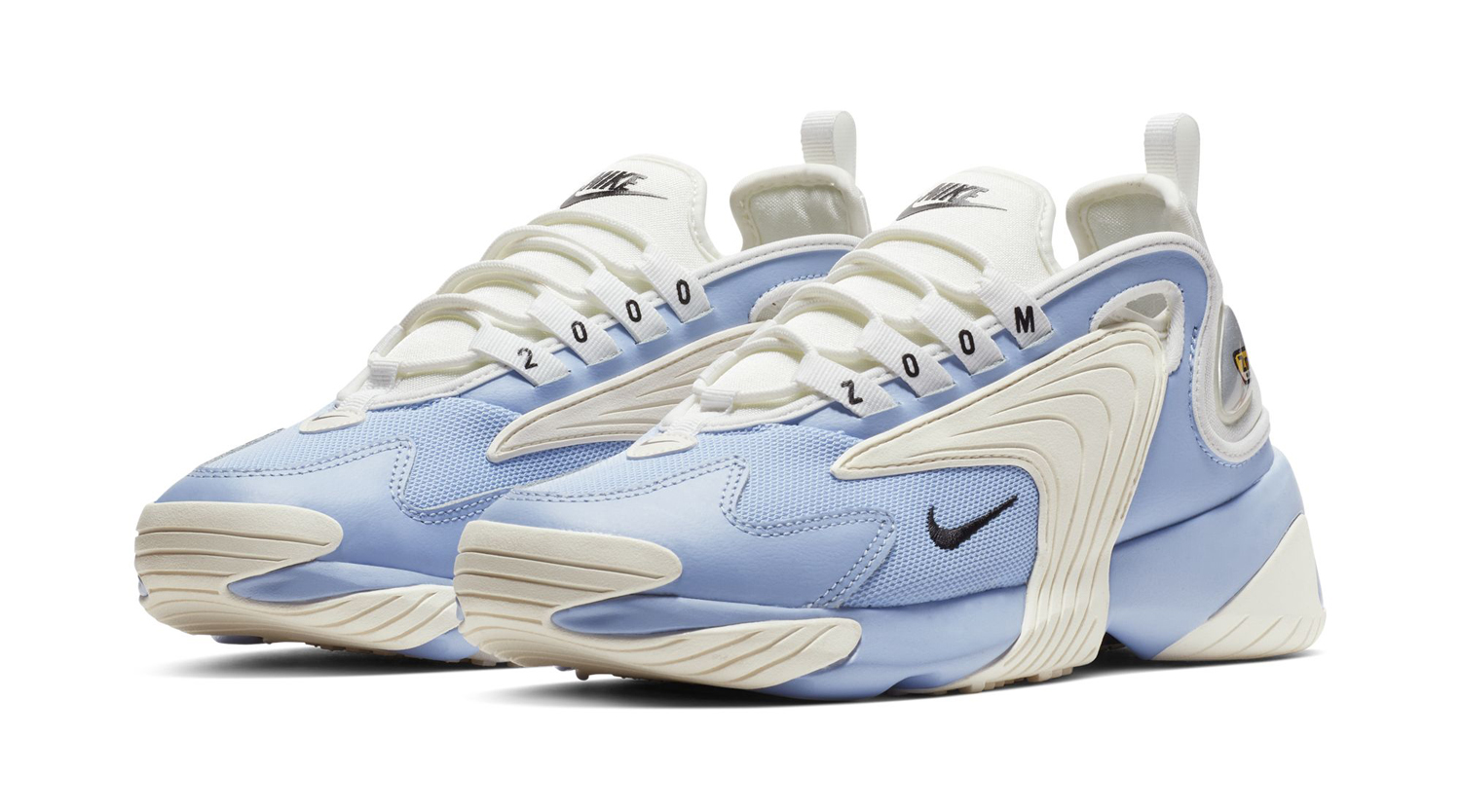 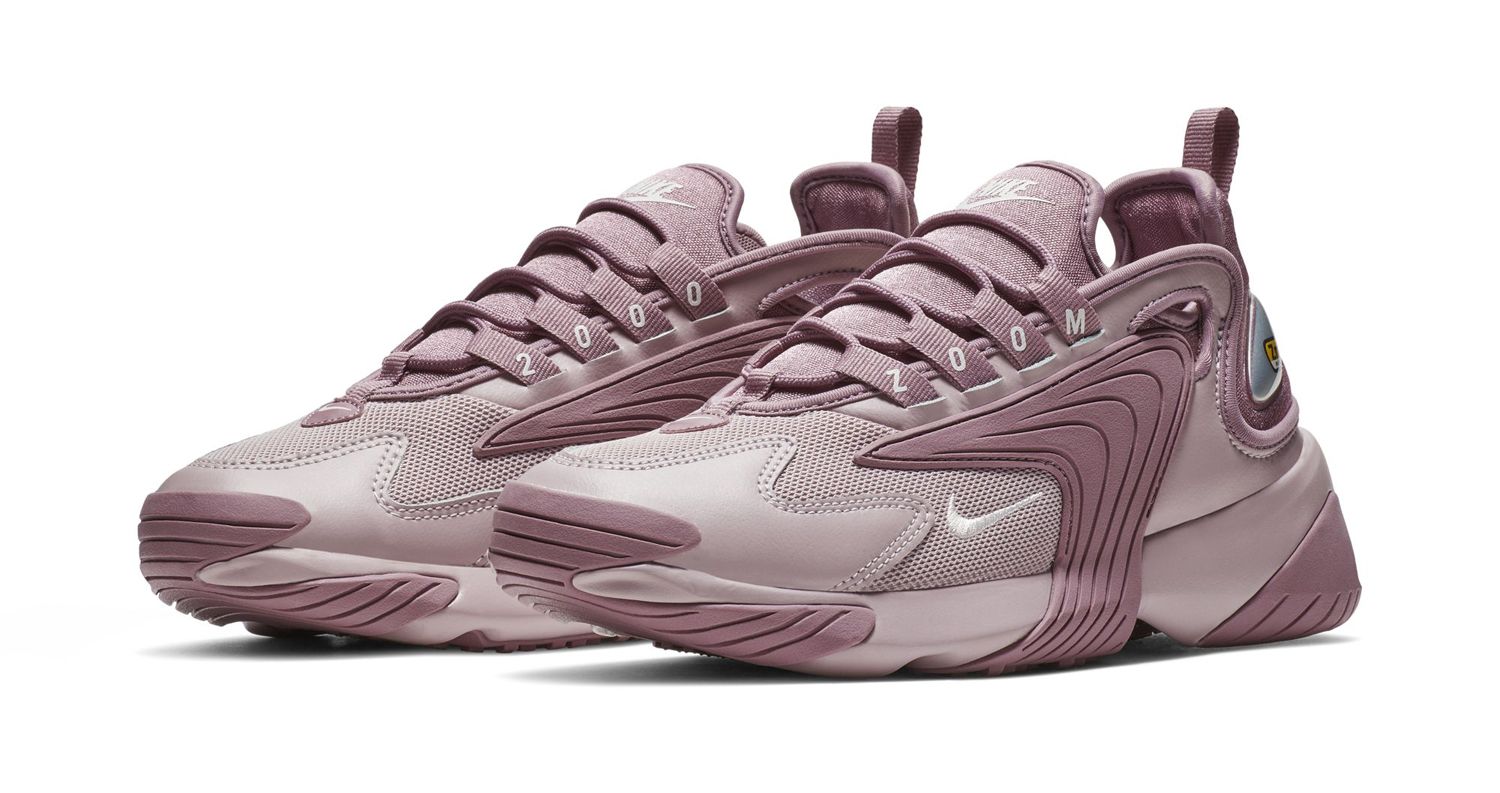