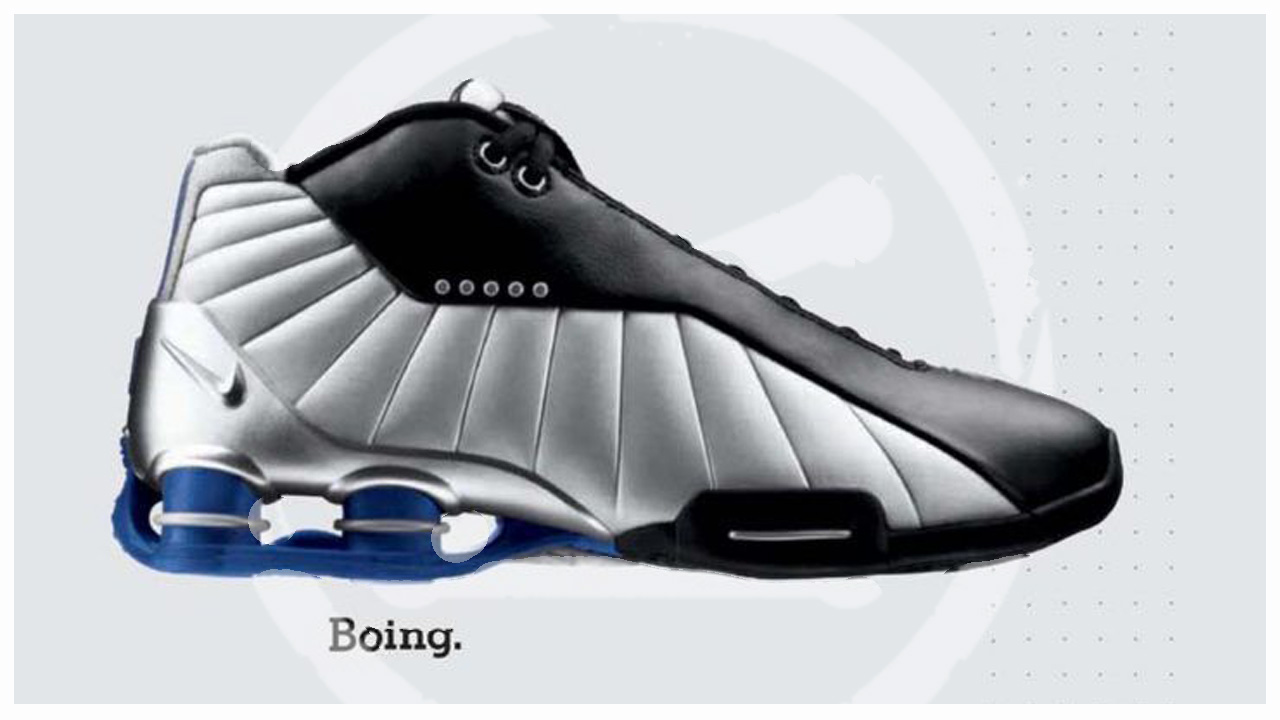 With Vince Carter wearing the Nike SHOX BB4 throughout the 2019 NBA season, it was only a matter of time before we heard news of a re-release.

While this isn’t the first time the SHOX BB4 has returned in Retro form, the shoe has had a bit of a resurgence in popularity due to the nostalgia factor as Vince Carter has been lacing up various colorways the entire season. 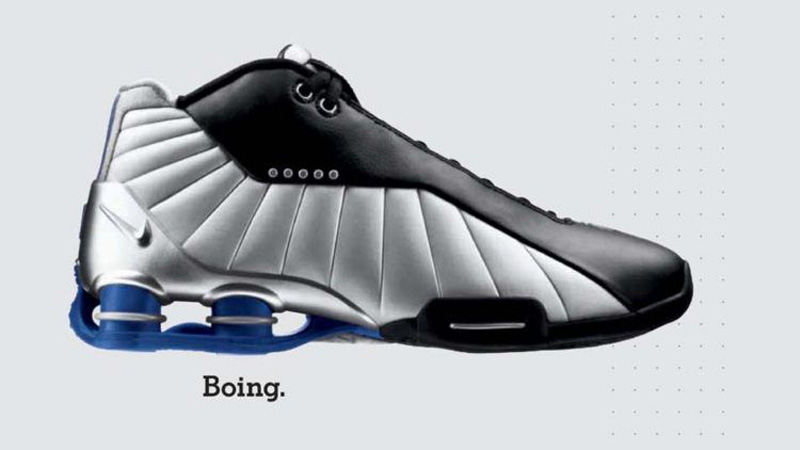 According to @street8oy, the original launch colorway of the SHOX BB4 will return August 9. That date can change, but for now we’ll mark our calendars. 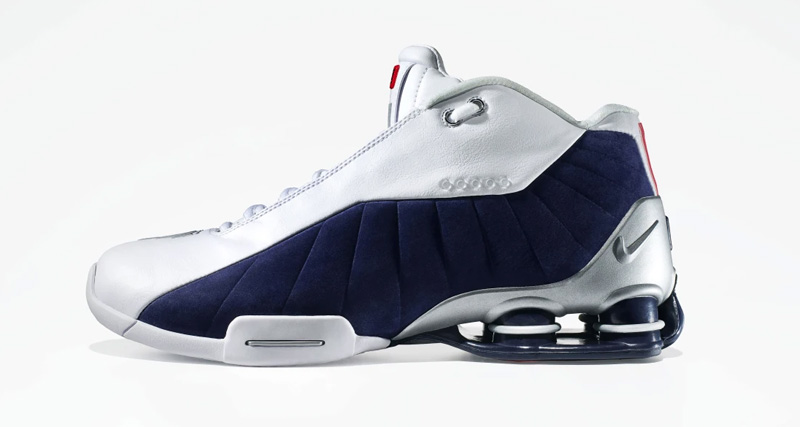 Not only will the original launch color be re-releasing, but the pair Carter wore during the 2000 Summer Olympics when he jumped over French center Frederic Weis will as well. @street8oy has stated that this version of the shoe is slated to release on June 29.

Pricing is currently up in the air, but the news is something to be excited about. Many will be hit with nostalgic feels of their own as in the year 2000, the SHOX BB4 was many hoopers weapon of choice.

Share your thoughts on the news of the SHOX BB4 returning and let us know if you plan on grabbing a pair once they’re available.