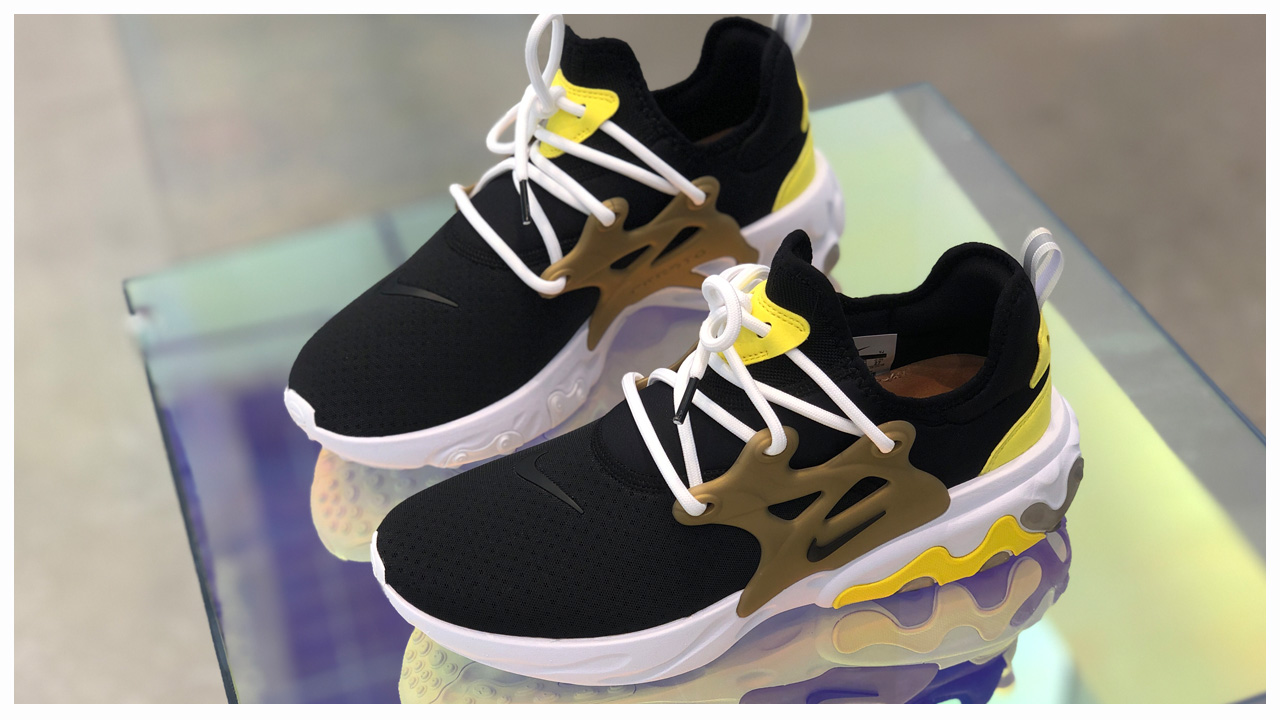 The Nike Air Presto gets a redesign and React cushioning update in 2019.

The Nike Air Presto has seen a bit of a resurgence in popularity as of late and now, more than ever, is a great time to reintroduce the line with a new iteration.

The sequel to the original Presto utilizes familiar design elements seen on the OG while being an entirely new shoe. With a neoprene and mesh build, the shoe maintains its lightweight edge while retaining the TPU lace cages that helped make the original model so popular.

Cushioning comes in the form of a full React midsole that is similar to the popular Nike React Element 87.

The Nike Presto React is said to be releasing this Summer, no official date provided, for a retail price of $120. 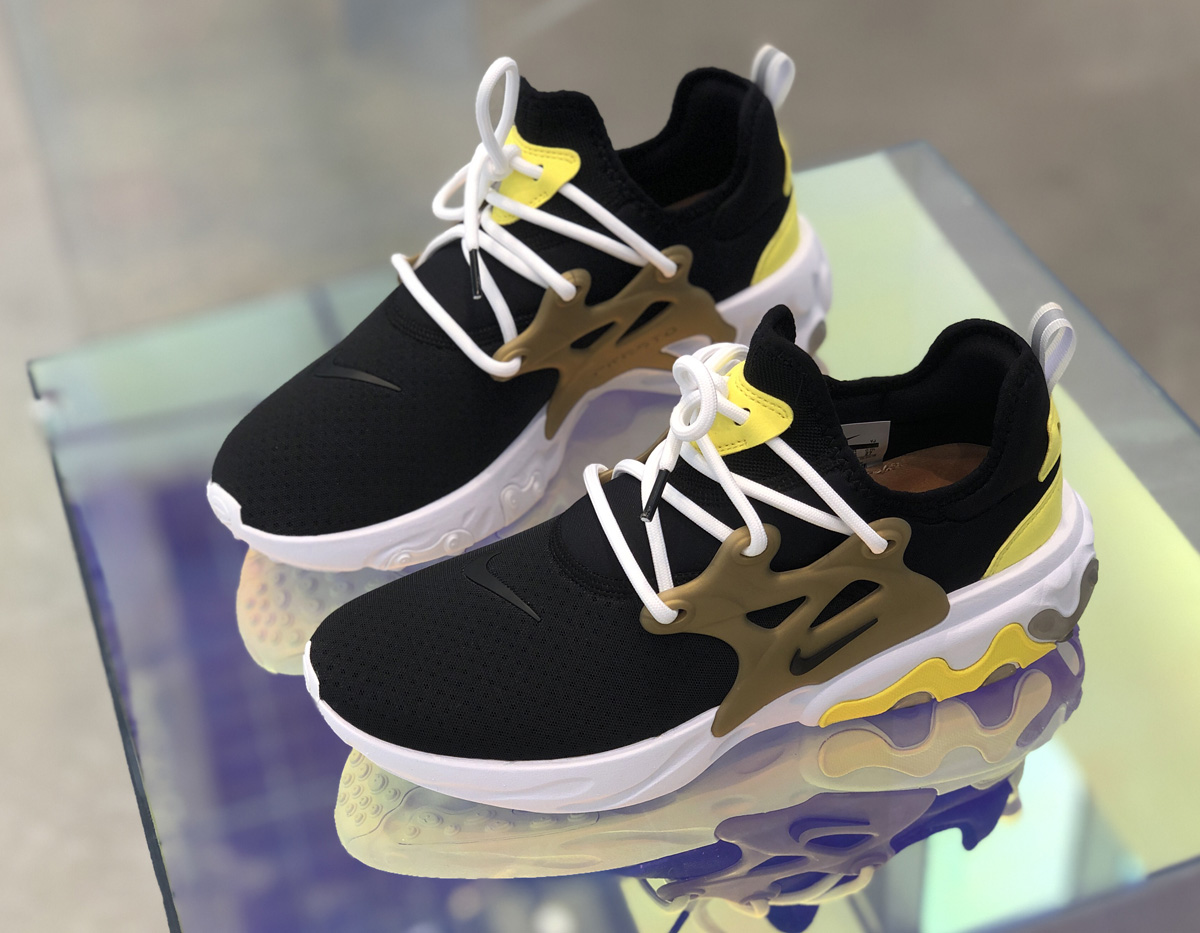 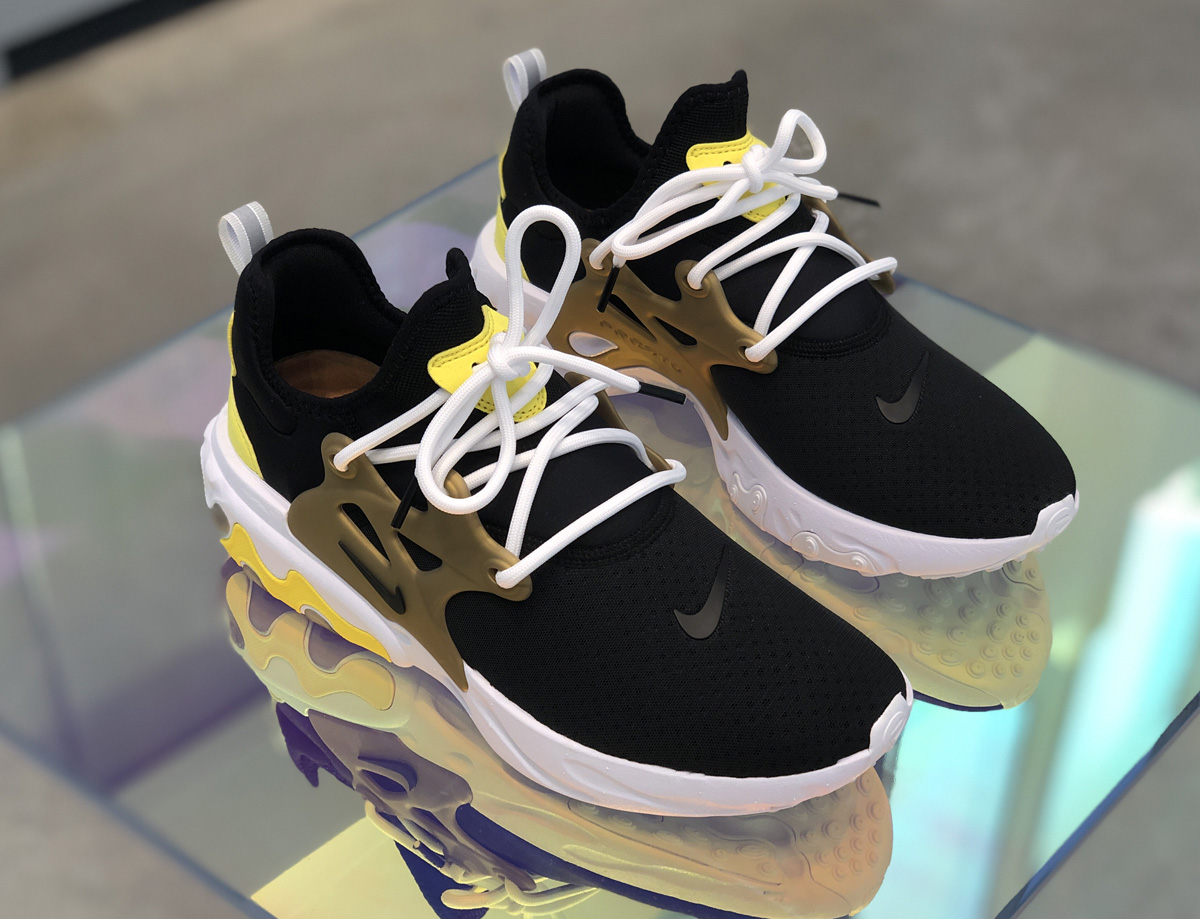 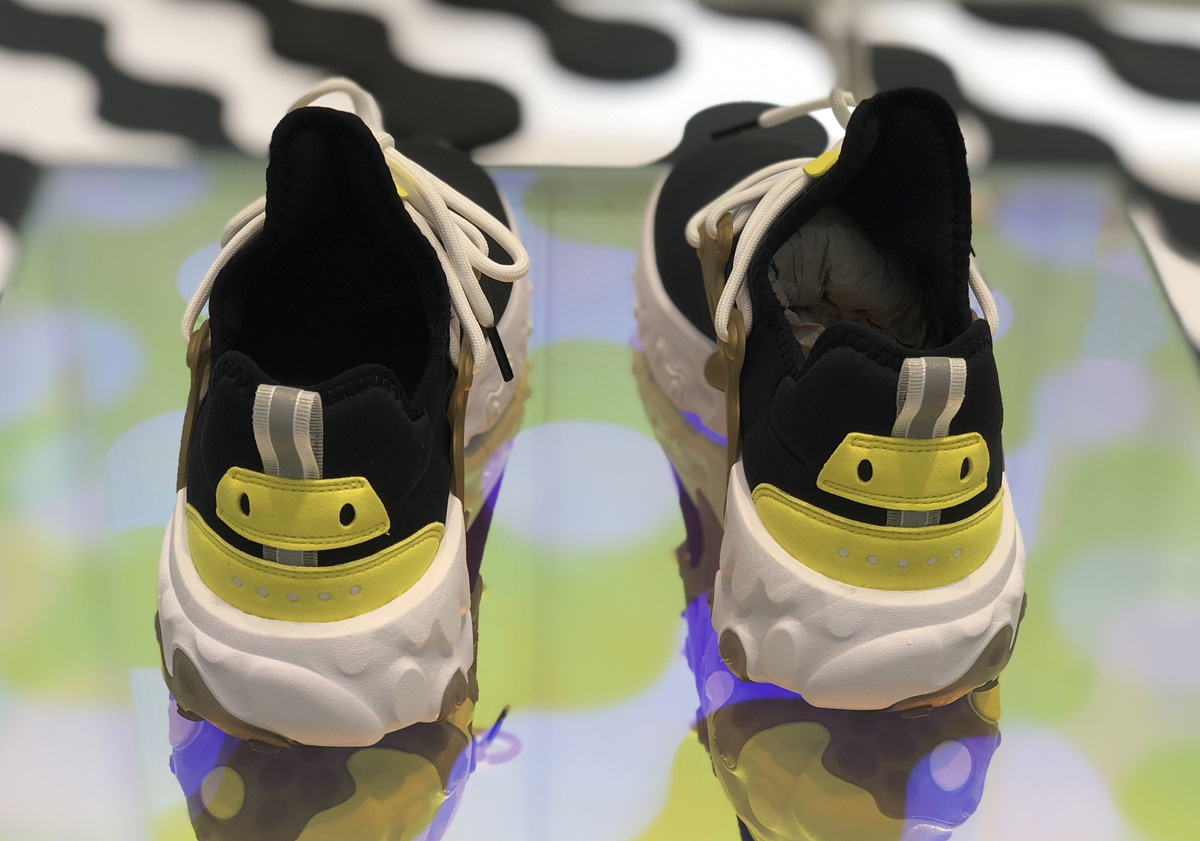 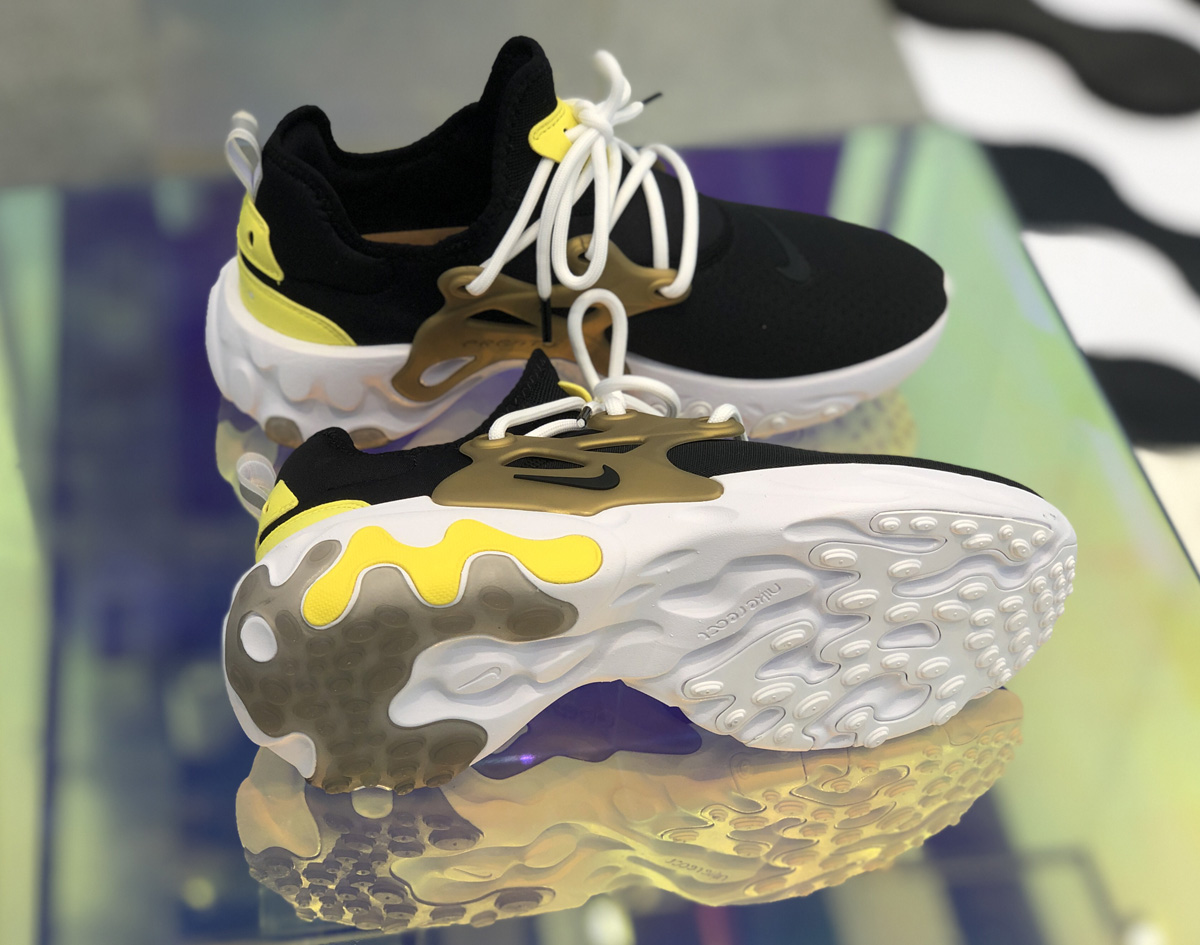 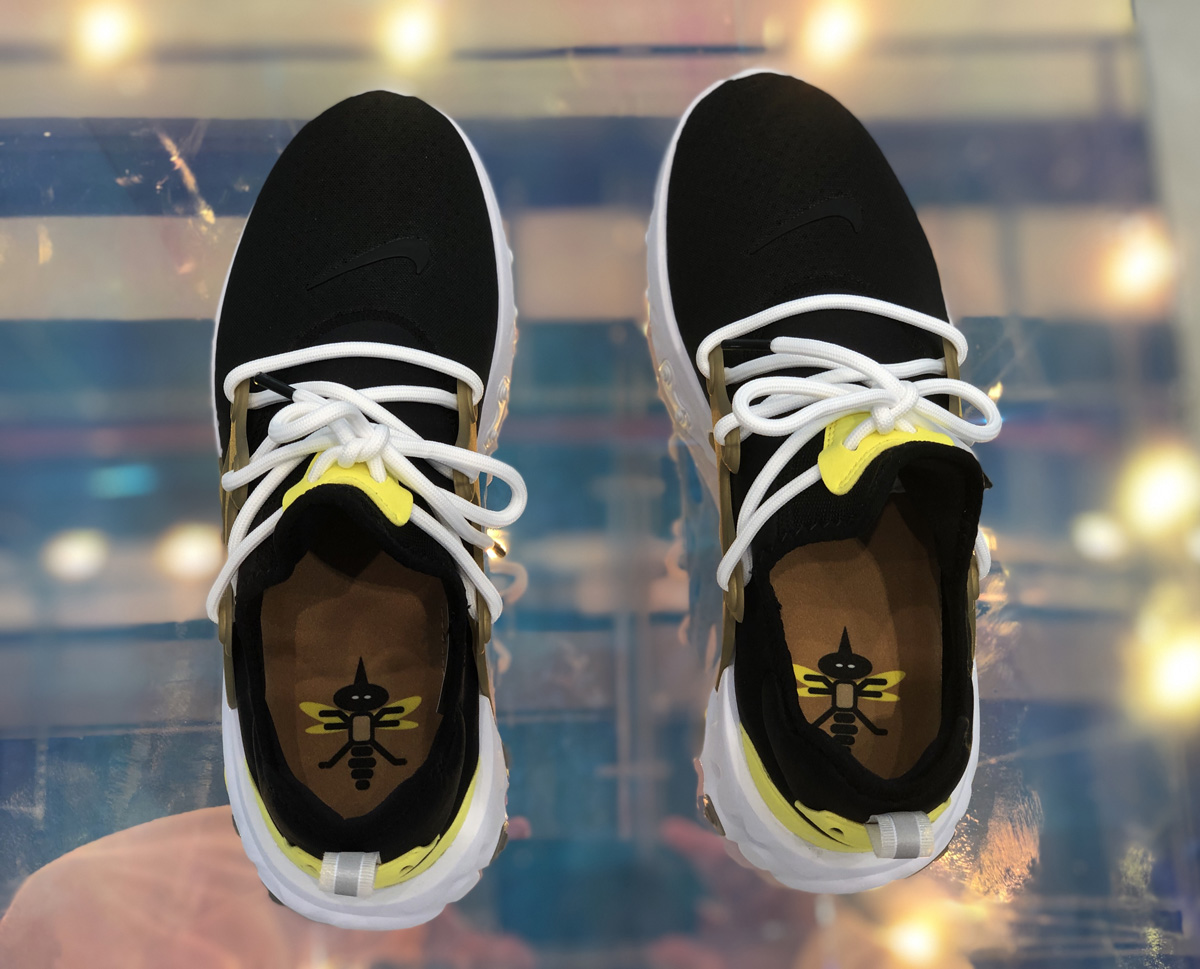 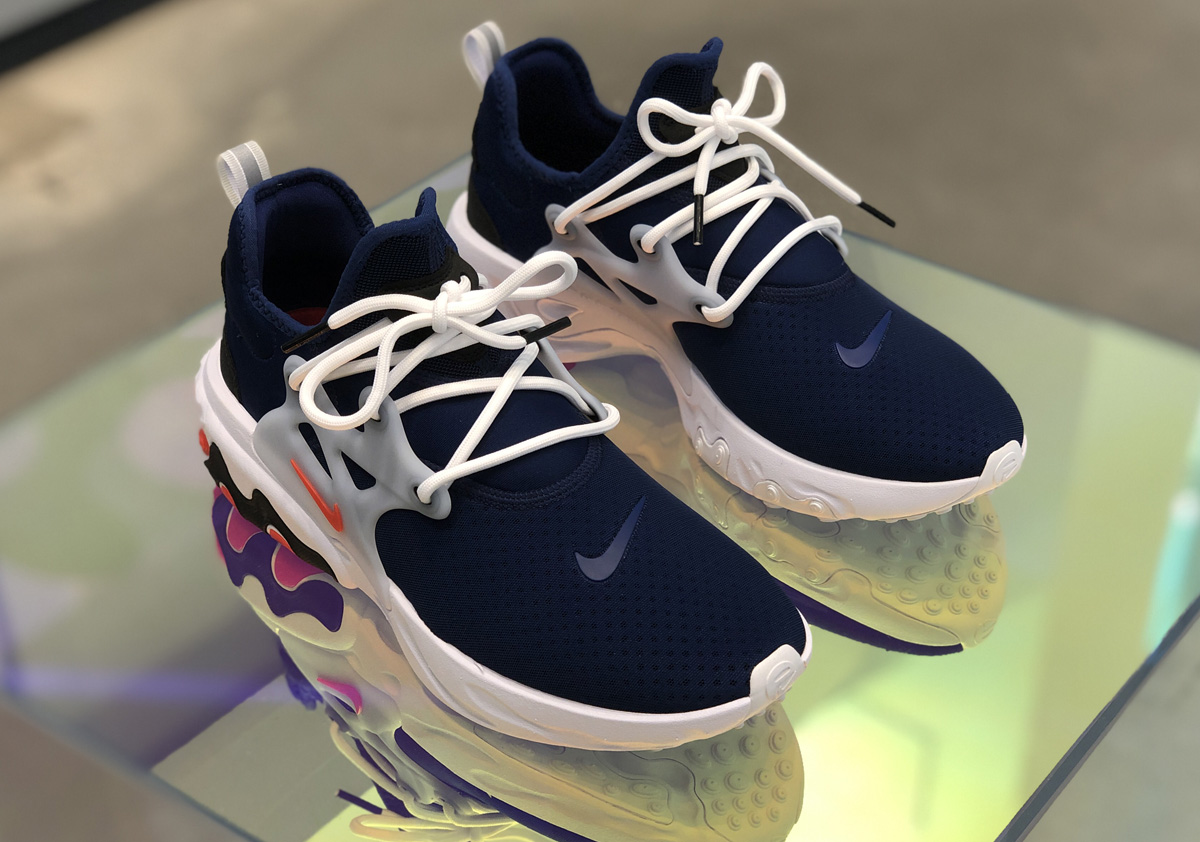 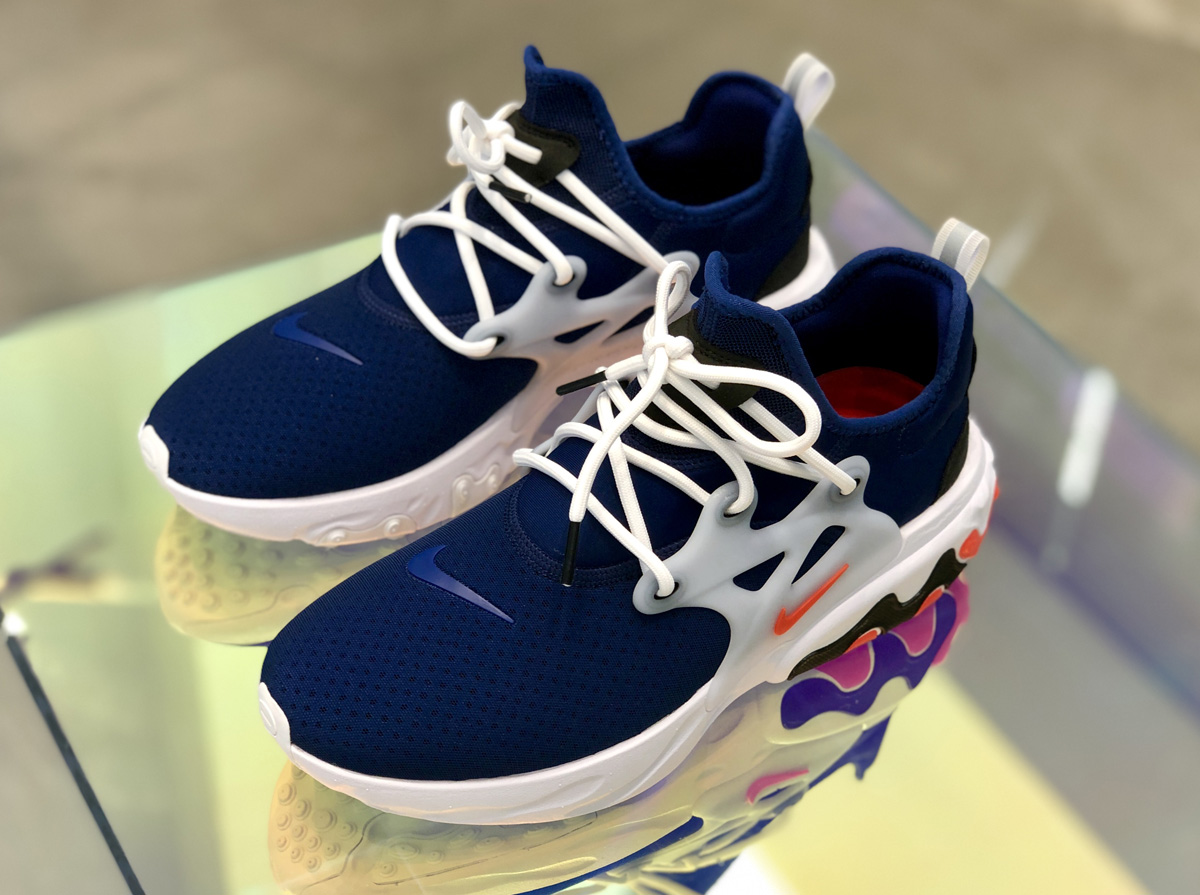 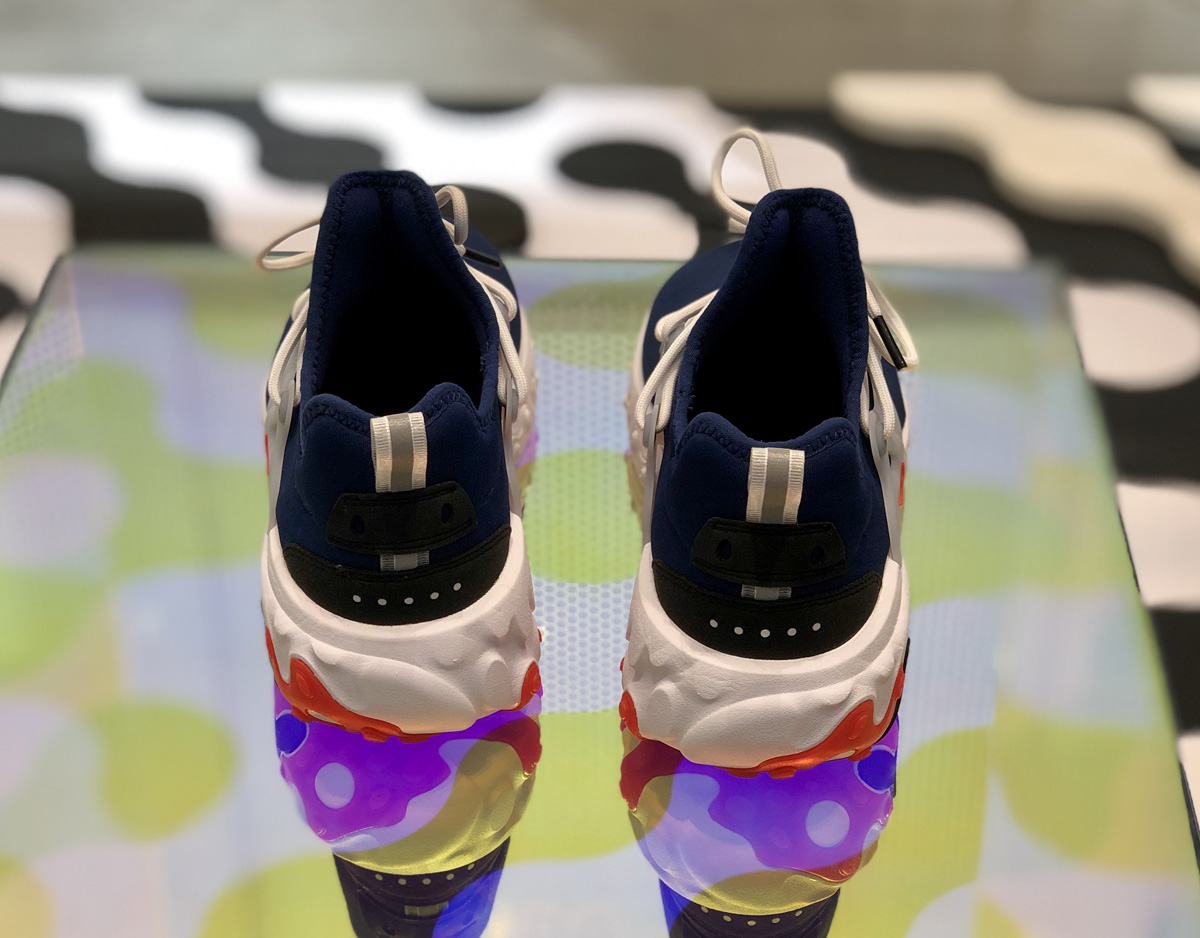 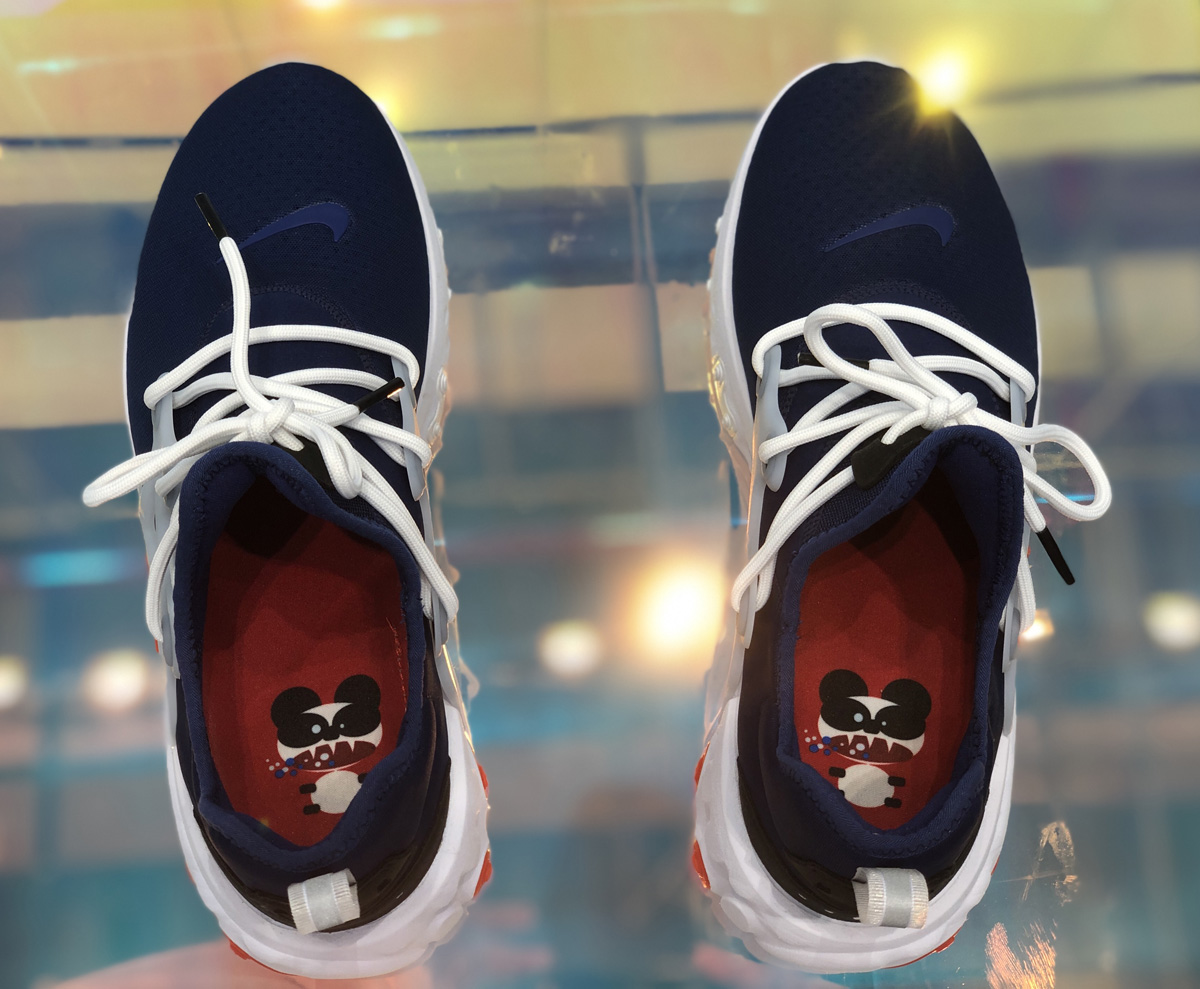 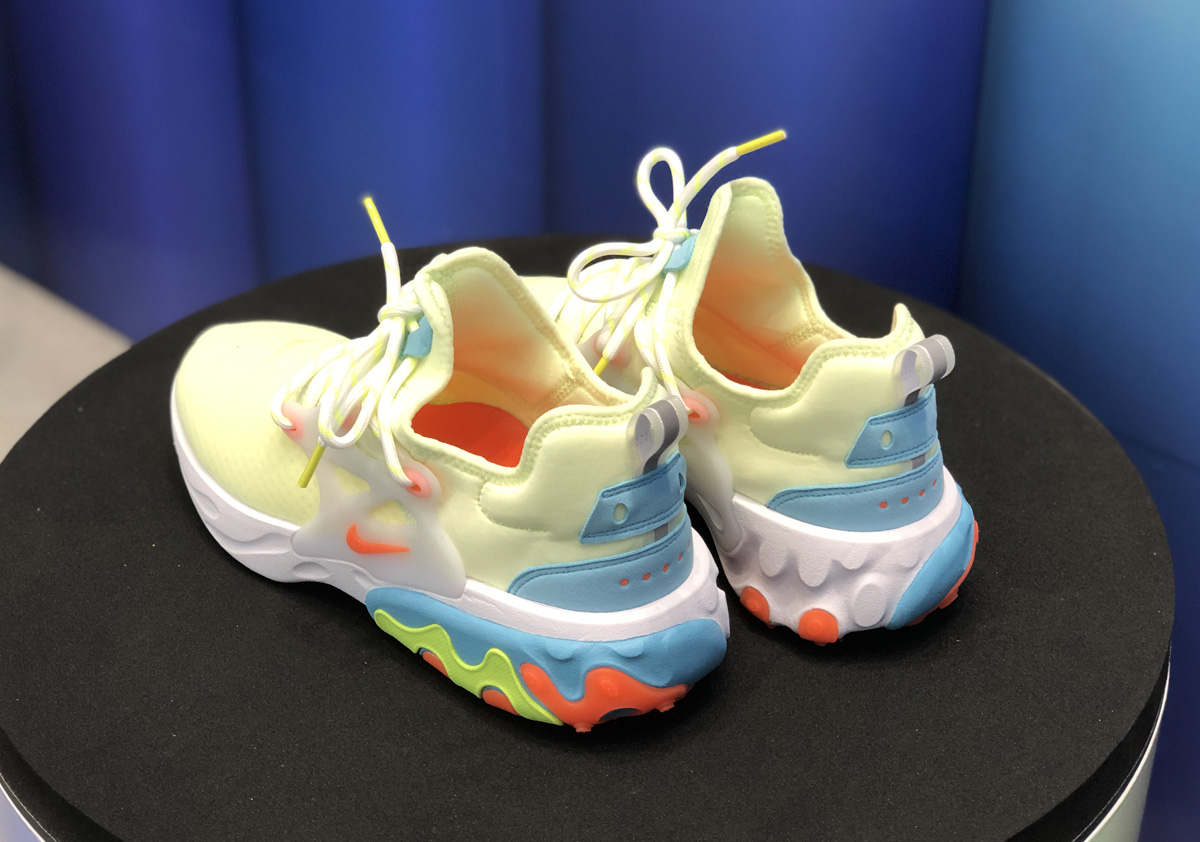 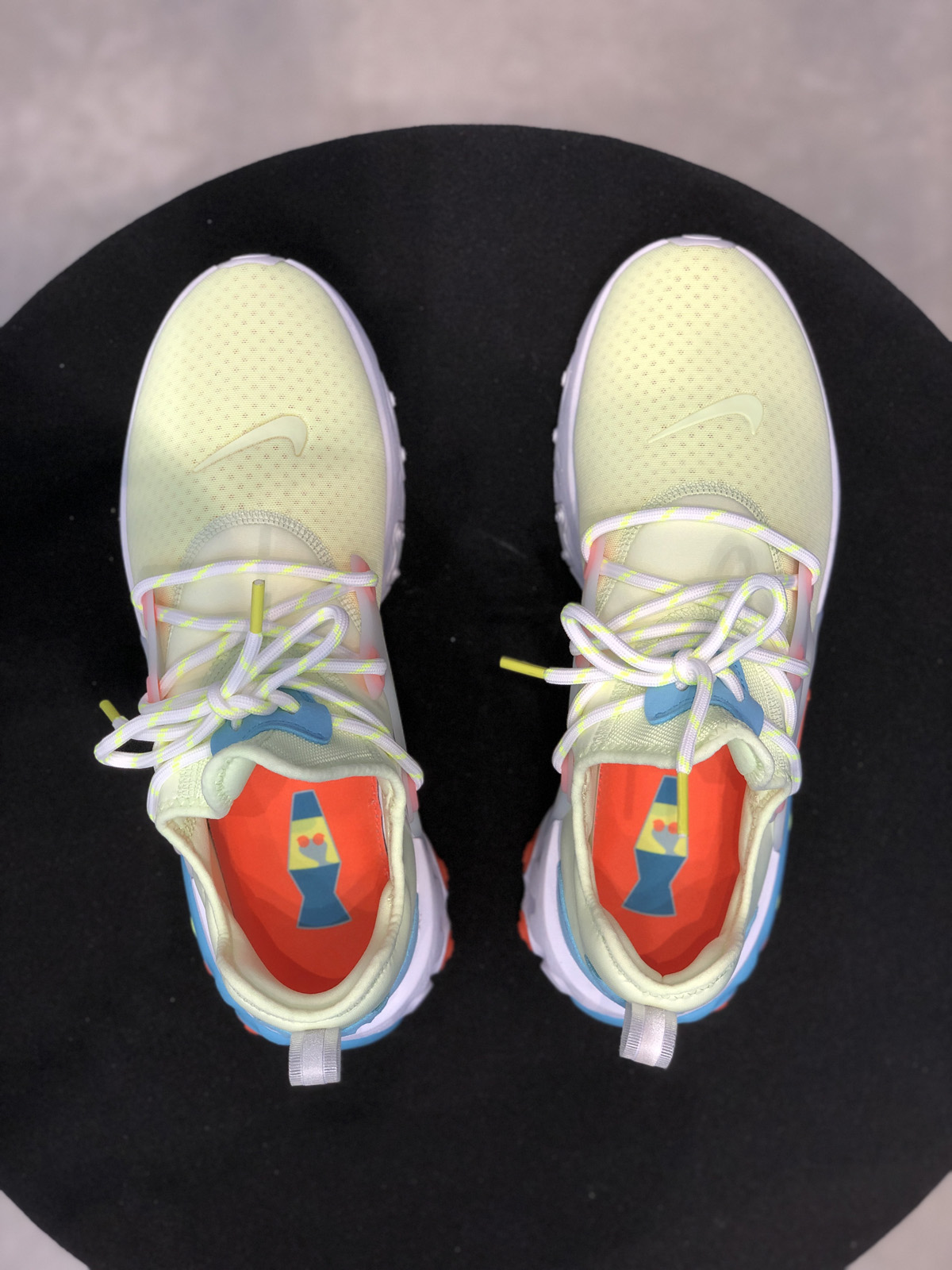 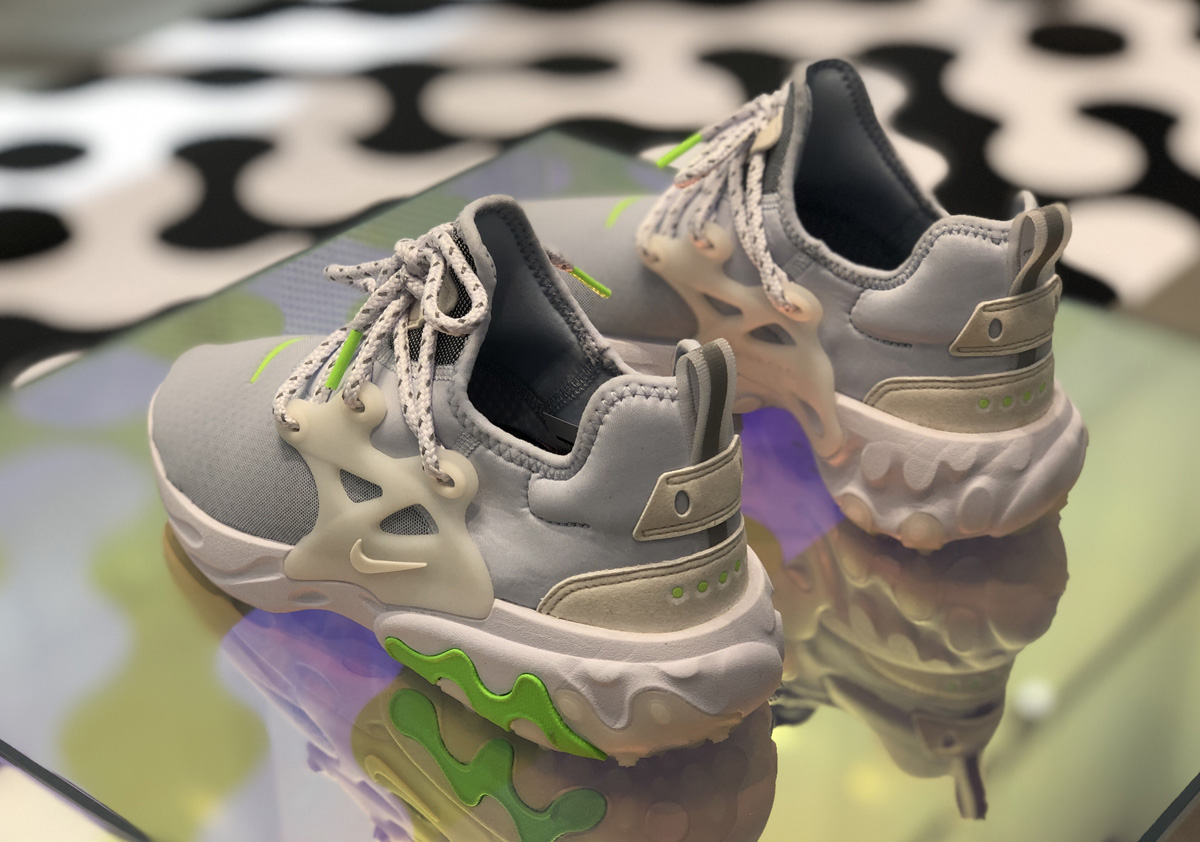 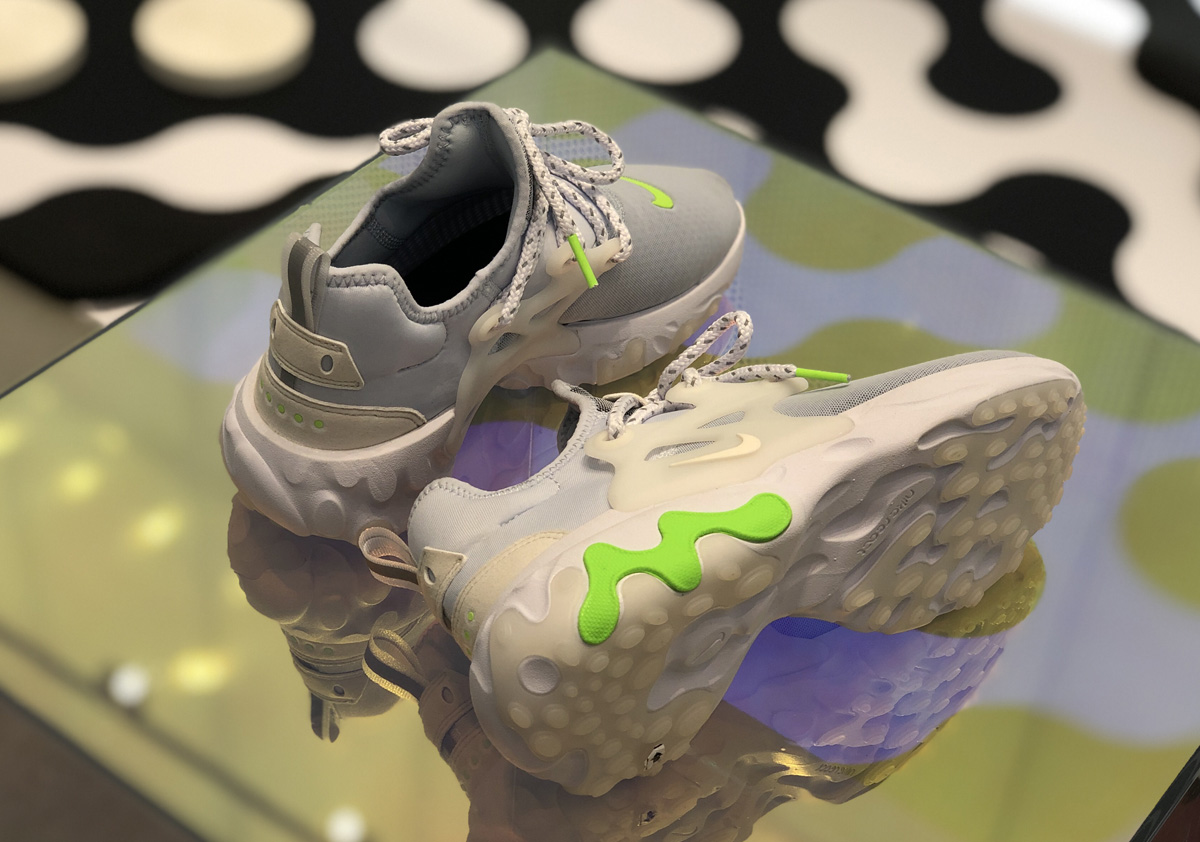 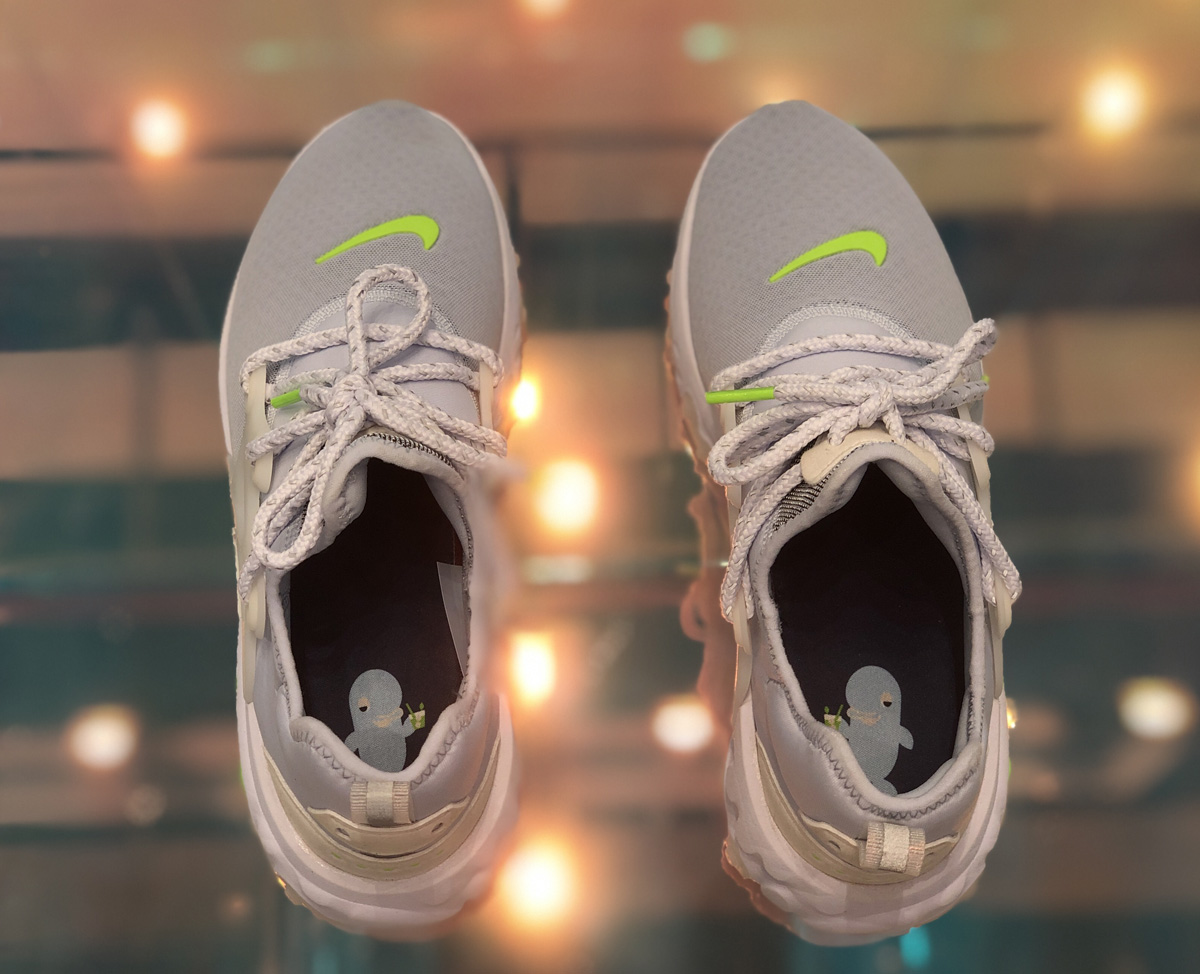