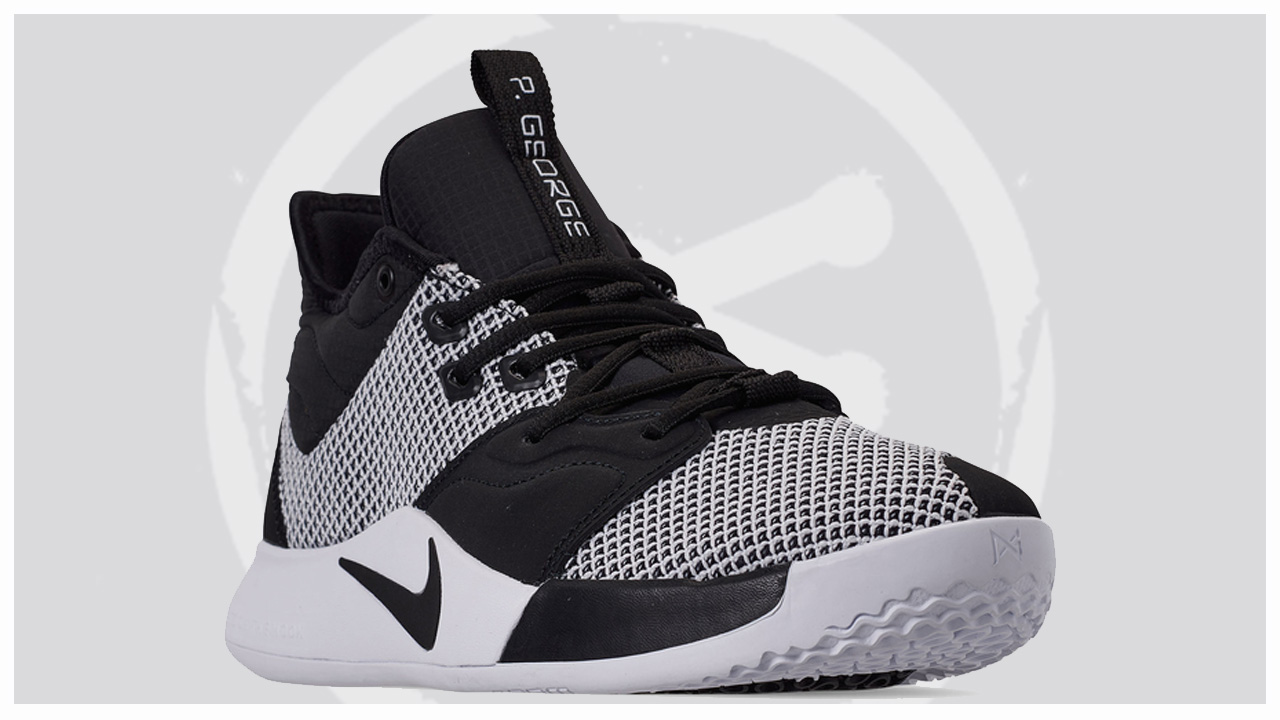 The second Black/White Nike PG3 is ready to launch this March.

One of the more surprising performers to start off 2019 with has been the Nike PG3.

It’s a basketball shoe that requires a bit more break-in time that some of us may be used to in today’s modern era of textiles and knits but once you put that time into them, you’re rewarded with a great budget-friendly hoop shoe.

While this is the second version of the PG3 to feature a Black/White build, this particular one does so in a way that makes the shoe pop a bit more. Personally, I love how these came out and at $110 I’d even consider grabbing them. The bright side to having your shoe retail for well under the $150 mark is that more people will be willing to buy the shoe multiple times over — something I feel would have happened with the current Nike LeBron 16 if they weren’t priced at $185.

If you’ve been waiting for a PG3 in a colorway that you like while also featuring solid rubber along the outsole then this might be the perfect version of the shoe for you.

This Black/White Nike PG3 is currently slated to release on March 20 for $110. 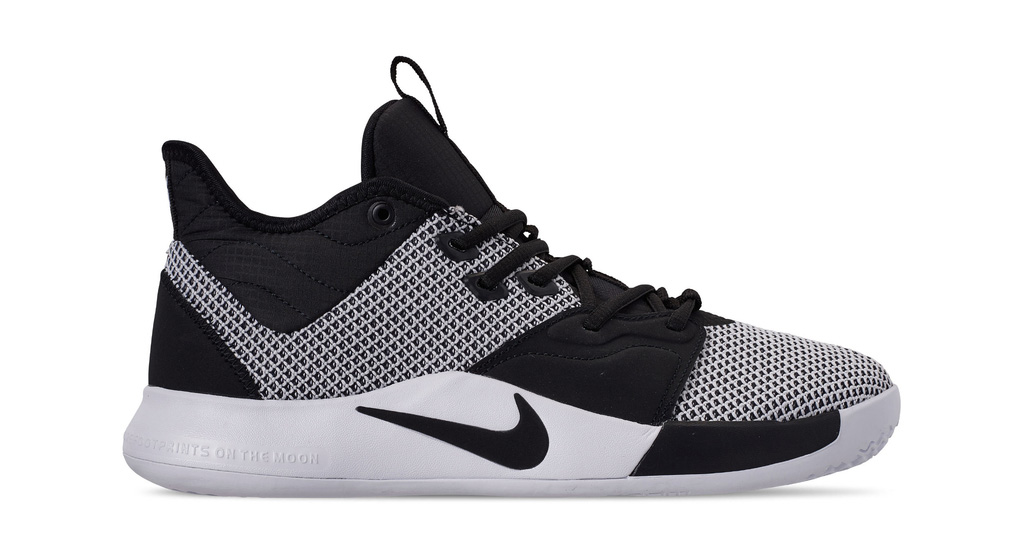 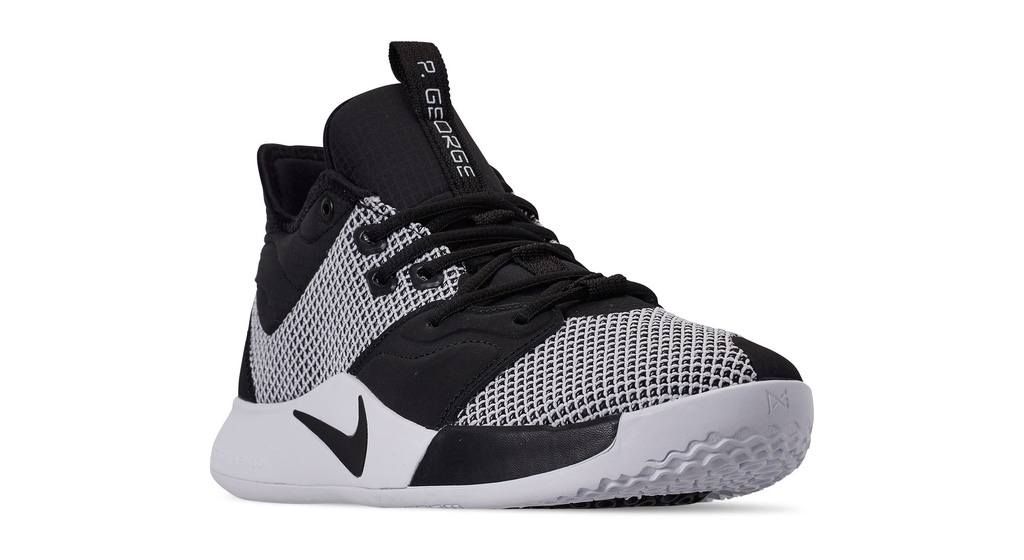 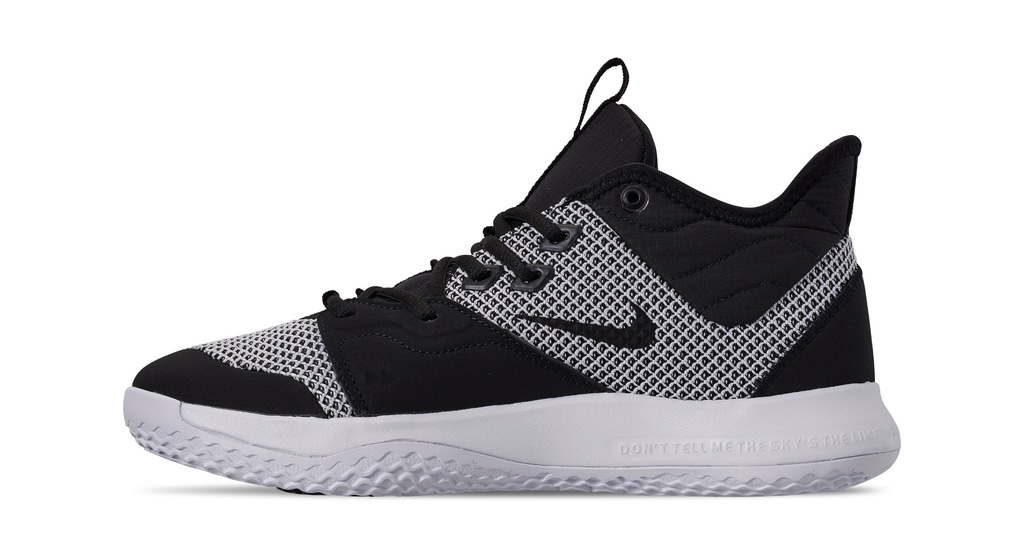 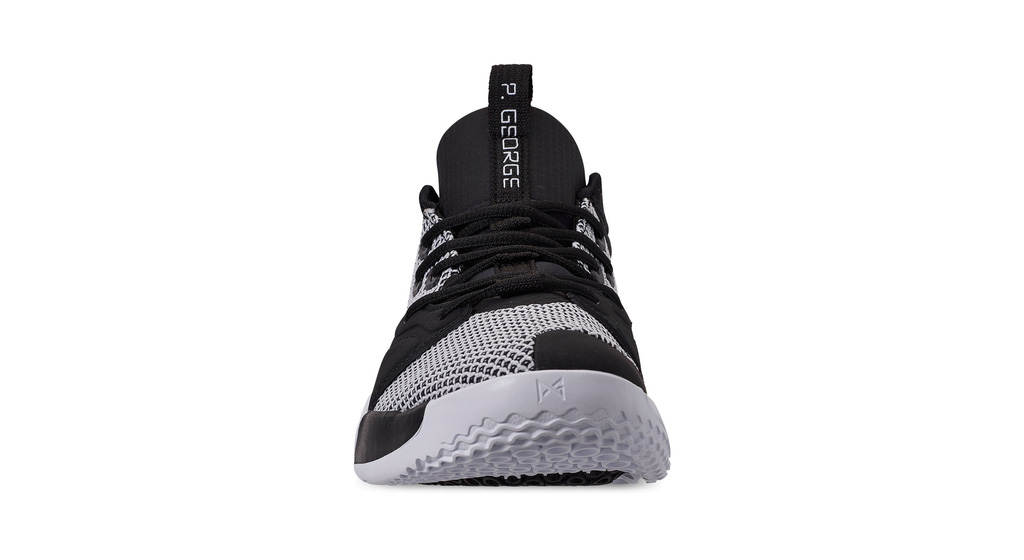 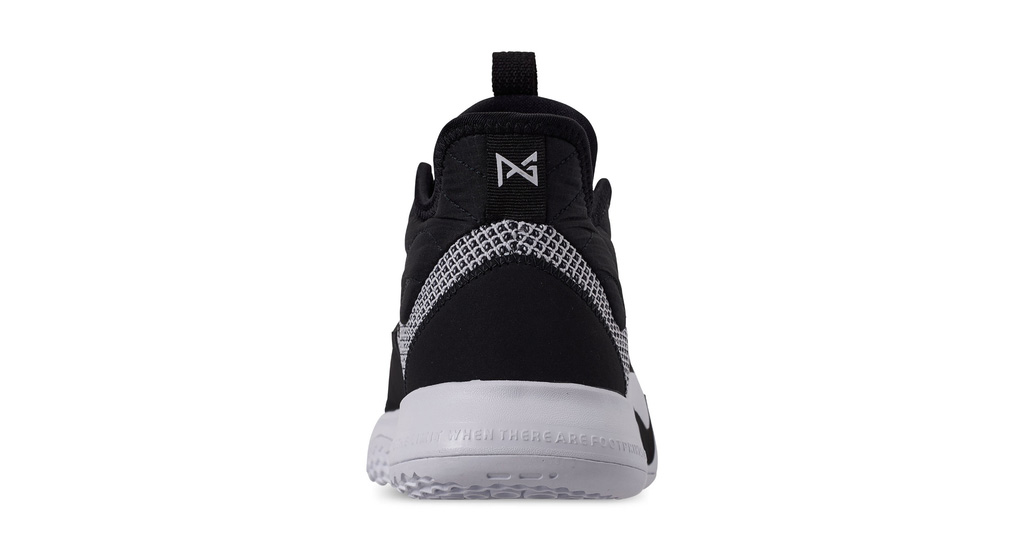 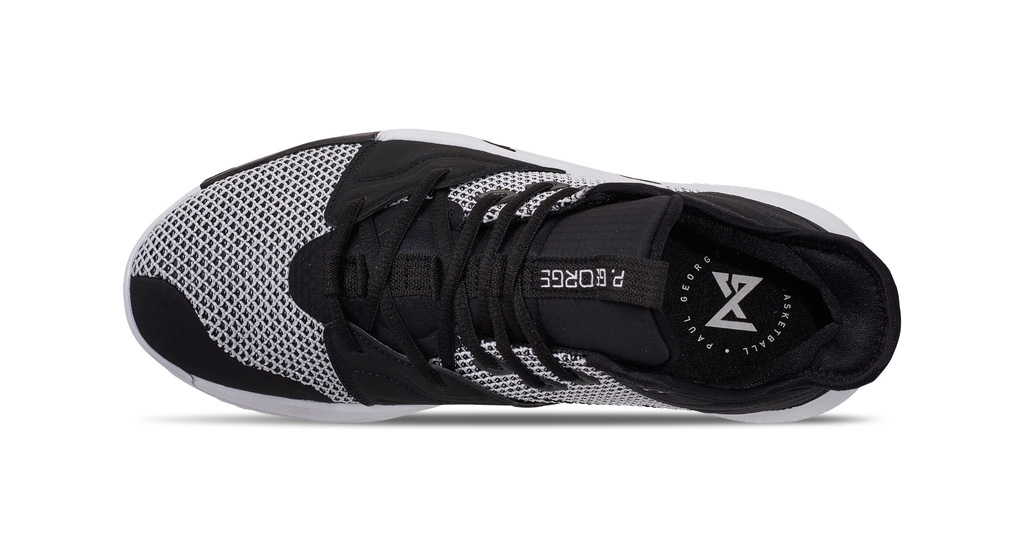 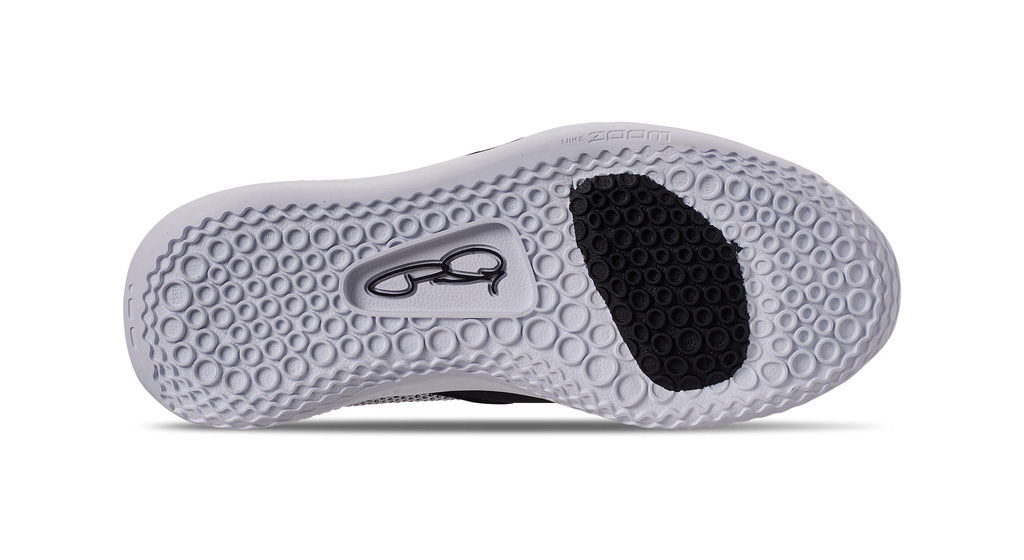