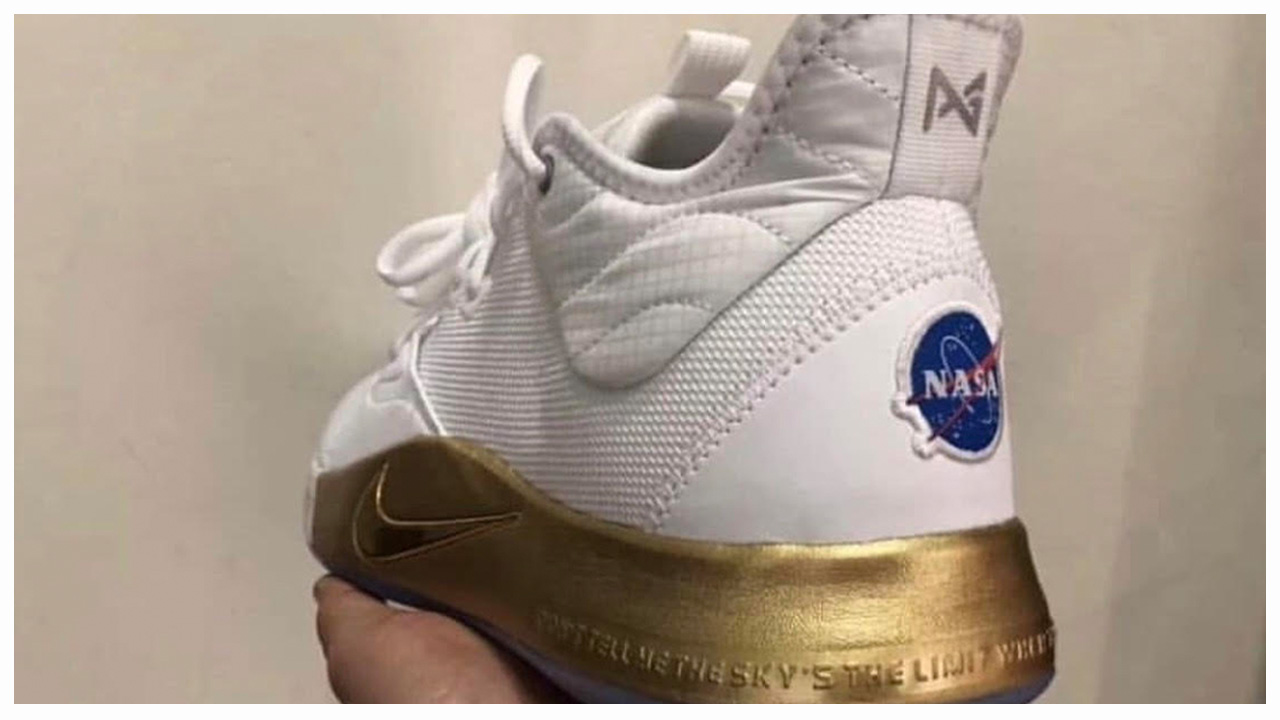 It looks as if Nike Basketball will be releasing another Nike PG3 pointing to NASA’s space exploration history.

This version, dubbed ‘Apollo Missions’, sees a Nike PG3 NASA done up in a clean ‘White/Gold’ makeup. However, this pair sports a translucent outsole versus the solid rubber found on the original NASA pair.

There is no official release information at the moment, but rumors are floating around that the PG3 ‘Apollo Missions’ will release in April for approximately $120. 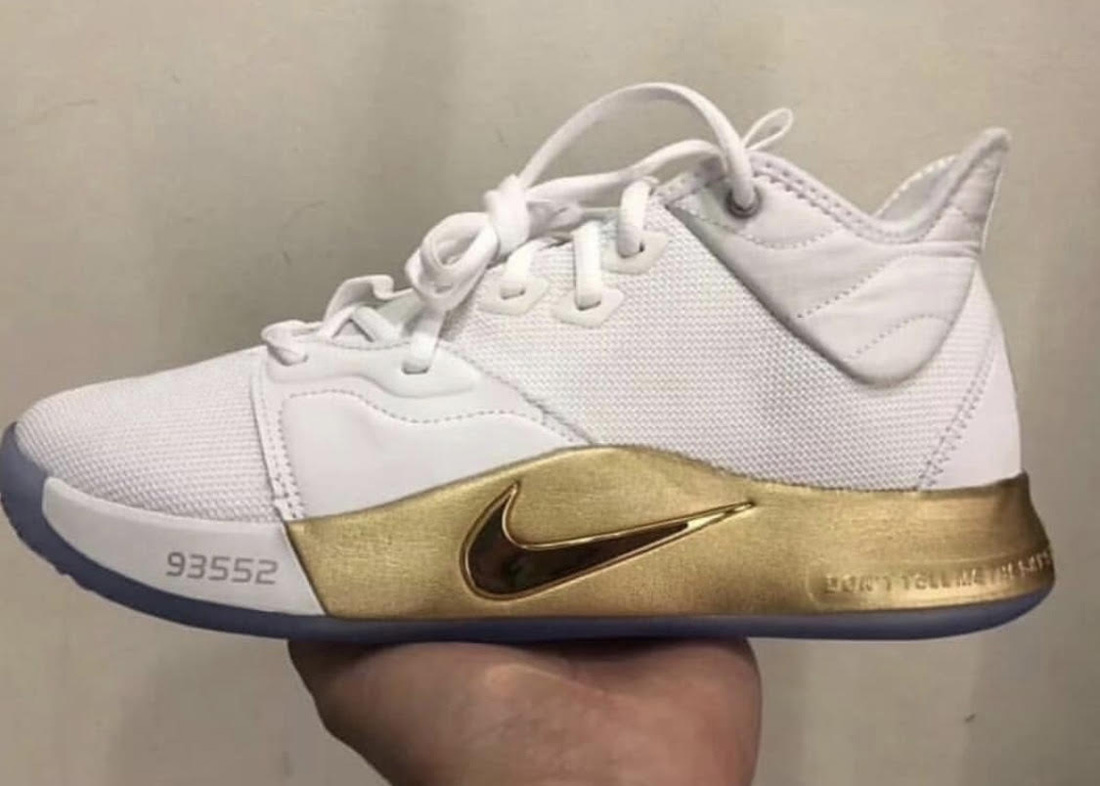 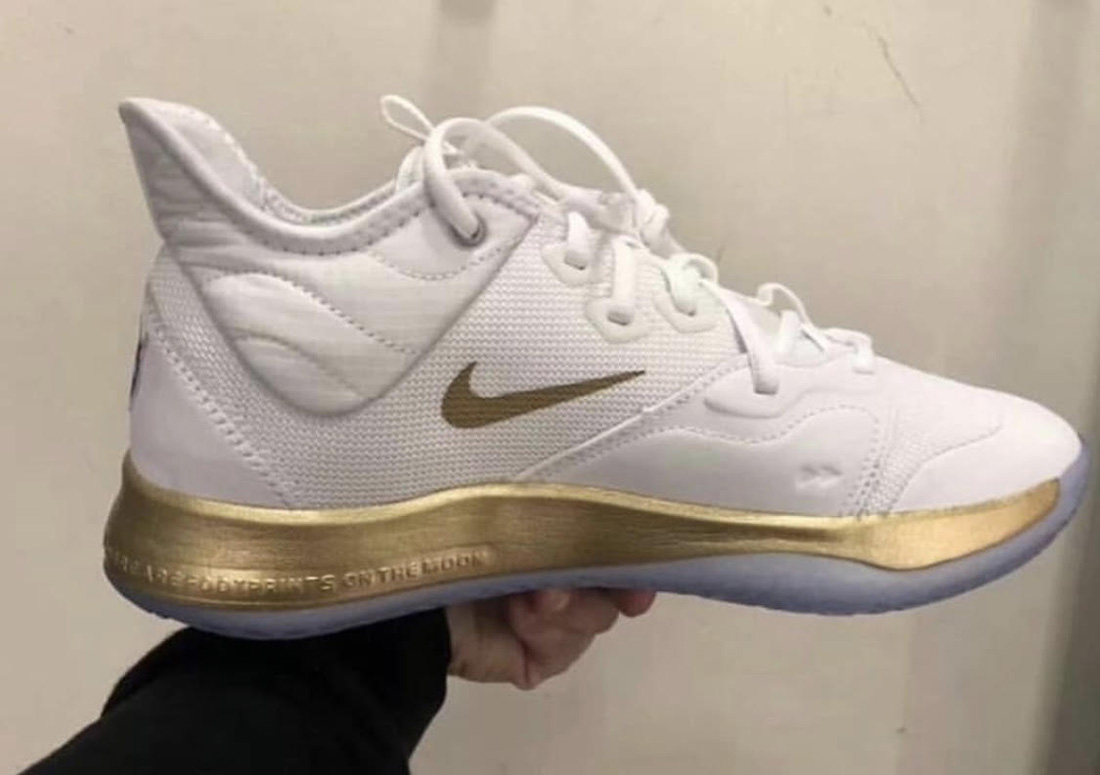 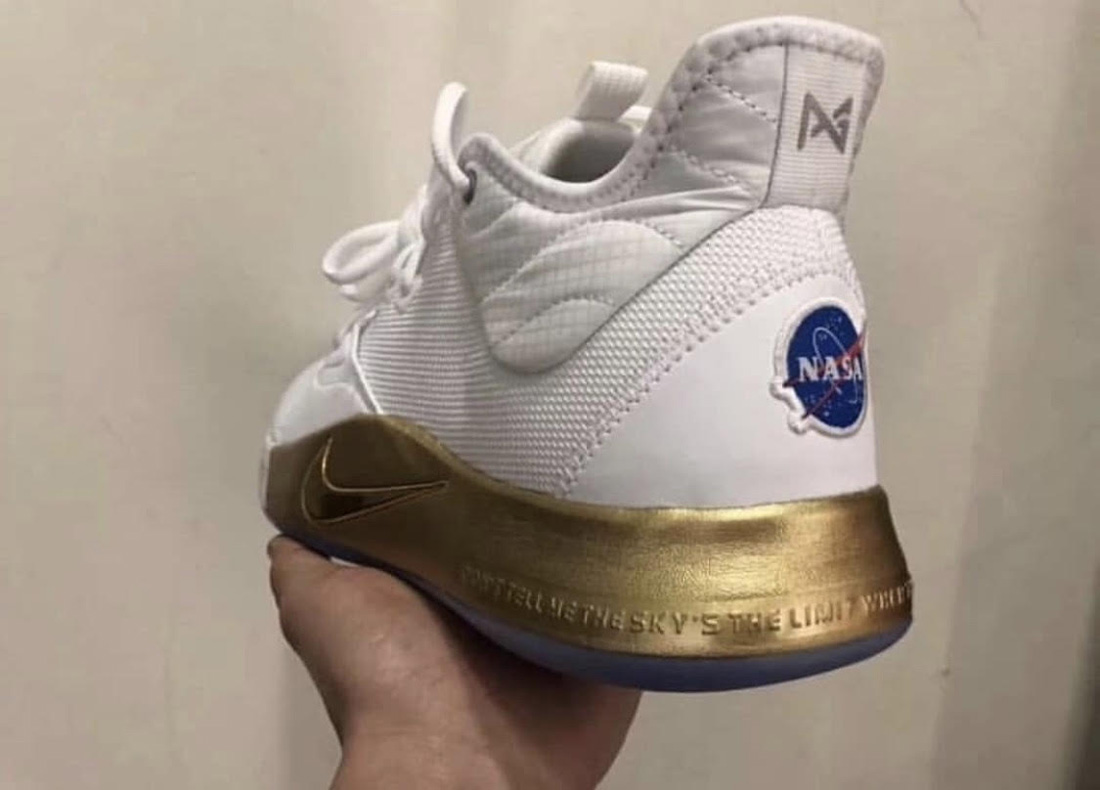