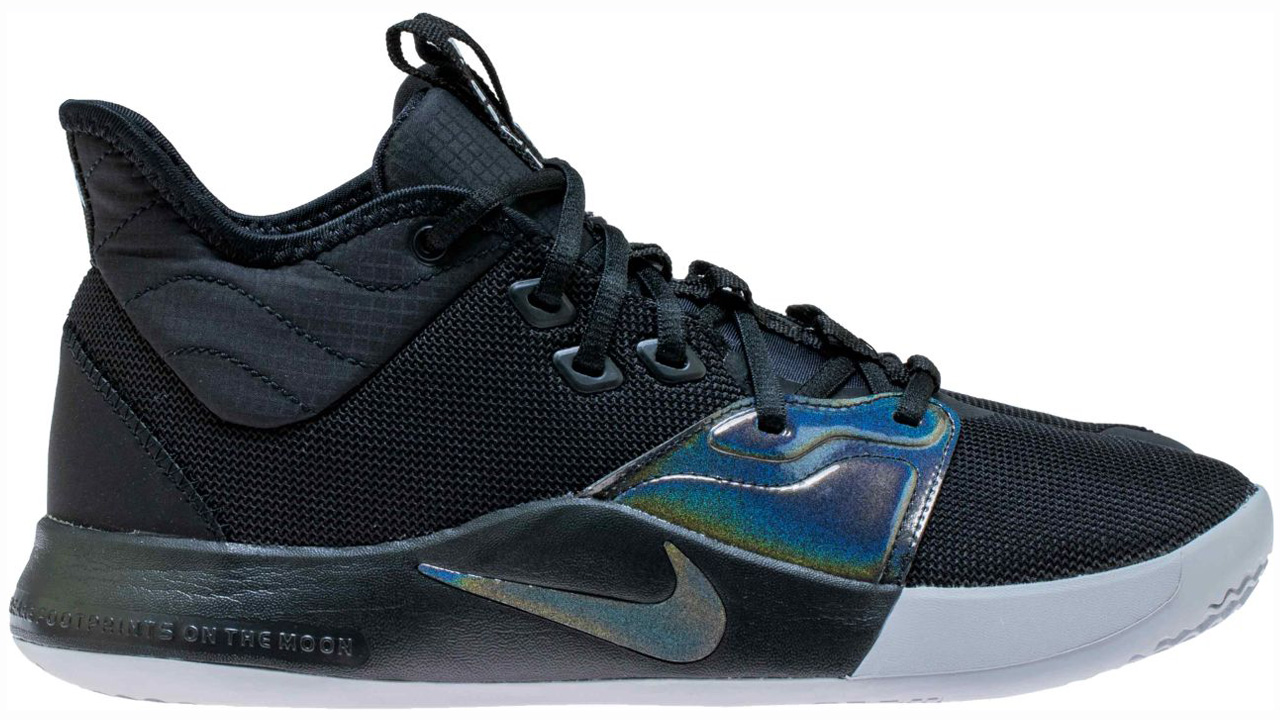 The build is simple with its black textile layers, midsole and solid rubber outsole. This version of the PG 3 almost looks like it could be a continuation of the popular PlayStation series the line is known for, but this single image doesn’t show much so it’s hard to determine if this is simply a new colorway or another collaboration.

This new iridescent version of the Nike PG 3 is available now at ShoePalace.com for anyone that would like to try them out on-court. After breaking in the PG 3, they proved to be a very solid option — full performance review can be found here. 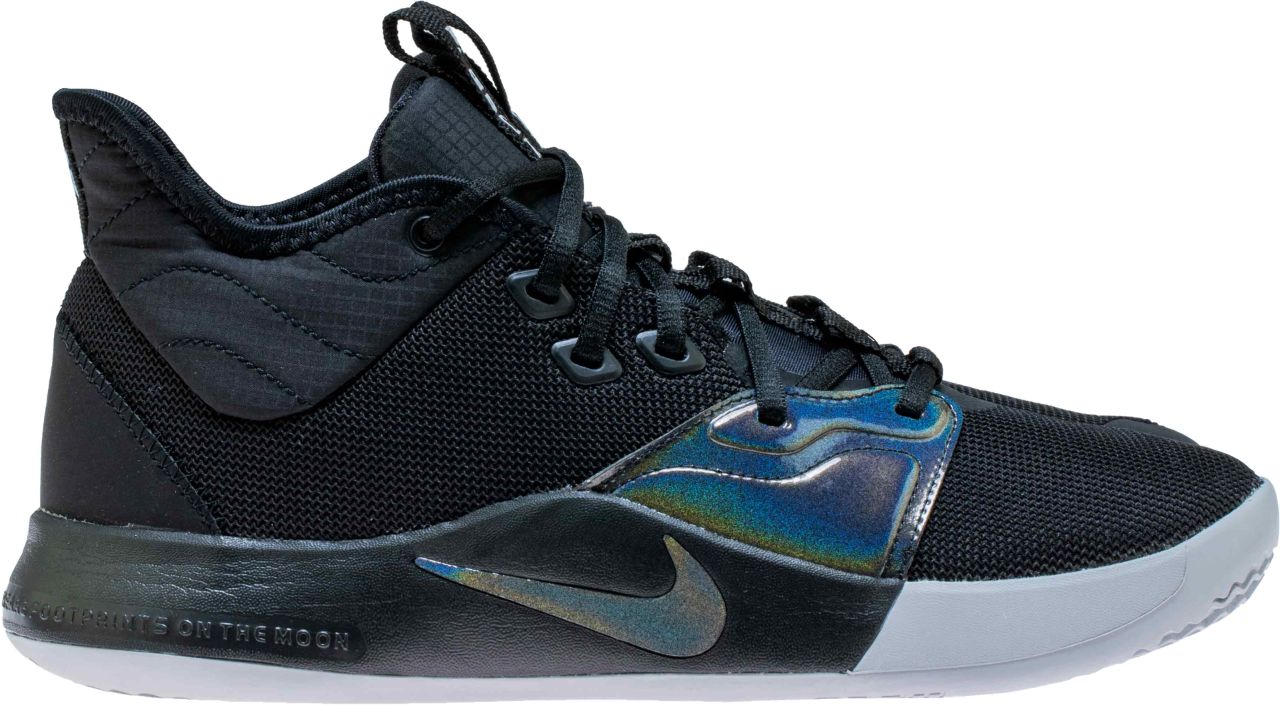