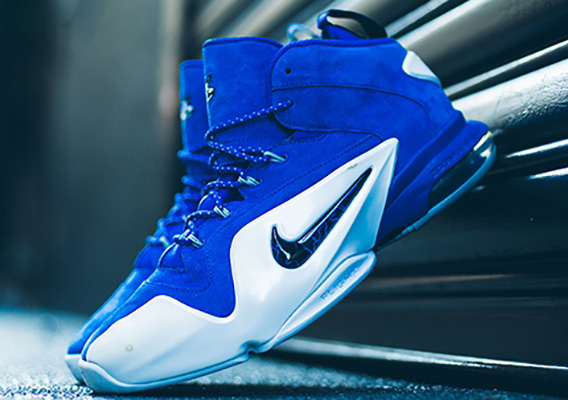 Nostalgia emerges once more as a classic Orlando Magic colorway appears on the new Nike Penny 6, which is now available at Nikestore.

The Penny 6 officially launched in July in a similar colorway alongside the ‘Sharpie’ Foamposite One, which released together in a special edition pack (that was covered extensively at the Wieden + Kennedy event we attended, recapped in this article.)

In comparison to that colorway, this Penny 6 really heaps on the Game Royal, with the majority of the shoe covered in blue suede. The white portions of the upper are made up in a Hyperposite material that adds a sheen to the shoe, while also providing support for your foot.

The phrase “I AM ONE CENT” pops up on the heel tabs, while Penny Hardaway’s signature 1 Cent logo graces the tongue as well as the Hyperposite heel notches. 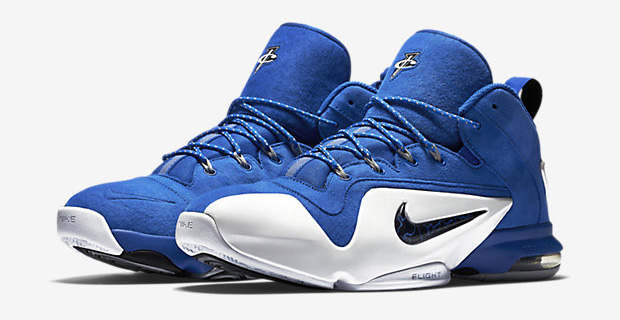 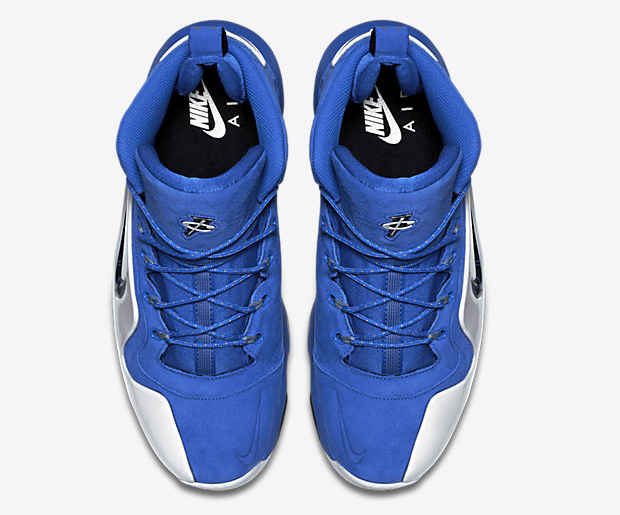 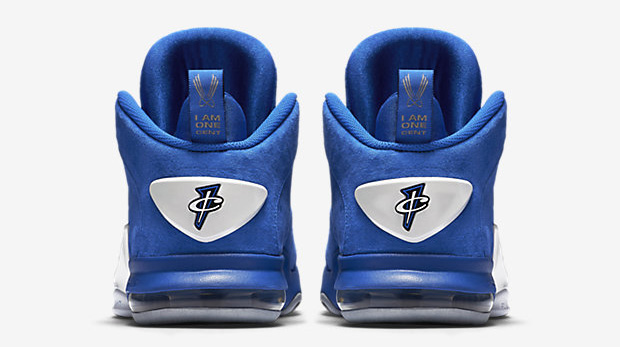 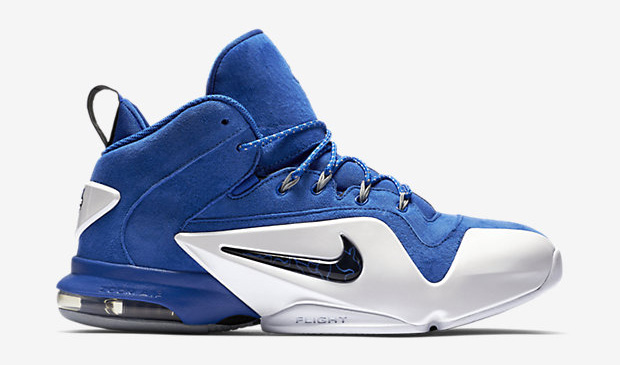 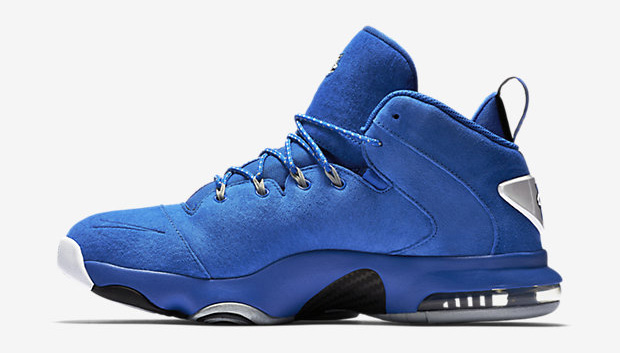