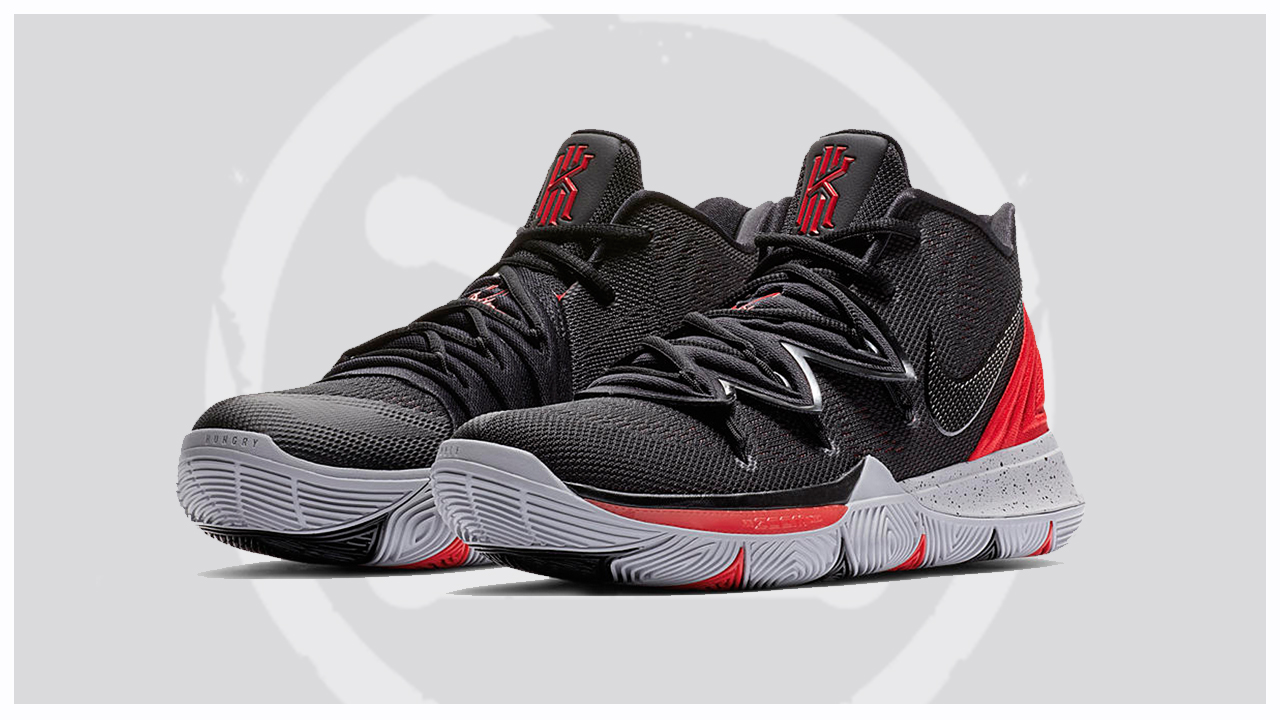 The Nike Kyrie 5 has had some great colorways release thus far but seeing black and red on a sneaker just looks right.

Sporting a black base, the red TPU support plate and rear heel gives the shoe just enough pop to make them perfect. An interesting hit is the blacked out Swoosh logo; we all know Nike prefers its logo to be front and center so it’s a bit strange seeing it muted a bit.

For those interested in the upcoming Nike Kyrie 5 ‘Black/Red’, you’ll be able to fid them available at Nike Basketball retailers beginning January 1 for $130. Overseas hoopers can already grab a pair as they’ve been available abroad for about a week or so at certain retail locations. 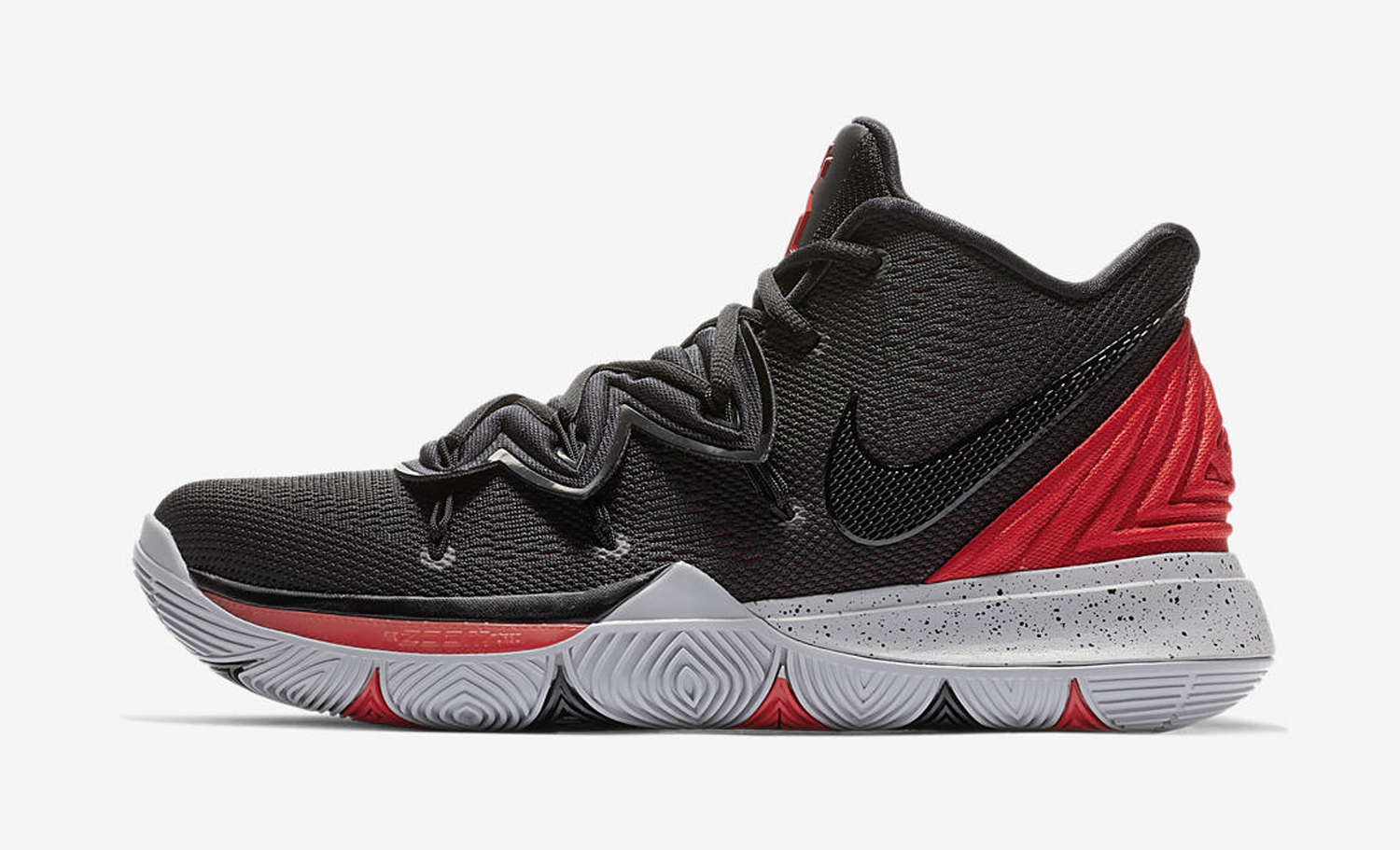 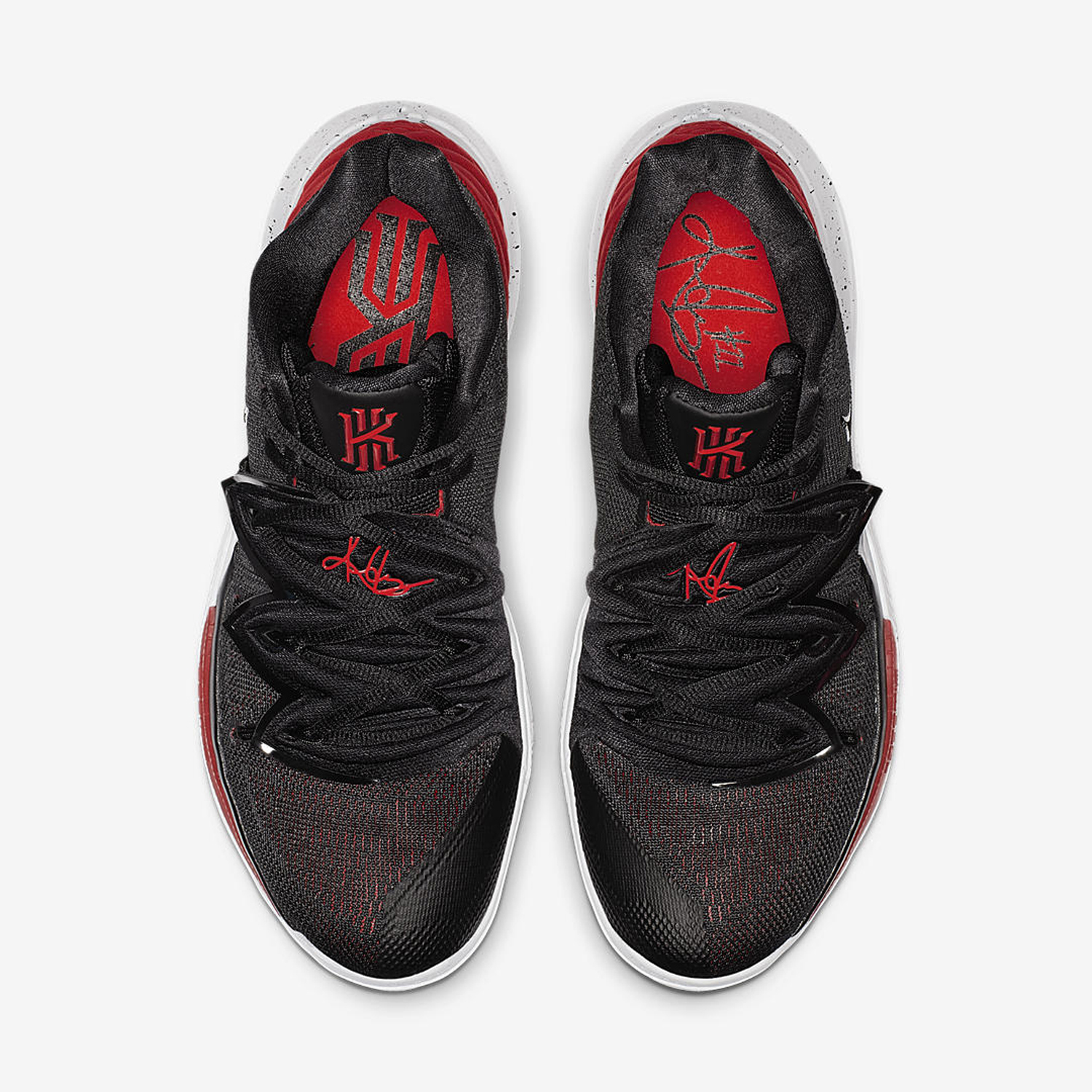 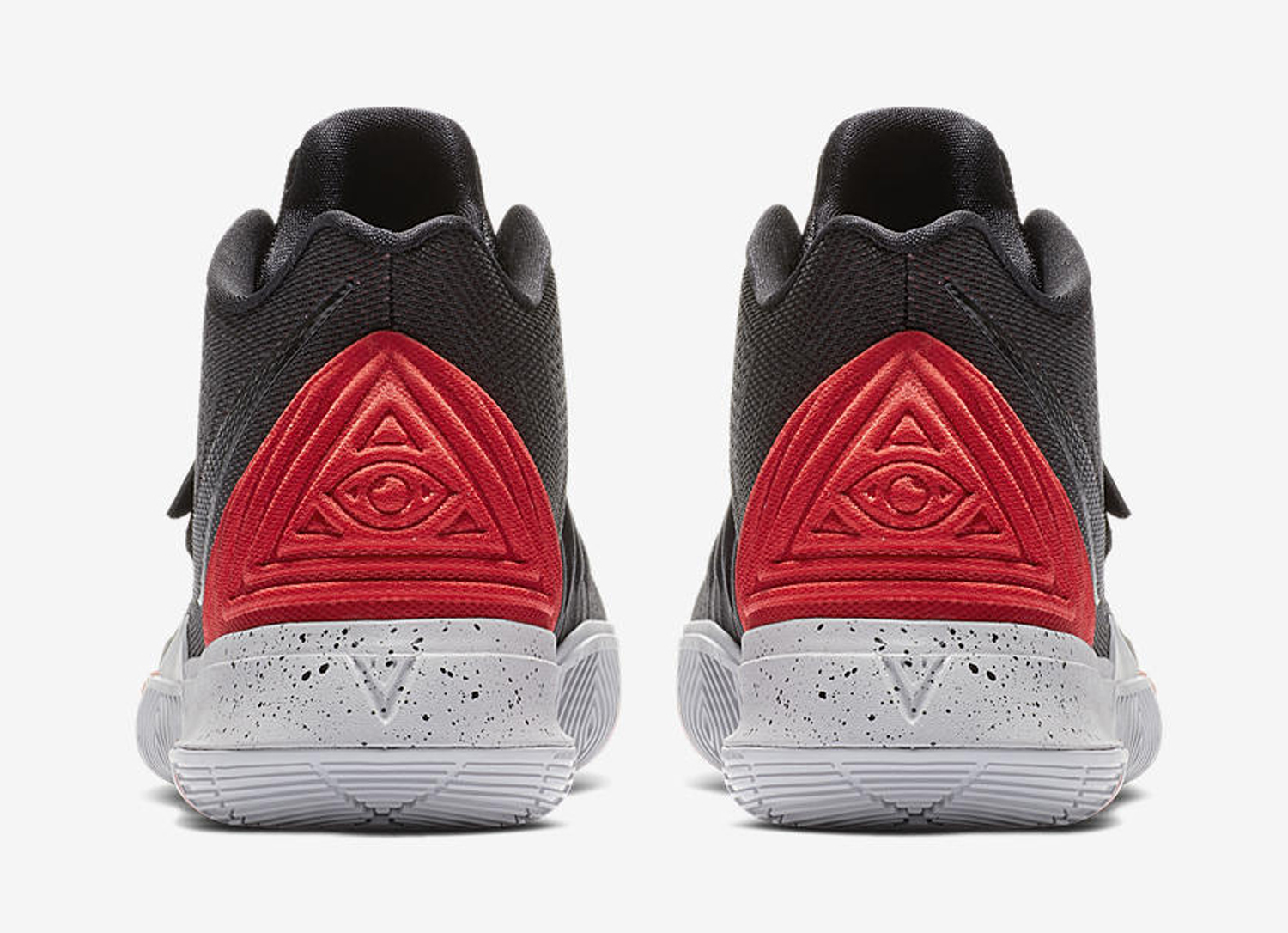 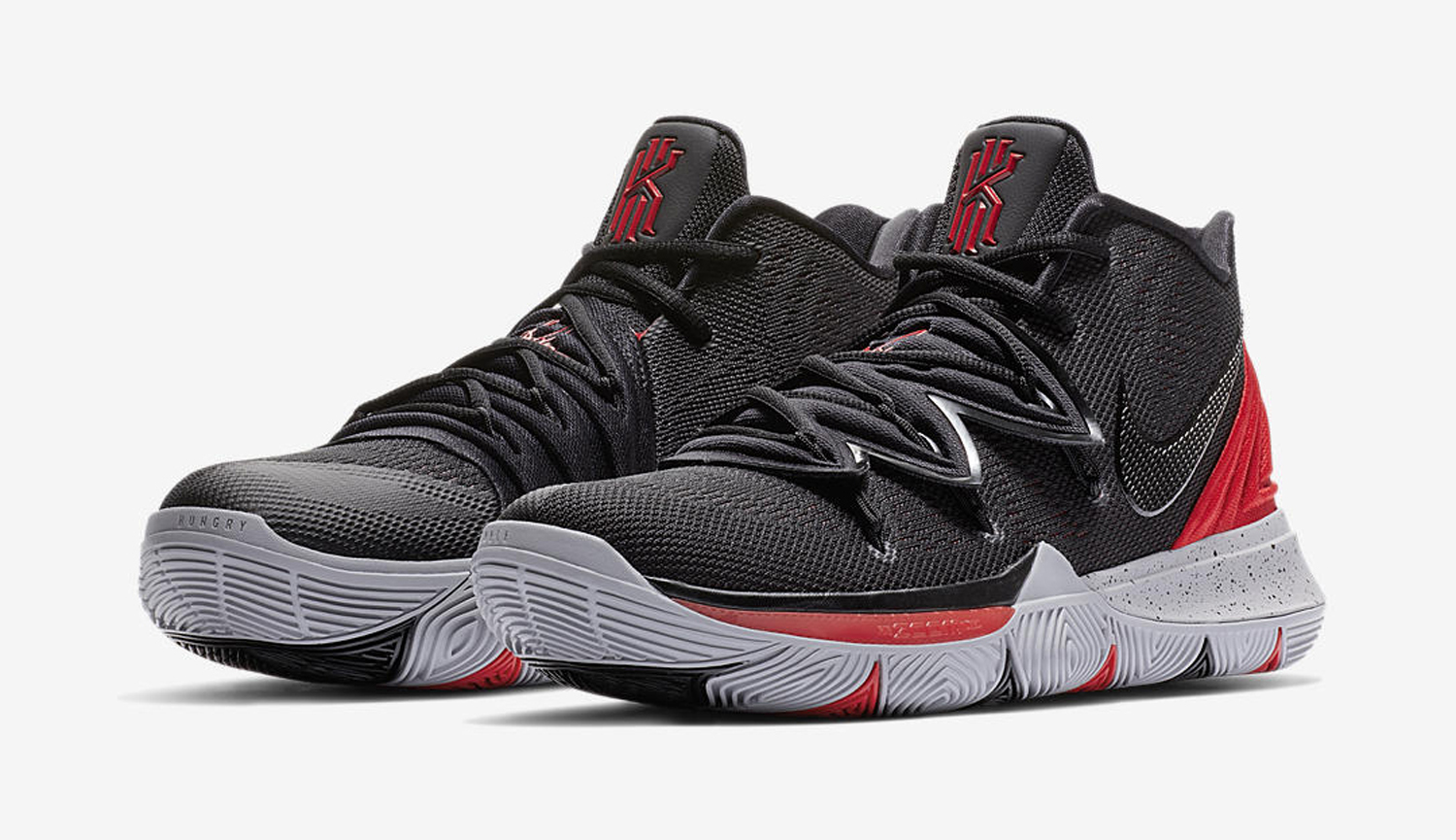 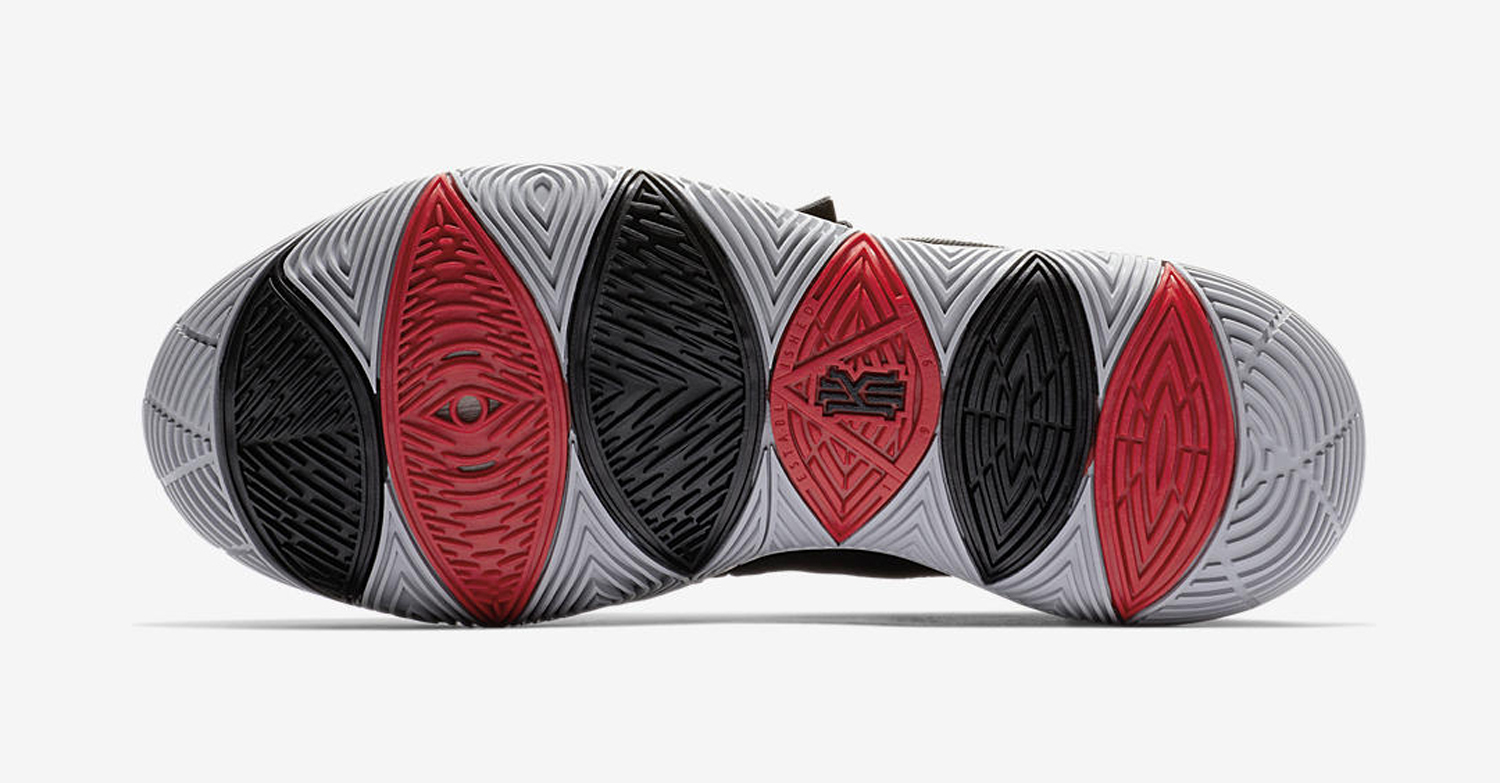