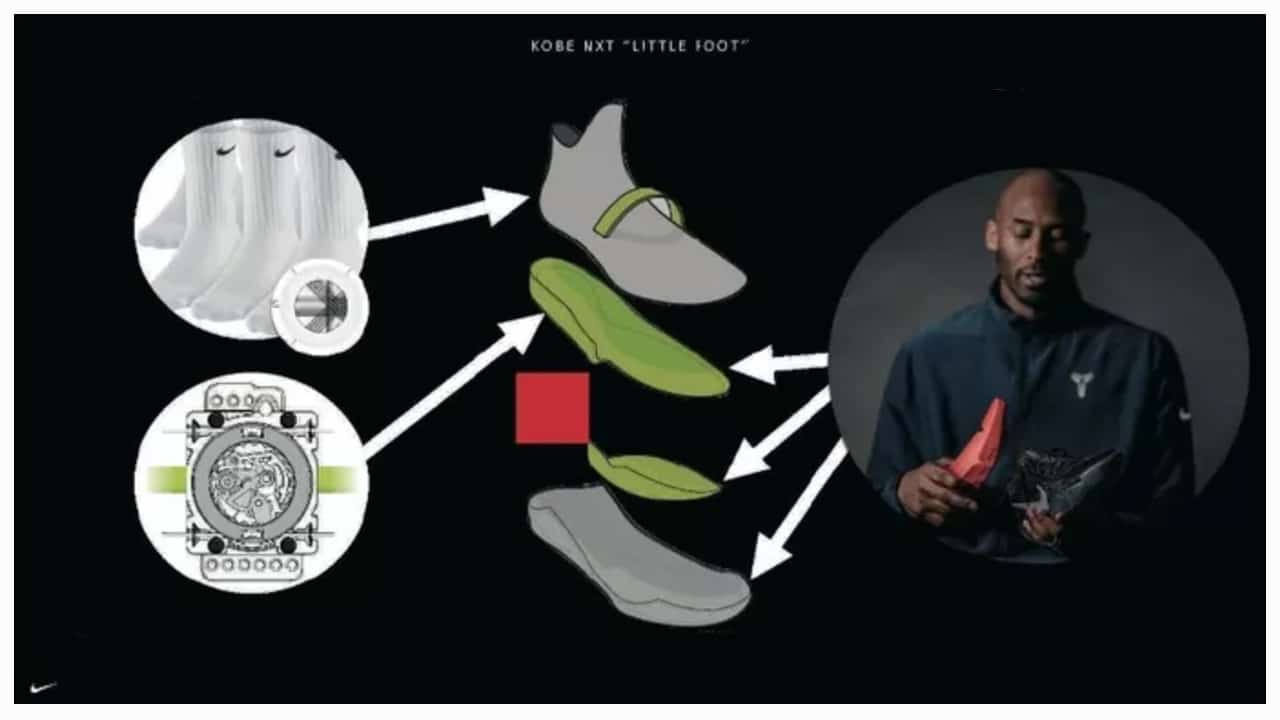 For those interested in the upcoming laceless Nike Kobe AD NXT there is now a rumored release date.

August 24, or 8/24, is when we’re expected to see the Nike Kobe AD NXT FF launch. This date has not been confirmed by Nike Basketball, but sneaker leaker US11 has stated that this is the date they’re hearing.

Pricing on the model is still unknown. However, it will be interesting to see what Nike chooses to list as the retail price. The last Kobe AD NXT released at $200 and features Flyknit 360. Meanwhile, the most recent Nike Kobe AD release (Exodus) released at $140. With the FastFit system being introduce on the Air Jordan 33 (retail is $175) and the Air Jordan 33 SE (retail is $160), I’m hoping the Kobe AD NXT FF doesn’t exceed the $160 mark. If it does Nike will have a hard sell ahead of themselves.

Feel free to speculate on the pricing and potential release date of the Nike Kobe AD NXT FF below and stay tuned for updates once they’re available. 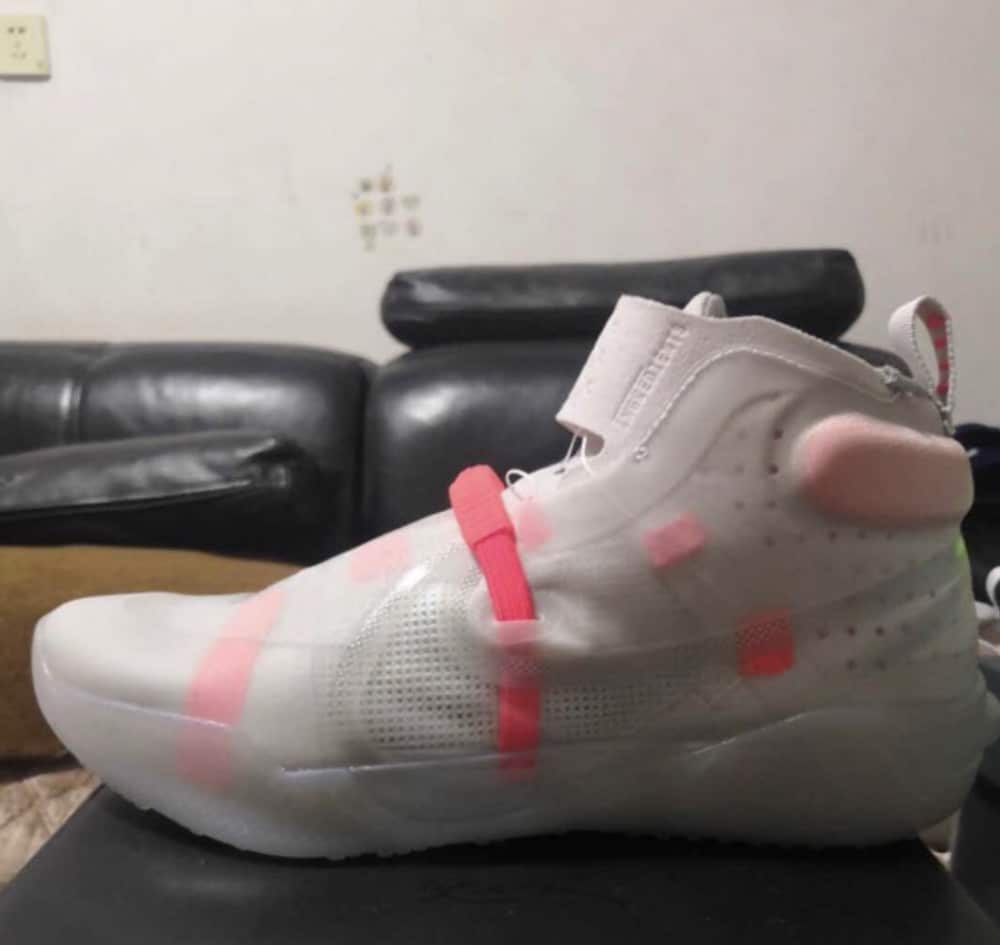 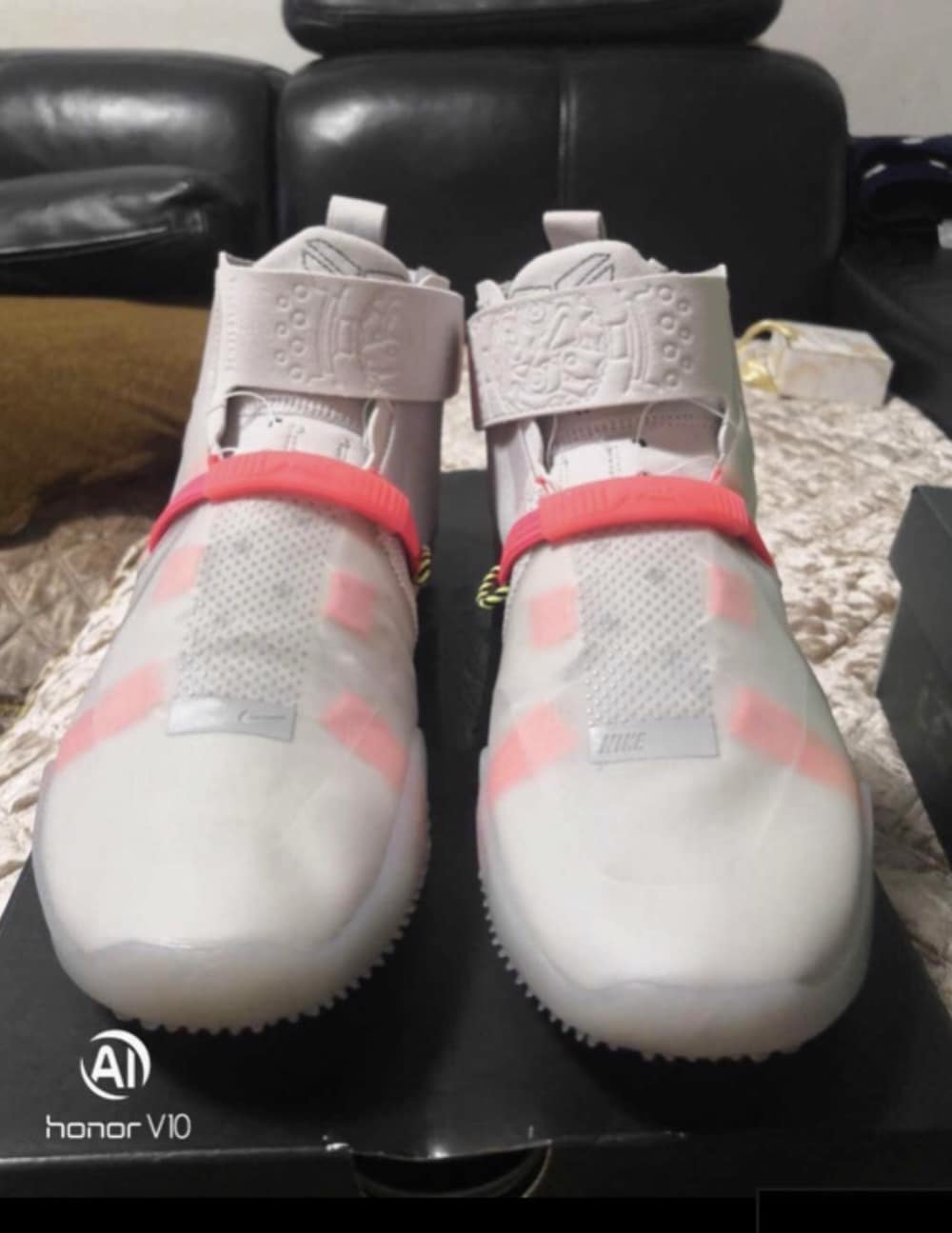 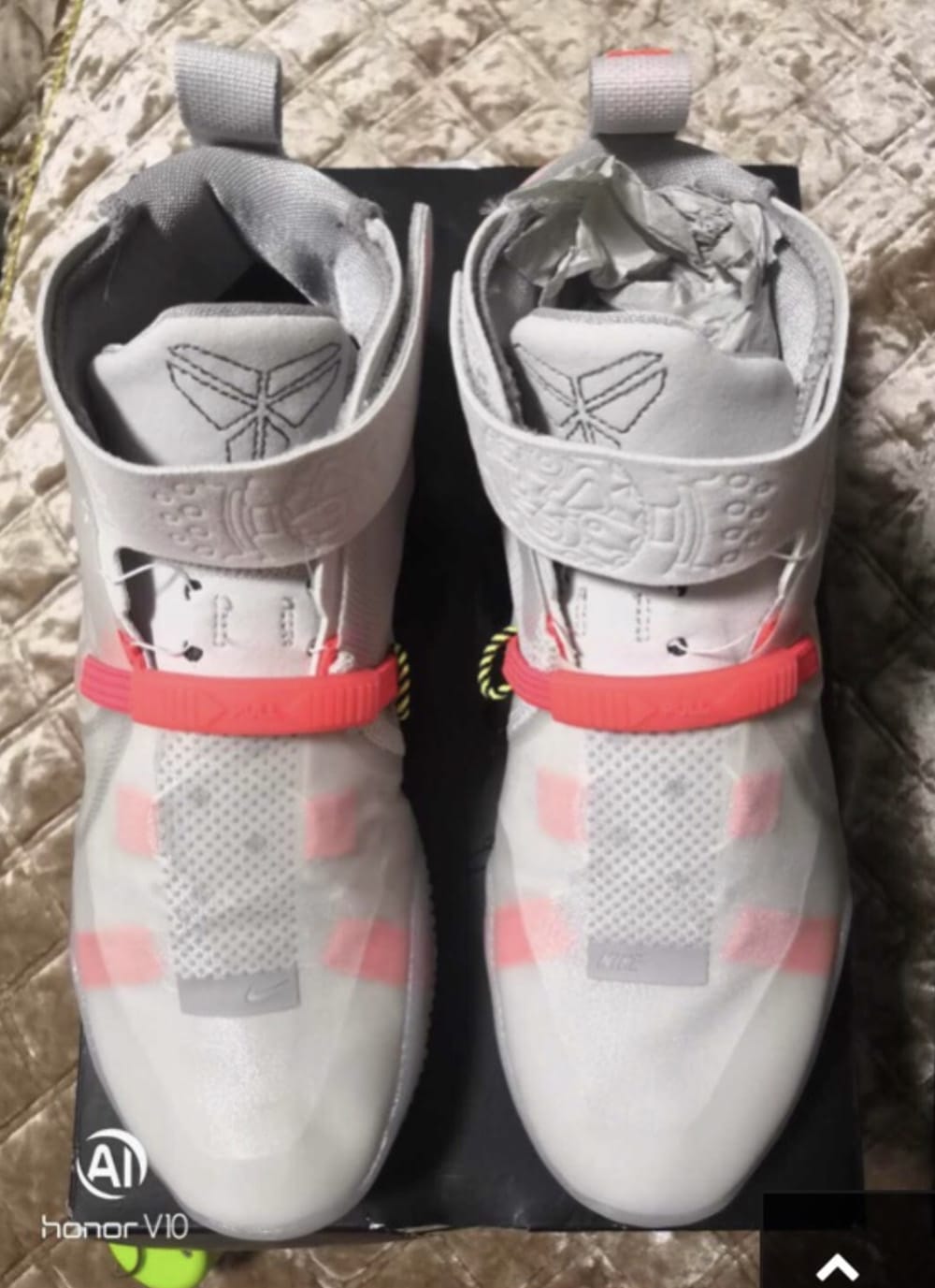 Images via NikeTalk/ Release Information via US11