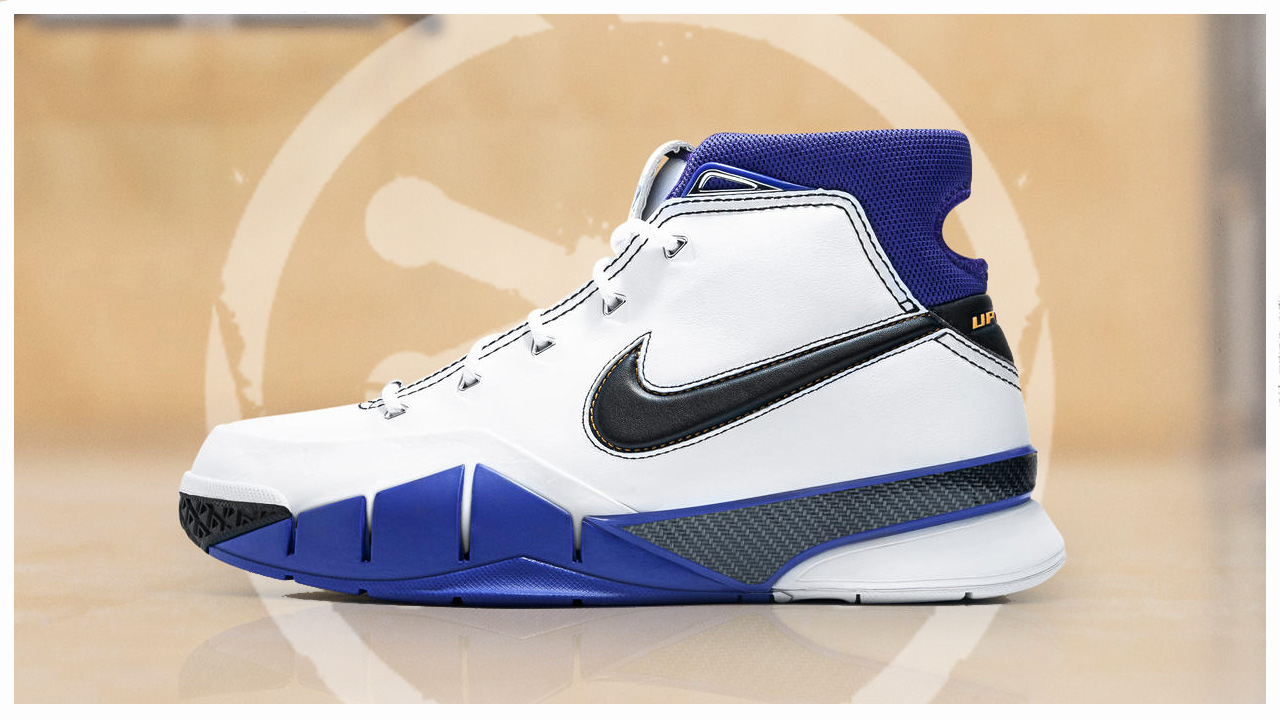 After months of speculation, the ’81-Point Game’ Kobe 1 is scheduled to release.

Originally worn by Kobe Bryant on January 22, 2006, the ‘White/Varsity Purple’ Kobe 1 is finally scheduled to return.

The shoe recently re-appeared on-court as San Antonio Spurs guard DeMar DeRozan wore them on January 9 against the Memphis Grizzlies and now we will have a chance at grabbing another pair — a first for those of us that never owned the original.

For those interested, the Nike Kobe 1 Protro ’81 Point Game’ releases January 22 on SNKRS, Nike.com and at select retailers globally. We’ve got our fingers crossed that this isn’t going to be a limited release.

Let us know if you’re excited for this Kobe 1 colorway to return or if you’ve already got your mind set on grabbing the Kobe 4 Protro when it releases instead. 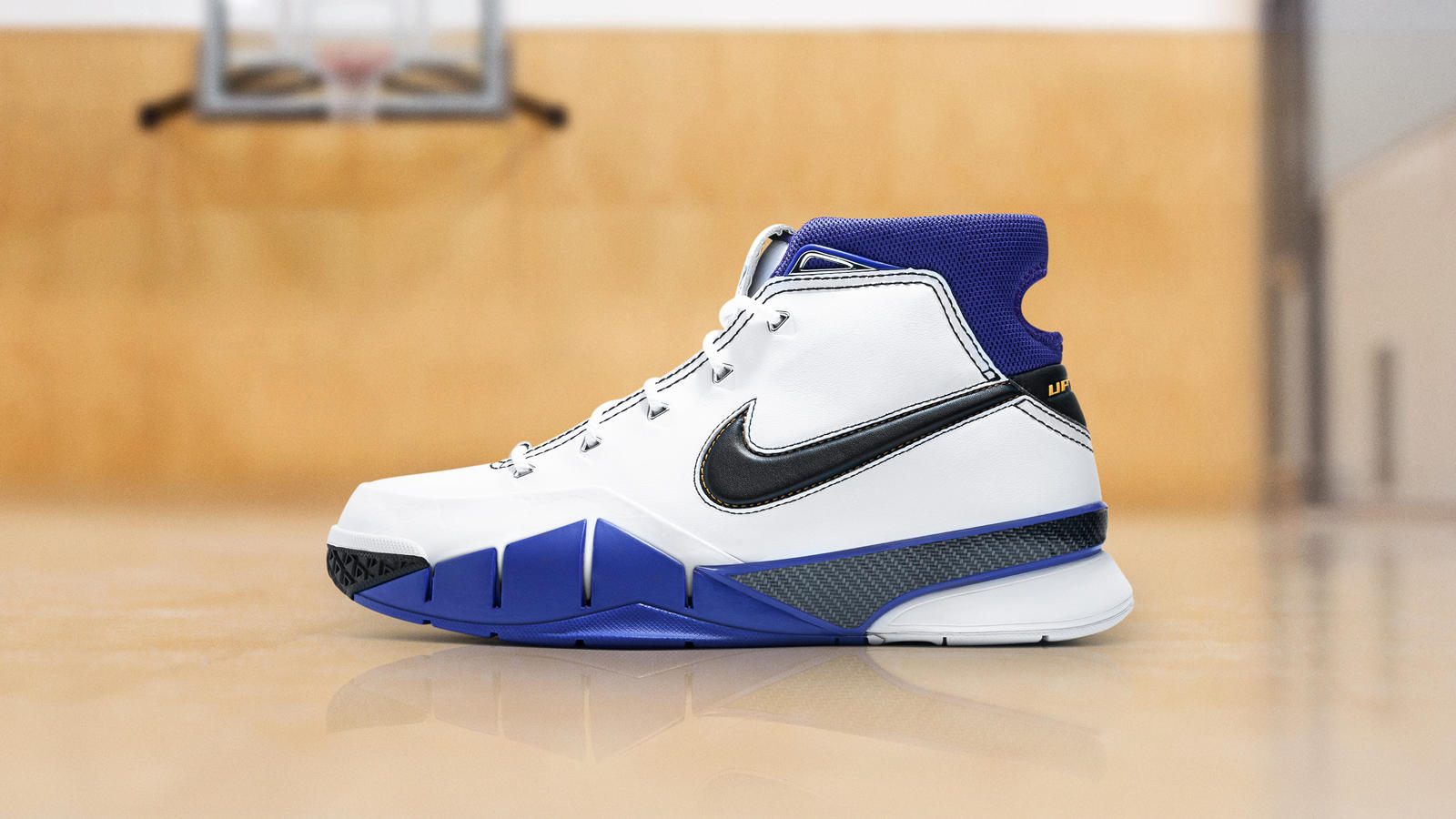