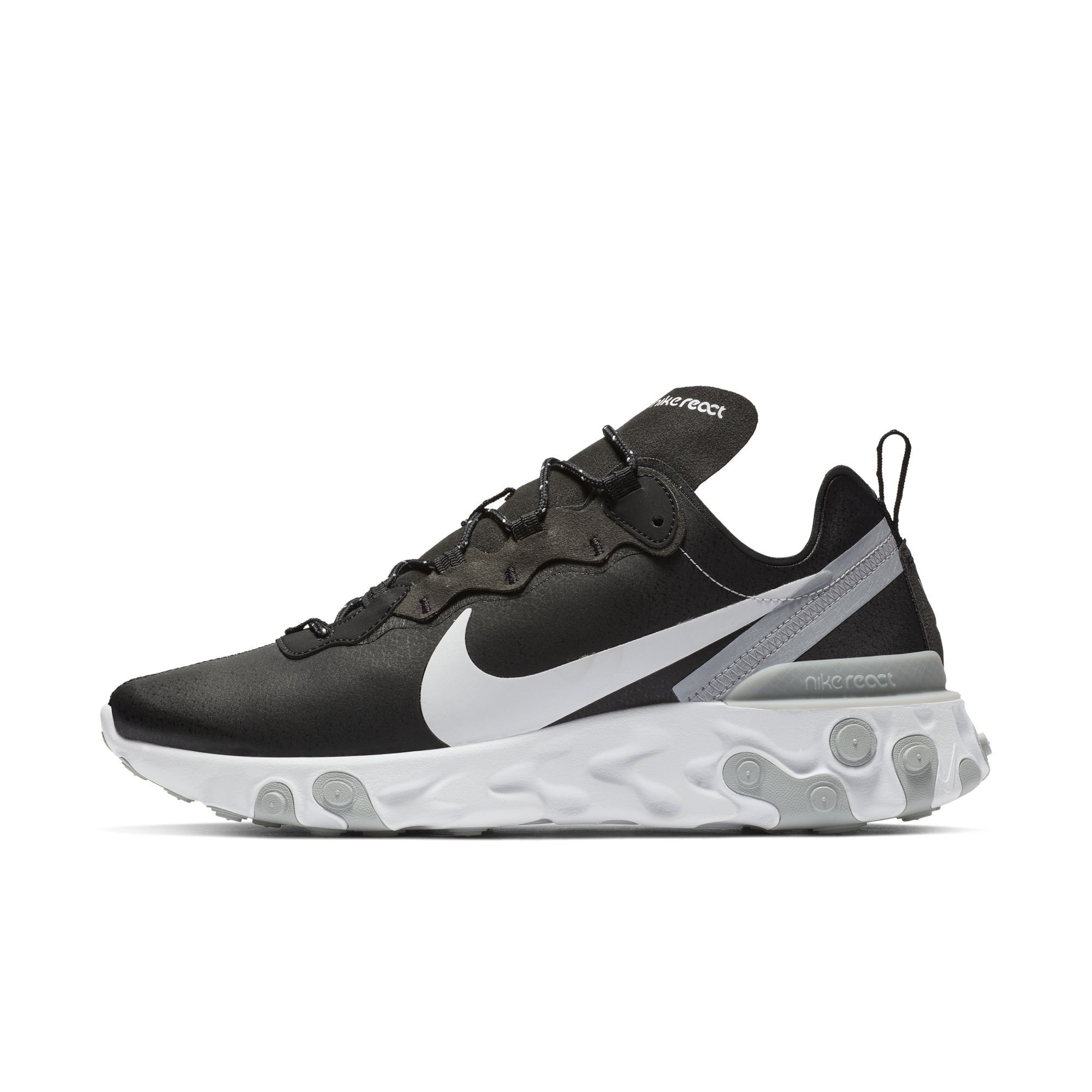 Since only so much leather can be applied to the transparent upper of the Nike React Element 87, it’s younger sibling — the React Element 55 — is getting the premium love.

Thanks to leaked official images from US11, we can expect a premium build of the Nike React Element 55 to hit the market soon. While this black, white, and silver colorway pictured maintains the Moreno subdued looks compared to the Element 87, the leather upper looks to make an attempt at leveling the playing field.

We have not yet confirmed price or release date info on the React Element 55 Premium (as we’ll call it for now) but will keep you posted as more information comes in.

While the leather build is most certainly intriguing at the least, we’re more interested in your thoughts about the React Element family as a whole. Is Nike headed into the adidas Ultraboost and NMD territory with a what started as a refreshing silhuoette see too many colorways and variants, or do you feel that they can maintain your idea of success at the pace they’ve been going so far? Drop a comment down below with your thoughts. 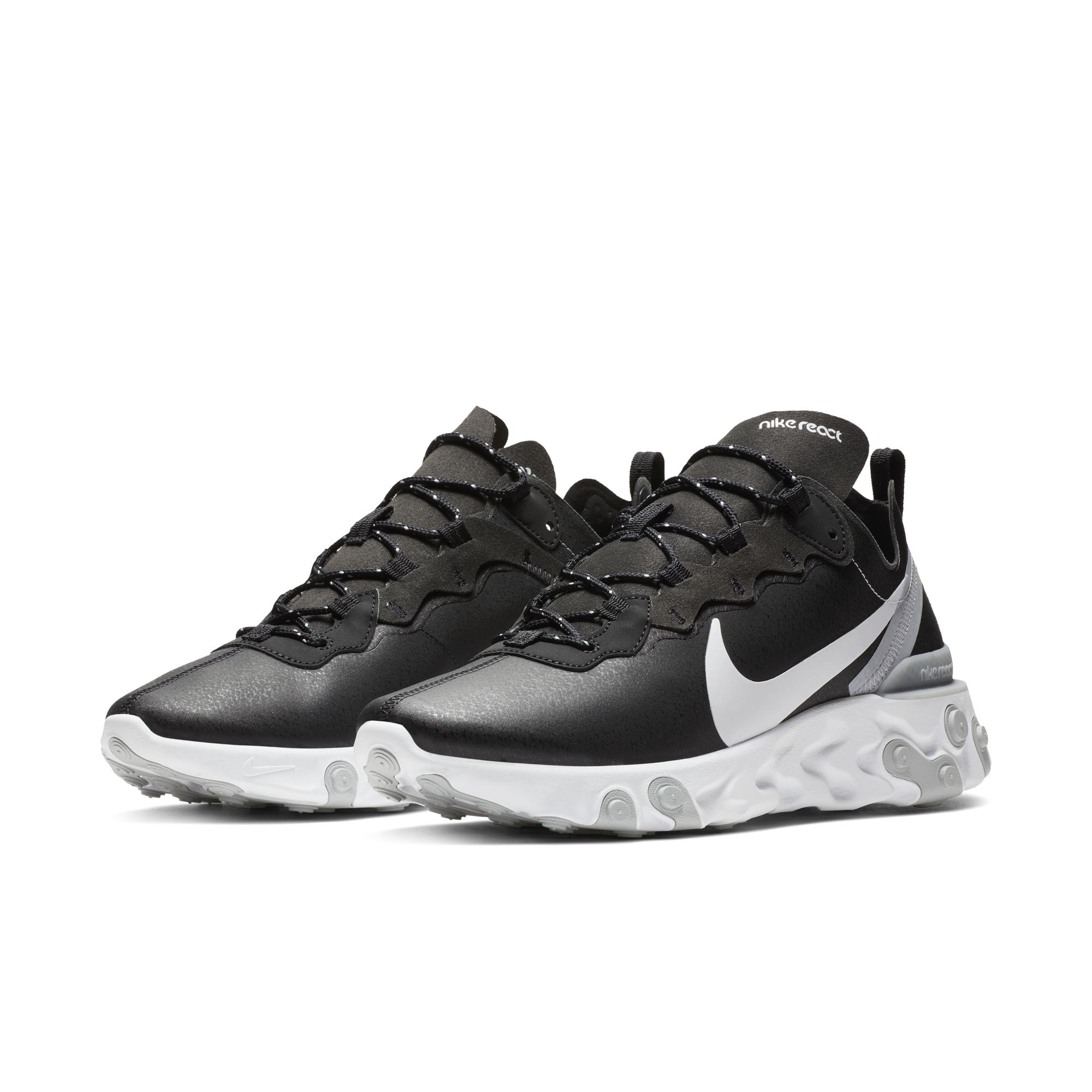 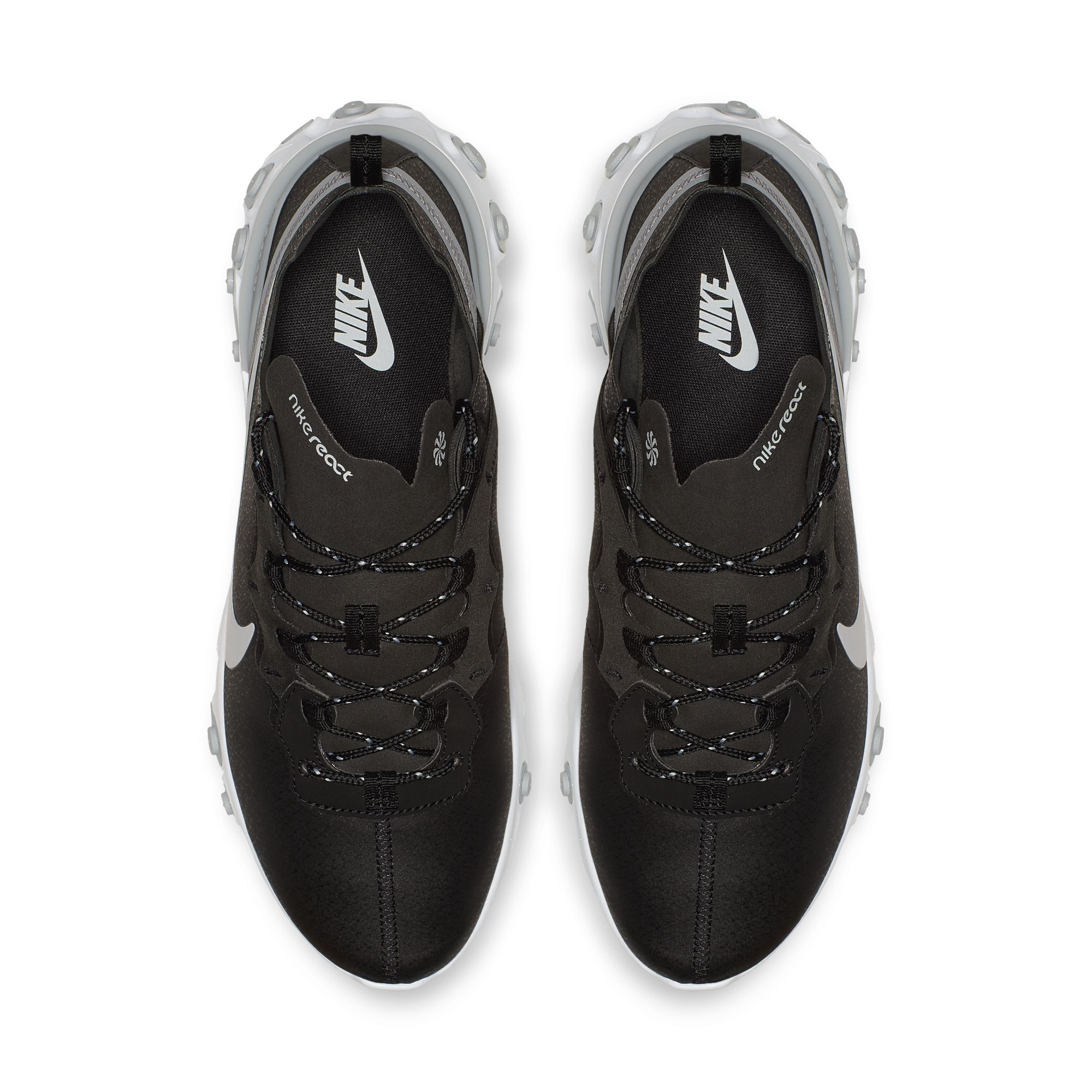 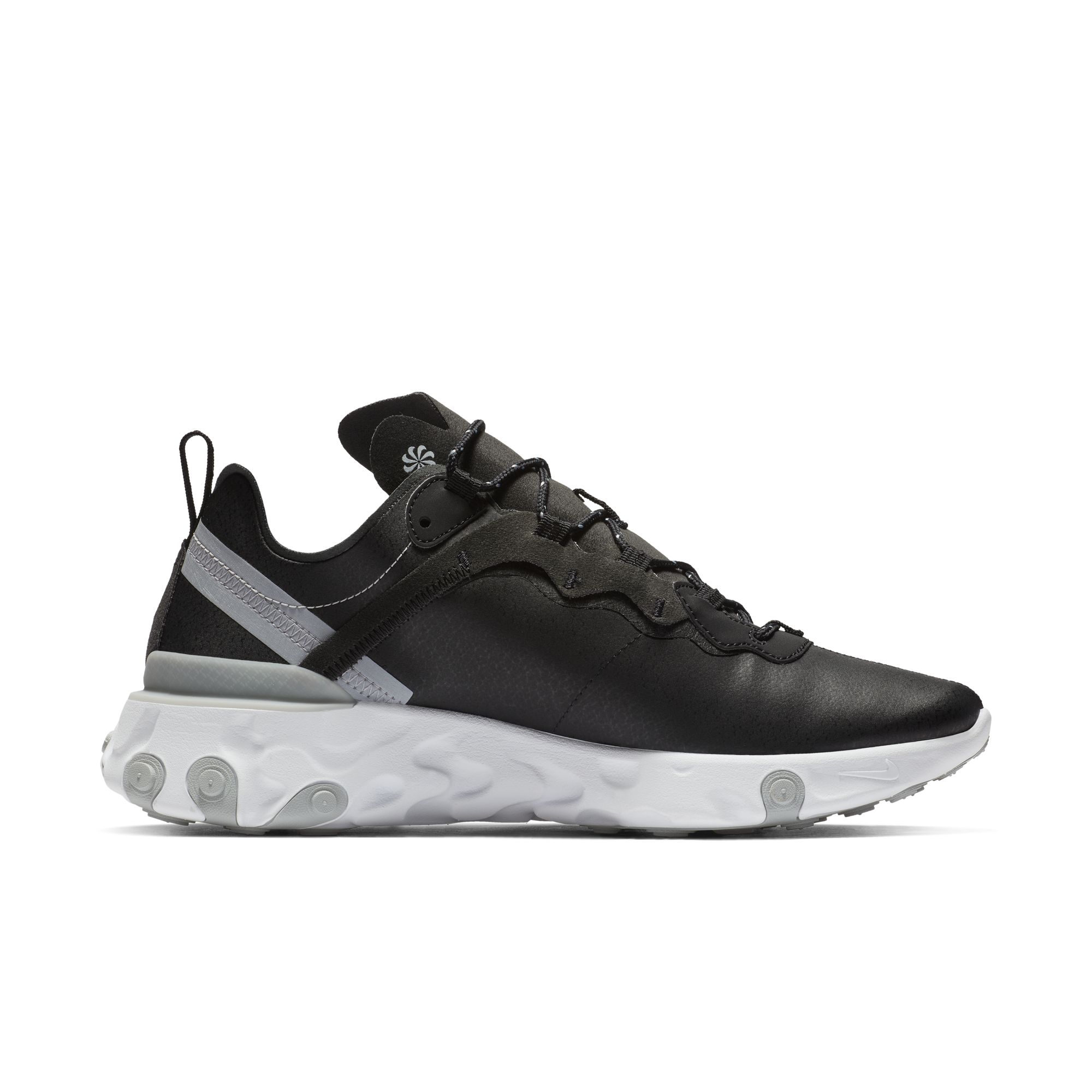 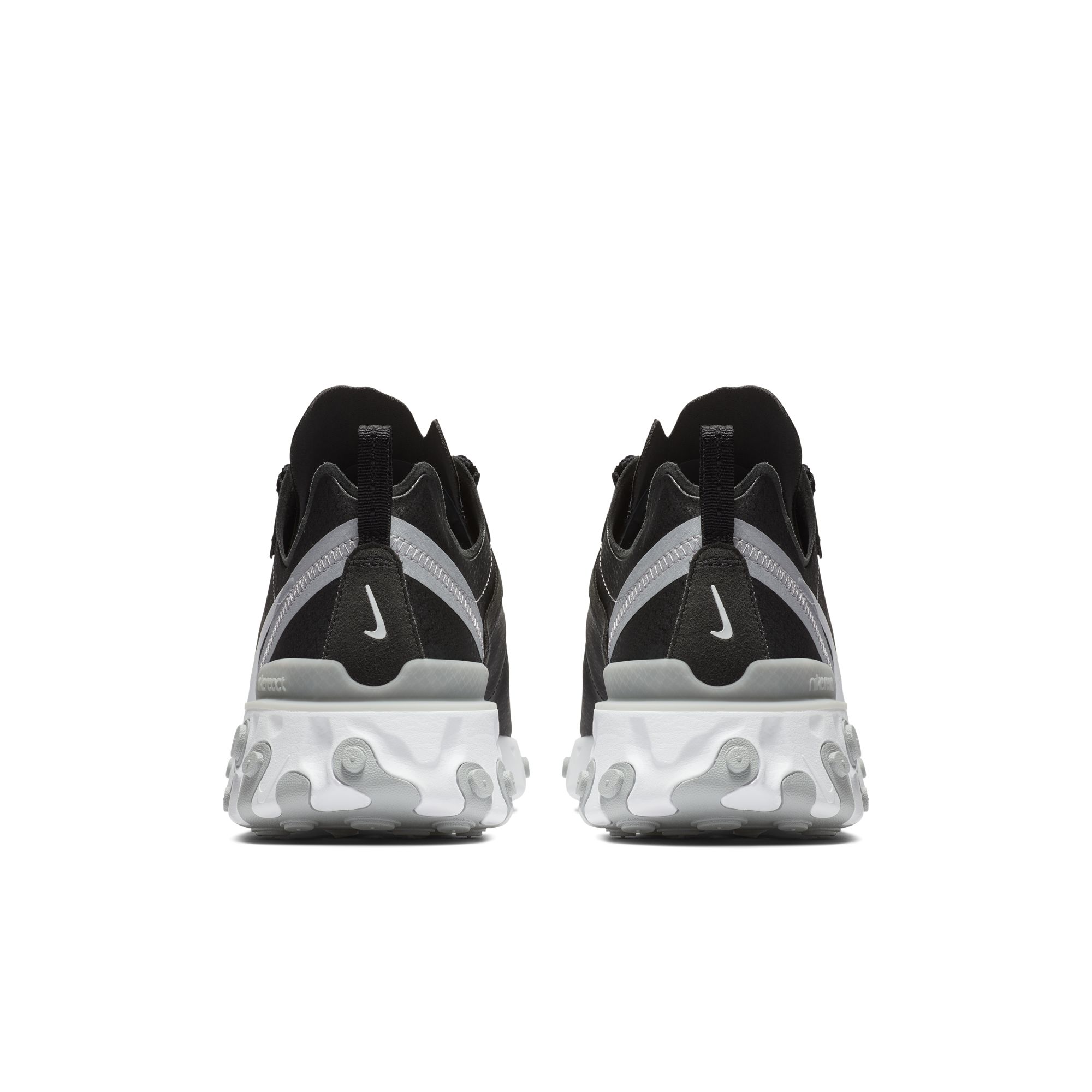 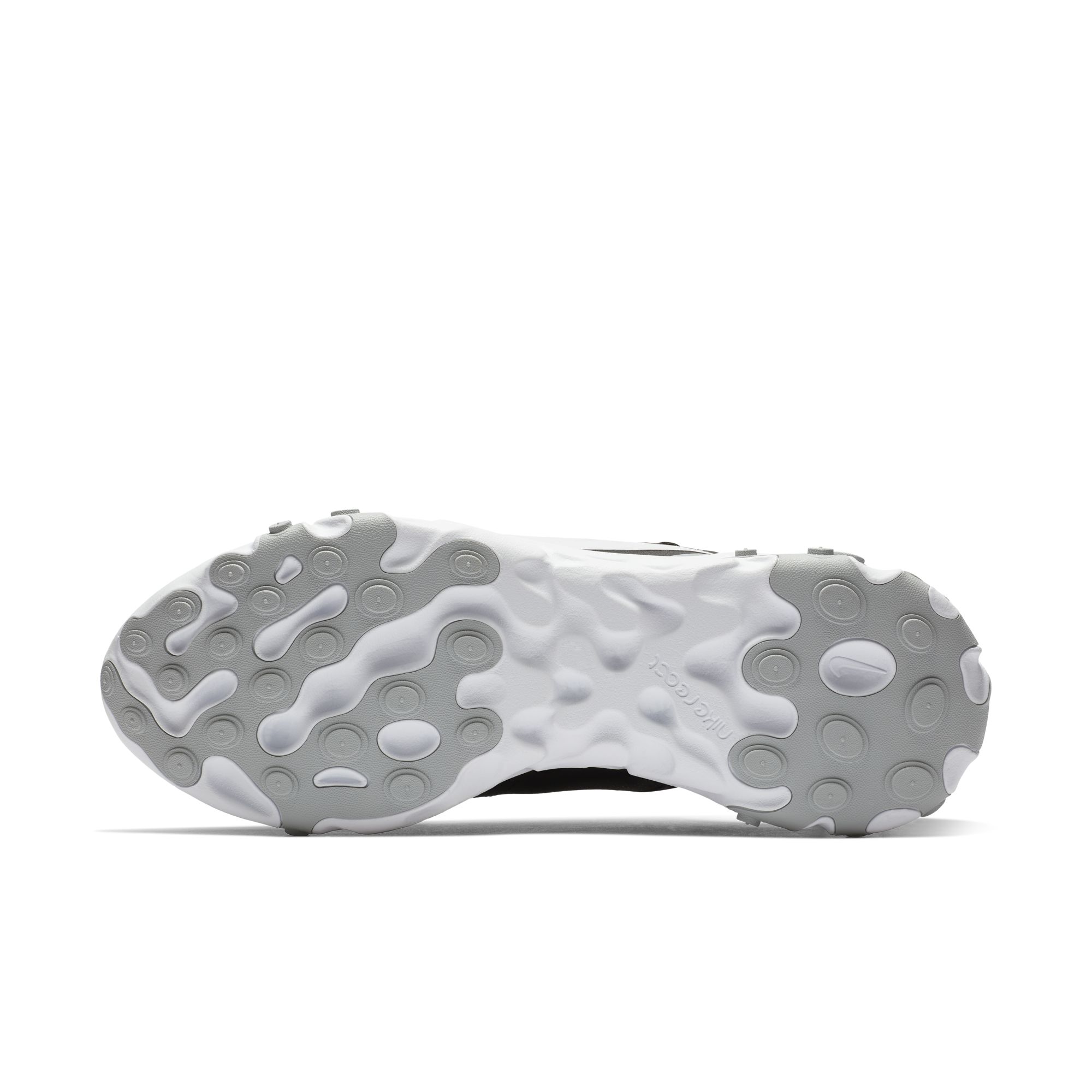