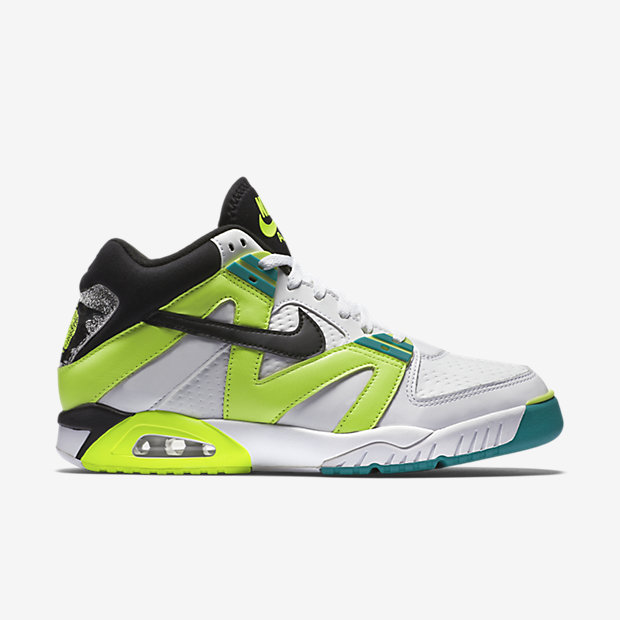 After a successful run of colorways of the second Andre Agassi signature sneaker in 2014, Nike Sportswear is bringing the back the third sig with the Nike Air Tech Challenge 3.

The silhouette previously got the retro treatment in 2007 but wasn’t received well due to numerous changes in the design. Materials weren’t great, the colors didn’t match closely with the originals, and all signs of Agassi branding were removed due to Andre not being signed by Nike at the time.

Now that Agassi is back with the brand, his signature flaming tennis ball logo returns on the heel instead of the generic Nike Air spotted on the 2007 release. The colors of this OG colorway are even closer to those originally worn by Agassi, with Volt and Radiant Emerald Green highlighting his loud attire at the time.

You can pick up this Nike Air Tech Challenge 3 now at HERE at KicksUSA for $120.

Update: The shoe has released at Nike Store, which you can reach HERE. 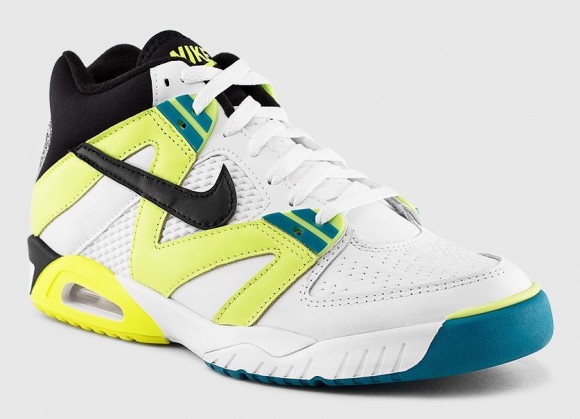 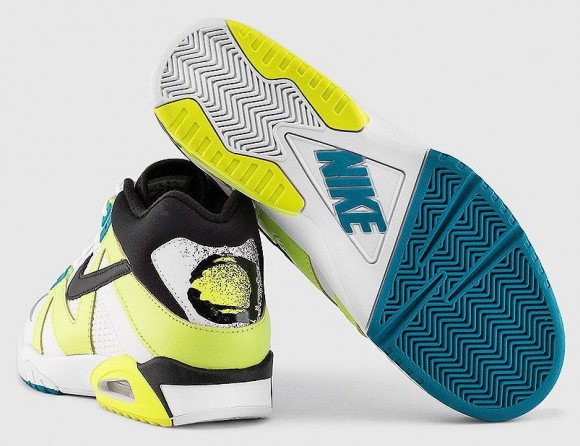