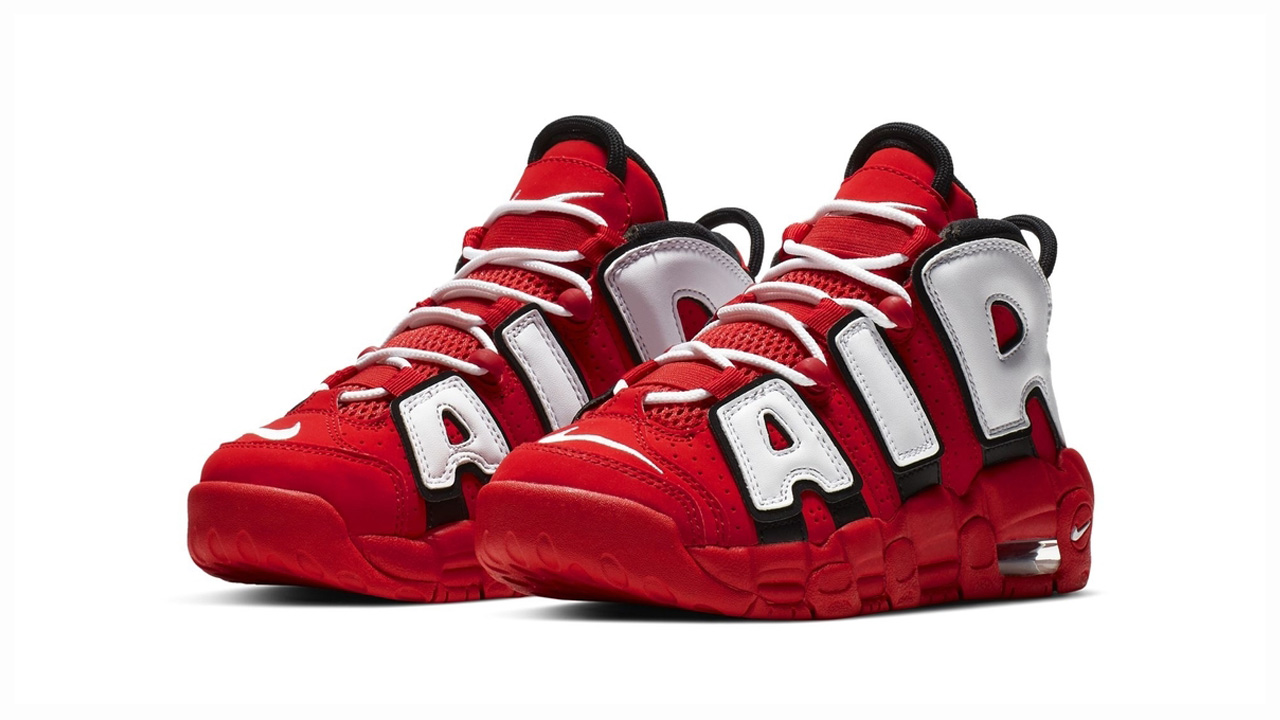 Kids will have an exclusive Nike Air More Uptempo release this April.

While it feels like the Air More Uptempo has been run into the ground, the silhouette can still draw our attention when done in proper colorways — with this being one of them. Unfortunately, it looks as if this version of the Air More Uptempo will release for kids only.

Foot Locker shows this version of the shoe slated to release on April 12 for $130. 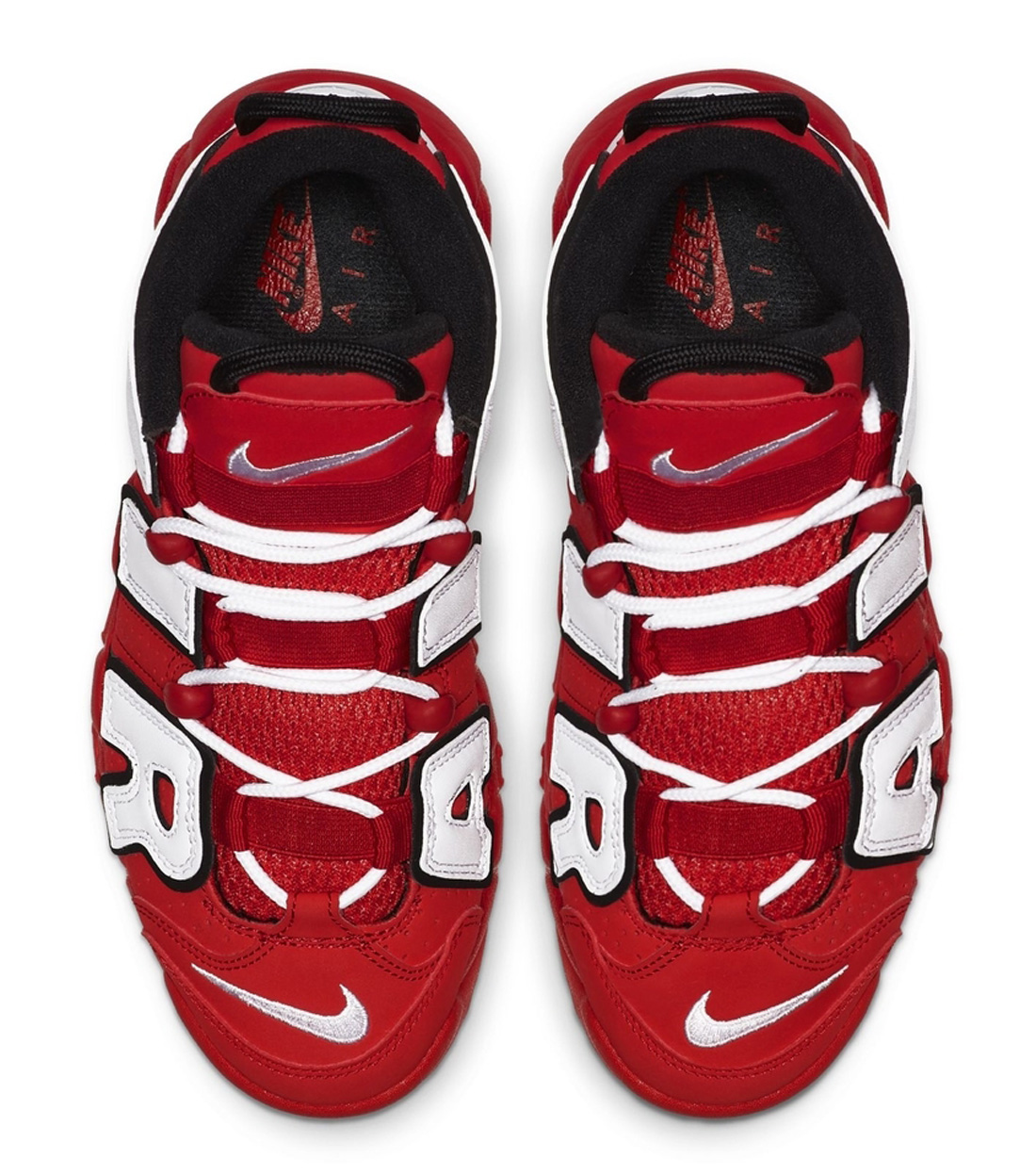 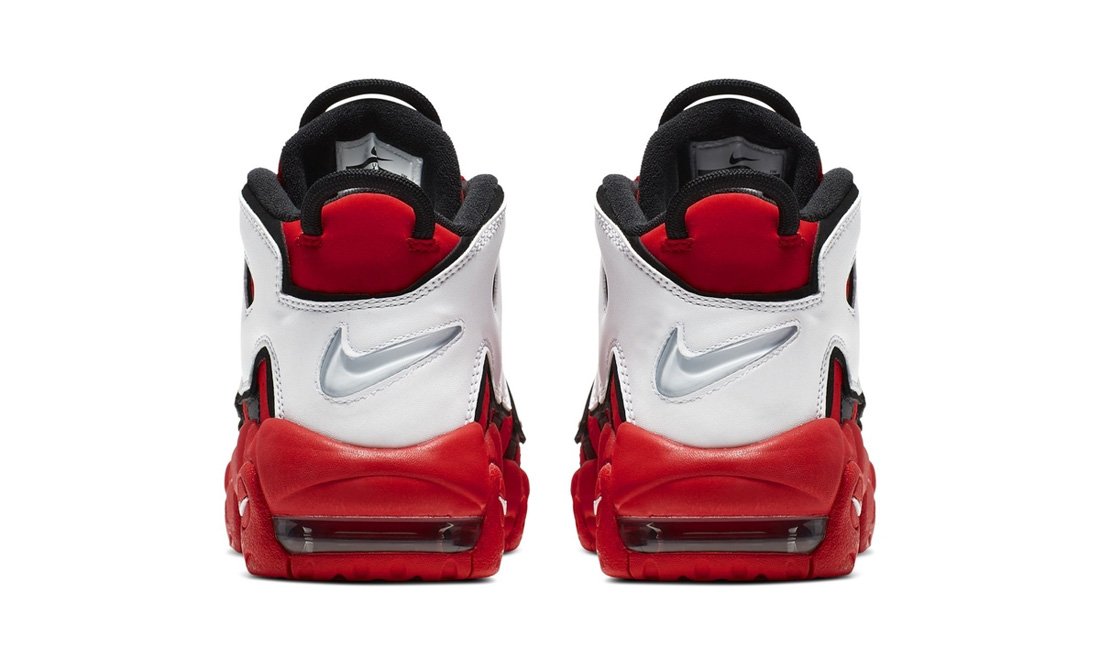 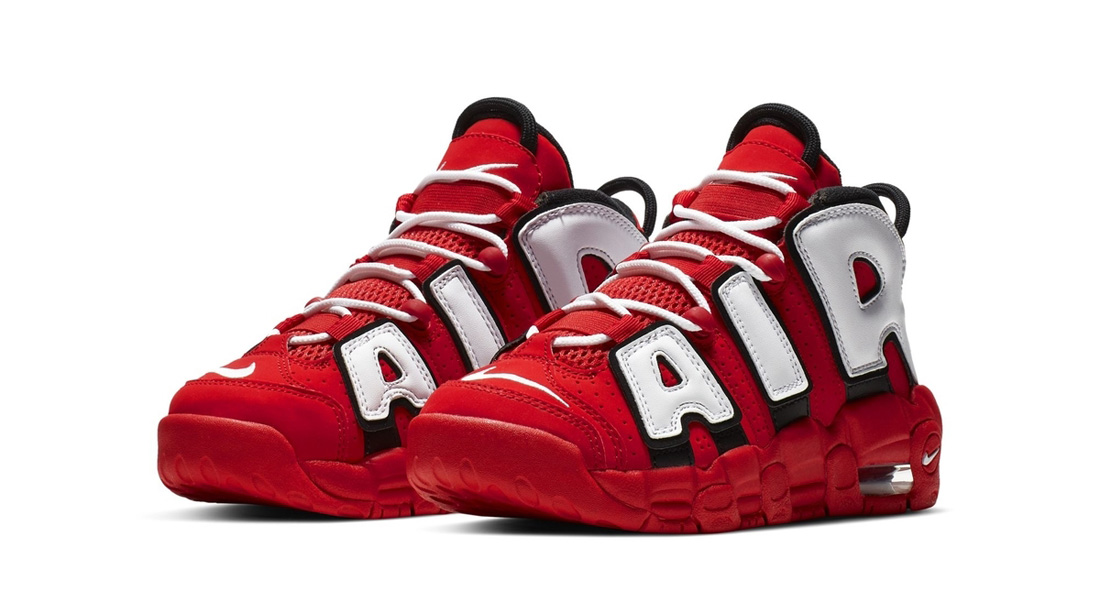