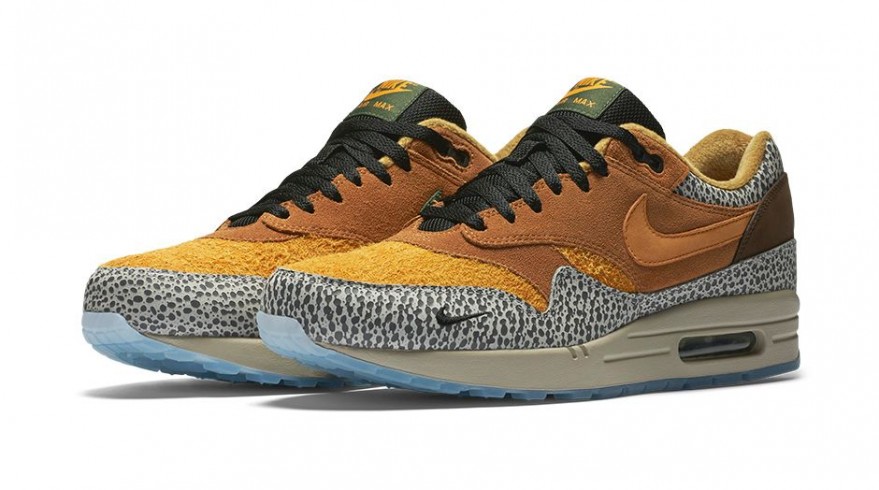 Nike Air Max fans rejoice at the return of one of the most highly sought after items for any Air Max collector: the Nike Air Max 1 x atmos ‘Safari’.

It’s been 14 years since this collaboration first came out and Nike is deciding to bring them back for everyone to enjoy. The iconic Nike Air Max 1 collaboration returns in just a couple days, find out all of the info you need down below.

The original collaboration between the Swoosh and the Japanese shop dates back to 2002 and is considered one of the best releases to ever make it to a retail by many Air Max fans. It is now March of 2016, and the iconic collaboration returns — with some changes from the Swoosh. The main changes to the 2016 release are the materials along the upper, where Nike has put suede instead of the traditional canvas that was seen on the original release. Another change is the translucent glow-in-the-dark outsole that is featured on the new pair, where the original release had a gum outsole.

The Nike Air Max 1 ‘Safari’ will release exclusively on the SNKRS app via “The Draw” on Monday, March 14 between 12pm EST – 1pm EST. Does it matter to you that these aren’t an official collaboration? Would you have “definitely copped” if it were? Are you still going to try and grab these? Let us know in the comment section below what you plan to do about the upcoming Nike Air Max 1 release in the comments below. Stay tuned to WearTesters.com for all your sneaker news and performance needs. 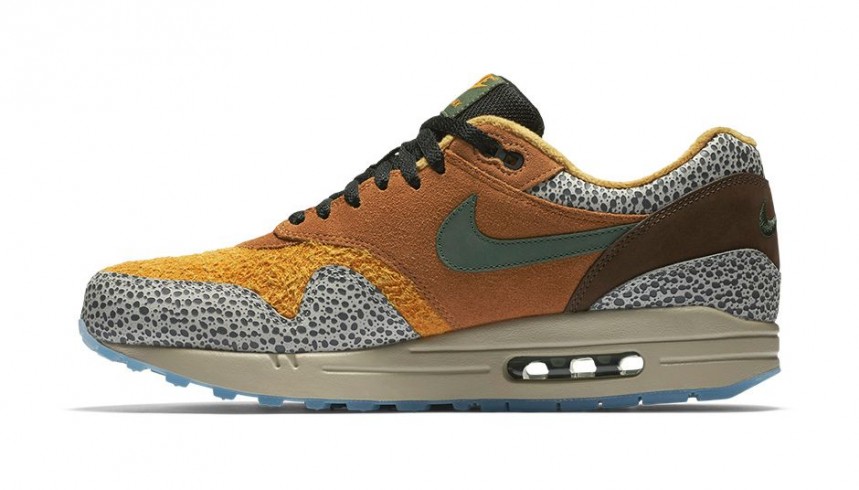 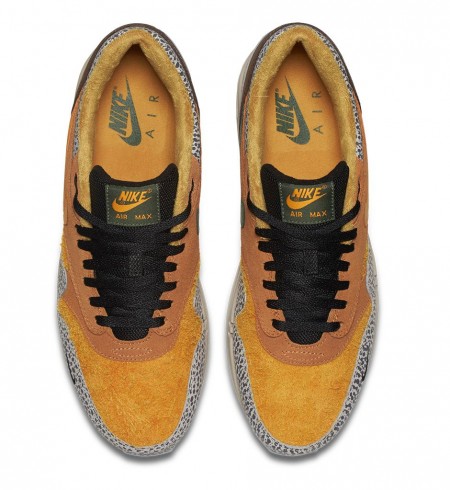 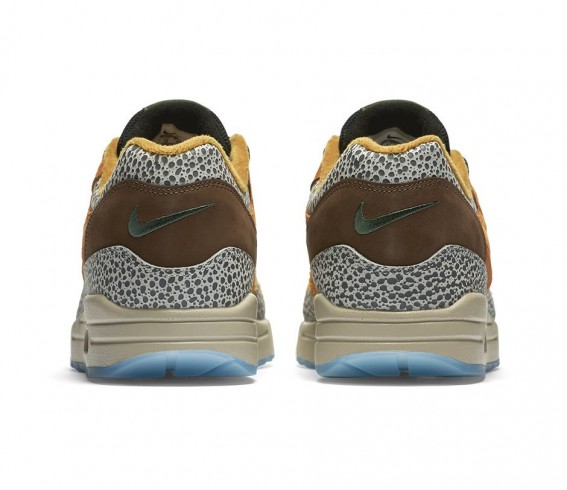 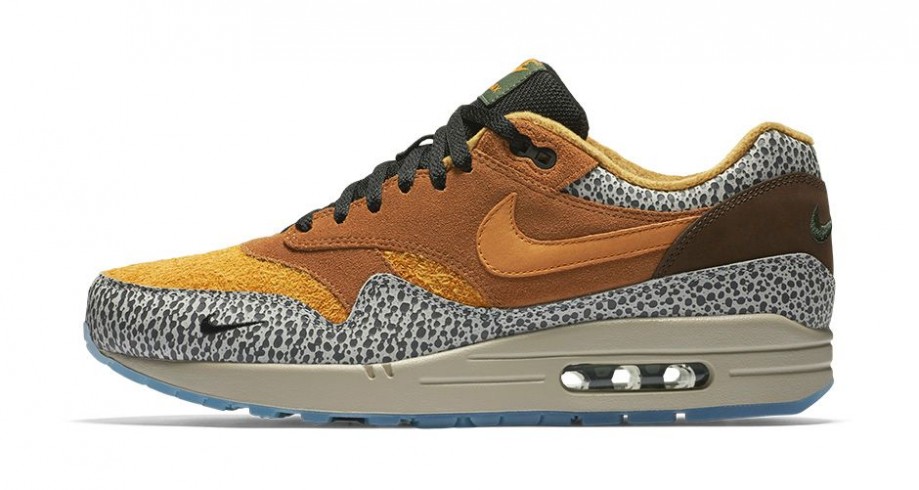 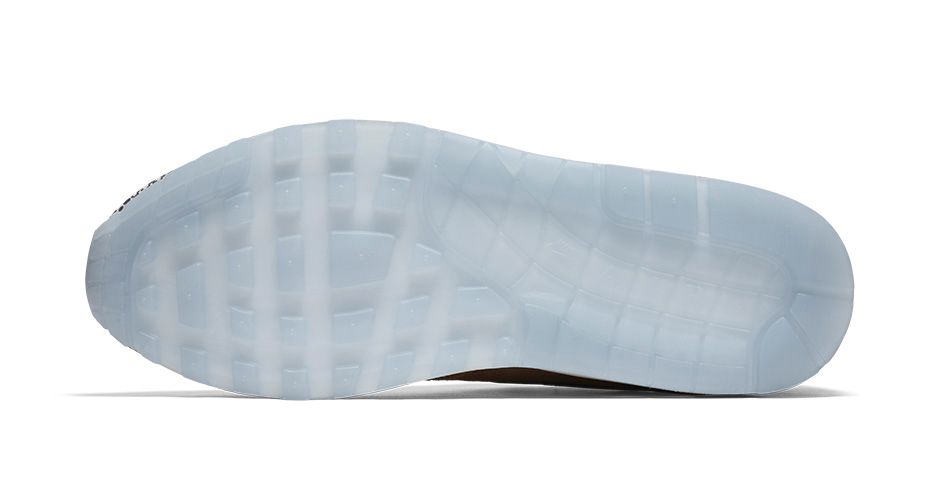