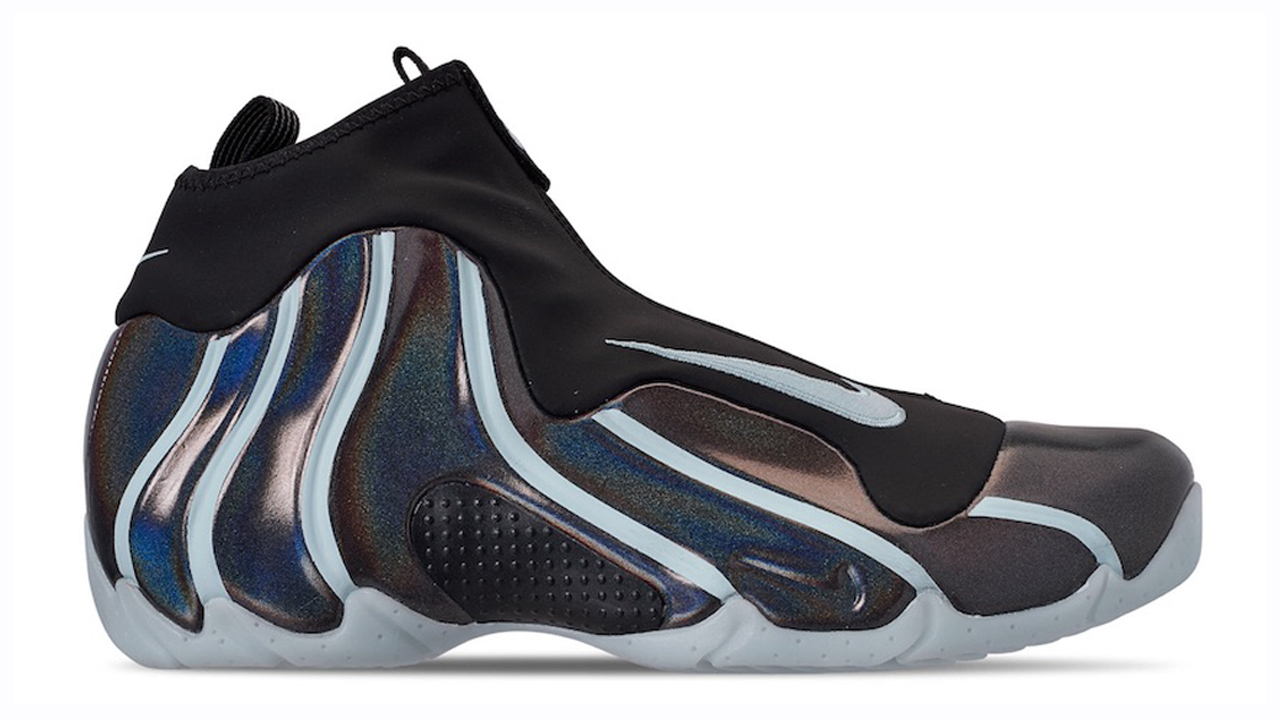 The Nike Air Flightposite is the next model from Nike to add iridescent detailing.

Nike’s PG3 isn’t the only basketball shoe to add iridescent details to its look as the Nike Air Flightposite looks to follow suit.

There is a possibility that the two models may be part of a pack that has yet to release. However, this model looks to add potential glow-in-the-dark detailing along the Posite build and outsole.

I’m not sure if I like the lines in the Posite being highlighted. While it doesn’t look horrible, I’ve never been a fan of adding graphics of any kind to Posite models. I understand I’m in the minority on that front as most of the Foamposite models with graphics have sold well overall.

According to US11 the Nike Air Flightposite ‘Iridescent’ should be arriving at retailers on May 4 for $200. 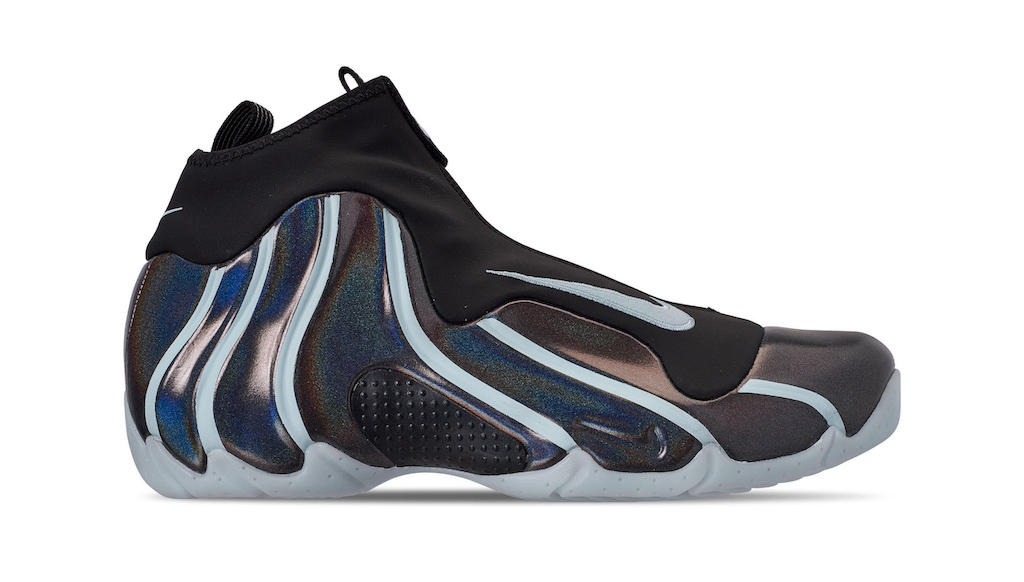 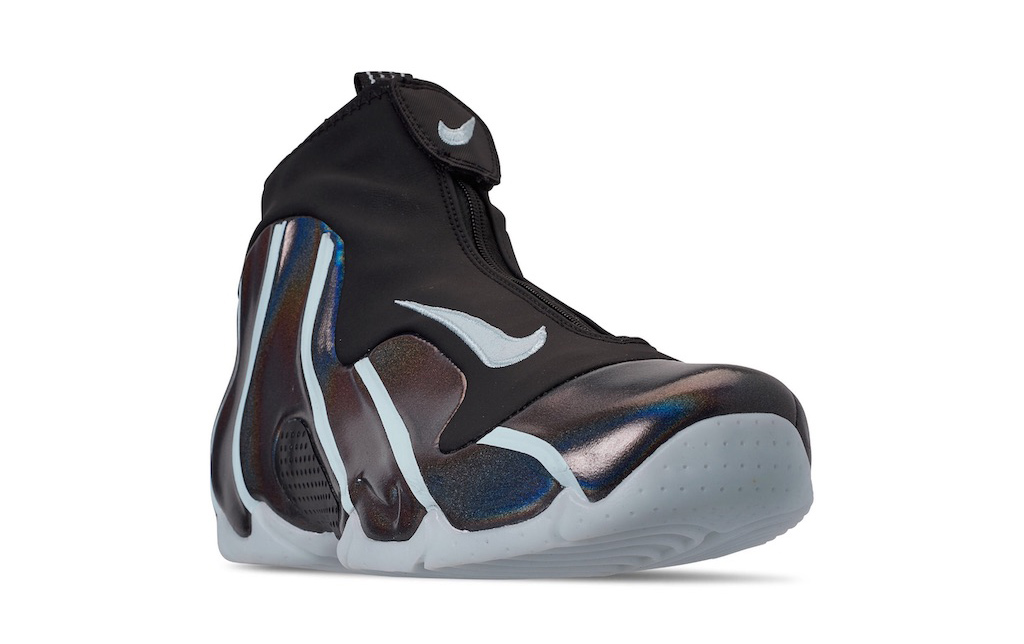 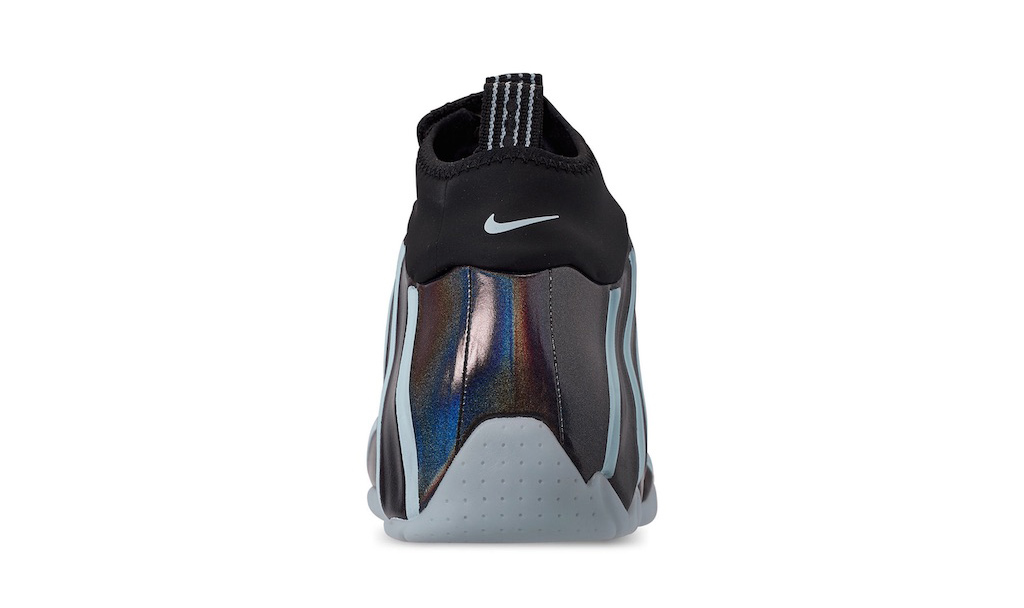