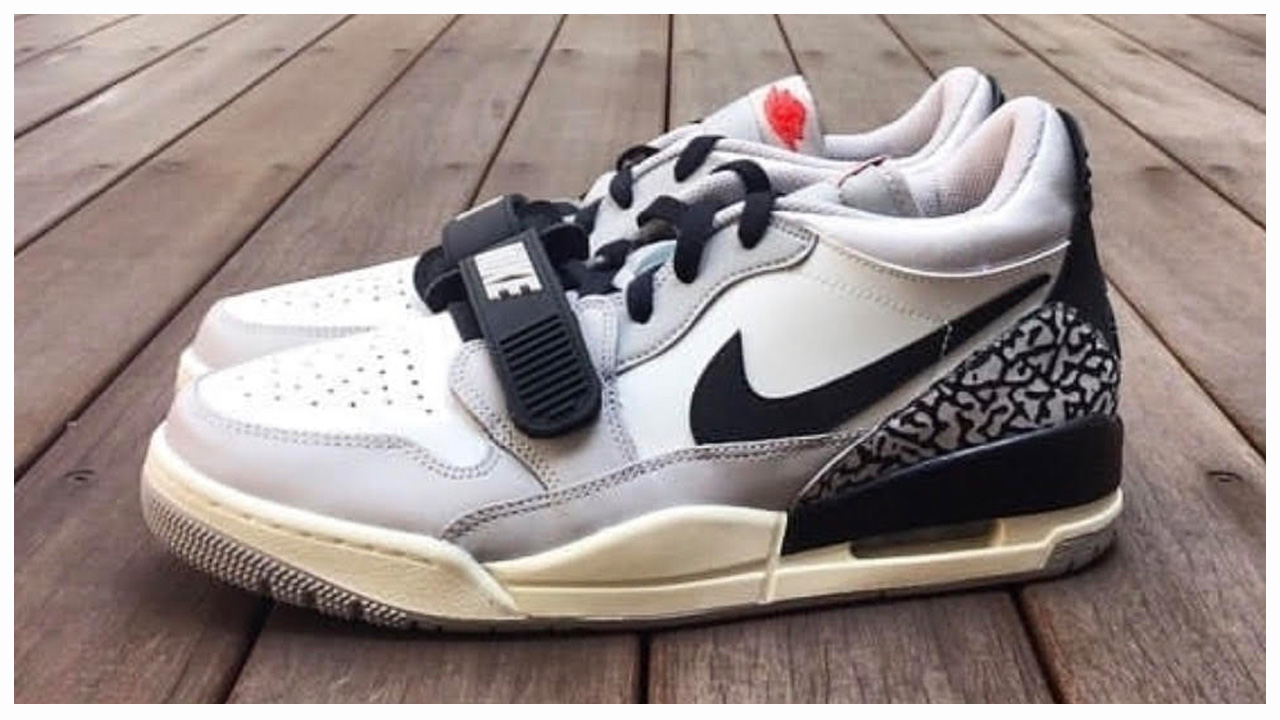 Not every colorway will be a hit, but if Jordan Brand continues to release colorways such as this and the ‘Bred’, then the Jordan Legacy 312 Low might be one of the more popular hybrid Air Jordan models of all-time.

What is being labeled as the ‘White/Fire’ Red colorway takes a more vintage approach rather than a classic approach. The ‘Fire Red’ color is a staple with the early Air Jordan models but here, it looks to be used sparingly on the tongue branding. Meanwhile, the rest of the shoe features white and off-white hues, grey tones and a vintage finish midsole.

There are no release dates scheduled for any of the Jordan Legacy 312 Low models. Once colorways arrive at retailers they’re allowed to place them on-shelves for customers to purchase. That makes it a little frustrating for those interested in the shoe, but it also brings back some of the fun in collecting sneakers — running into that unexpected pair at the mall that has no hype attached at all.

This ‘White/Fire Red’ Jordan Legacy 312 Low is available now in Japan, so I hope we see them release Stateside sooner than later. Be sure to stay tuned for updates as they come. 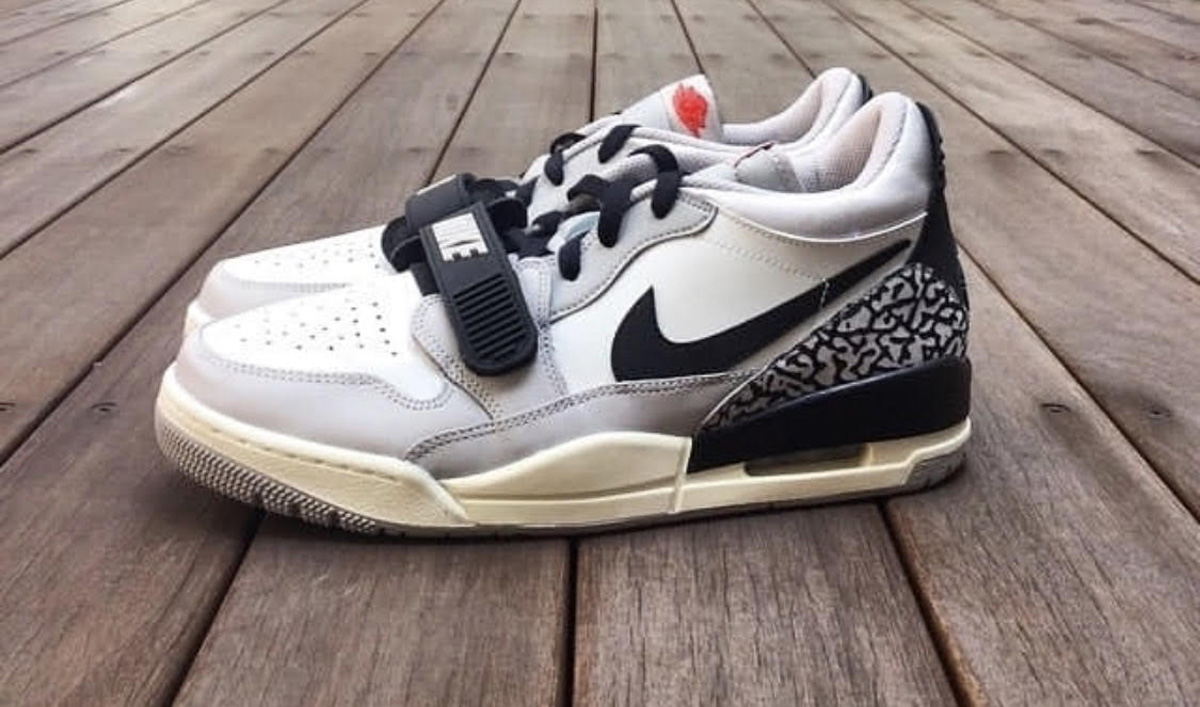