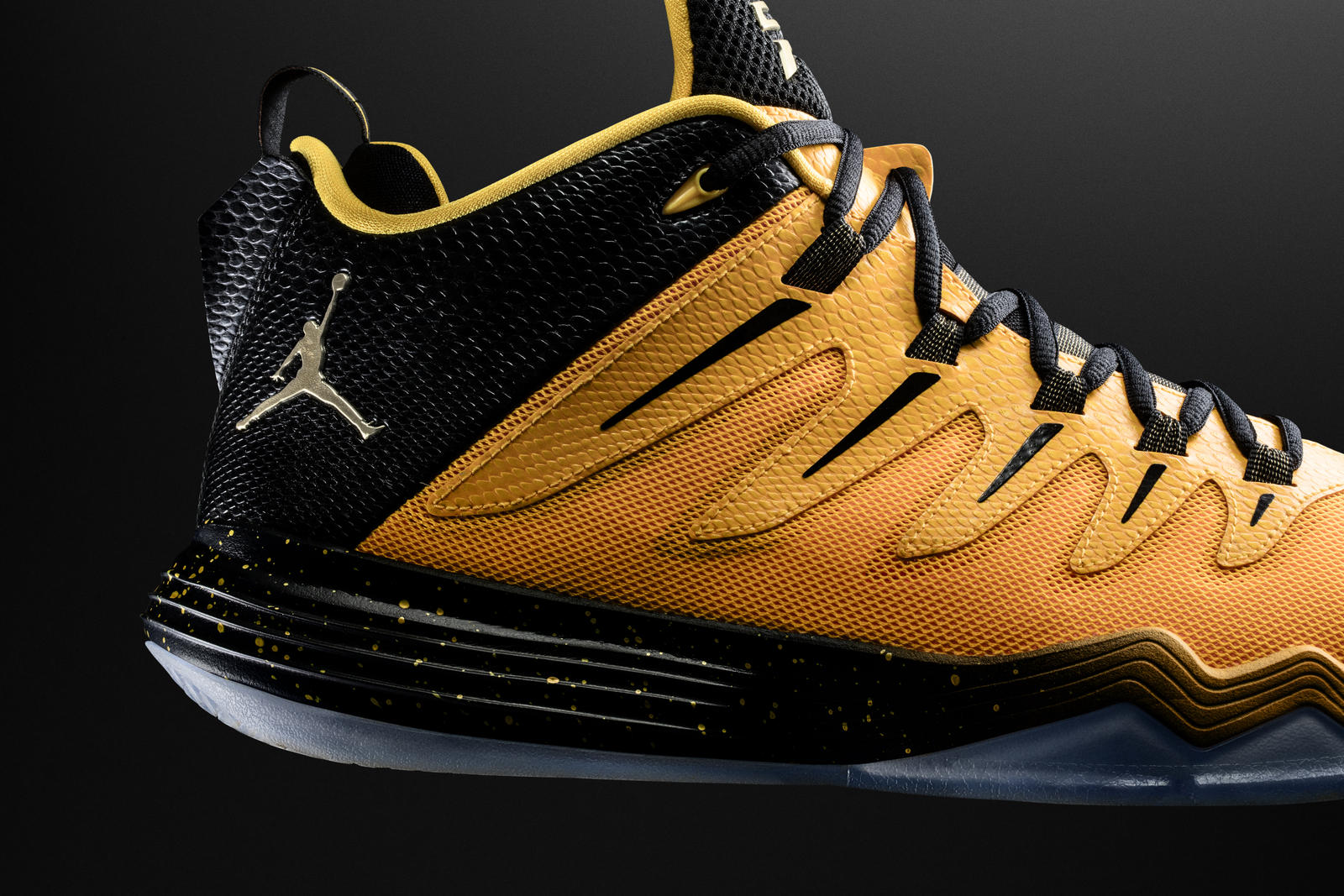 A bungee-lacing system returns from the CP3.VIII, a feature that provides a superior fit. Another feature that helps contain the foot is the internal bootie, which has appeared in the CP3 line on every shoe since the CP3.II.

The mesh material looks similar to the CP3.VIII AE, although there are now synthetic leathers used on the CP3.IX. This leather will provide more support on the upper foot near the lacing system. Another feature providing extra stability is the protruding outrigger, which protects you from tipping over during sharp cuts.

In terms of tooling, the shoe features injected Phylon in the midsole and an articulated Zoom Air unit in the forefoot. The forefoot Zoom Air is a big change from previous CP3 models, as the unit looks larger than the unit on the Cp3.VIII and is now segmented into nine chambers to provide targeted responsiveness.

The traction pattern is mostly herringbone, with storytelling aspects on the lateral heel and medial toe areas. This pattern is made up of chevrons to honor Paul’s late grandma.

The launch colorways will feature the ‘Yellow Dragon’ and ‘Emerald’ versions. The former of the two highlights the parallels between Paul’s intelligence and movement, with that of the yellow dragon from Chinese mythology.

The Jordan CP3.IX ‘Emerald’ will release on Thursday, October 1 in North America and China for $130 USD, and on Saturday, November 1 in other countries. The ‘Yellow Dragon’ colorway will drop on October 1 for the same price and is a China exclusive.

Let us know how you think the Jordan CP3.IX will perform in the comments below. 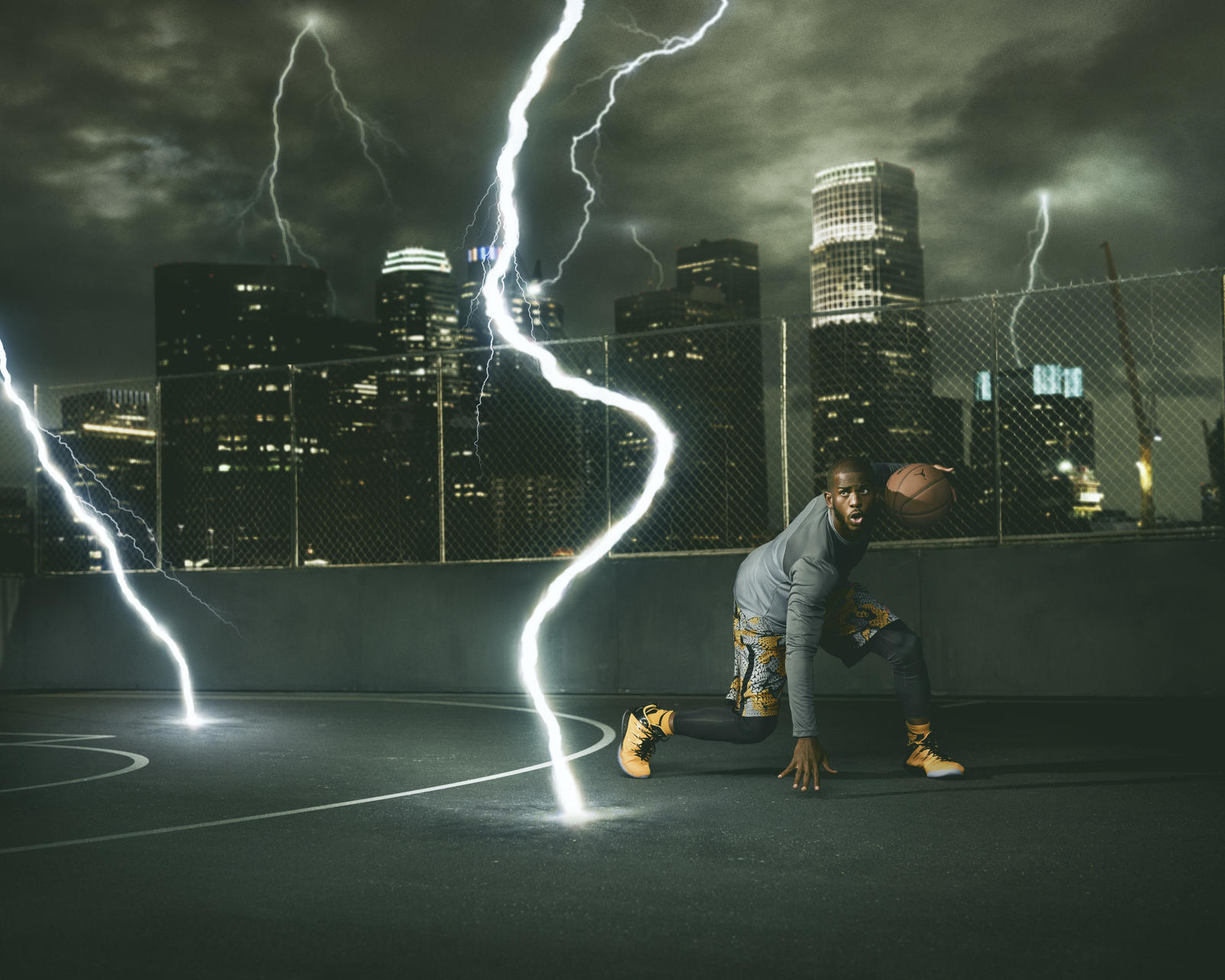 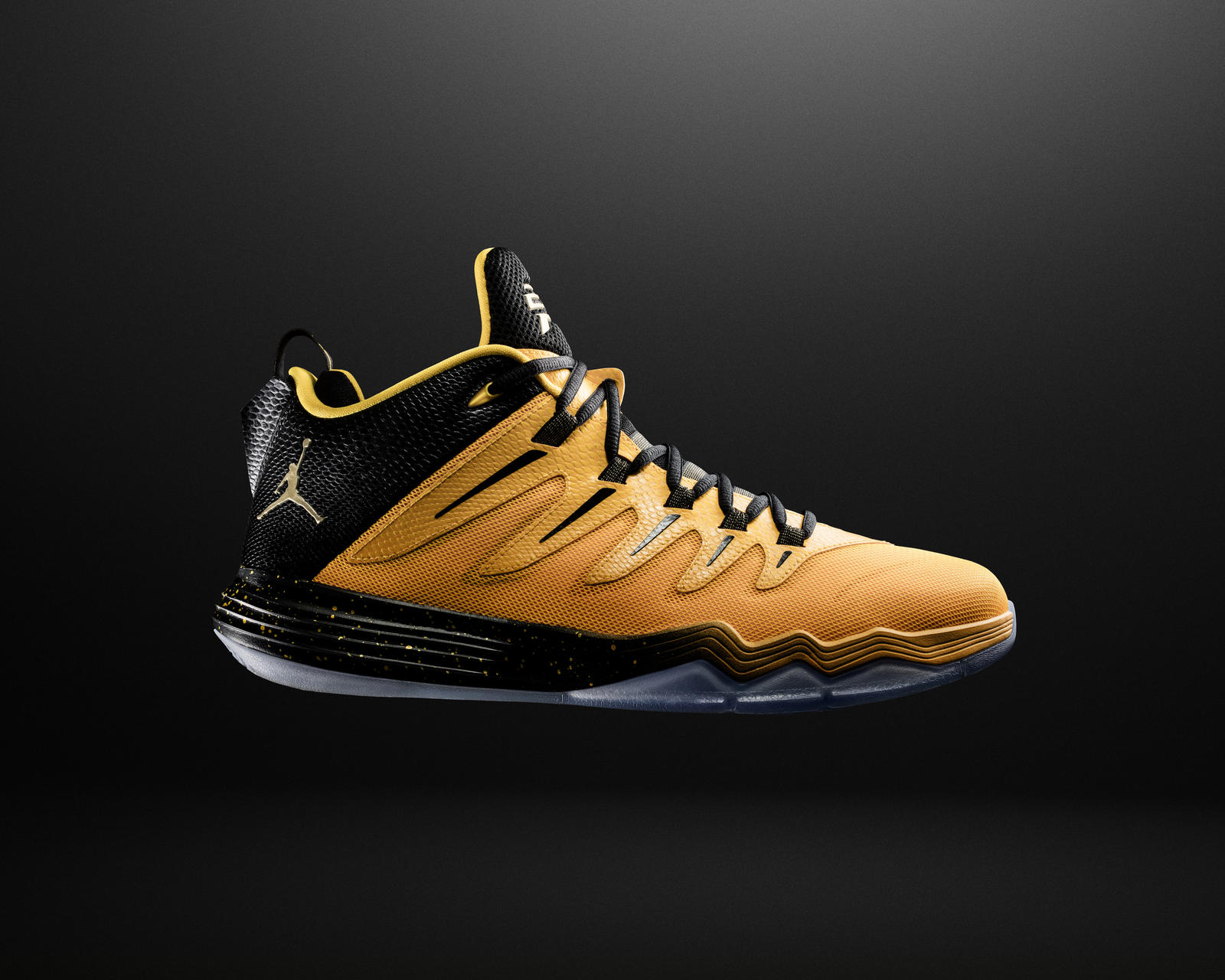 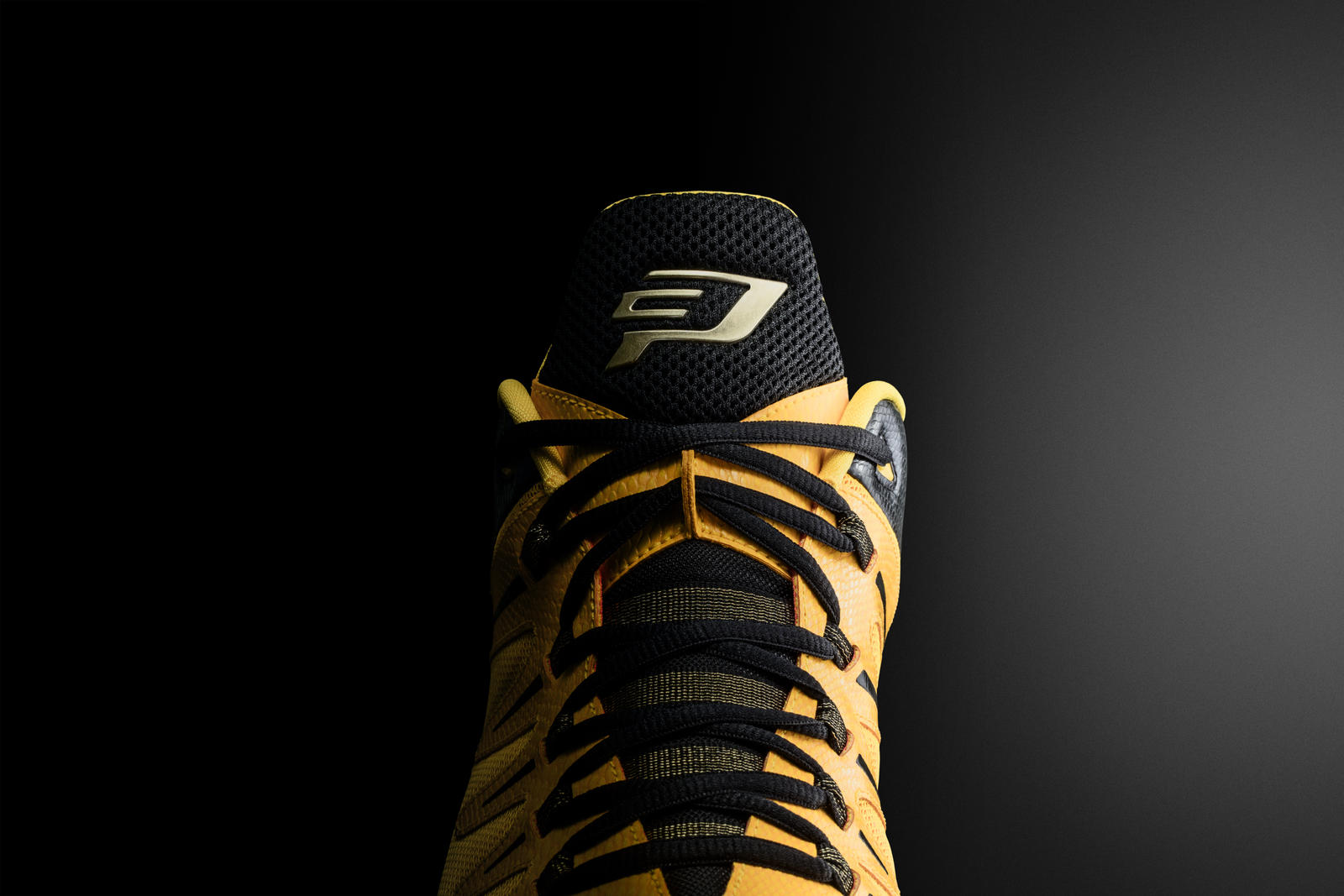 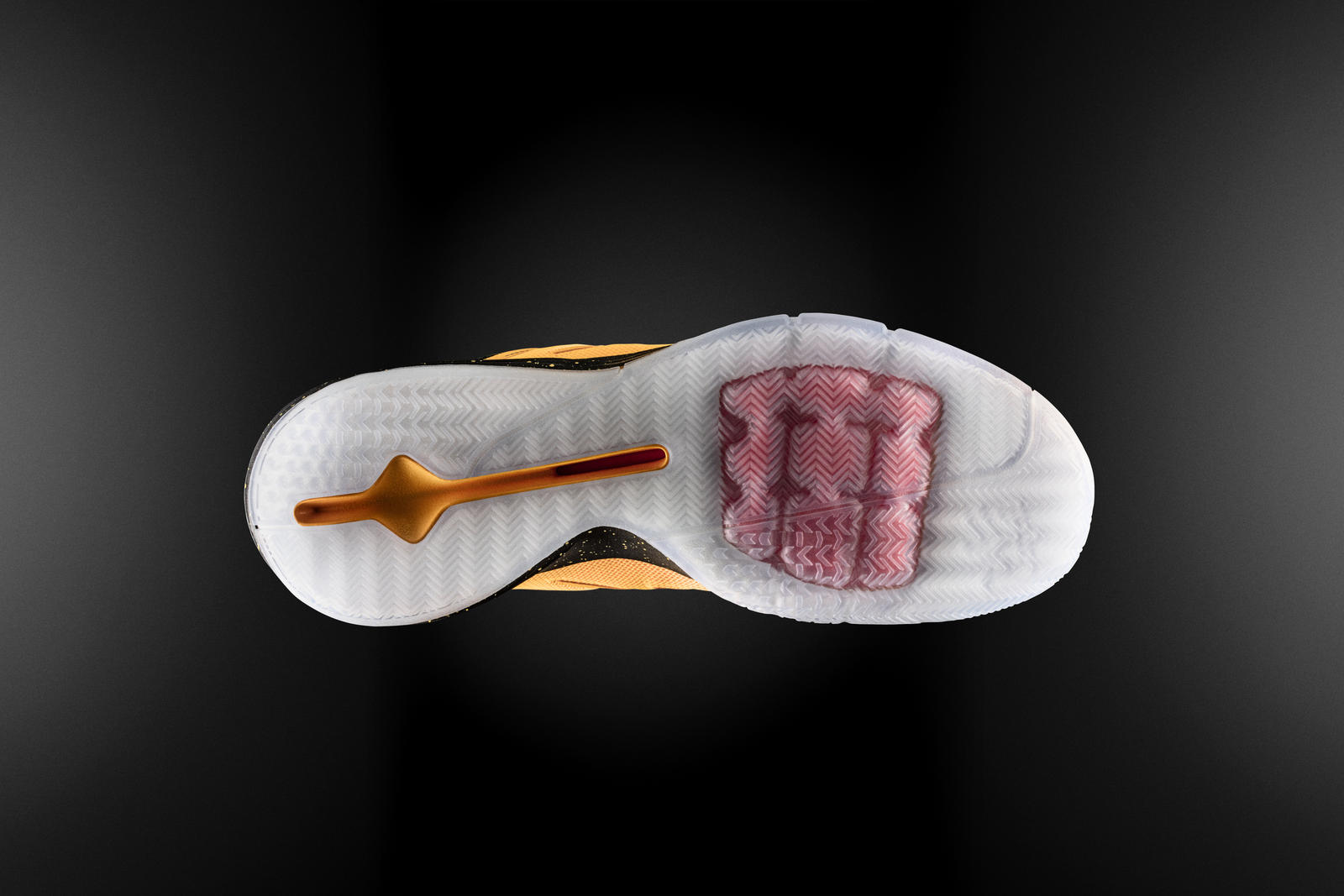 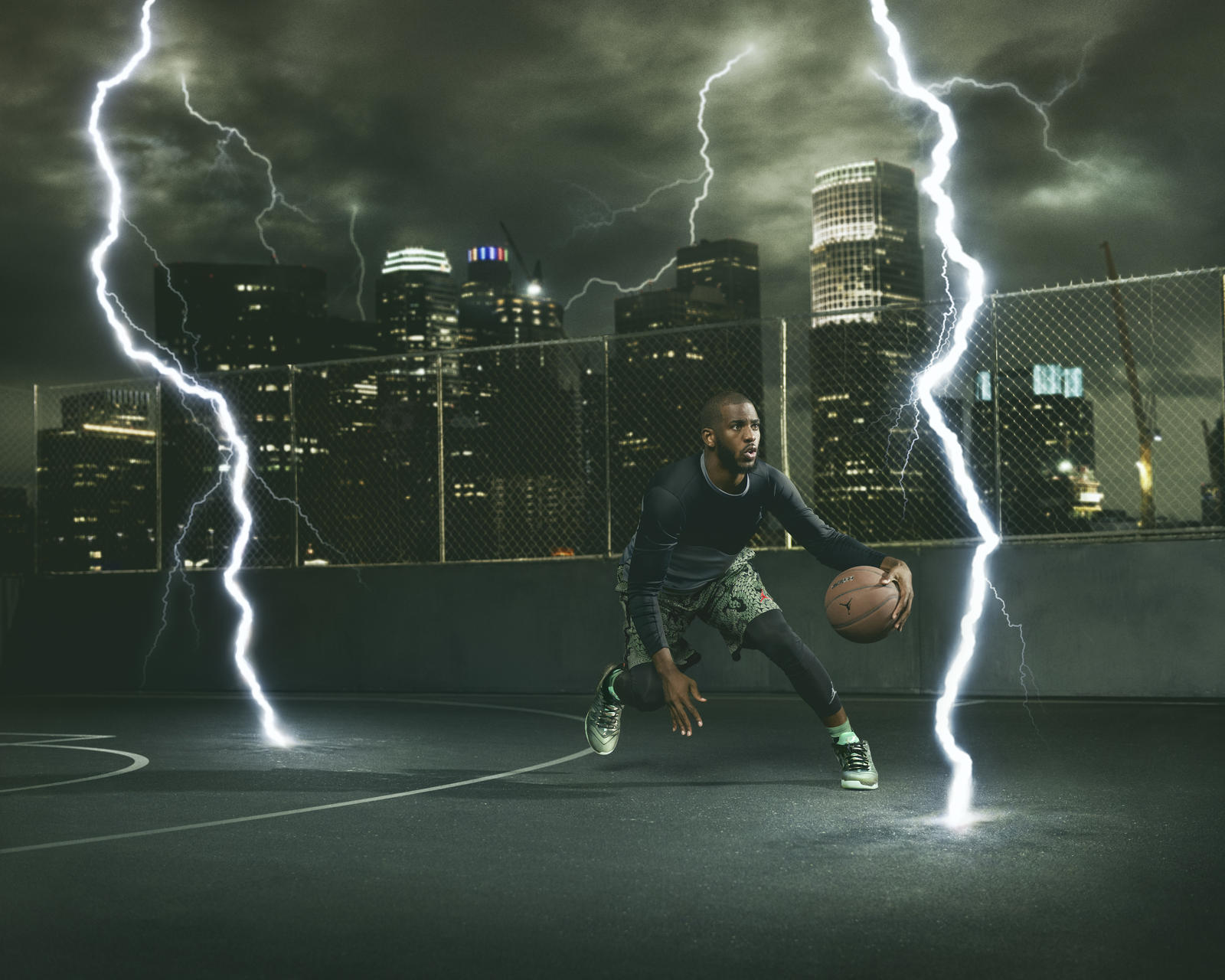 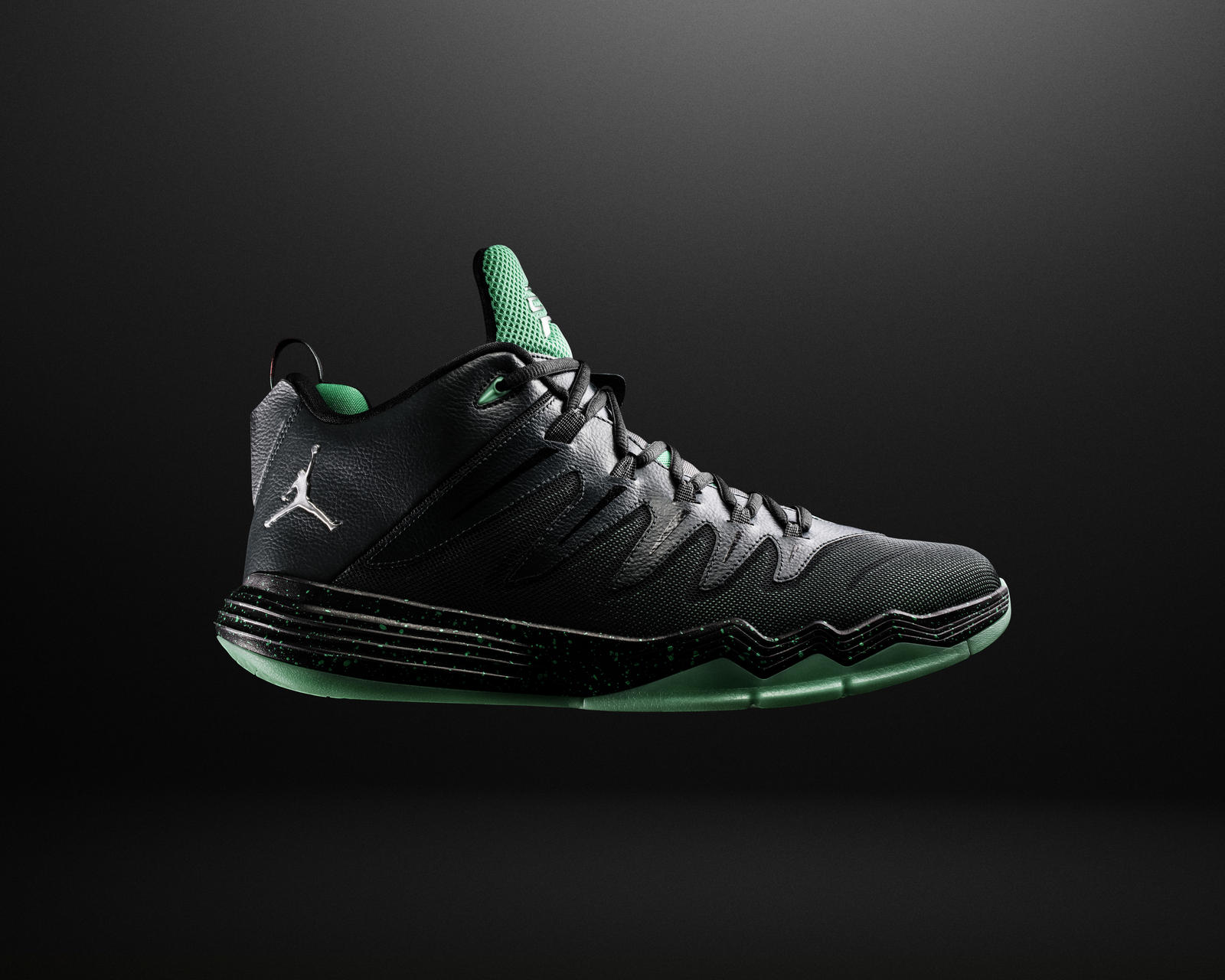 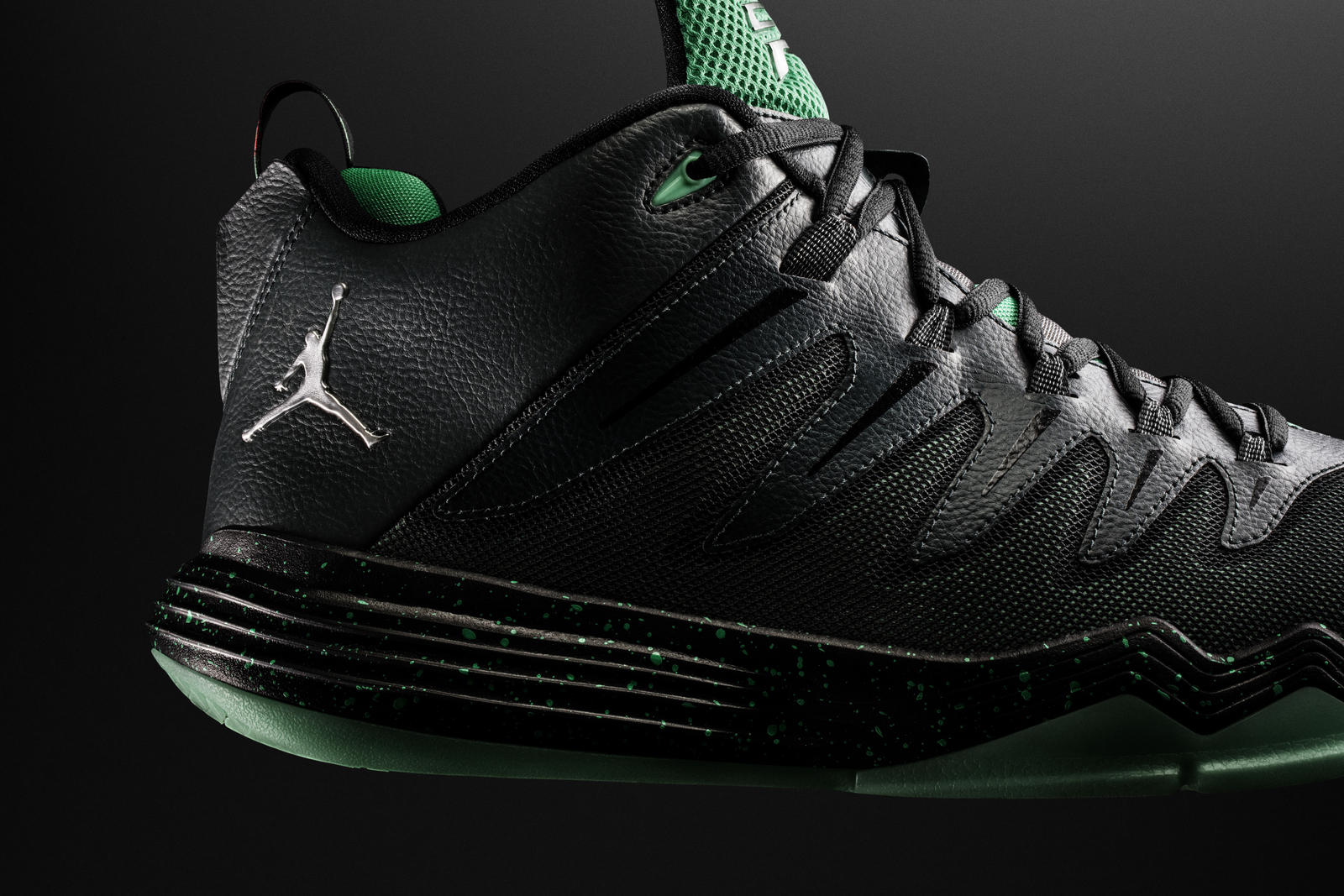 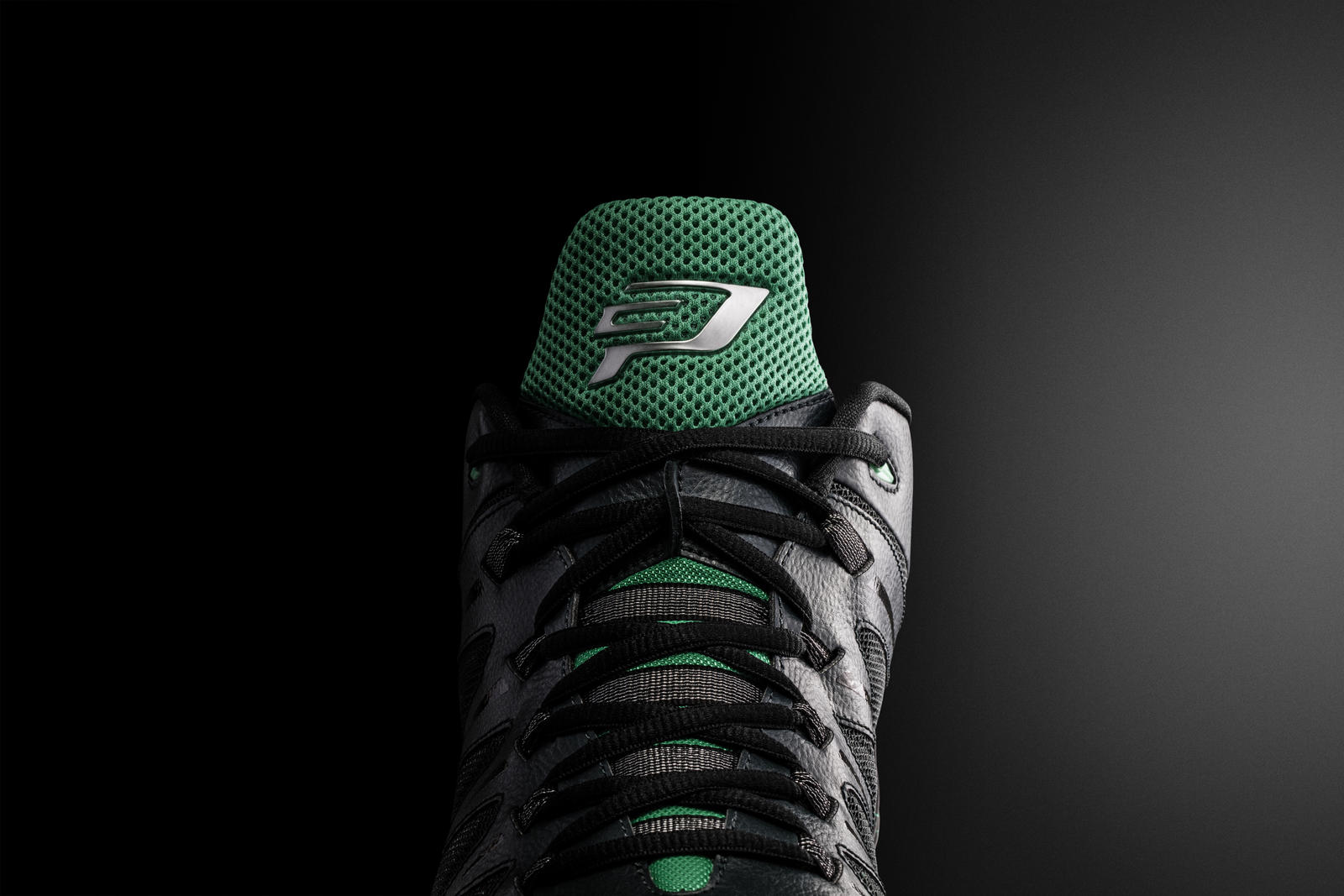 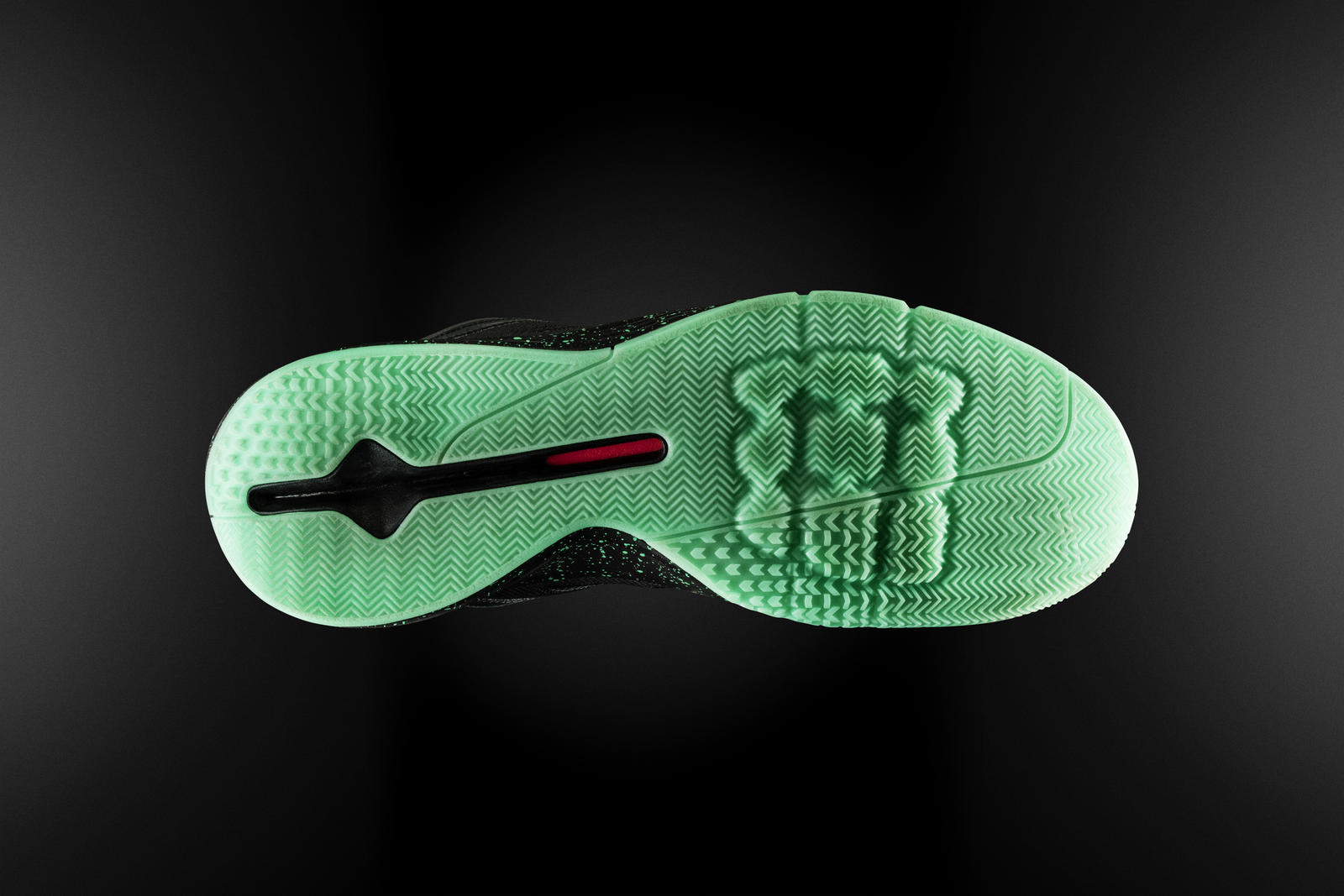