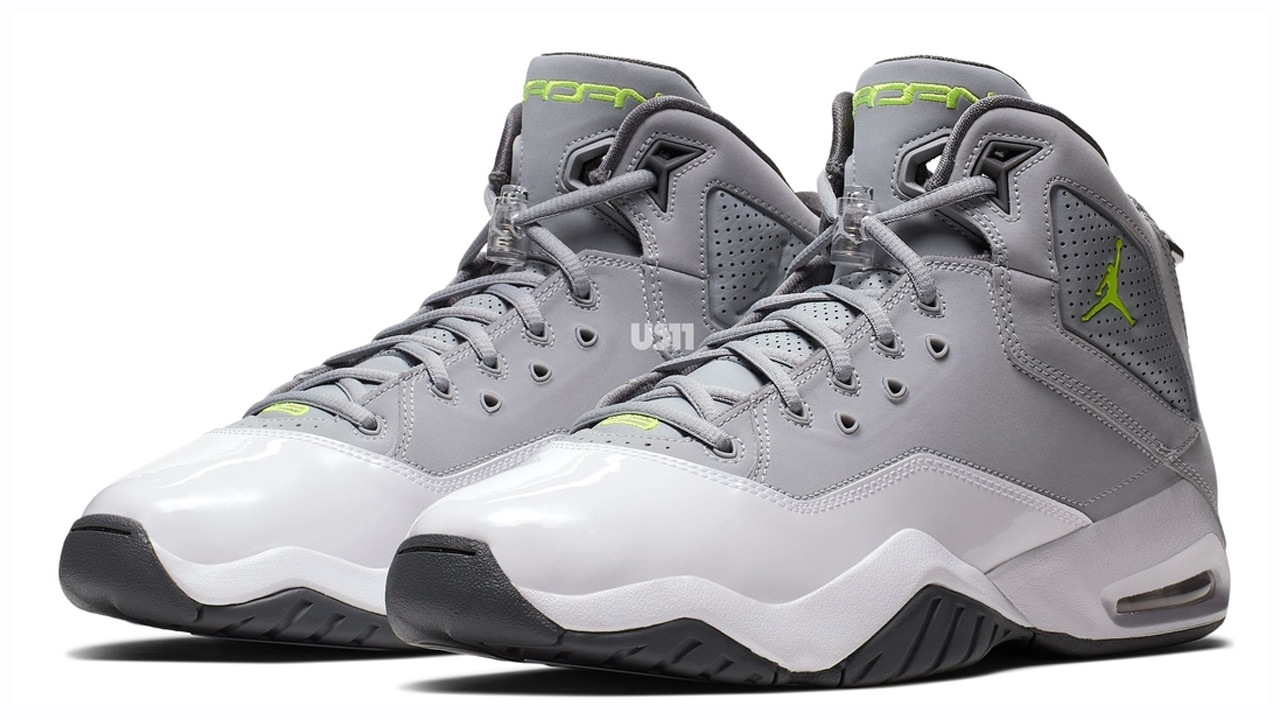 A Jordan Brand performance model from 2007 makes a surprise return to retail.

The B’Loyal was one of many performance basketball sneakers within a line that took loose inspiration from classic Air Jordan’s and turned them into modern performance shoes. These models were worn on the NBA hardwood by Jordan Brand’s premier athletes at the time which included Chris Paul.

When the Jordan B’Loyal originally released they retailed for $115, however, the 2019 version of the shoe is currently retailing for $130.

You can find the Jordan B’Loyal available now at the following retailers is various colorways. 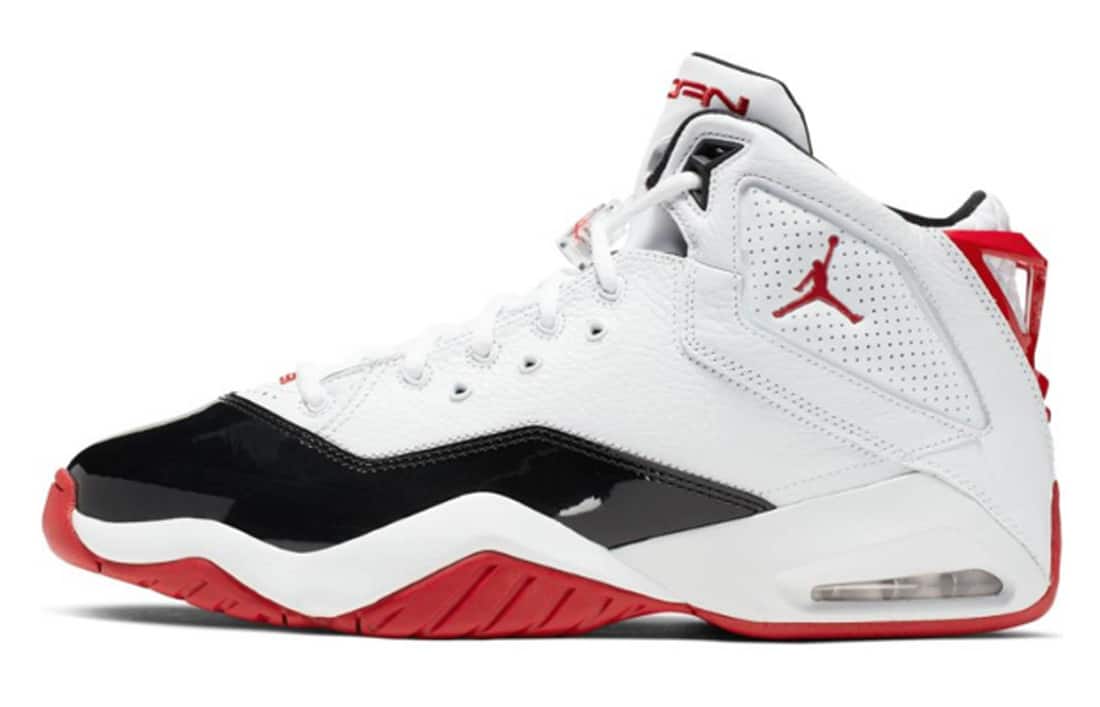 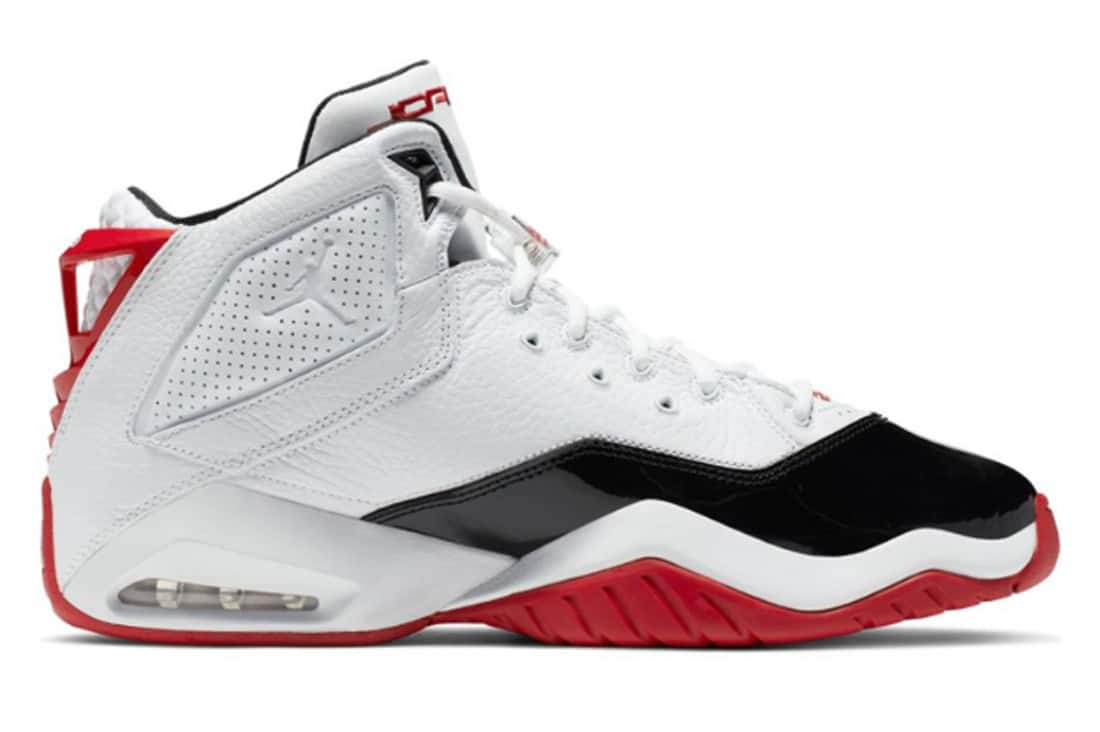 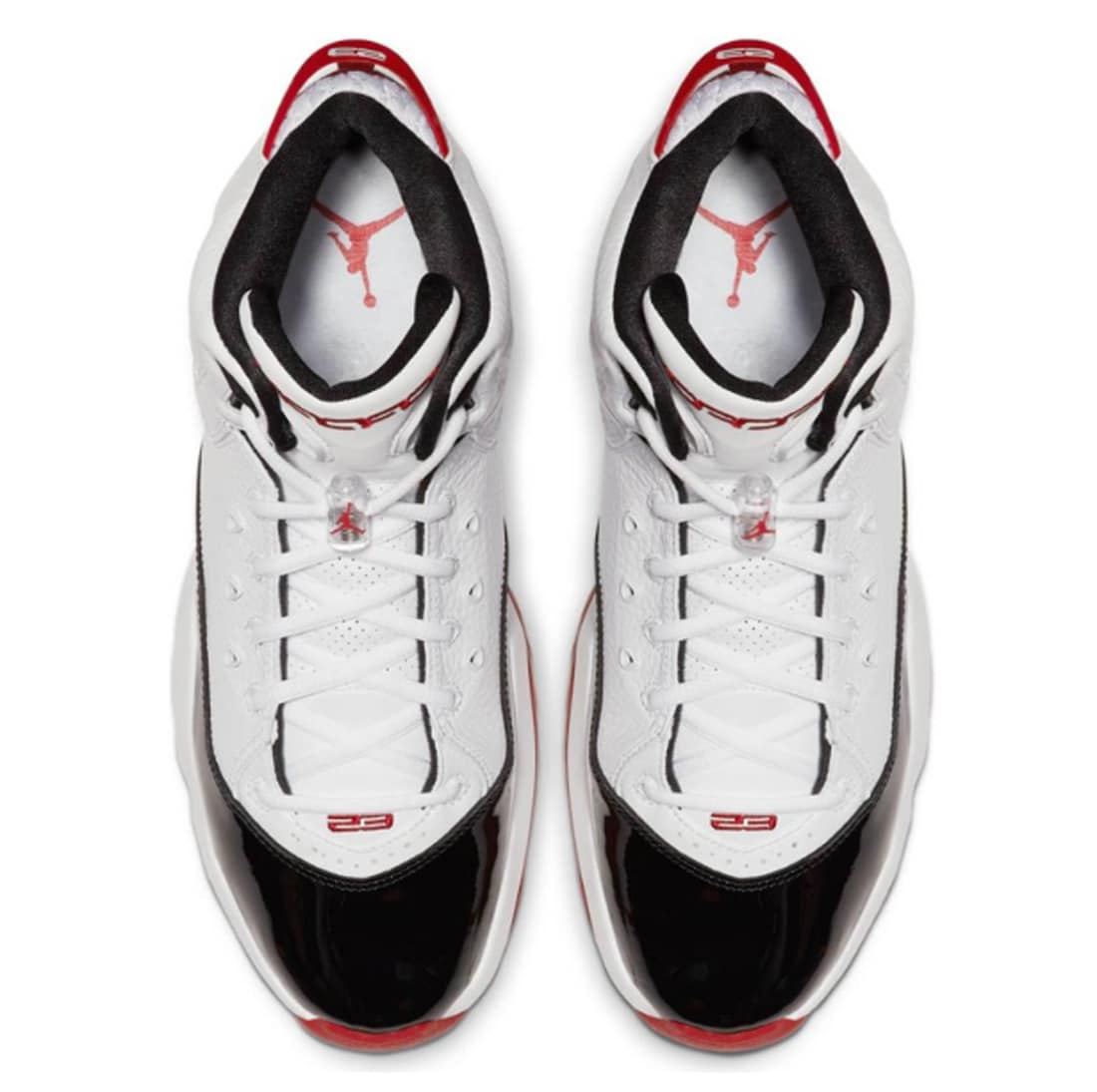 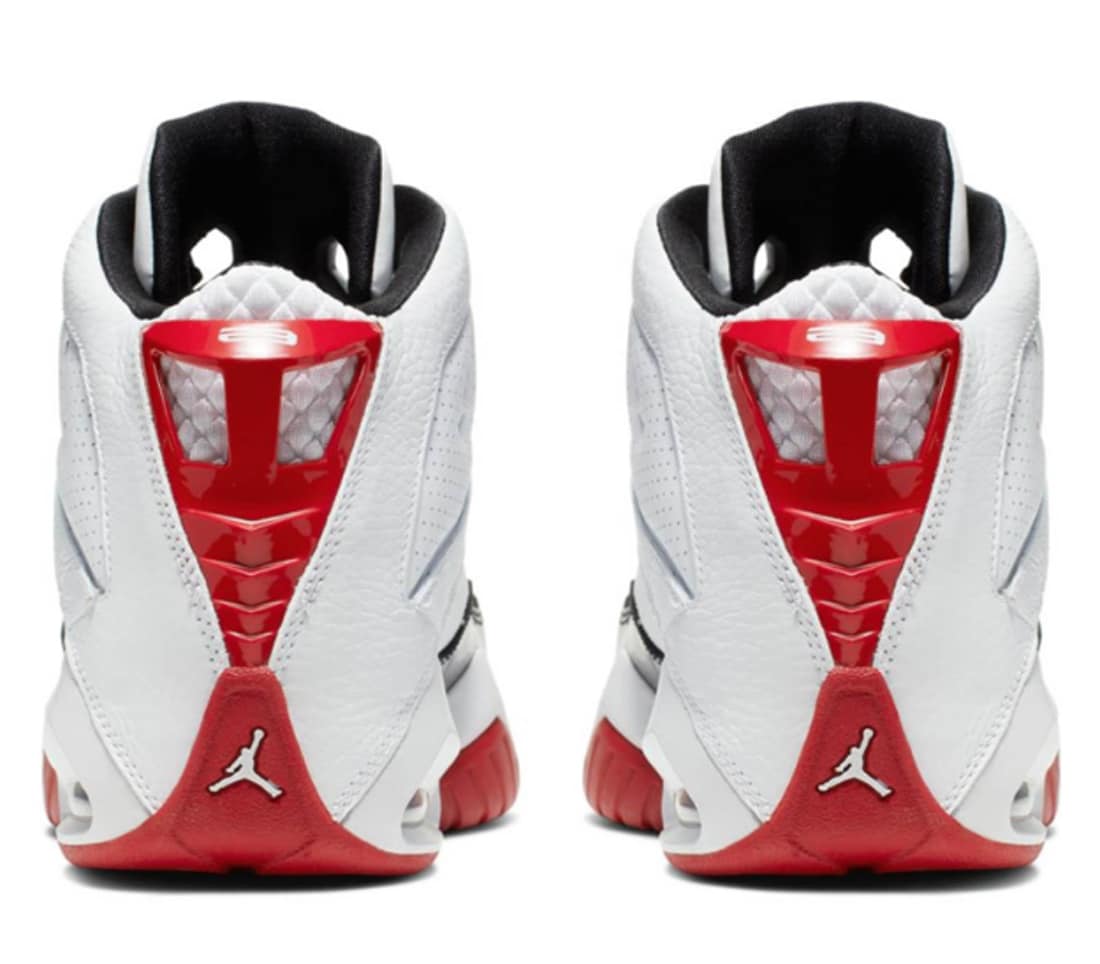 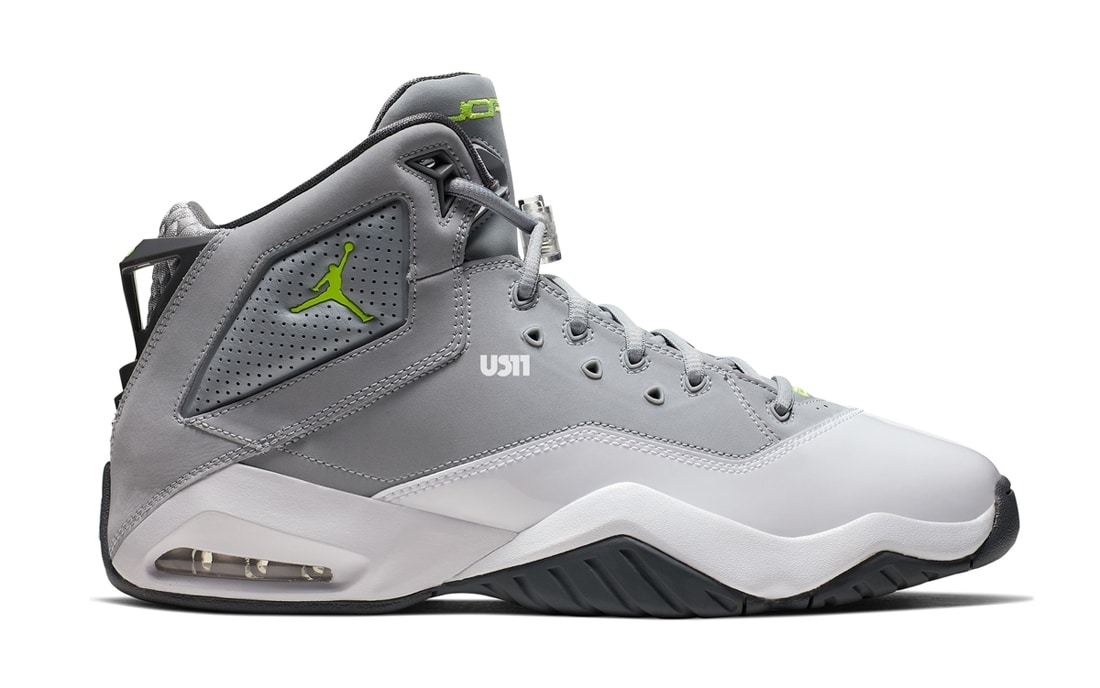 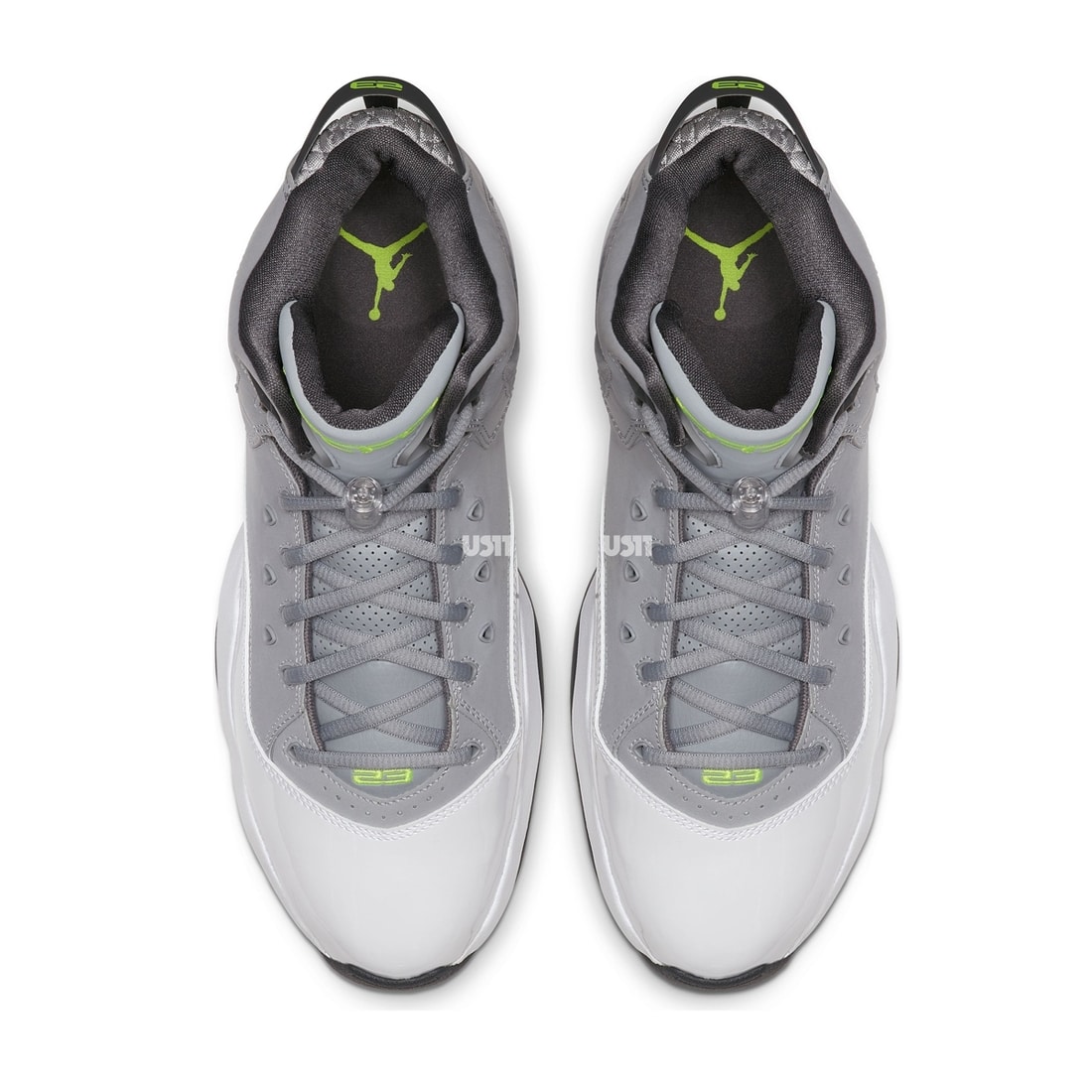 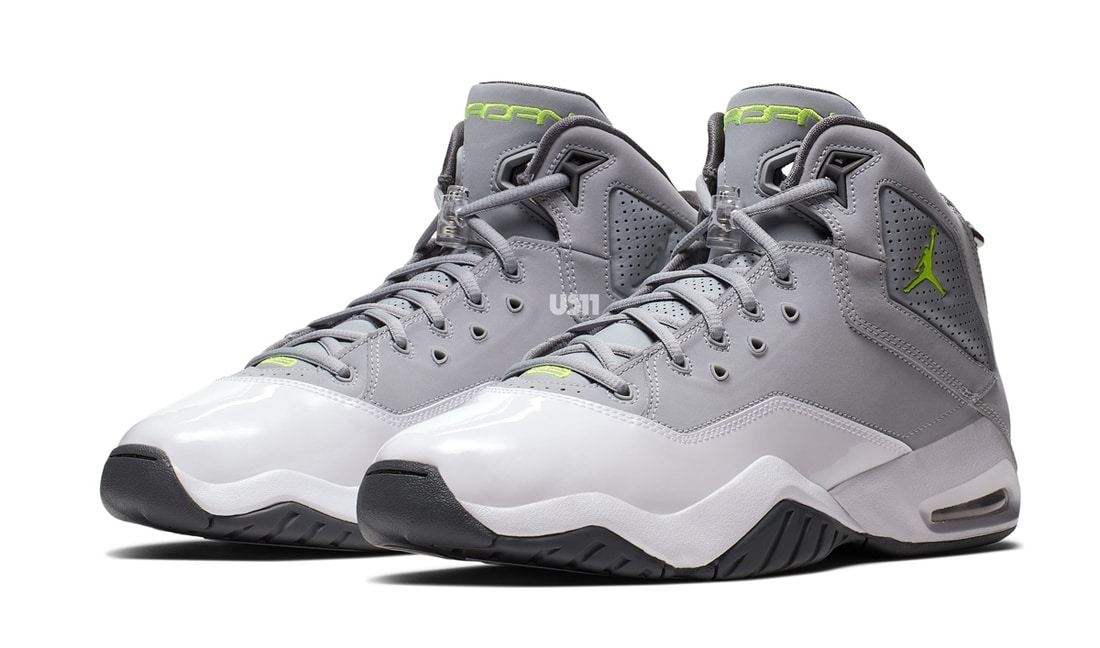