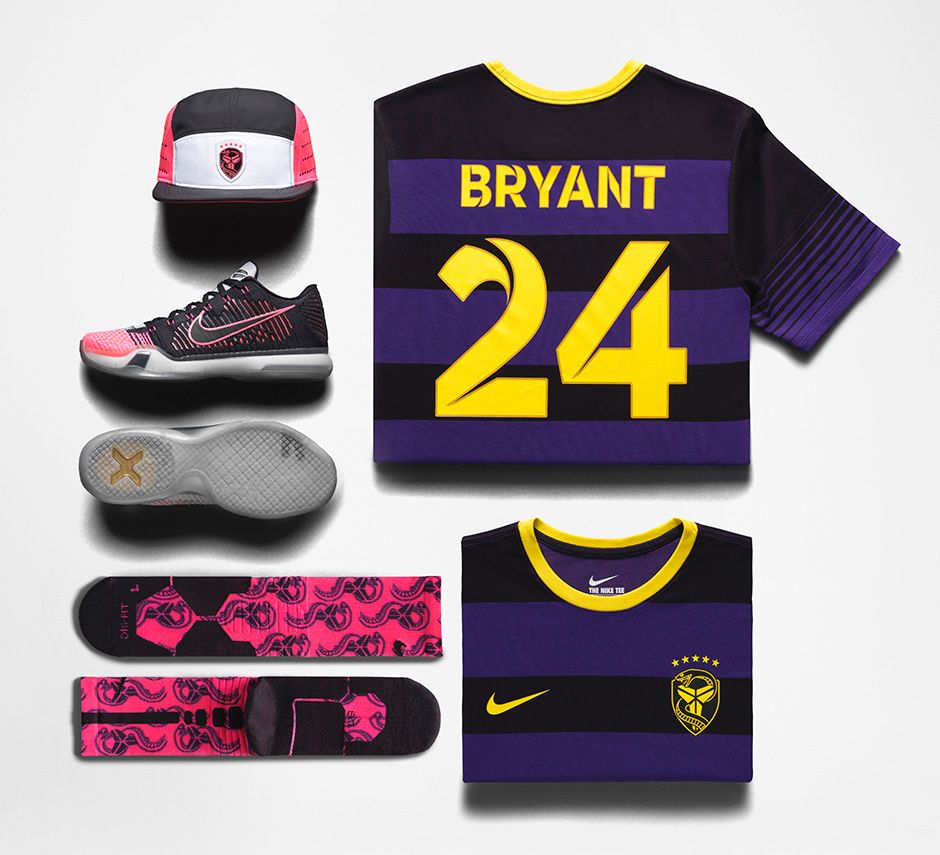 Basketball has always been Kobe Bryant’s passion but the mamba also has an obsession with fútbol (AKA soccer.) This interest is the inspiration behind the Nike Kobe X Elite Low ‘Mambacurial’.

The colorway is a play on words, combining Kobe’s mamba nickname with the Nike Mercurial soccer cleat.

The inspiration was previously used on the Kobe 8, which featured loud volt and purple accents previously seen on a cleat. This Kobe X version is a bit more toned down, with black combining with Wolf Grey and Pink Flash. This theme is marked by the swoosh on the toe, something that isn’t normally on the Kobe X. This low-top is the “elite” version of the Kobe X, meaning Flyknit is used on the upper instead of mesh.

Expect the Nike Kobe X Elite ‘Mambacurial’ to drop on Saturday, September 12 at 10am EST, alongside a fútbol style jersey and other accessories pictured below. 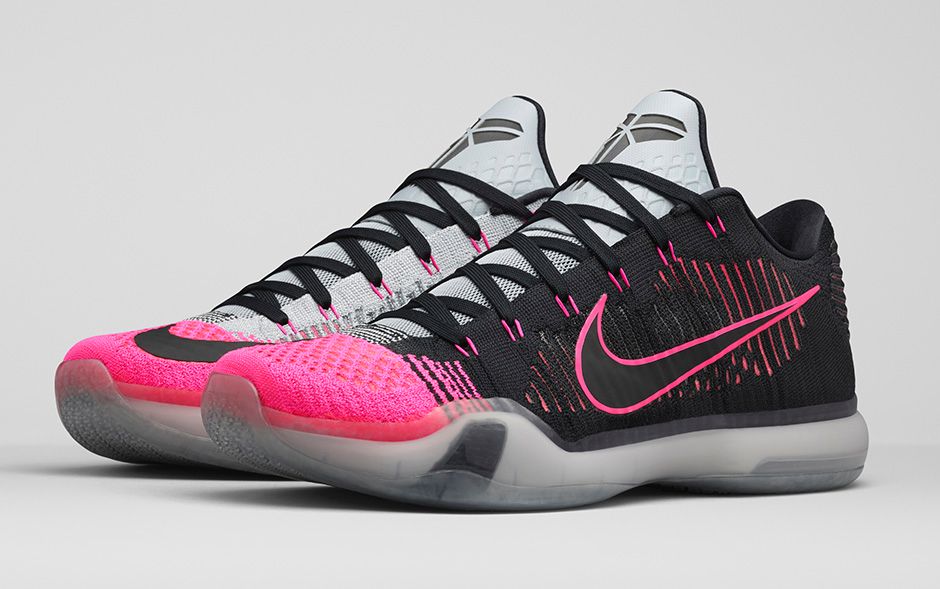 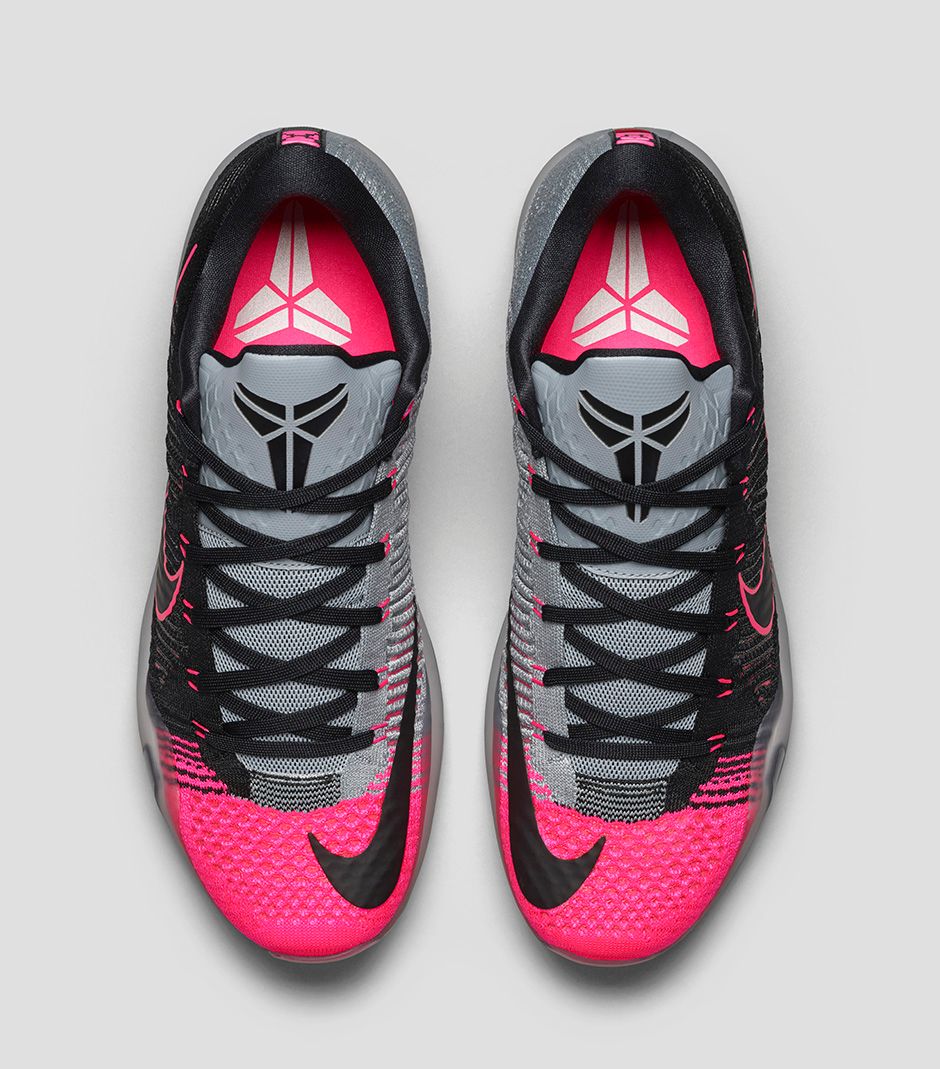 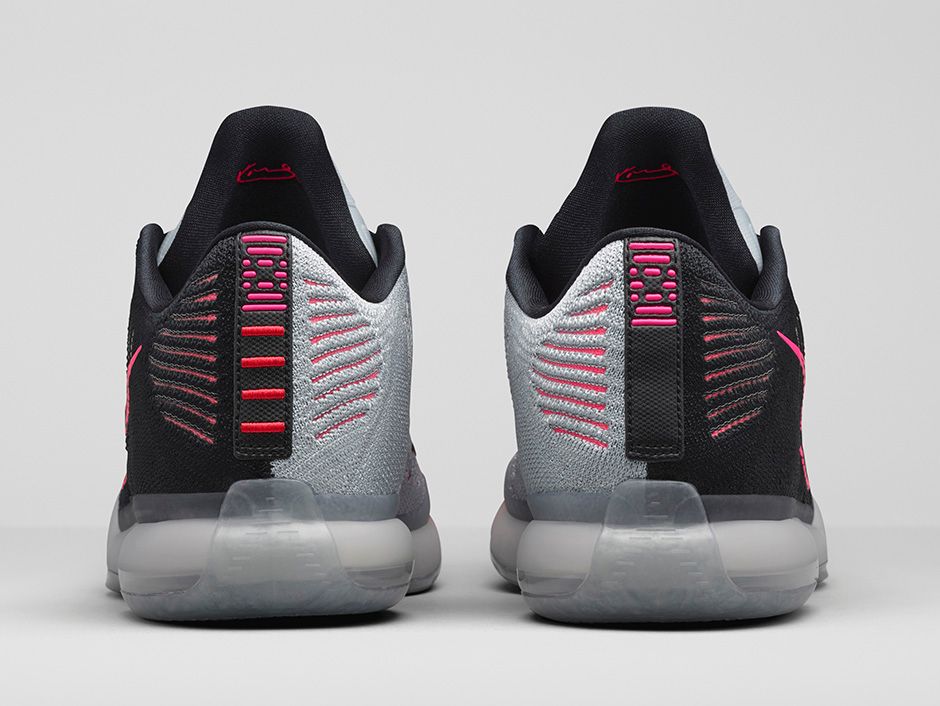 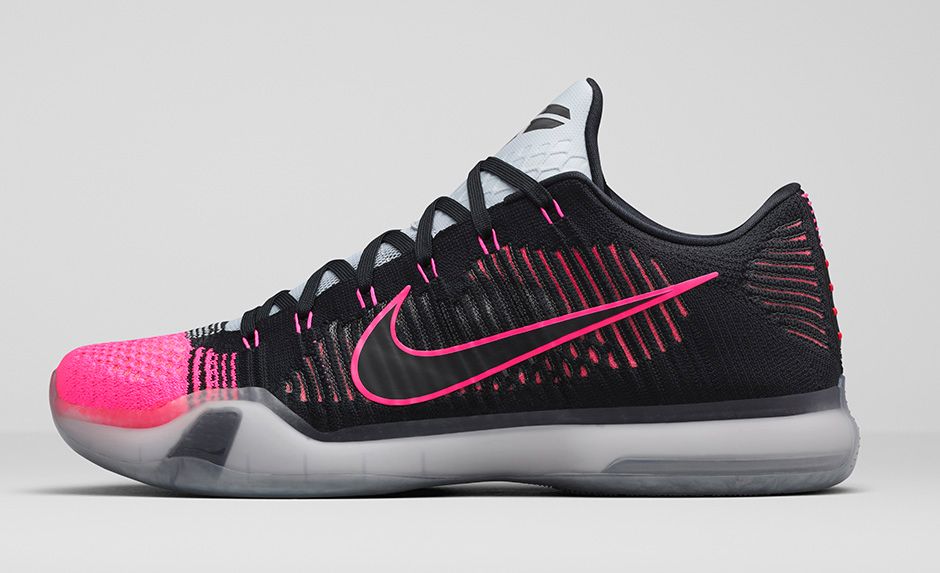