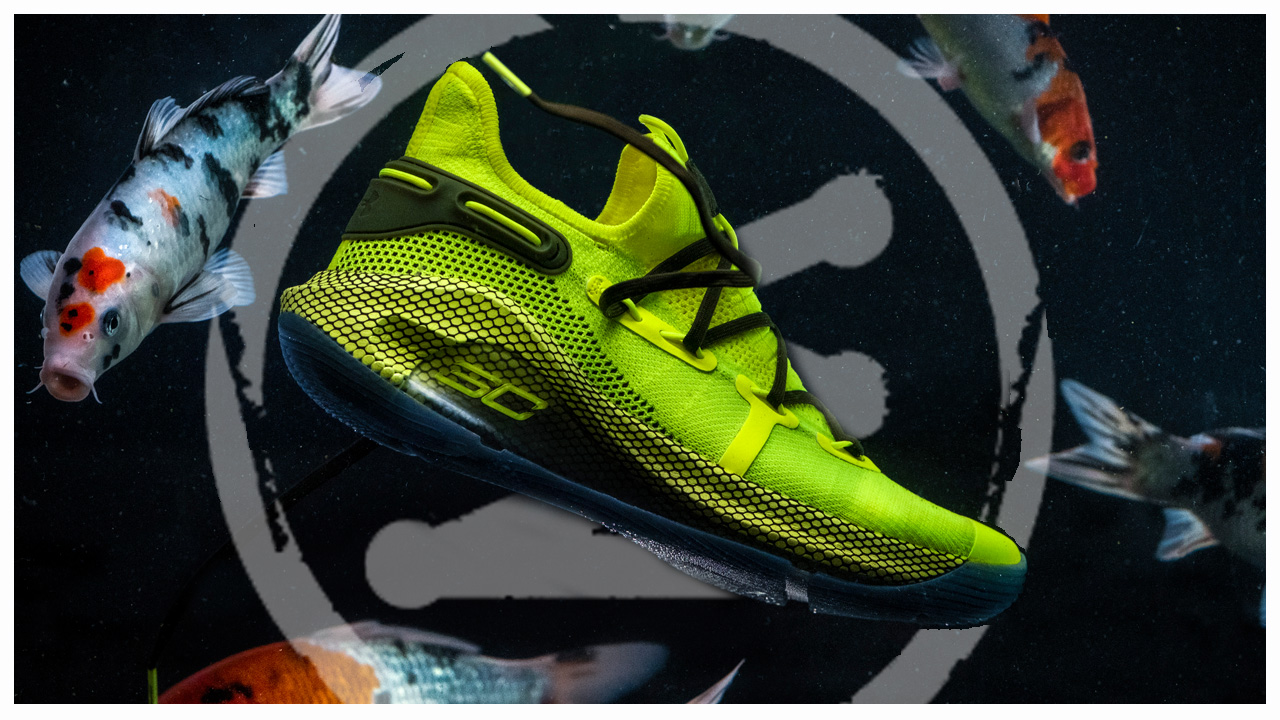 Under Armour and Stephen Curry unveil the Curry 6 that will be worn during the 2019 NBA All-Star Game.

Bright neon was used for this years All-Star edition of the Curry signature shoe, ensuring Stephen stands out in a crowd of All-Star athletes.

The story behind this colorway? You may not want to know. Like many stories attached to shoes nowadays, this one is a reach. It’s a funny story, but not one that has much to do with sneakers, basketball or the colorway itself.

A play on words, this version has been named the Curry 6 ‘Coy Fish’, due to a prank gone wrong story from Curry’s days at Davidson College.

“We went to a little Japanese steakhouse to celebrate, and decisions were made to jump in the koi fish pond at the restaurant. I was the decoy distracting the hostess while Steve [Rossiter] jumped in and tried to grab one of the fish.” – Stephen Curry

Unfortunately, the athletes were quickly caught as there was video surveillance capturing the entire thing.

“We were in the gym running sprints for a good two hours,” Curry said. “And then we had to go back to the steakhouse and stay at the front door for four hours as greeters!”

The colors chosen for this edition of the Curry 6 pay tribute to the vibrant beauty of the koi fish. Meanwhile, tech specs remain the same with its knit upper, a full-length HOVR midsole and translucent outsole made to mimic the look of water.

For those interested in the release, the Under Armour Curry 6 ‘Coy Fish’ will be available in limited quantities at the Armoury at Champs Sports in the Carolina Place Mall in Pineville, NC on February 13 beginning at 4:30 pm ET.

For anyone that won’t be in Charlotte during the All-Star break, the Curry 6 ‘Coy Fish’ is to release on UA.com, at UA Brand Houses and at select retail partners for $130 USD on February 15, 2019. Additionally, limited pairs will also be available at the SC30 x Oakland pop-up shop located at 472 9th Street in downtown Oakland on the same day. The pop-up is open Friday-through-Sunday, and when the Golden State Warriors host a home game, from 12 p.m. to 7 p.m. 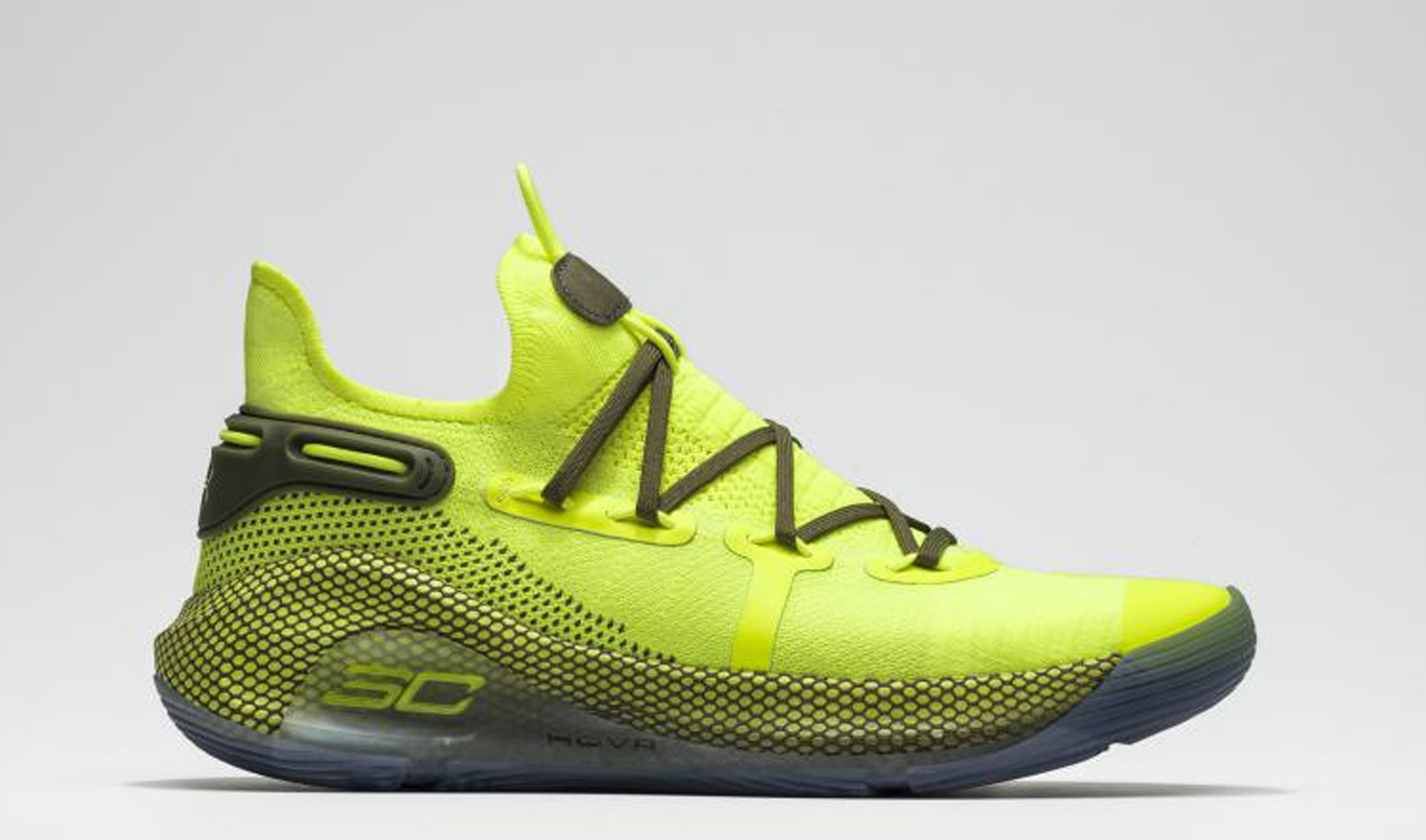 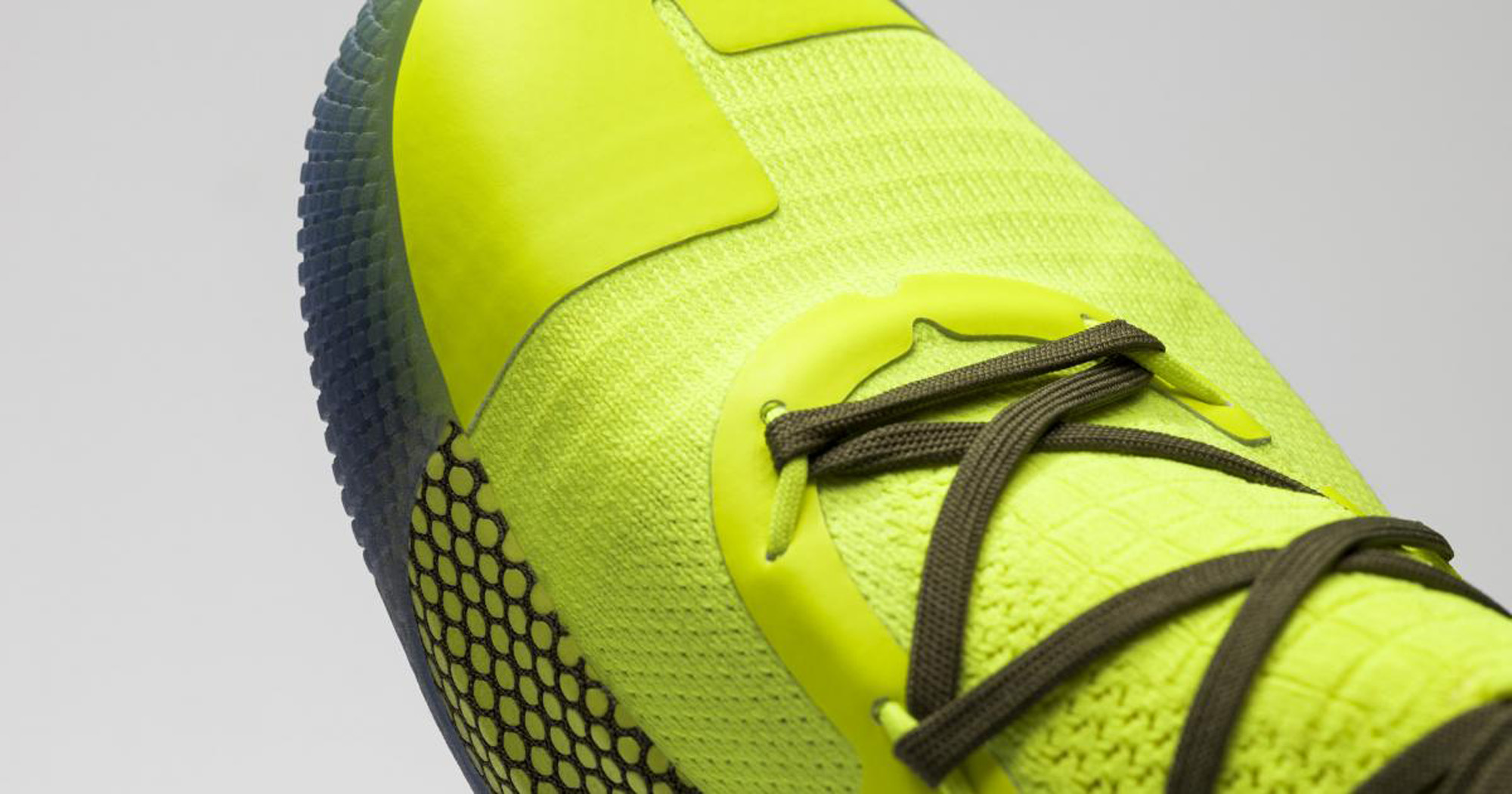 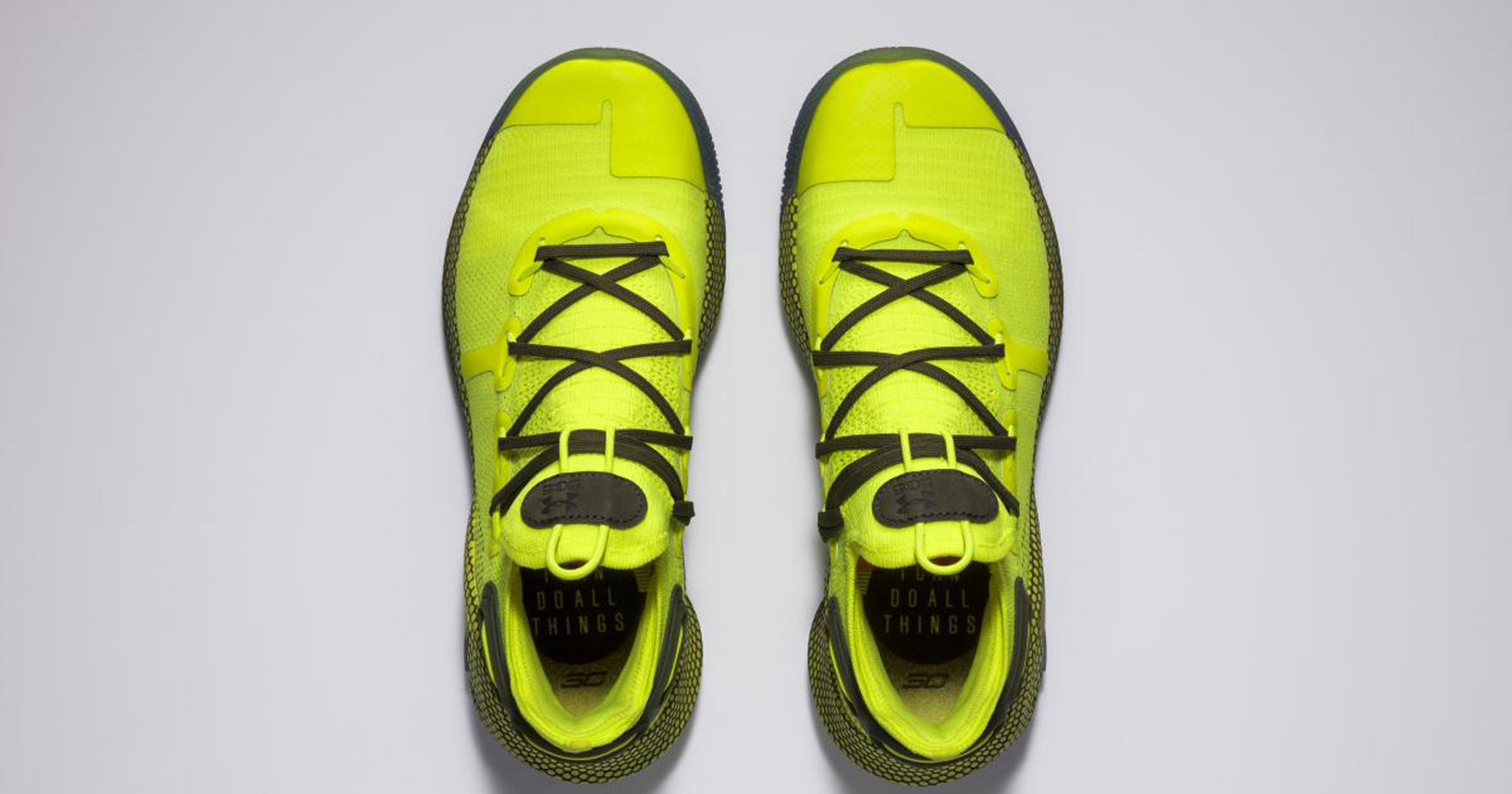 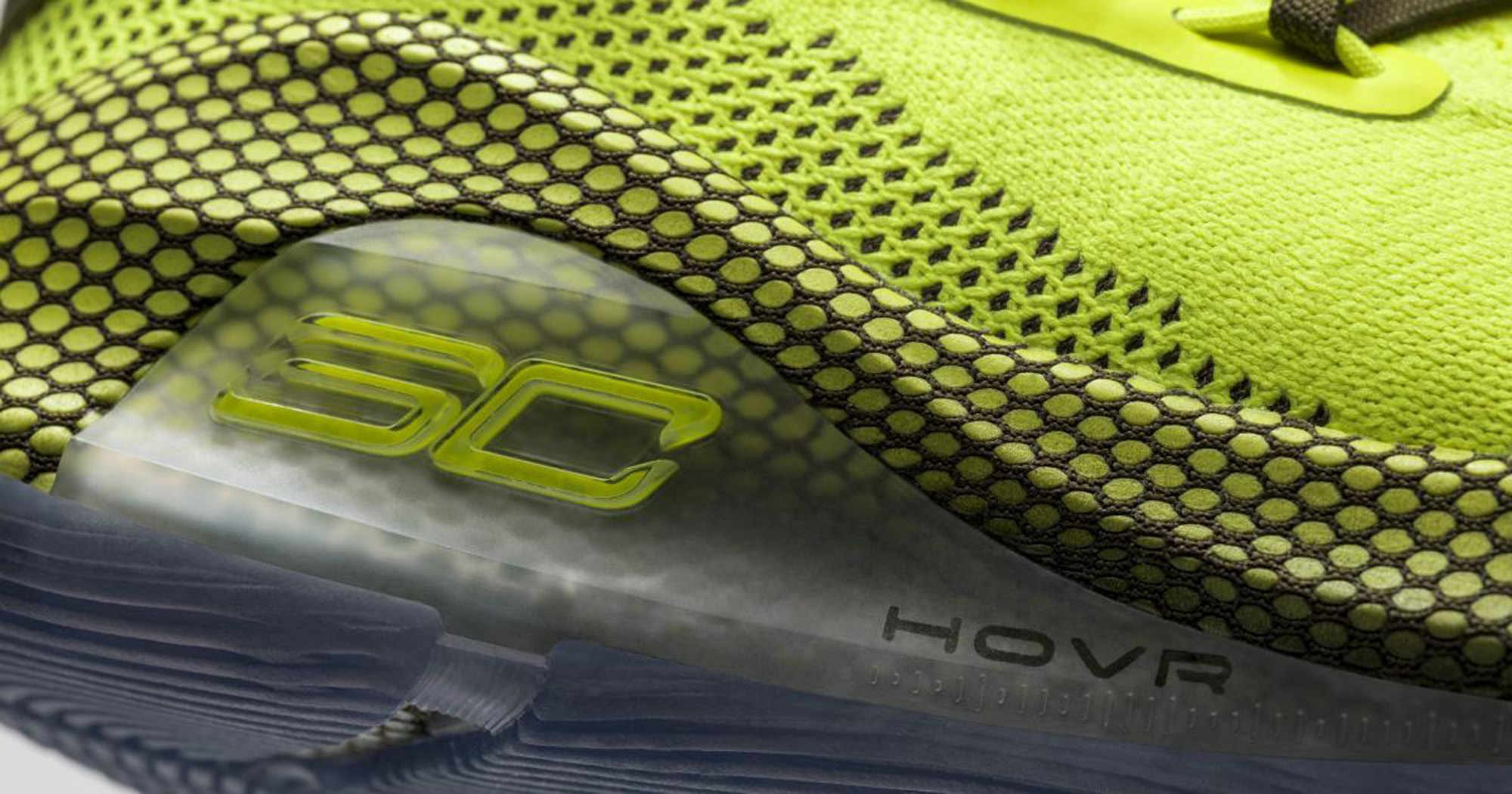 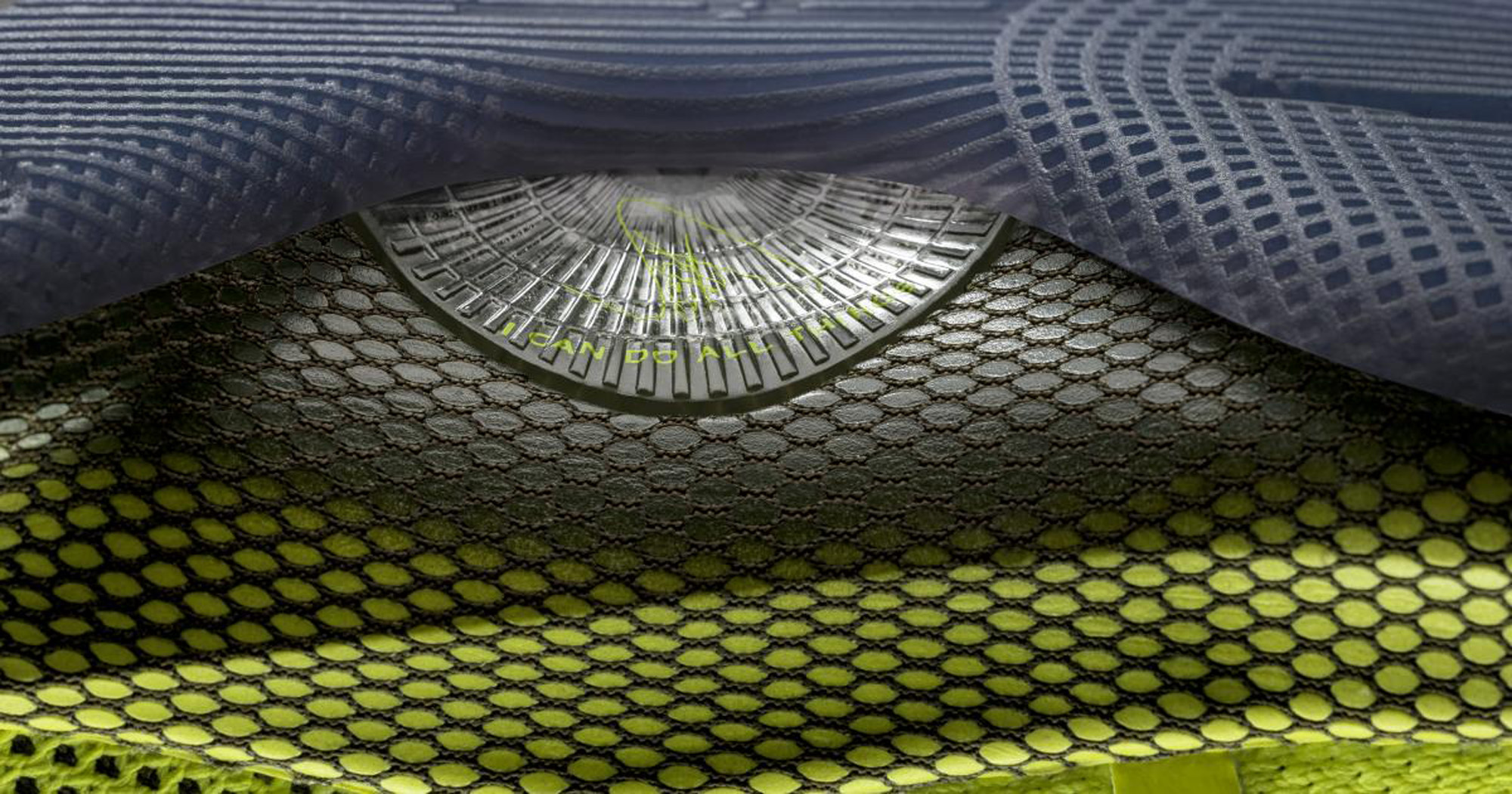 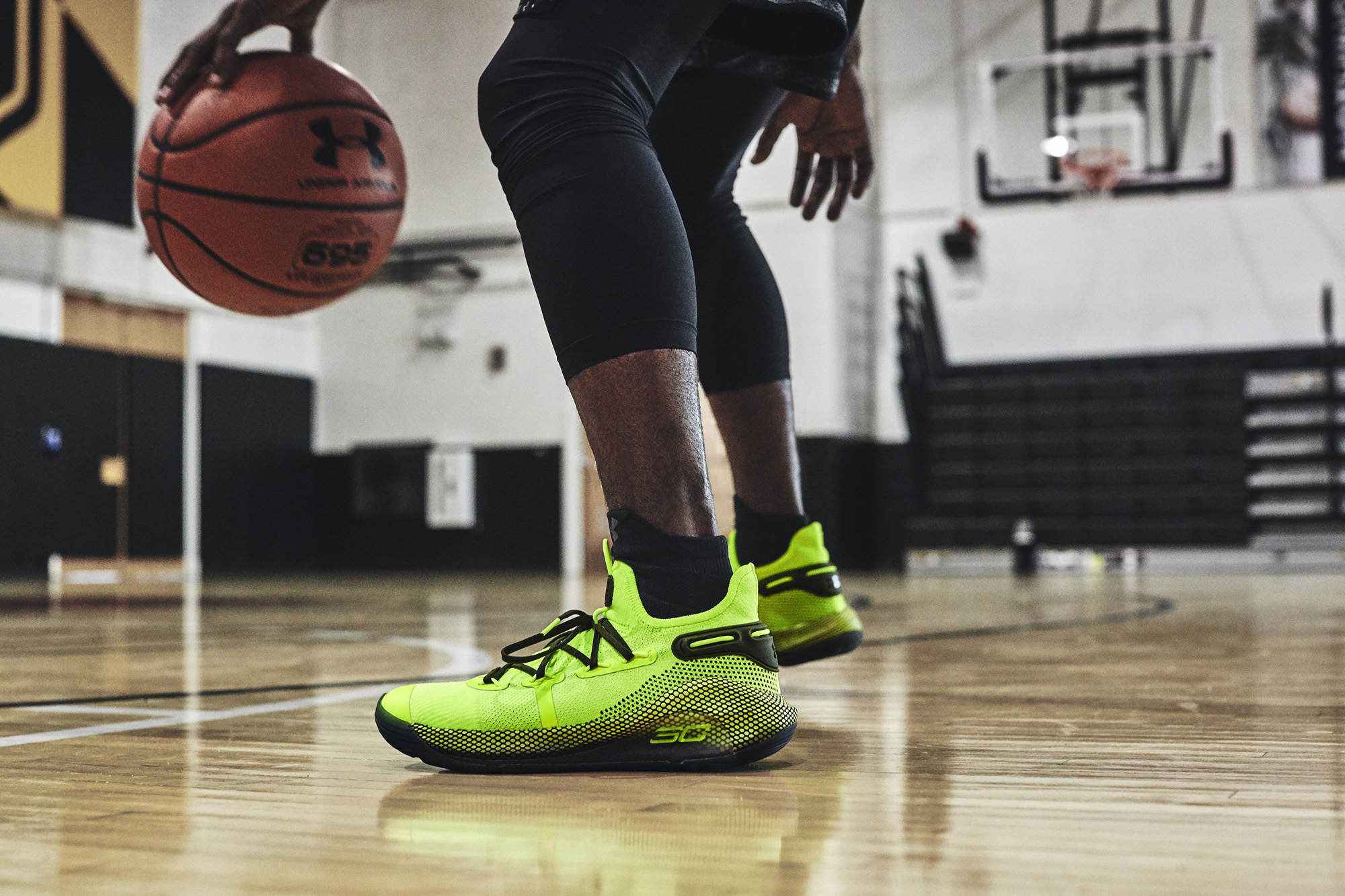