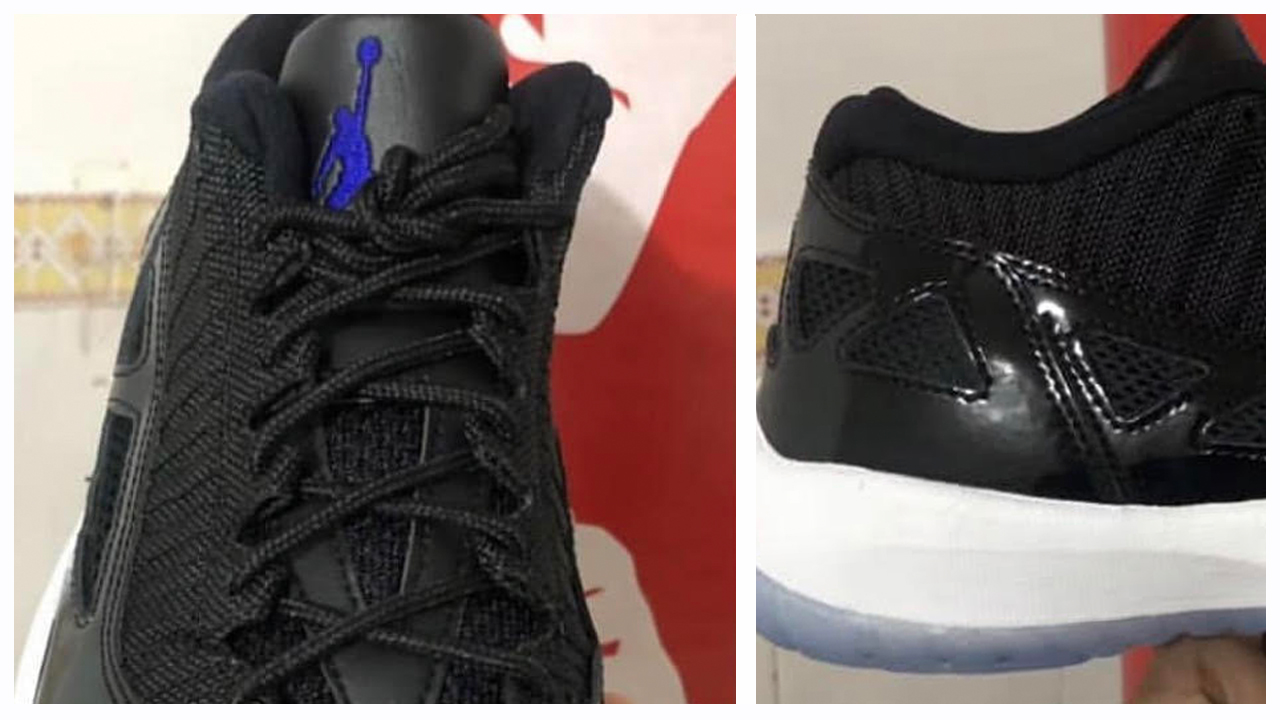 While the Air Jordan 11 Low IE isn’t a modern favorite, they are a bit of a cult classic amongst old-school Jordan fans.

Jordan Brand may be looking to change the overall perception of the AJ11 Low IE by adding something that has never been featured on the model before — patent leather. While I’m not opposed to this change, I will say that the AJ11 Low IE was special due to its lack of patent leather. Some disliked the low top because of the drastic change between the mid and low, but I found it a bit refreshing to see the same overall design with a slightly altered twist like elephant print, premium leather and ventilation. It made the shoe feel just as performance ready as the original.

With the ‘Space Jam’ edition releasing, it looks like the leather build remains, for the most part, but the upper portion of the leather is replaced by ballistic mesh. Patent leather replaces the elephant print while the branding uses the ‘Dark Concord’ colorway found on the 2016 edition of the Air Jordan 11 ‘Space Jam/Playoff PE’. 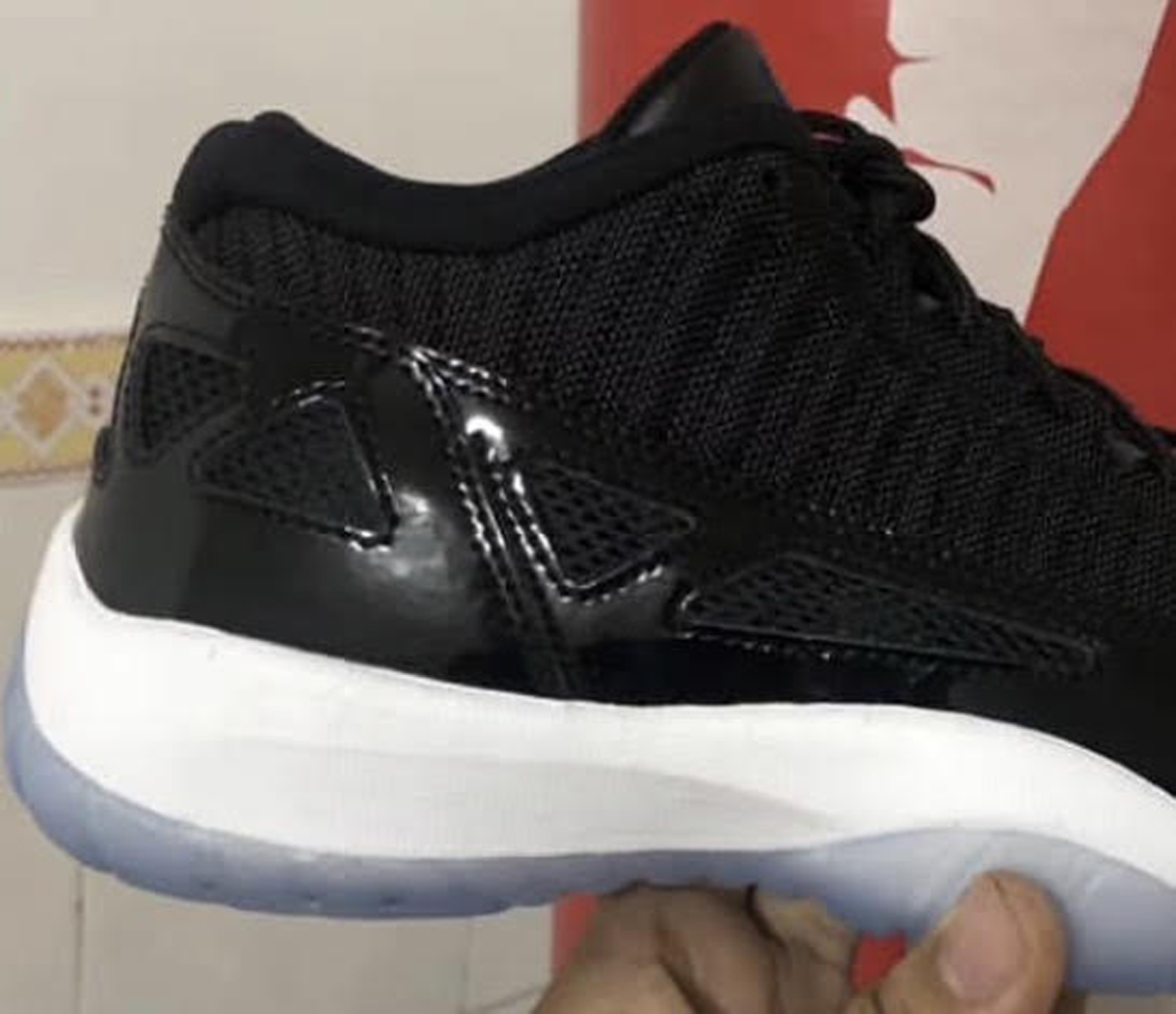 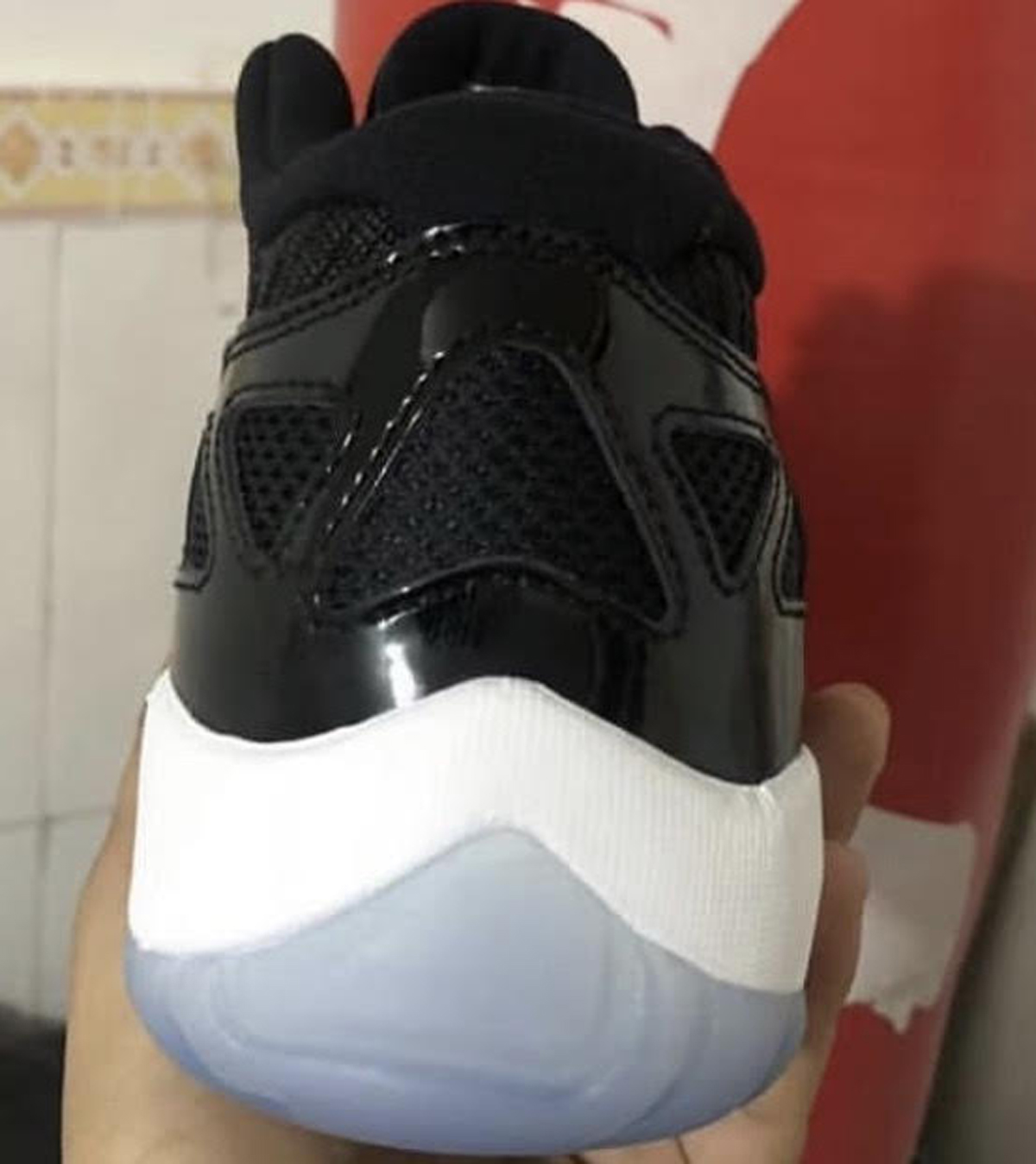 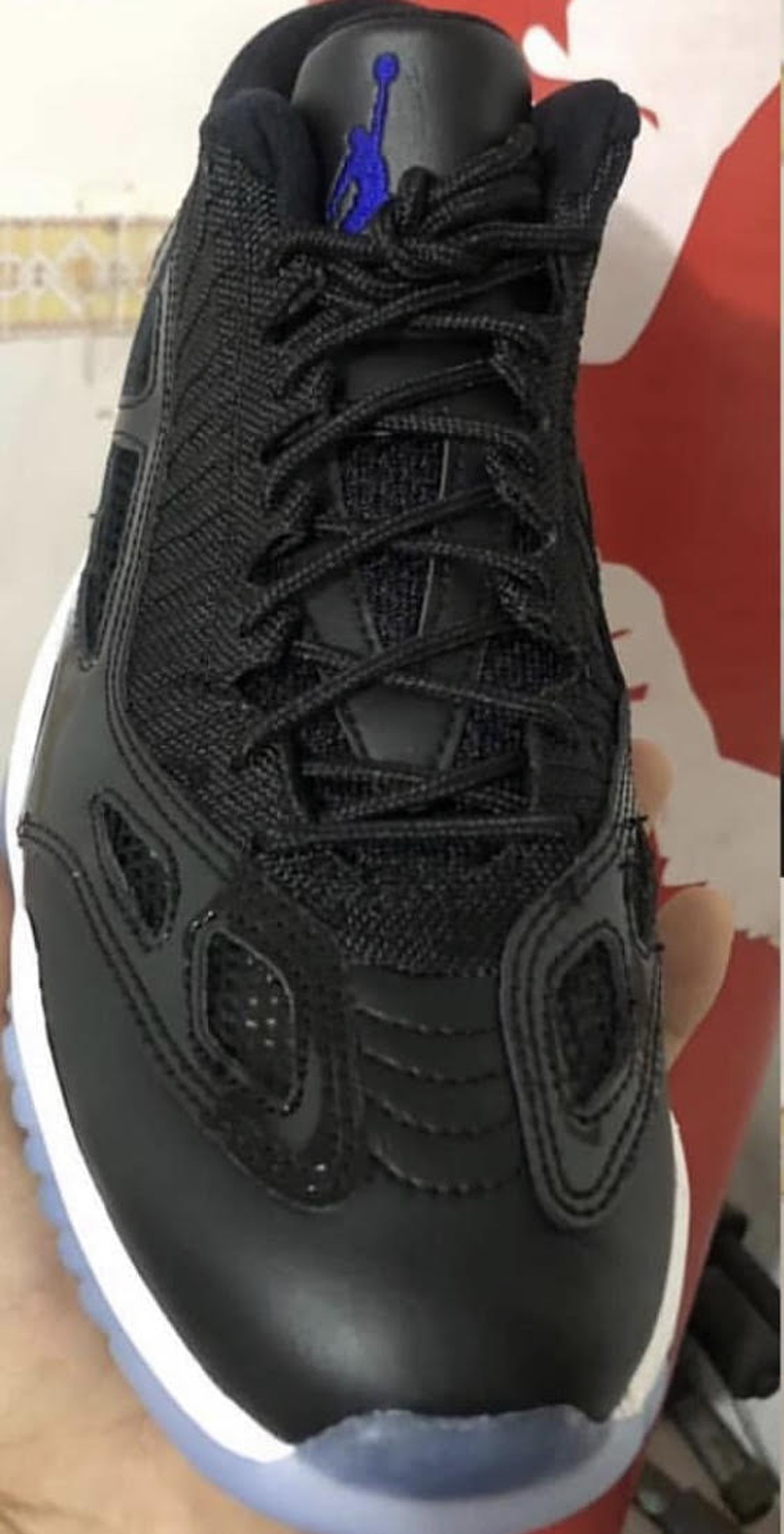