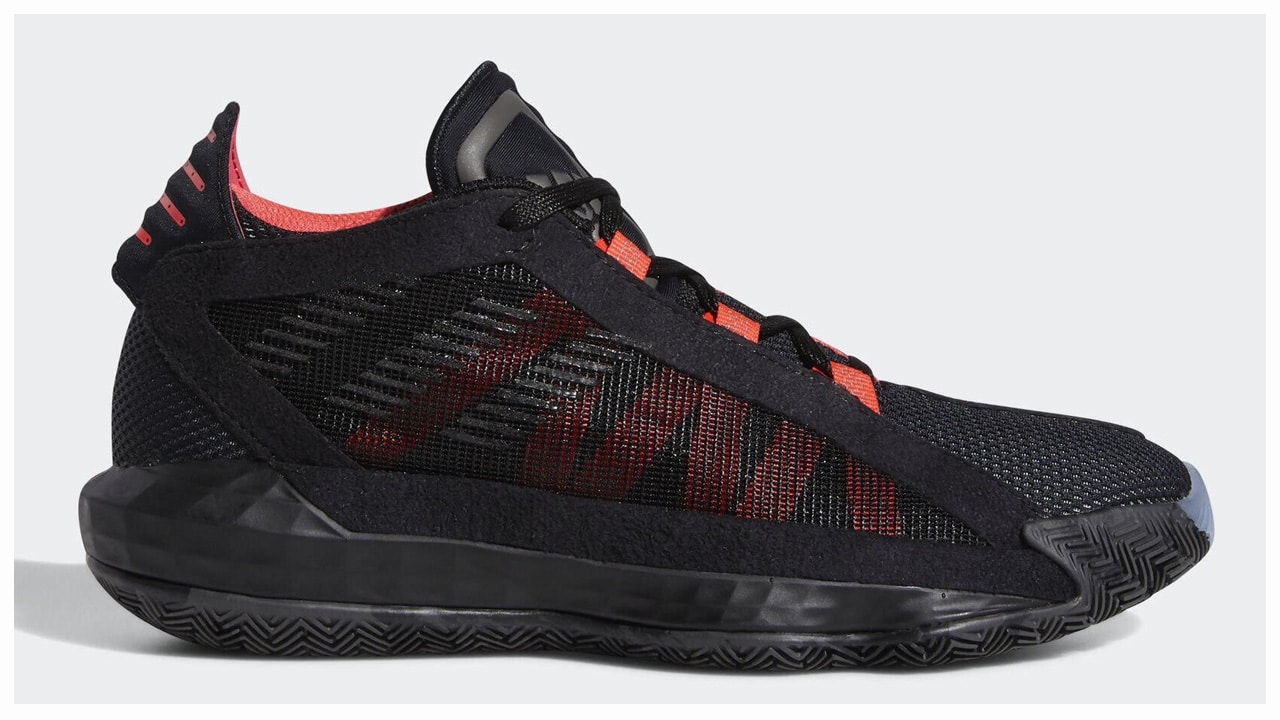 A first official look at the upcoming adidas Dame 6 shows that adidas Hoops plans on ditching Bounce cushioning for Lightstrike.

Our first official look at Damian Lillard’s upcoming sixth signature shoe shows us everything we need to know about the upcoming sneaker.

Herringbone is used for the traction — much like the adidas Dame 5. The build is a mixture of textiles and synthetic/raw materials. Aesthetically, the shoe is jarring. They look a bit raw and unfinished, but that is also on trend in today’s market. I know I wouldn’t want to wear these casually, but someone might.

The big change is with the cushion. Bounce has been used on Lillard’s signature shoe since the Dame 2. It’s a great well-balance cushion source that offers plenty of court feel without sacrificing much cushion. However, these official images show that Lightstrike is replacing Bounce.

I’m not sure if this is a great move or not as I enjoy Lightstrike cushioning, but I also look forward to Bounce each year with the Dame line. Yes, we have Bounce in most of the other non-signature models, along with the Donovan Mitchell’s D.O.N. Issue 1, but it was still nice to have something familiar to look forward to with the Dame series.

An official release date and price has not been announced by adidas at the moment, but we’ll keep you updated as soon as we hear about official information.

We look forward to discussing the cushioning change featured on the upcoming adidas Dame 6 with all of our WearTesters Discord Community members.