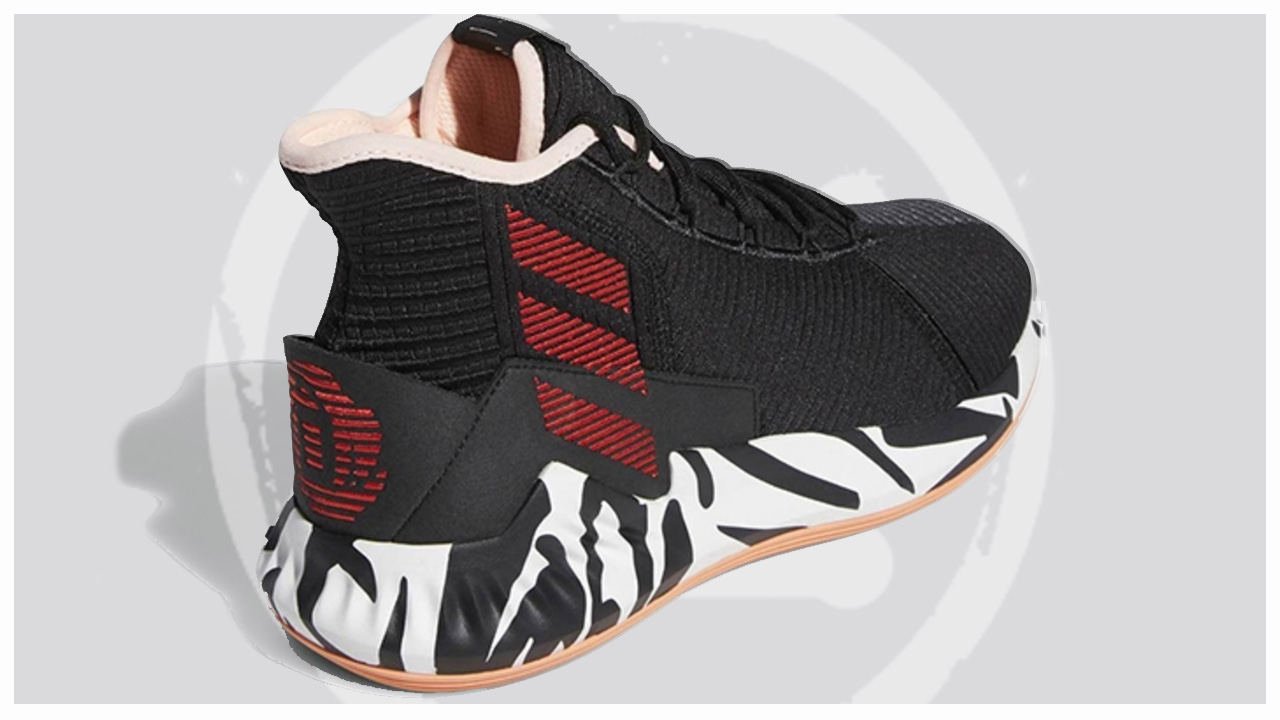 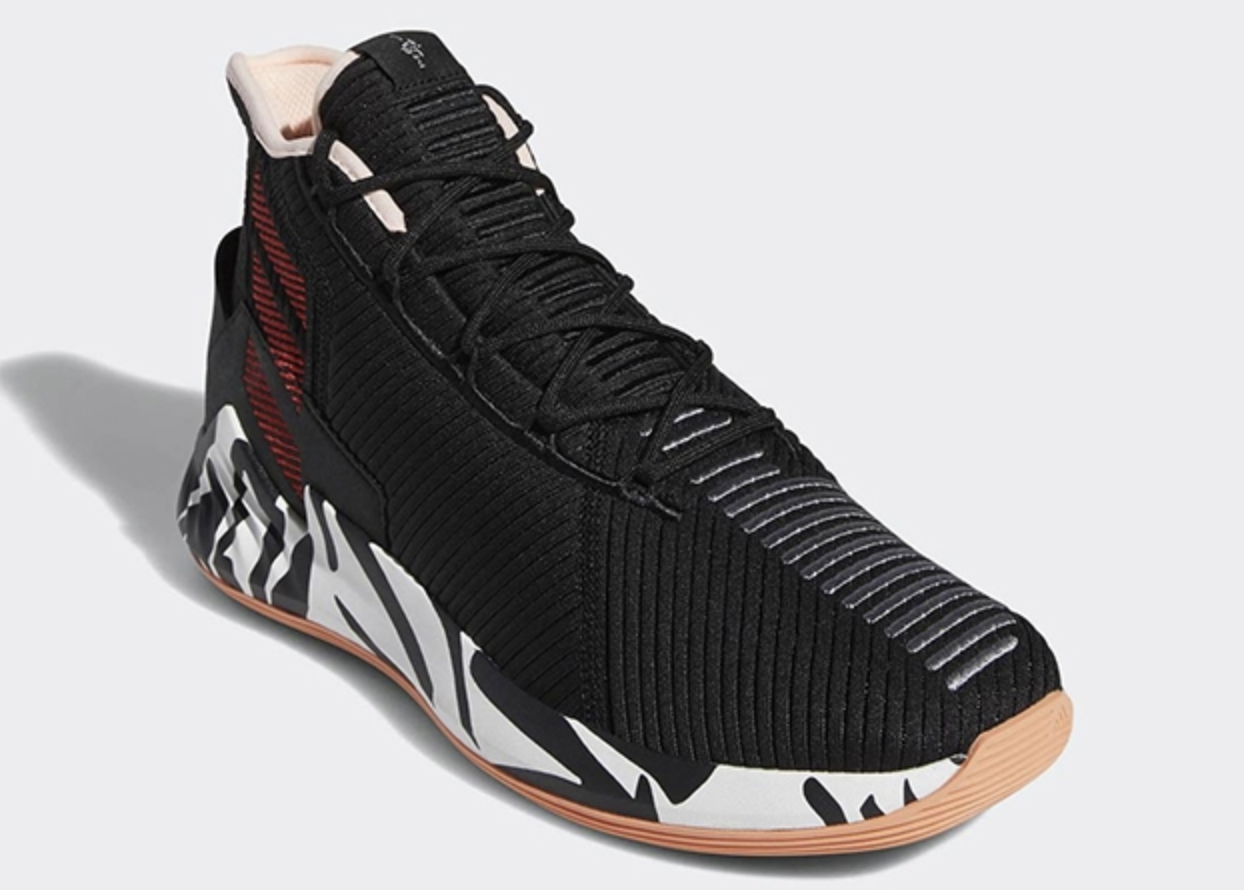 The backstory of Zhu Bajie and Ren’s collection describe one’s sheer determination to defy the impossible; this tale perfectly embodies Derrick Rose’s NBA career as an injury-riddled star trying to battle his way back to glory.

The shoe is set to release during Chinese New Year (around early February) with a price tag of $140; however, the sneaker is set to only release in mainland China, so fans Stateside may need to pray for a wider release in the future. 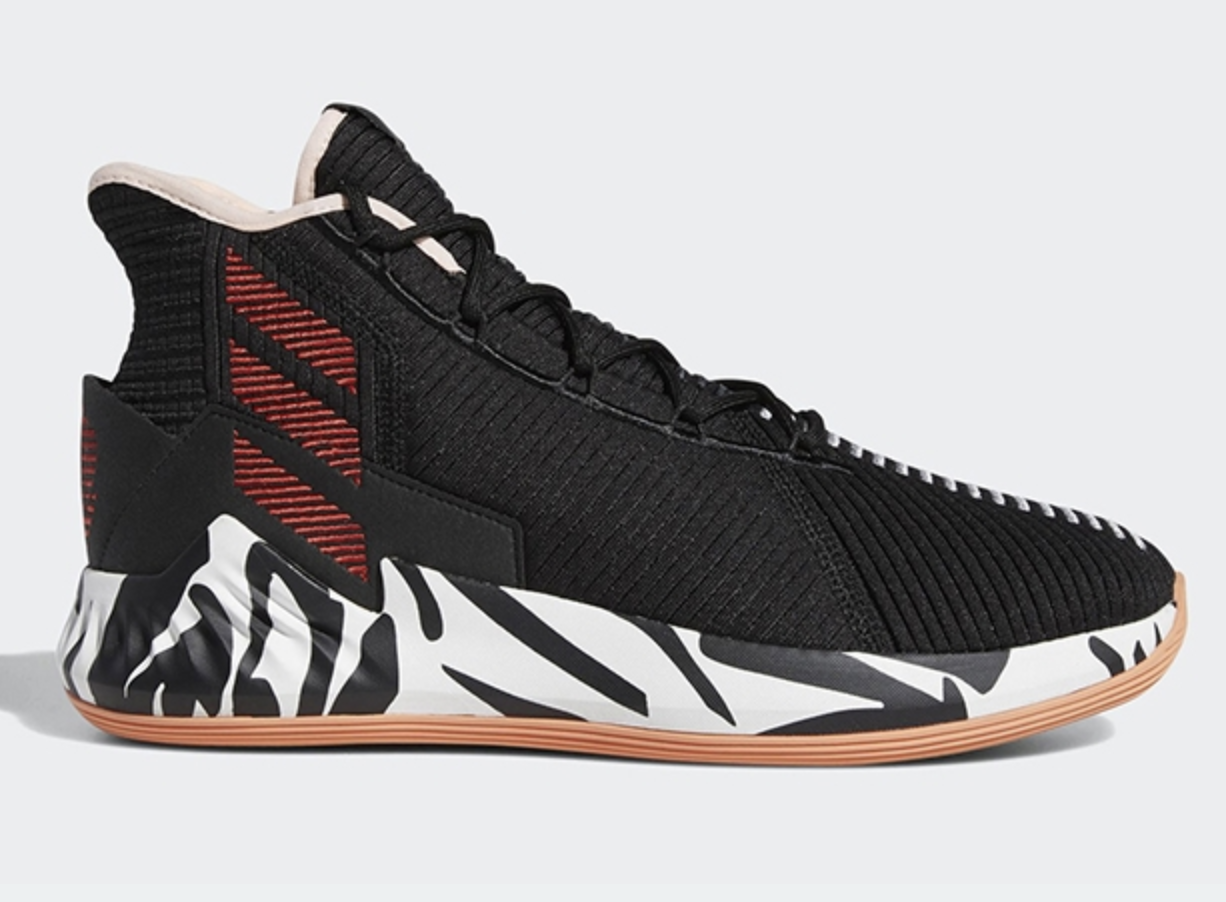 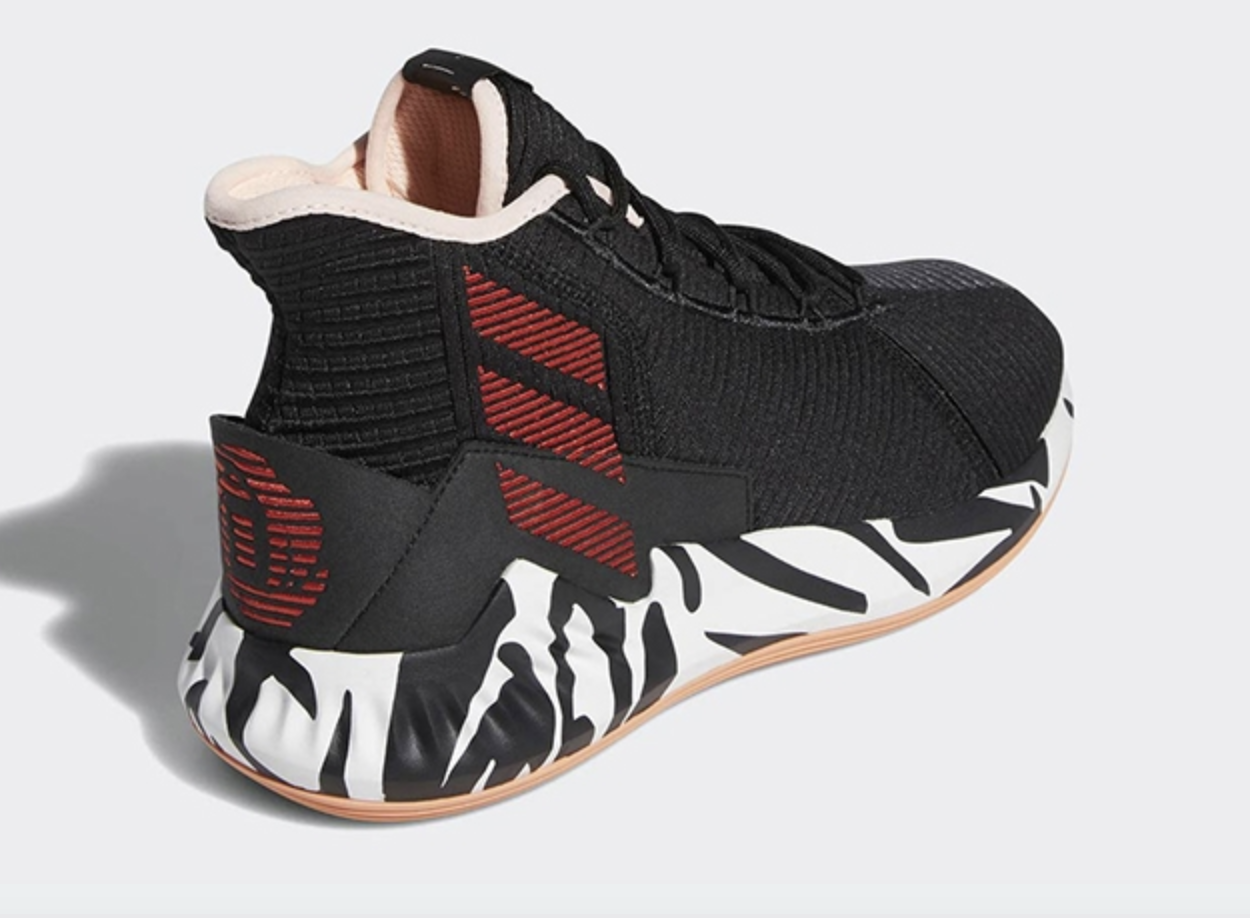 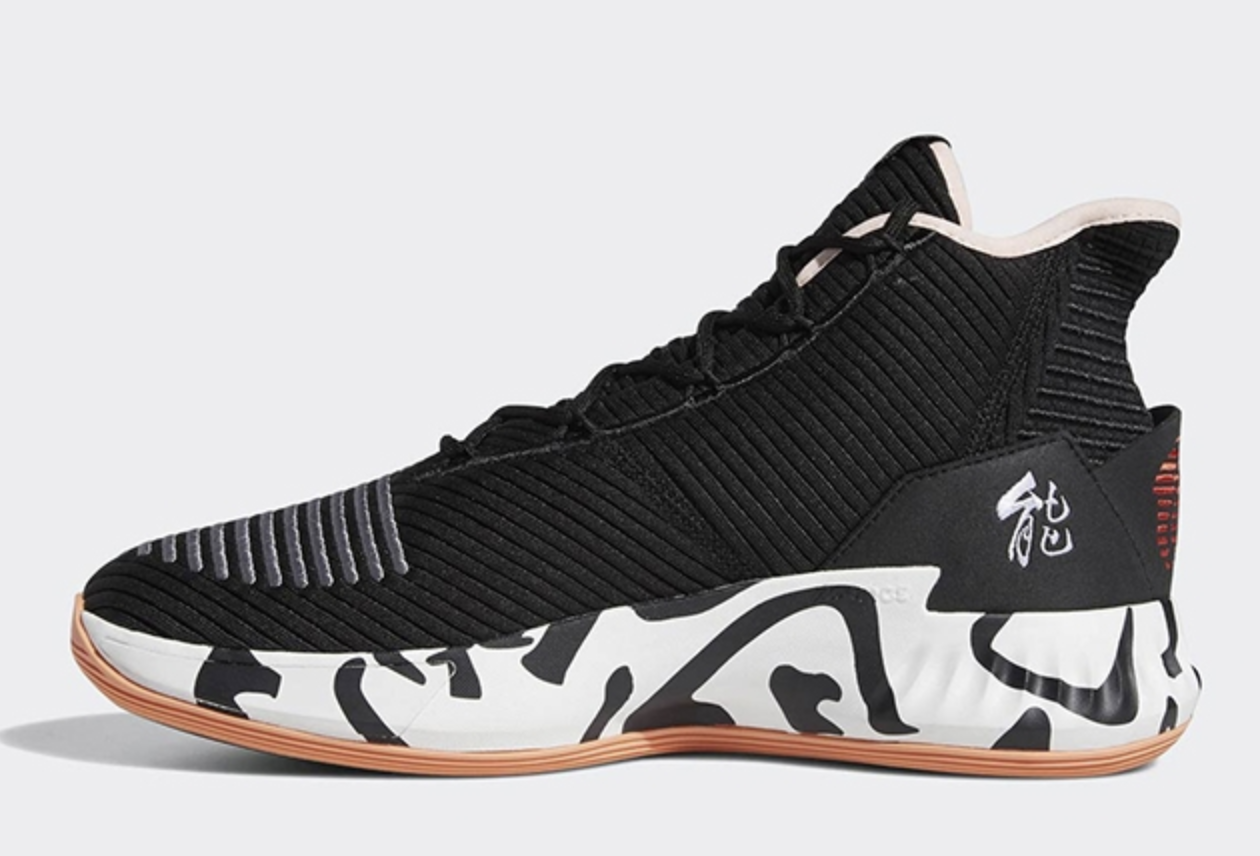 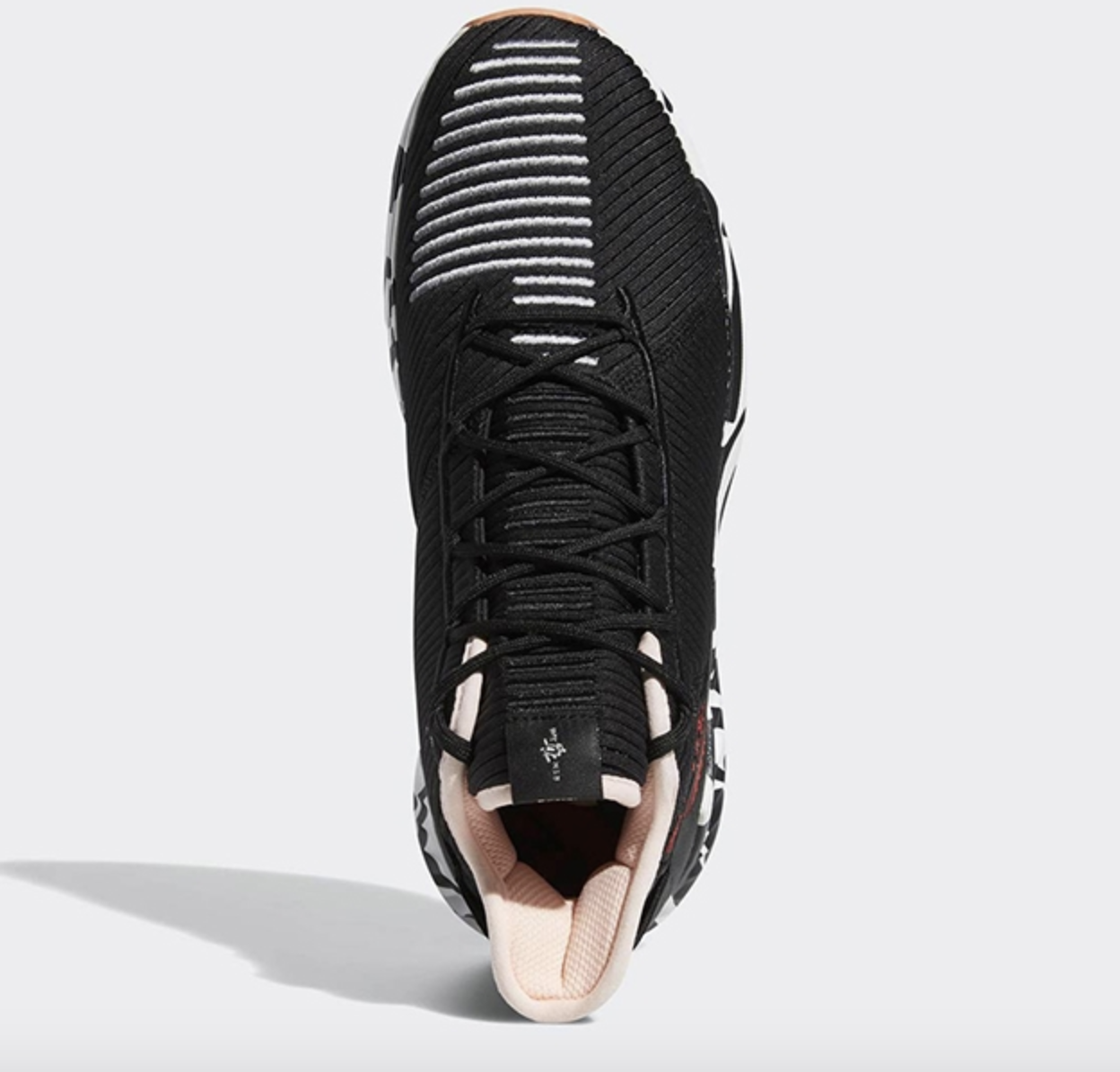 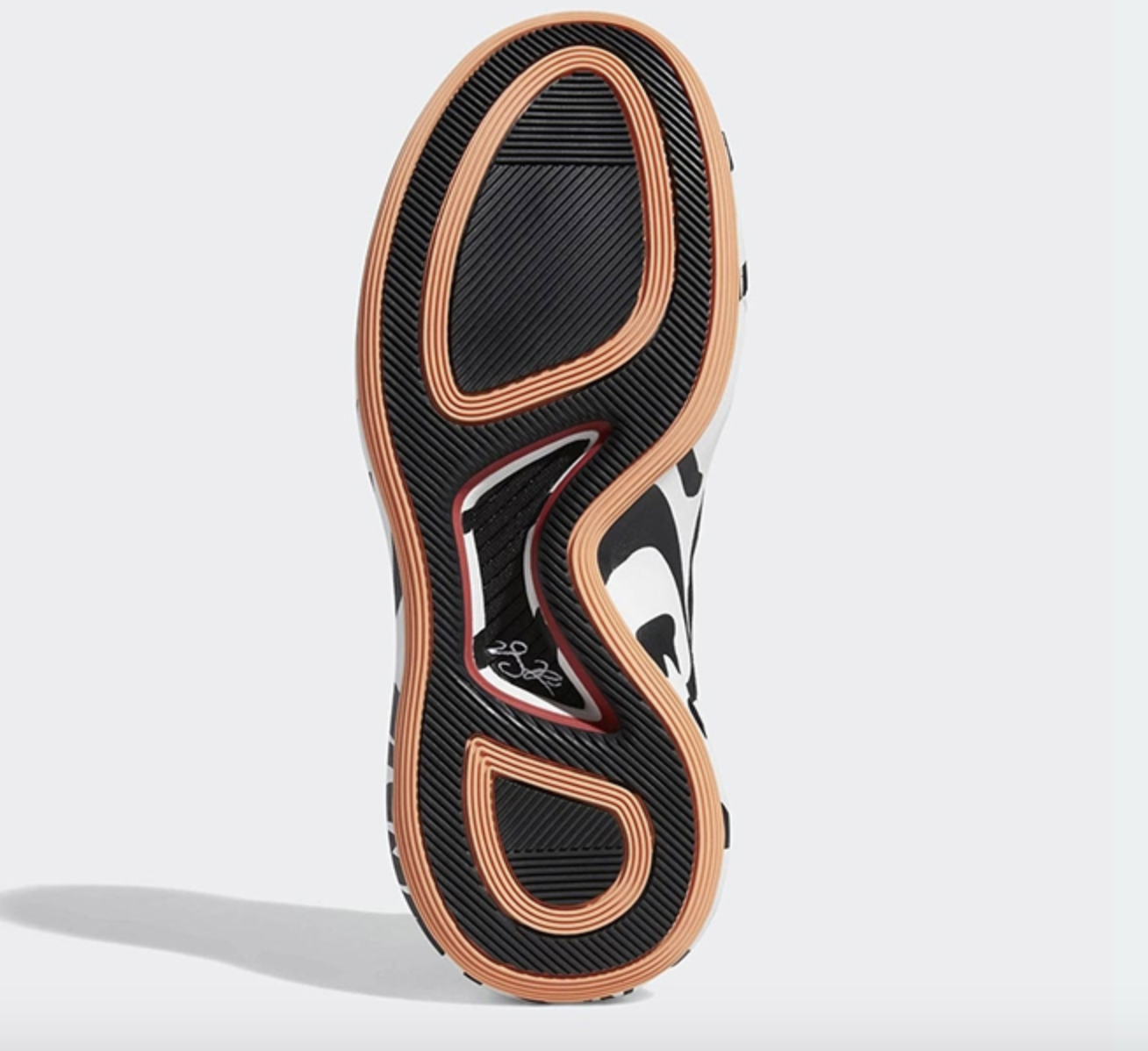