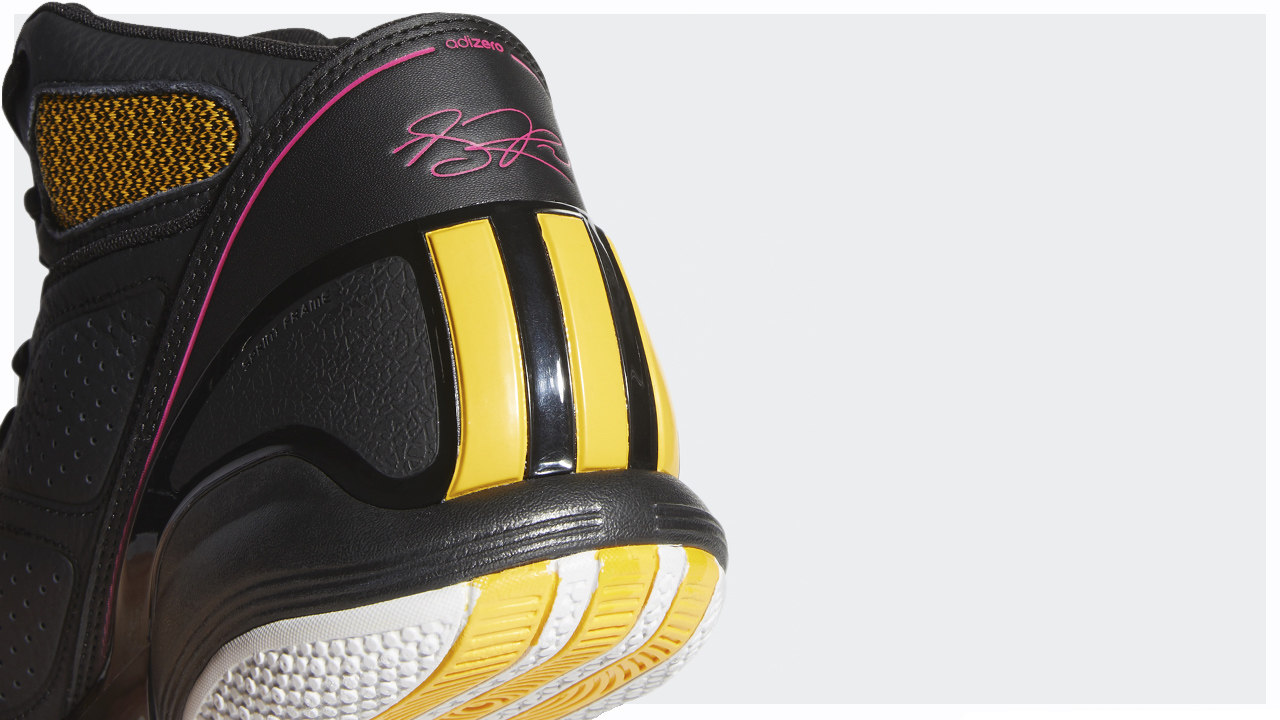 More colorways of the adidas D Rose 1.5 Retro are still to come as a ‘Black/Yellow’ colorway surfaces online.

While we haven’t seen or heard much about the Rose 1.5 since the initial ‘Black/Red’ version dropped, it looks as if we’ll finally see some new colorways of the shoe releasing soon. This version isn’t much different from the ‘Black/Red’ rendition, but they offer a slightly different pop of color with bright yellow highlights with a splash of pink.

I’m not a huge fan of the aesthetics of the D Rose 1.5, but this is a colorway I do like. The brighter tones are not too in your face while offering a fun take on the adidas Hoops classic.

I’m very behind with performance reviews, thanks to a calf tear injury I suffered from about three months ago, but my leg is feeling much better now so I’ll be ramping up the filming of the reviews for the shoes I’ve finished testing as soon as possible.

There is no release date scheduled at the moment, but these official images from adidas have me thinking we’ll see this colorway available sometime this summer season. 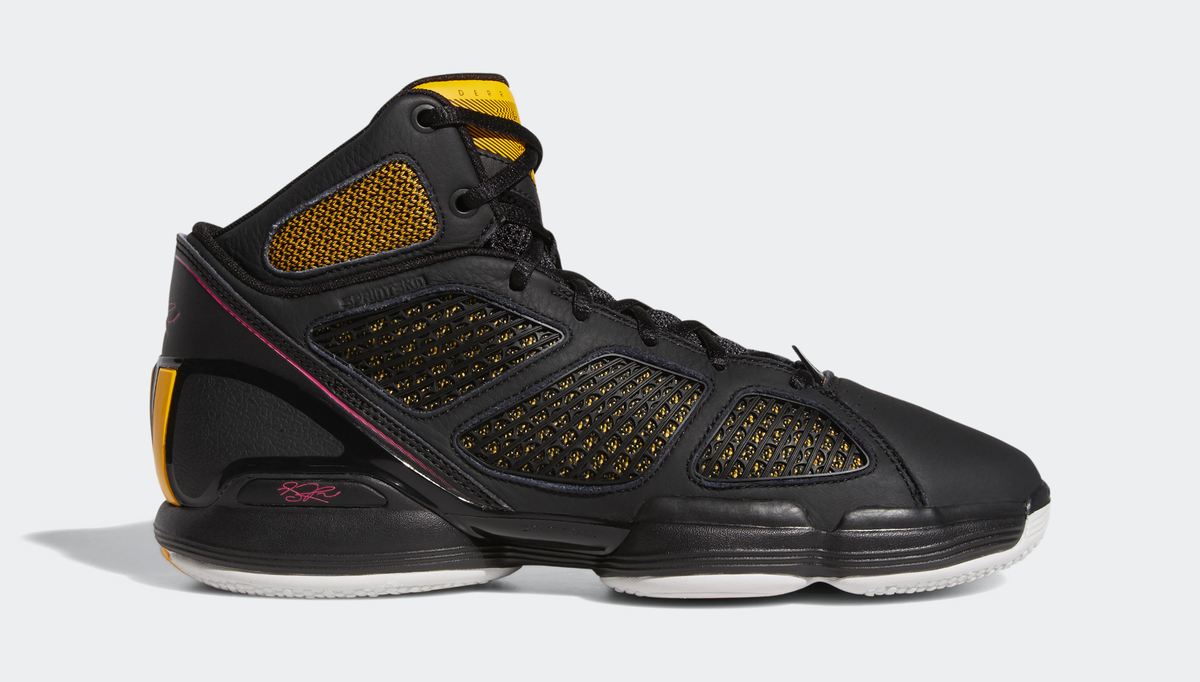 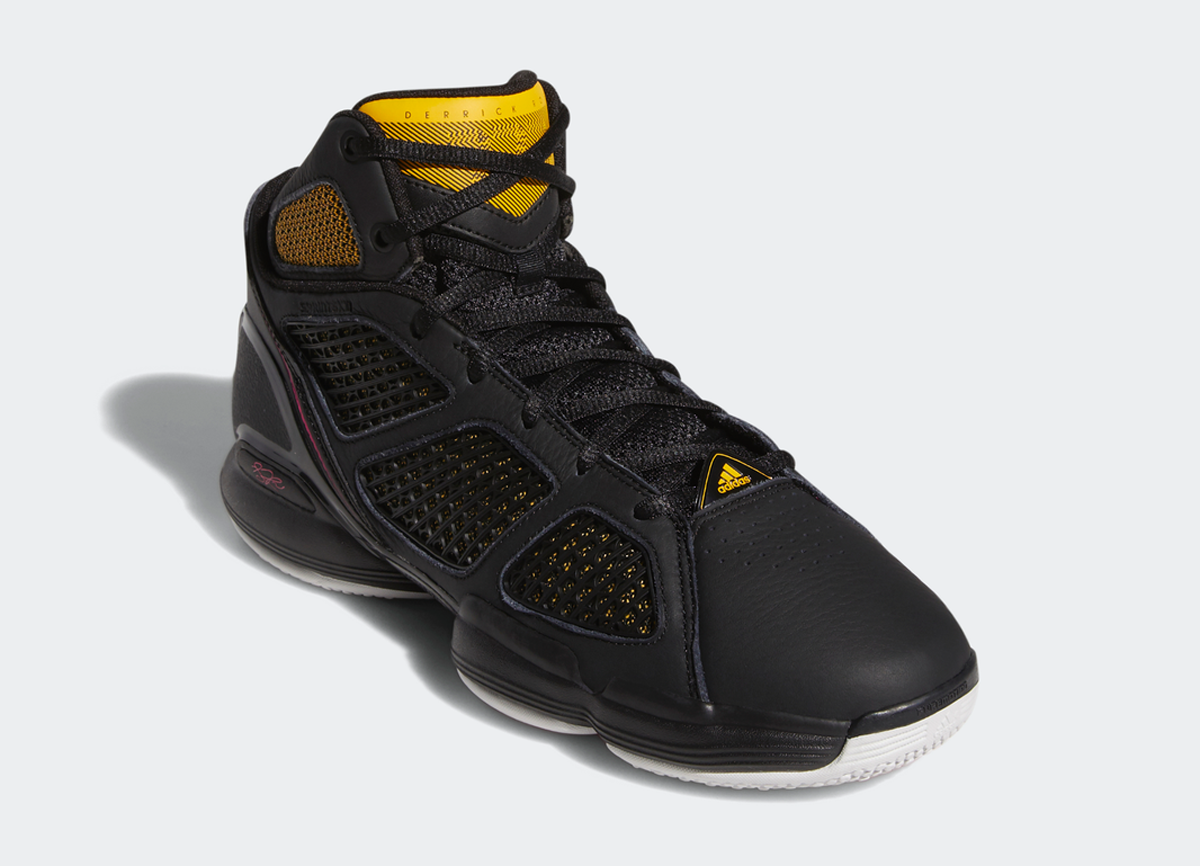 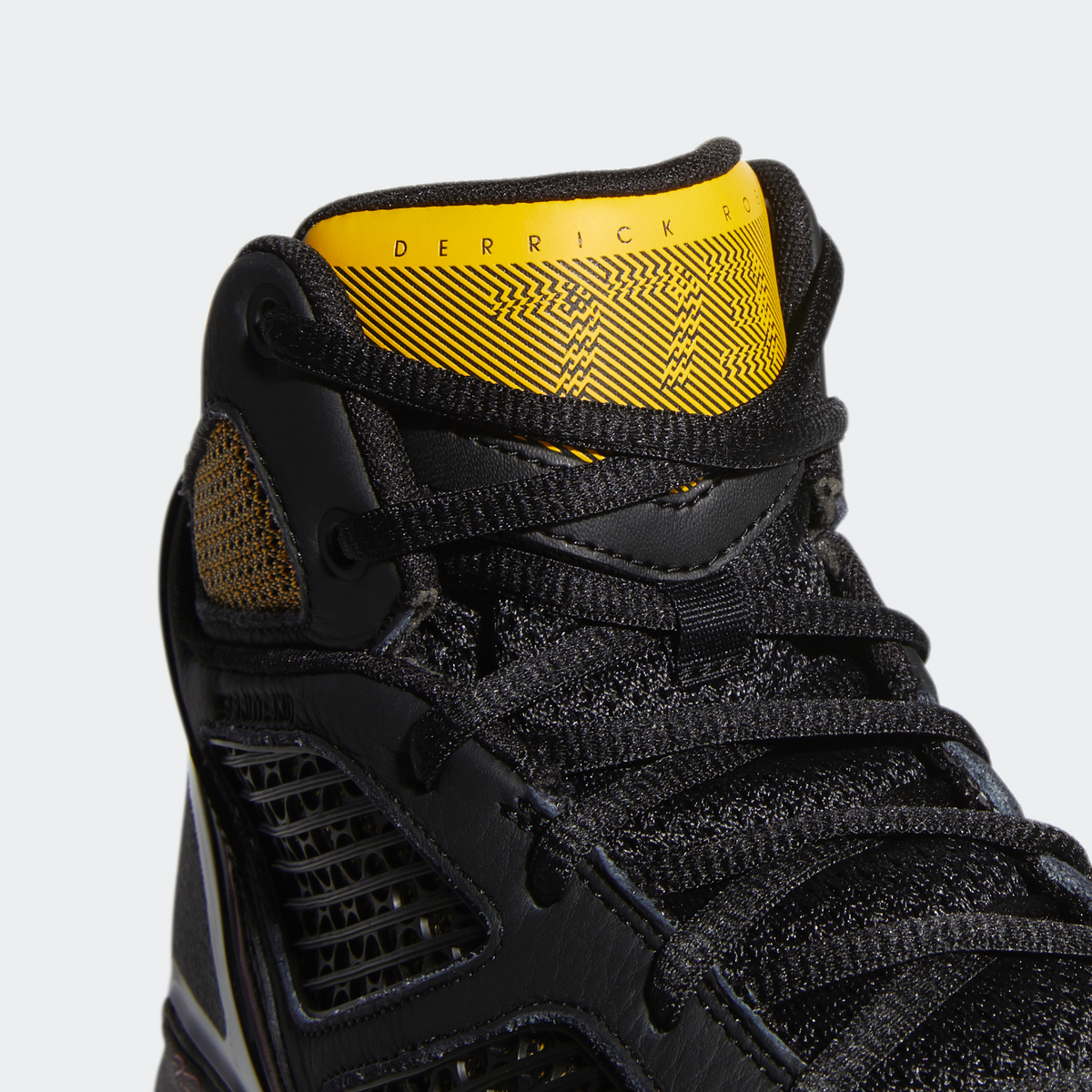 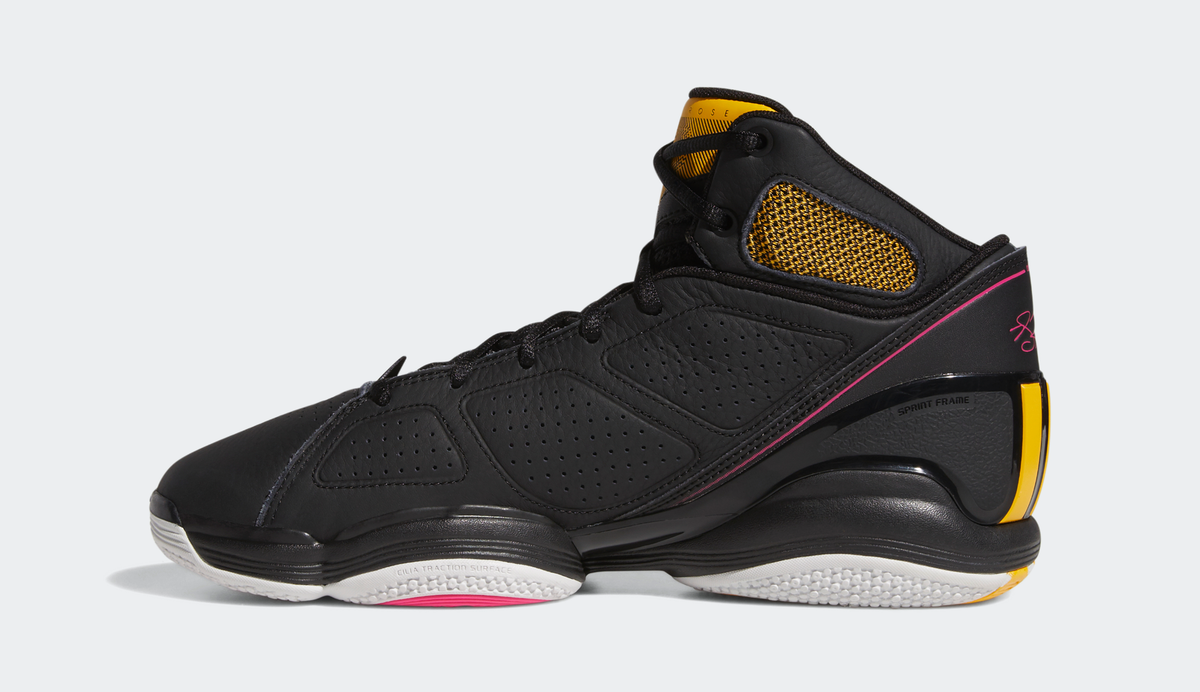 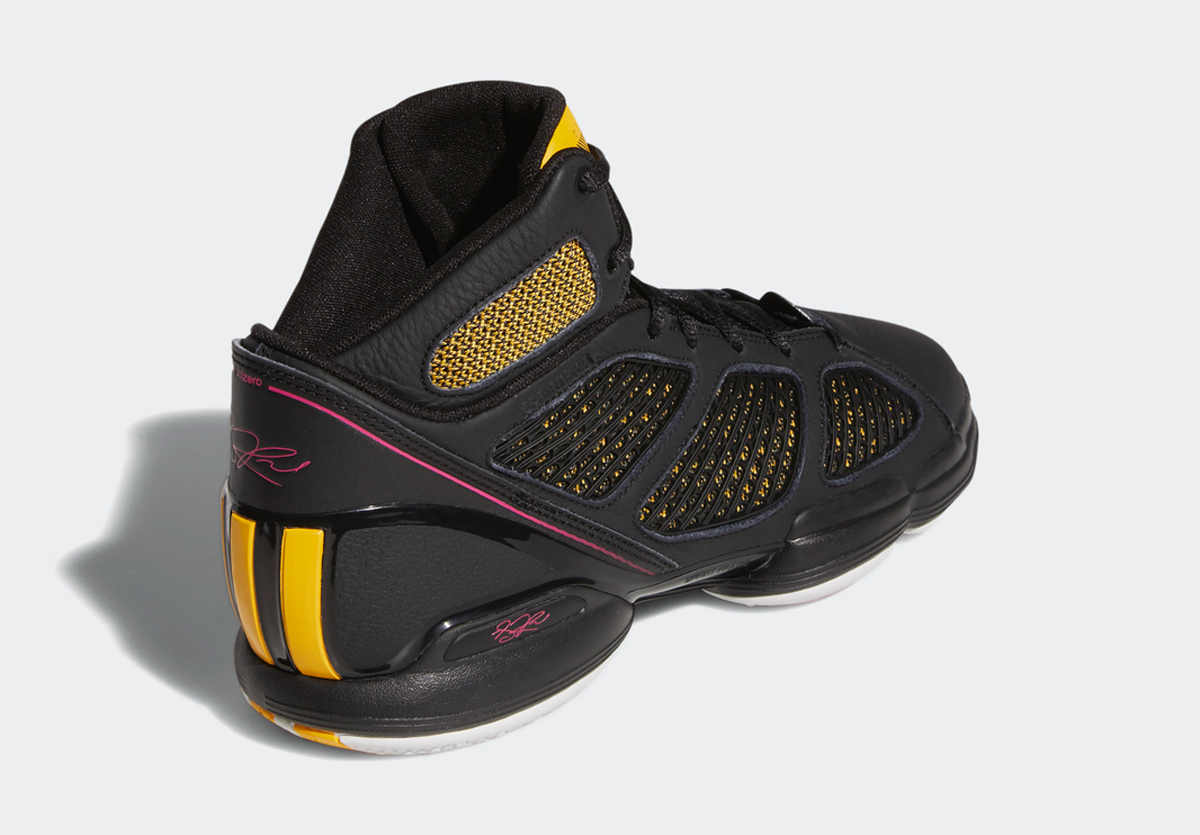 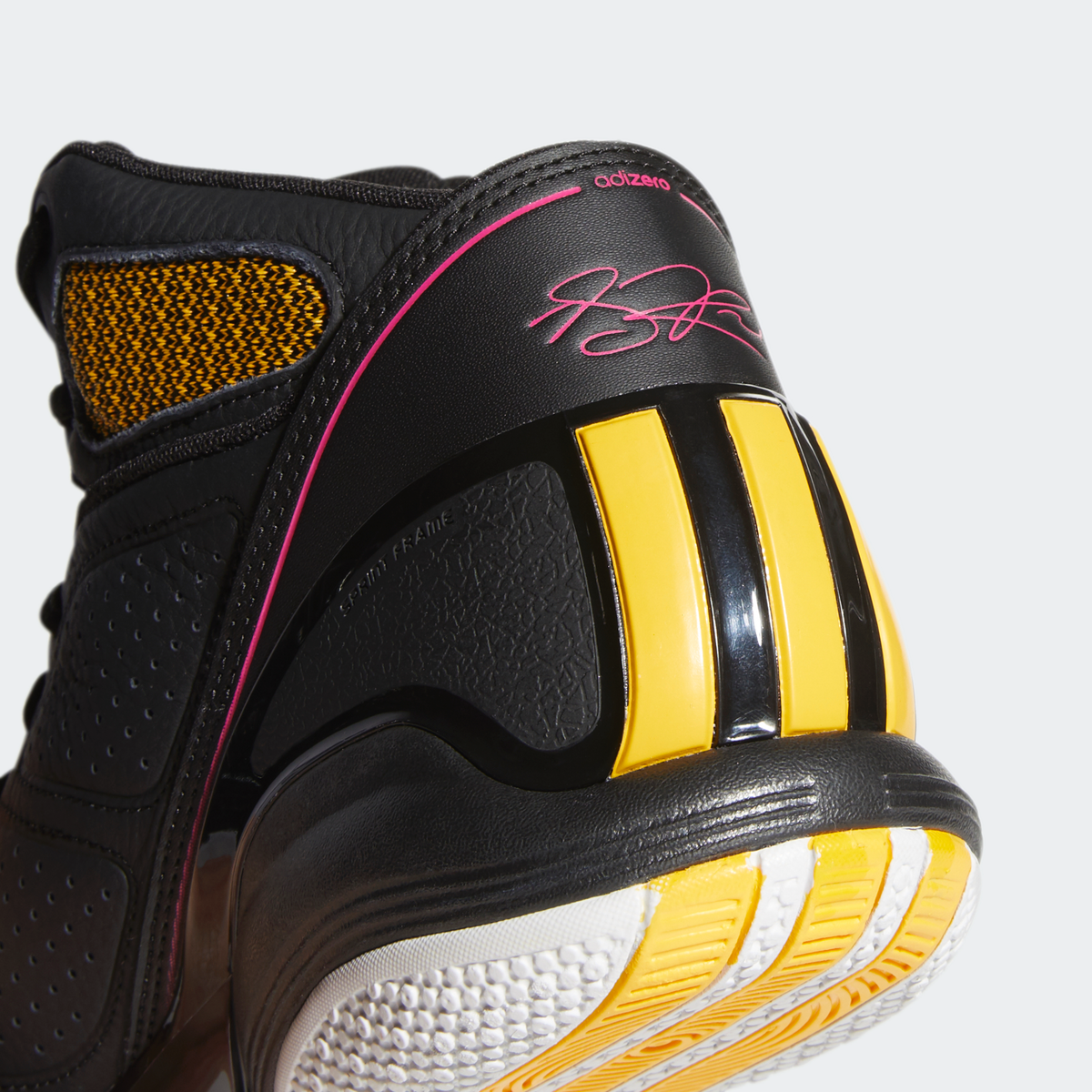 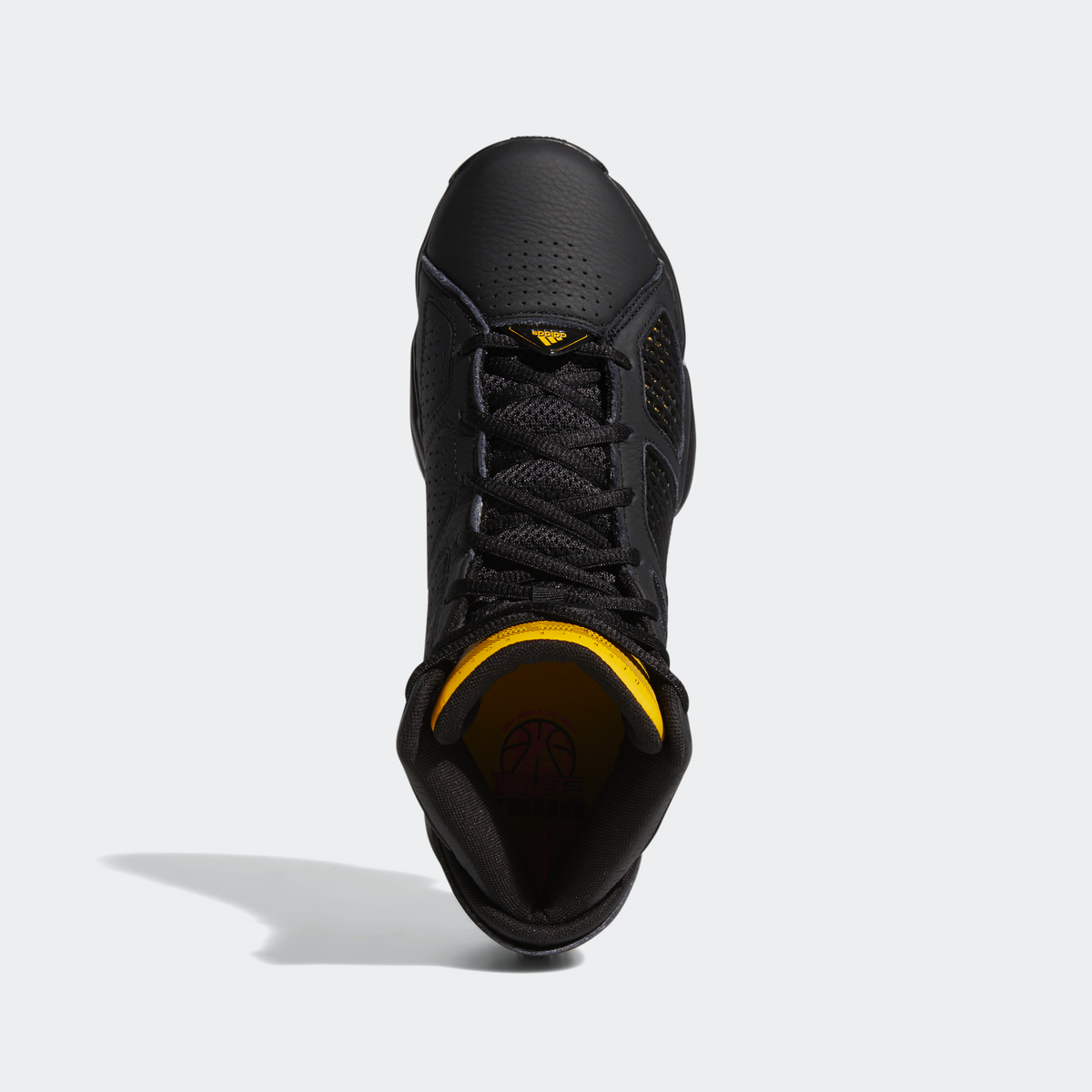 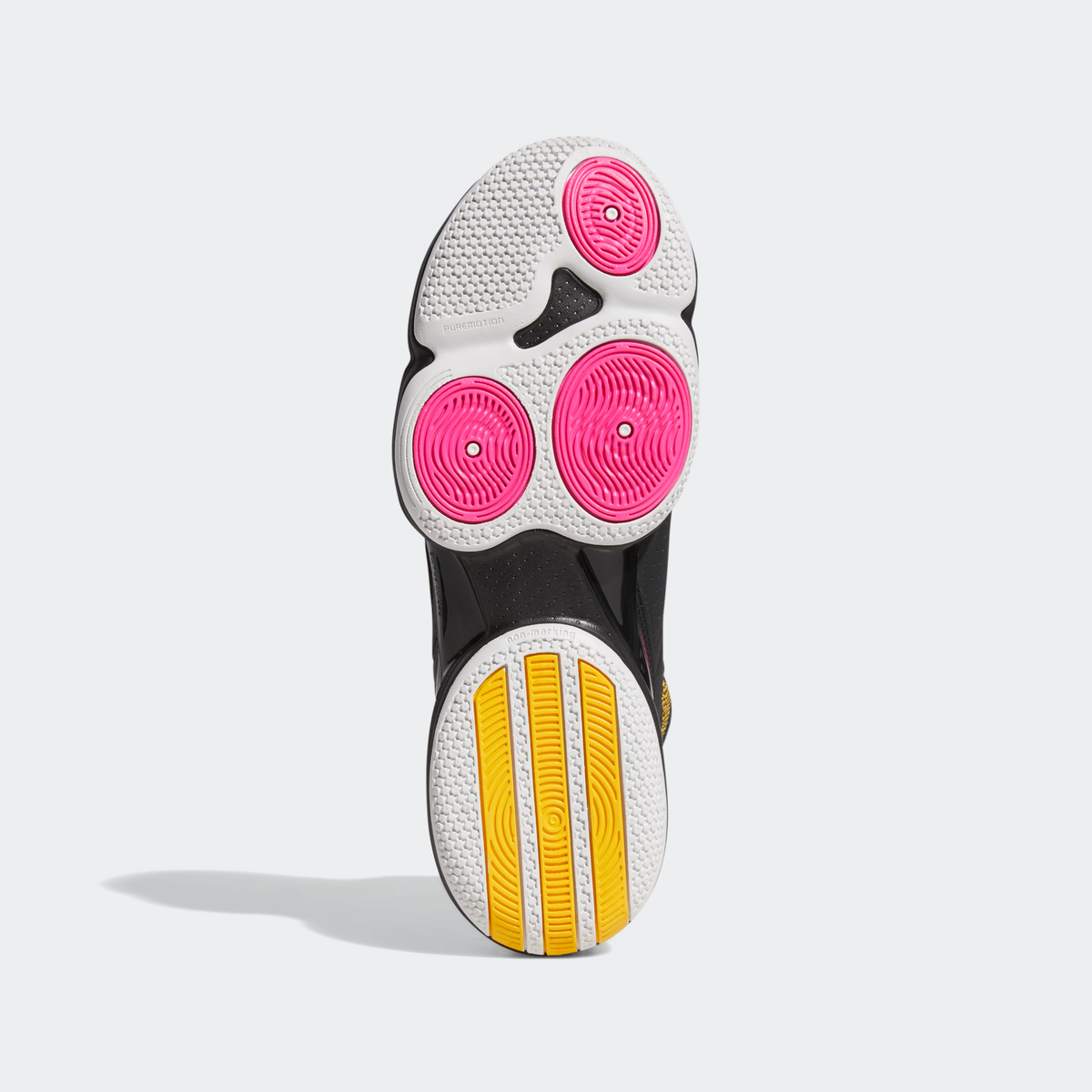