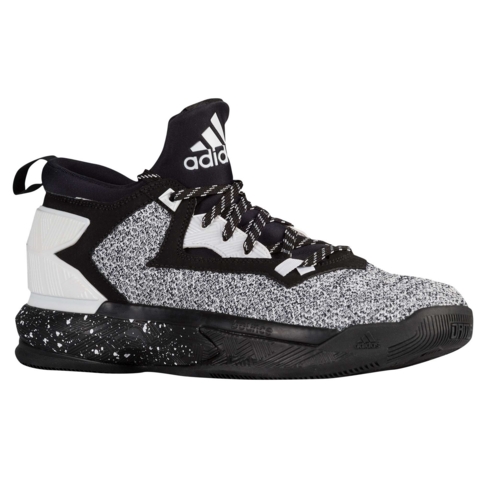 The adidas D Lillard 2 is releasing in a brand new Black/ White colorway later this month.

It looks as if the materials along the upper are PrimeKnit, but that is unconfirmed. If the upper isn’t PrimeKnit then it’s likely the woven Jacquard upper we saw with the Rip City and Road colorway.

If you like what you see and wanted to scoop up a pair then mark your calendar for February 27 as that’s when they’ll hit retailers for $105.