Evolution and revolution — that’s what the Brooks Glycerin 15 is all about.

In terms of comparative analysis, those aforementioned states of being are sadly becoming colloquialized into cliche. But when the context calls, what more can you say?

Therein lies the state of the Brooks Glycerin 15, something evolving through mini-revolutions that take place in its production.

Test Shoot isn’t normally the corner of WearTesters that is performance-intensive; it’s a portrait series, in all honesty, that sometimes focuses on capturing equipment rather than testing it.

That said, there was just so much invested into the G15 as a product that I could not resist my inclinations to give it a period of intimate review. Thus, I abided the G15’s silent advances and put it to the test. 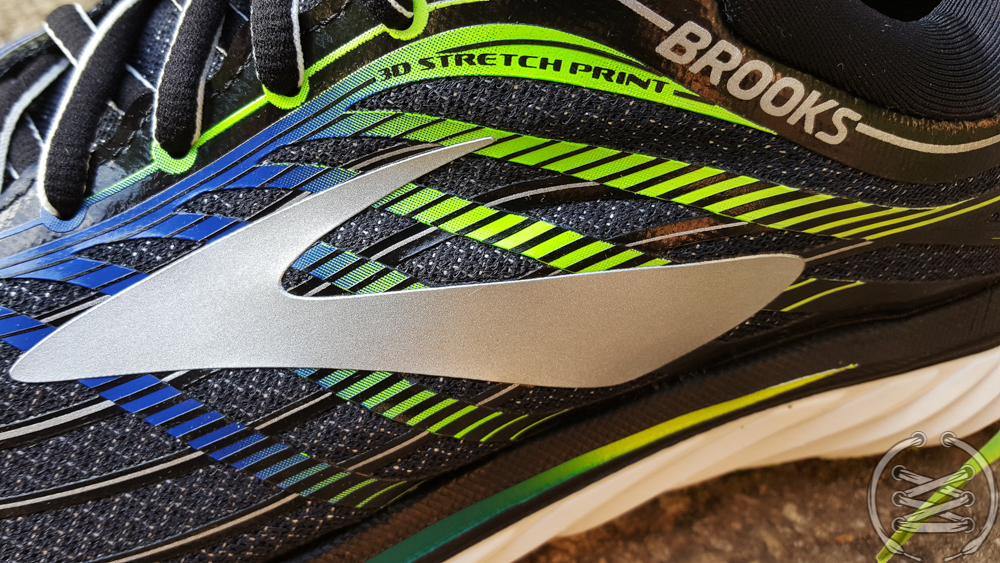 In this edition of the Glycerin, one of the most notable features that make it distinct from its predecessors is its Super DNA cushioning, a lighter, softer version of Brooks’ proprietary DNA foam. There’s also the Air Mesh, a four-way stretch mesh that is highly vented and glides soft on the fingertips (it also gives off a shimmer in even the slightest light). Finally, there’s the 3D Stretch Print strips, which are heat-treated synthetic tendril lines that are adhered to the upper to add extremely lightweight support that gives with the movement of the feet.

The G15 ran well, but it’s a shoe that’s meant for lighter folk, and ultimately, those who desire a feel that’s more connected to the ground beneath. I, a former bodybuilder and strength athlete, am not one of those people.

The Glycerin 15 felt luxurious, but I needed more beef in the forefeet, where I put most of my pressure in my feet (and I mean, I put a lot of pressure on my forefeet). The G15 is roomy, but not cavernous; ergonomic, but not like wearing a sandal; well-ventilated, but not like dipping your foot into a wind tunnel. Most of all, it’s a beautiful running shoe.

You can find the Brooks Glycerin 15 at Eastbay.com, brooksrunning.com, and other retailers in men’s and women’s sizing for $150.

By the way, Brooks has been developed a new foam, DNA AMP, that may dethrone Adidas’ Boost. 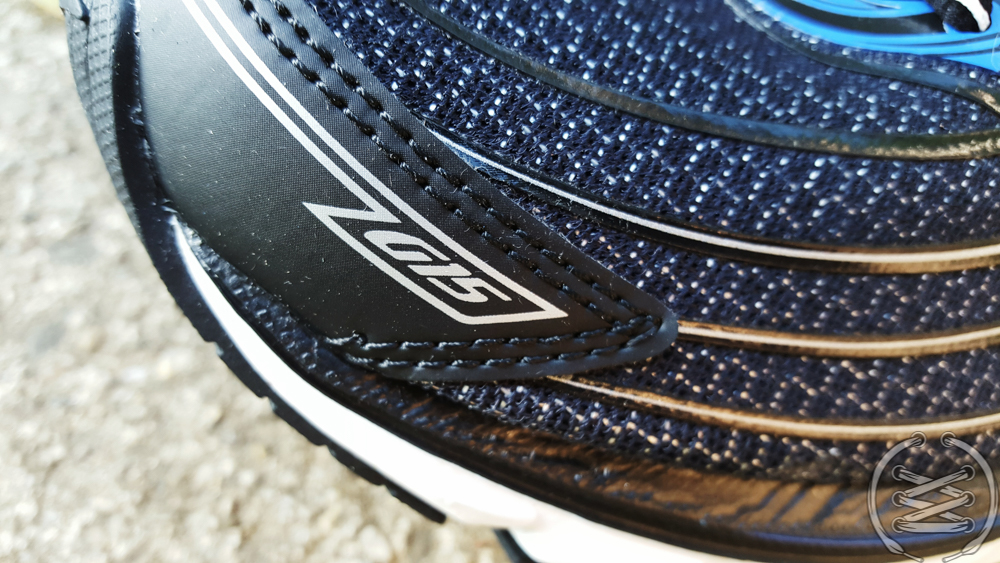 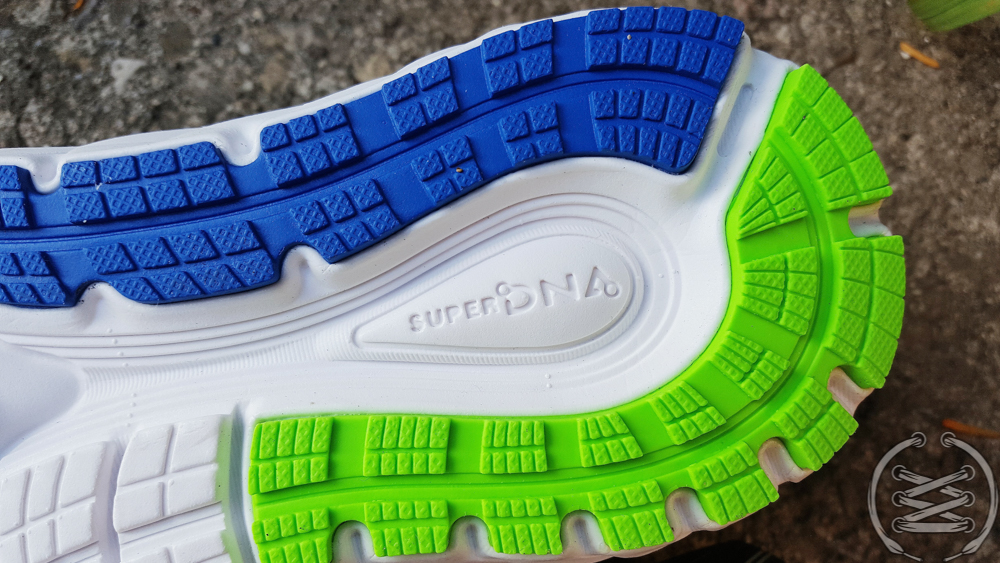 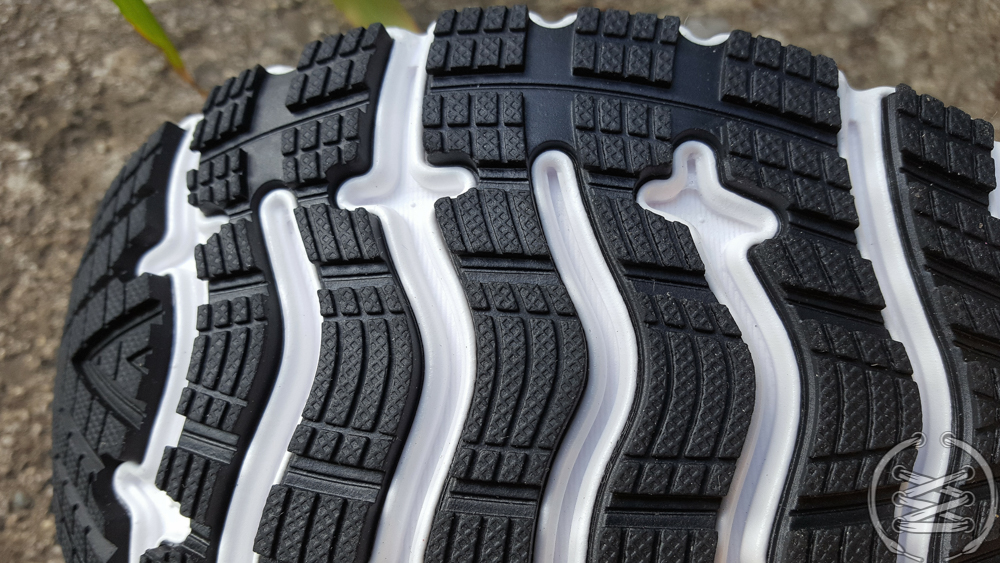 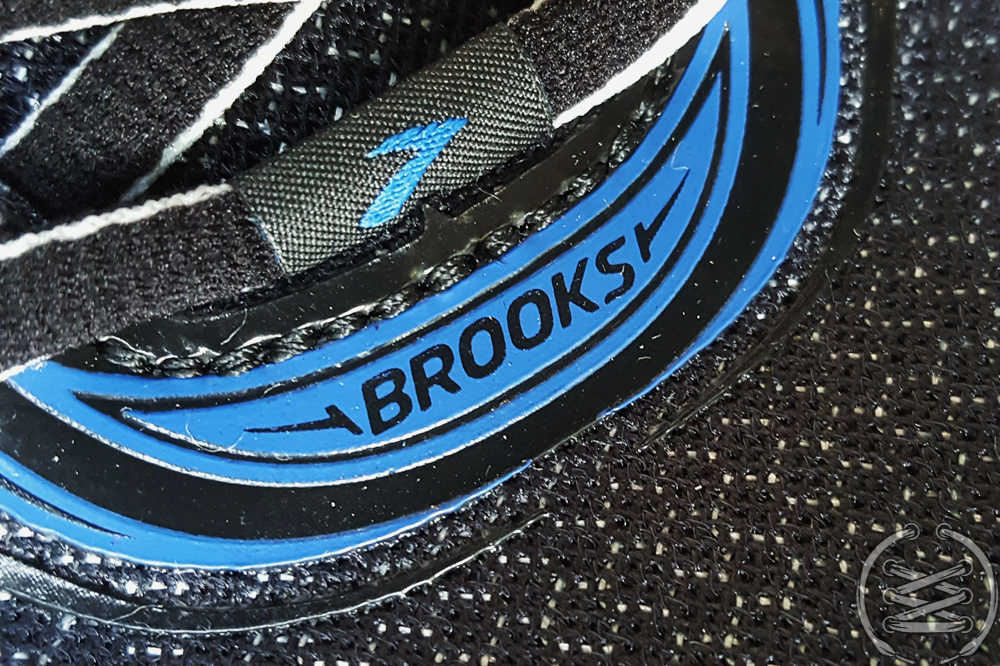 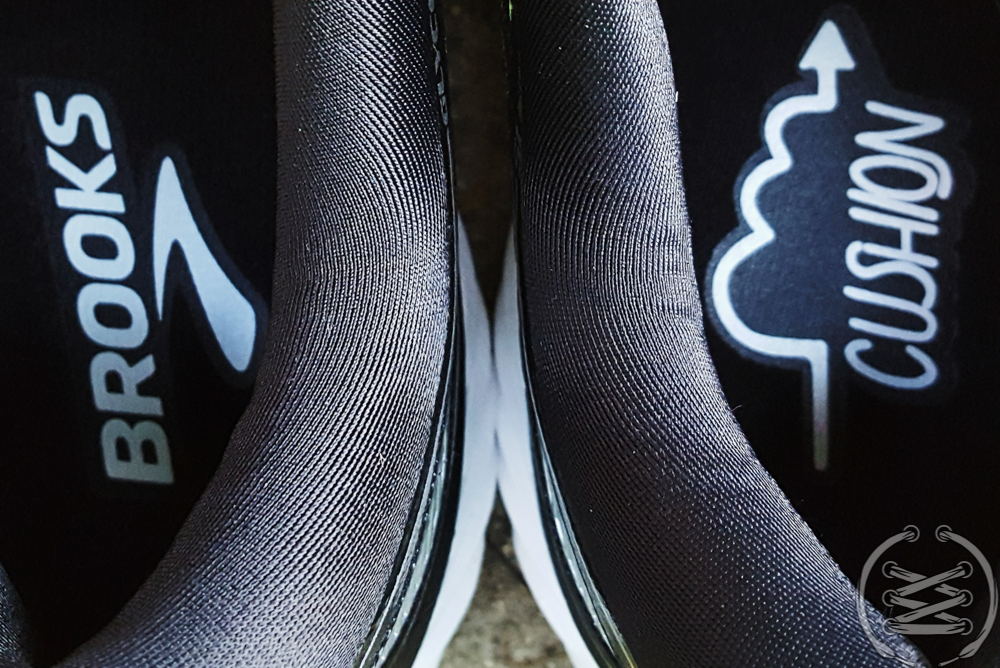 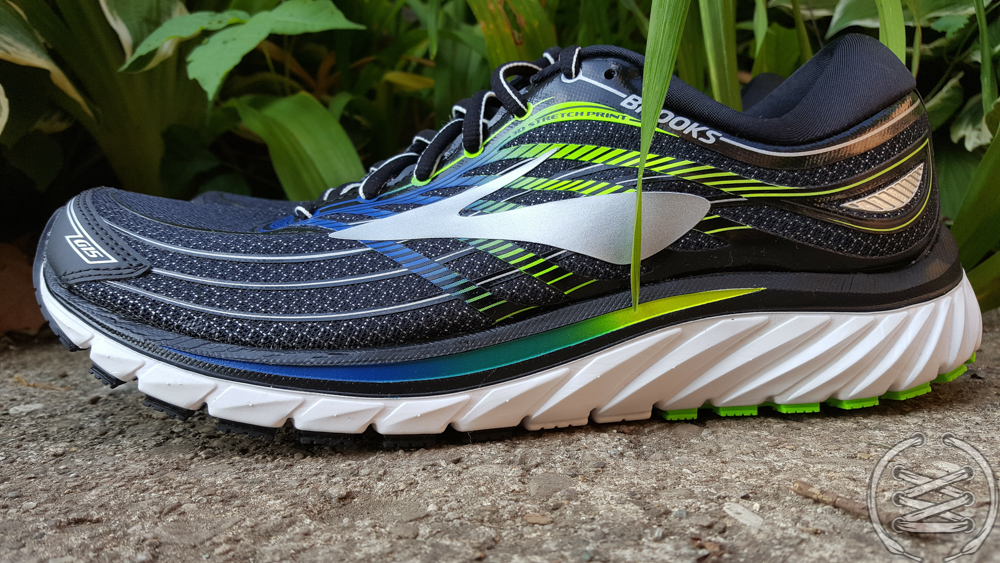 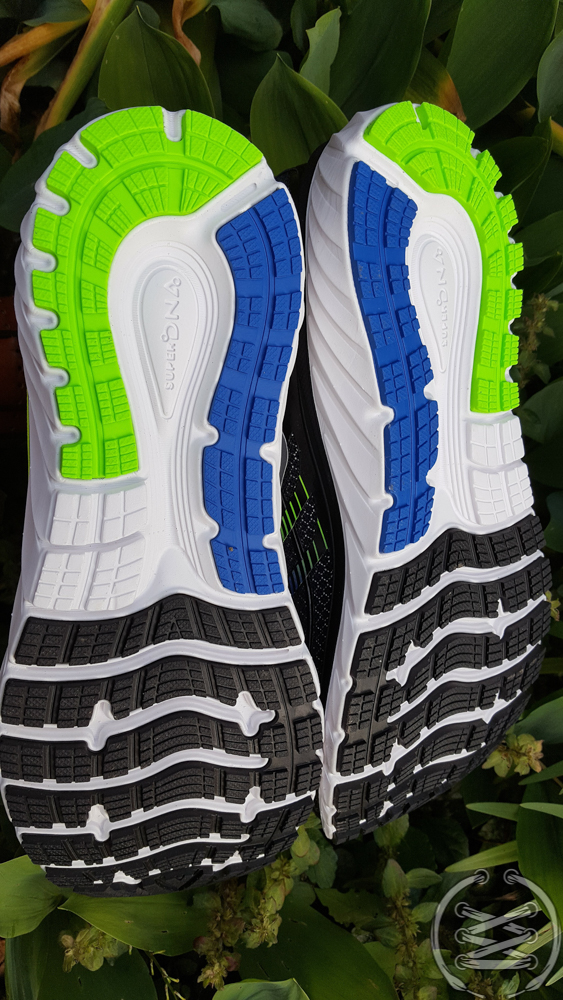 Special thanks to Brooks.

Sandy Dover is the special features photographer and creator of the WearTesters x "Test Shoot" series; he also serves as a social media manager and review writer for the outlet. Formerly of ESPN, SLAM, and Yahoo!, Sandy is a White House-vetted and U.S. Senate-recognized media multihyphenate with extensive, multifaceted work in communications, strategy, and marketing in boutique/startup,…
View Posts 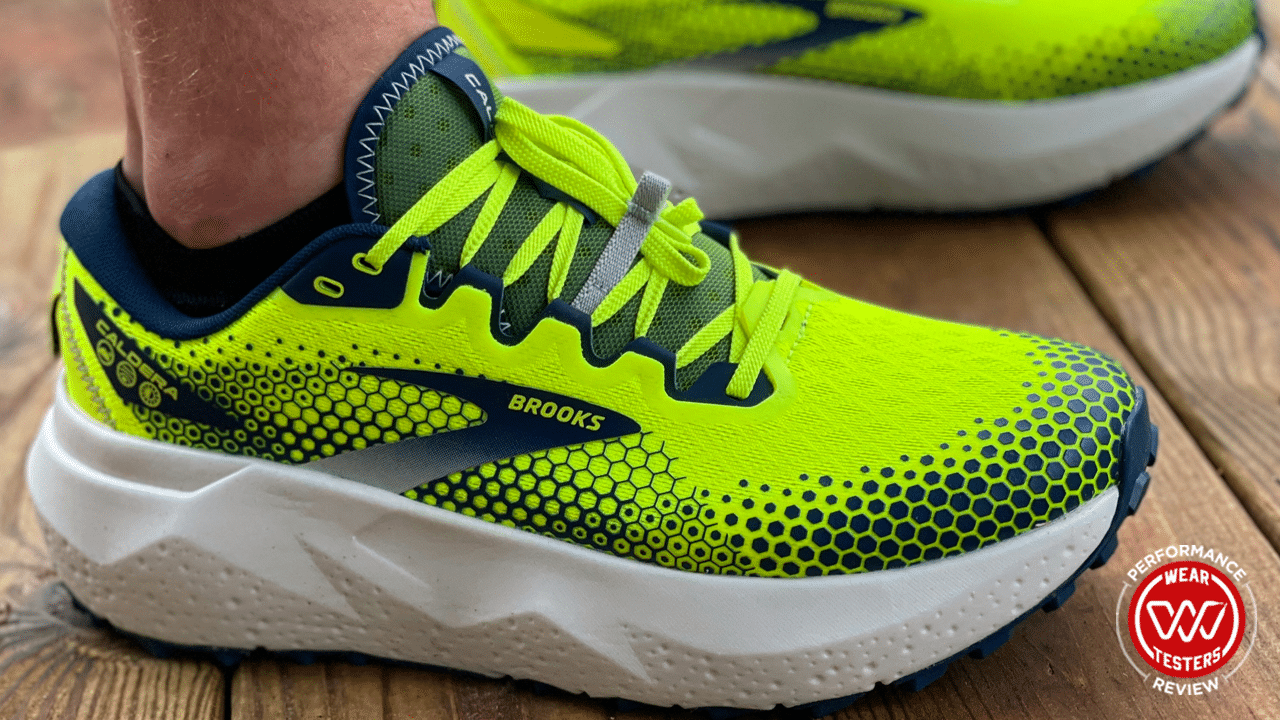 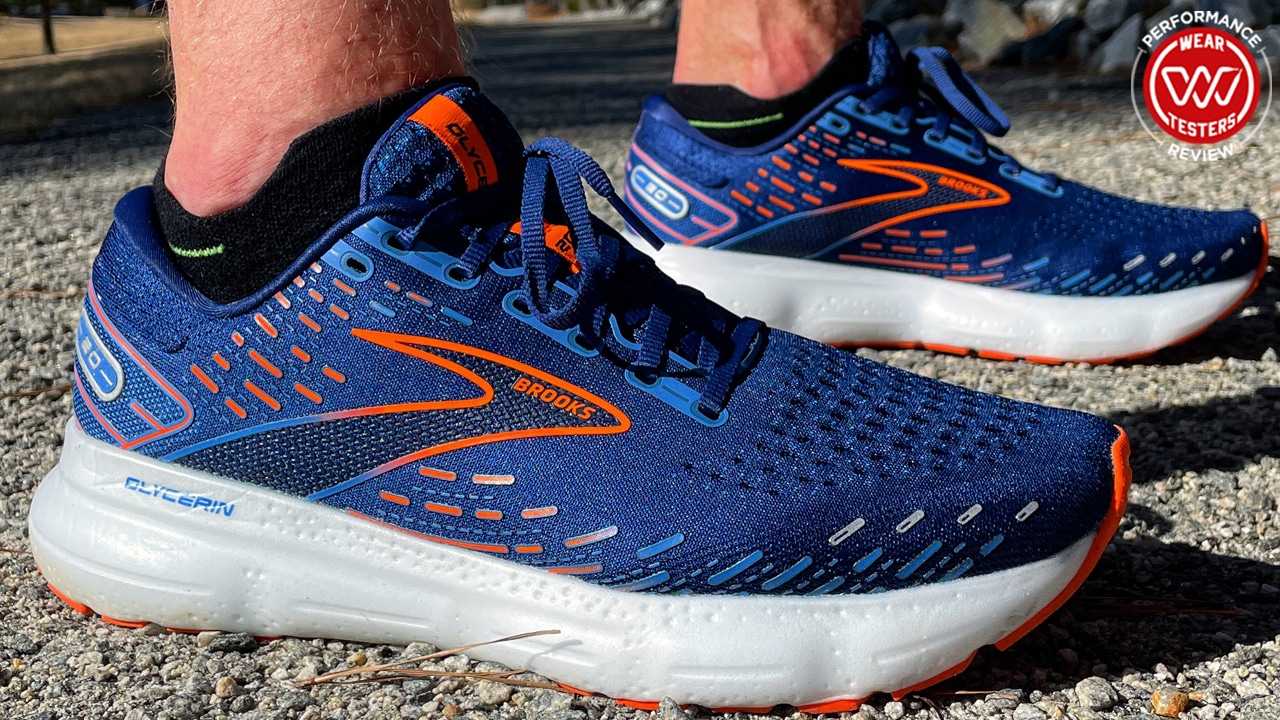 Rundown: Comfortable, breathable, versatile and well-cushioned workhorse daily trainer. Stick to the regular version instead of the StealthFit.… 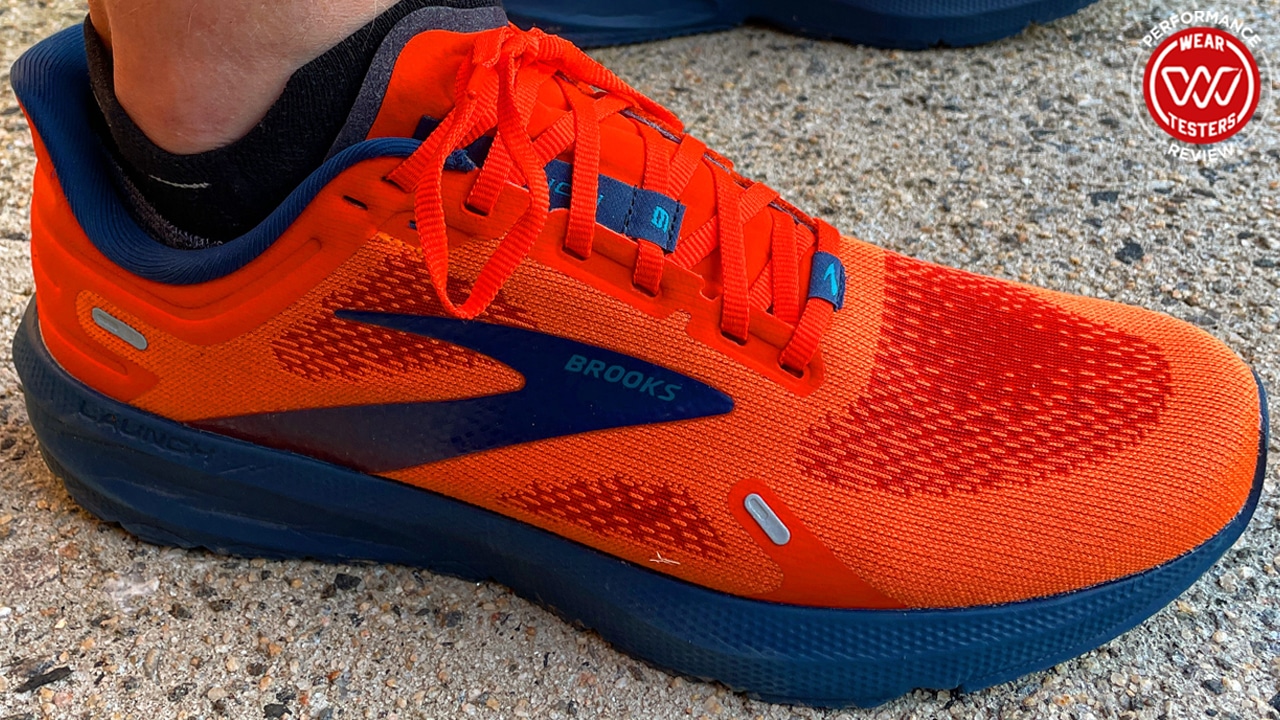 The Brooks Launch 9 is the newest model in one of the brand’s signature lines. A lightweight, reliable…