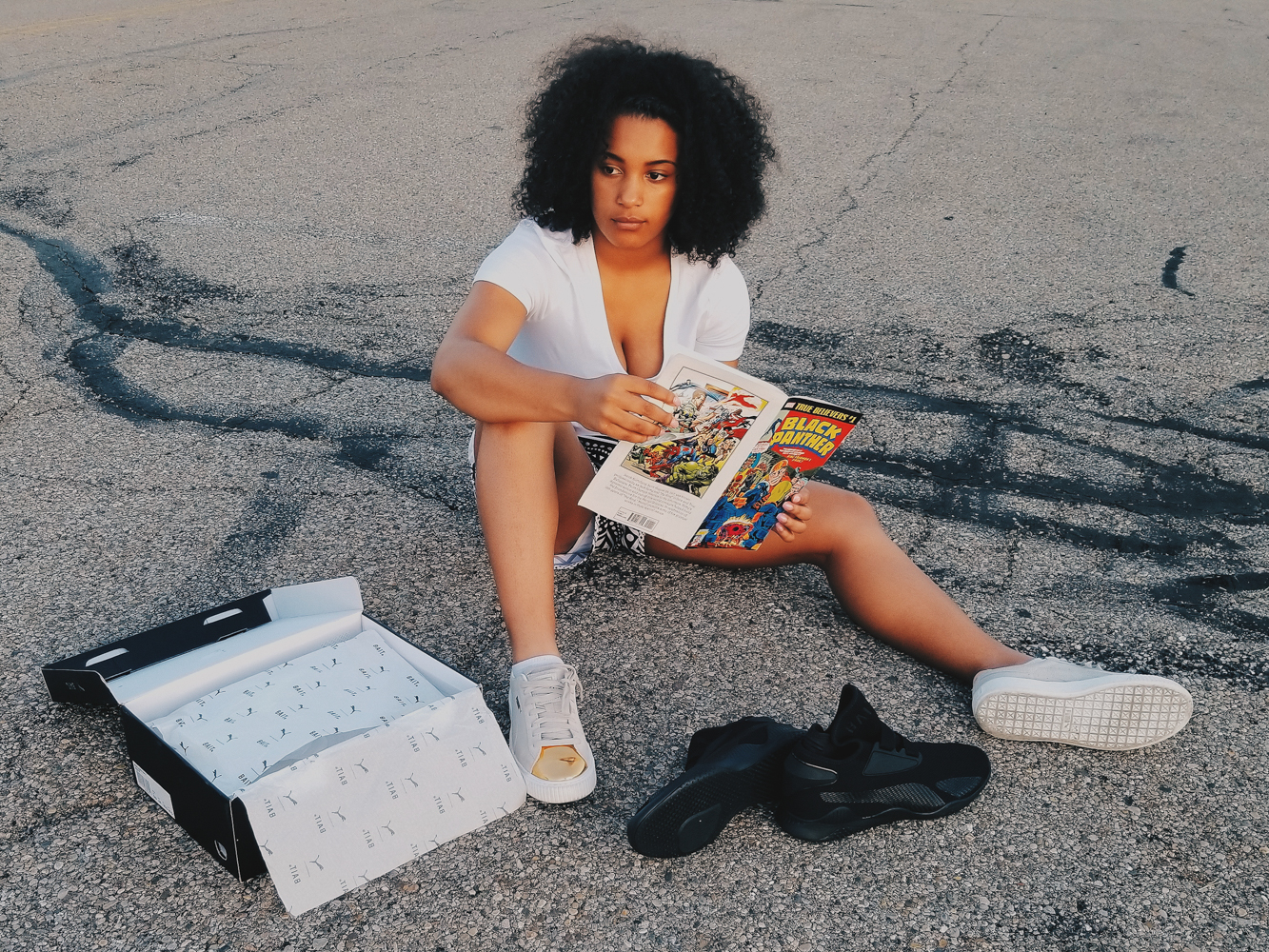 Given the success of the new franchise, it was no wonder that T’Challa would become a household name in cinema. It also shouldn’t surprise many who knew about the warrior king in advance that he’d pop up in some unexpected places. The BAIT x Marvel Black Panther x PUMA Mostro Mid is one such place.

Modeled by IZARIA, this edition of Test Shoot features the tri-fold collaboration between the high-end street boutique, comics powerhouse, and longtime adidas rival. The project has coalesced into a beautiful shoe that bears its own comic book (with stunning art by Jack Kirby) from the beginning of the Black Panther’s presence in pop culture.

The PUMA Mostro is highly favored by mesh with heat-meld accents on the uppers, along with detailed EVA and rubber midsole and outsole molding. Without the use of laces and a sleek high-cut silhouette to boot, Black Panther himself looks like he could wear the Mostro in his own battles. 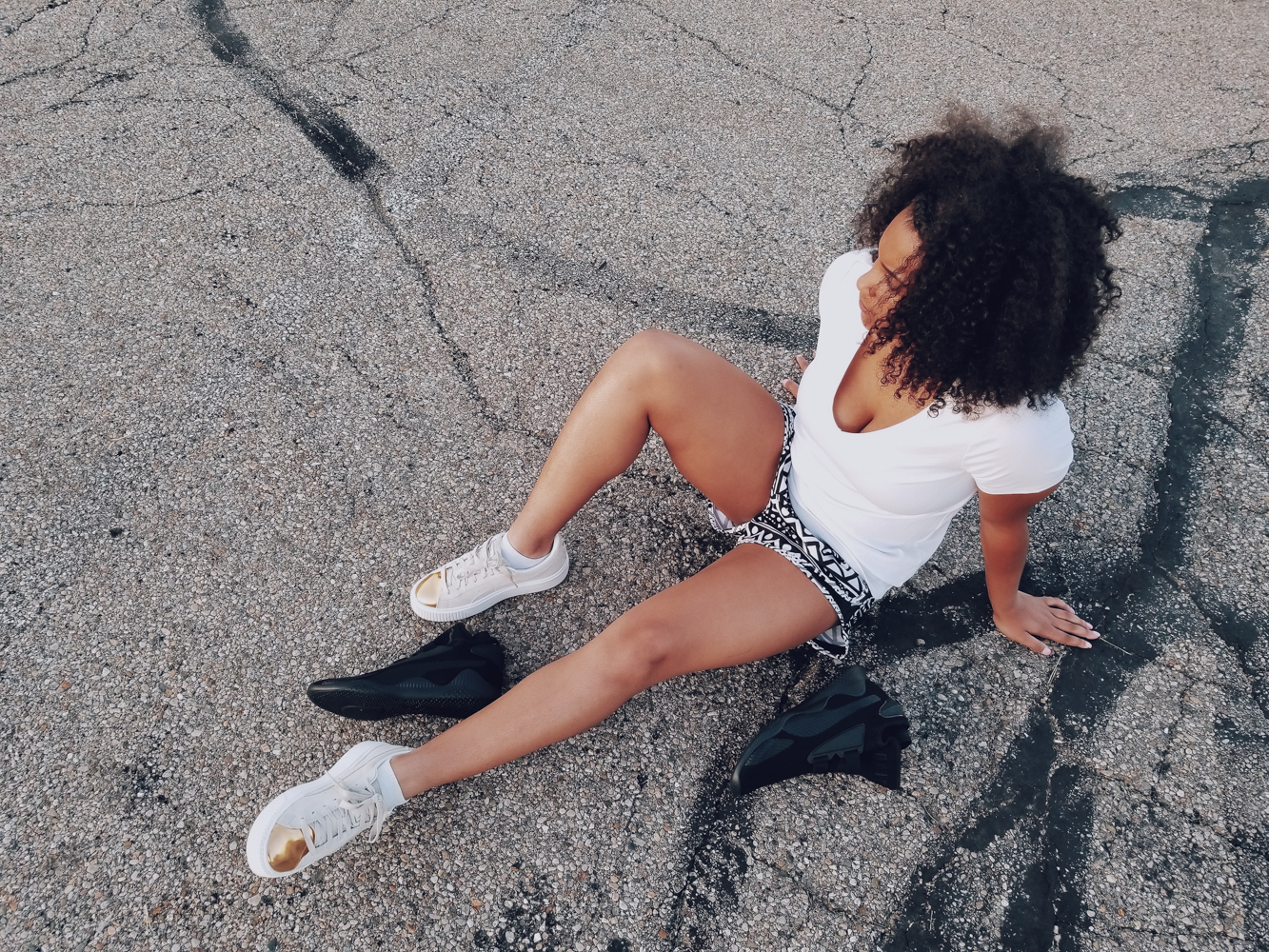 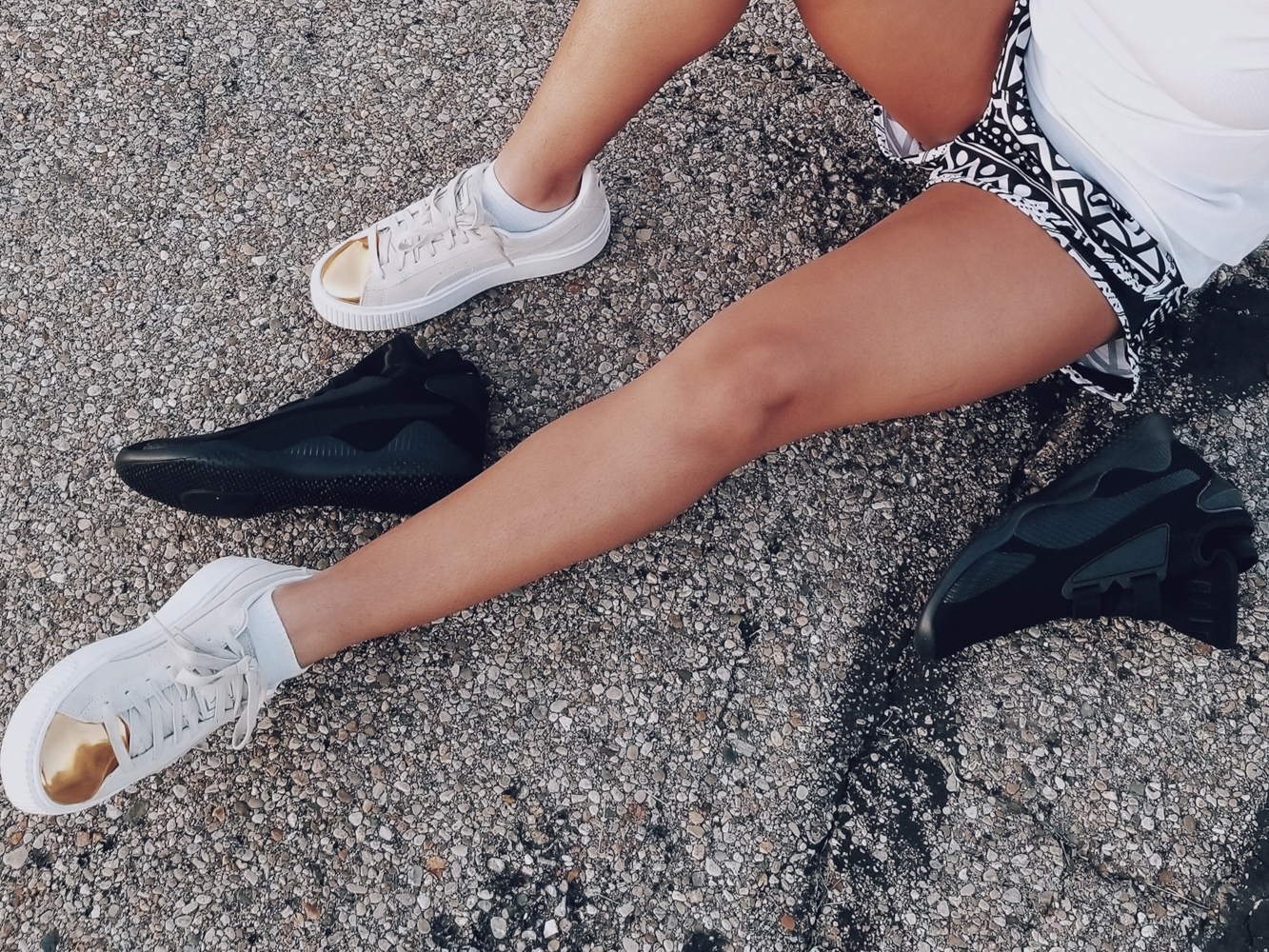 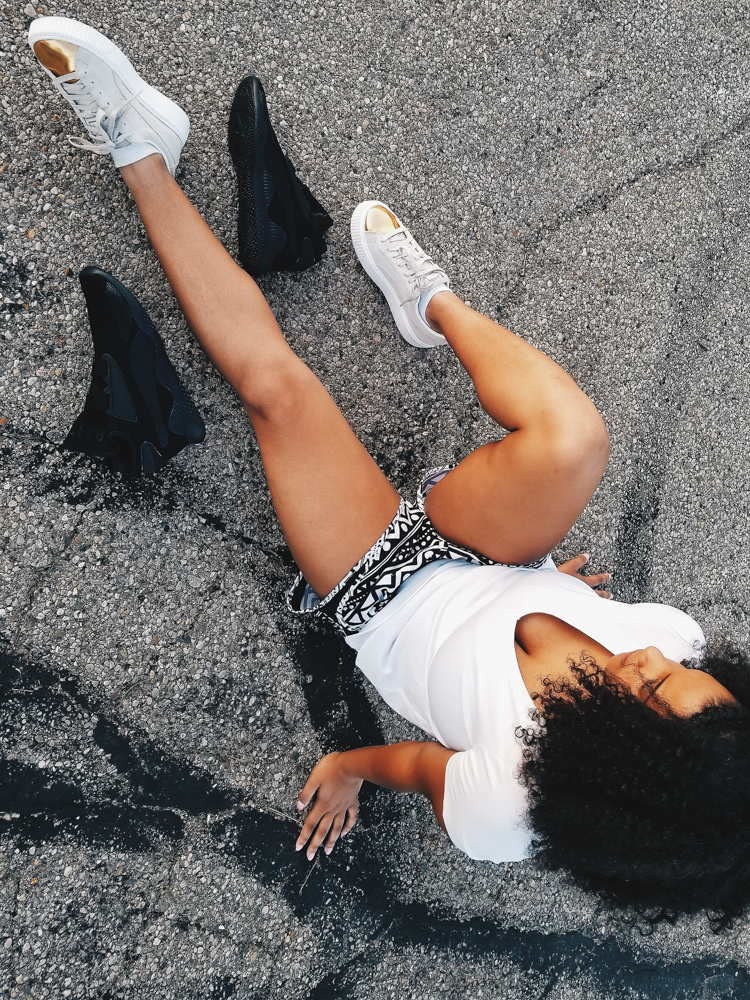 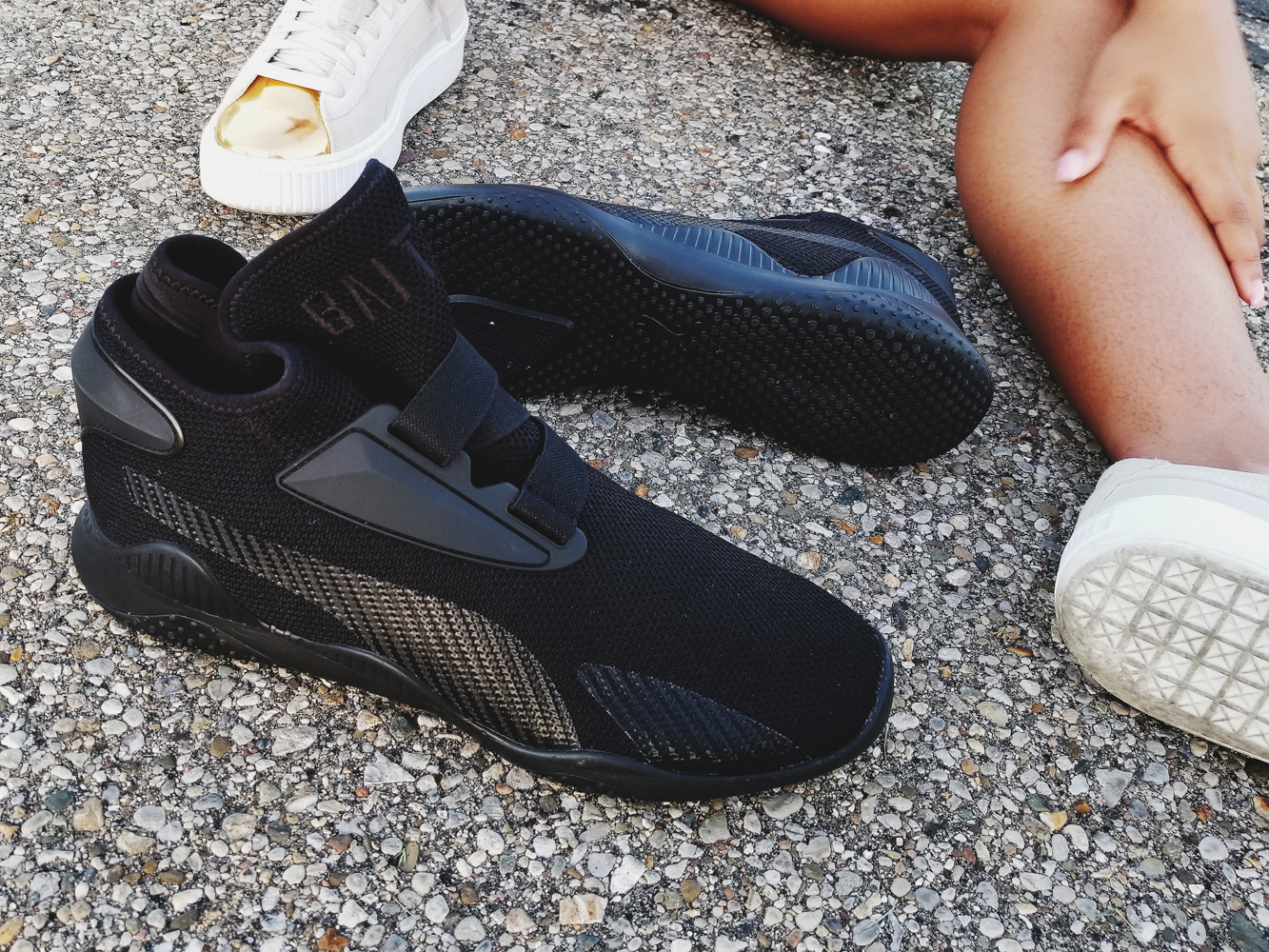 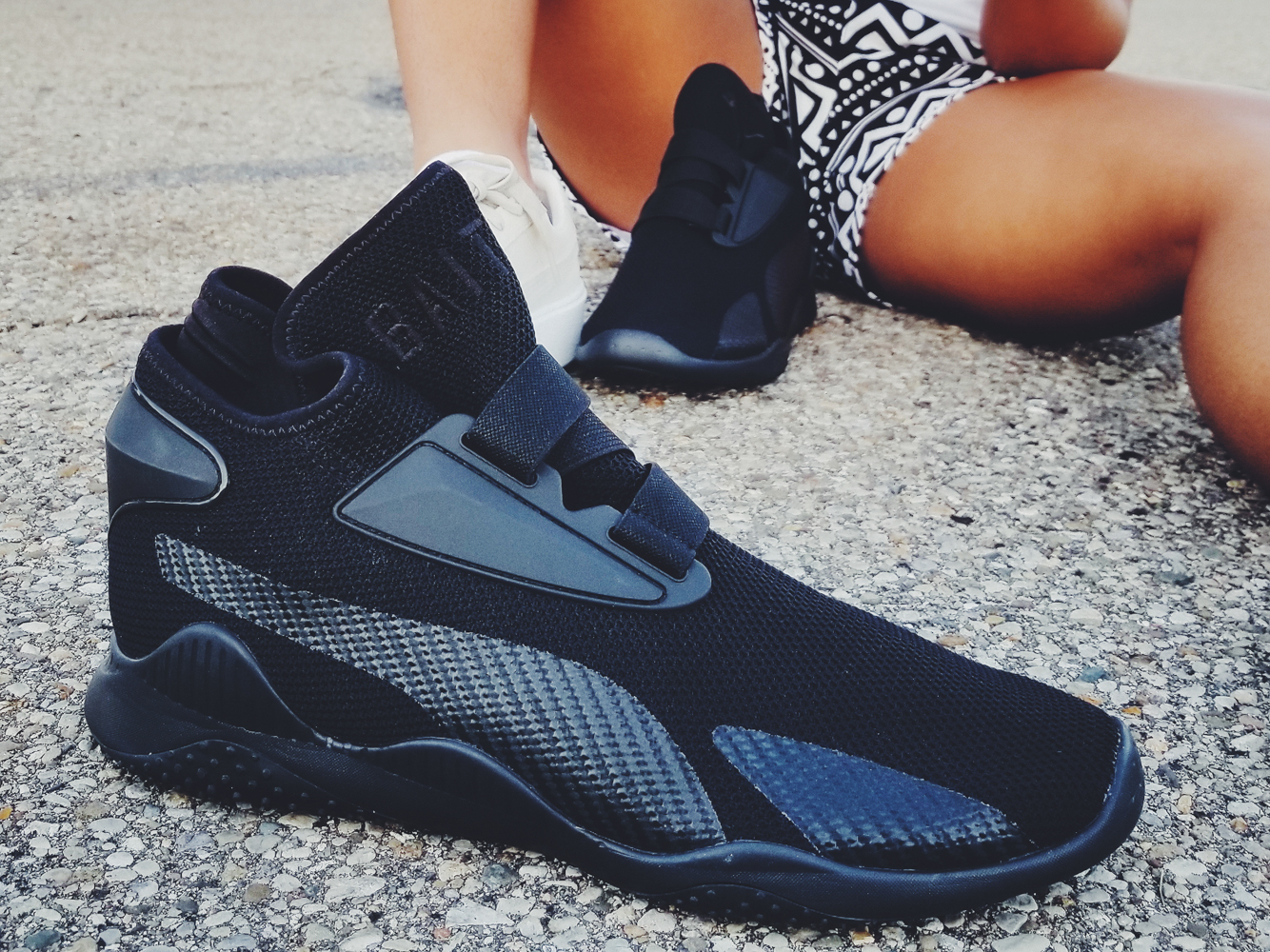 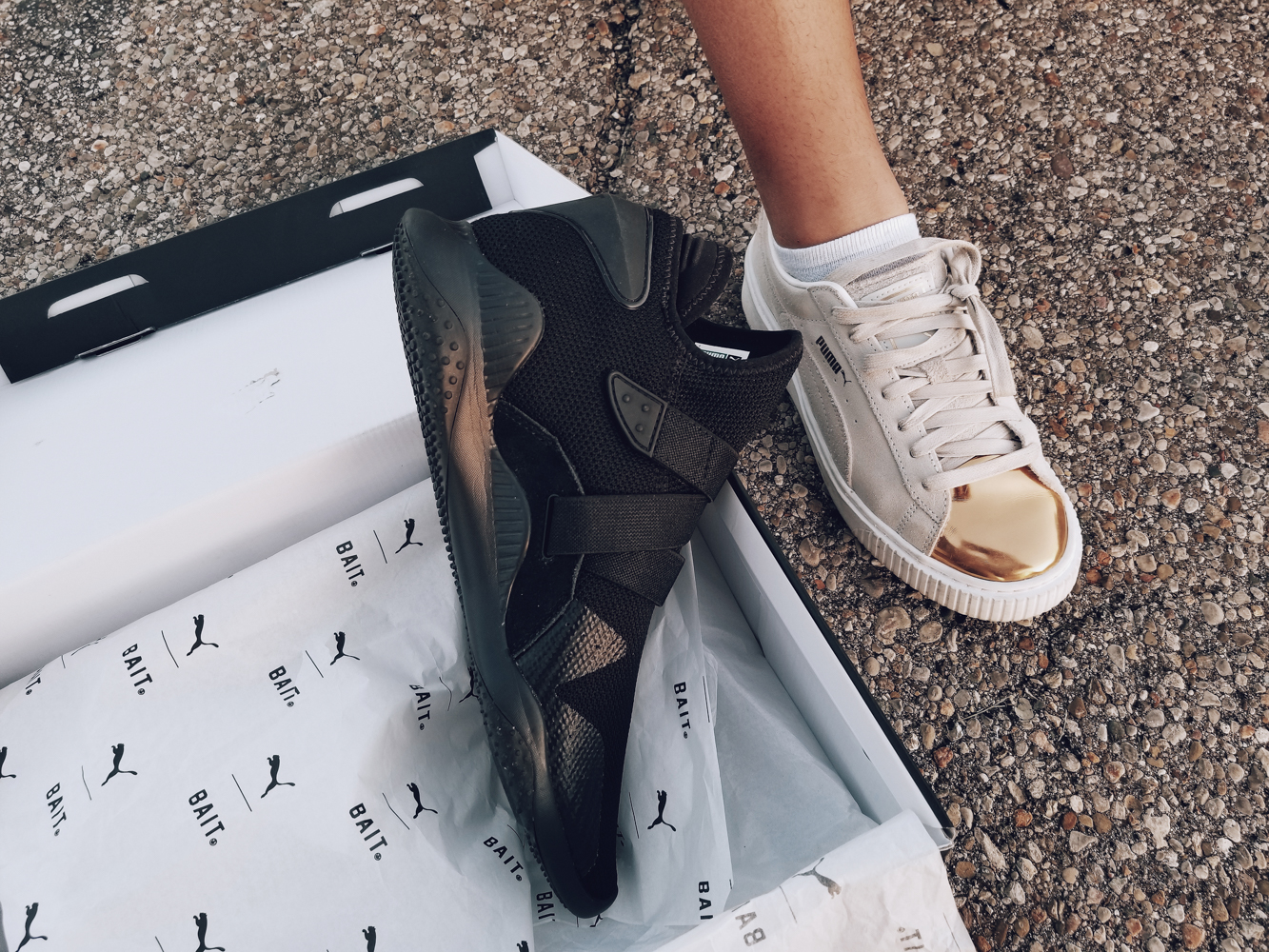 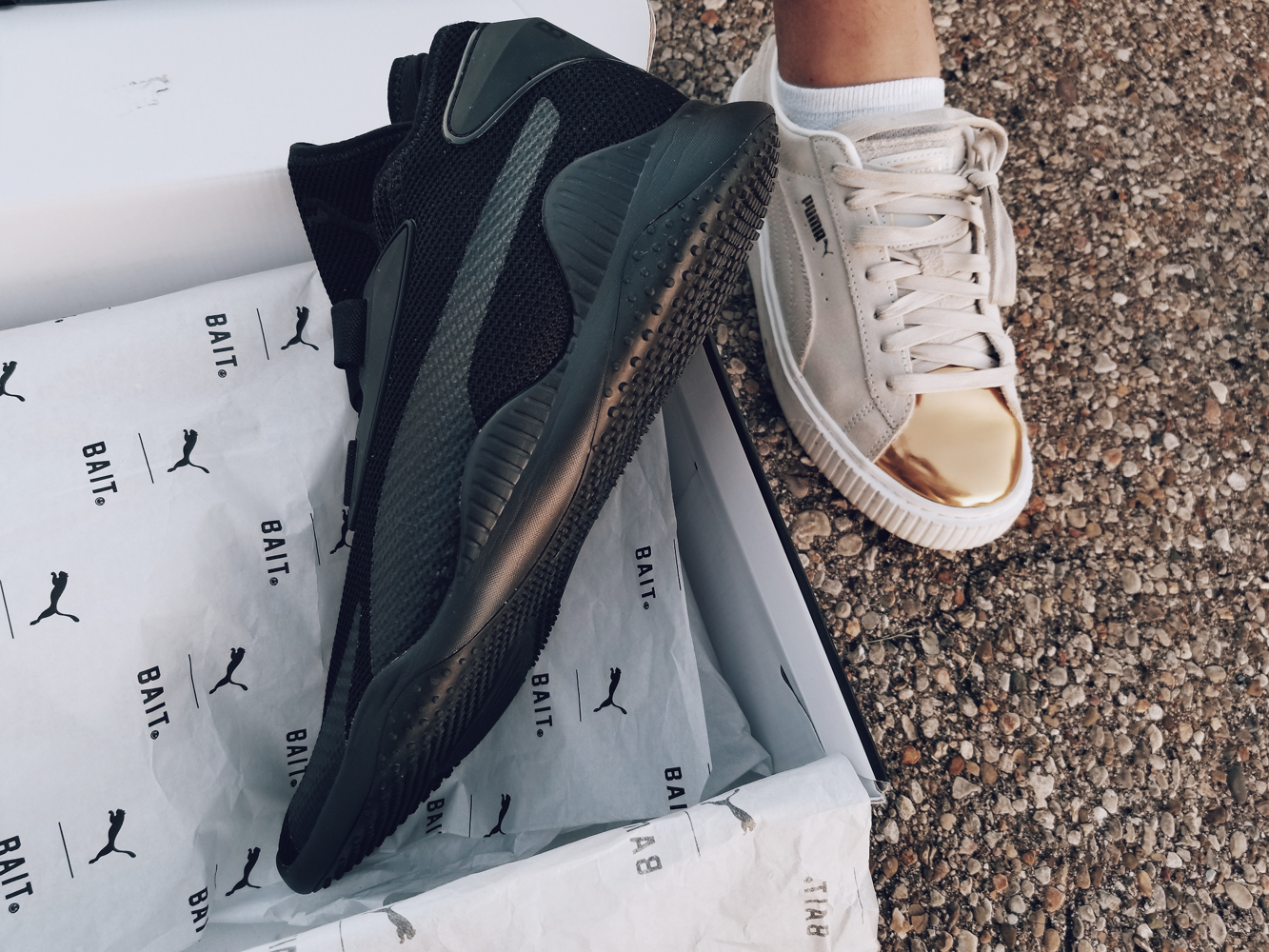 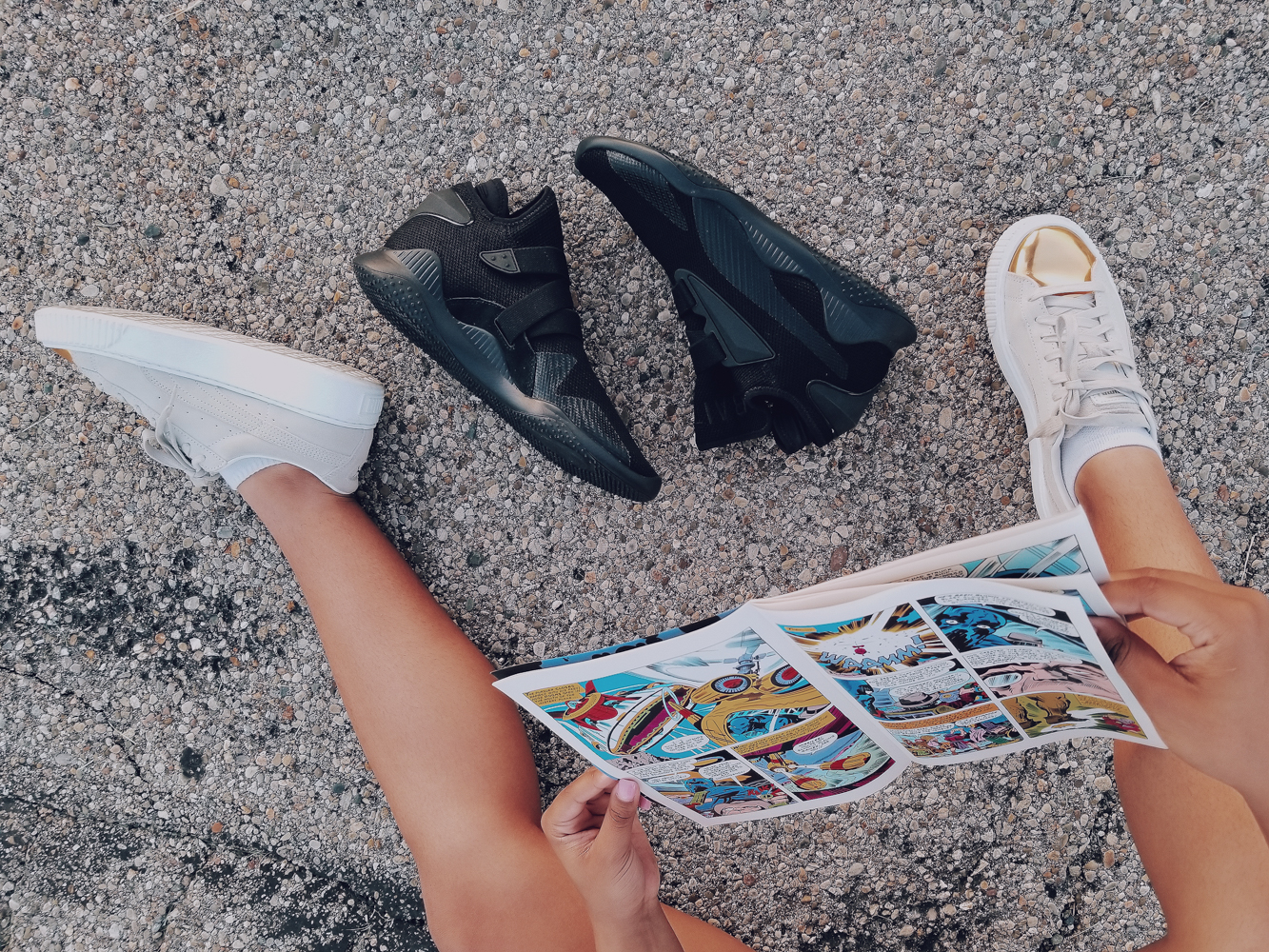 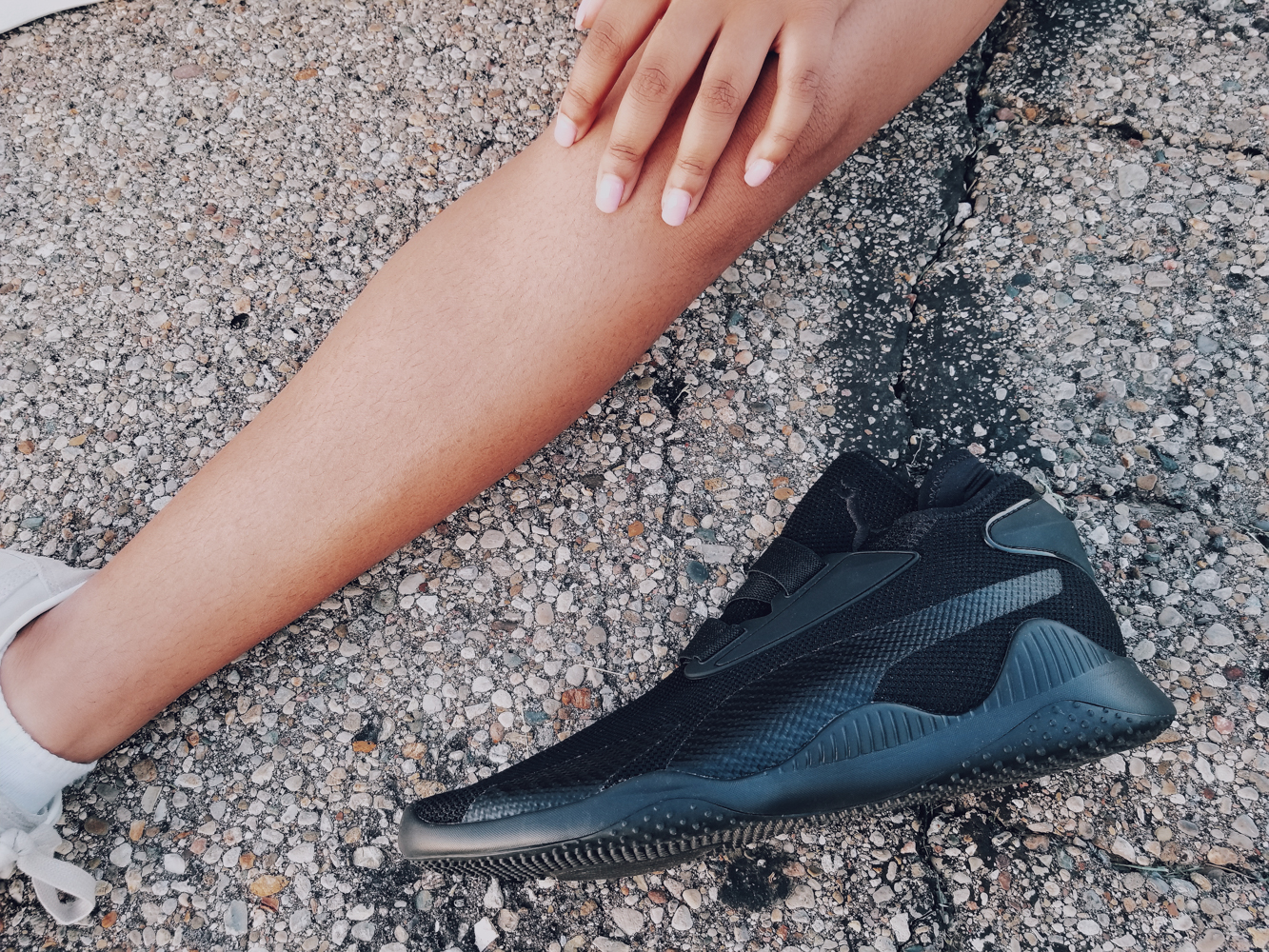 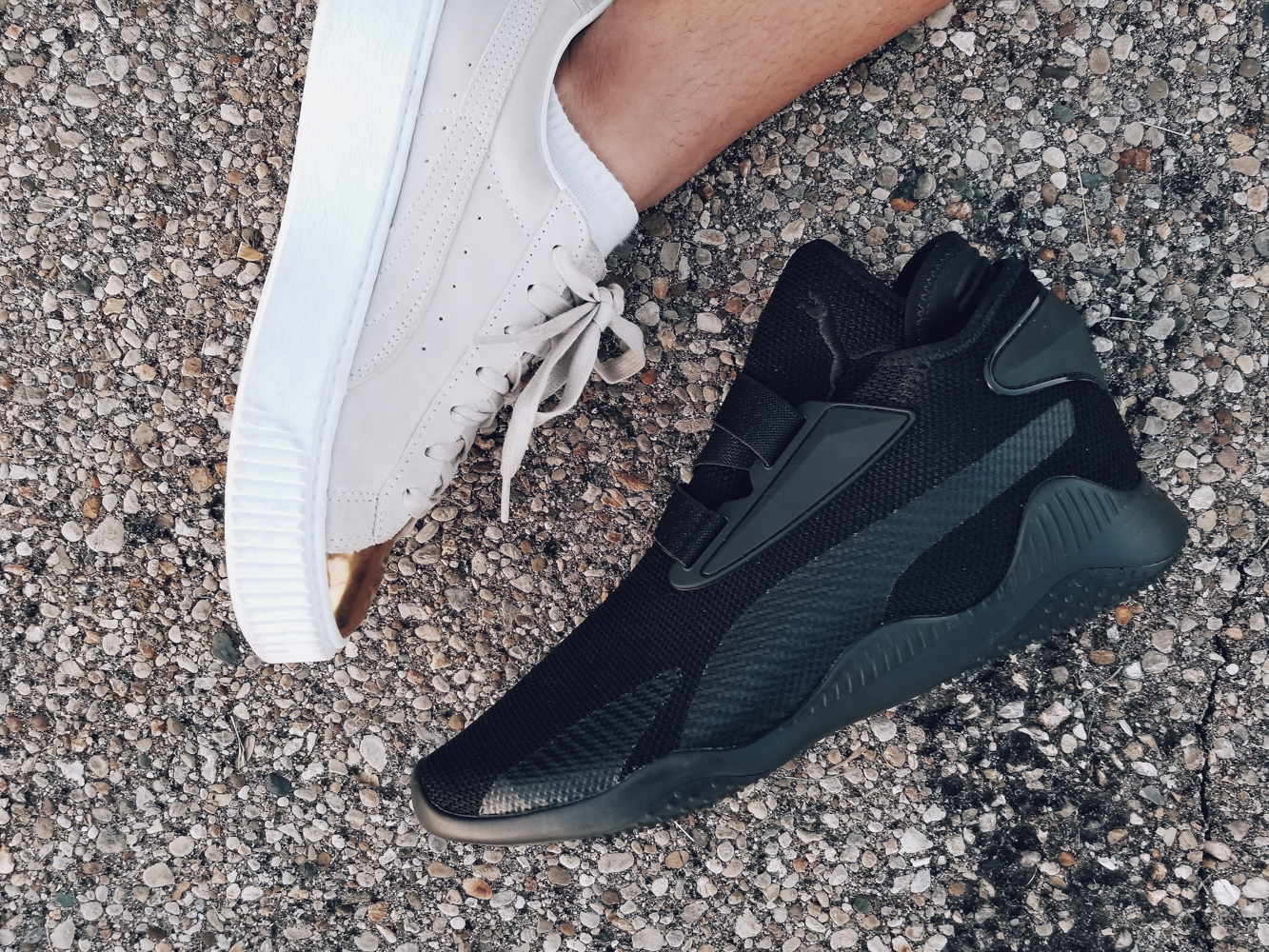 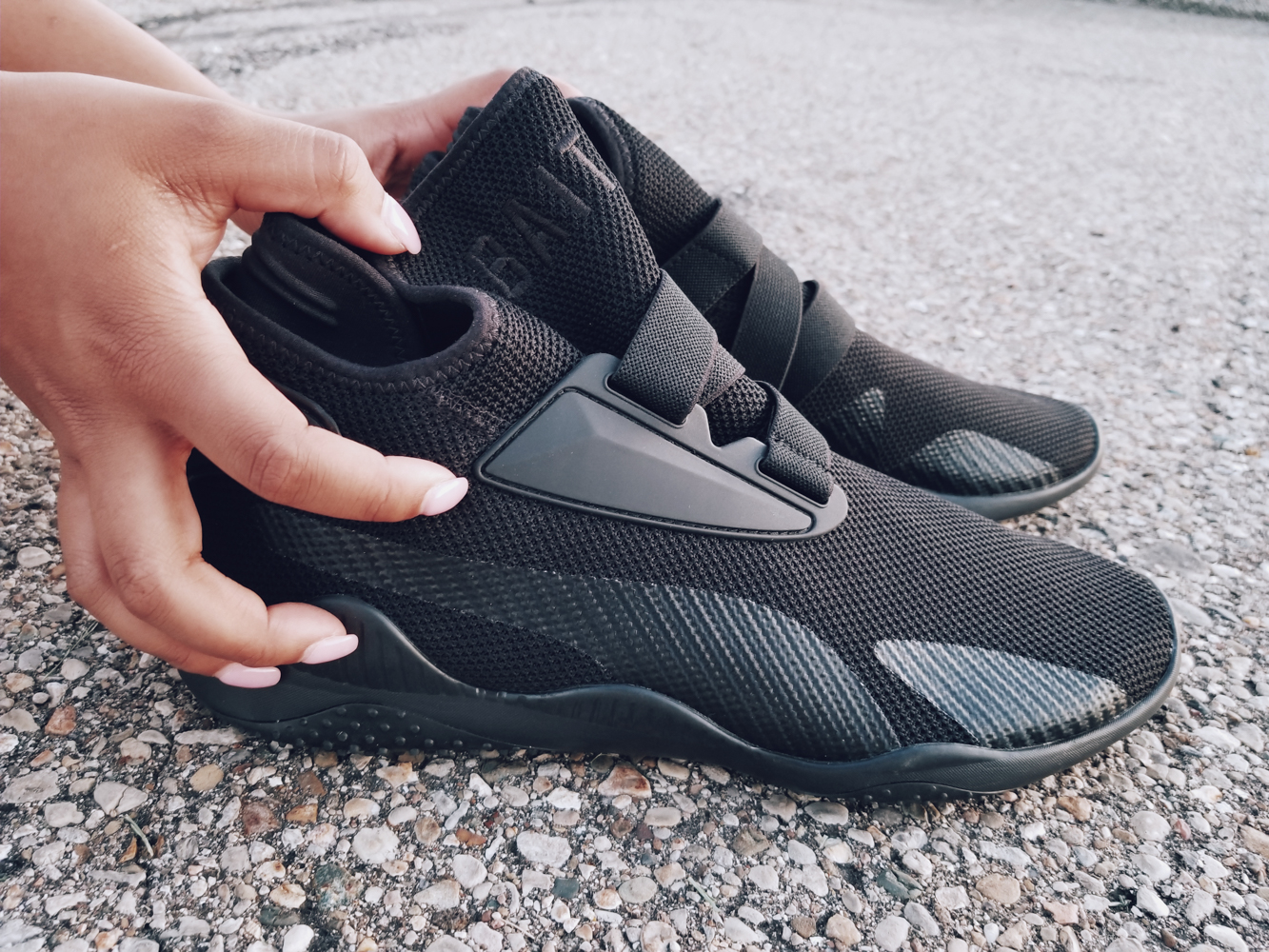 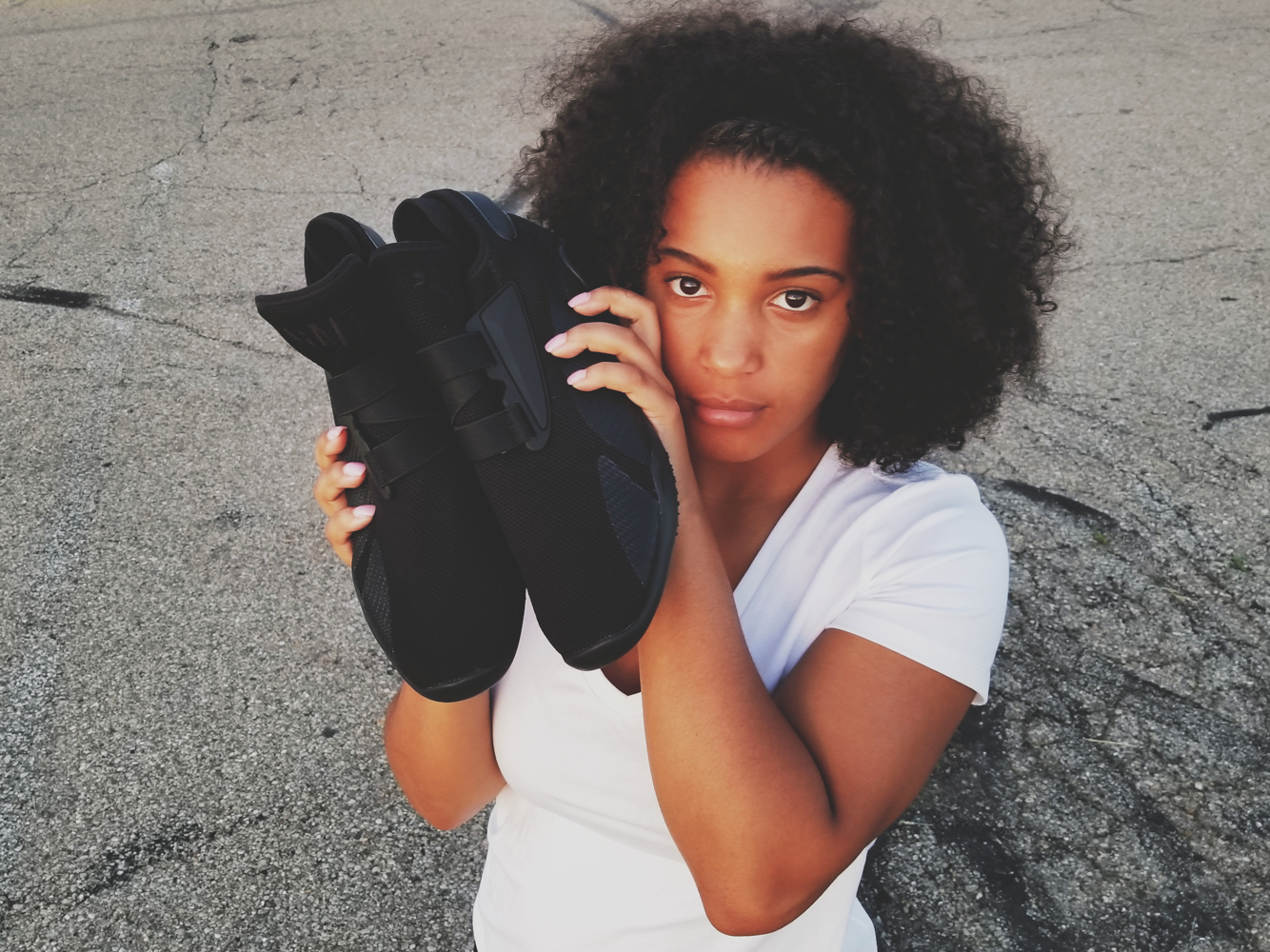 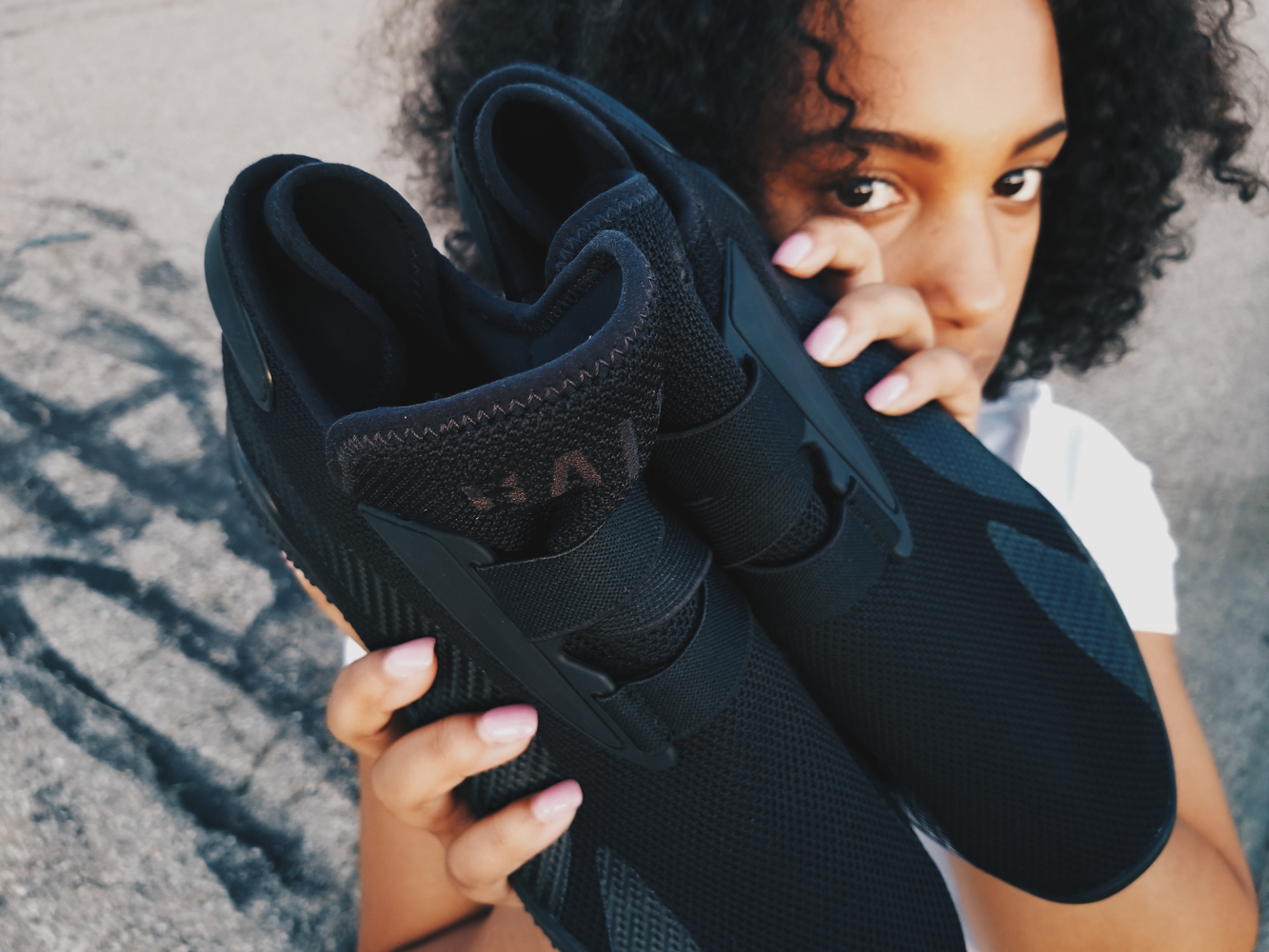 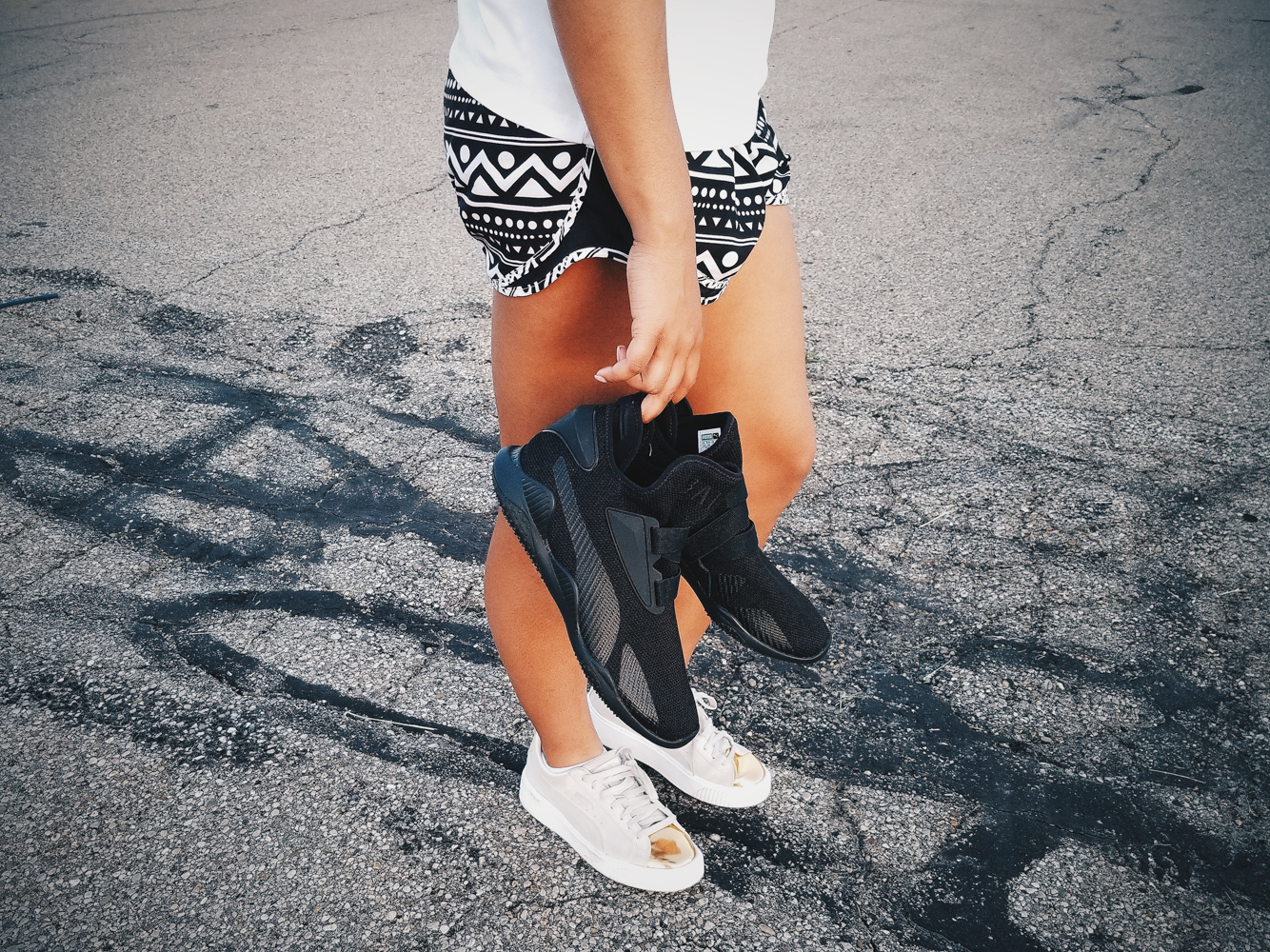 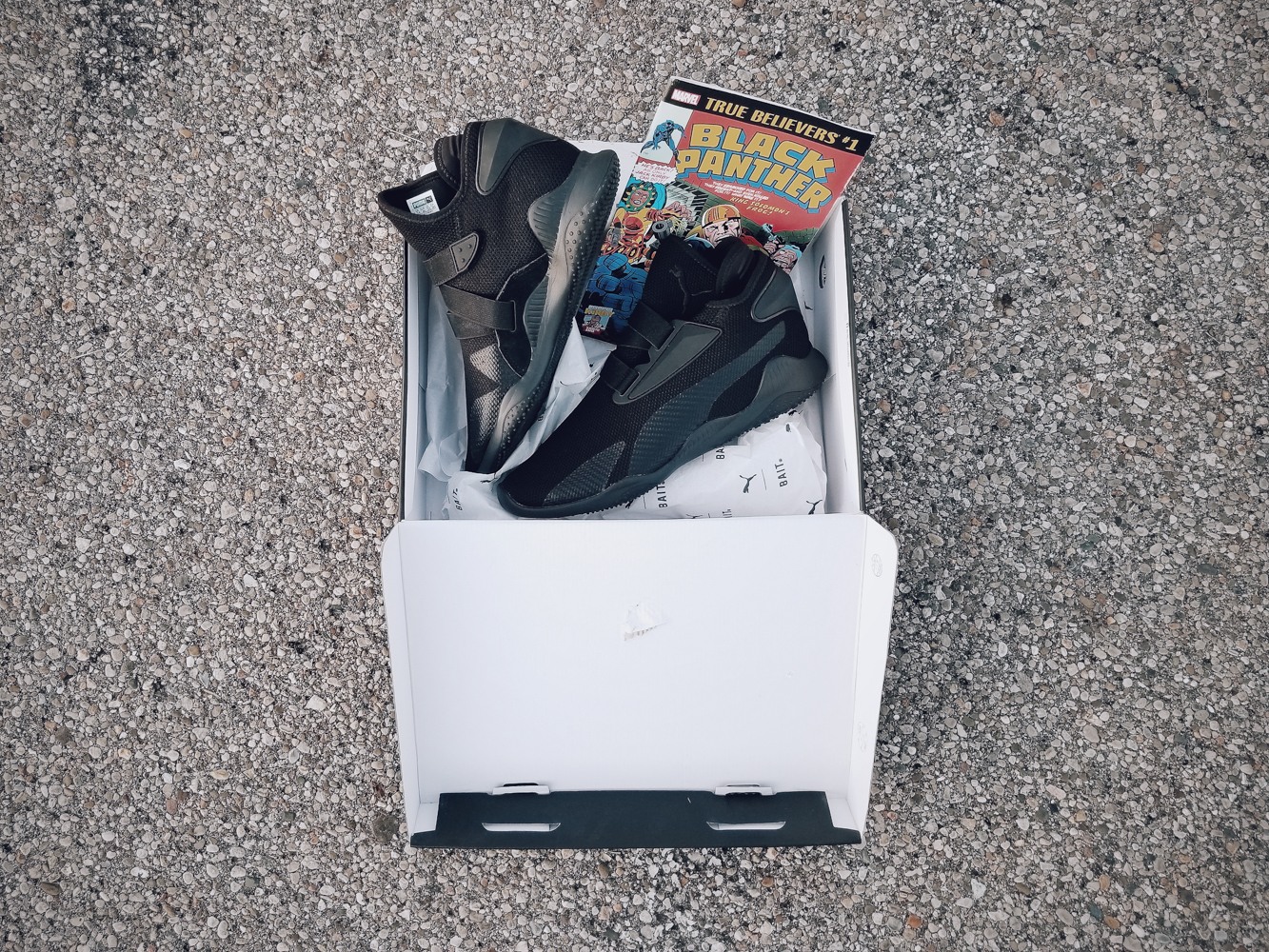 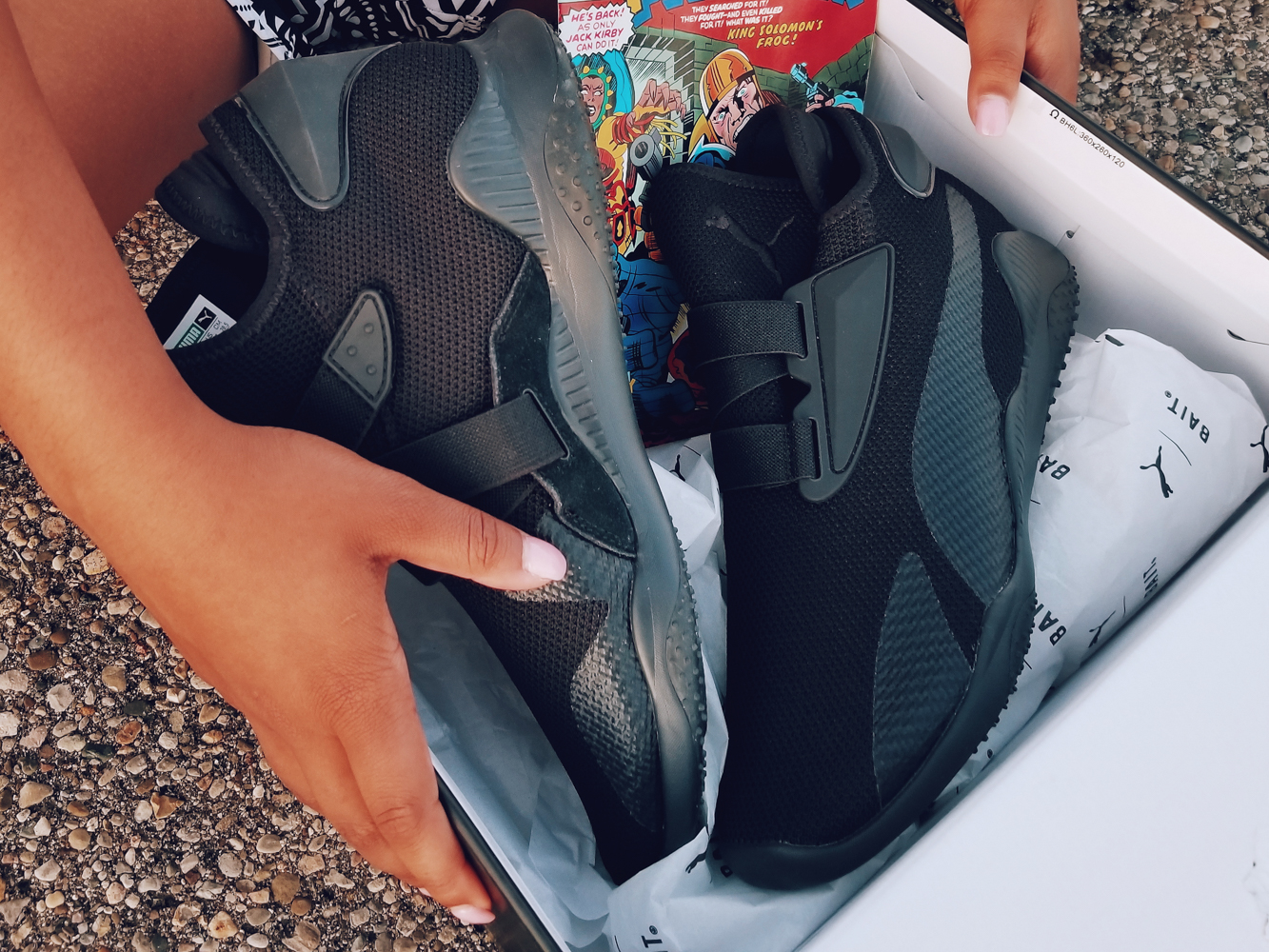 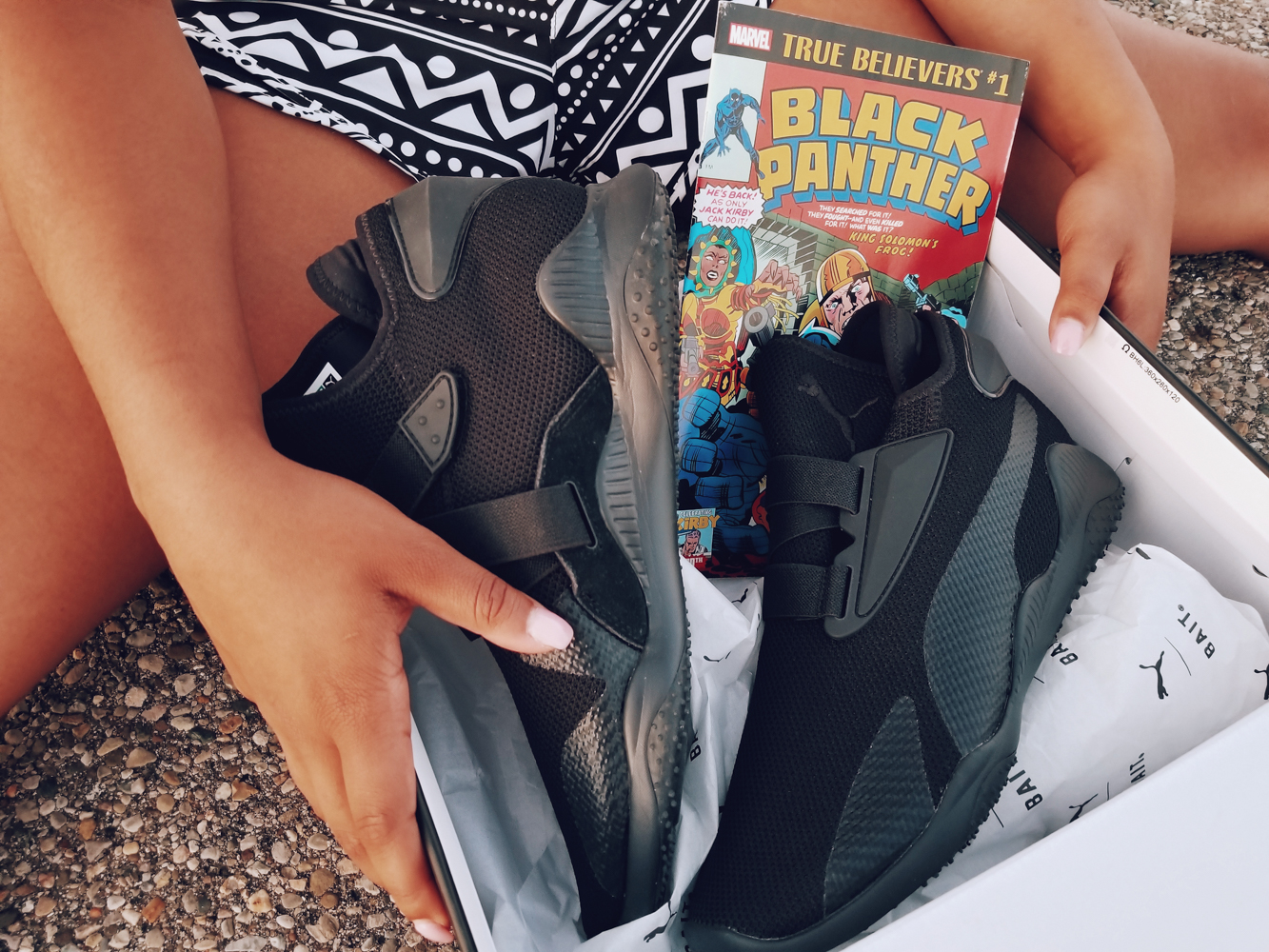 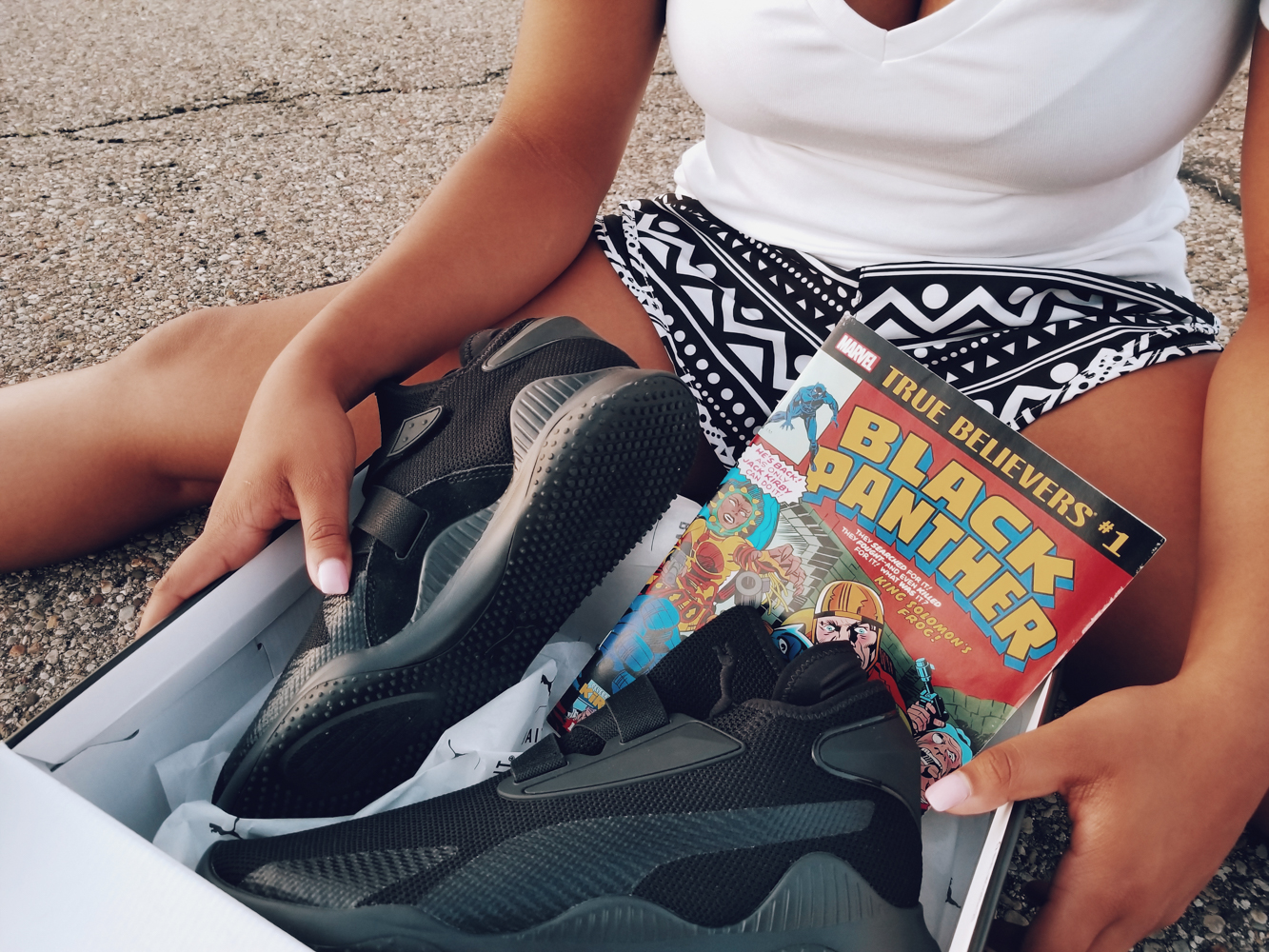 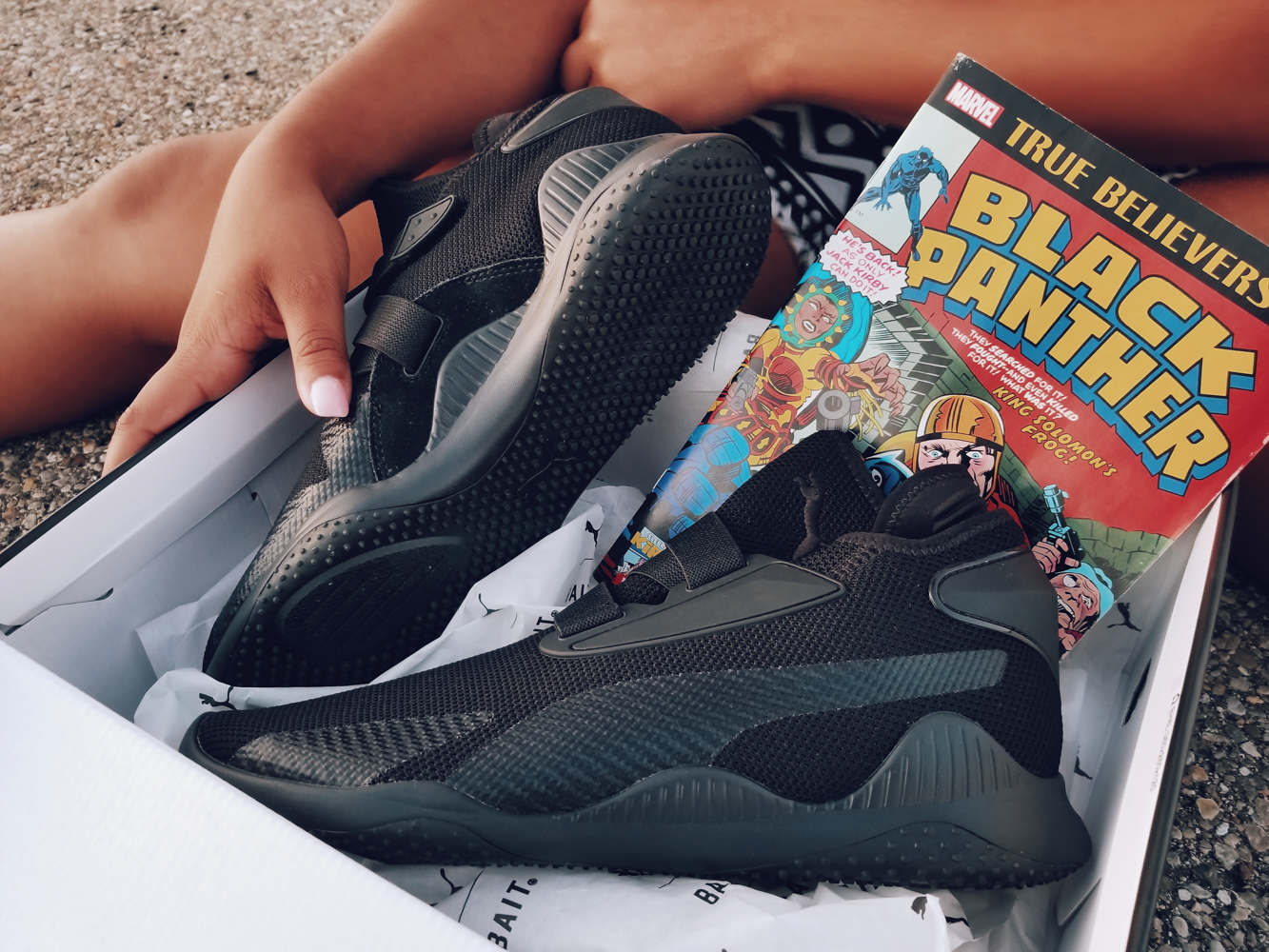 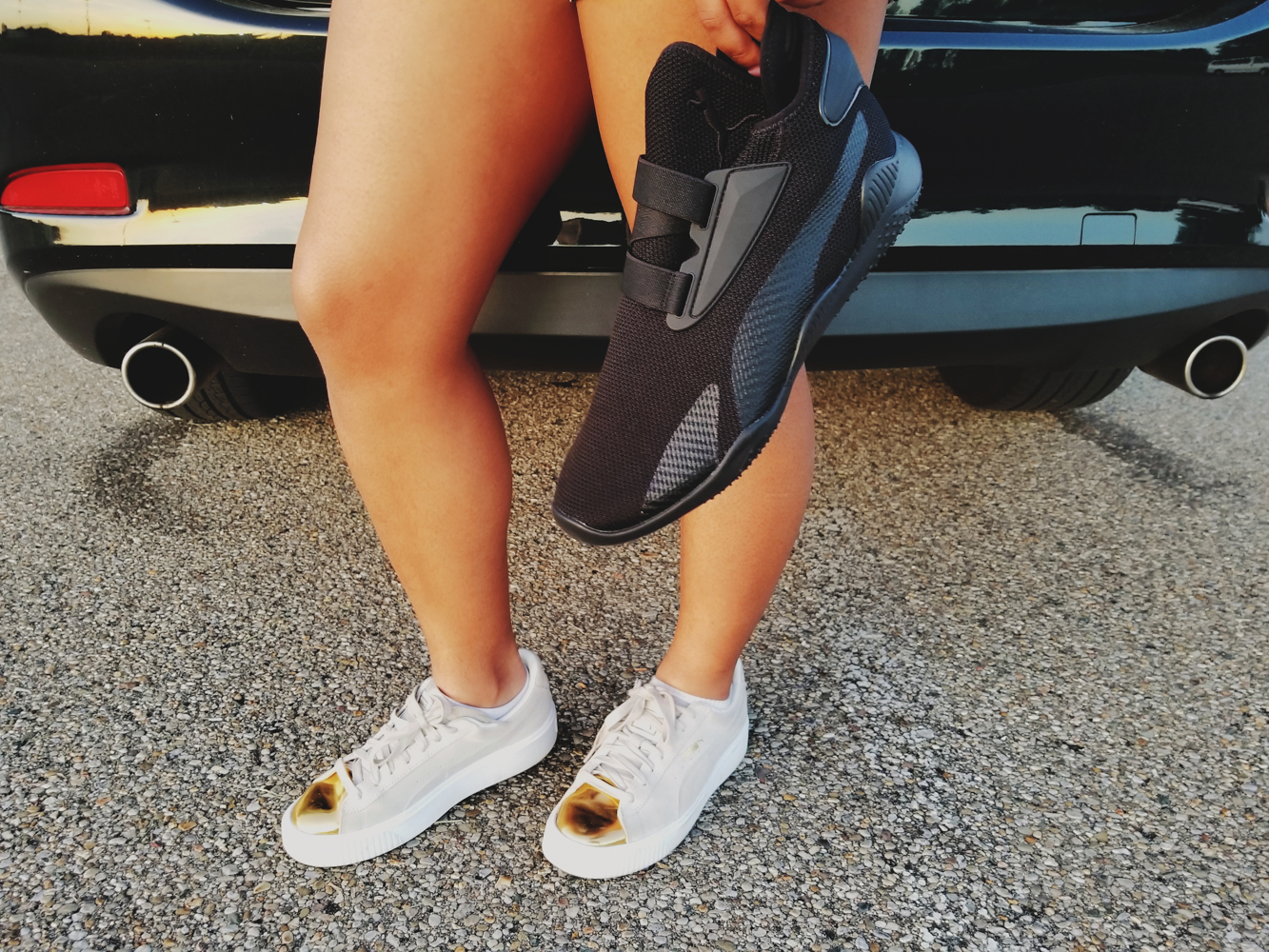 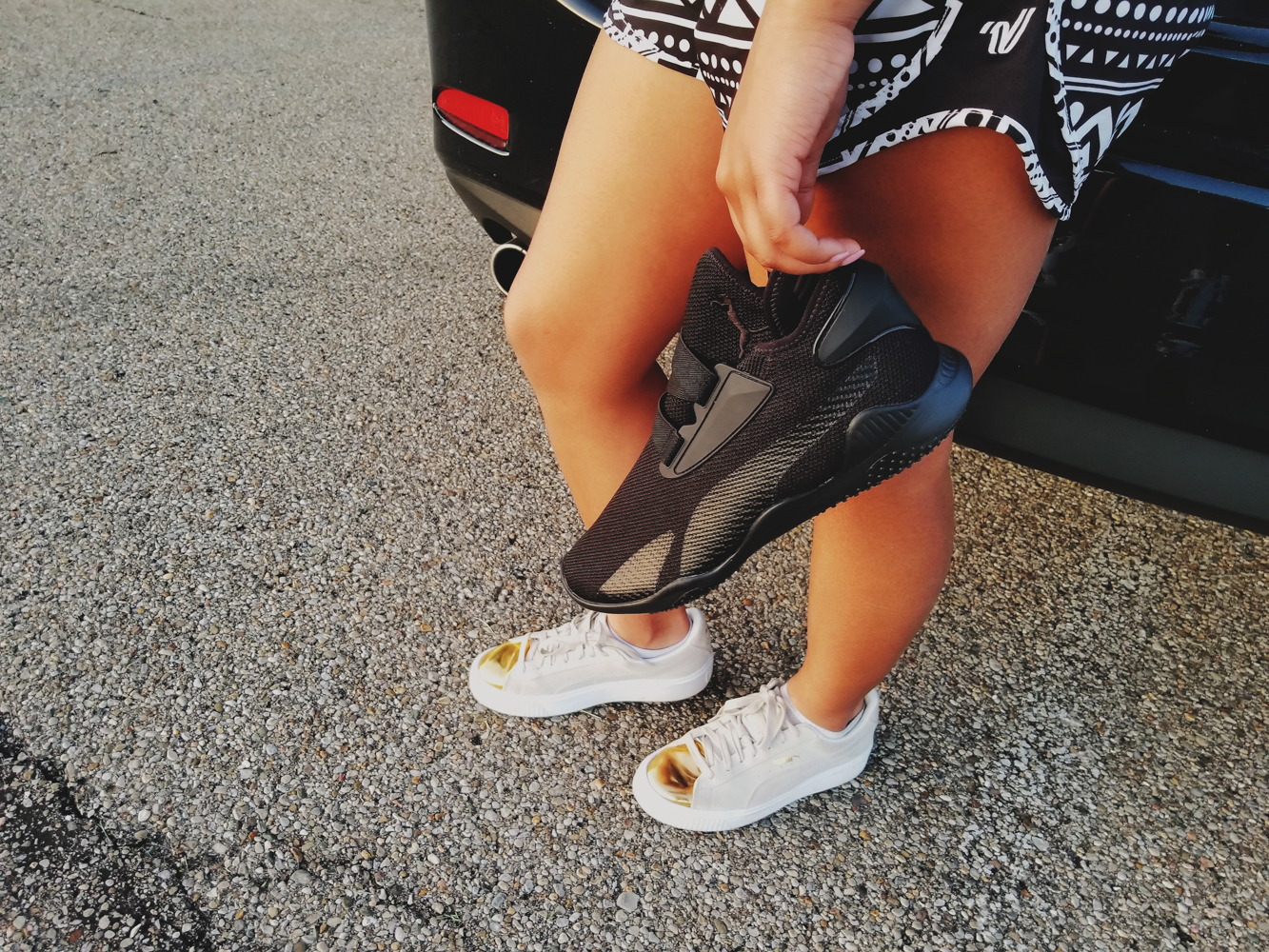 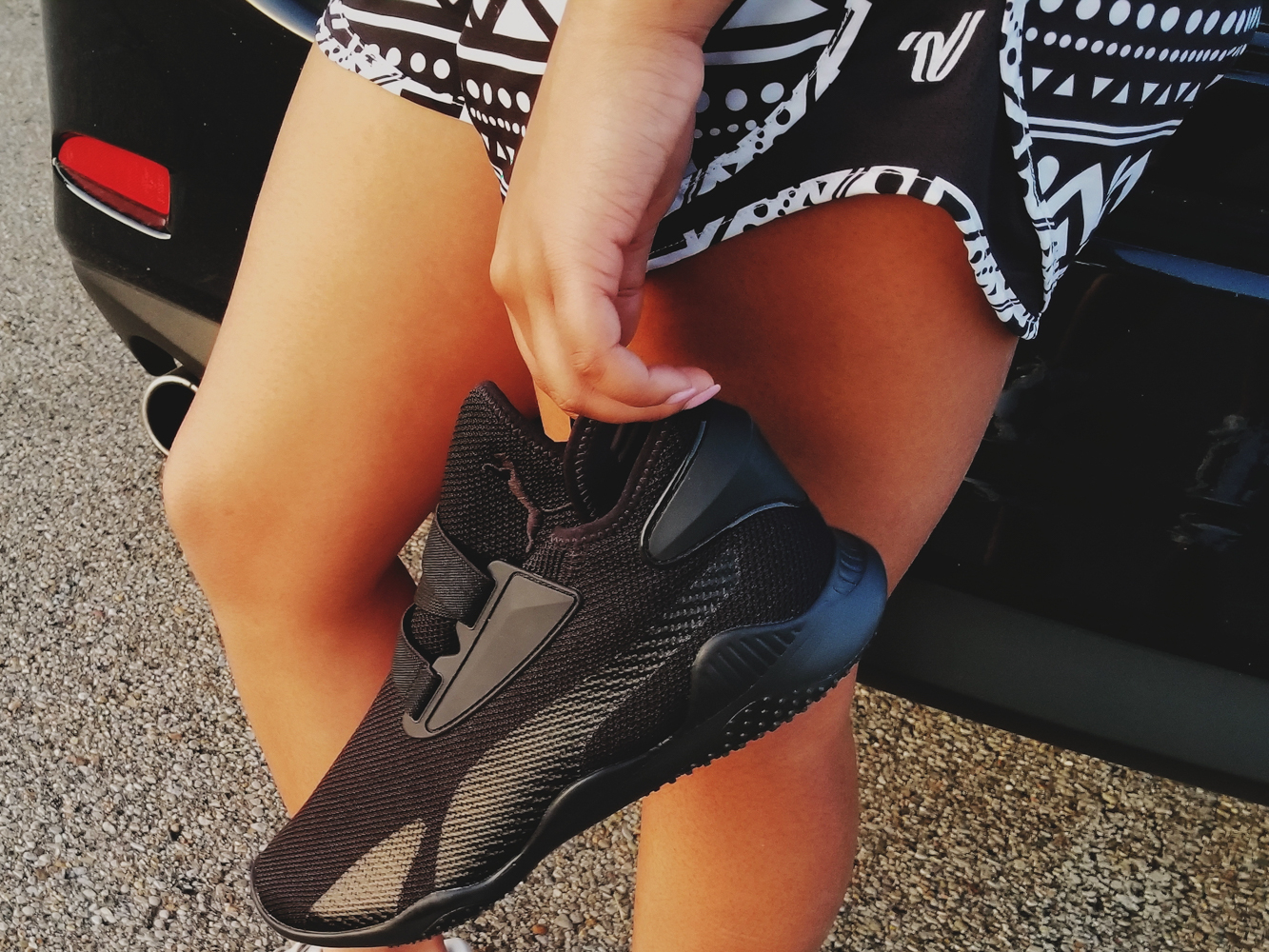 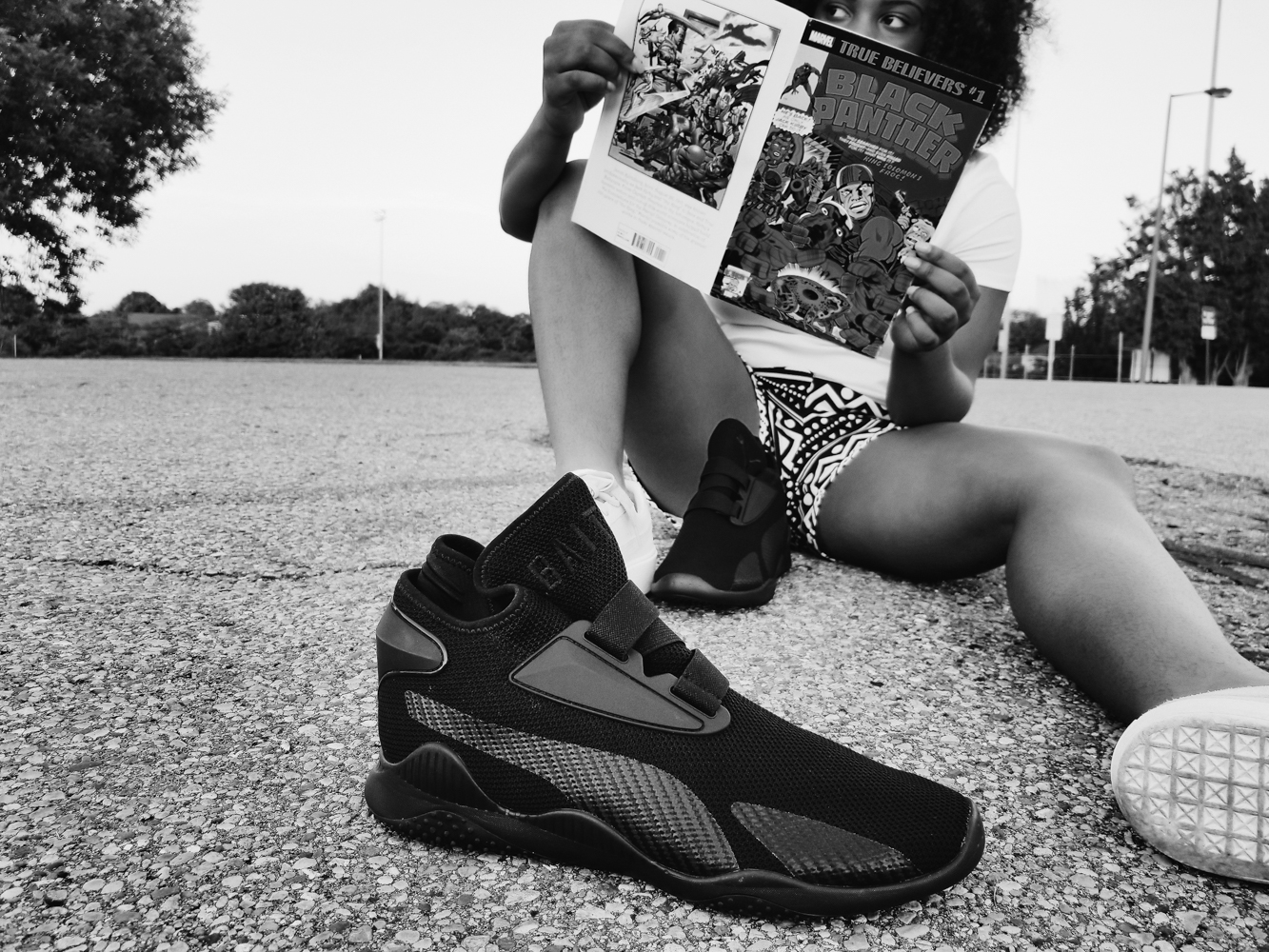 Special thanks to Noah Goldowitz, BAIT, and PUMA.