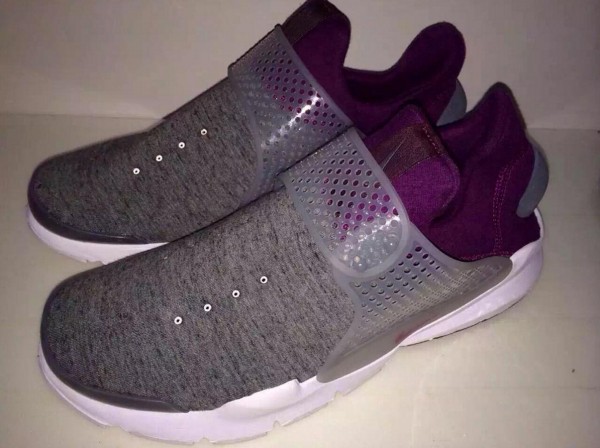 The Nike Sock Dart seems to be one form of Nike’s response to the recent sock upper + outsole craze that it helped create (although Nike stumbled upon that over a decade ago with the original Sock Dart).

Seen here in a black build and a grey/burgundy colorway, Tech Fleece on the Sock Dart looks promising — and it’ll probably be hella comfortable. Of course, these aren’t official images so these could be different come release time or they may never release — only time will tell. 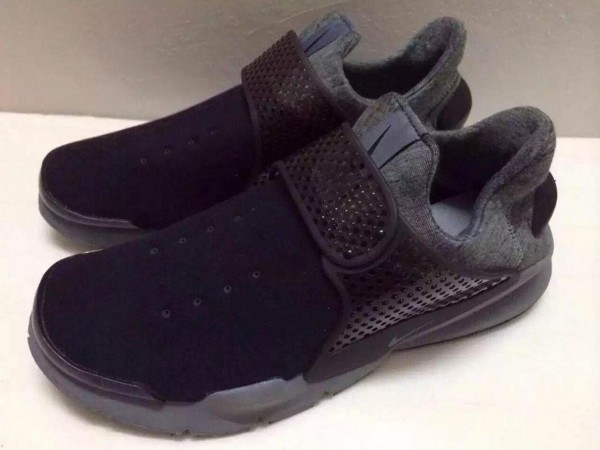