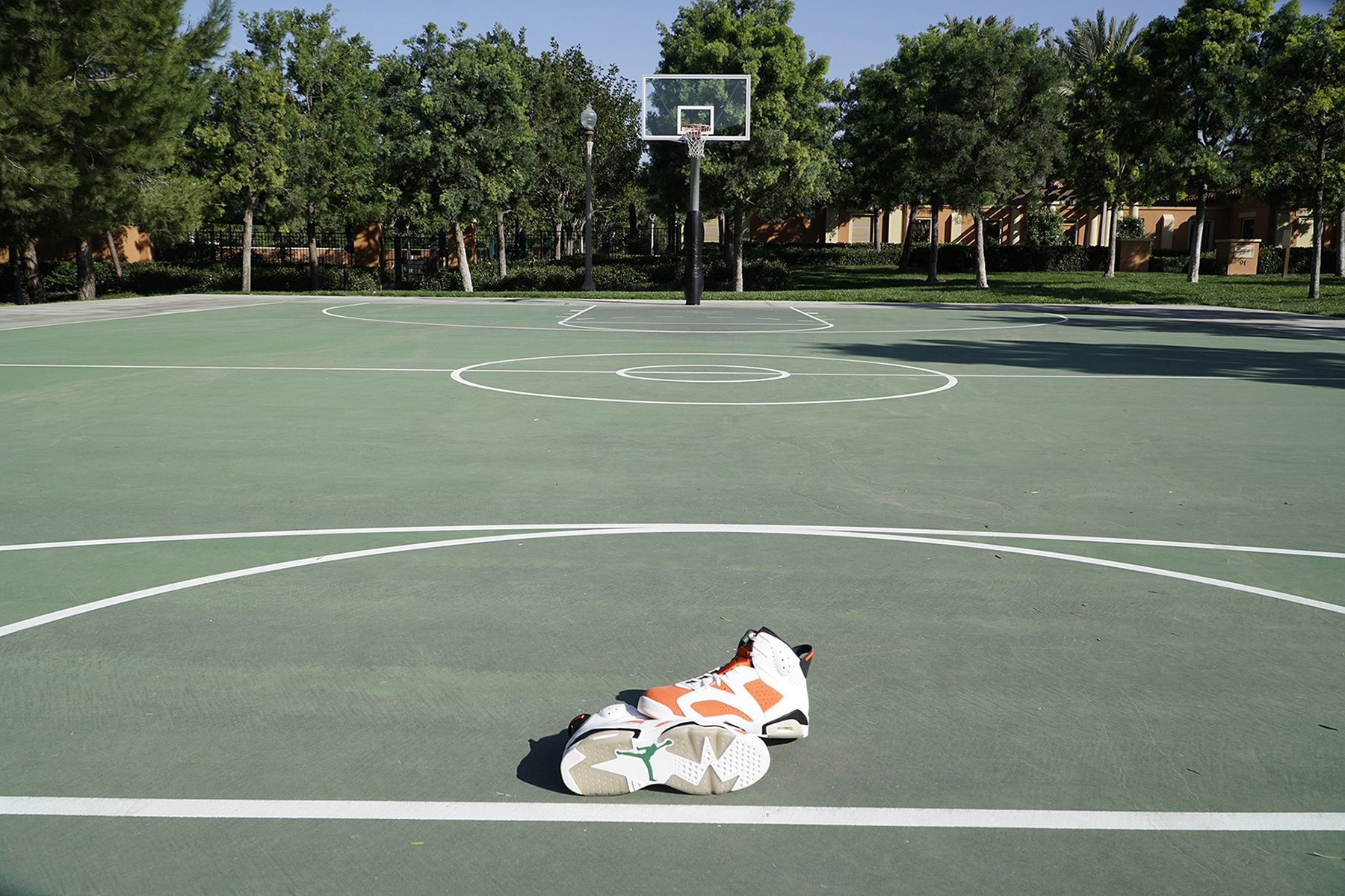 Where were you when ‘His Airness” defied gravity?

It was Game 2 of the 1991 NBA Finals, Lakers vs. Bulls from the Chicago Stadium. I was in my grandparents loft in San Diego watching as one era was ending and another began right in front of my eyes.

LA stole Game 1 on the road but MJ was not about to let home court slip away. After years of battling through the Eastern Conference, Chicago got over the hump and into the Finals, facing Magic Johnson and the Showtime Lakers.

What happened late in the game of a 107-86 blowout win for the home team became simply known as “The Move.”

The Bulls didn’t lose again and wrapped up the series in Game 5 in Los Angeles. Jordan averaged 31.2 points on 56% shooting, 11.4 assists, 6.6 rebounds, 2.8 steals and 1.4 blocks en route to his first NBA Finals Championship and Finals MVP Award. It was also the last time we saw Magic Johnson in the Finals.

A few months later, in August of 1991, MJ and Gatorade released their iconic “Be Like Mike” campaign. While I was brewing with the feeling of defeat, it was hard to ignore the brilliance of Michael Jeffery Jordan and that smile.

Now, 26 years later, Gatorade and Jordan Brand have come together to celebrate what “Be Like Mike” represents today. What was originally meant as a challenge to be like the greatest of all time now means being your greatest at all times.

Releasing this Saturday, the Air Jordan 6 ‘Like Mike’ features Gatorade’s legendary orange and green colors with its classic lighting bolt logo on the insole and lace locks.

For a detailed look and review at the Air Jordan 6 ‘Like Mike’ check out Nightwing2303’s video below. 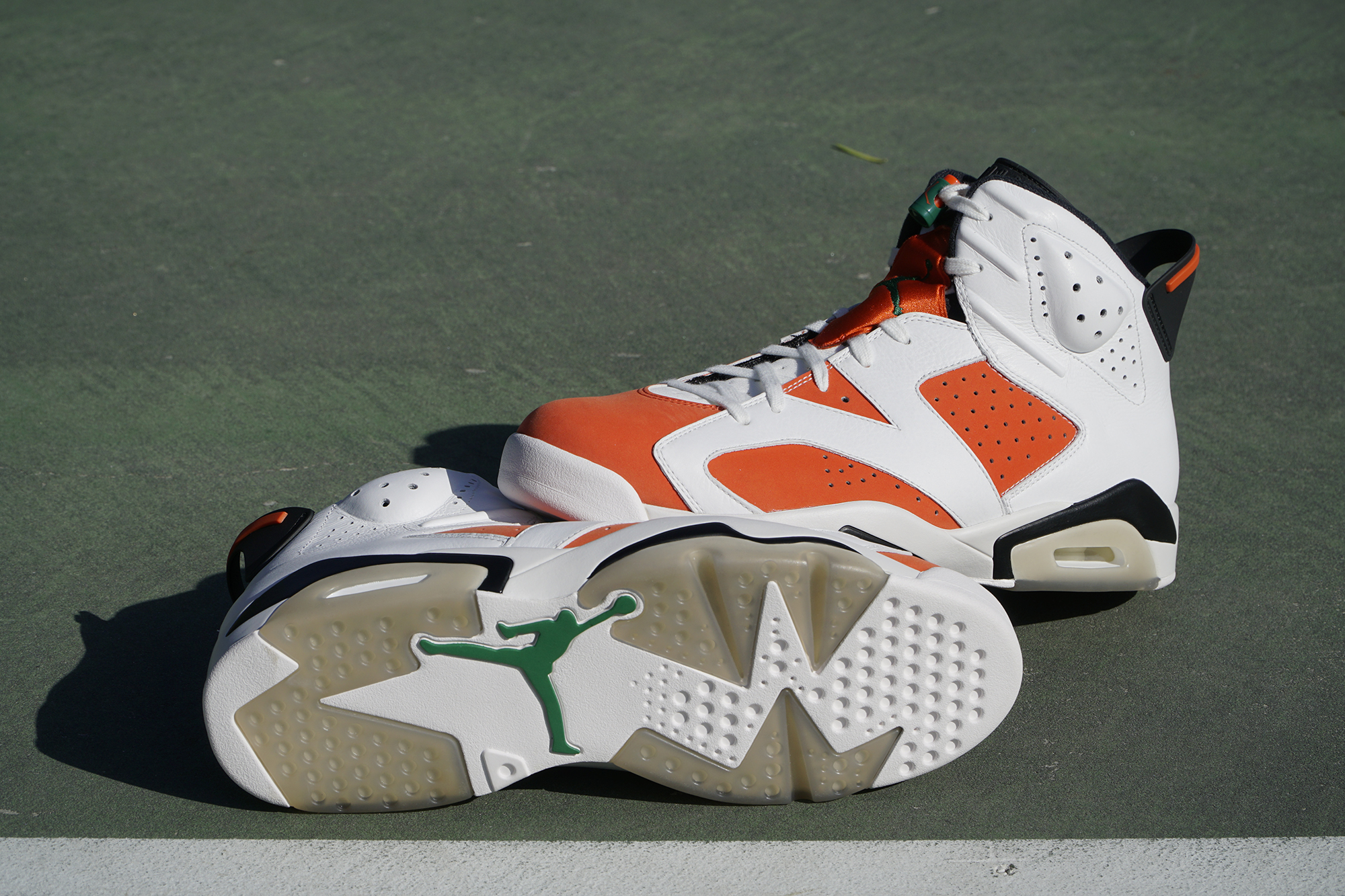 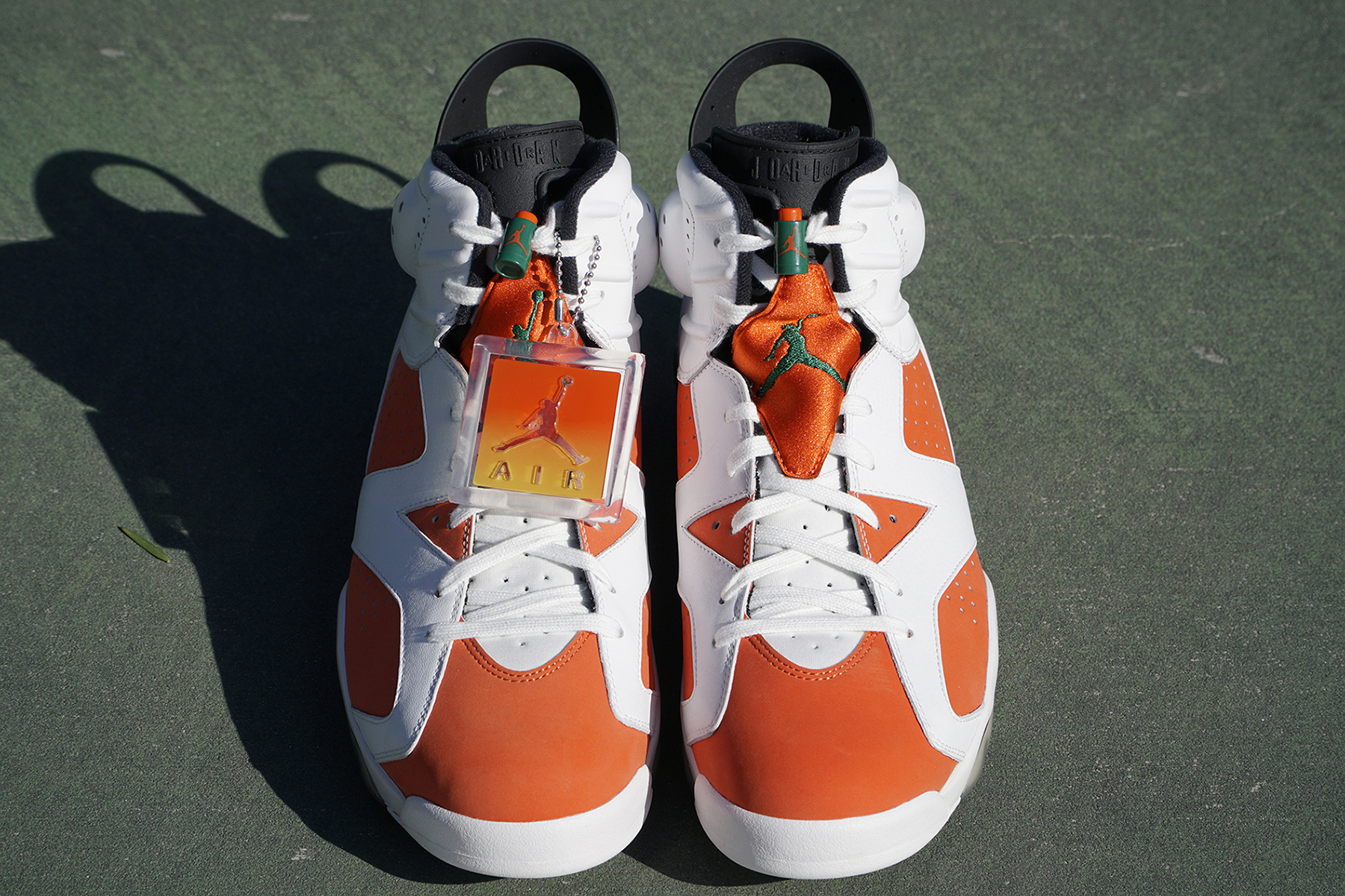 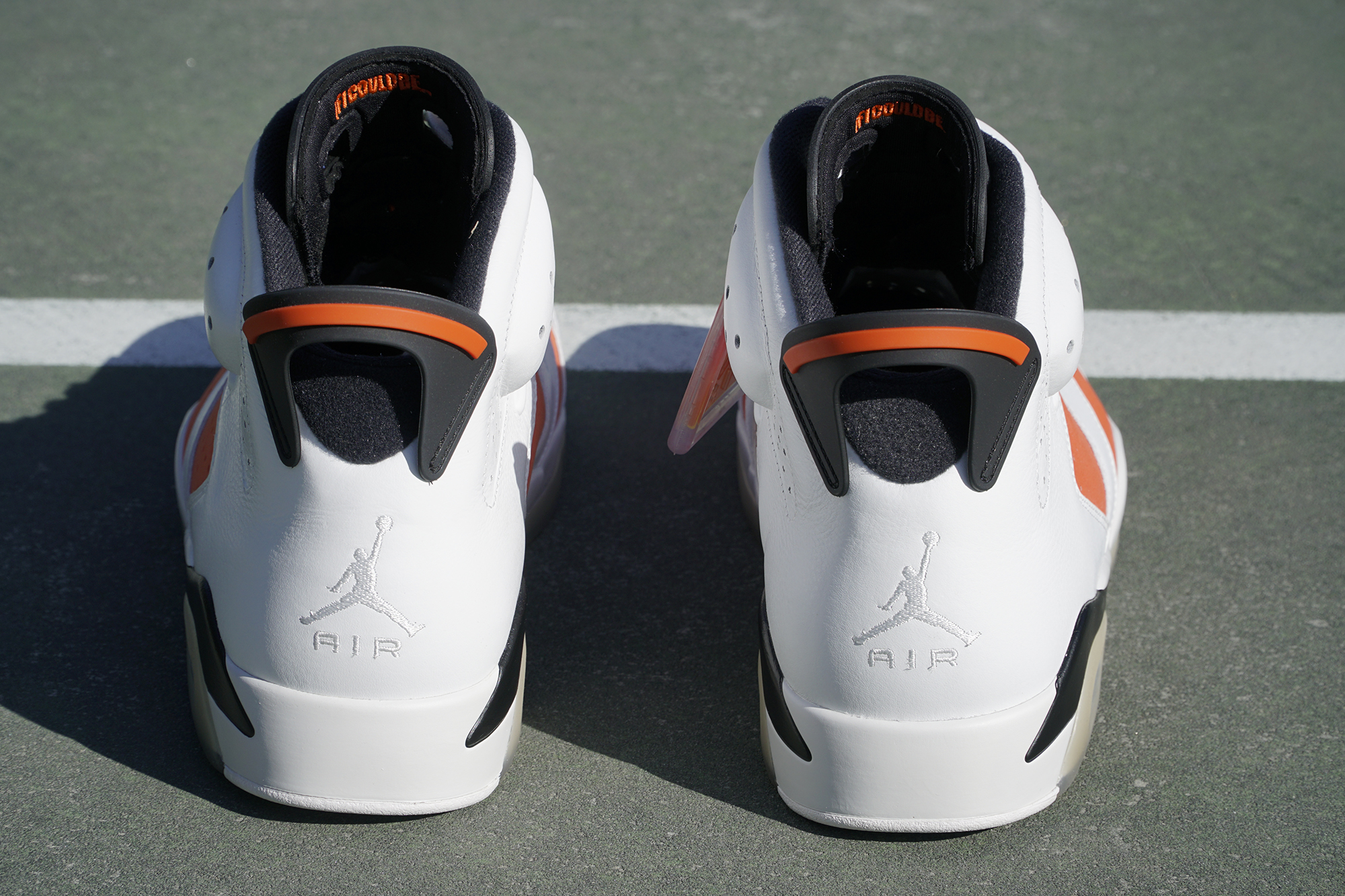 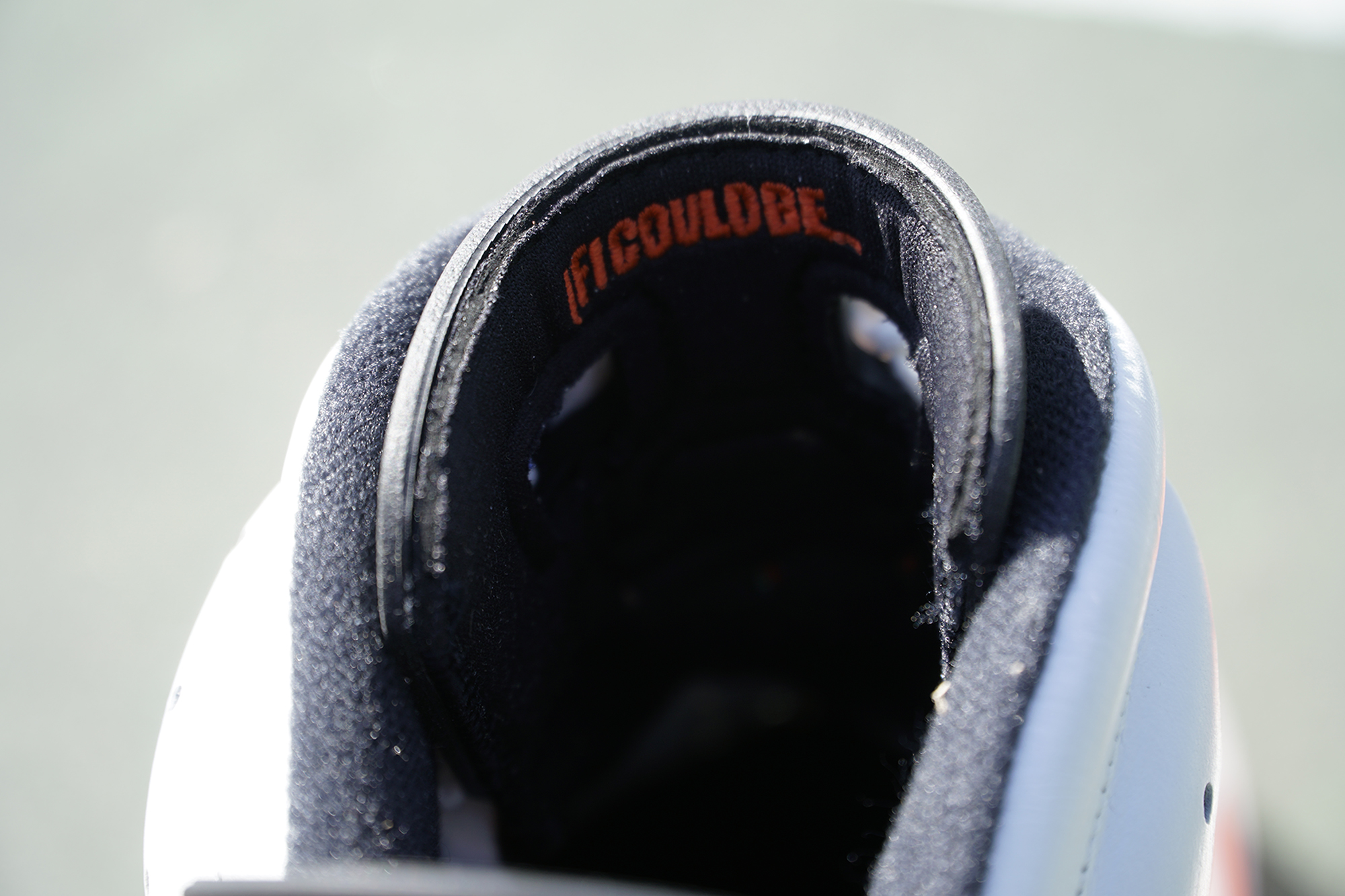