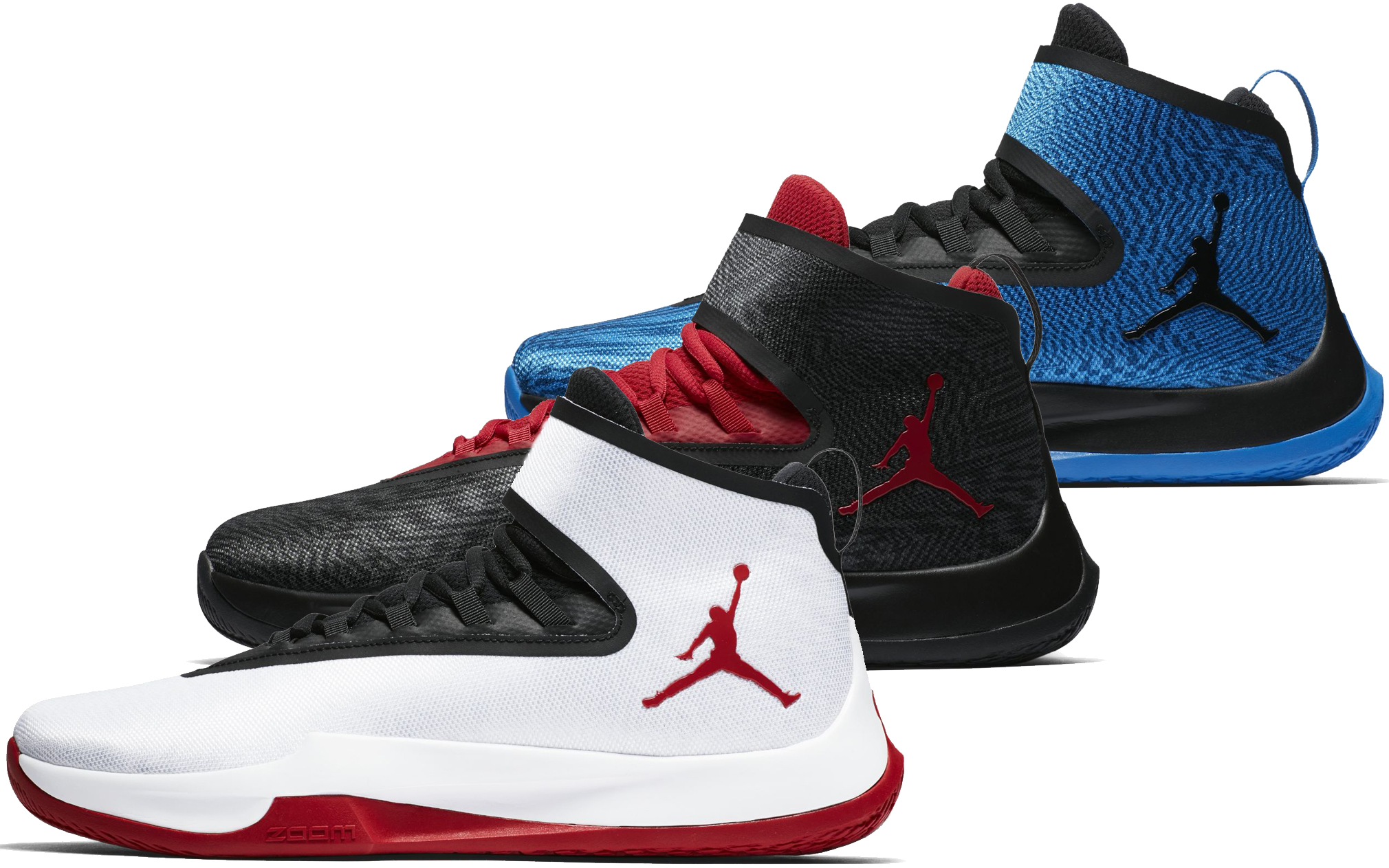 Pictured here is the Jordan Fly Unlimited and three upcoming colorways of the new shoe. The build appears to be mesh with synthetic fuse overlays like the Jordan Ultra.Fly 2. However, there is also a large overlay of fuse which connects to a strap at the ankle. The materials look a bit dated as this type of construction would have been ideal in 2011. In 2017, we’re not so sure.

Traction is very intriguing and might be the only aspect of the shoe that has some of the WearTesters staff into testing the model.

Zoom Air is the cushion of choice and it looks to be featured in the forefoot. If the shape under the forefoot is any indication of the type of Zoom Air used then it may be a fairly small sized met bag — something we haven’t seen used since the Nike Kobe 6.

Take a look at three upcoming colorways of the Jordan Fly Unlimited and let us know your thoughts. Does the shoe look like an outdated performance model releasing a few years too late? Or, does it look like something that you’d be interested in wearing if the price was right? 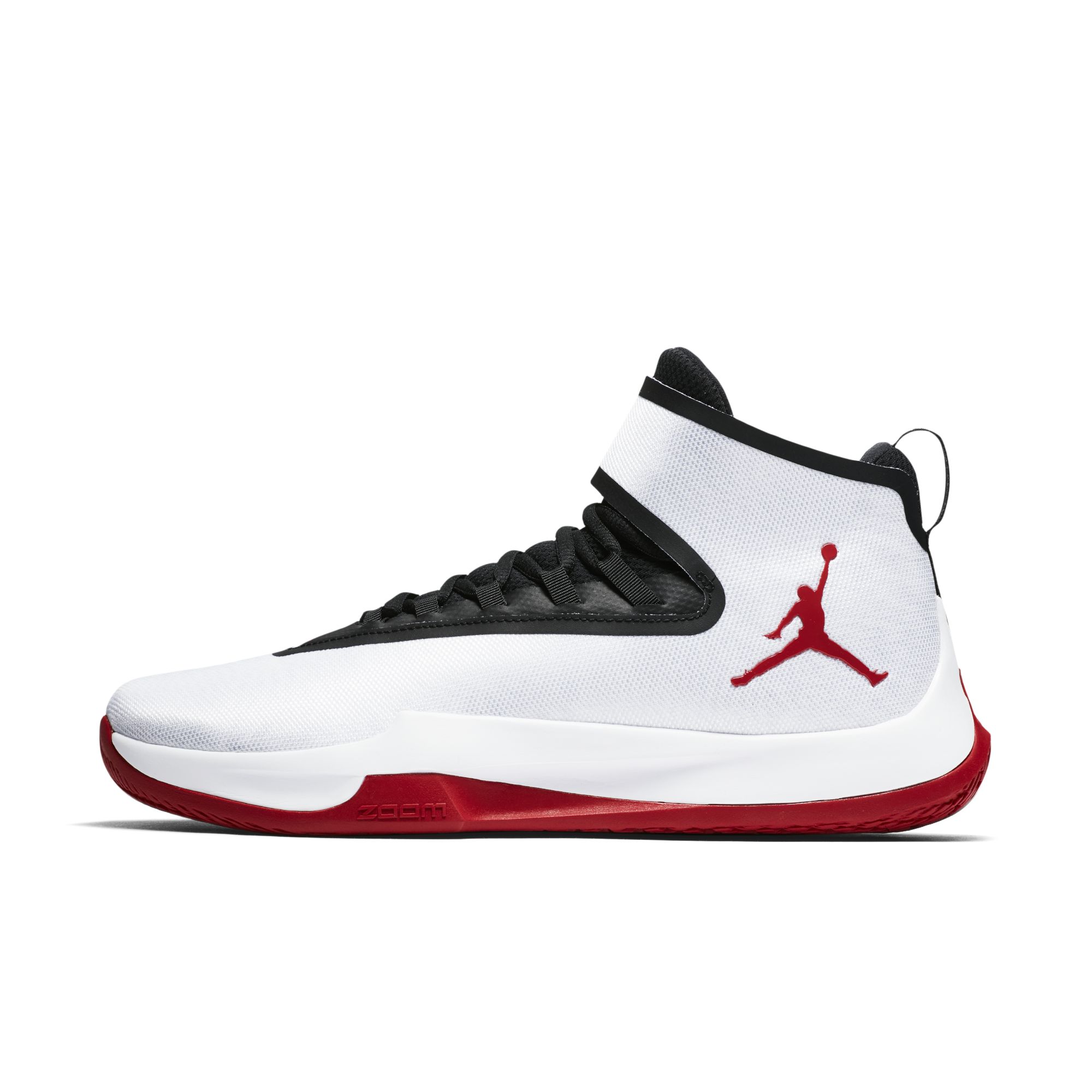 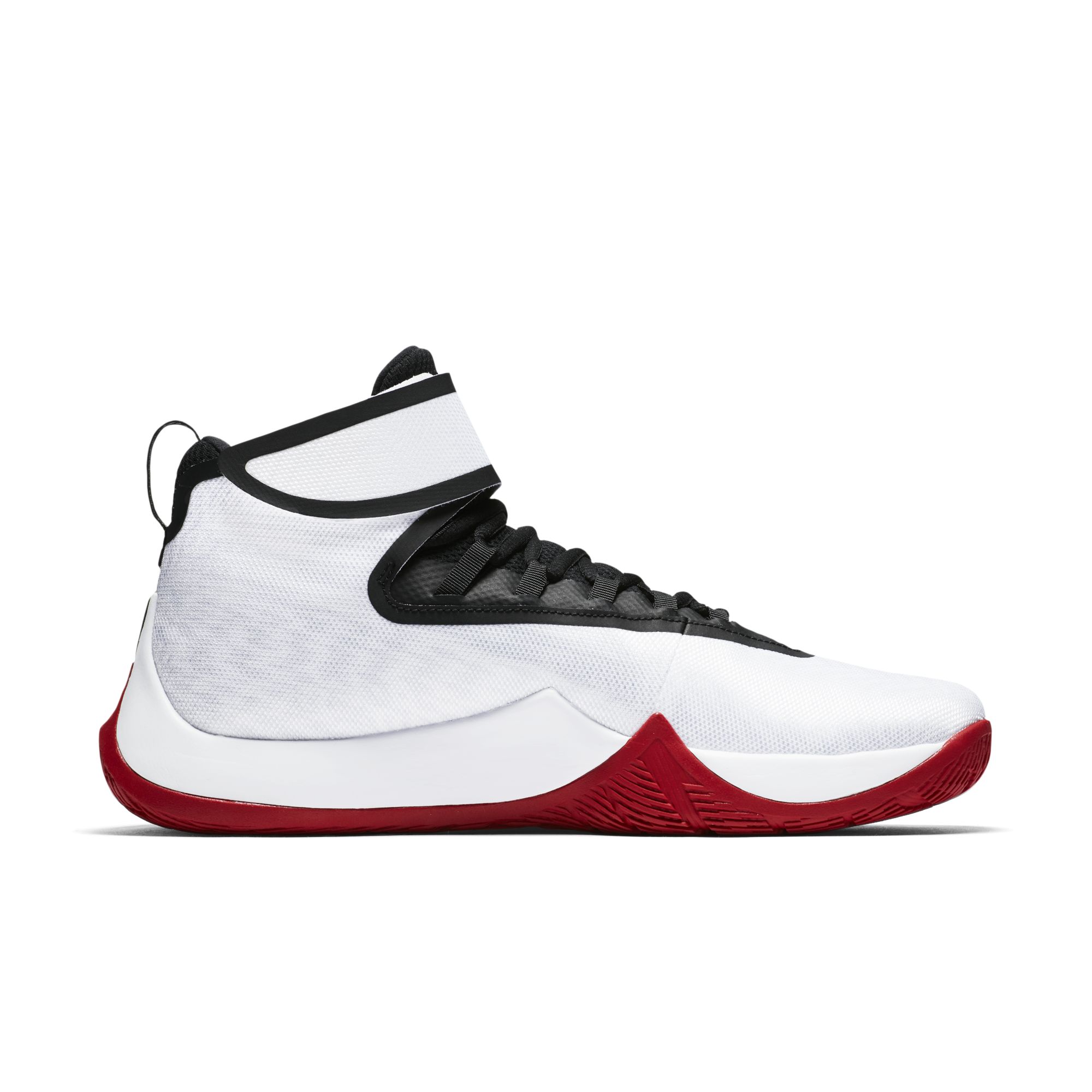 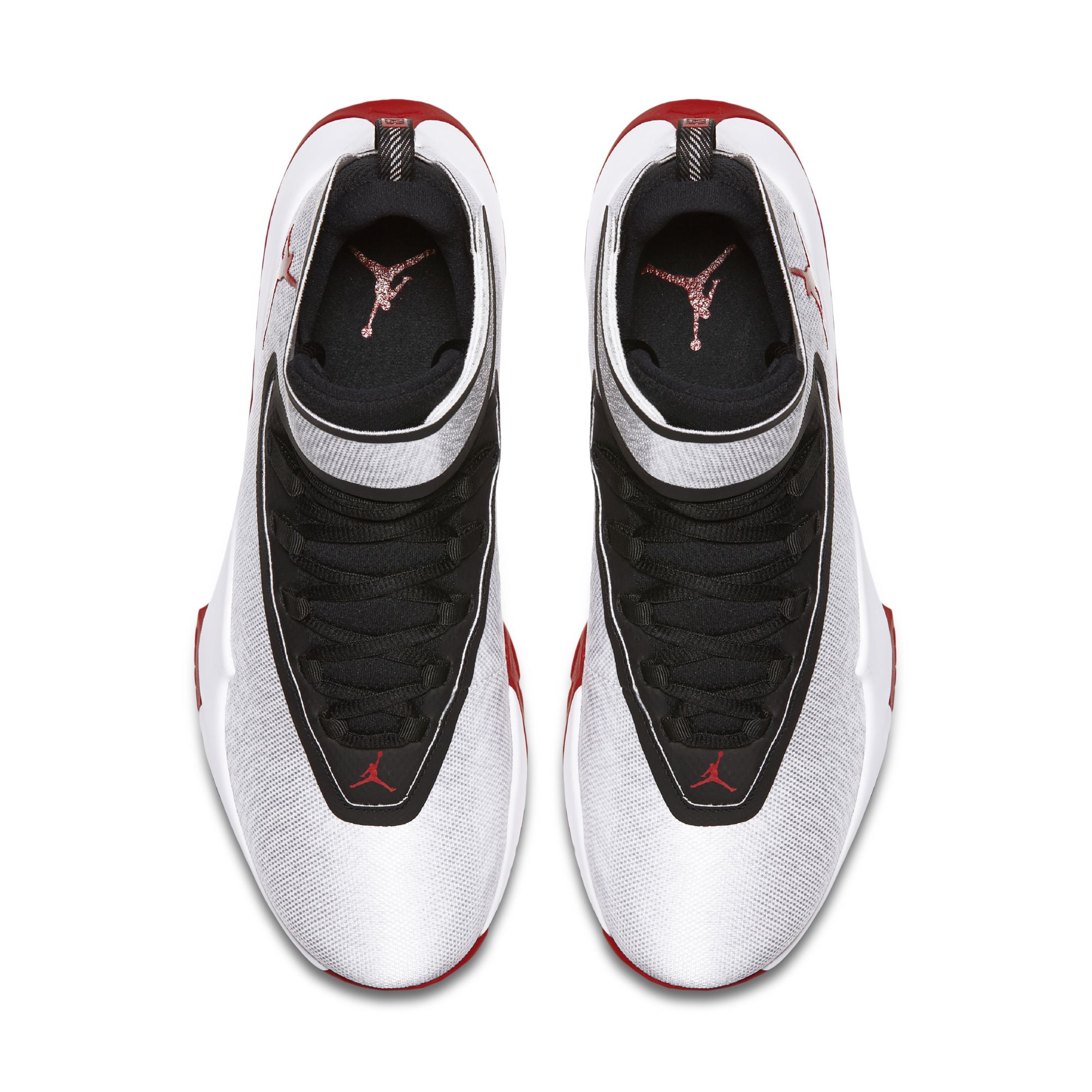 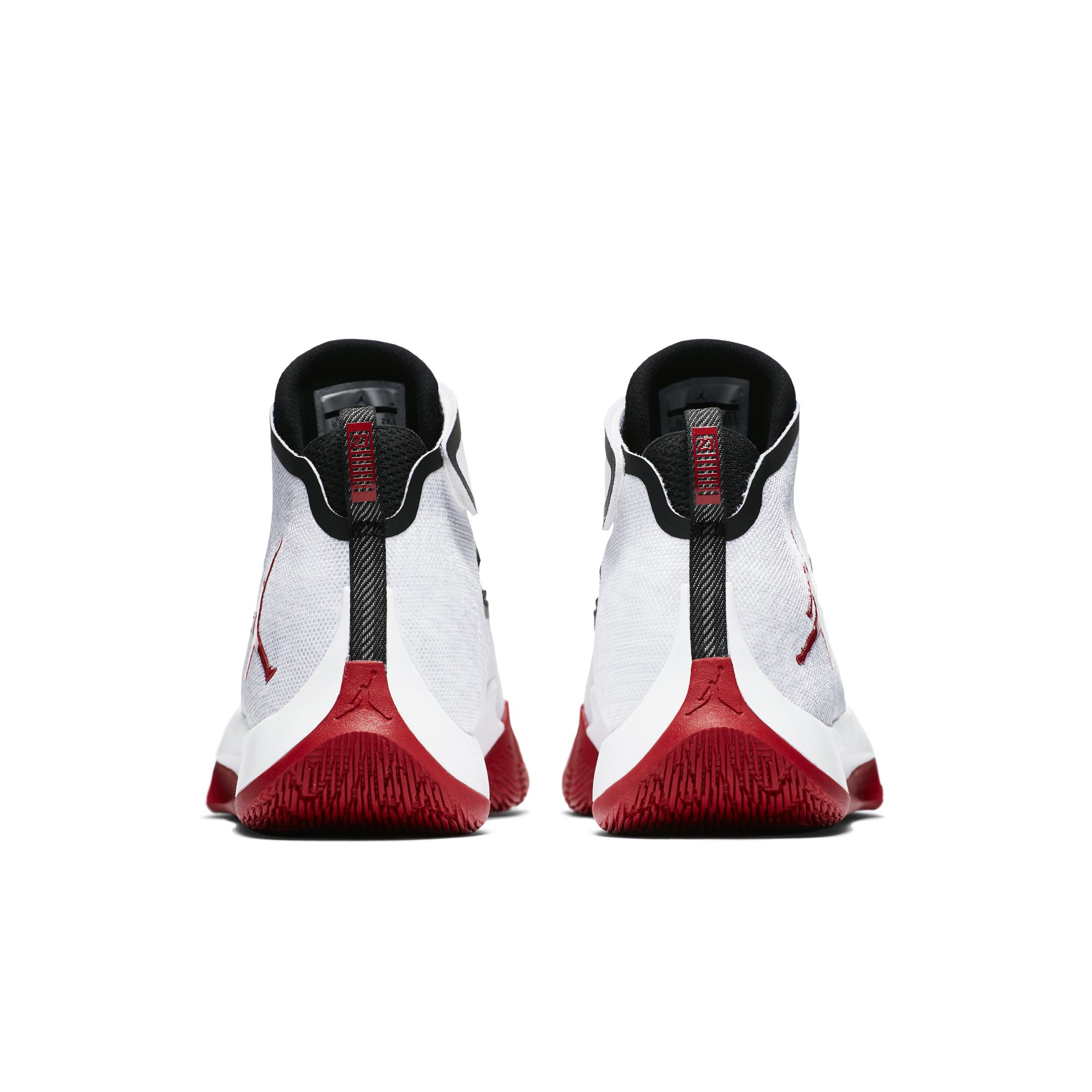 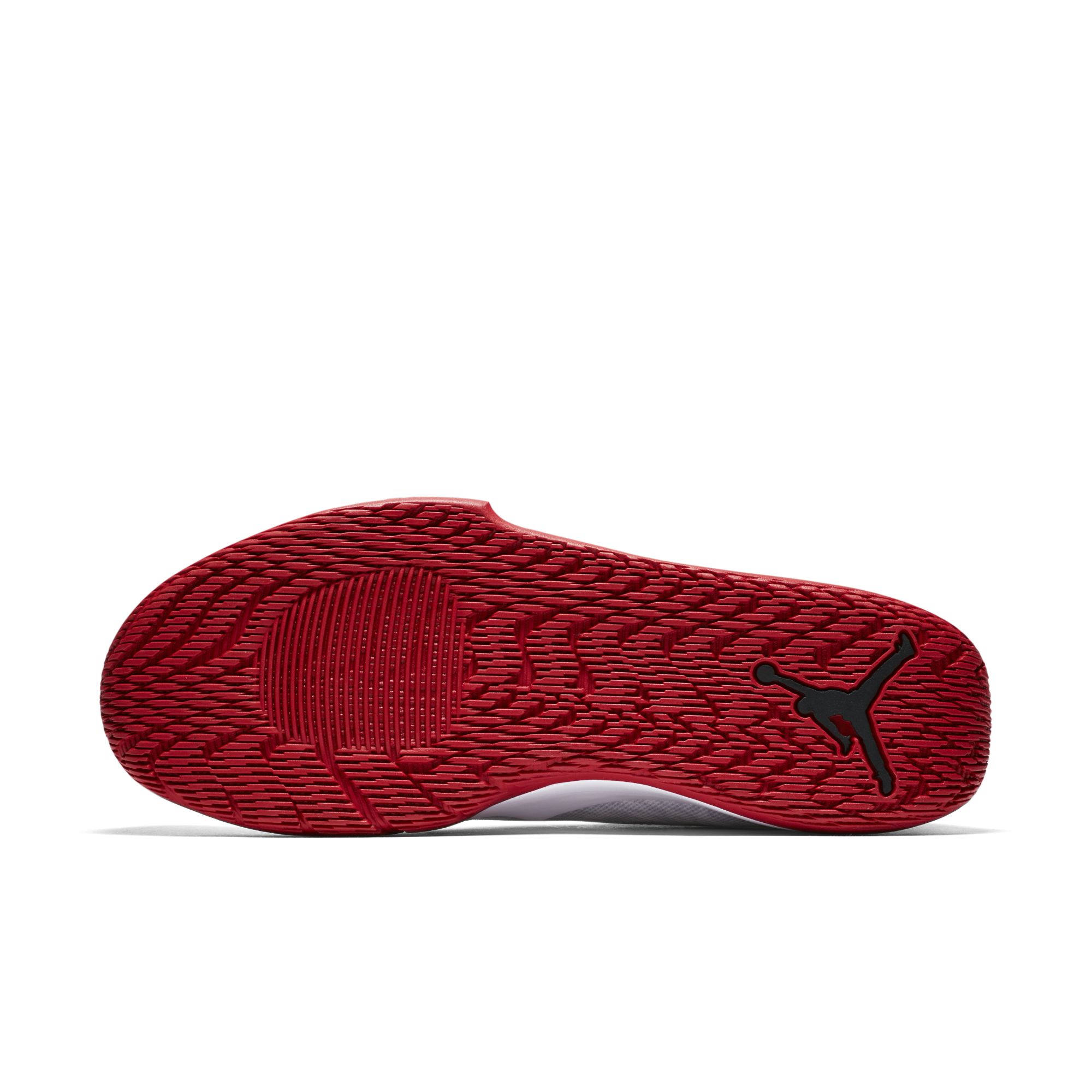 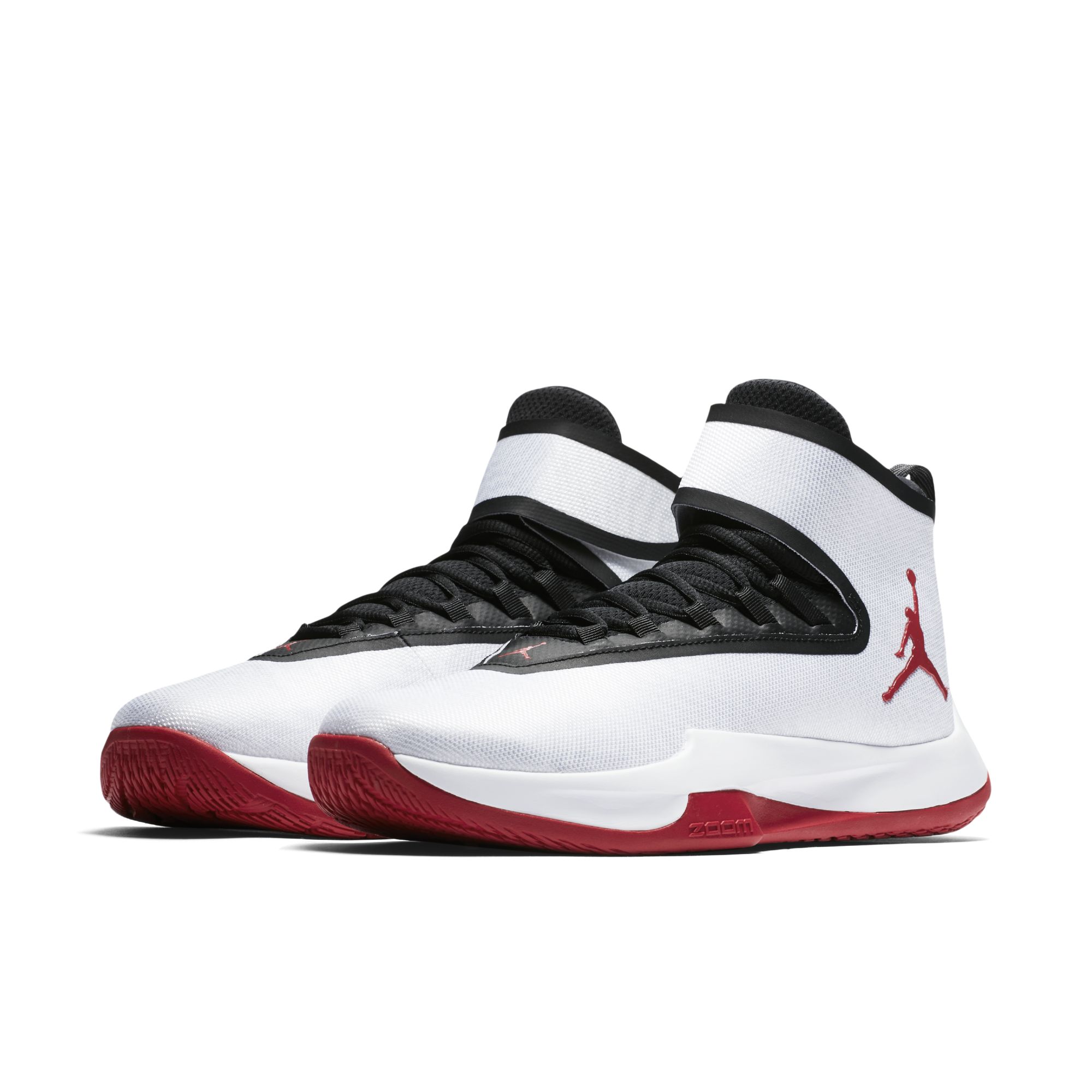 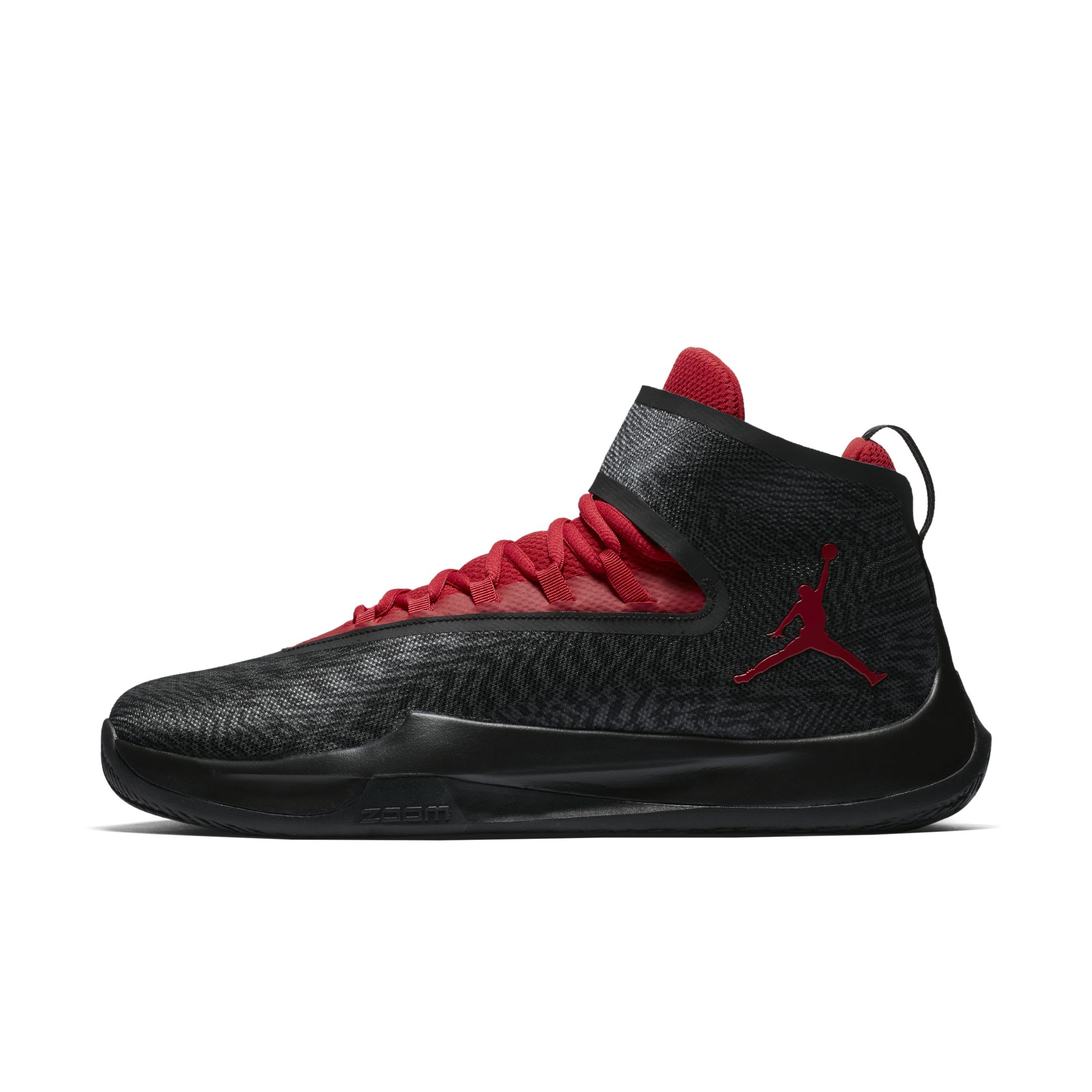 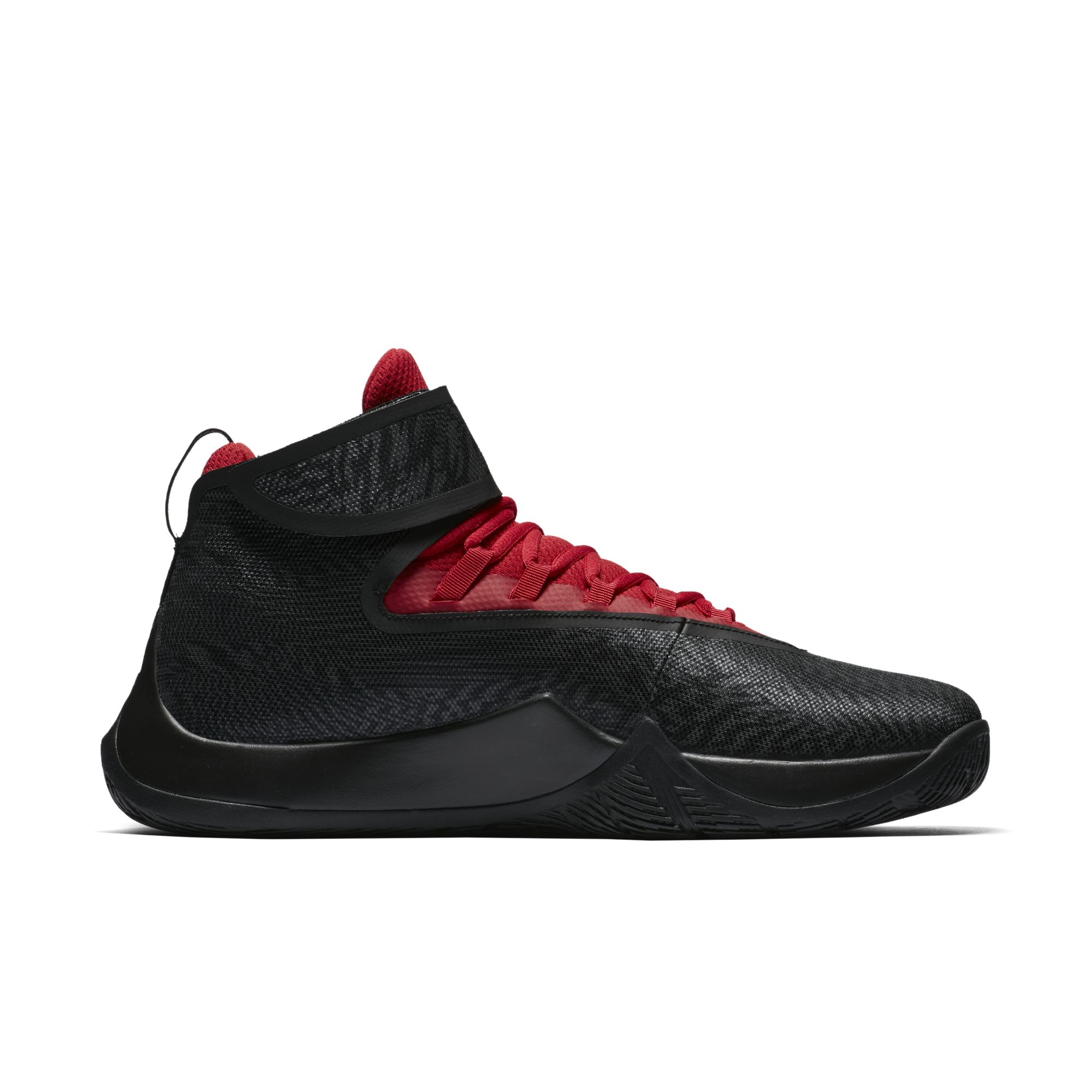 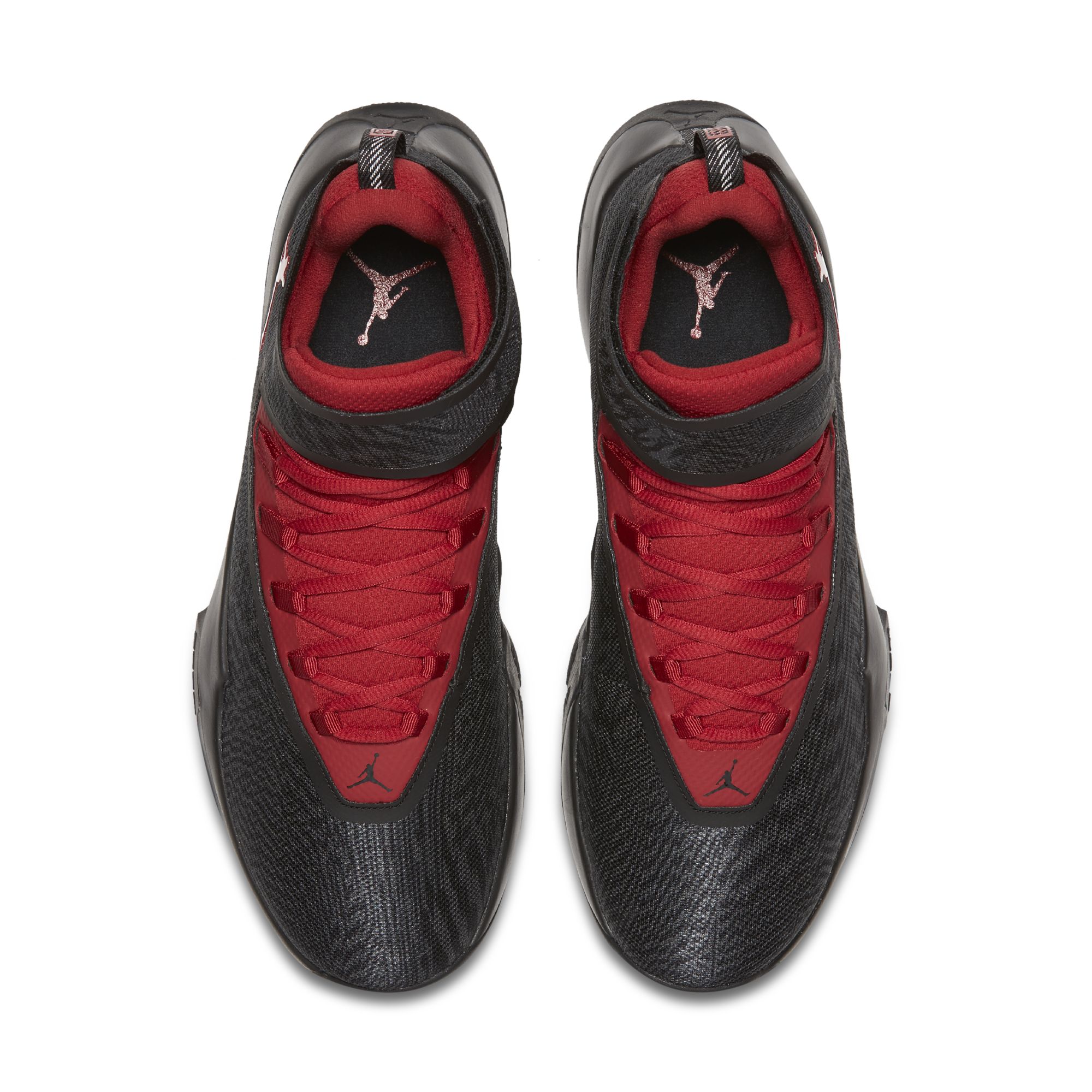 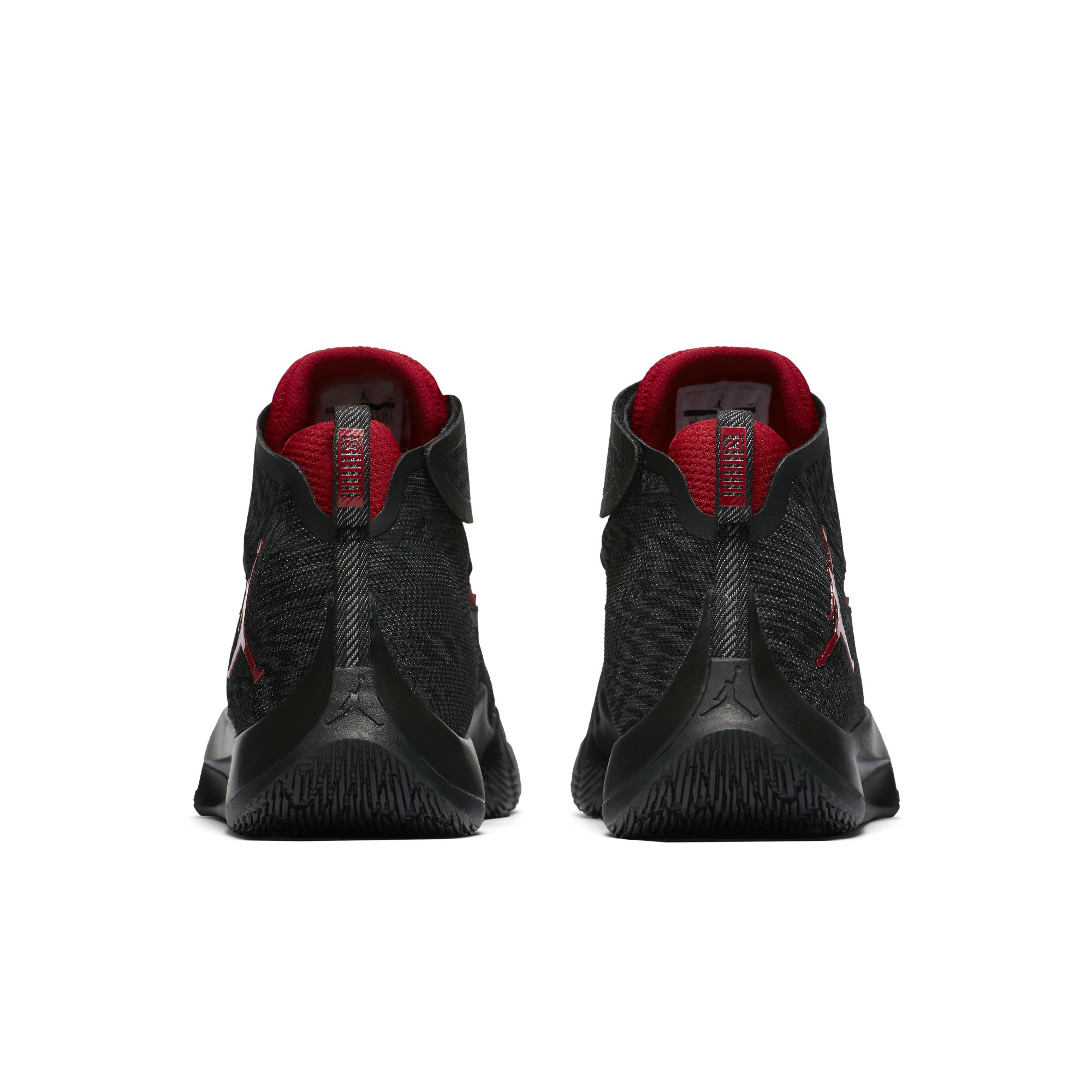 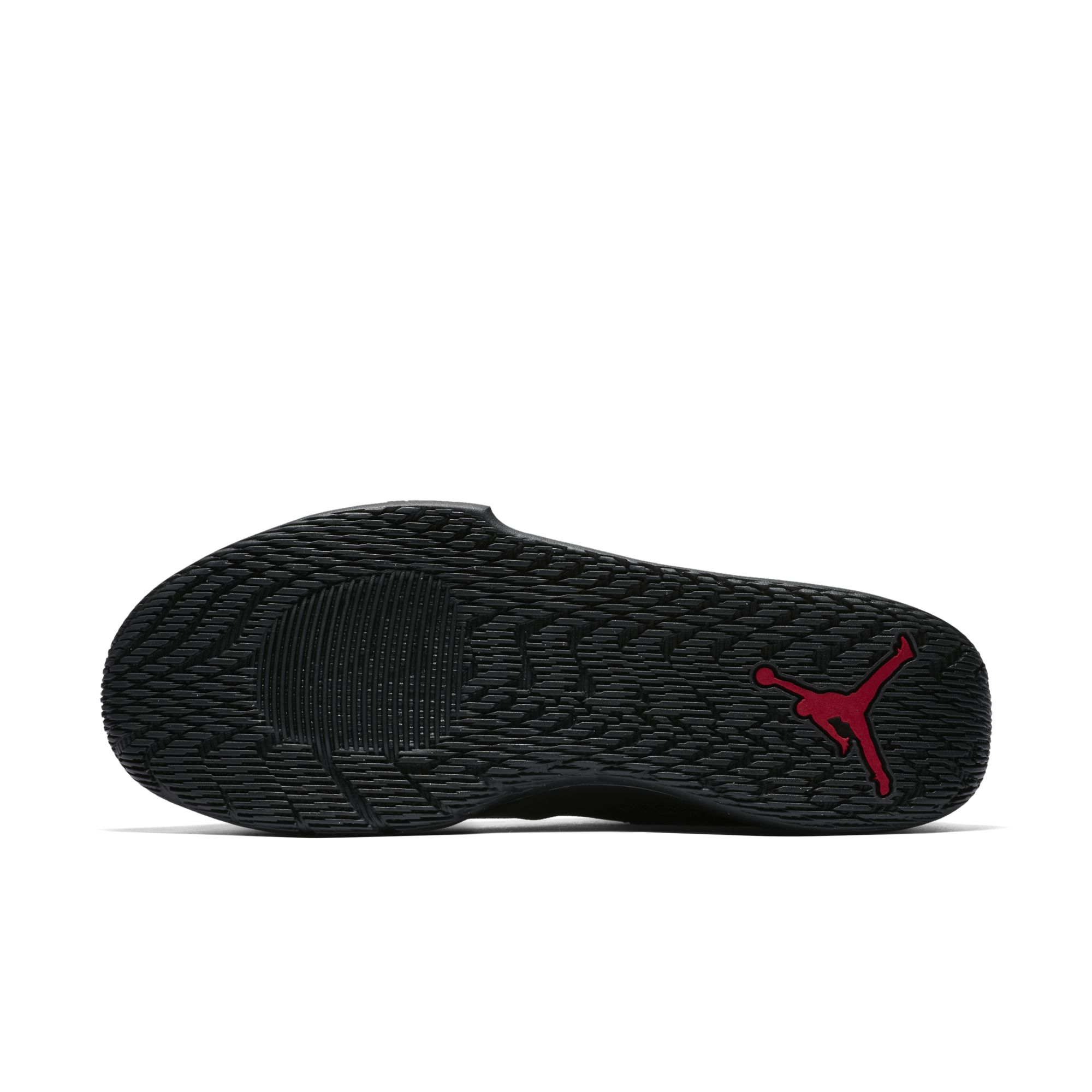 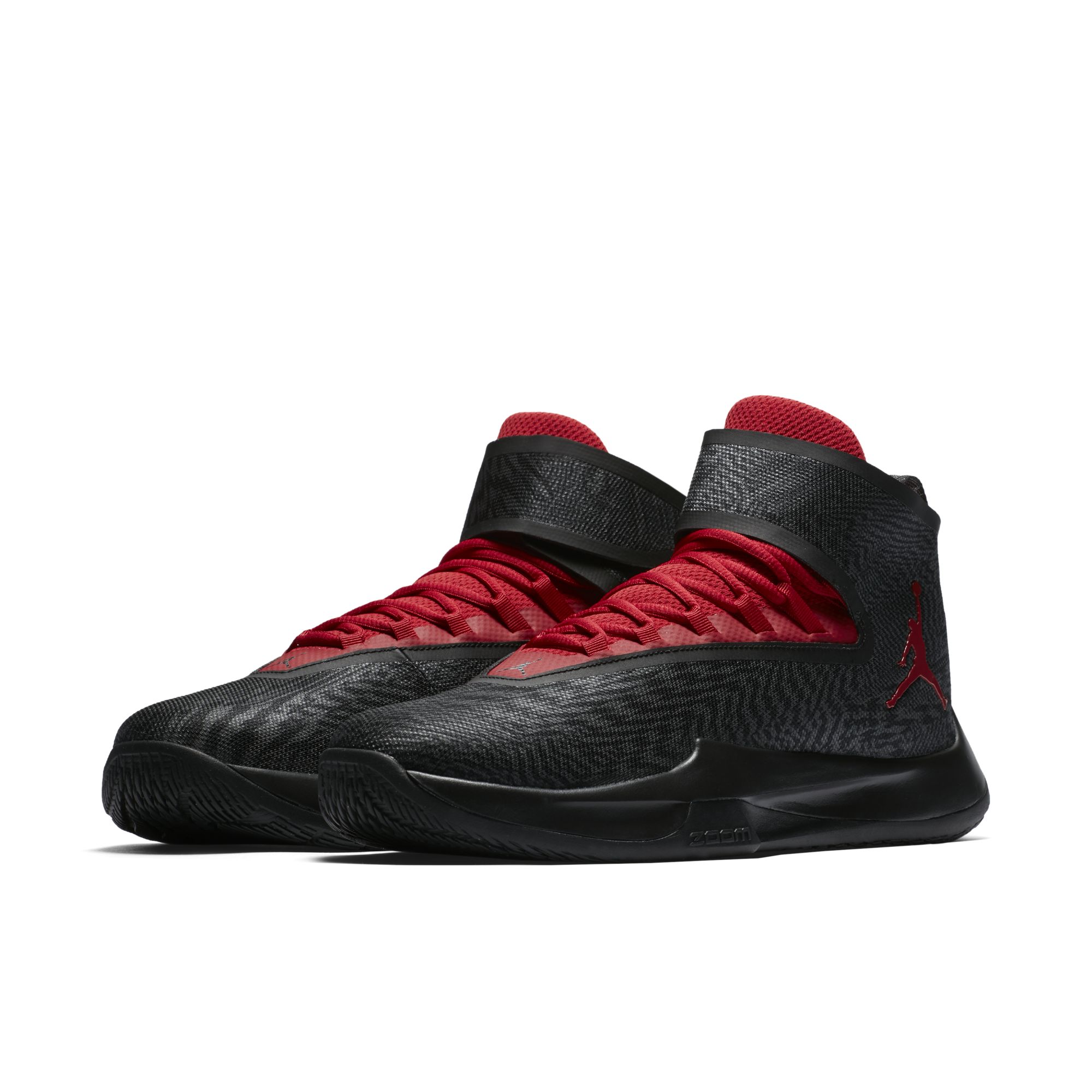 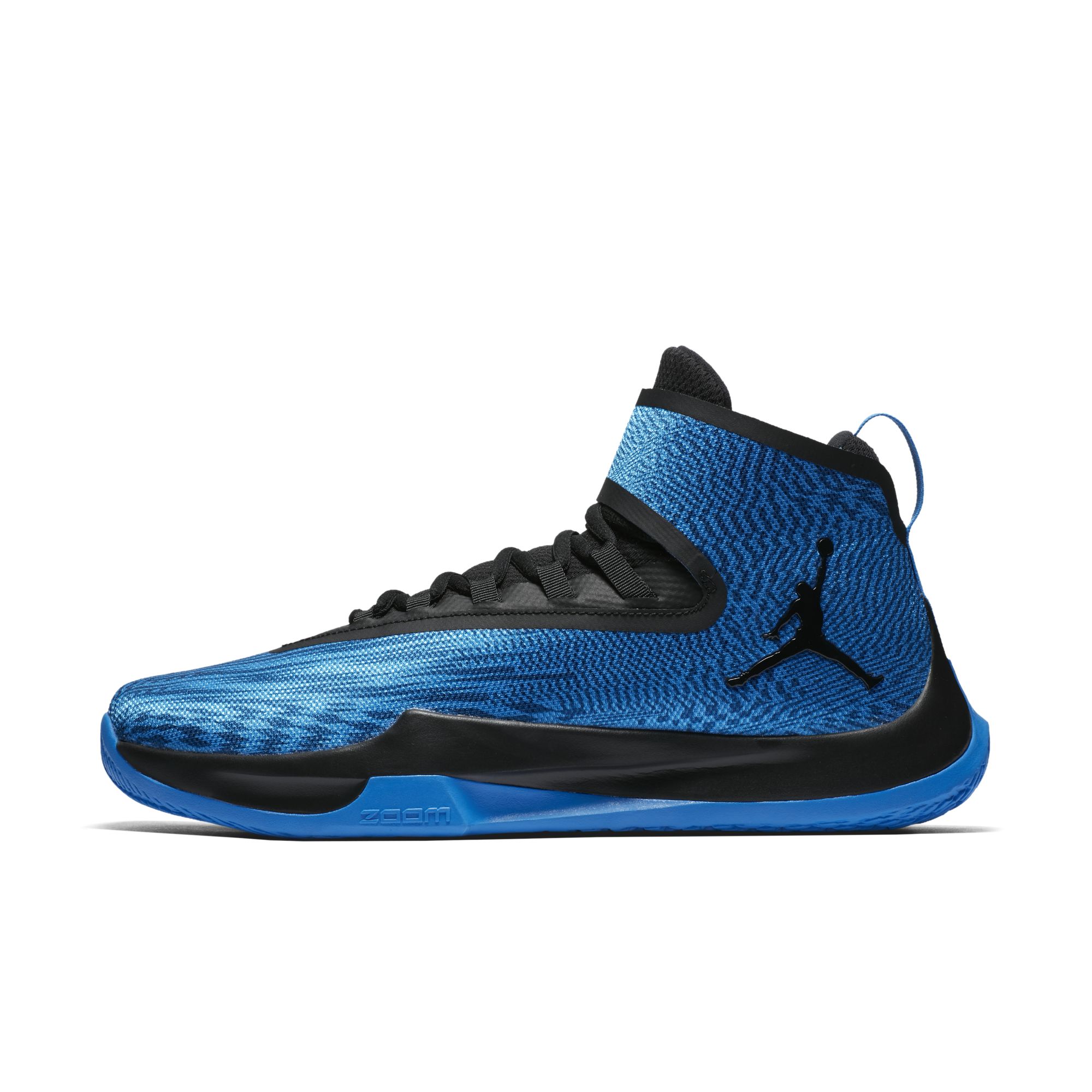 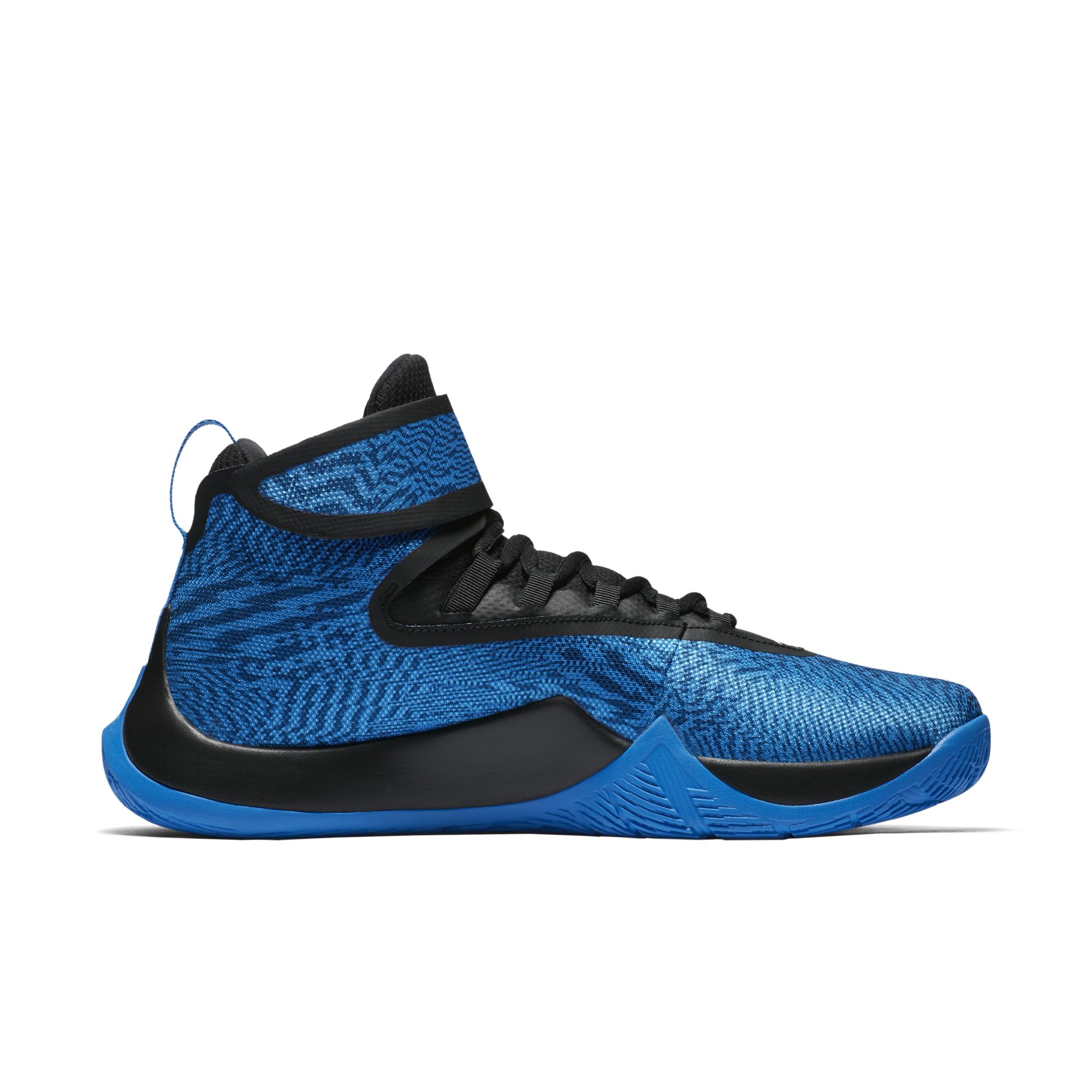 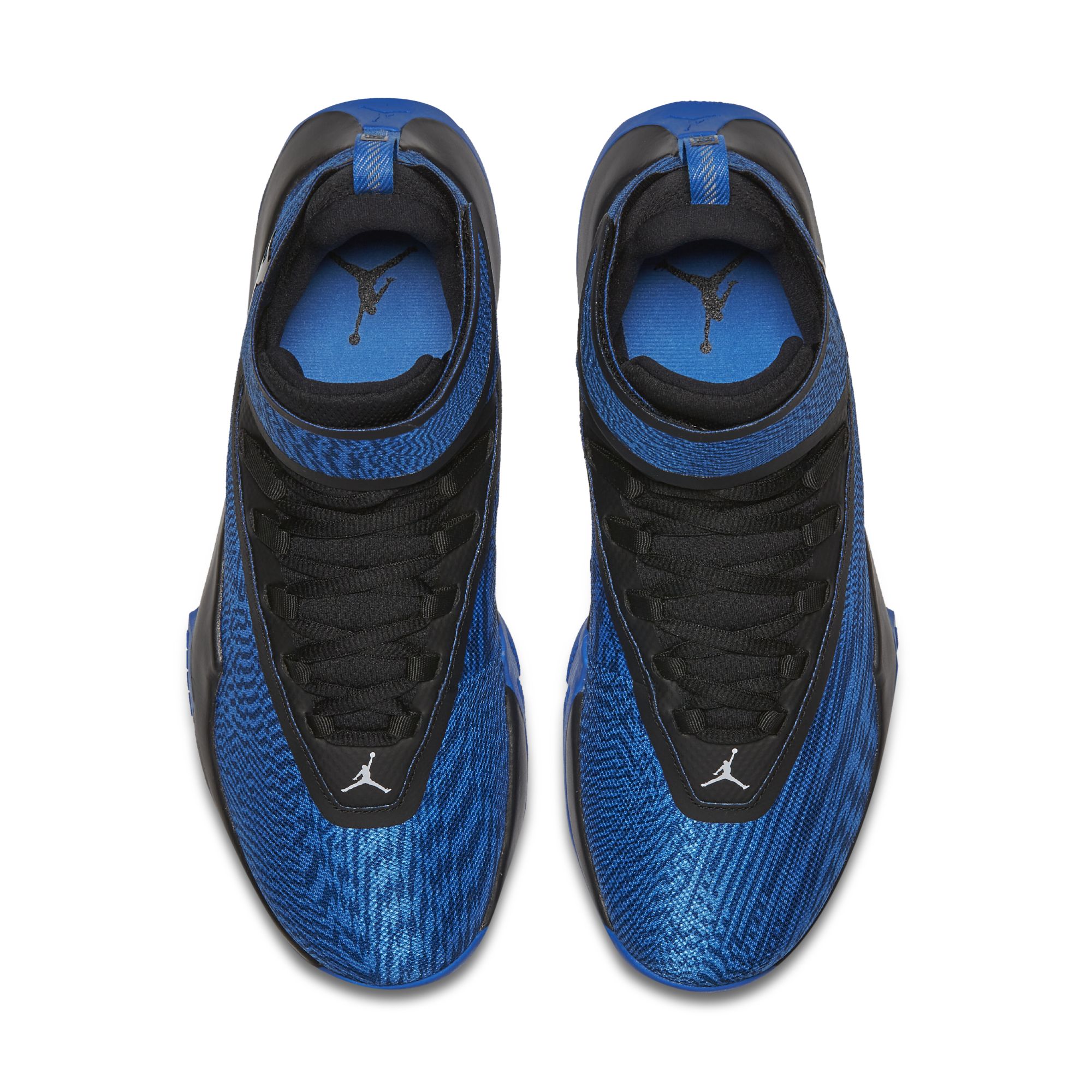 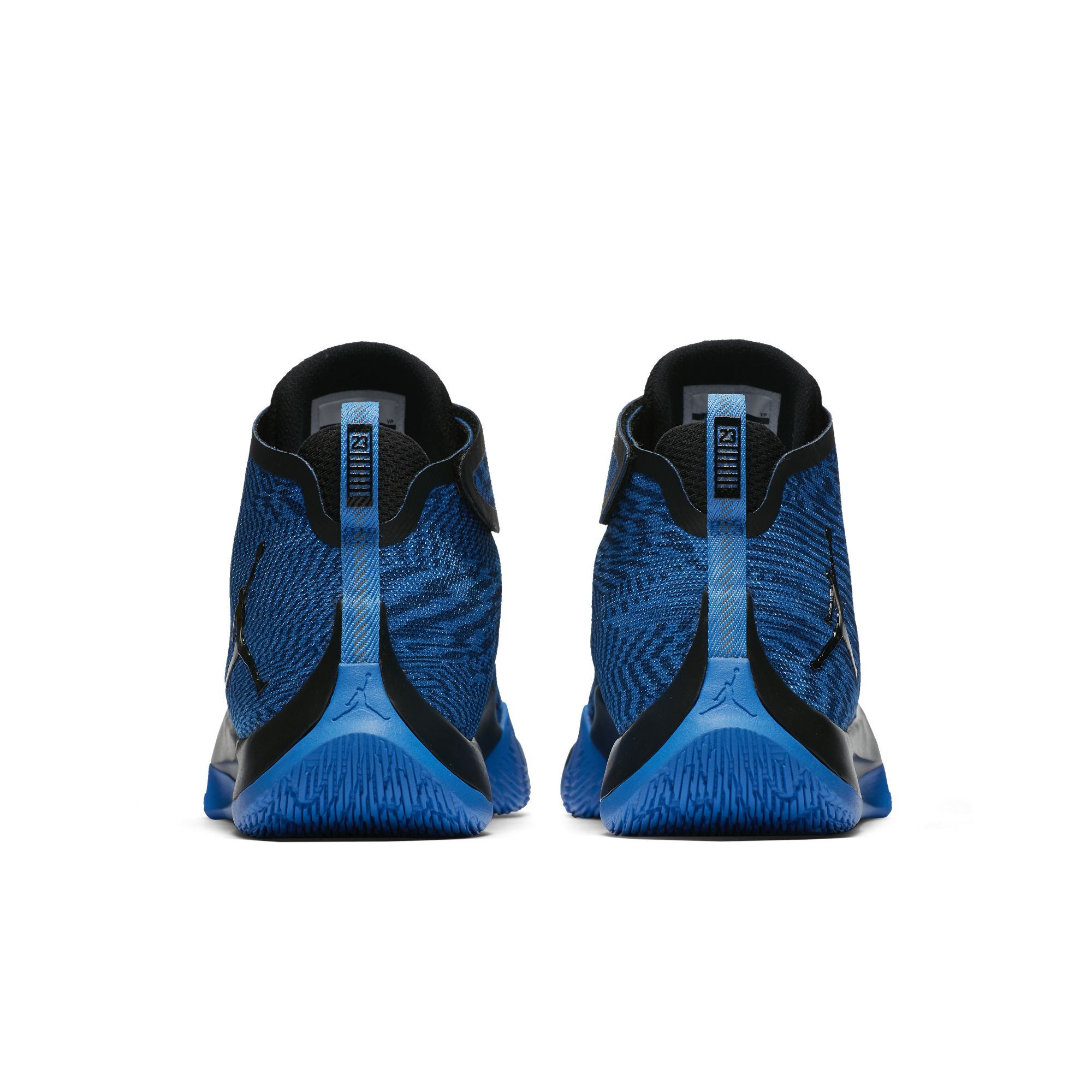 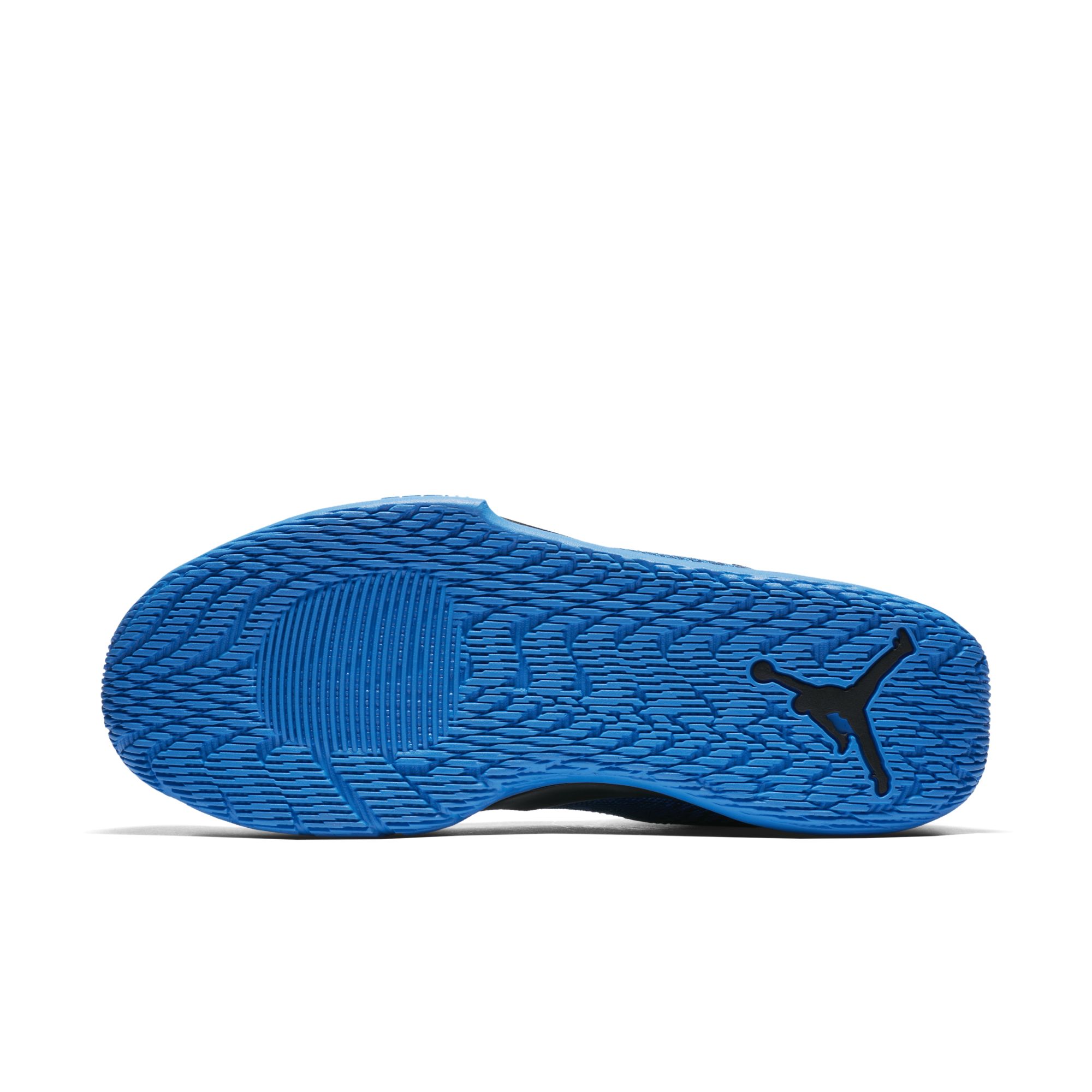 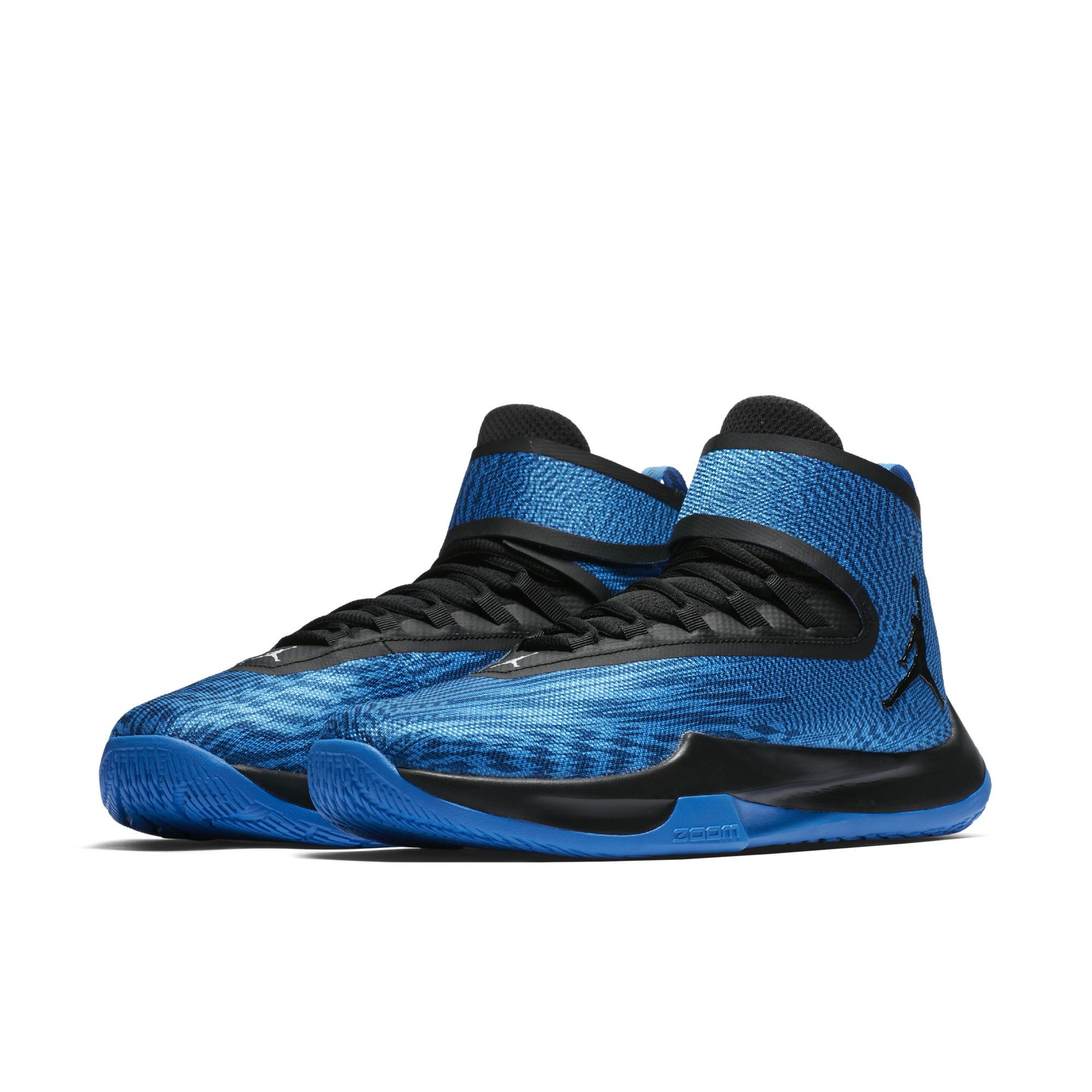