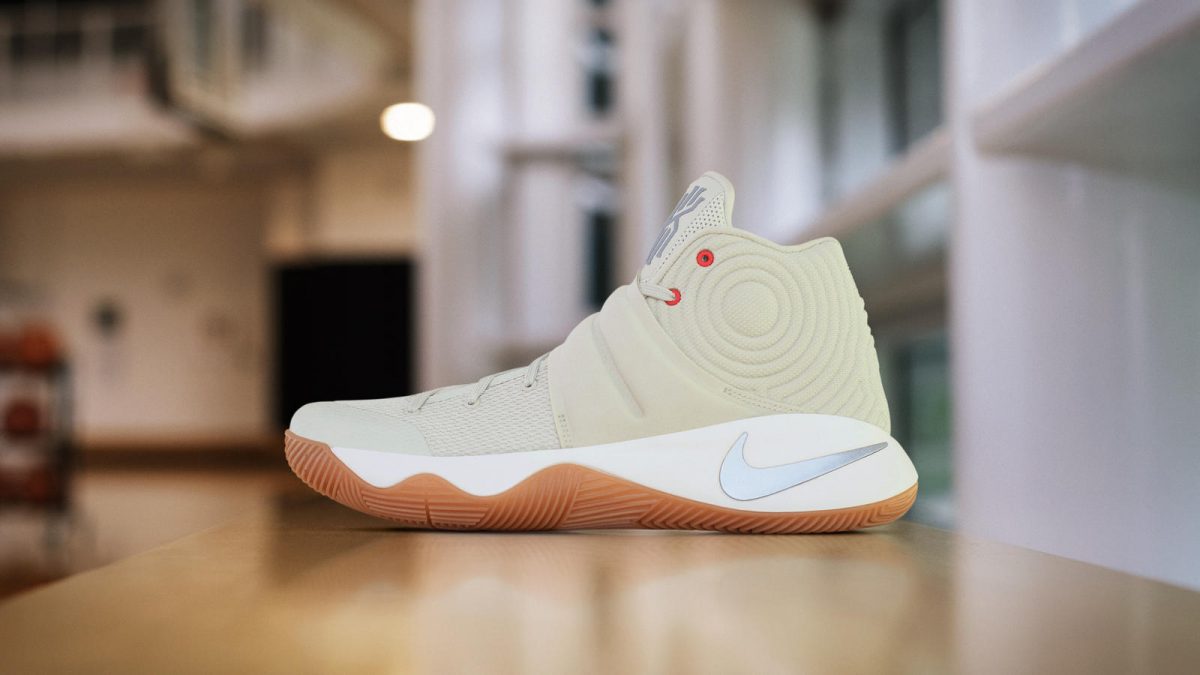 Summer is coming to an end and the NBA season is approaching in just over a month. To close off the summer Nike will be releasing a set of Nike Basketball shoes as a part of its upcoming ‘Summer Pack’. Take a look at the Nike Kyrie 2 ‘Summer Pack’.

The Nike Kyrie 2 ‘Summer Pack’ is a simple take on the Nike Kyrie 2. The upper is constructed in a light bone color which stretches to the tongue, midfoot strap, and laces as well. The midsole can be seen in white and beneath the midsole sits the unique rounded outsole of the Kyrie 2, this time in solid gum. To accent the shoe, a few hits of red and reflective silver can be found. Red can be seen throughout the top two eyelets, the Kyrie logo on the outsole, and I would assume the signature detailing on the heel as well. Reflective silver can be seen on the lateral Swoosh on the midsole, the Kyrie logo on the tongue, and the Swoosh at the end of the midfoot strap as well.

Sound off in the comments below with your thoughts of the Nike Kyrie 2 ‘Summer Pack’ and let us know which of the other shoes from this ‘Summer Pack’ you may be interested in. 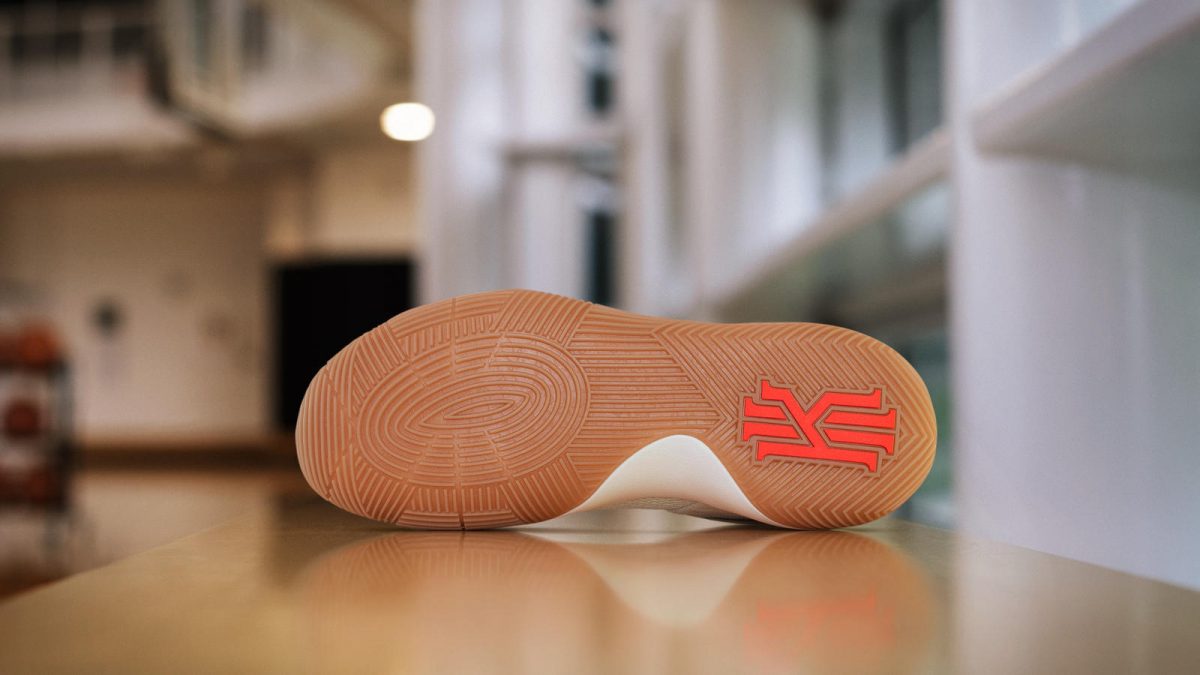