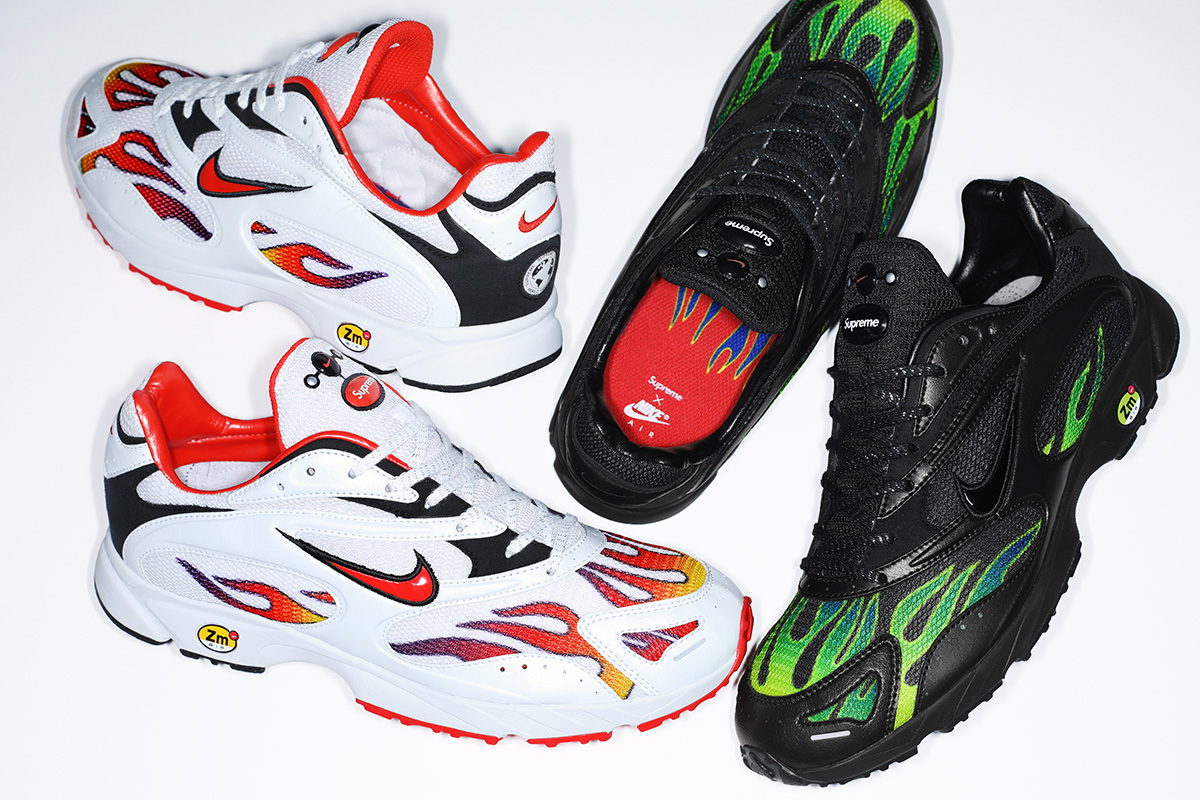 Throughout the years, Supreme and Nike have brought the sneaker world a number of collaborations on Swoosh classics like the Air Humara, Air Max 97, and Air More Uptempo. Now, the colossal brands are set to release another pack with a sneaker straight from the Swoosh’s vault: the Nike Air Streak Spectrum Plus.

This runner was originally created in the early 2000s but with the fashion world’s hype concentrated on “dad shoes” in 2018 it appears Supreme and Nike are looking to capitalize while they can.

The Supreme x Nike Air Streak Spectrum Plus, originally known as the Zoom Streak Spectrum Plus for its cushioning, will be featured in two colorways: White/Habanero Red/Black and Black/White/Volt. The shoe features a mesh upper with a unique flame design and suede heel panels with reflective logos.

According to Supreme, its version of the Nike Air Streak Spectrum Plus will use a Phylon midsole and TPU midfoot shank, although there is no mention of Zoom Air units in the forefoot or heel (however, the new shoes are branded with Zoom Air badges like the original Zoom Streak Spectrm Plus).

The Supreme x Nike Air Streak Spectrum Plus is set to release this Thursday, June 14, for $160 each online and in-store at Supreme locations in SoHo, Brooklyn, LA, London, and Paris. A release in Japan will occur on June 16. 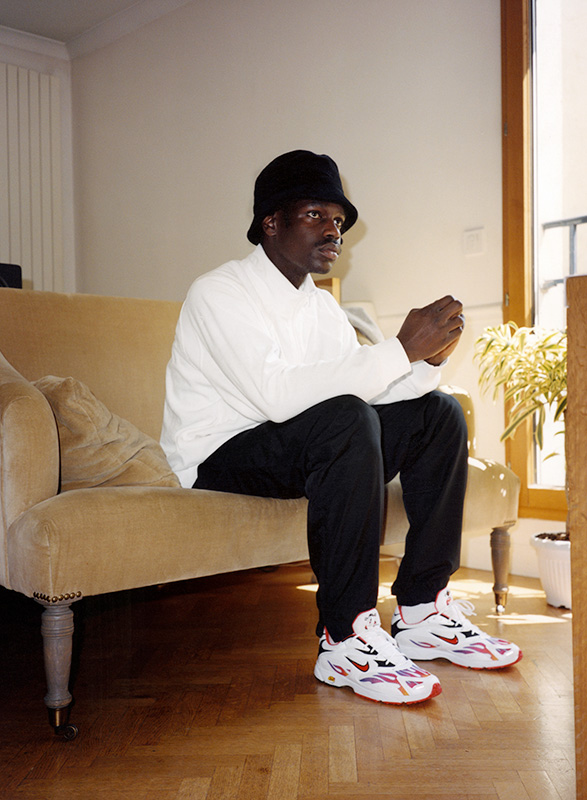 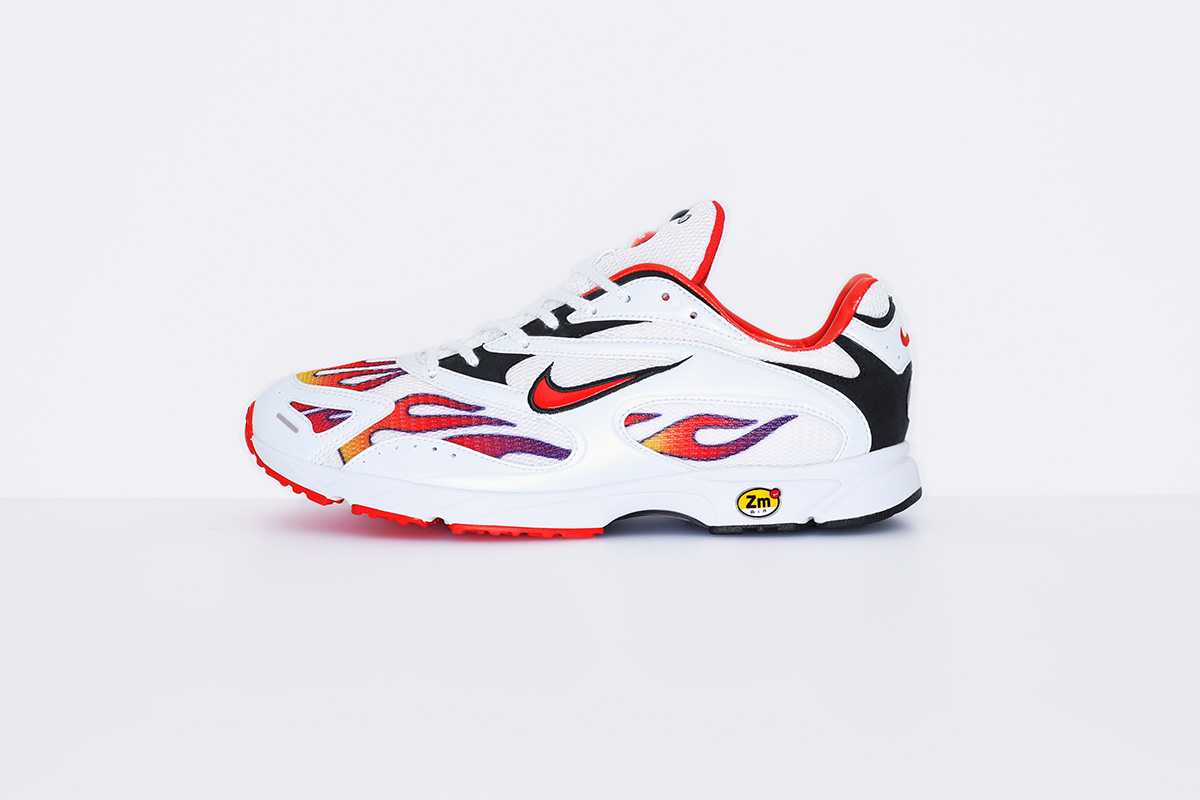 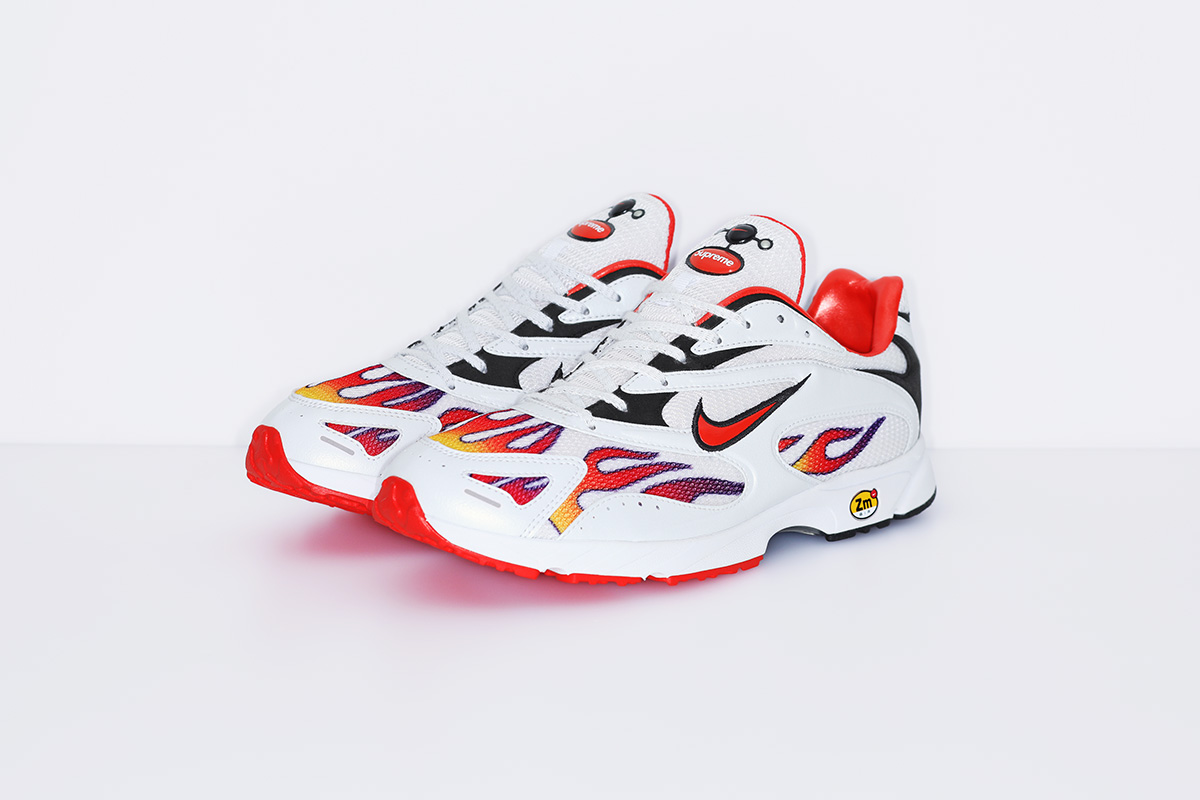 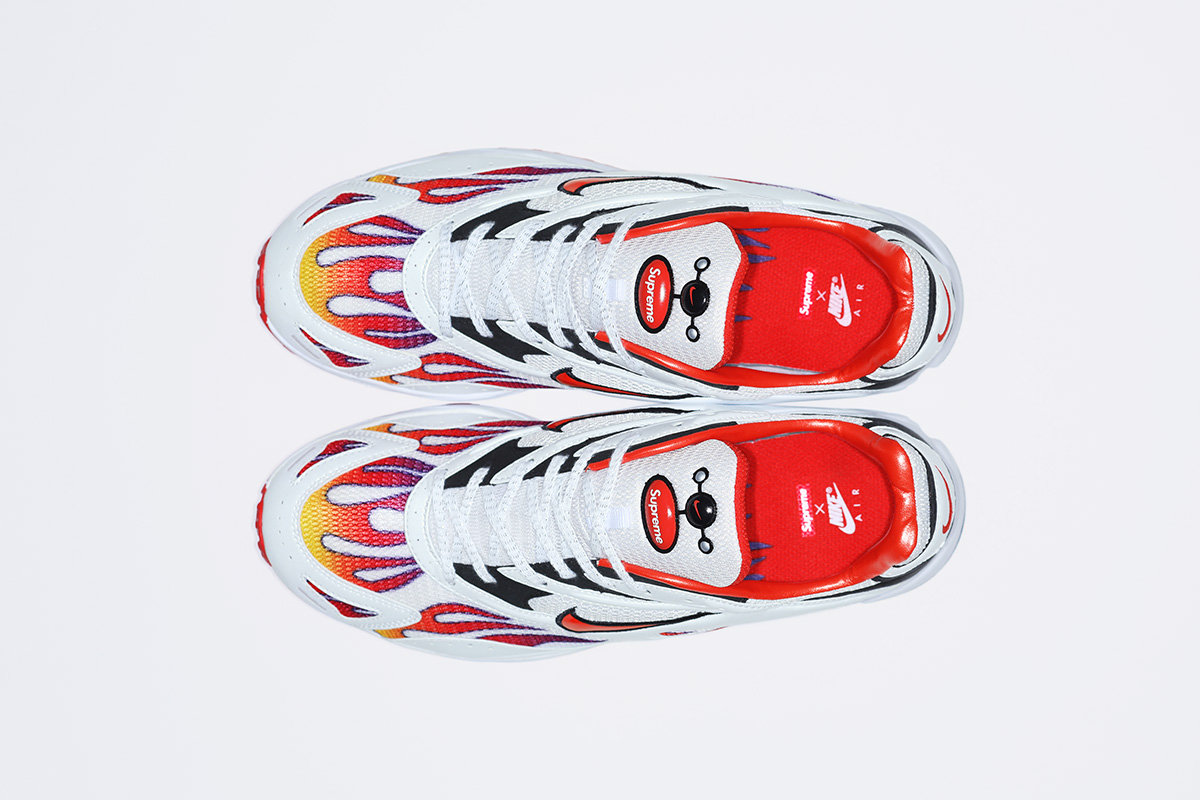 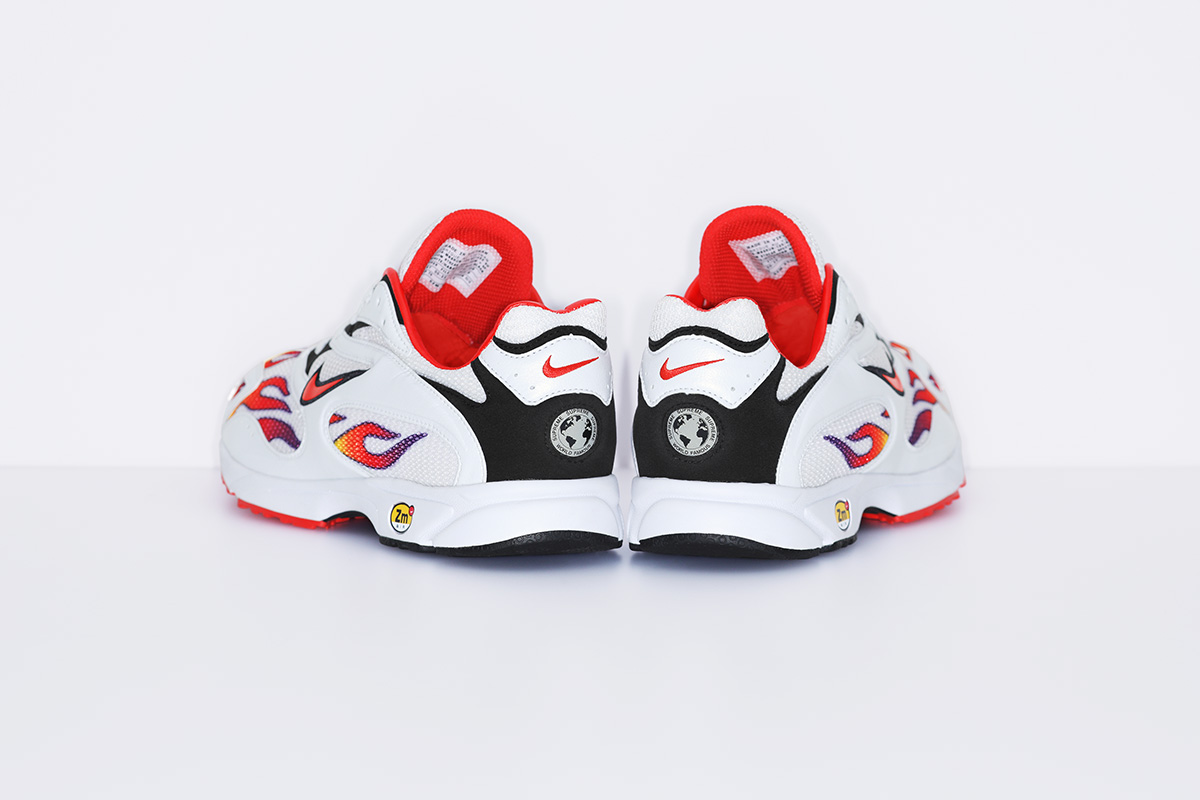 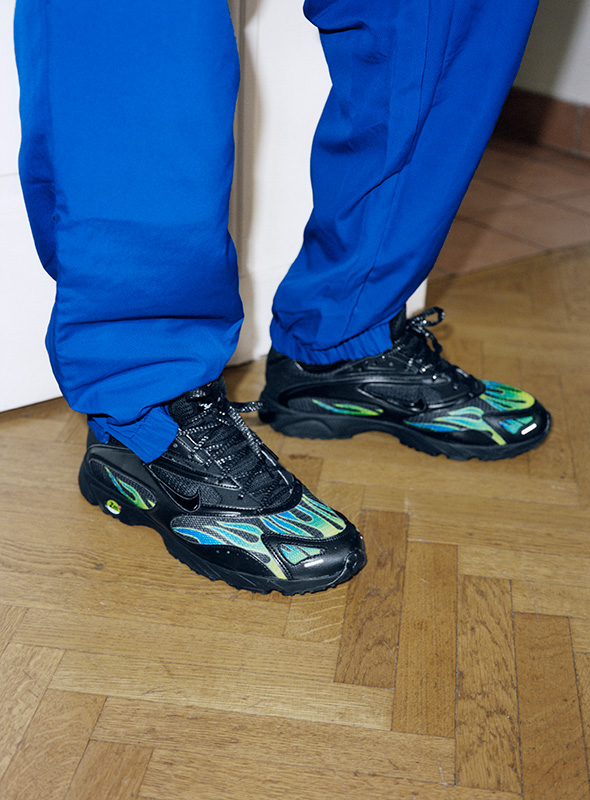 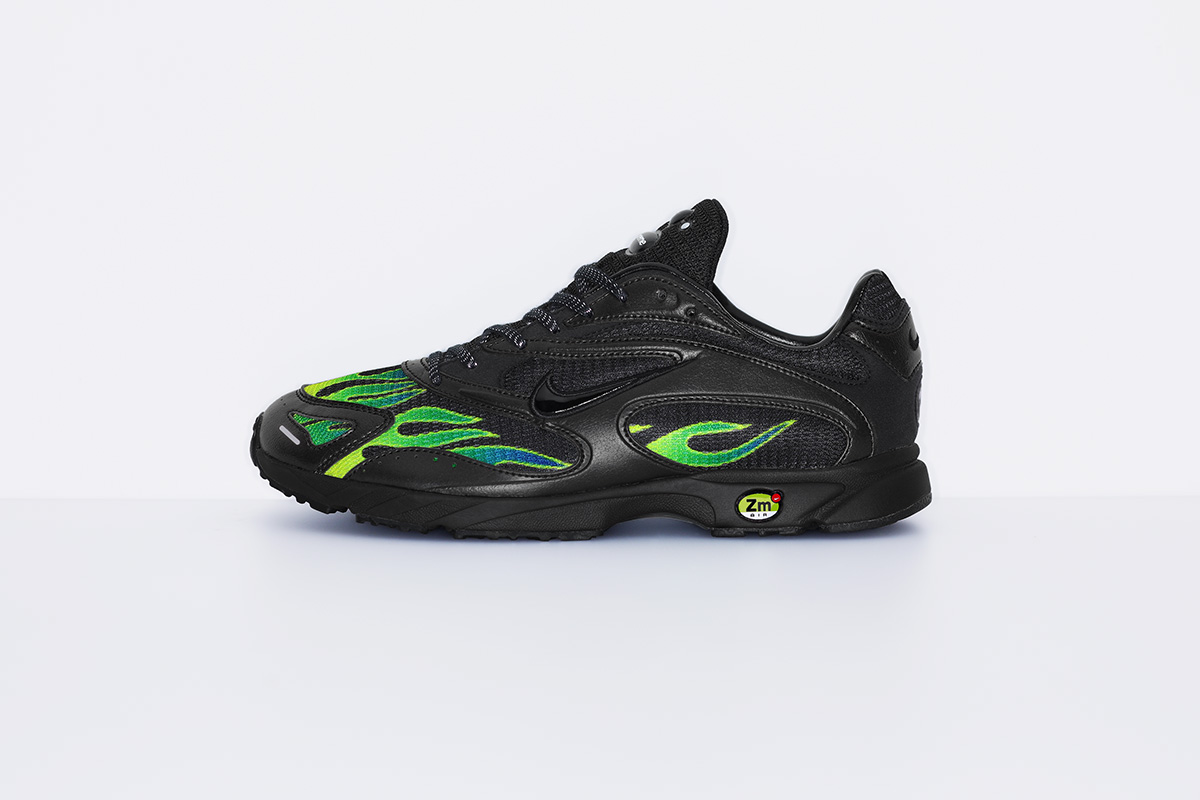 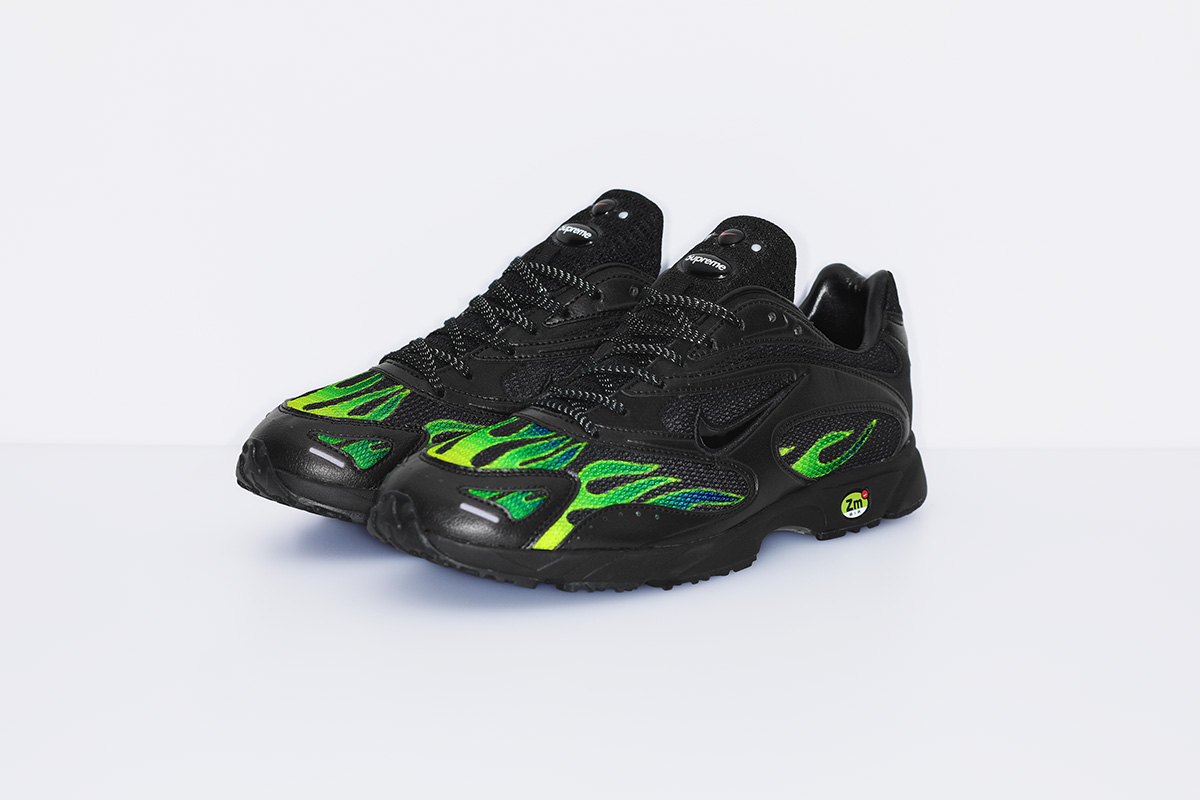 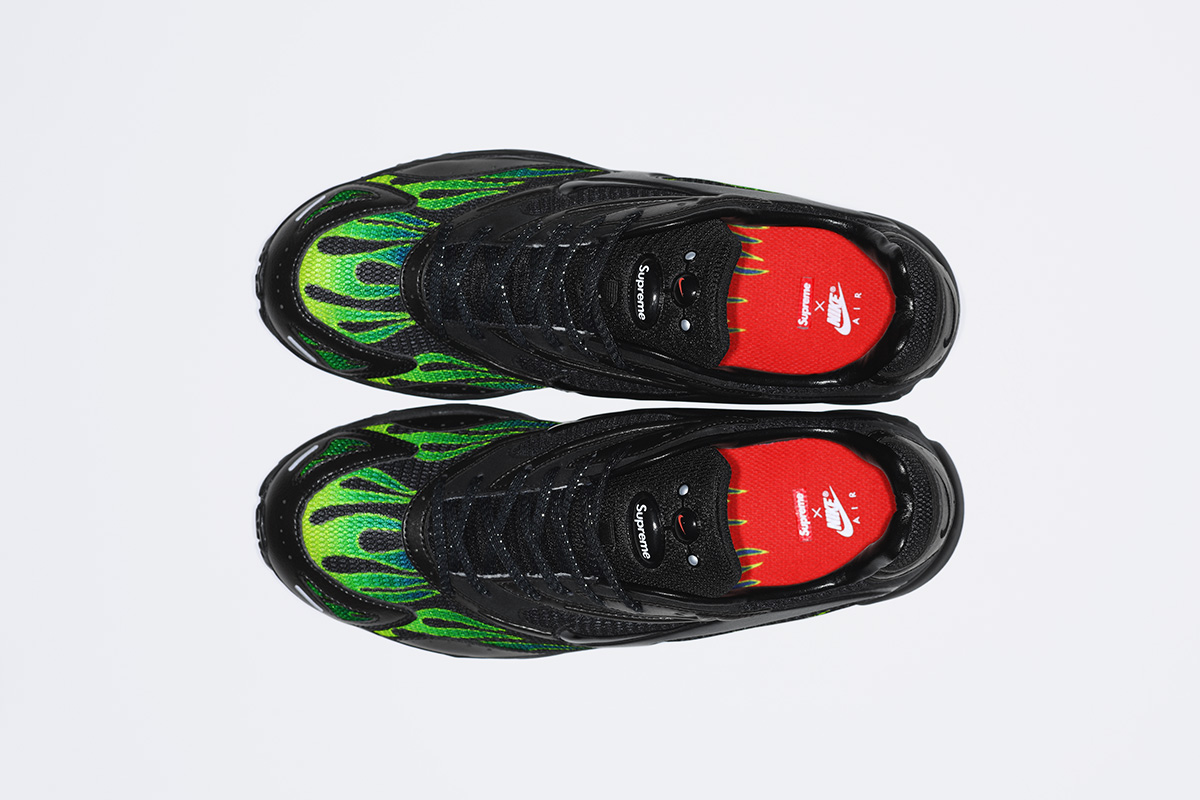 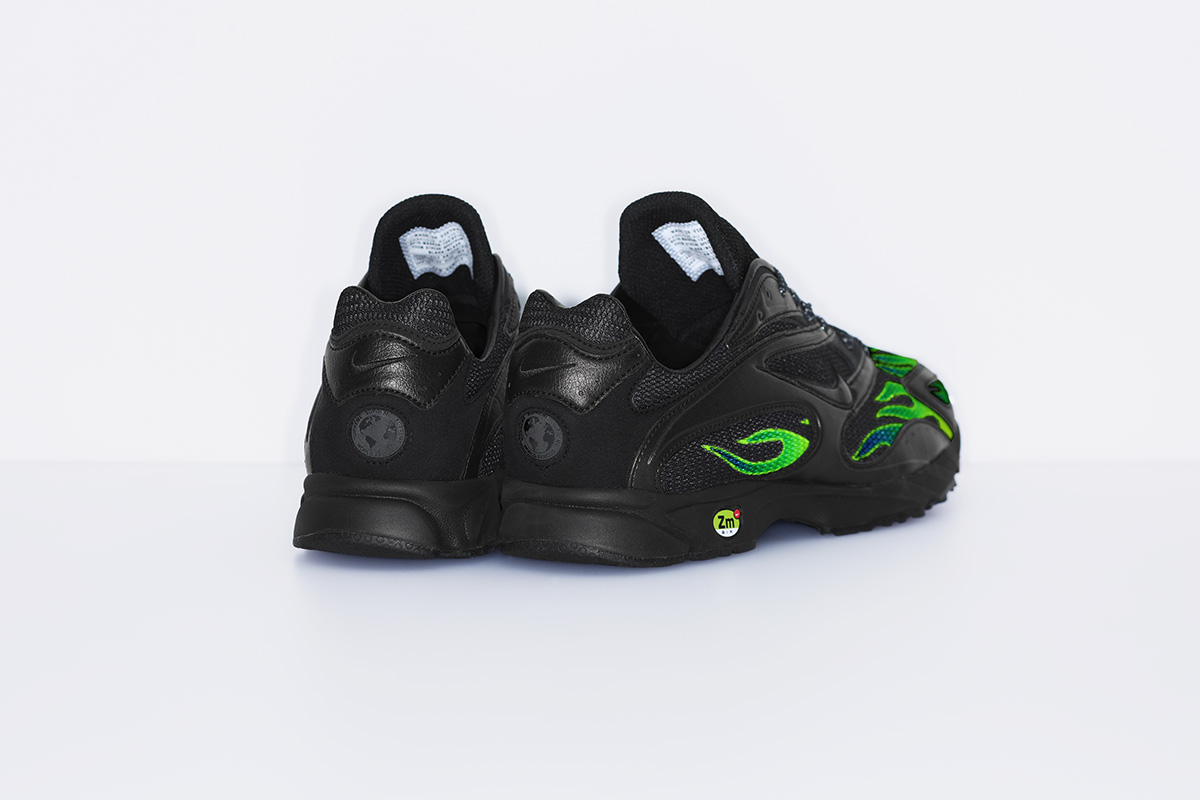