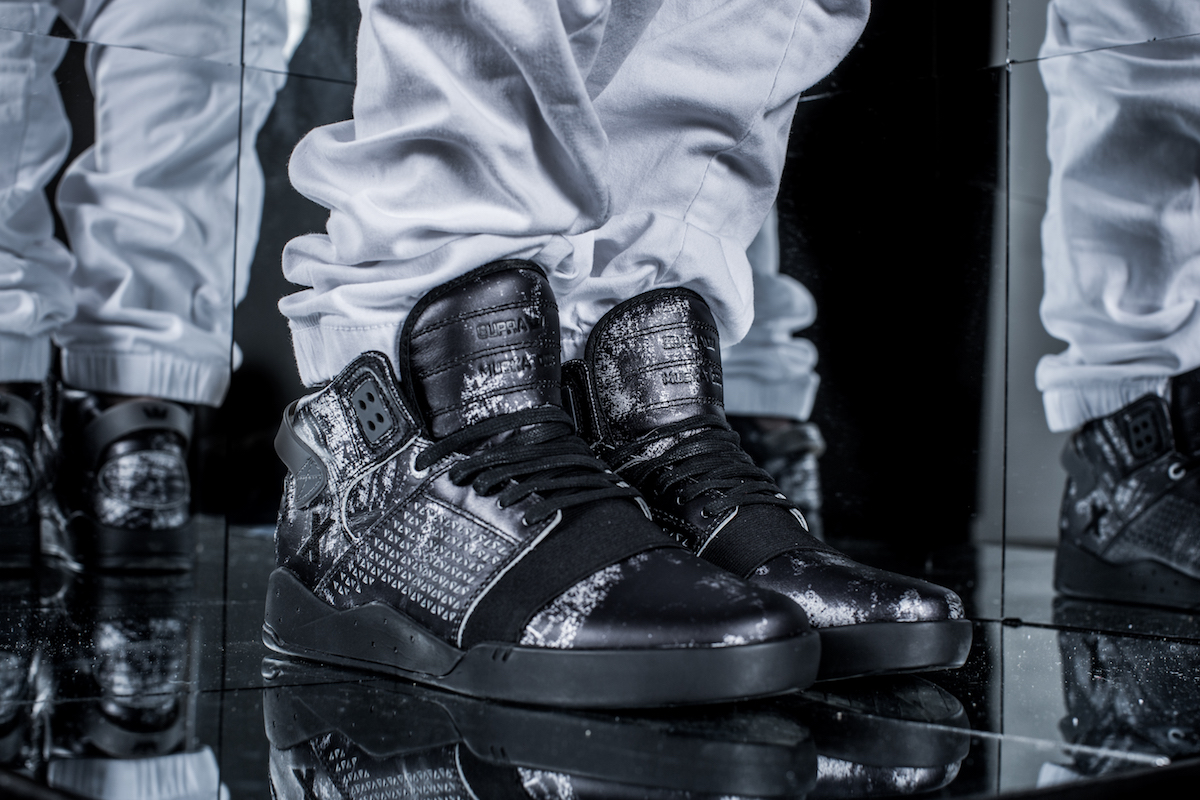 It’s October, and that means the next installment of Supra’s Decade series, which celebrates a decade of the Supra Brand, has launched. This latest installment is the Supra Skytop III ‘Reflections’.

For the Decade series, Chad Muska has been designing unique and limited editions of all of his past Supra sigs, one each month. Now, the Supra Skytop III ‘Reflections’ utilizes a silver foiled leather upper (which is 3M reflective) that is covered with black distressed paint.

“I work with a glass-like resin in a lot of my art,” Muska said. ”It reflects its surroundings much like a mirror, so I wanted to somehow use that sort of idea with this shoe. We achieved the reflection by using a 3M light reflecting material, then painted over top of it with distressed black paint, which allows cracks of the reflective material to break through. I wanted to signify the idea of shining through the darkness and reflecting light.”

A black SUPRAFOAM midsole, flat waxed laces, and embroidered Decade “X” at the heel stick to the reflections theme. However, this Skytop III adds an elastic vamp band — a common feature many sneaker brands are adding to silhouettes. The translucent outsole reveals “FOREVER” printed beneath it.

“I felt that when reaching a milestone in life you often reflect on the past to help decide where you are going next,” said Chad Muska, a founding member of the SUPRA team and co-creator of the Skytop series. “So that is why I chose reflections as the theme for the Skytop III.”

The Supra Skytop III ‘Reflections’ retails for $140 and is available at SupraShoes.com. It looks like all sizes have already sold out…so wait for the Decade X Supra Skytop IV coming next month.

Thoughts on this latest installment of Supra’s Decade series? Share them down below. 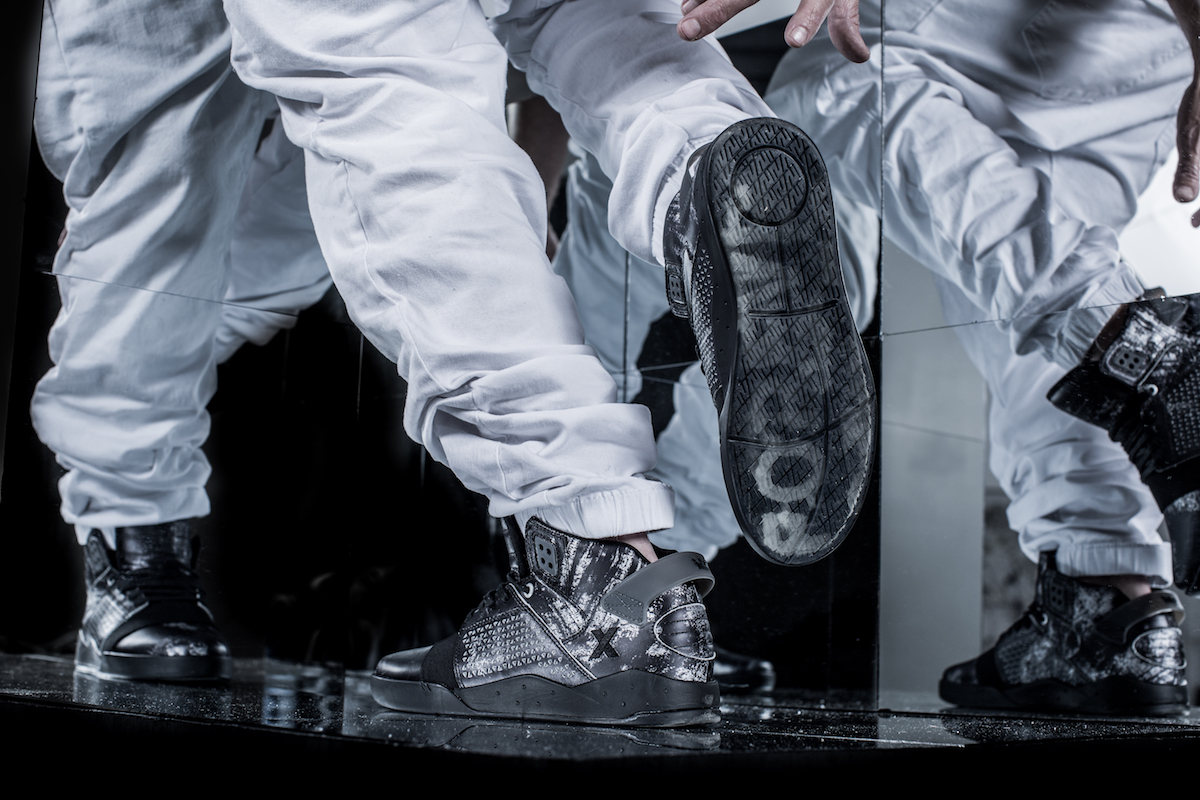 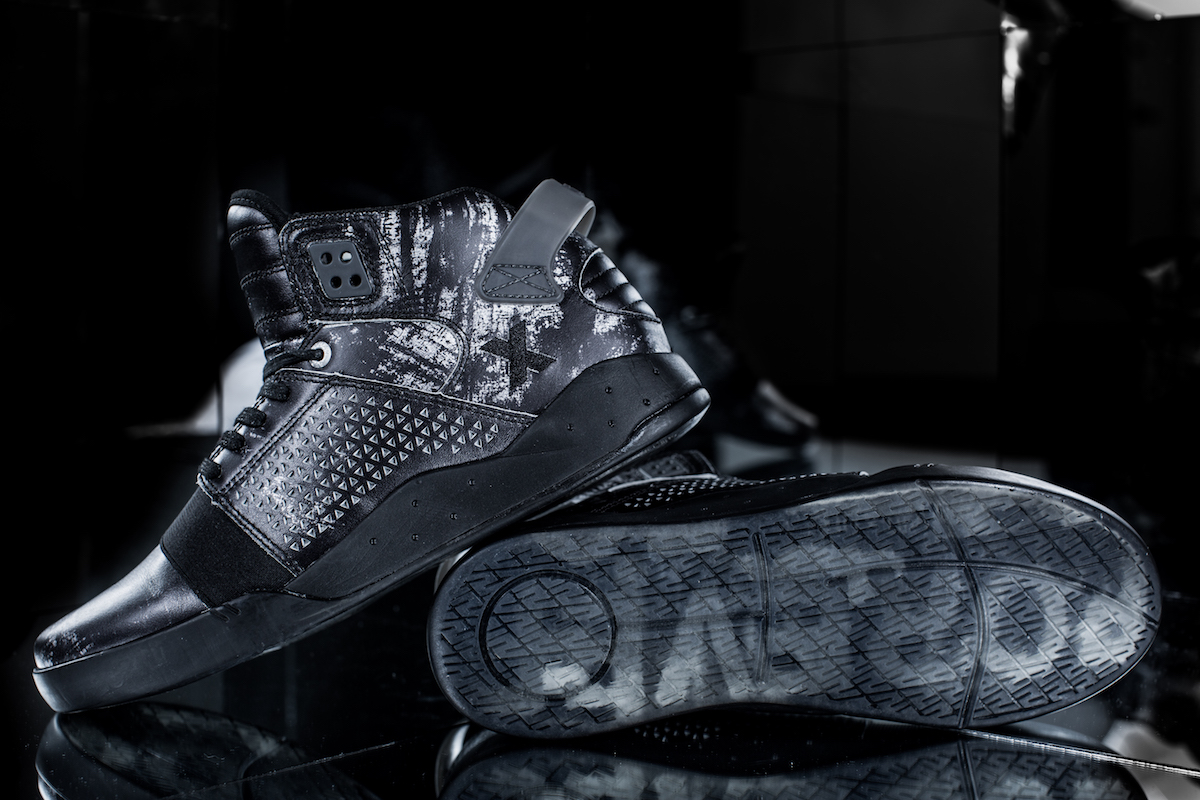 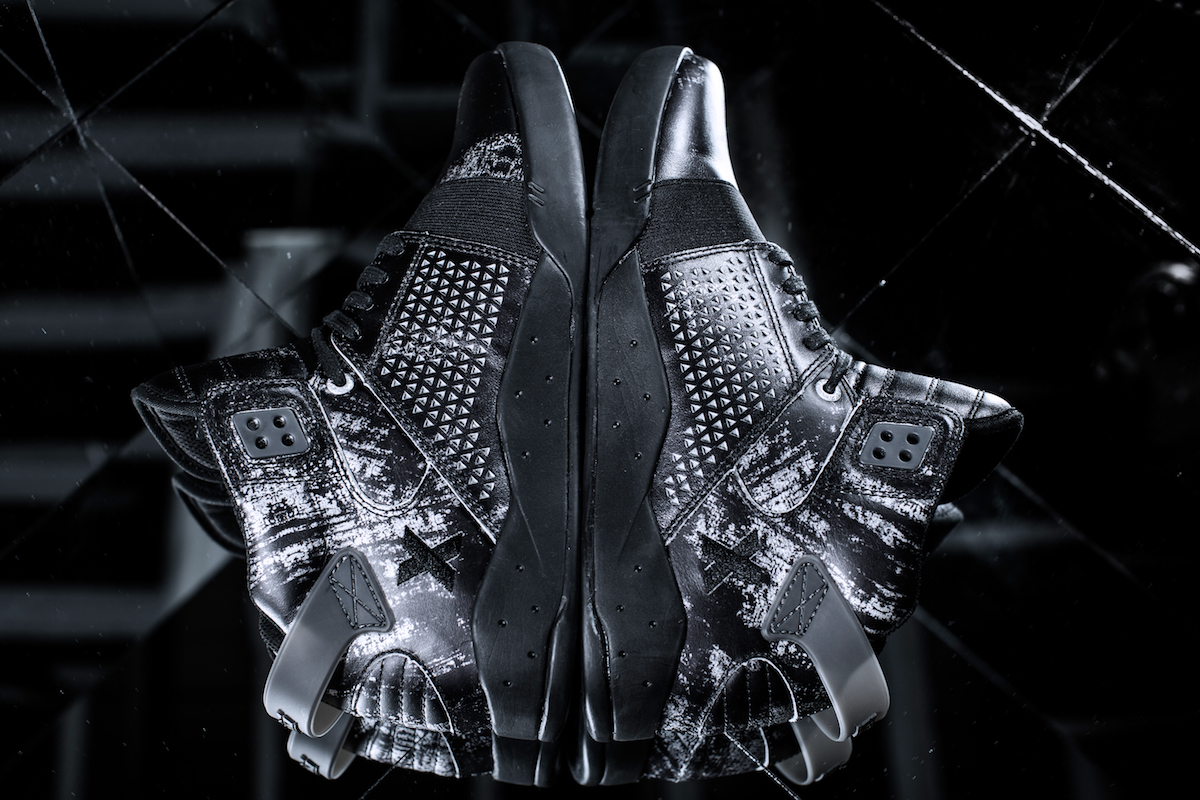 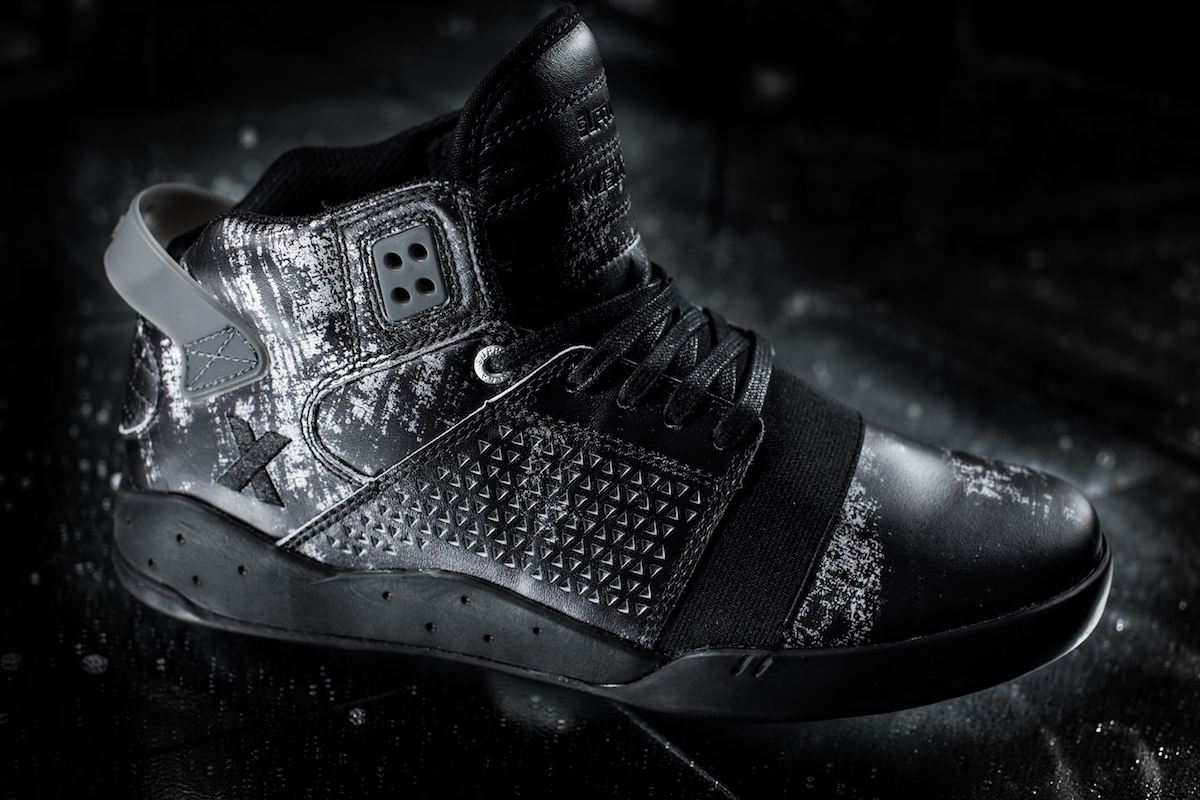 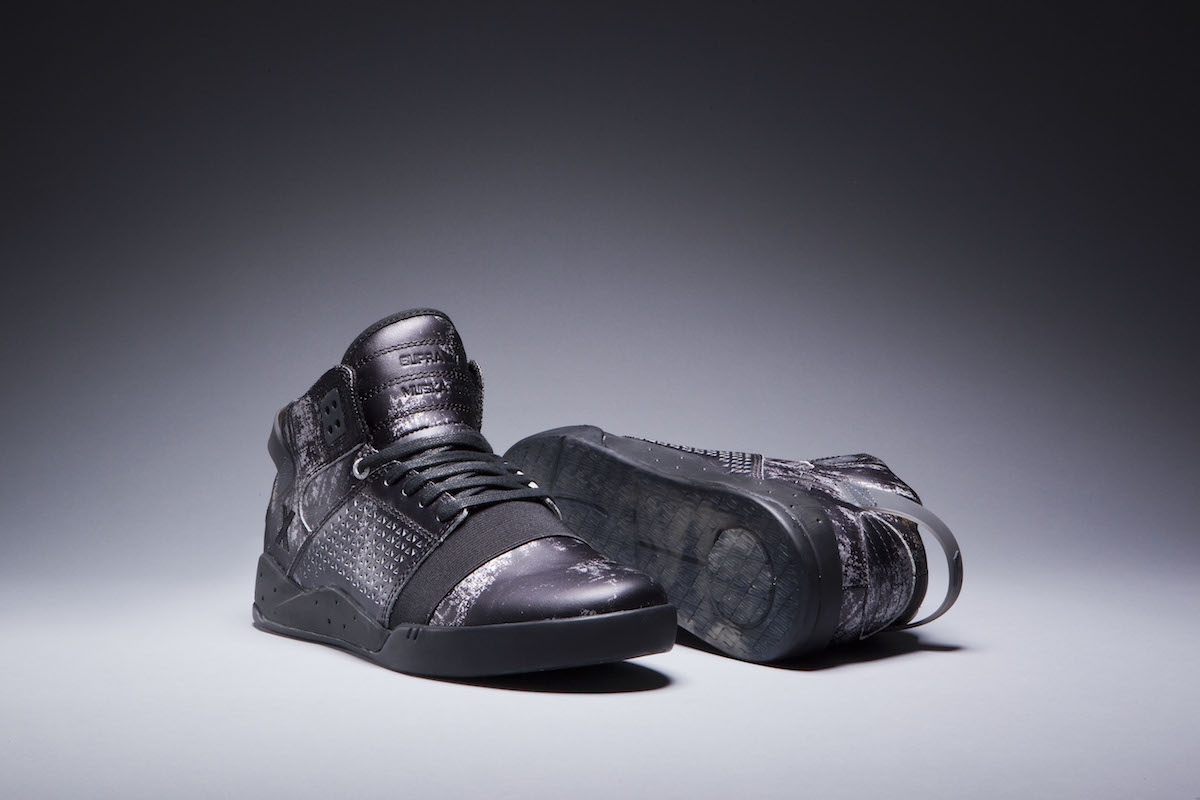