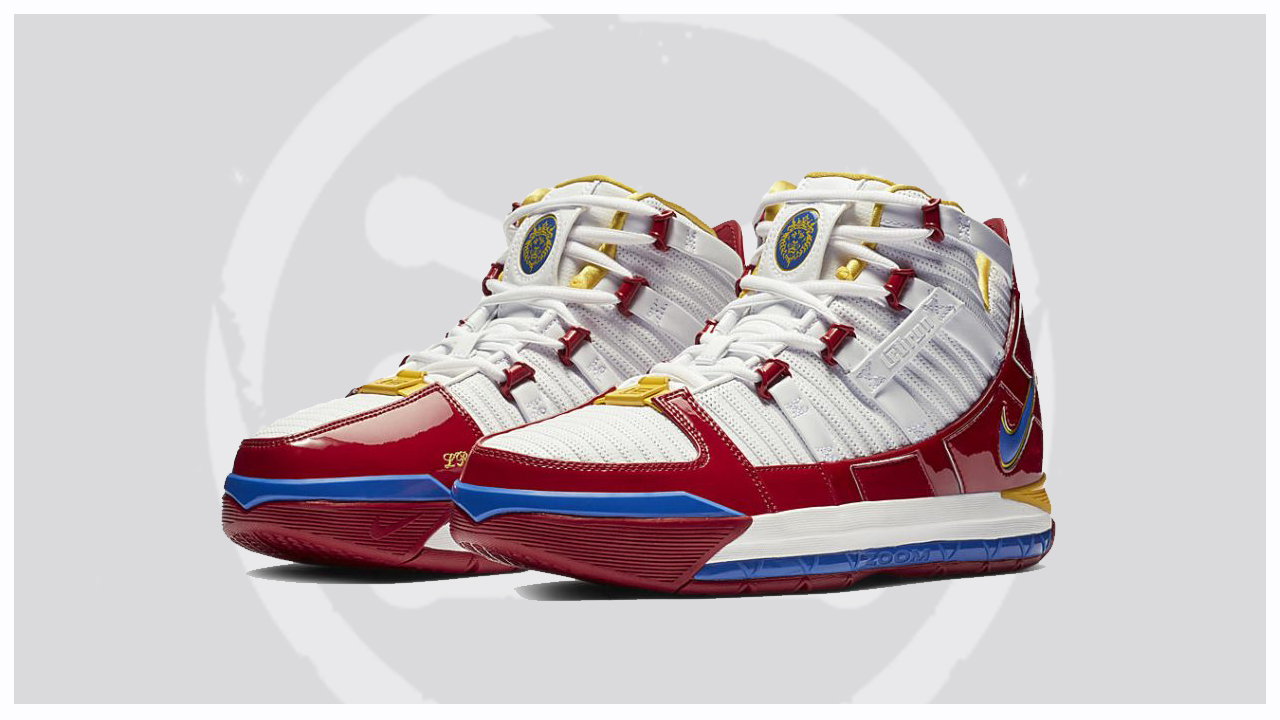 Like we’ve seen from its original release, the Nike LeBron 3 is coming out with some colorways we remember from back in the day.

The debut of the Nike LeBron Retro 3 ‘SB’ pays homage to LeBron for his heroics in leading the Cleveland Cavaliers to its first postseason in 2005-06. Not only that, but LeBron also came close to winning the NBA MVP award. This colorway, titled ‘SB’ or what we call ‘SUPERBRON’ in an alternate colorway, defines his on-court heroics as not only a superstar but also having a superhero-like season. 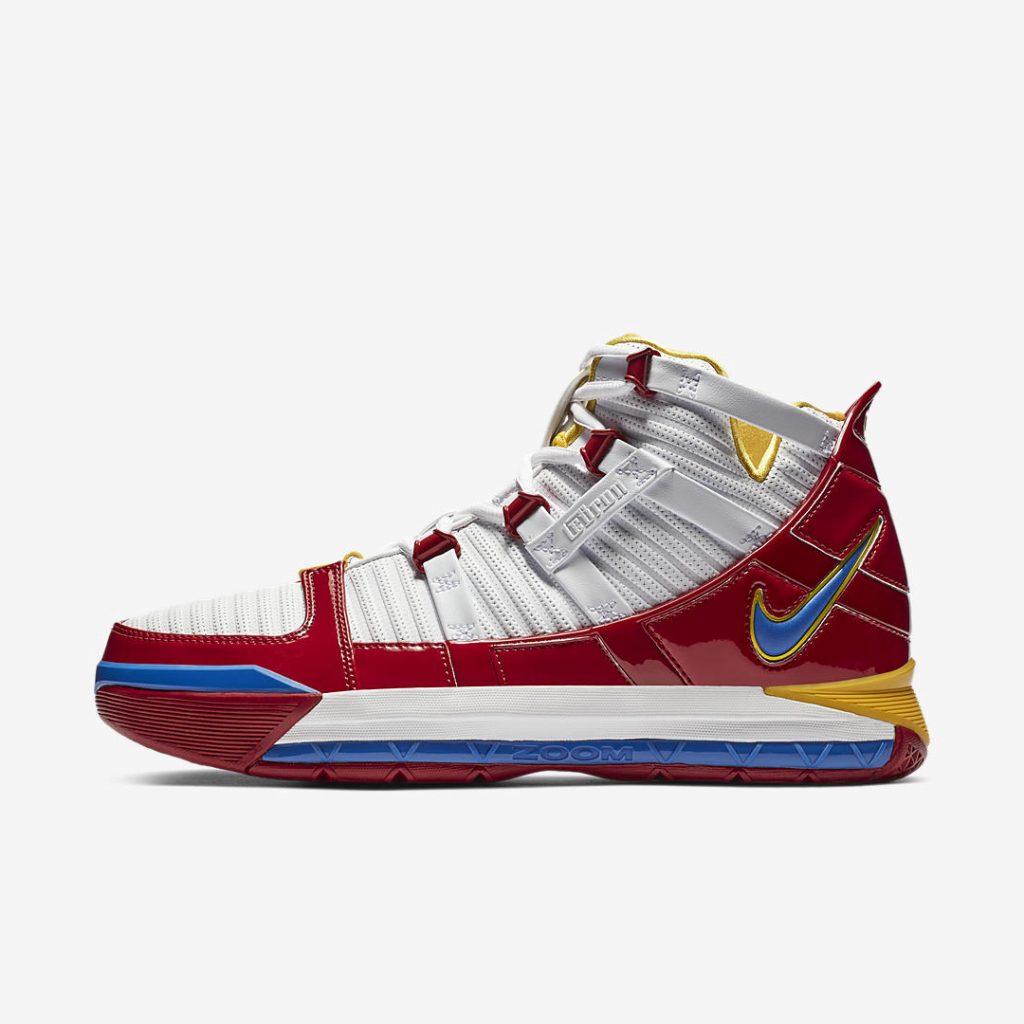 The LeBron 3 features a leather upper with some patent leather accents along the midfoot and toebox that wraps around the shoe. They also feature a Phylon midsole augmented with large volume Zoom Air units reinforced by a Pebax Shell providing ample lateral stability. While the shoe has many functions, weight is not on its side, with the shoe weighing close to 20oz. However, with the caliber or strength and size of young LeBron, he needed a well-built shoe to compliment his game, something designer Ken Link’s design provided. 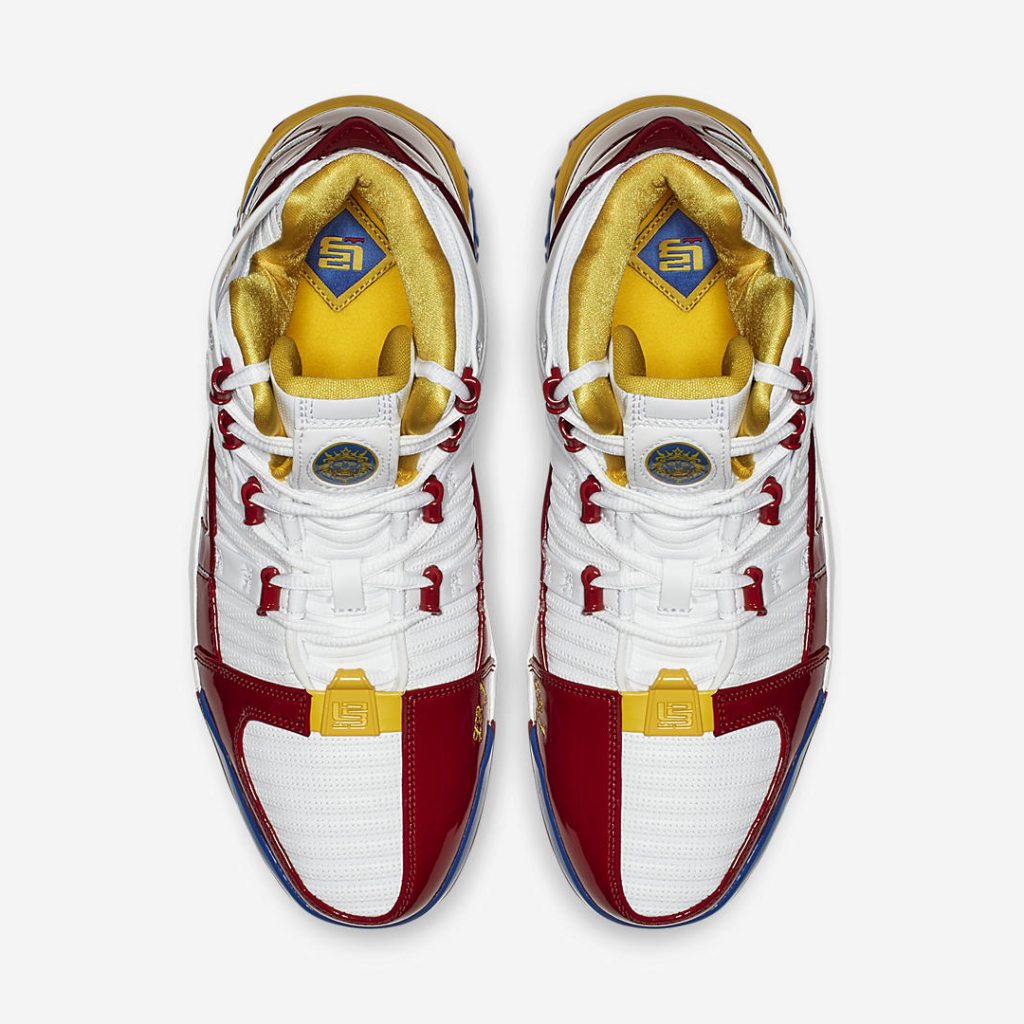 The Nike LeBron 3 ‘SB’ is set to release January 9 for $175 on the Nike SNKRS app and select Nike retailers. Make sure you mark your calendars for those interested.

Anyone plan on buying a pair? Maybe you’ve already played  in the LeBron 3. If so, let us know your thoughts down in the comments below. 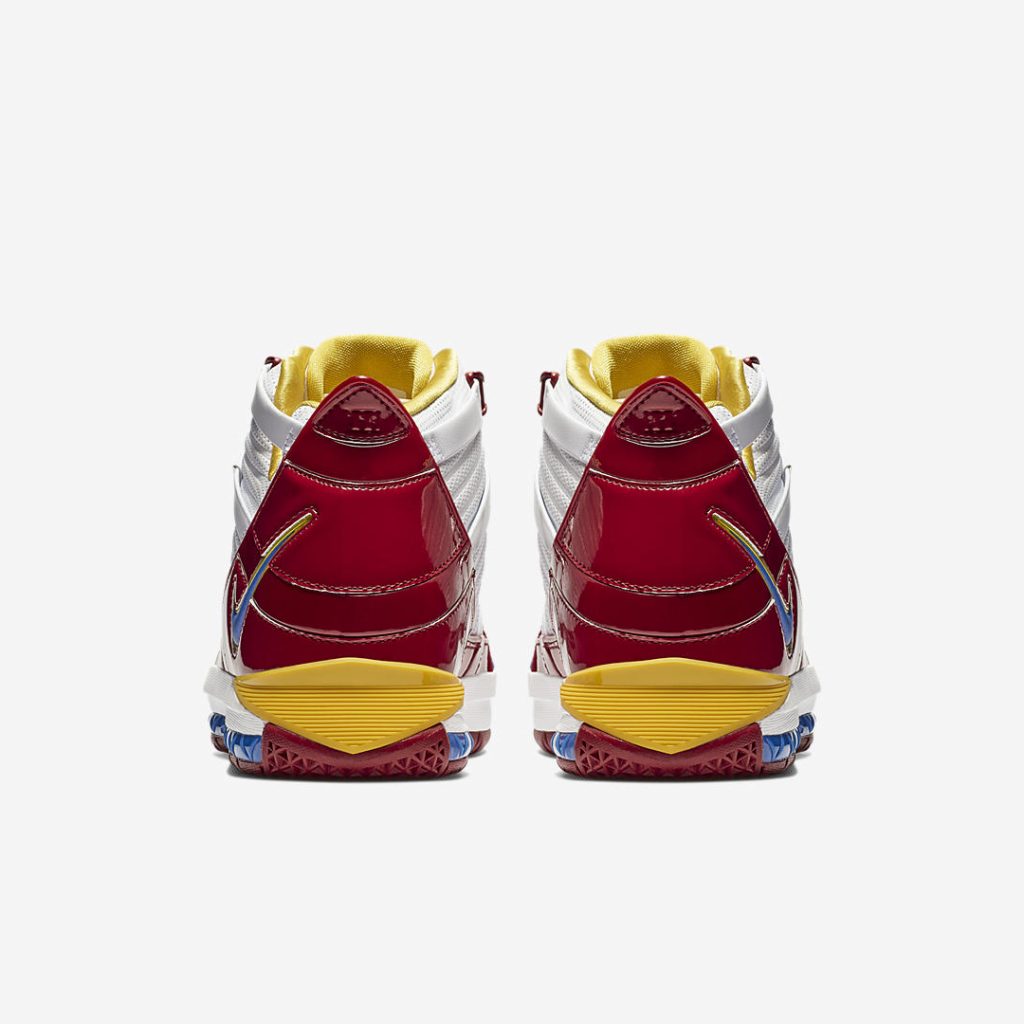 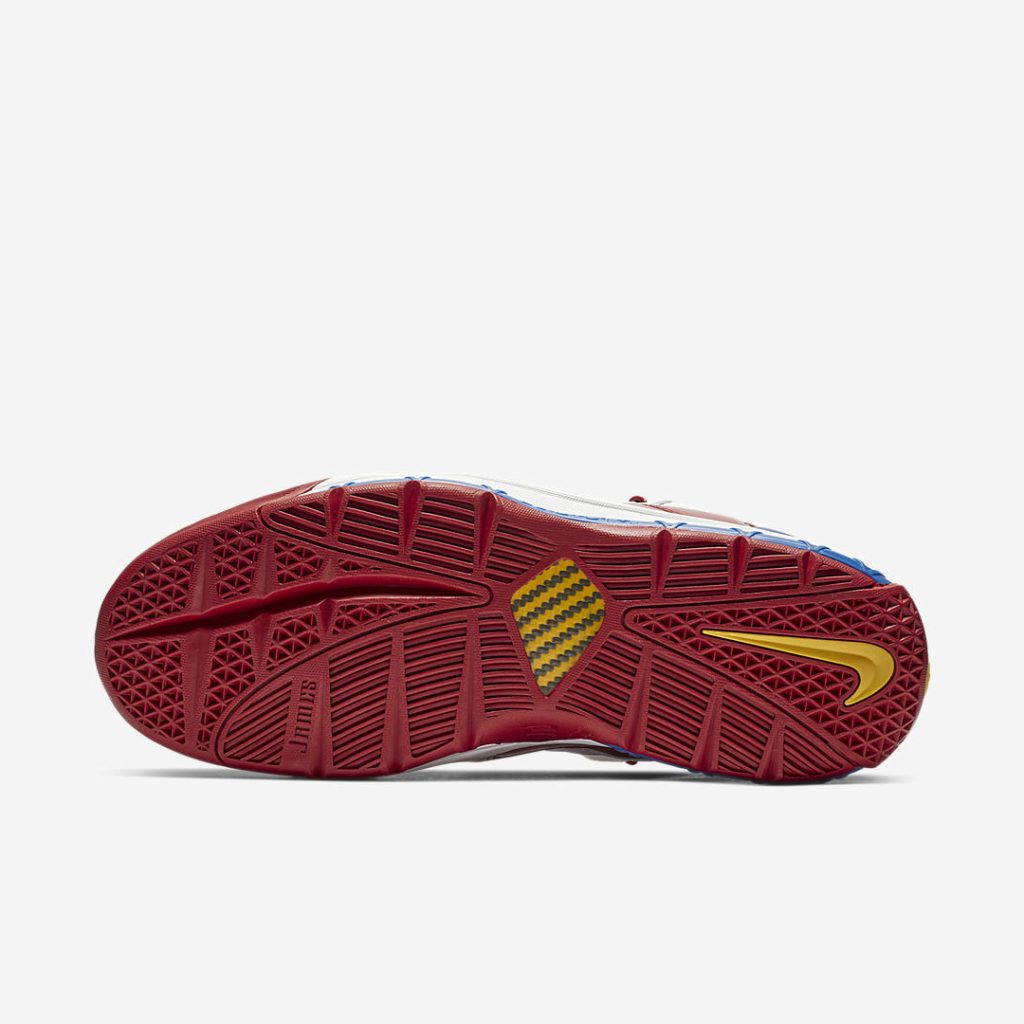 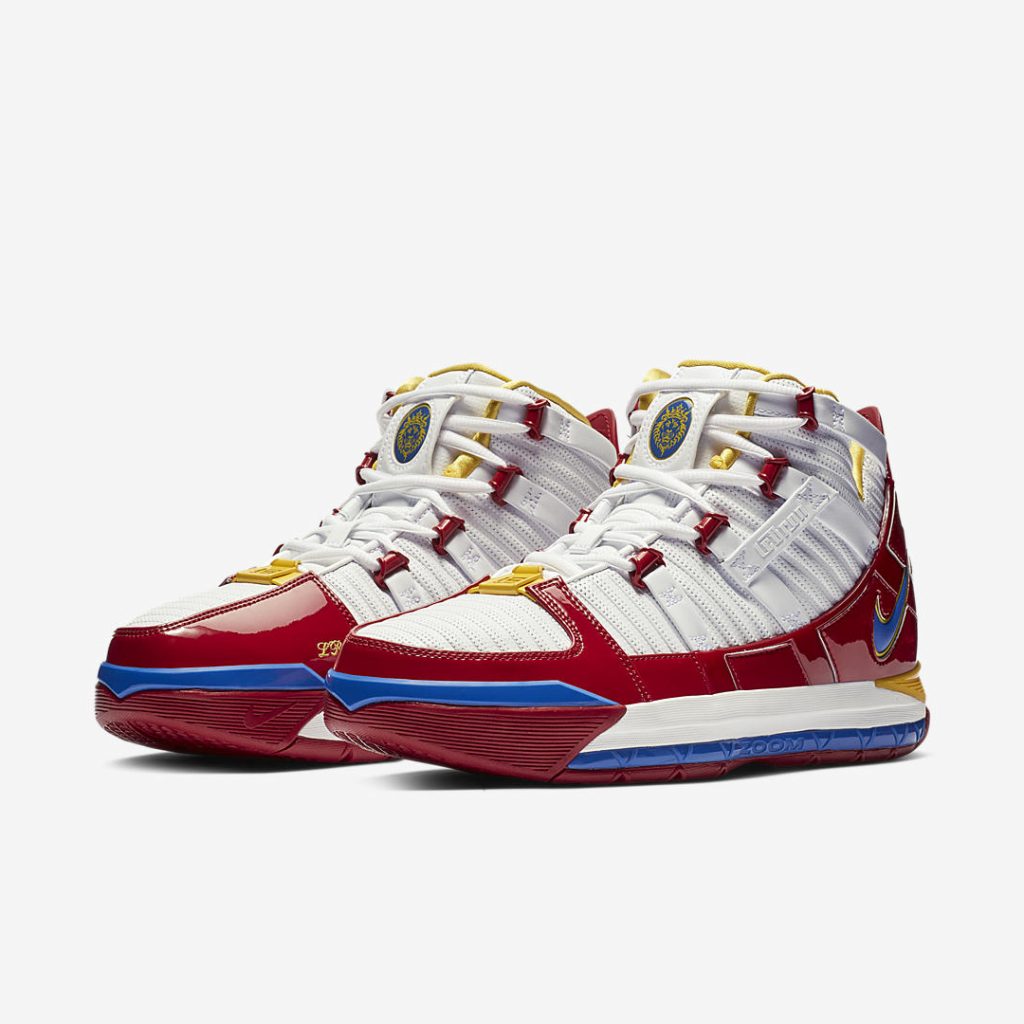