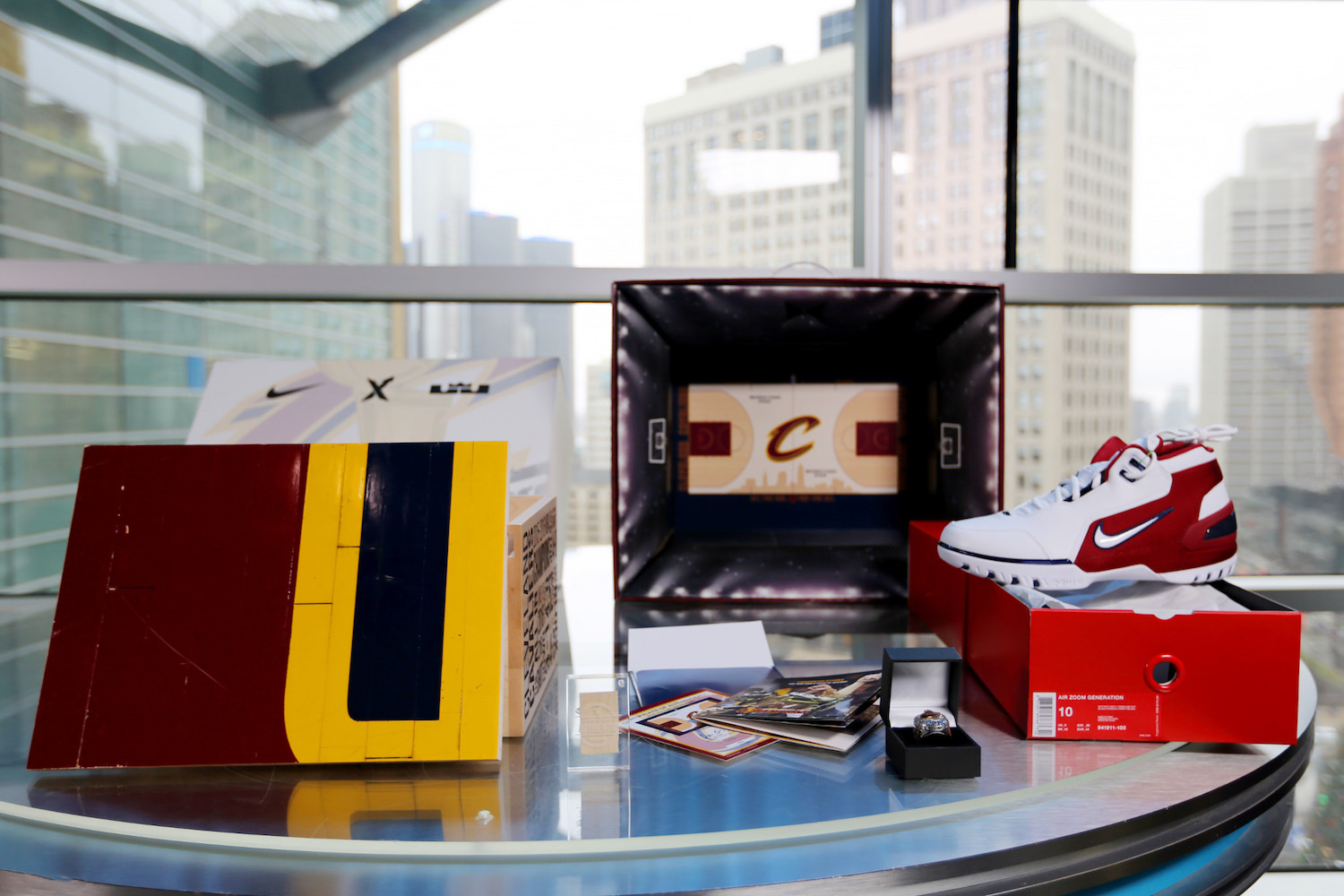 It turns out it isn’t too early to retro LeBron’s first signature, the Air Zoom Generation, and it isn’t to early to celebrate the Cavaliers winning the chip last year. StockX, the world’s first online consumer “stock market of things,” has announced a historic partnership with Nike and the Cleveland Cavaliers to launch the ‘Cavs Court SPO’. Oh, and a potion of the proceeds will go to charity.

This SPO (StockX Product Offering) is doubly momentous; it will make StockX the first place consumers can purchase the Nike Air Zoom Generation ‘First Game’ — the introductory Retro of the LeBron signature line — and the LeBron 14 ‘Out of Nowhere’ colorway; additionally, the ‘Cavs Court SPO’ will be a comprehensive special package that celebrates the many firsts of the Cavs’ last season. 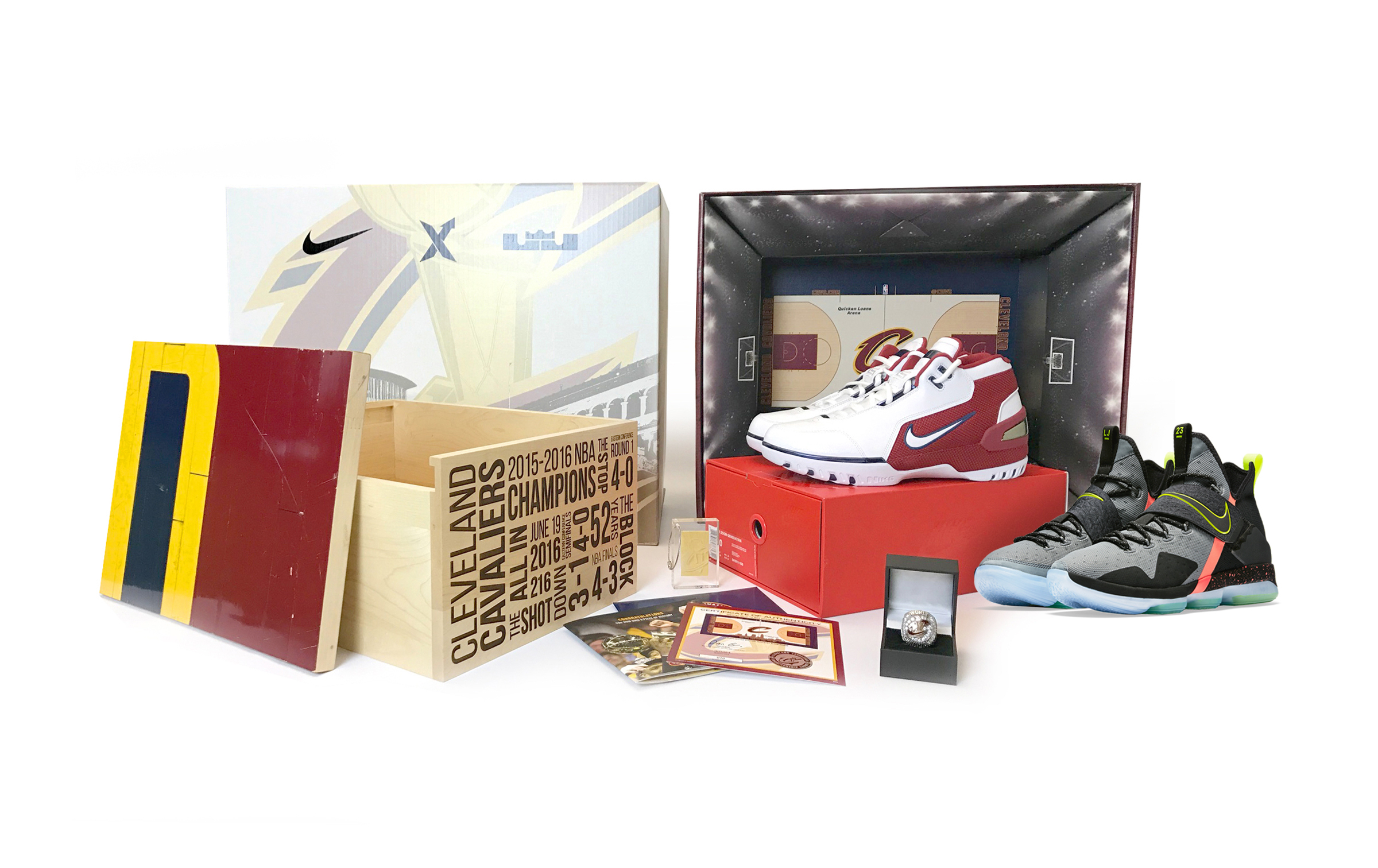 According to Len Komoroski, Chief Executive Officer for the Cleveland Cavaliers, those firsts include the very first Cavs championship, the first team to come back from a 3-1 deficit, and the first Cleveland title in 52 years. Komoroski added, “Ever since the clock struck zero in Game Seven we have been hard at work on creating experiences for Cavs fans across the country to continue to celebrate, and I could not be more excited to merge two passions of ours to support a new run of historic firsts, this time in the commerce and sneaker space.”

The kit includes either the Air Zoom Generation ‘First Game’ or the LeBron 14 ‘Out of Nowhere’. Only 23 pairs of each sneaker will be sold, and each of the 46 pairs will come in a commemorative sneaker box that is actually constructed from the hardwood of the Cavs court from their 2015-2016 championship season. The accompanying certificate of authenticity will even include a map that details the exact location of the wood used for each box. 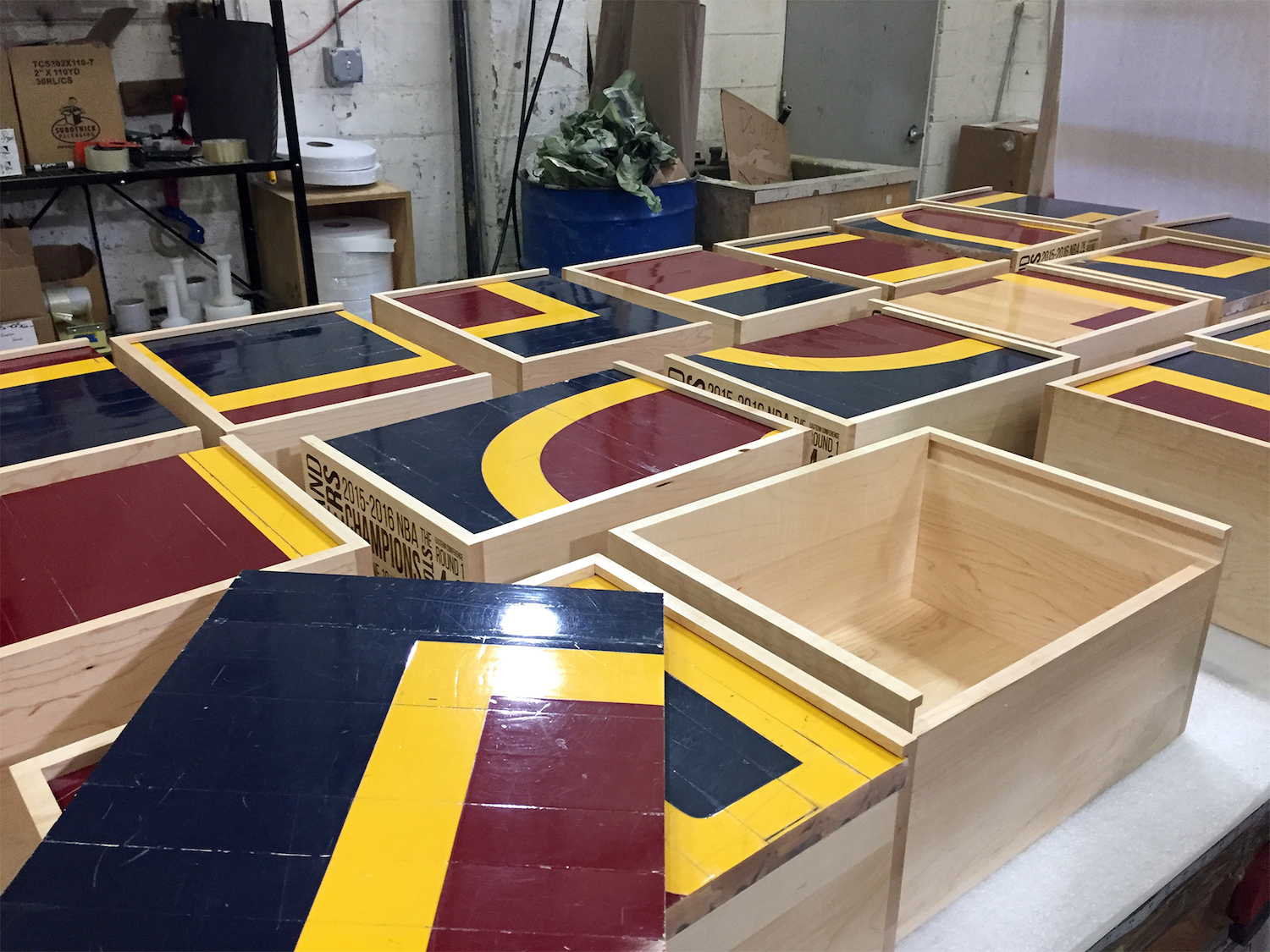 Moreover, the ‘Cavs Court SPO’ kit will include a team-issued Cavaliers 2016 NBA Championship ring that would not be available to the general public if it wasn’t for this. Finally, a portion of the proceeds from the sale of this SPO will be donated to the Cavaliers Youth Foundation.

“With StockX, we’ve set out to create a unique form of commerce that genuinely doesn’t exist outside the stock market,” said StockX co-founder and CEO Josh Luber. “There is no better way to continue that mission than by launching our first sneaker SPO featuring a Nike product and commemorating perhaps the greatest championship run in NBA history.”

Pre-bidding for this SPO opens Friday, January 13 at 9:00 PM ET and ends Thursday, January 19 at 9:00 PM ET. After winning bidders have been notified and purchases are confirmed, buyers have the opportunity of reselling their unique kits on StockX’s platform. You can begin bidding here. 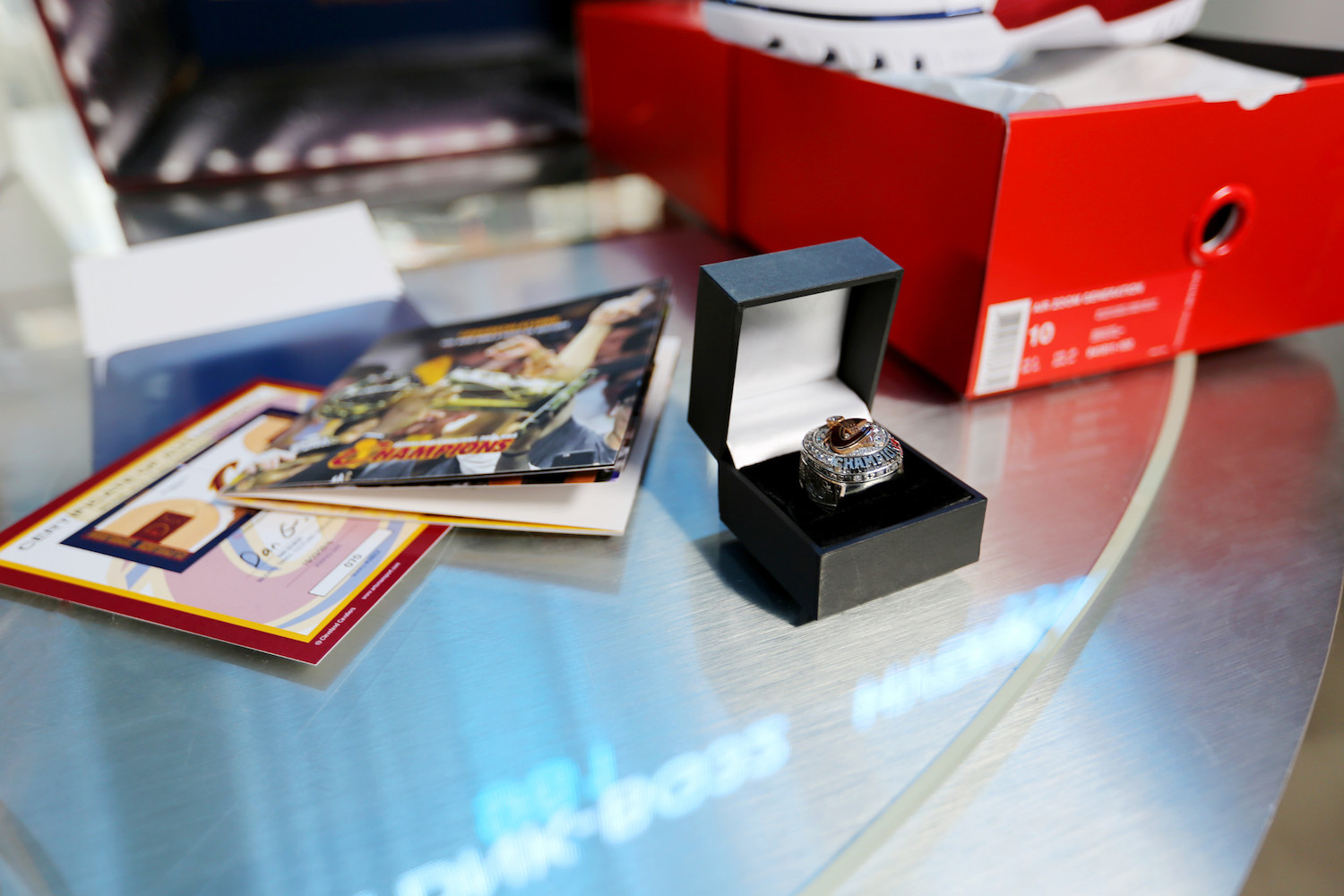 The ‘Cavs Court SPO’ is also a precursor for various commemorative products made from the 2016 Cavs NBA Championship court; it will give fans the opportunity to purchase historical keepsake pieces of the court starting at $20. These pieces will be available at the Cavaliers Team Shop at Quicken Loans Arena and cavs.com/shop. As with the SPO, a portion of the proceeds of these items will benefit Cleveland charitable and non-profit organizations through donations made by the Cavaliers Youth Foundation.

“While the title and trophy were won by the team, the championship belongs just as much to the City of Cleveland and our great fans. So it is only fitting that they should have a piece of this history for themselves,” said Tracy Marek, Cavaliers Senior Vice President of Marketing and Chief Marketing Officer. “We are thrilled to be able to offer this unique opportunity for our fans to have a permanent reminder of the incredible joy felt in Cleveland in 2016. We hope that this allows them to continue celebrating forever.”

To learn more about the ‘Cavs Court SPO’ head over to StockX. Take a look at the video below detailing the kits were made and let us know in the comments: what do you think about all this? 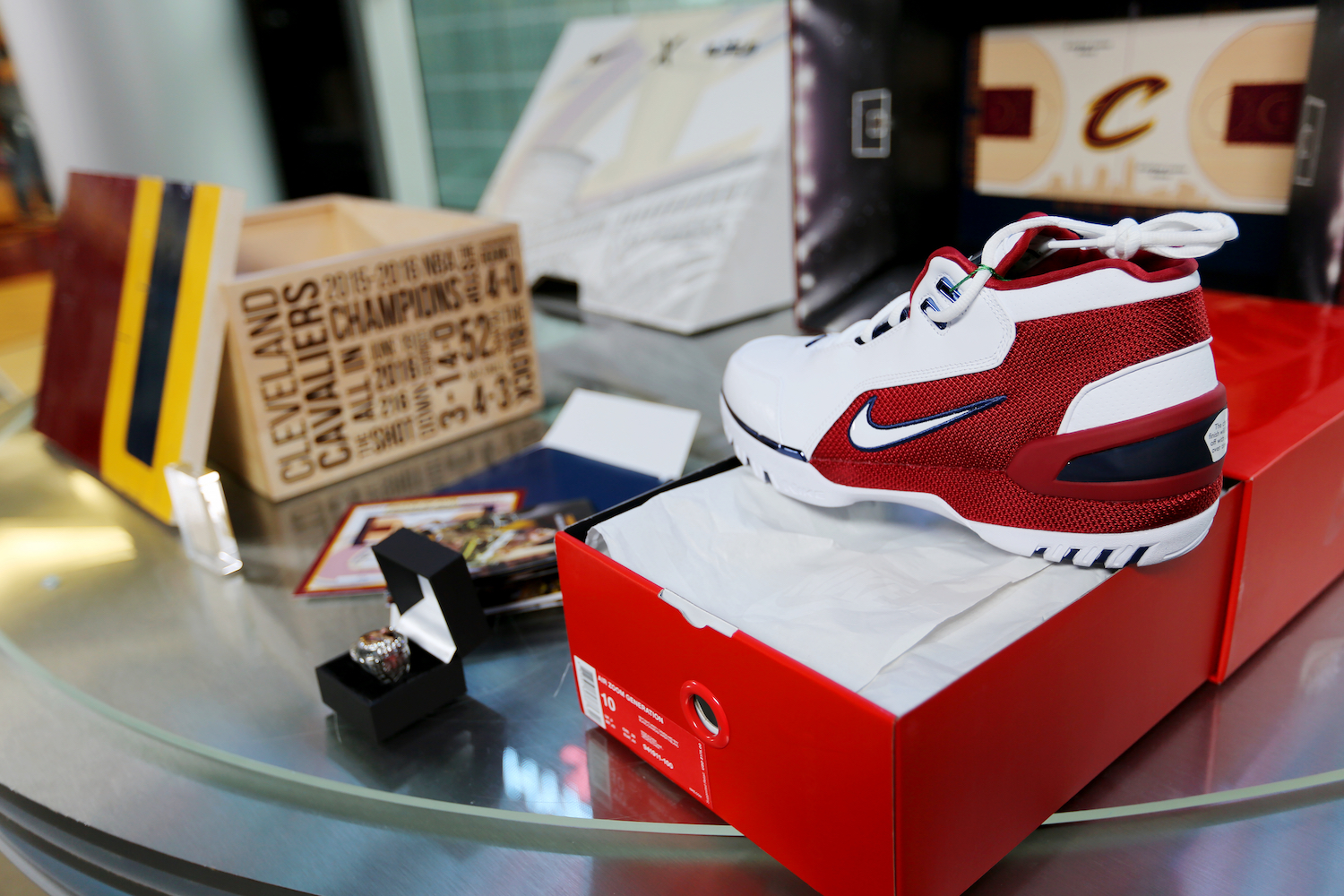 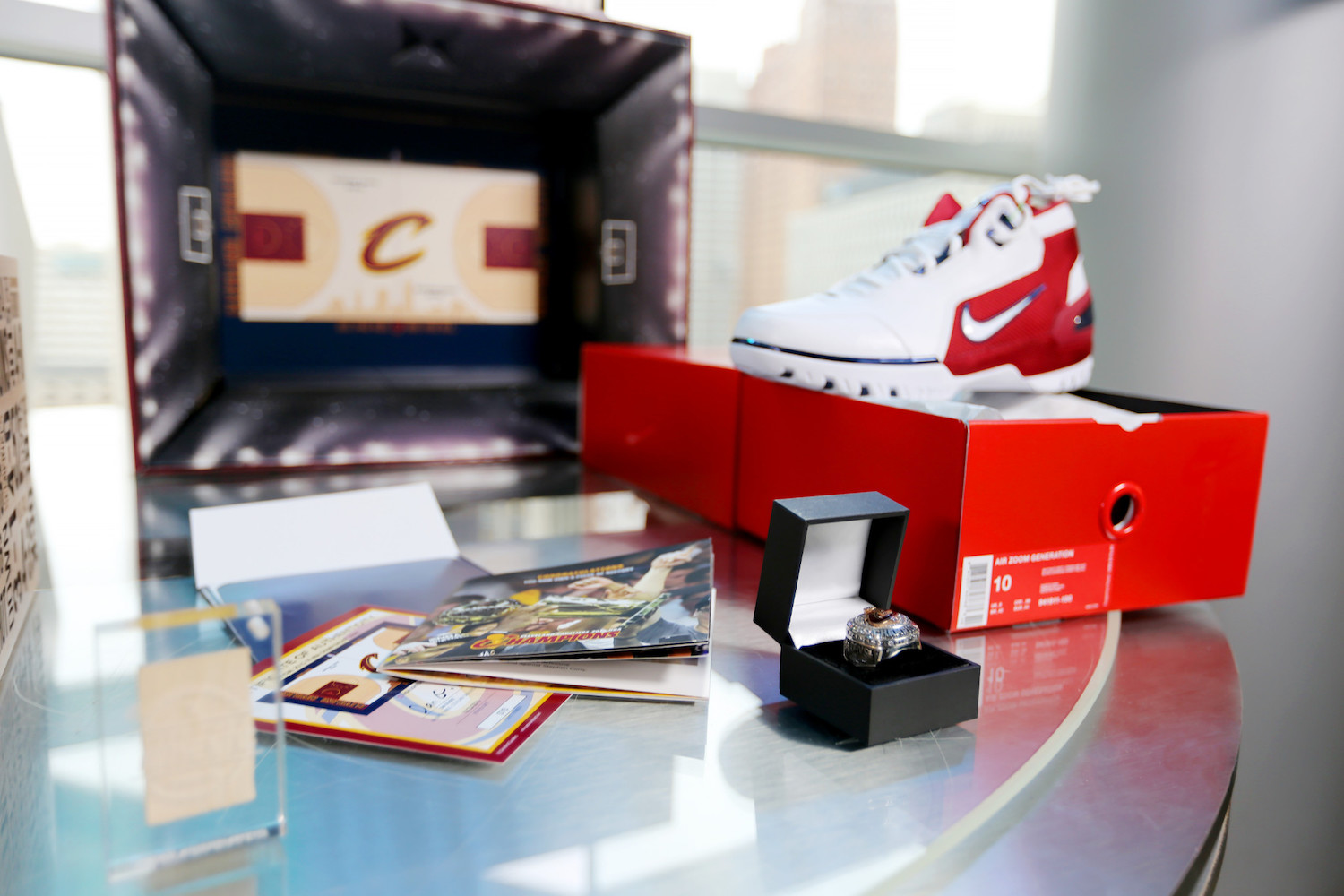 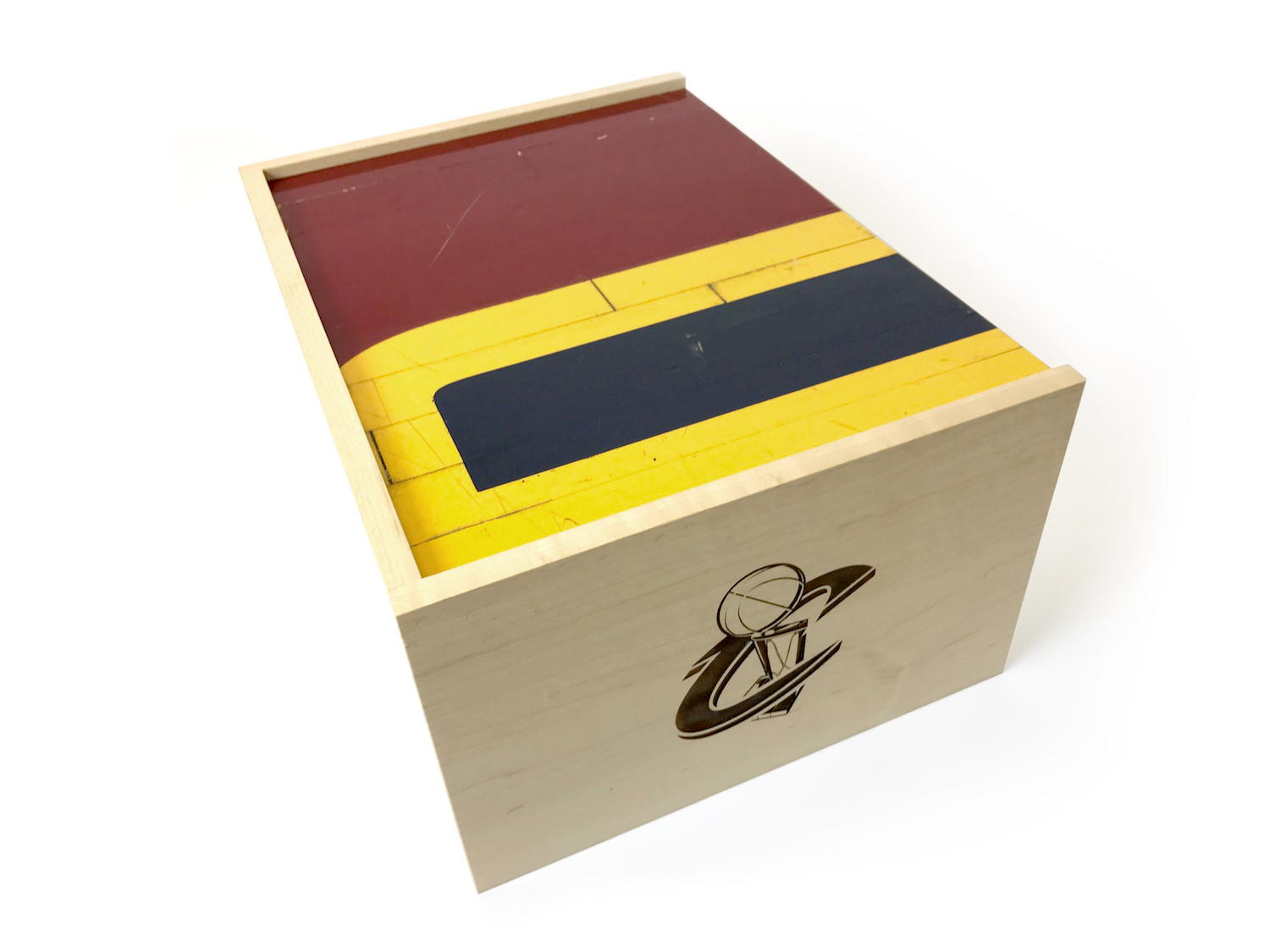 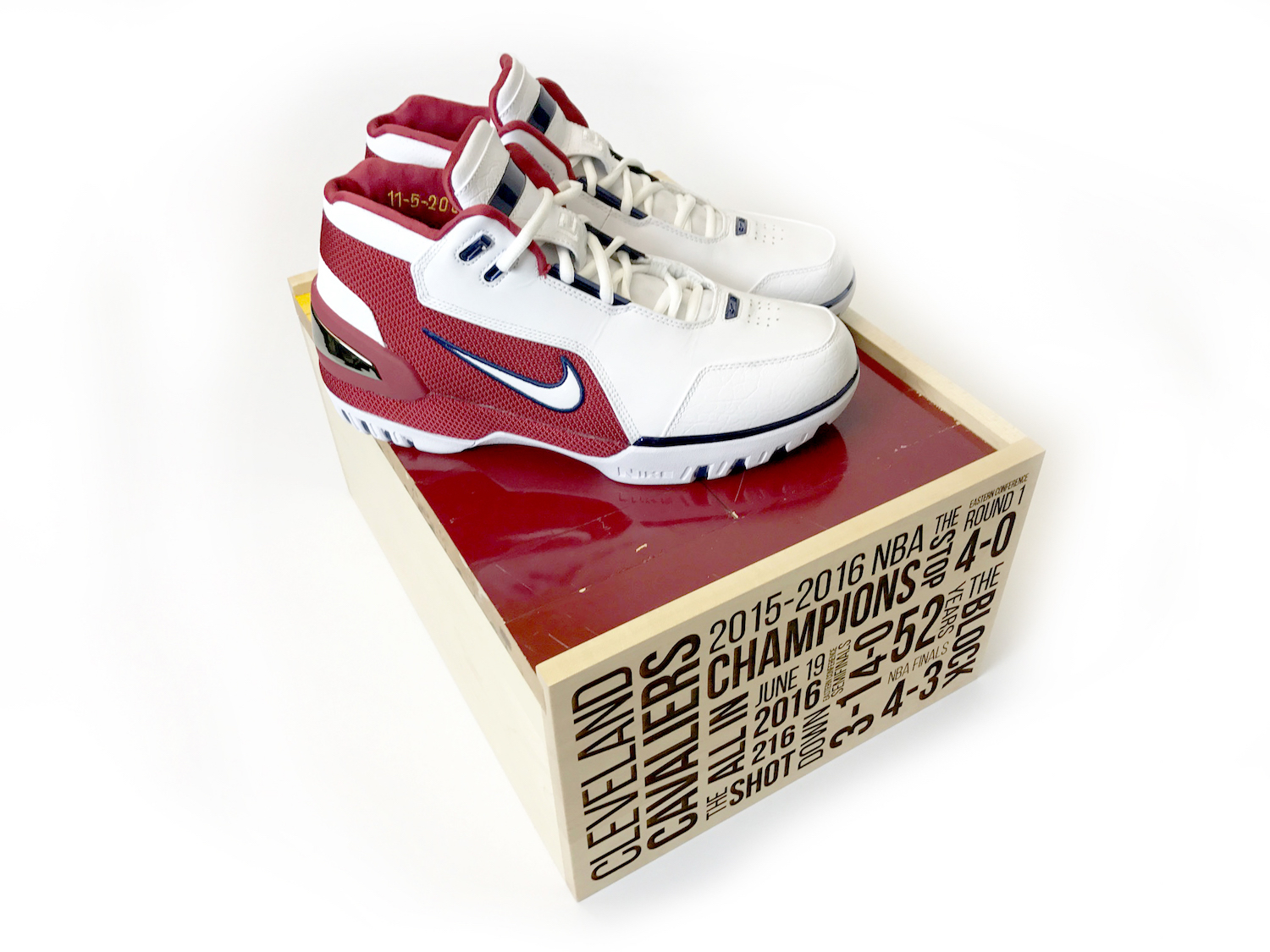 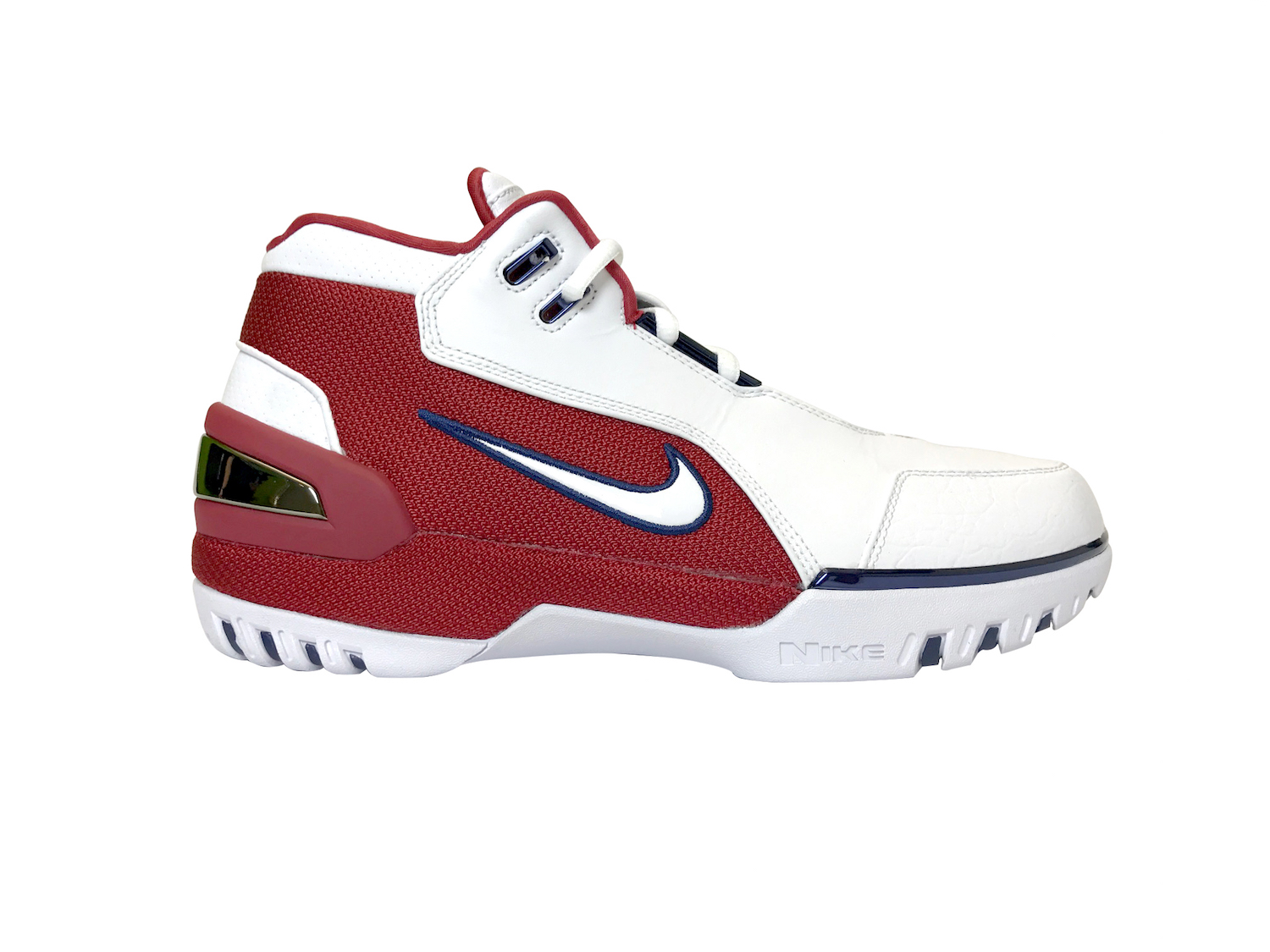 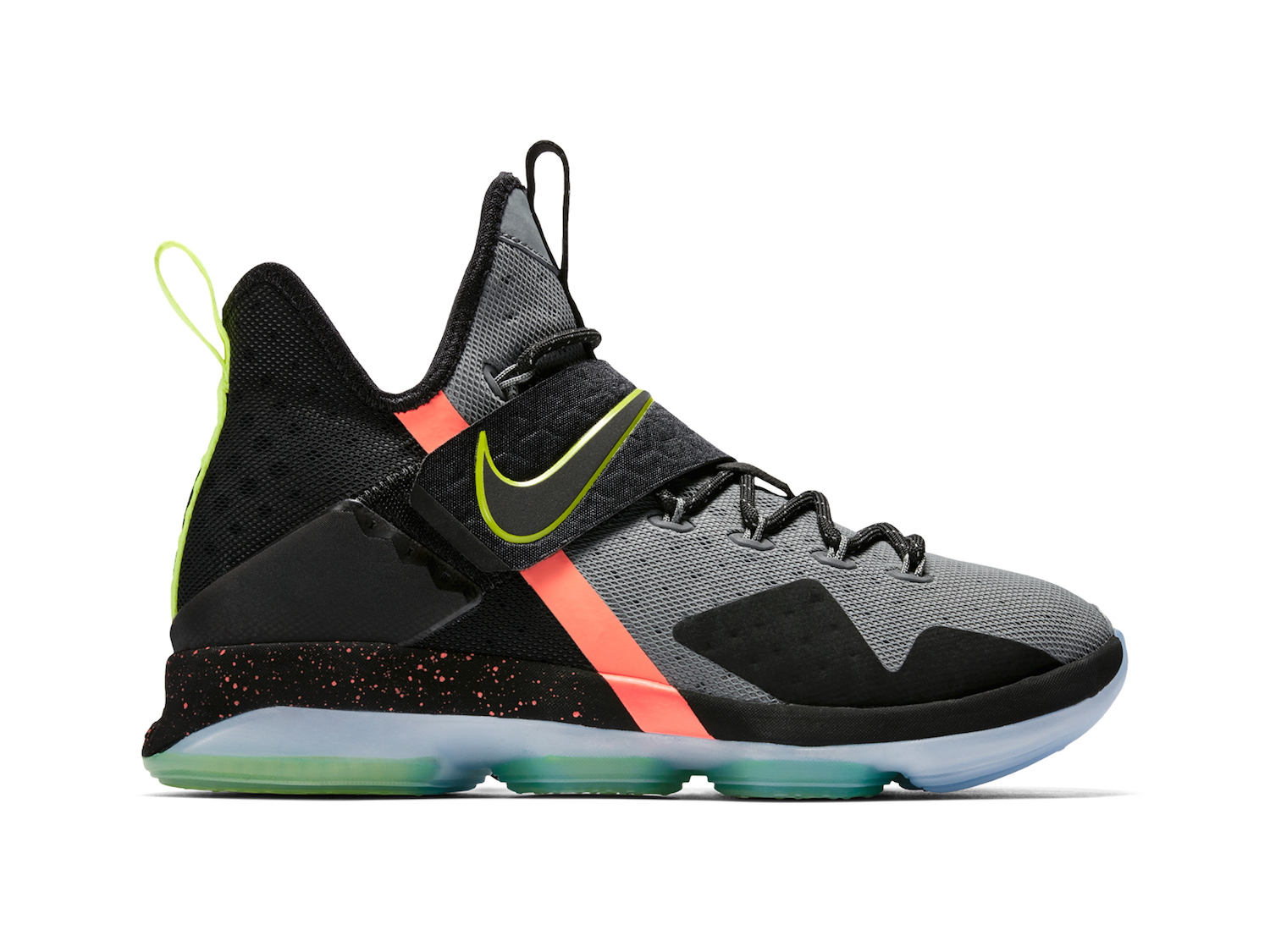 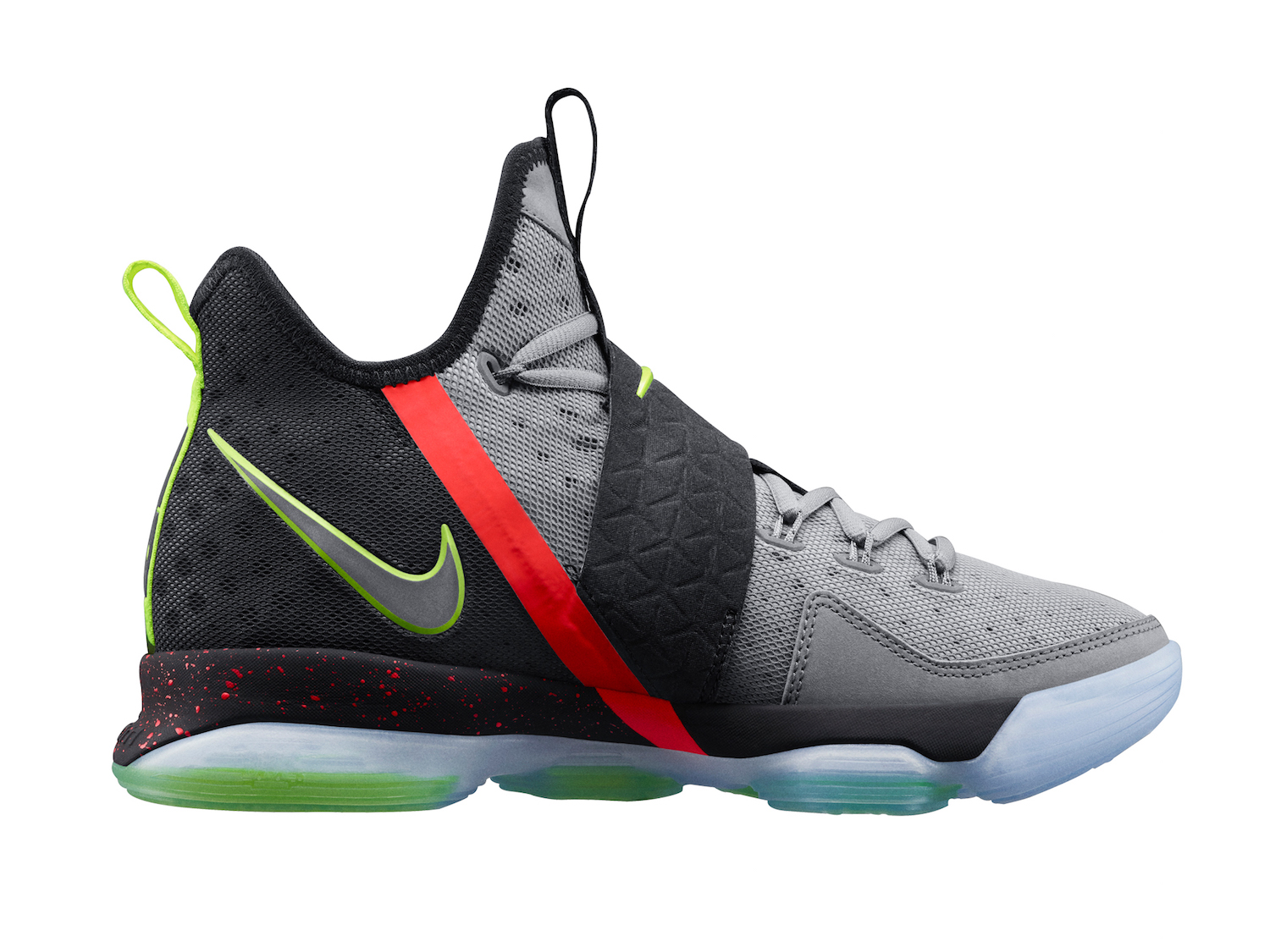 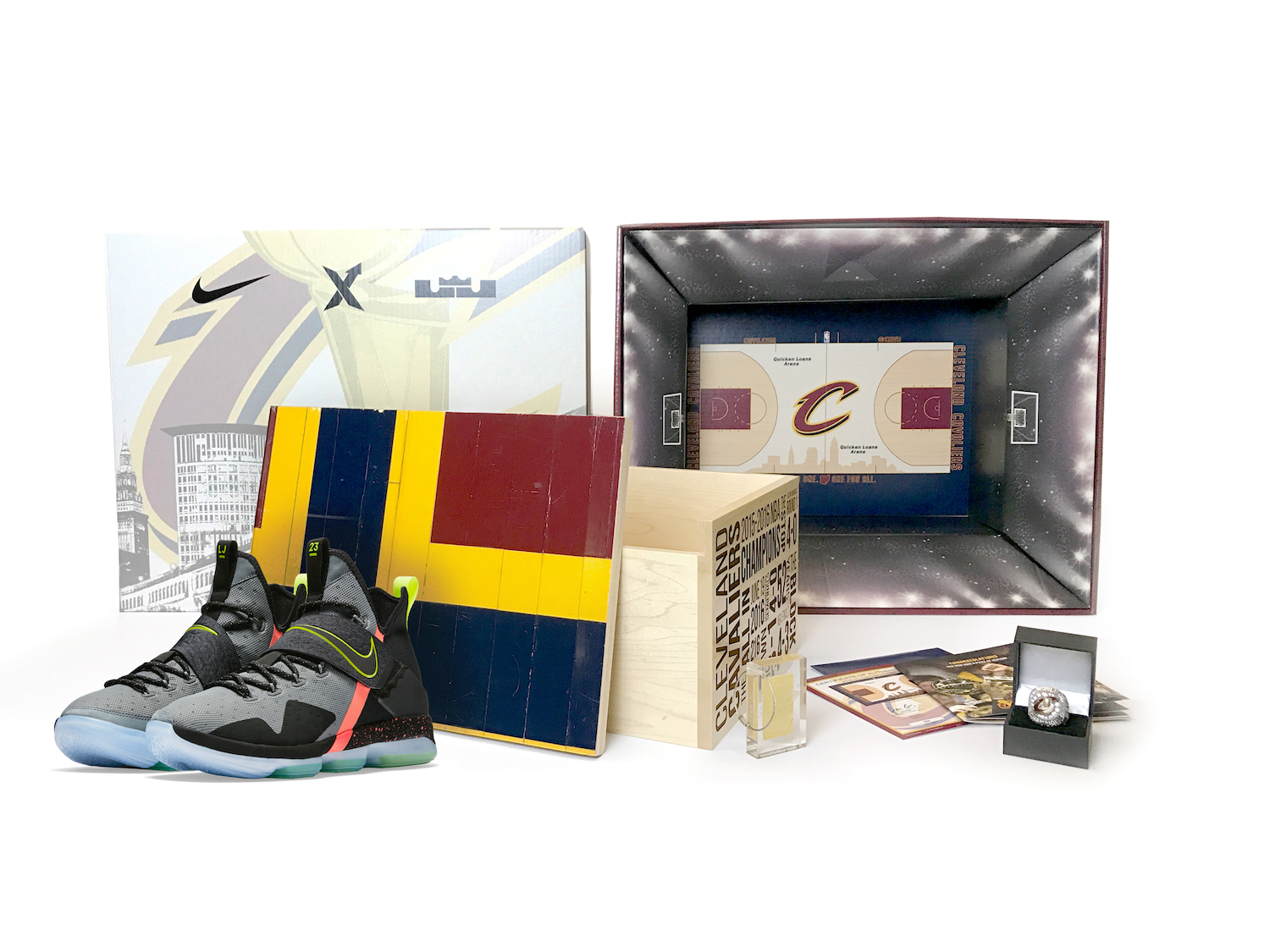 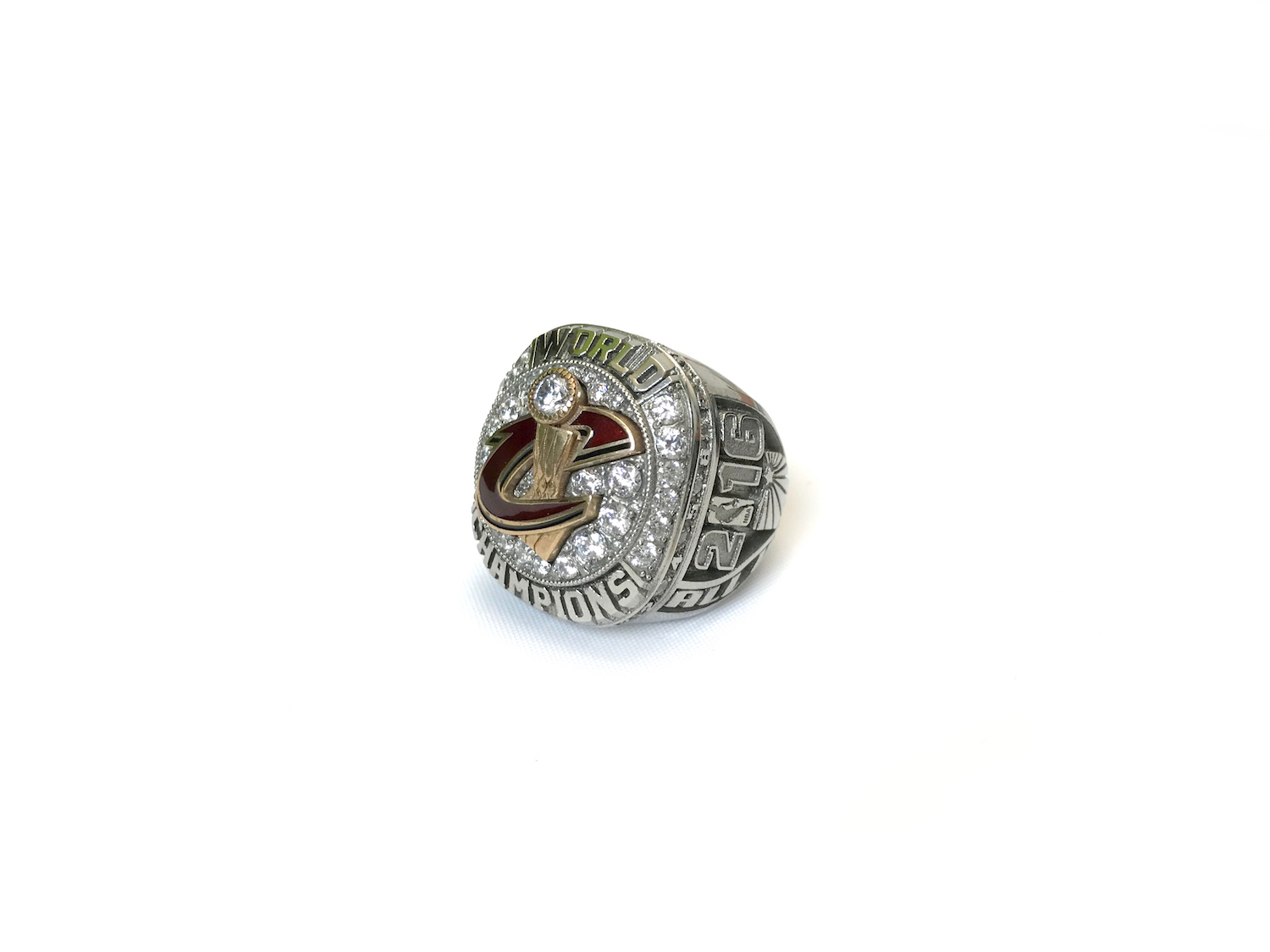 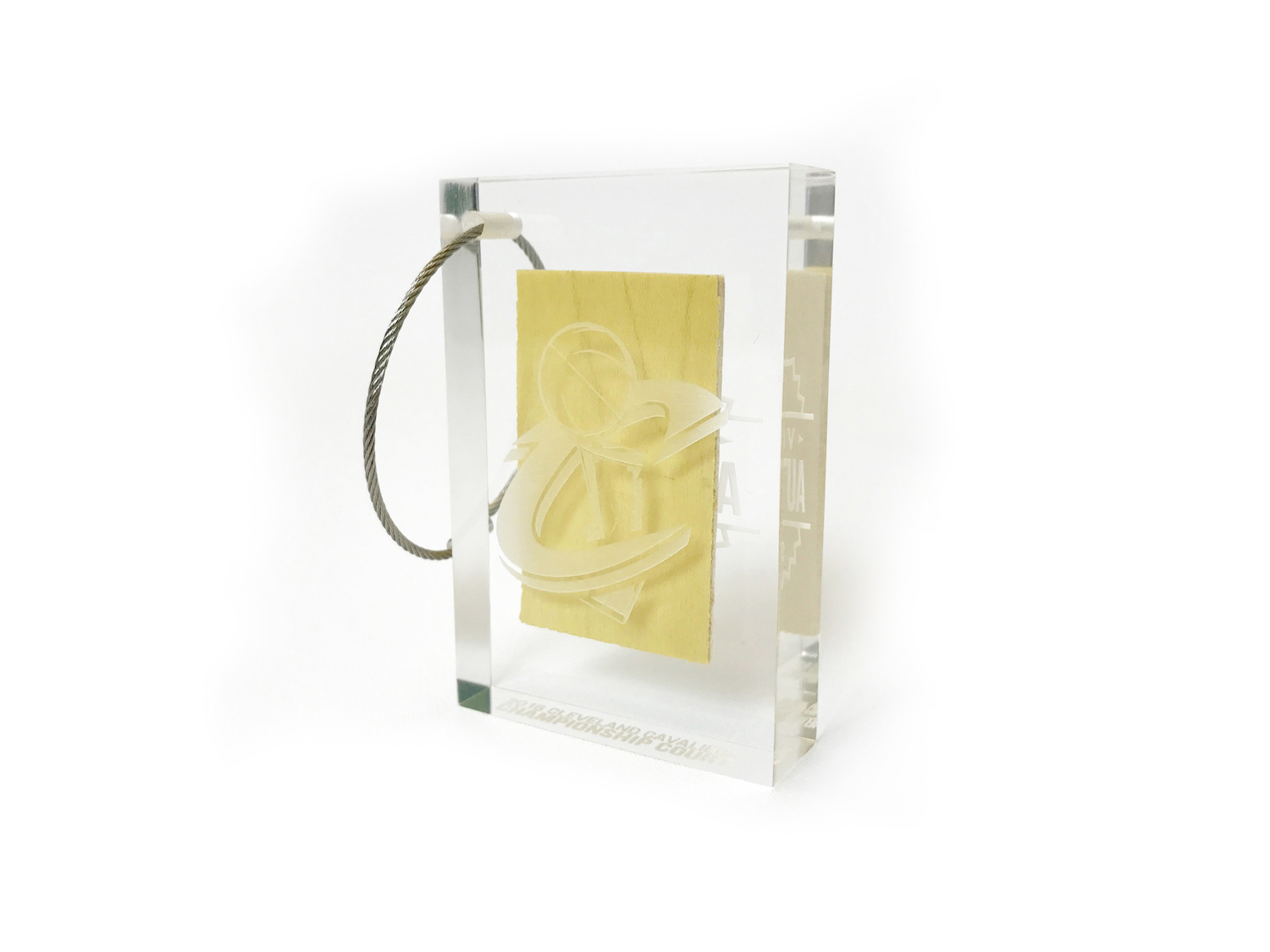 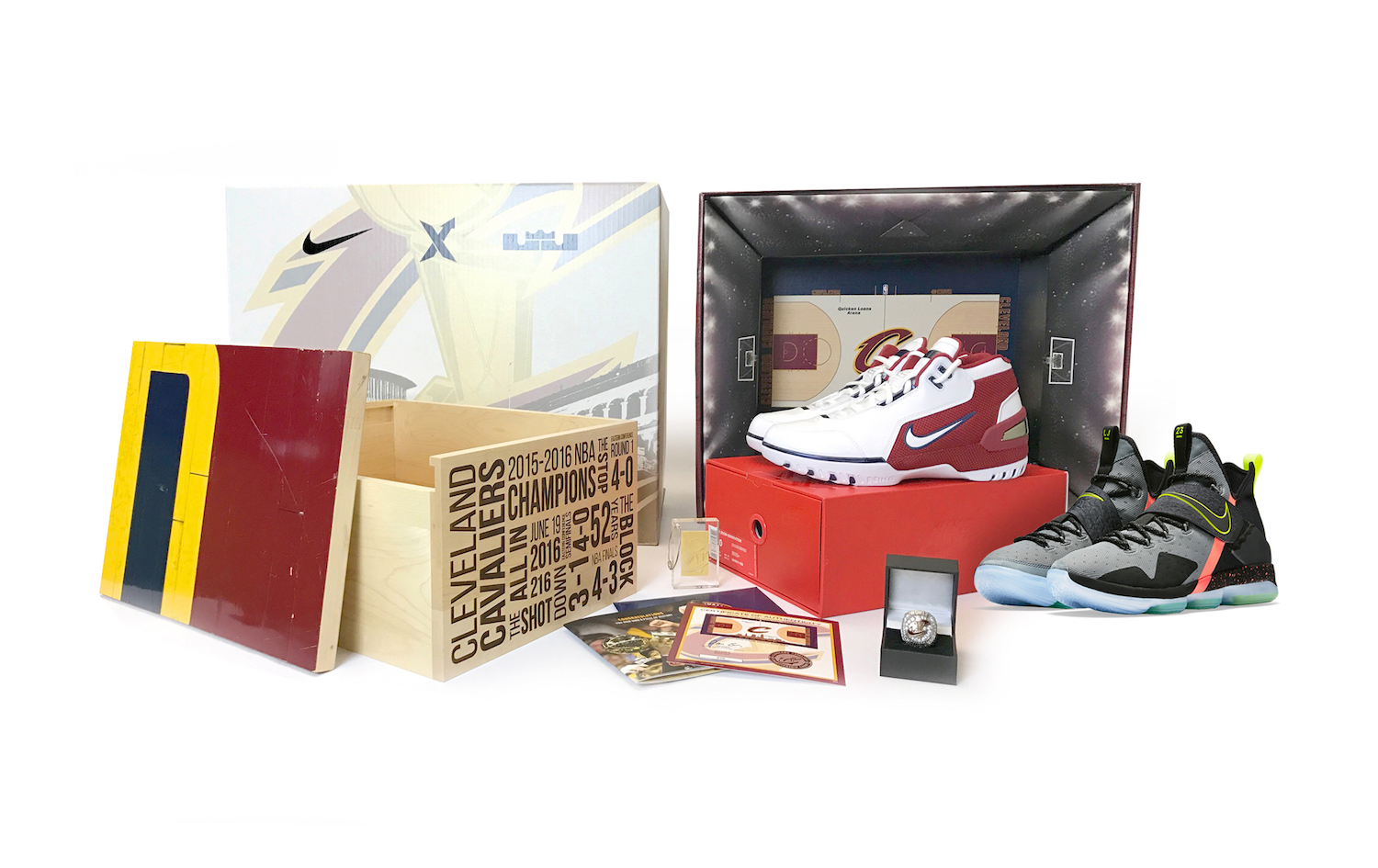