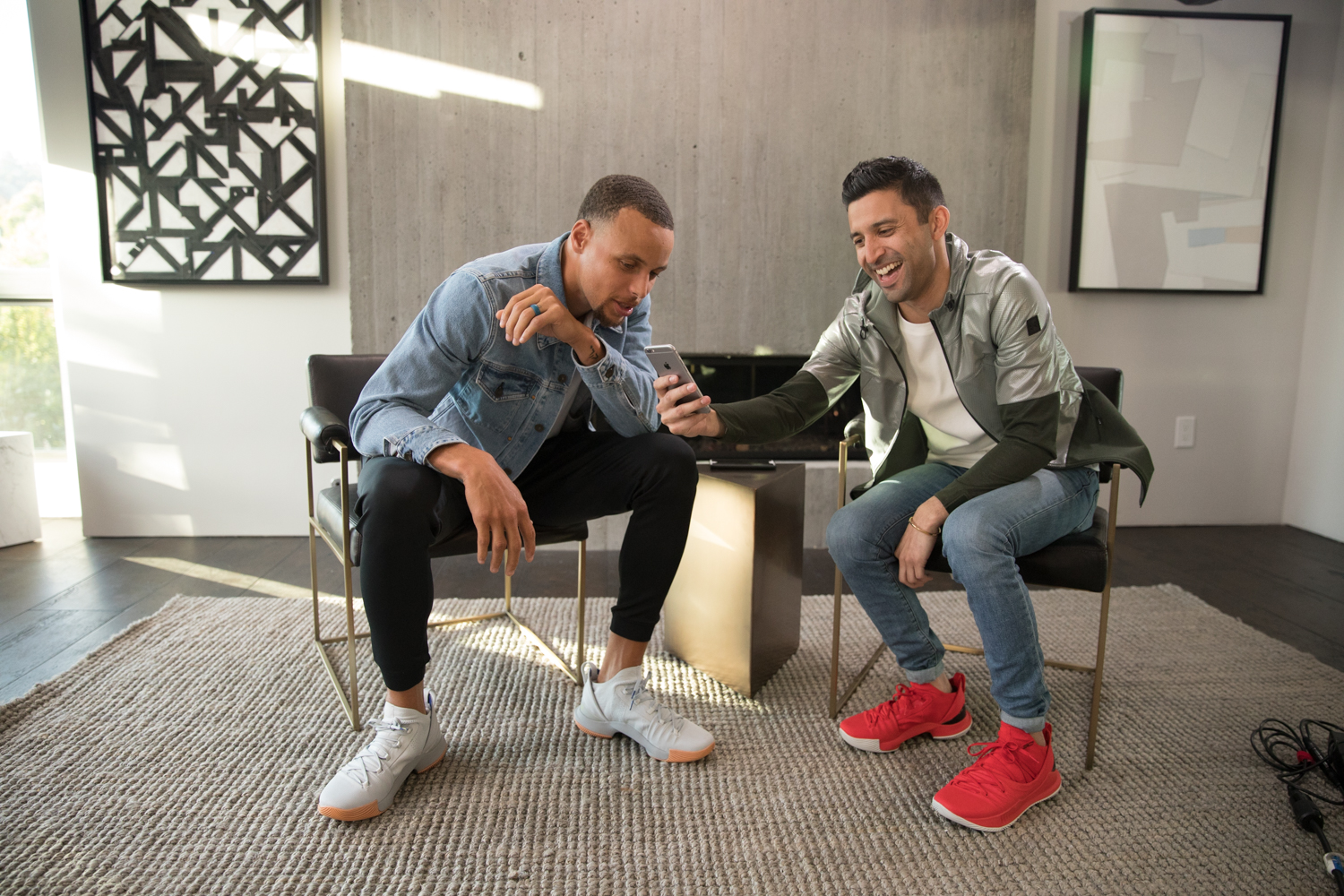 Tipping has focused his filmmaking on those at the fringes of society, something that the Italian neorealist films of the ’40s and ’50s highlighted. After studying in Italy, Tipping created his debut feature film KICKS that discusses the culture of sneakers and why the products have the societal value they do.

According to Justin, directors are “the last arbiter of taste and tone” in the filmmaking process, and he designed a dope Curry 5 custom for this segment. Check out the latest episode of Wired Different below and share your thoughts in the comments below. You can also catch up on episode one with Kamaiyah. 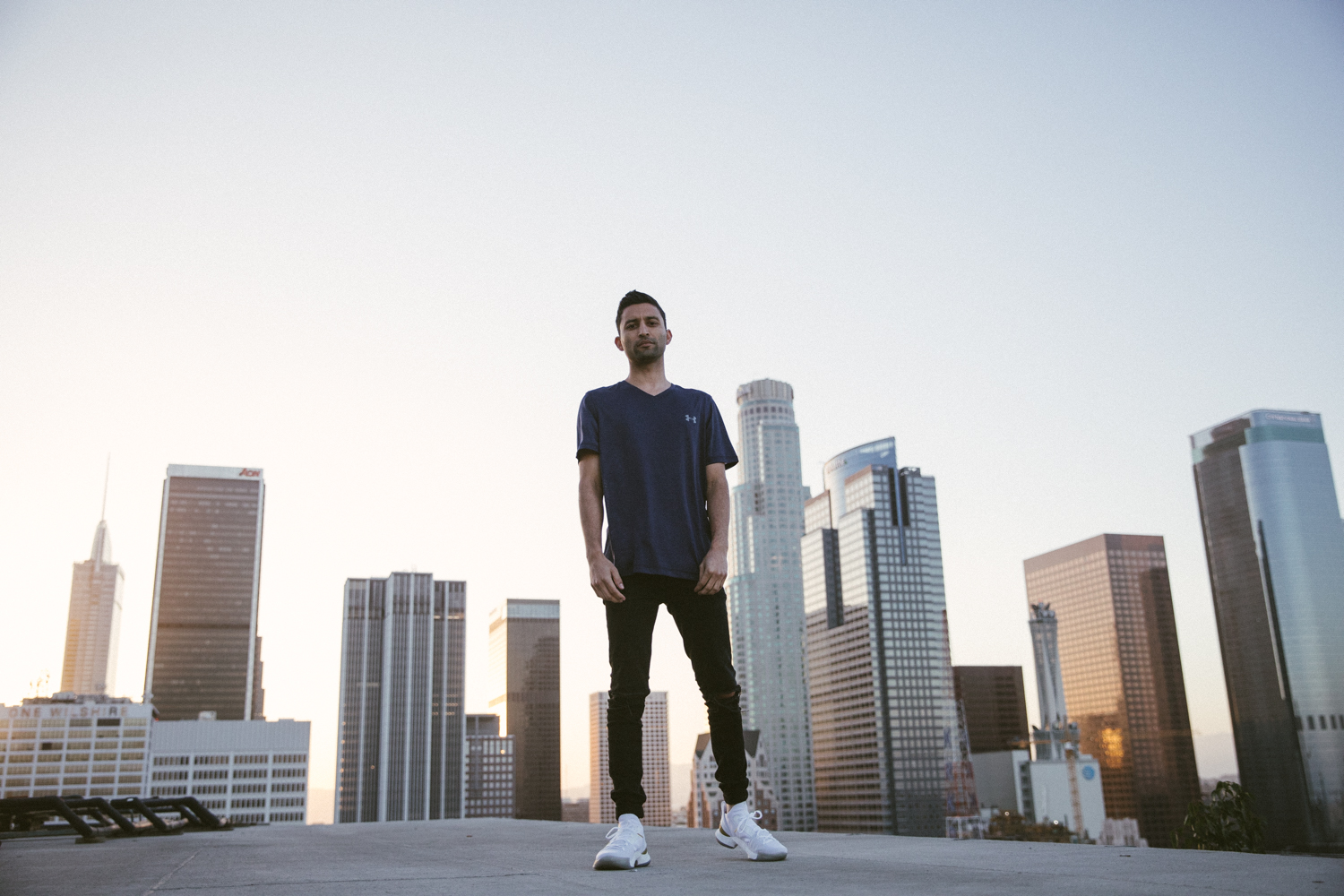 Images courtesy of Under Armour