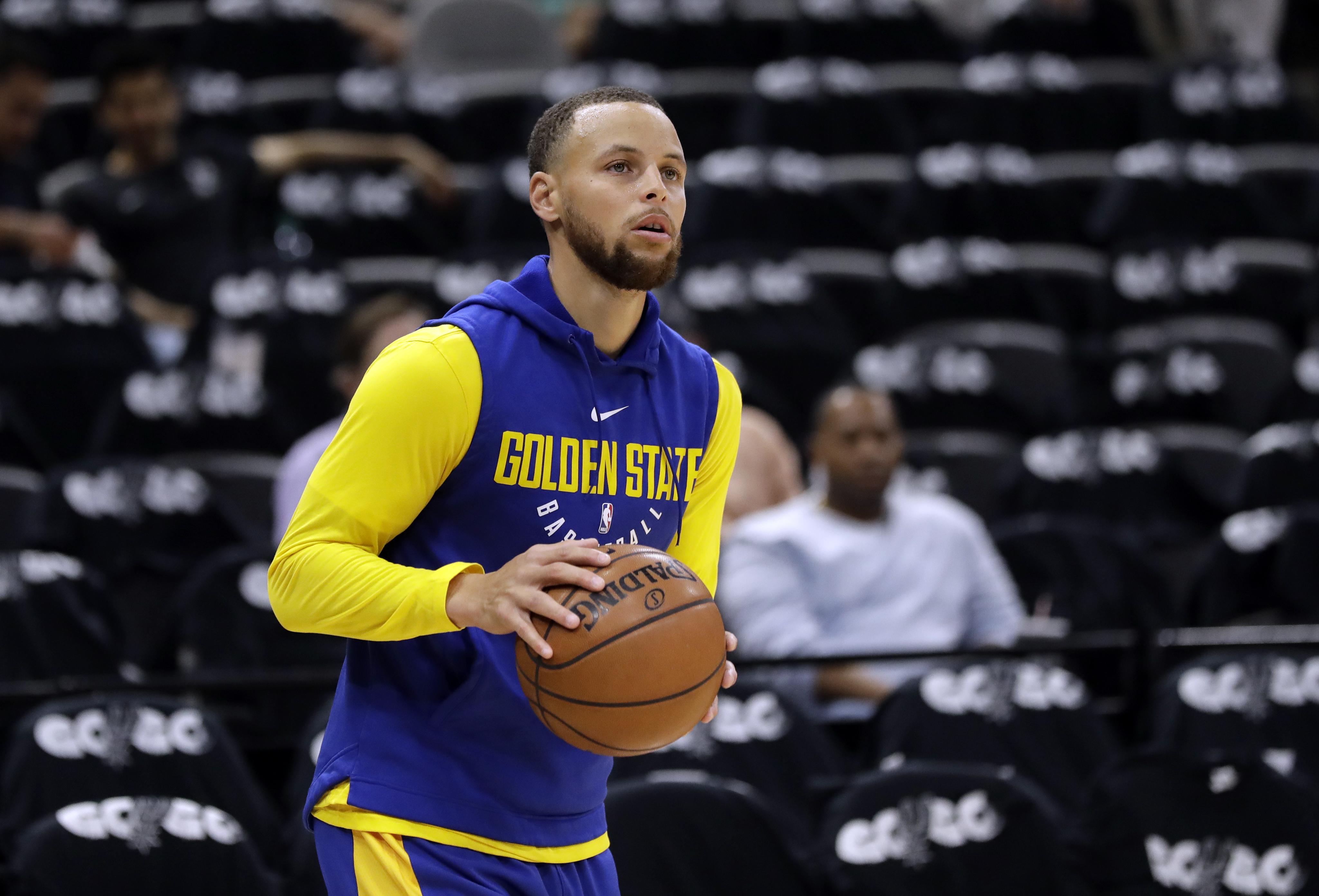 While the Curry 5 recently released (May was only a few months back), it appears Golden State Warriors point guard Stephen Curry already has his feet in what’s next from Under Armour.

Curry was recently spotted in what could be the upcoming Curry 6 at a Warriors practice in the Bay Area. Of course, Steph was braced up, but the images still do show some interesting details regarding his next shoe.

Now that Under Armour’s HOVR cushioning technology has taken off, it will likely make its way into the Curry 6. However, Curry loves court feel — enough to sacrifice cushioning for it — so there is no word yet on how UA will balance the bounce HOVR offers with the court feel Curry needs. The shoe also appears to be built atop tooling similar to what was used in the Curry 5, although the lacing system this shoe uses looks new.

We’ll hold off on speculation until Under Armour announces something official but you all can share your thoughts down in the comments. 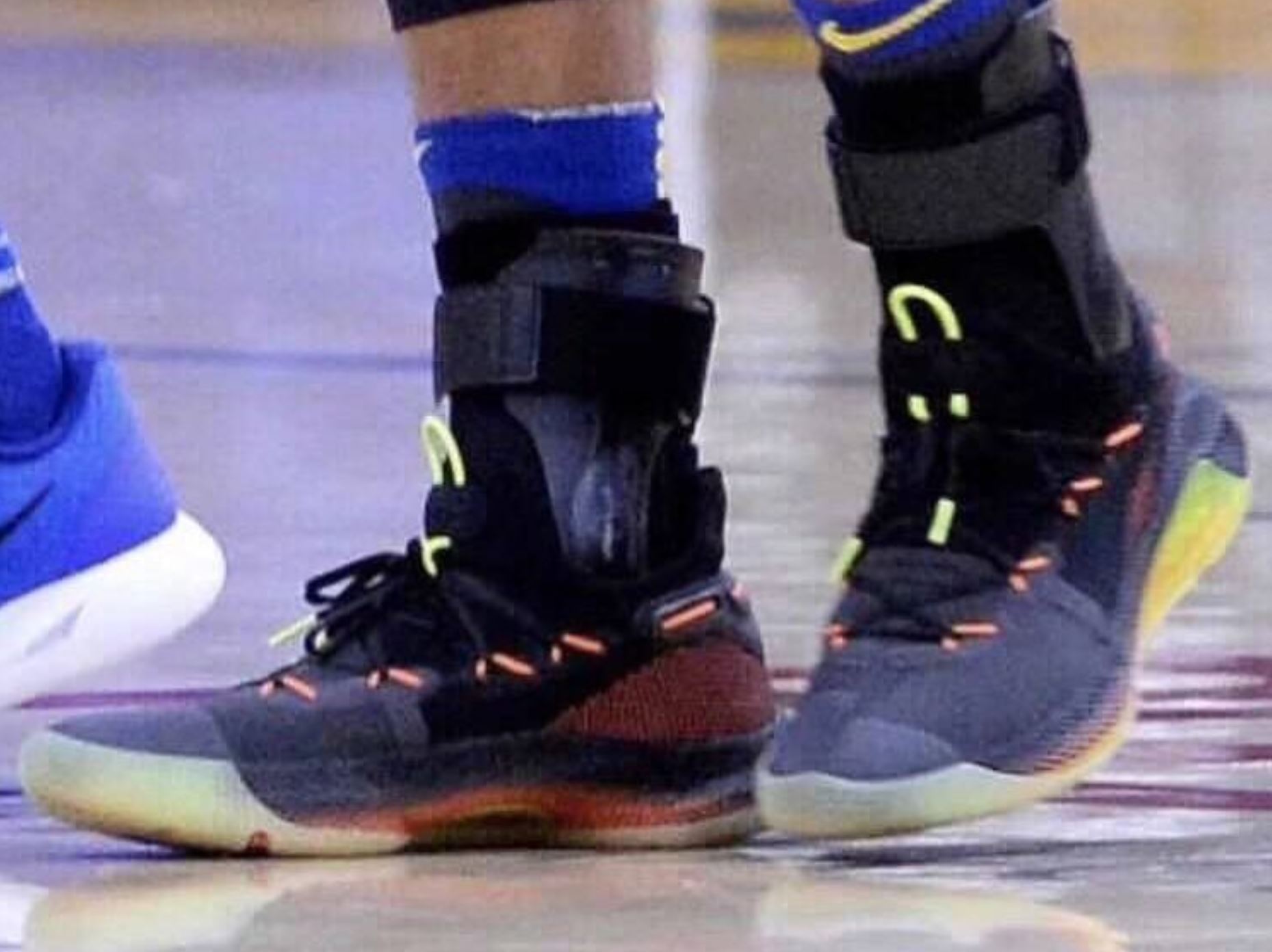