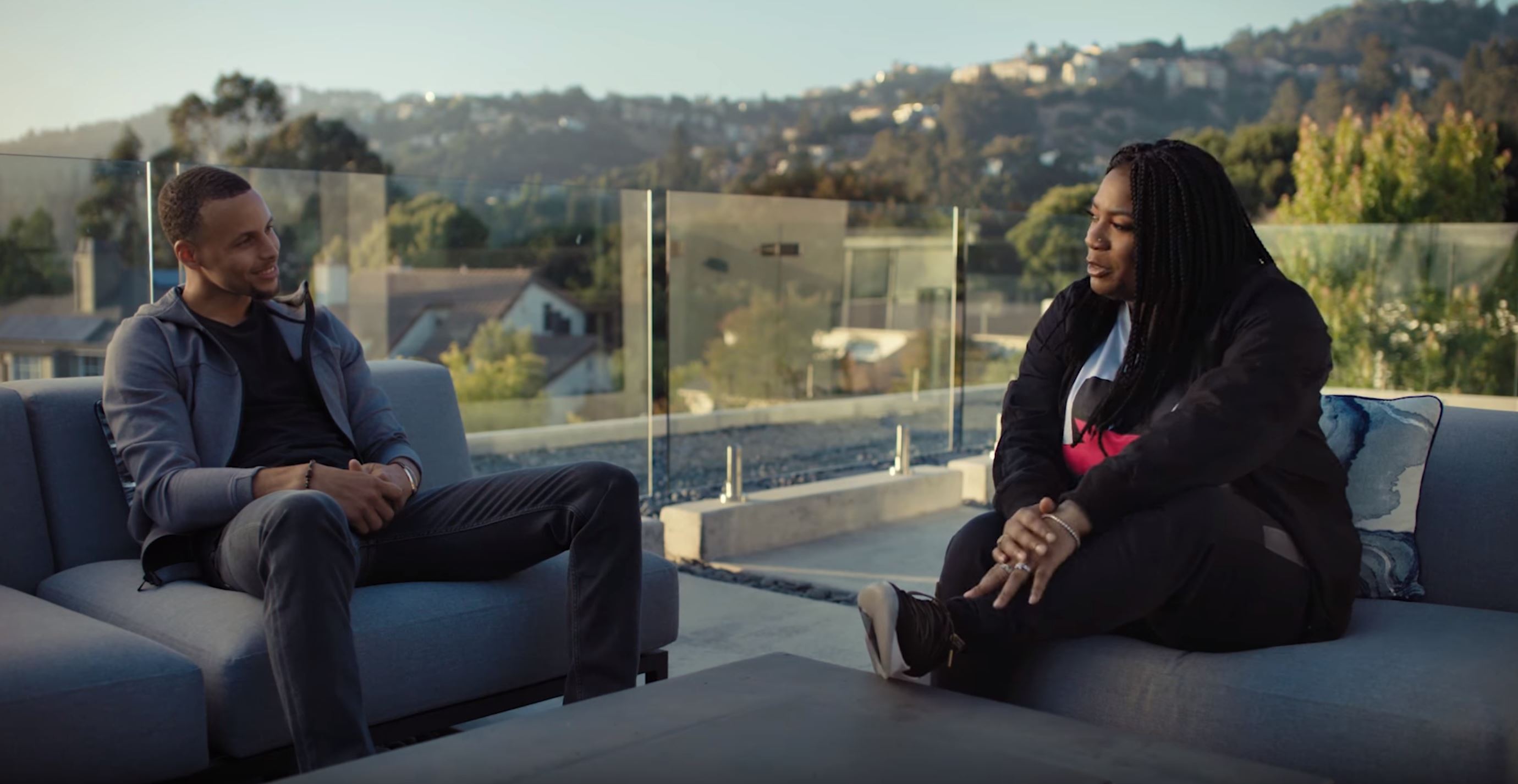 Stephen Curry’s successful 5 Minutes From Home show on YouTube garnered millions of views through in-depth conversations with some of the world’s most interesting movers and shakers. Now, UA Basketball and Stephen Curry are presenting Wired Different, a new show, and the first episode features Oakland rapper Kamaiyah.

Two-time MVP, three-time NBA Champion, and five-time NBA All-Star Stephen Curry is more than a basketball great — he’s a philanthropist, content creator, father, and entrepreneur. In his new series, Curry will showcase individuals that are “wired different” like he is.

In four episodes Curry will interview four innovators that are changing their respective industries, and because the show is powered by UA Icon (Under Armour’s customization platform), each guest will design his or her own Curry 5 that personifies how they’re “wired different.”

The debut episode of Wired Different is a conversation with Bay Area hip-hop artist Kamaiyah, a rapper that is building a g-funk sound people in, and outside, the Bay recognize. “I wake up trying to figure out how to be the opposite of what everybody is doing,” Kamaiyah told Curry in the interview. She is a strong woman representing for the ladies in a male-dominated industry that so often put the women that support the music down — oh, and she’s been working with superstars YG and Drake, in case anyone doubted her résumé.

You can watch episode one of Wired Different below. Share your thoughts in the comments.