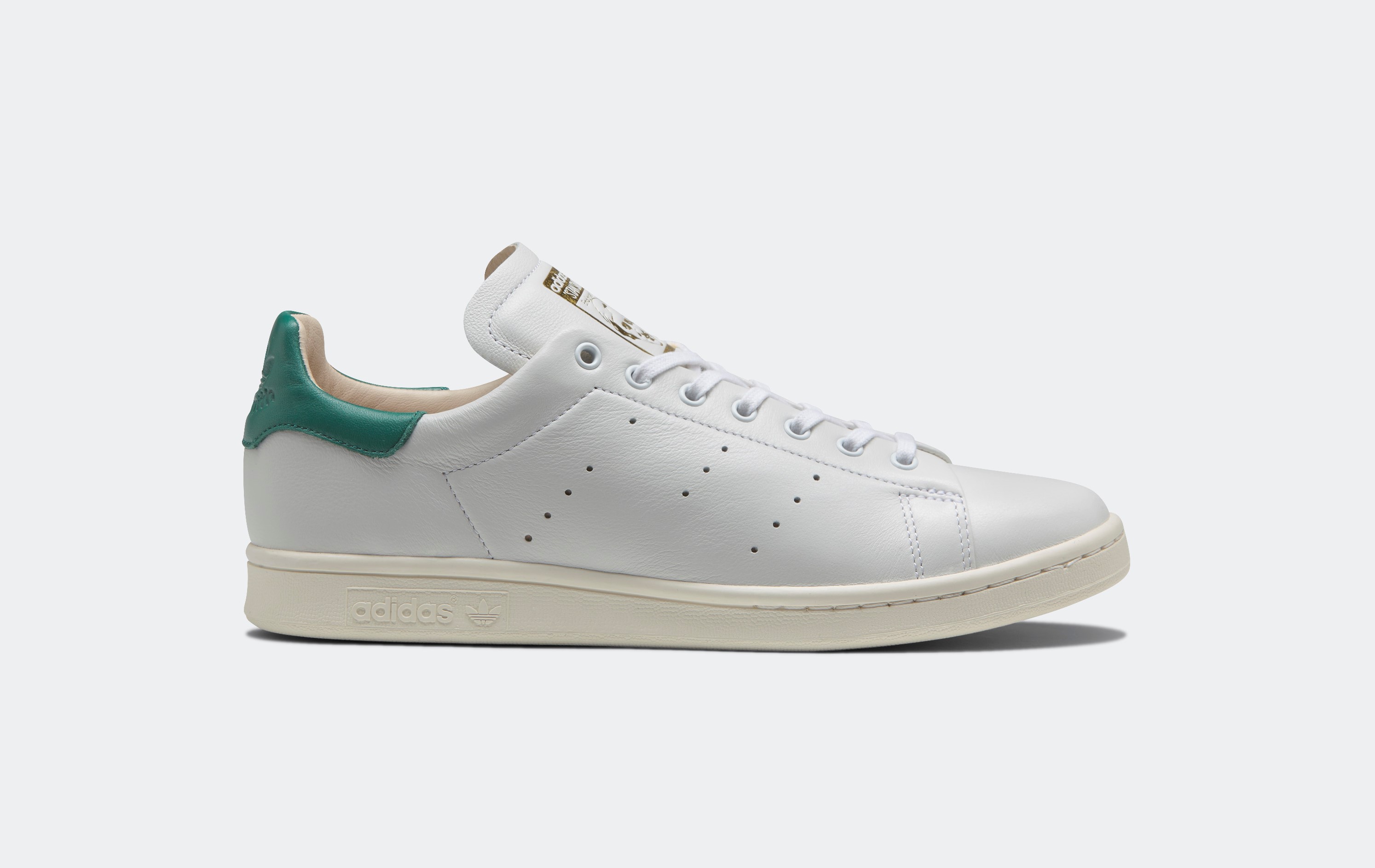 The adidas Stan Smith is one of the best-selling and most easily recognizable shoes the three stripes brand sells (besides for the Superstar, of course). Now, adidas has announced the Stan Smith Recon, a new premium build of the iconic shoe.

According to adidas, the Stan Smith Recon was rebuilt with a focus on understated luxury. The shoe is constructed from premium leathers and flaunts an entirely leather upper, leather tongue, and a soft leather lining.

Now, the Stan Smith Recon should be much closer in quality to its premium original, which debuted in 1971. Since its debut, it is estimated that adidas had sold over 40 million pairs of the Stan Smith worldwide by 2005, according to Barbara Smit (author of the German book Three Stripes Against Puma). Interestingly, the shoe featured another tennis legend’s name, Haillet, on the tongue until 1978 when it was officially renamed. 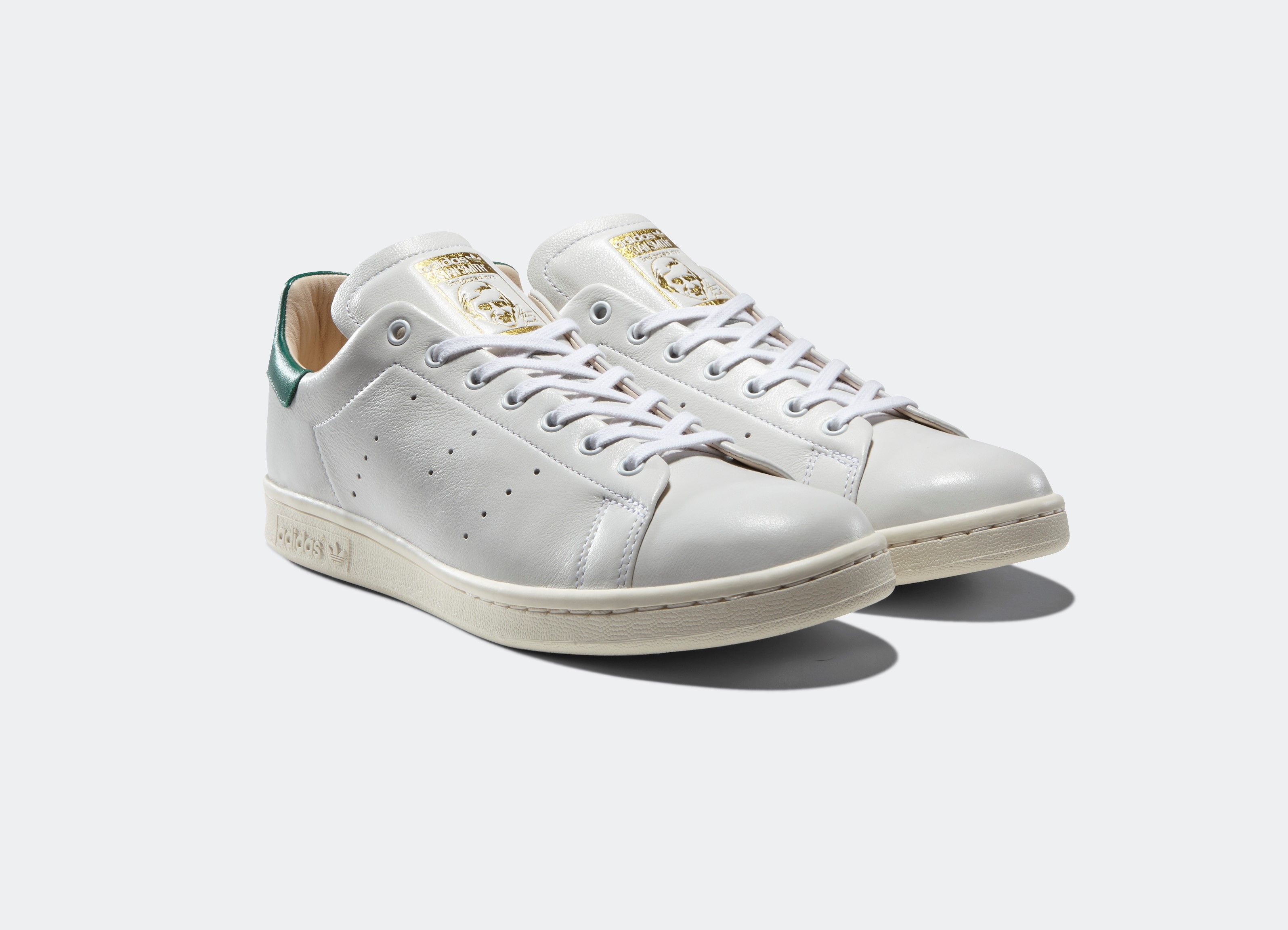