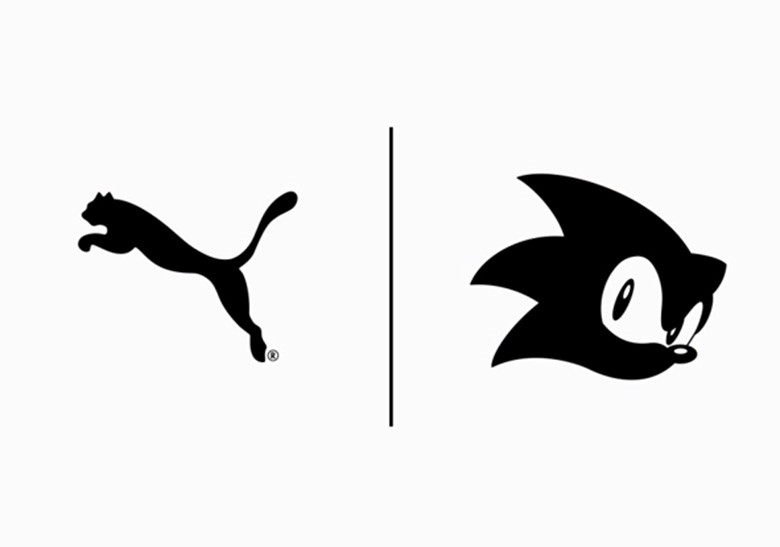 Sonic the Hedgehog is making a strong comeback and using Puma to help. The world’s most famous hedgehog is stirring up nostalgia for fans and sneakerheads alike with the upcoming Puma x Sega RS-0 Sonic.

Using the Puma RS model as the canvas, Puma plans to revamp the classic ’90s running sneaker with Sonic the Hedgehog as its prime endorser. Sonic bringing back one of Puma’s “Running Series” sneaker models? I mean, it doesn’t get better than that if you’re a fan of the ’90s.

“We’re excited to be able to partner with such a fun and innovative brand with a longstanding history in popular culture. We are one with SEGA in always pushing the boundaries forward and are very proud of the fantastic result of this collaboration,” Adam Petrick, Director for Brand & Marketing at PUMA said in a statement.

We are seeing more pop culture collaborations with sneaker brands, ranging from the adidas x Dragon Ball Z to Vans x SpongeBob. Puma and Sega are attempting to capture the same magic for a successful run into the mainstream media.

The Puma RS model is eyeing a comeback in June with Sonic kicking off the movement. Official images have not been released but a pixelated image has been teased on Sonic’s official YouTube channel.

Stay tuned to WeartTesters for updates. 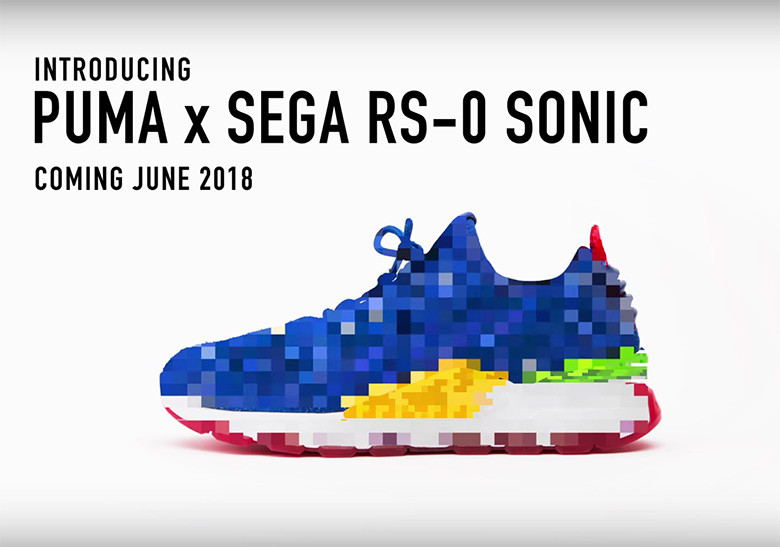