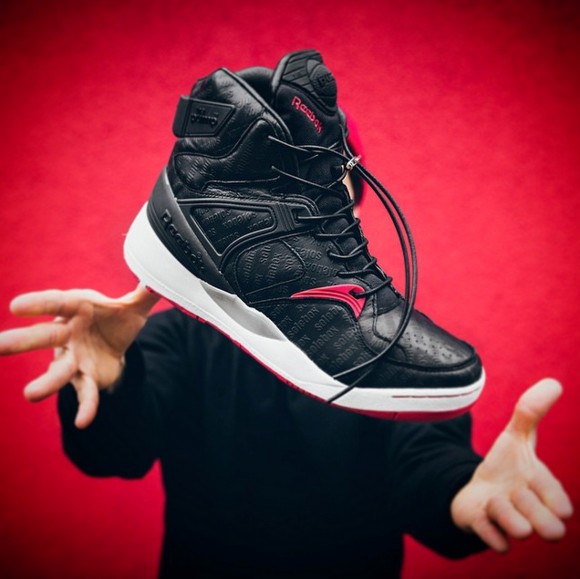 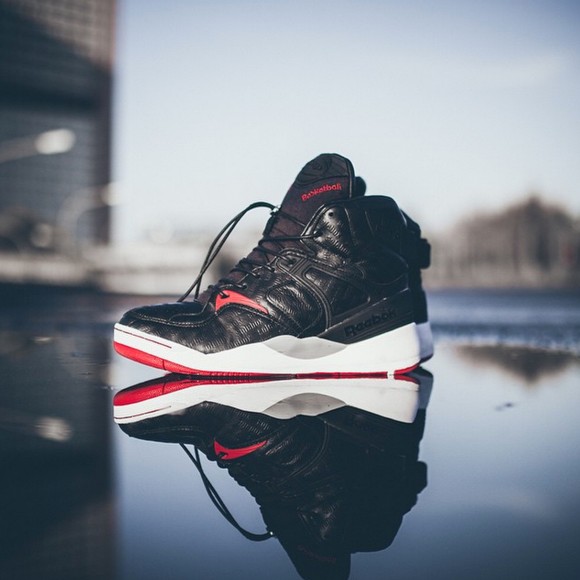 The Solebox x Reebok Pump 25th Anniversary release date is set for December 13, 2014. One of the last Reebok Pump 25s to release, aside for the Packer Shoes Pump 25 (supposedly releasing during their 12 Days of Christmas campaign), the Solebox Pump 25 will be a Solebox exclusive. What does that mean for people that want to cop in the States? A $300 price tag when shipping and conversion from Euro to USD is all said and done.

The Solebox x Reebok Pump 25th Anniversary flaunts a premium leather base upper with ‘solebox’ featured all across the upper. Long, black wax laces highlight this collaboration, held together with an interesting lace lock that is included. A hit of grey offsets the white midsole while red takes care of the tongue branding, toe stitching, and outsole. This latest Solebox problem is a great take on the red, white, and black color scheme.

Thoughts on the Solebox x Reebok Pump 25th Anniversary? Share them in the comments below.