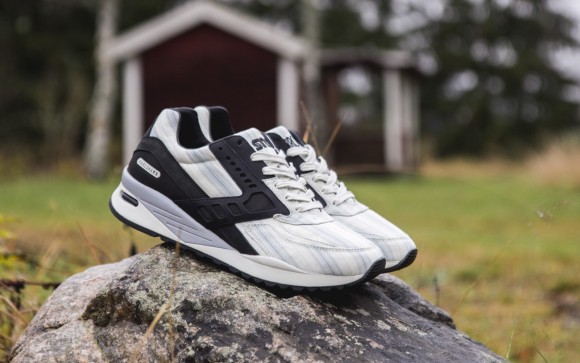 SNS’s latest collab stays true to how the Swedes at SNS do things; they tell another historical story about Sweden through their Brooks Regent dubbed the ‘American Dream’.

The release date for this pair is November 21. Be ready at 15:00 CET online for your chance to purchase. The traditional SNS countdown clock is already ticking. Here’s all the information from SNS: 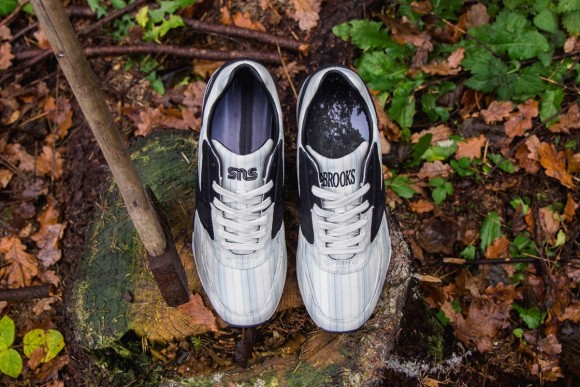 In the middle of the 19th century, times were rough in Sweden. Over a period of time, over 1 million people of the Swedish population left Sweden to search for a better life in America. In 1949, famous Swedish author Wilhelm Moberg, captured this in the classic book ”The Emigrants”. In 1971, the story about Karl-Oskar and his wife Kristina made it to the big screen and won both an Oscar and a Golden Globe for best foreign film.
In the film you will follow Karl-Oskar, Kristina and many others on their long and hard journey from Sweden to build a new home in America. You will follow them onto the wooden ship ”Charlotta” who after many months landed them in the port of New York. You will follow them in their search for a new place to call home in America. 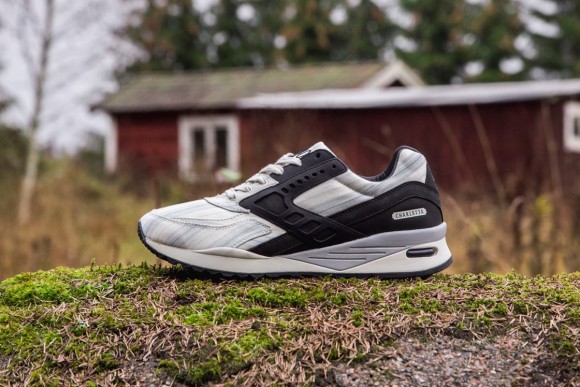 The Sneakersnstuff x Brooks Regent ”American dream” takes inspiration from this classic Swedish movie and the scenes in it. The upper is made in a striped fabric, representing the clothes of the people moving to America in 1850’s. Match with black leather upper this makes for a toned down and easy to wear combination. The Brooks Regent was first released in 1993. With Brooks not being strangers to technology, it featured visible heel cushioning, stylized TPU chevron and was one of the iconic shoes that cemented Brooks as one of the worlds premier running brands in the 90’s. 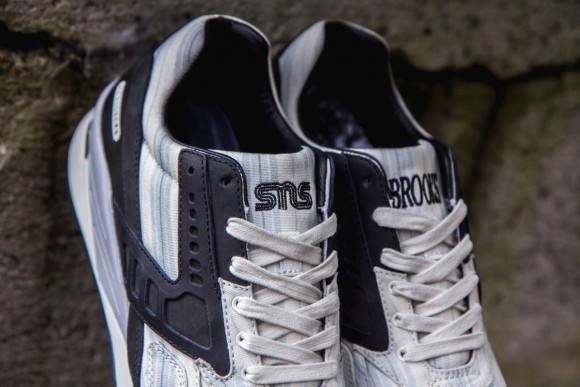 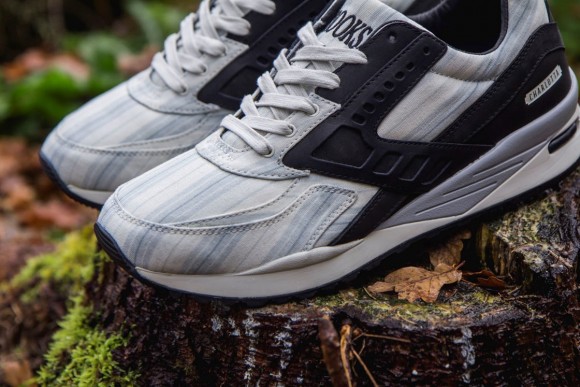 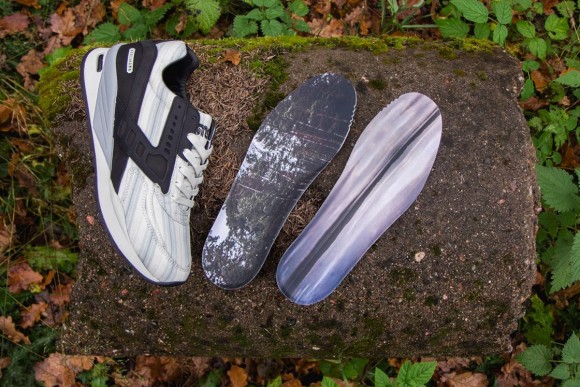 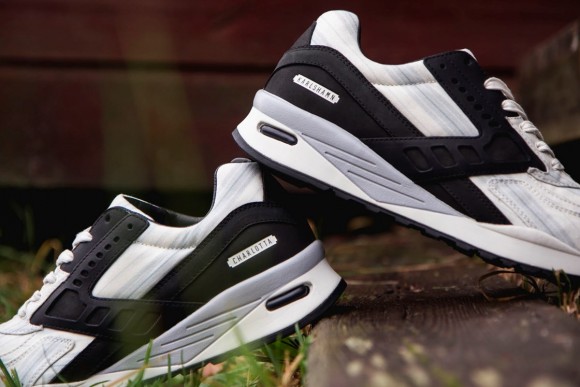 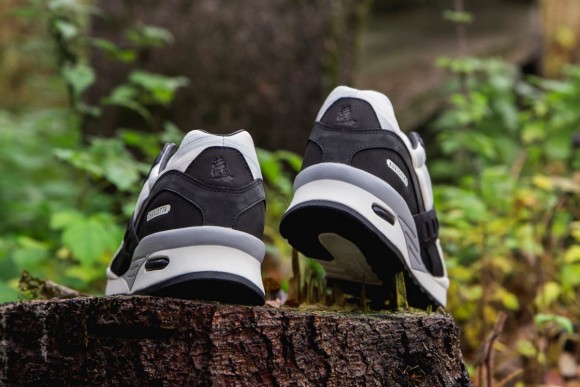