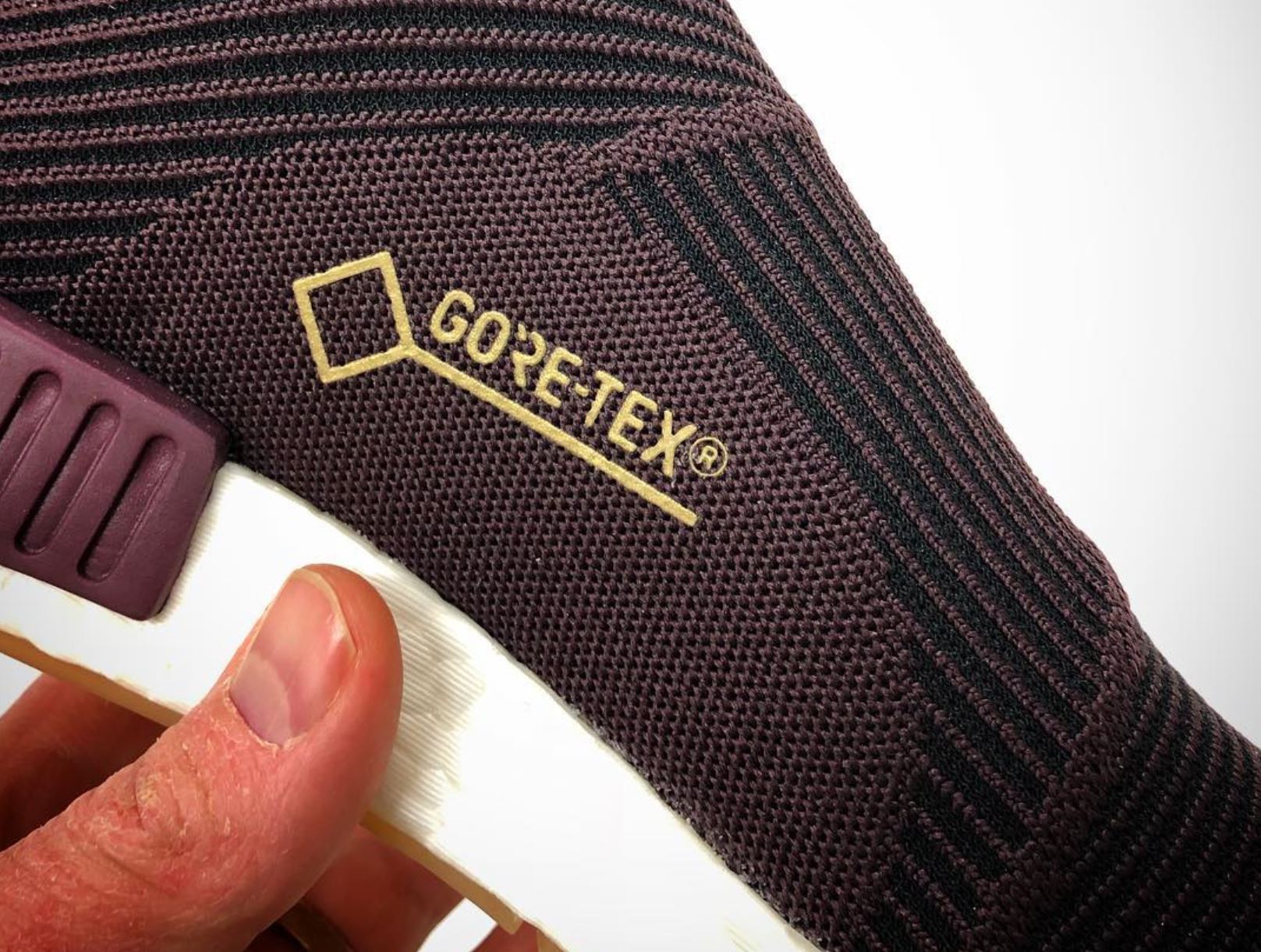 Teased by Sneakersnstuff co-founder Erik Fagerlind, it looks like the Swedish collab powerhouse has another NMD CS2 special make up coming.

Equipped with Gore-Tex, gum bottoms, and a Boost midsole, this SNS x adidas NMD CS2 Primeknit flaunts an interesting black and maroon knit upper. It will also be “puddle proof” due to the breathable Gore-Tex liner.

This collab won’t be SNS’s first go around with the NMD CS2; back in October the sneaker boutique empire released its ‘Class of 99’ pack on the NMD CS2.

There is no official word yet on when this latest Gore-Tex adidas NMD CS2 collab is coming but we’ll update you. 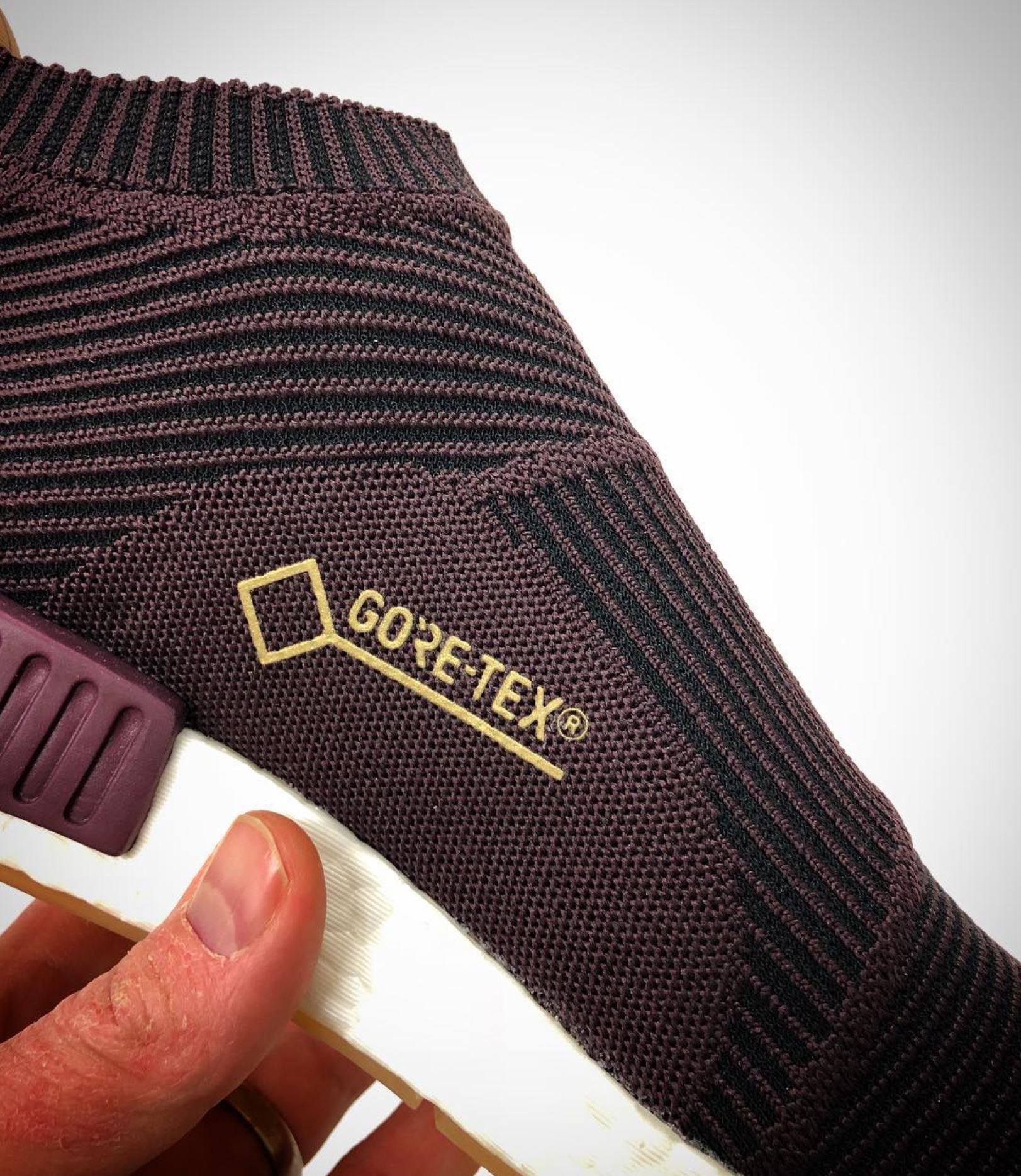